Avoriaz is a station on the main circuit of one of the largest skiing areas in the world, Les Portes du Soleil, named after a pass between France and Switzerland. The Avoriaz part of the skiing area consists of about 130 km of piste. The entire Portes du Soleil offers between 650 and 700 km of piste – nearly all of it linked by more than 200 lifts. is one of the two largest linked lift networks in the world alongside Les Trois Vallees. Avoriaz is directly linked to Swiss resort Les Crosets and French resorts Chatel and Morzine

The mountains here enjoy guaranteed snow cover from December to April, with an average of 8 metres’ snowfall per winter. This is why weathertoski.co.uk and Financial Times has ranked Avoriaz in the Top 10 snowiest ski resorts in Europe.

The resort is completely pedestrianised and you get around by foot, ski or sledges. Here you ski among stunning scenery, with open panoramic views of the Dents du Midi, Dents Blanches and the mountains beyond: You can ski to the far side of broad valleys, with pistes running down between the trees, for family skiing that’s great fun for everyone, both children and adults!

Haute-Savoie is a region in the Alps of eastern France. The many ski resorts in the Mont Blanc mountain range include popular Chamonix, with access to a large area of ski and snowboard runs. Year-round cable cars ascend to peaks like Aiguille du Midi, which has panoramic views. Northwest is Flaine, a ski resort with trails, modern architecture and open-air sculptures by Pablo Picasso and Jean Dubuffet.

The creation of the Haute Savoie department is relatively recent. indeed, it was only in 1860 that the department was created from the north part of the former Savoy province. Before this date, and since the 11th century, it belonged and was governed by the Maison de Savoie, an independant state. The Savoy House expanded towards italy, and finally became, with the Kingdom of Sardinia, the preponderant element of the italian unit. The Duchy of Savoy and the County of Nice were annexed to France with the Treaty of Turin, leading to the creation of the present-day Haute Savoie department.

Haute Savoie is a very dynamic department where the unemployment rate is lower than the French average (5.4% vs. 8%). Economic activities are mainly based on tourism, as more than 10% of the salaried jobs in the department are directly linked to tourism. Moreover, many activities, such as agriculture, construction, businesses, craft industries, etc. also rely on tourism. This is why the department makes a lot of efforts in order to attract visitors all year long.

Being a mountainous region as much in summer as in winter, Haute Savoie welcomes French and foreigner customers all year round, seduced by the beauty of the scenery, the quality of accommodation, and all the sport activities it has on offer. indeed, the department boasts 50 ski resorts, 47 beaches, 3 thermal baths, 12 golf courses, and 21 marinas

* Close to all pistes 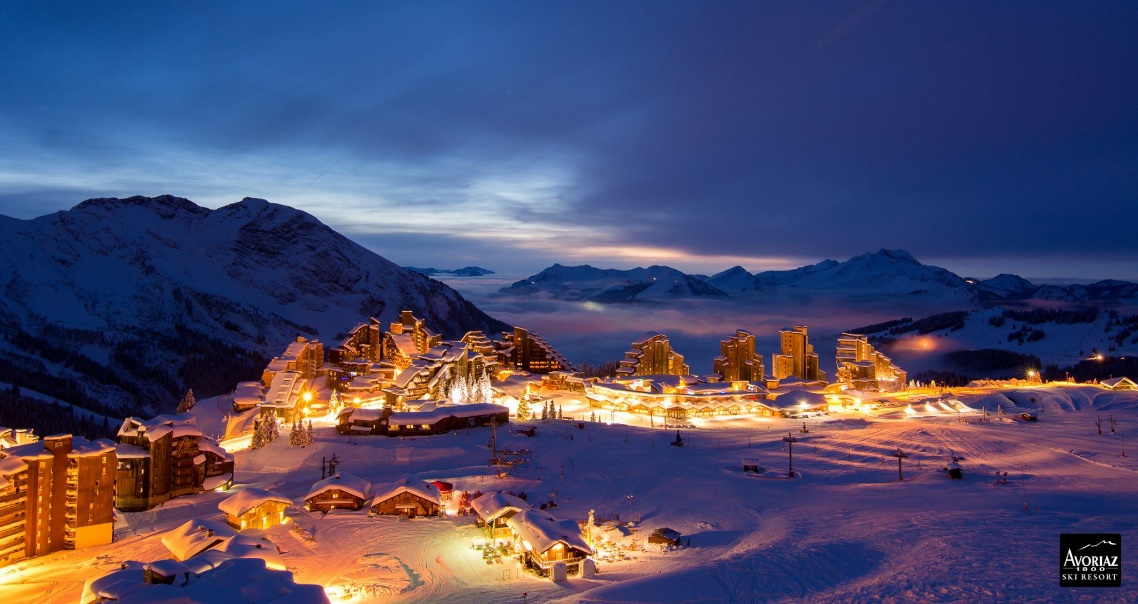 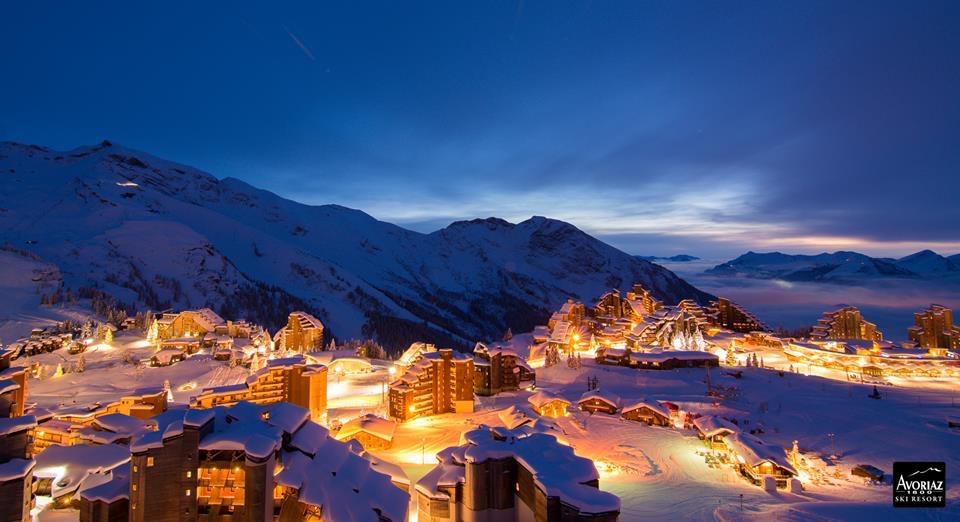 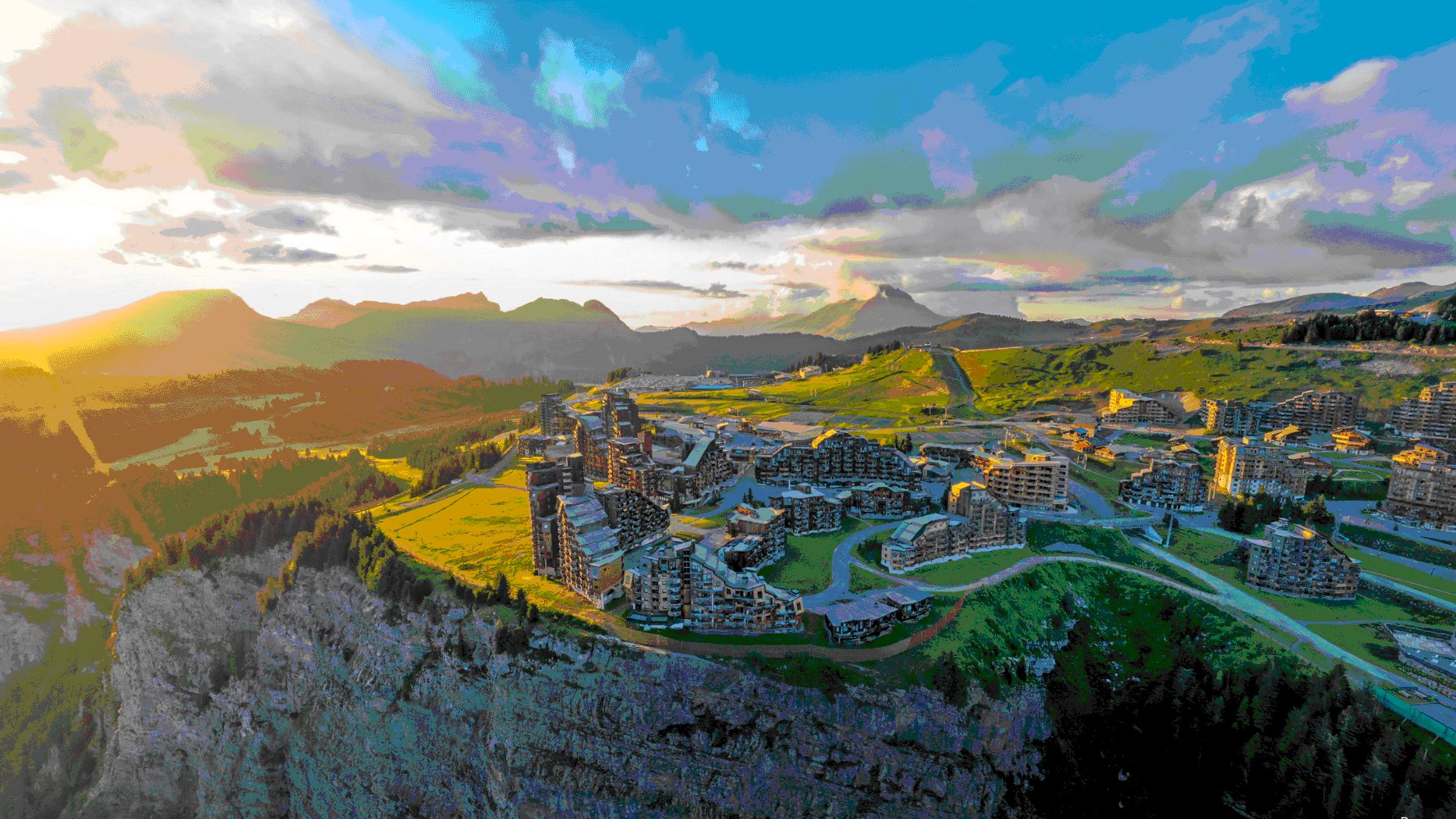 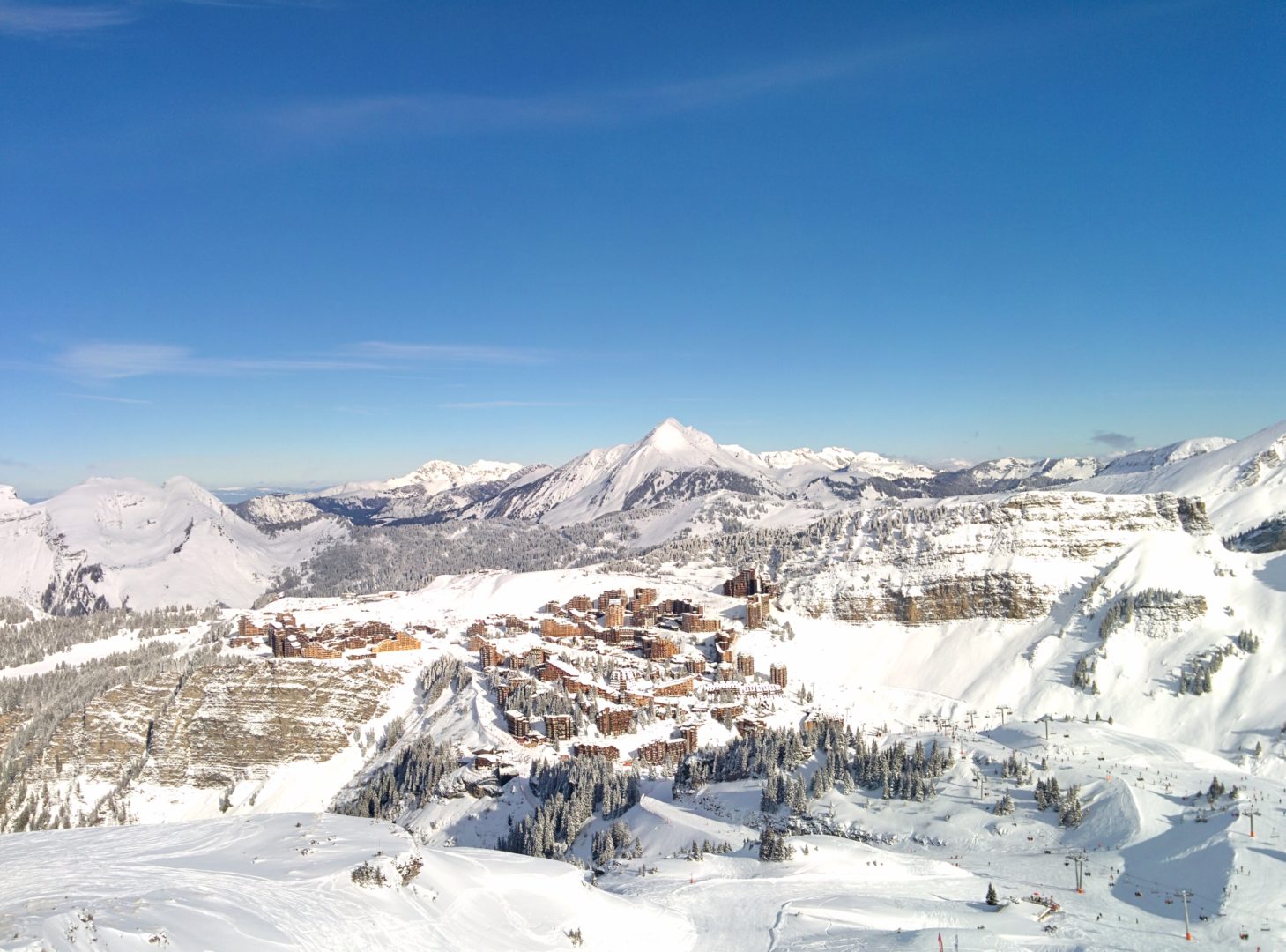 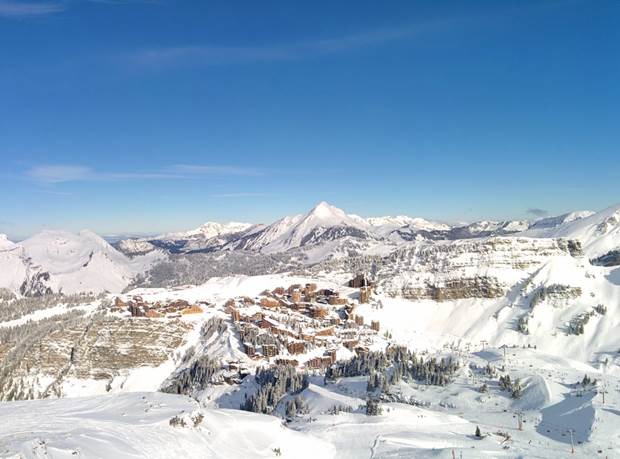 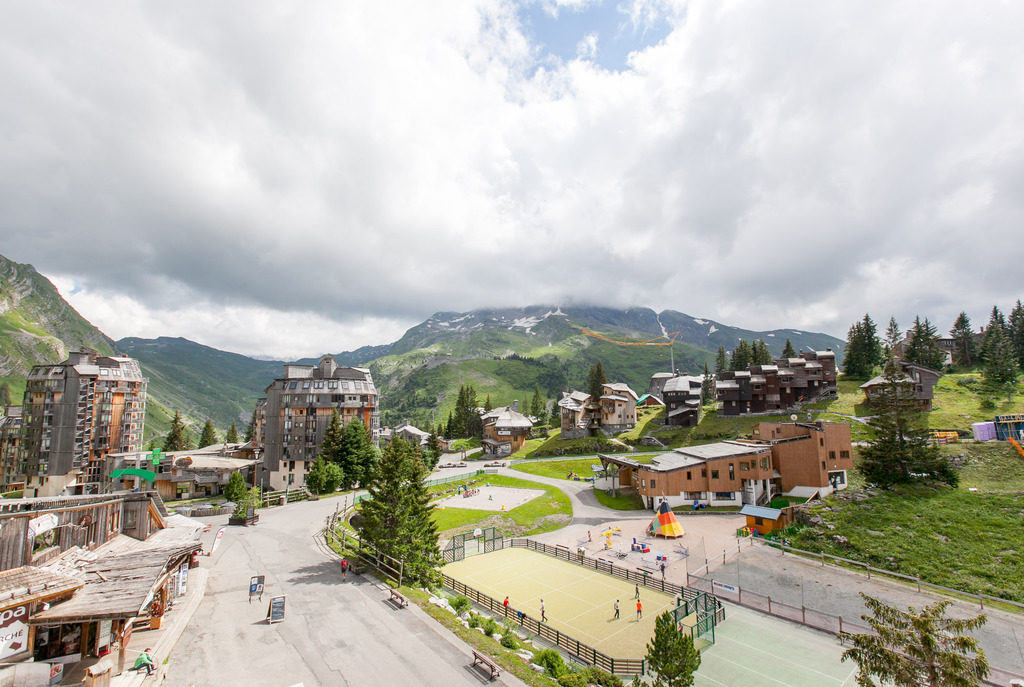 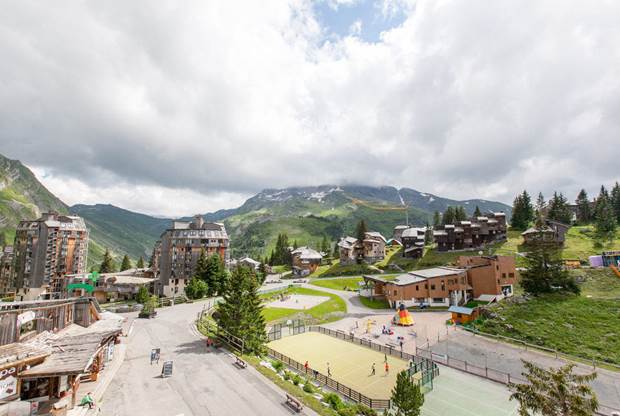 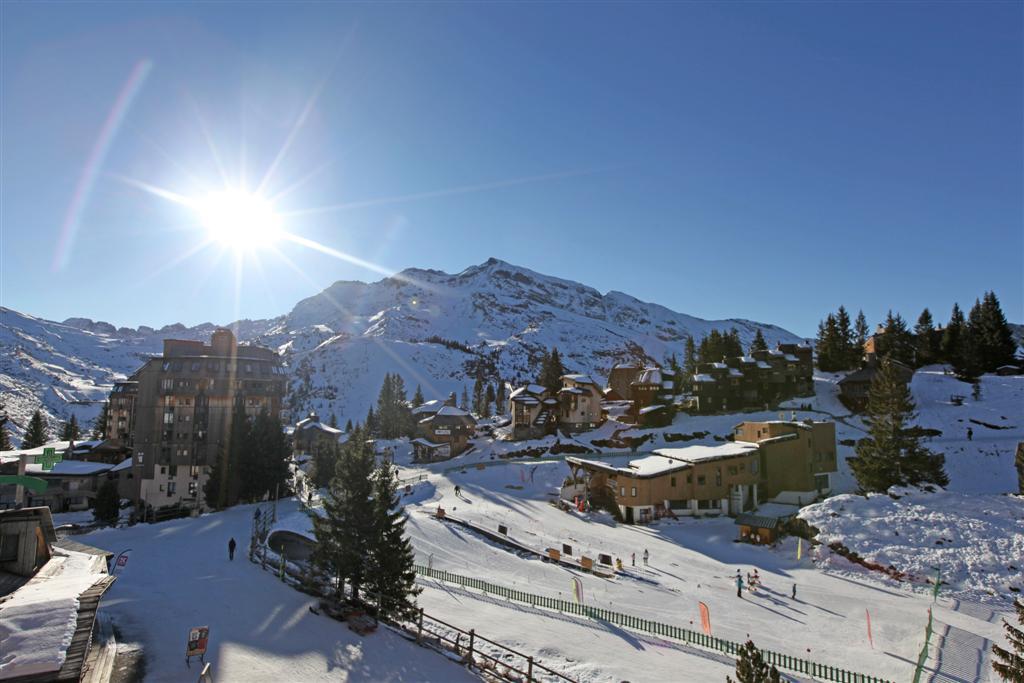 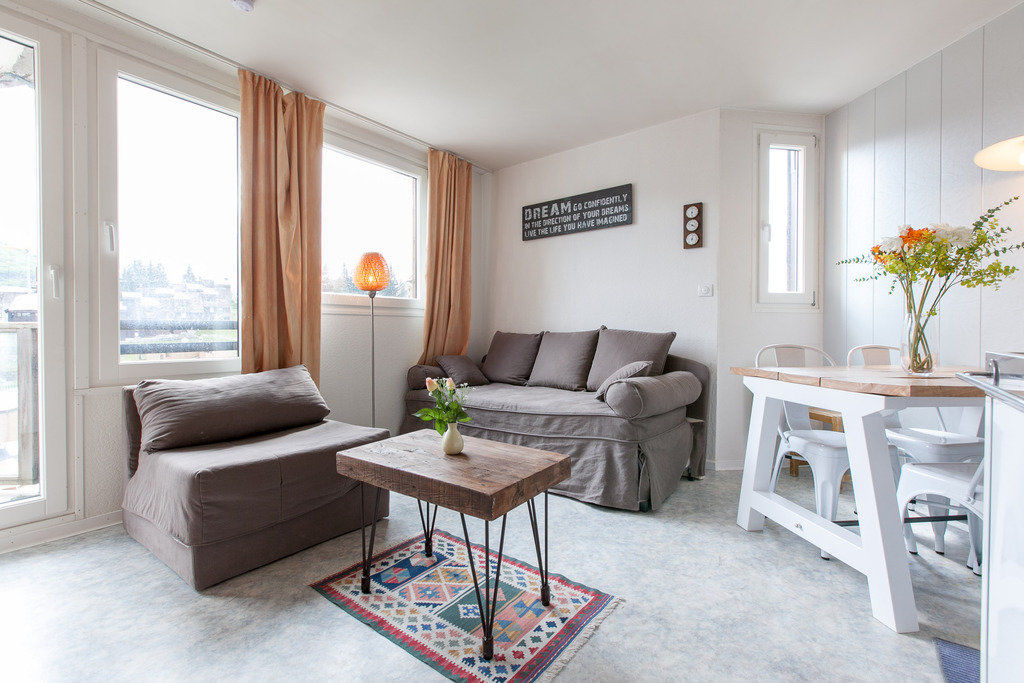 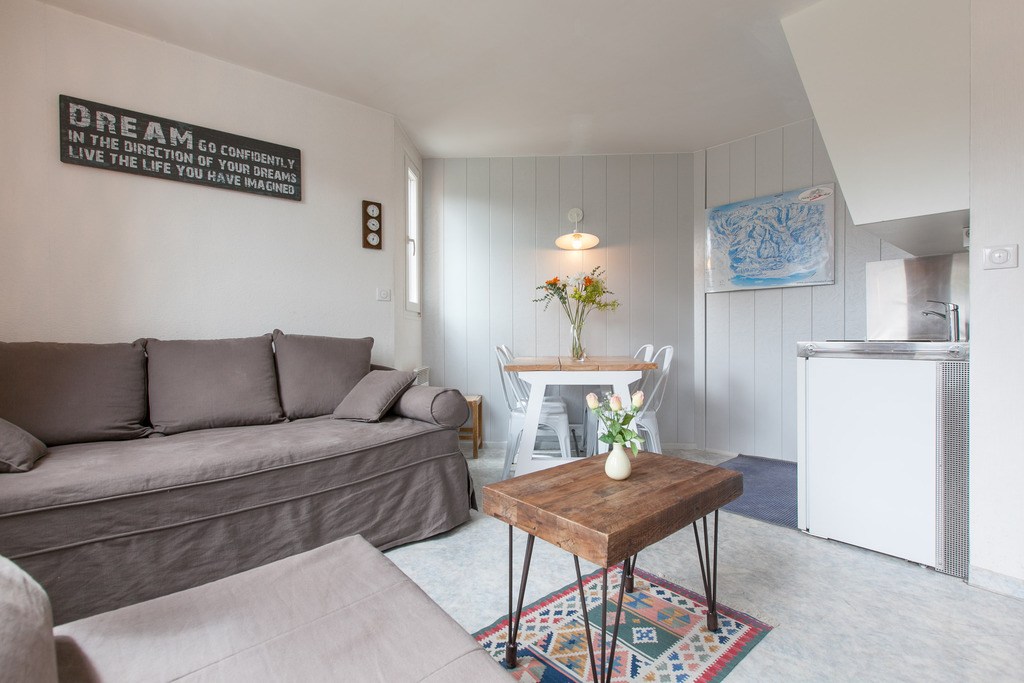