Here we have a stunning property situated in Calasparra Murcia, Spain.

The property is a 2 bedroom, 2 bathroom villa with private swimming pool, kitchen with extension and a lovely front porch covered with Valentin brick arches for a real spanish villa effect.

There is a large rooftop solarium and outside around the pool area there is a BBQ and an outdoor brick build shed and other outside utilities.

The property has some superb views of the nearby mountains.

Calasparra is a municipality in the autonmous community of Murcia, Spain. it shares borders with Cieza, Mula, Cehegin, Moratalla and province of Albacete.

Calasparra is situated in a mountainous region (398m) in the northwest of the province of Murcia. in contrast to the surrounding arid terrain, Calasparra benefits from being crossed by four rivers, including the Segura. This has enabled the cultivation of Calasparra rice, for which the town is noted, and dates back to the 14th century.

The population is predominantly Spanish, but other nationalities can be found here, particularly Moroccans and English 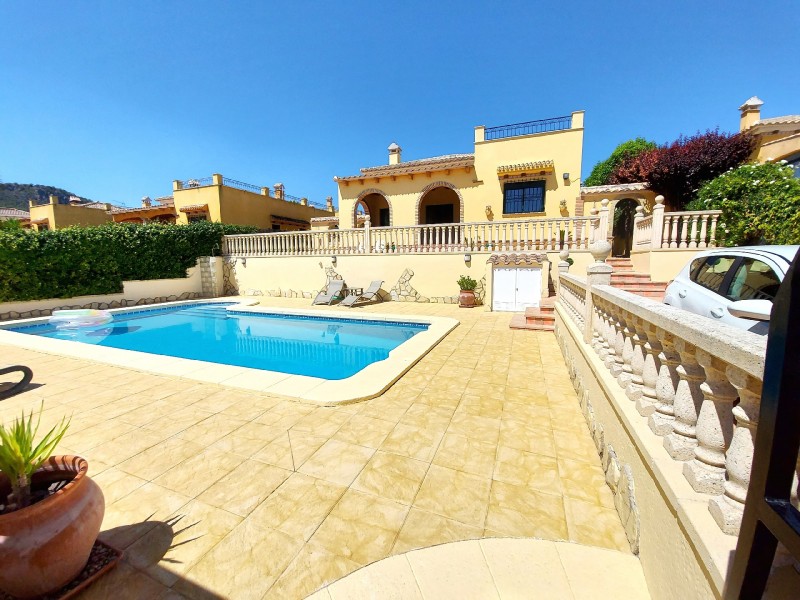 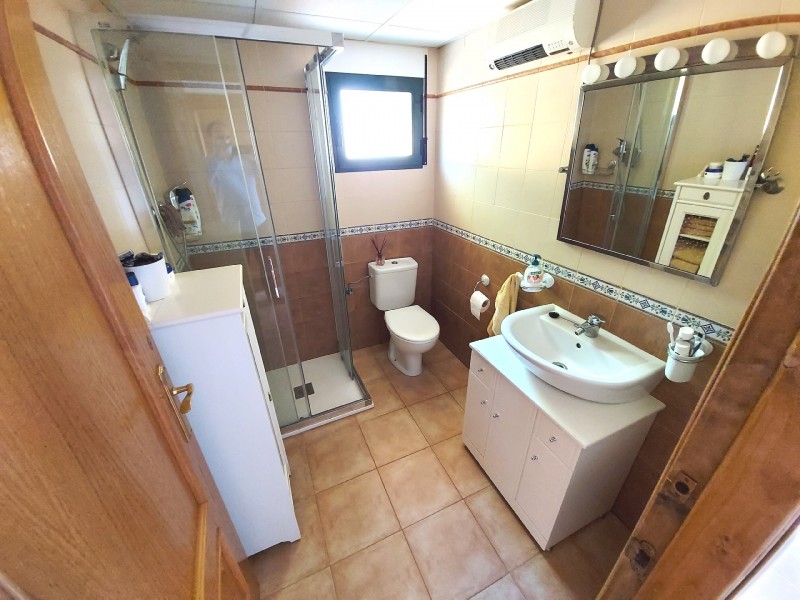 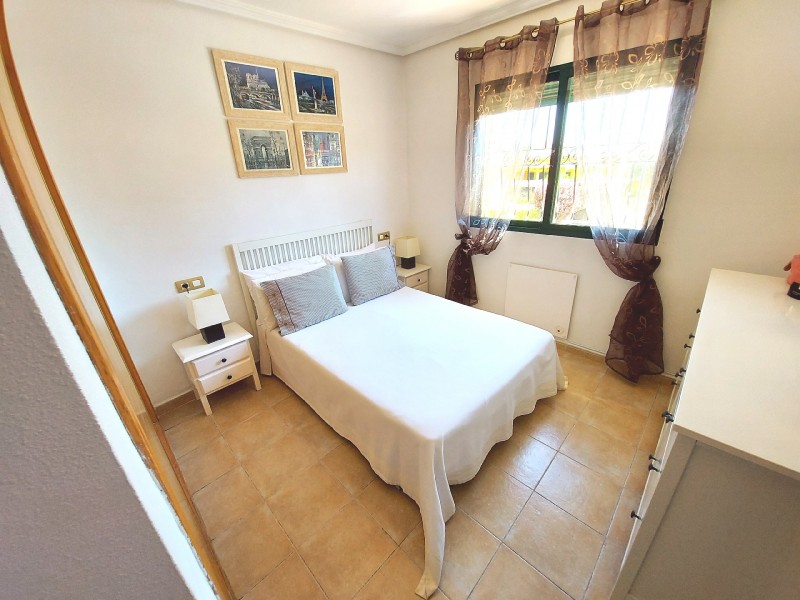 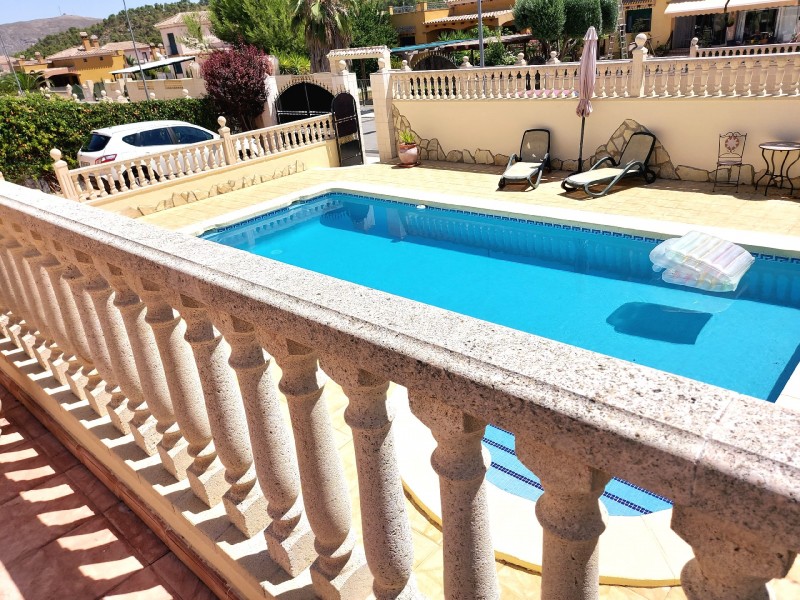 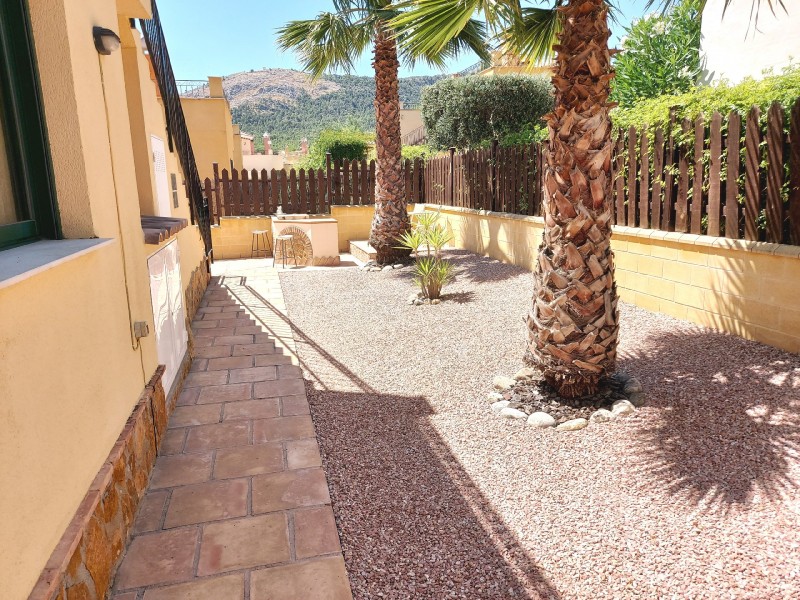 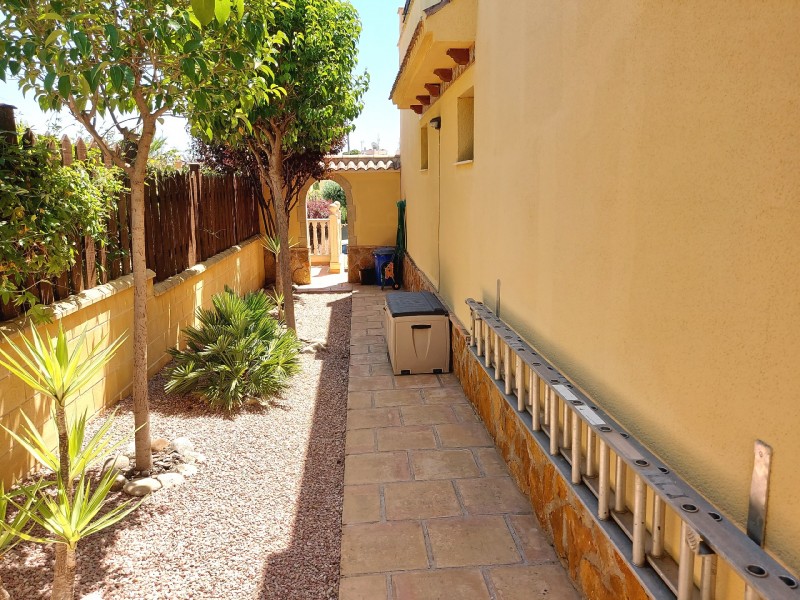 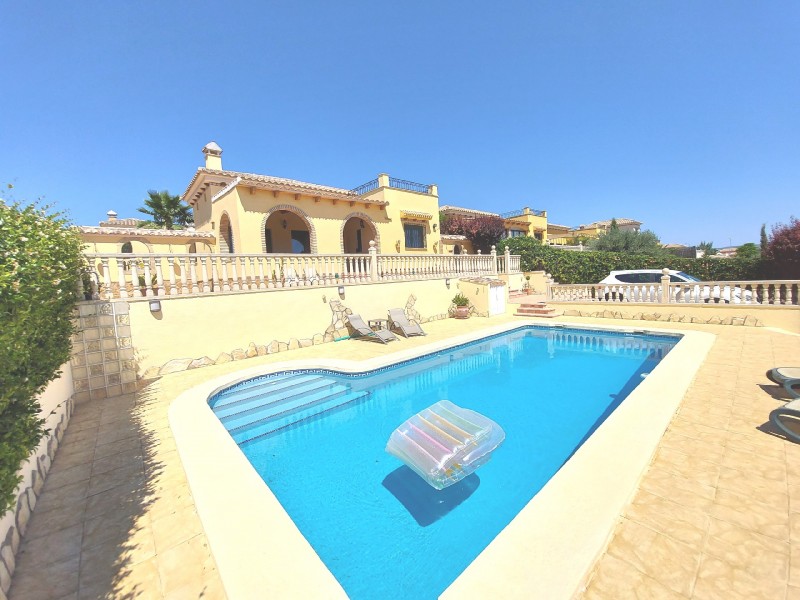 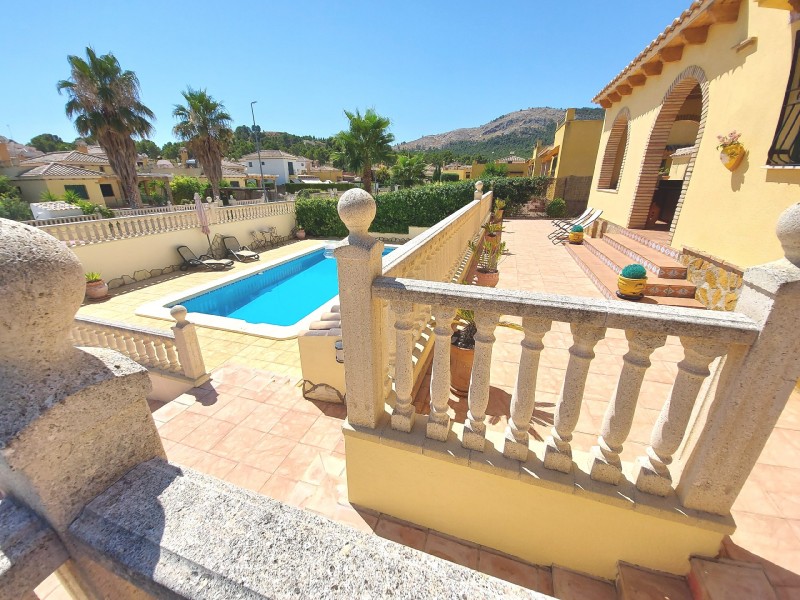 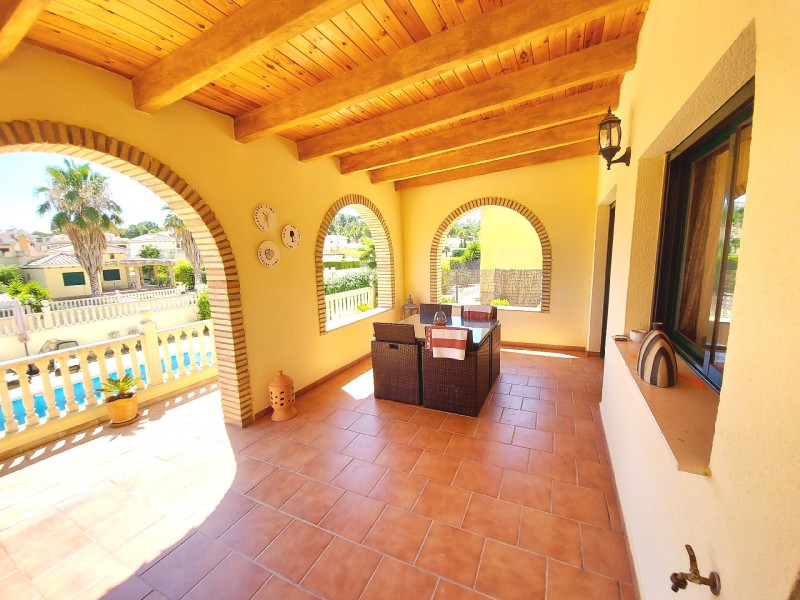 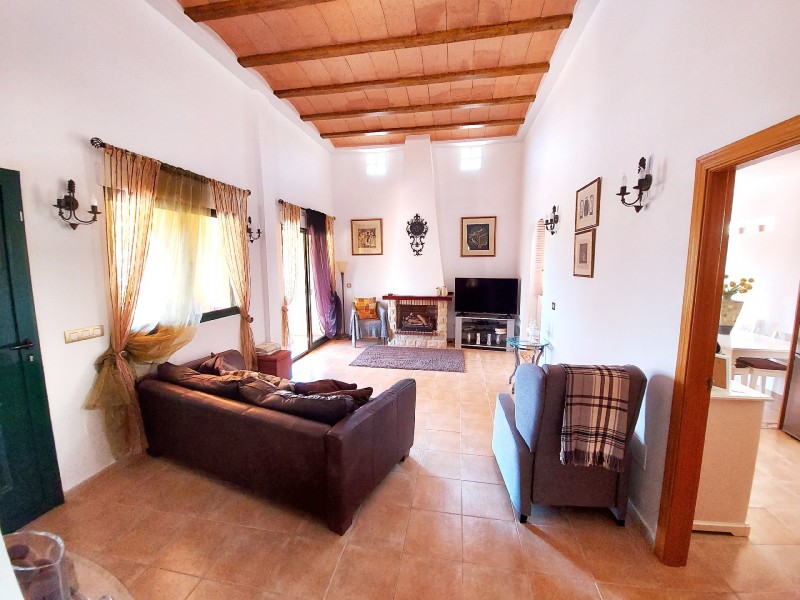