This stunning property is situated in the Bay Roc complex in the city of Nassau which is in the New Providence region of The Bahamas.

The property is a 3 bedroom and 3 and a half bathroom apartment in a beautiful high-end complex with central air-conditioning throughout and electric security storm blinds.

The apartment is a gated property and there is manned security at the main entrance gate.

Outside the apartment there is two car parking spaces that come with the apartment and garden access along with a swimming pool and private beach and tennis courts and a gym.

The property has some great sea views and is in a prime location on the beautiful island of The Bahamas.

Nassau is the capital and largest city of The Bahamas. With a population of 274,400 as of 2016, or just over 70% of the entire population of the Bahamas (≈391,000), Nassau is commonly defined as a primate city, dwarfing all other towns in the country. it is the centre of commerce, education, law, administration and media of the country.

Lynden Pindling international Airport, the major airport for the Bahamas, is located about 16 kilometres (9.9 mi) west of Nassau city centre, and has daily flights to major cities in Canada, the Caribbean, the United Kingdom and the United States. The city is located on the island of New Providence, which functions much like a business district.

Nassau is the site of the House of Assembly and various judicial departments and was considered historically to be a stronghold of pirates. The city was named in honour of William iii of England, Prince of Orange-Nassau.

Nassau’s modern growth began in the late eighteenth century, with the influx of thousands of Loyalists and their slaves to the Bahamas following the American War of independence. Many of them settled in Nassau (then and still the commerce capital of the Bahamas) and eventually came to outnumber the original inhabitants.

As the population of Nassau grew, so did its populated areas. Today the city dominates the entire island and its satellite, Paradise island. However, until the post-Second World War era, the outer suburbs scarcely existed. Most of New Providence was uncultivated bush until Loyalists were resettled there following the American Revolutionary War; they established several plantations, such as Clifton and Tusculum. Slaves were imported as labour.

After the British abolished the international slave trade in 1807, they resettled thousands of Africans liberated from slave ships by the Royal Navy on New Providence (at Adelaide Village and Gambier Village), along with other islands such as Grand Bahama, Exuma, Abaco and inagua. in addition, slaves freed from American ships, such as the Creole case in 1841, were allowed to settle there. The largest concentration of Africans historically lived in the “Over-the-Hill” suburbs of Grants Town and Bain Town to the south of the city of Nassau, while most of the inhabitants of European descent lived on the island’s northern coastal ridges.

The ONLY Cavalli-branded Tower in the world! 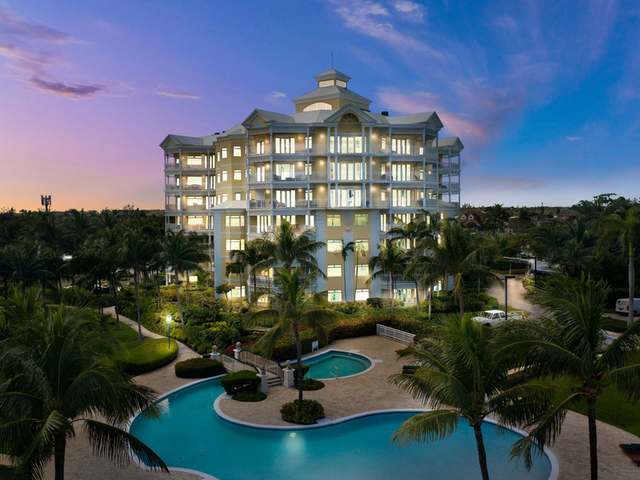 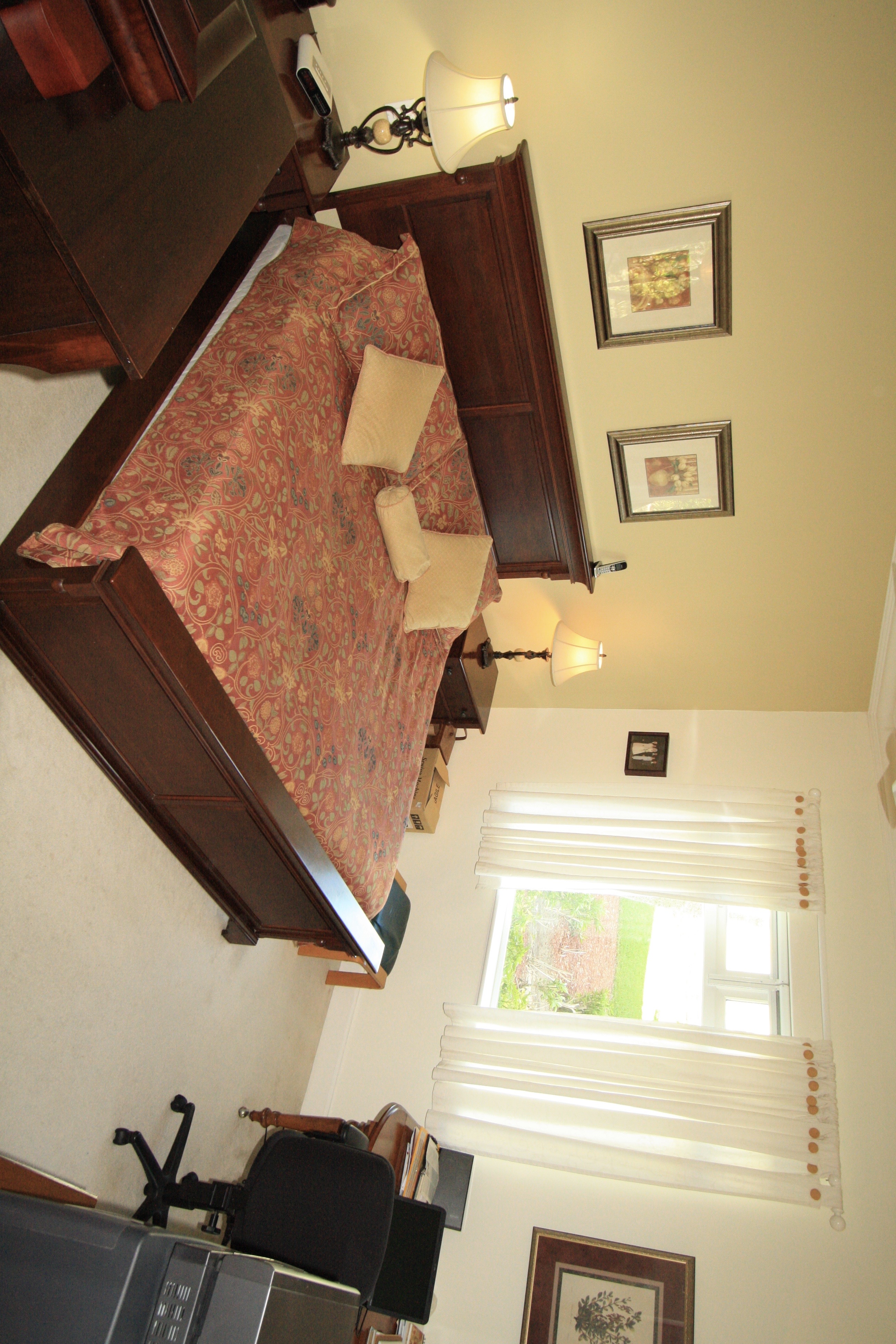 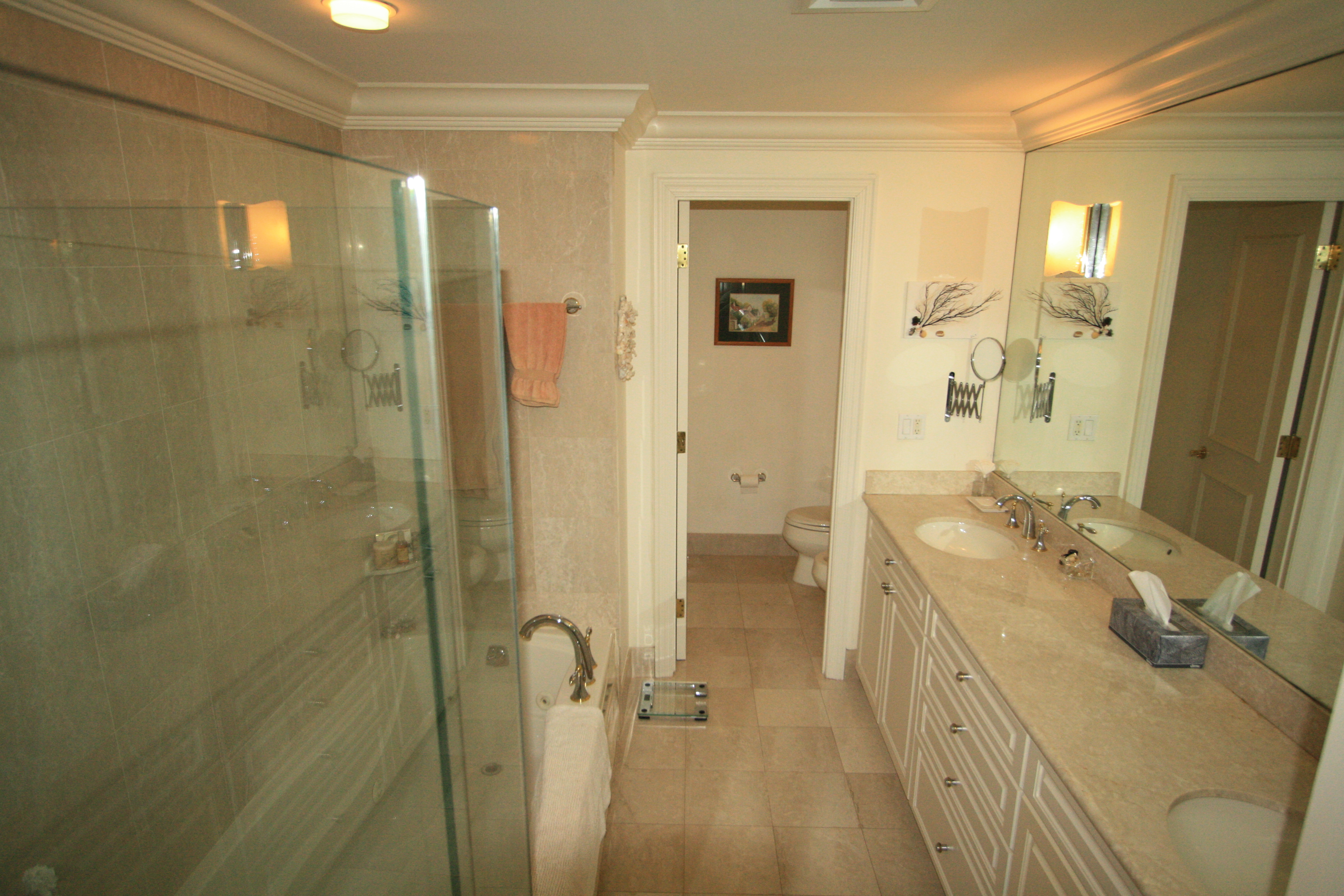 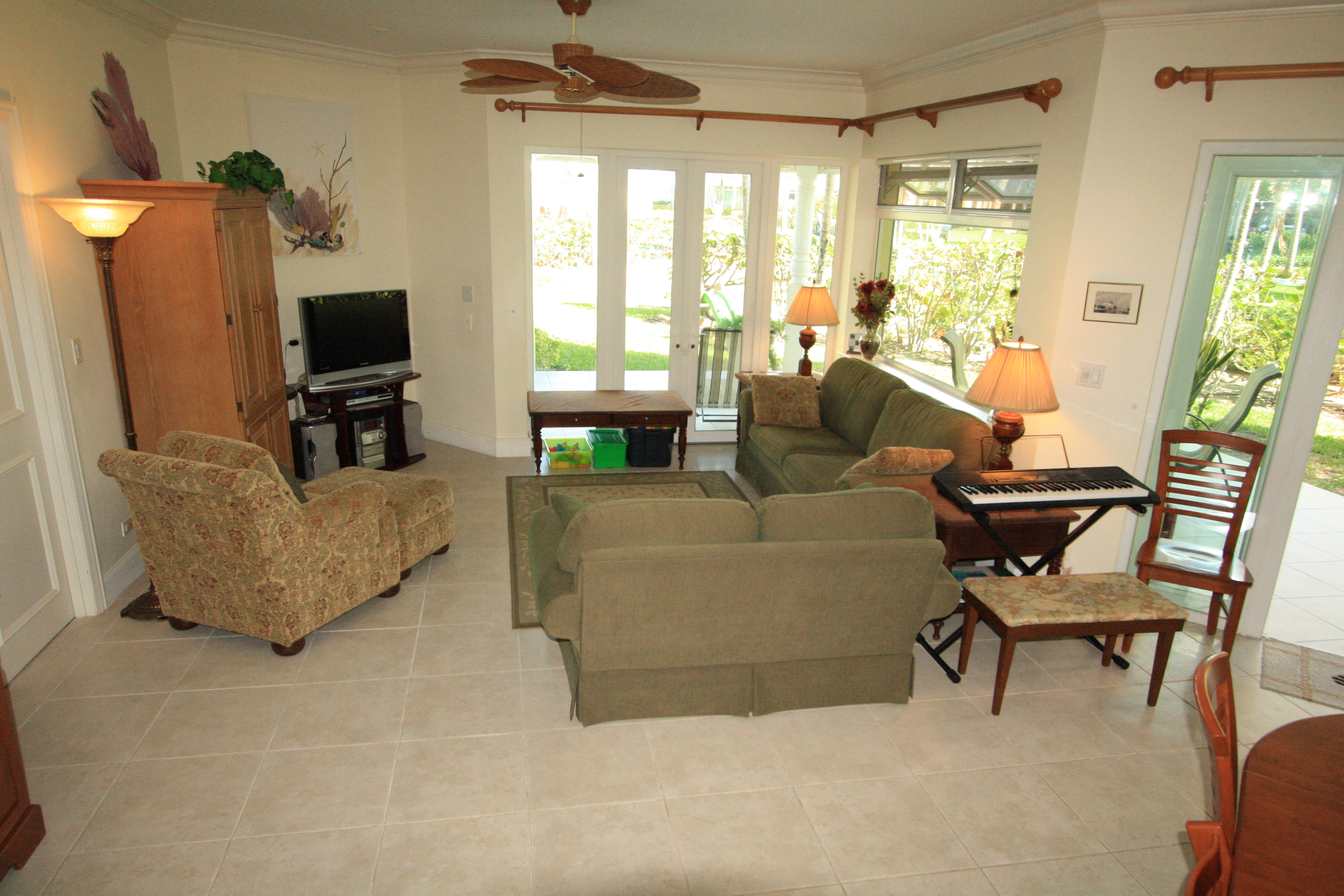 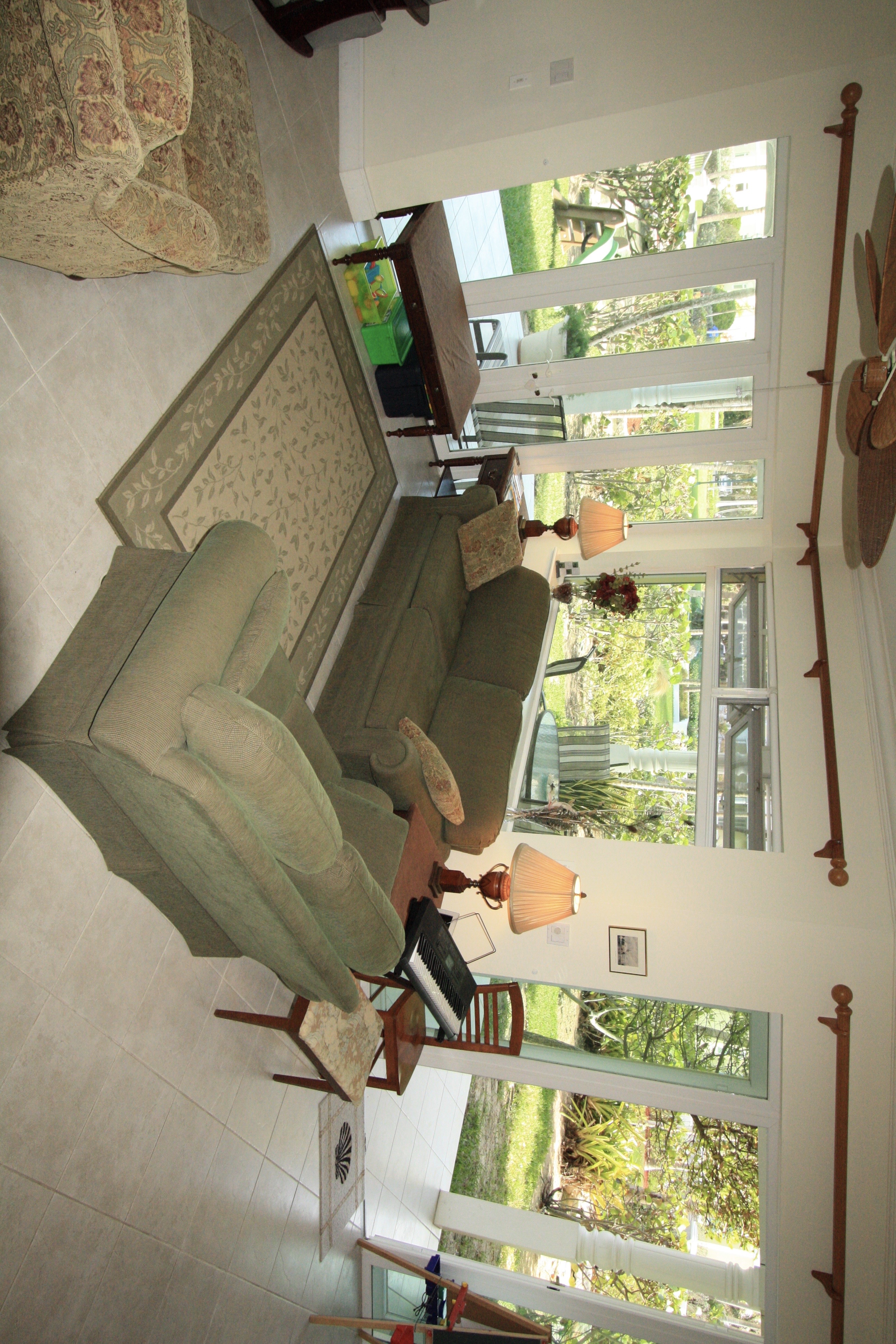 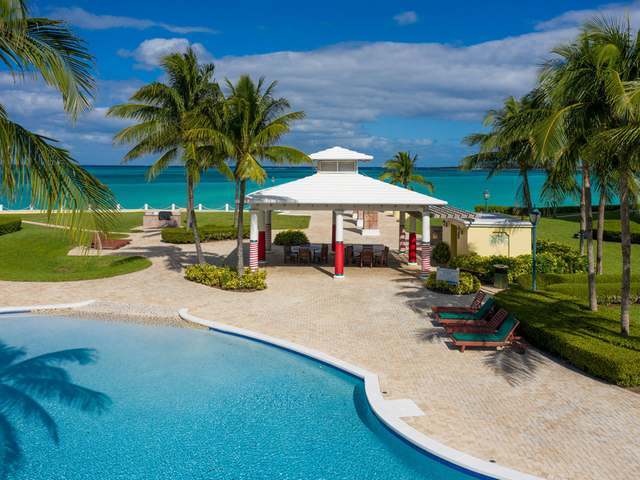 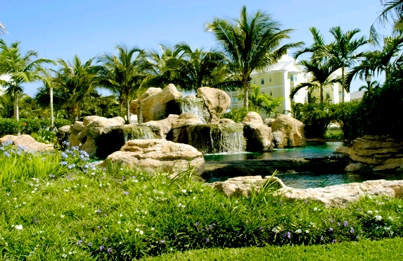 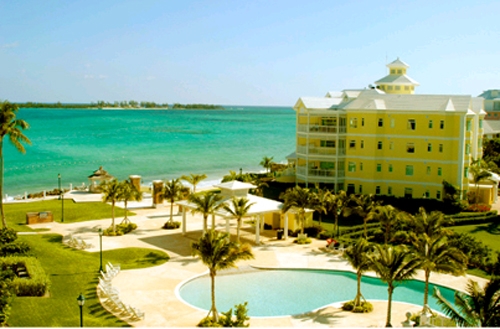 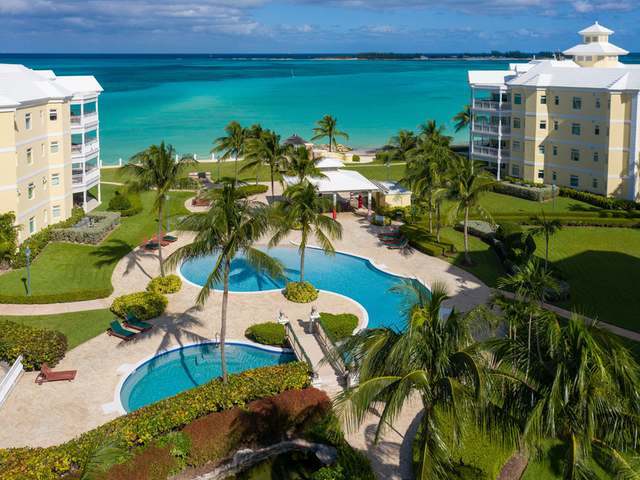