This house not only offers the owner a beautiful, spacious and comfortable place to live but guaranteed rental potential thanks to its near perfect location in world famous London, with latest estimates being around £2000 and upwards.

The property is a 3 bedroom, 1 bathroom house and includes:

The property is a 10 minute walk to Tottenham Hotspurs Football Club.

London is an enormous city. it is divided into thirty-two boroughs, although information on this page is divided between districts, inner boroughs and outer boroughs of the city. These district and borough articles contain sightseeing, restaurant, nightlife and accommodation listings — consider printing them all.

Noisy, vibrant and truly multicultural, London is a megalopolis of people, ideas and frenetic energy. The capital and largest city of both England and of the United Kingdom, it is also the largest city in Western Europe. Most residents of Greater London are very proud of their capital and the multiculturalism of the city.

Situated on the River Thames in South-East England, Greater London has an official population of a little over 8 million. However, London’s urban area stretched to 9,787,426 in 2011, while the figure of 14 million for the city’s wider metropolitan area more accurately reflects its size and importance. Considered one of the world’s leading “global cities”, London remains an international capital of culture, music, education, fashion, politics, finance and trade.

London’s vast urban area is often described using a set of district names, such as Bloomsbury, Mayfair, Wembley and Whitechapel. These are either informal designations, reflect the names of villages that have been absorbed by sprawl, or are superseded administrative units such as parishes or former boroughs.

Such names have remained in use through tradition, each referring to a local area with its own distinctive character, but without official boundaries. Since 1965 Greater London has been divided into 32 London boroughs in addition to the ancient City of London. The City of London is the main financial district, and Canary Wharf has recently developed into a new financial and commercial hub in the Docklands to the east.

The West End is London’s main entertainment and shopping district, attracting tourists.West London includes expensive residential areas where properties can sell for tens of millions of pounds.The average price for properties in Kensington and Chelsea is over £2 million, with a similarly high outlay in most of central London.

The East End is the area closest to the original Port of London, known for its high immigrant population, as well as for being one of the poorest areas in London.The surrounding East London area saw much of London’s early industrial development; now, brownfield sites throughout the area are being redeveloped as part of the Thames Gateway including the London Riverside and Lower Lea Valley, which was developed into the Olympic Park for the 2012 Olympics and Paralympics.

Greater London consists of 32 London boroughs and the City of London that, together with the office of the Mayor of London, form the basis for London’s local government. The Mayor of London is elected by London residents and should not be confused with the Lord Mayor of the City of London. The names of several boroughs, such as Westminster or Camden, are well-known, others less so, such as Wandsworth or Lewisham. This traveller’s guide to London recognises cultural, functional and social districts of varying type and size. 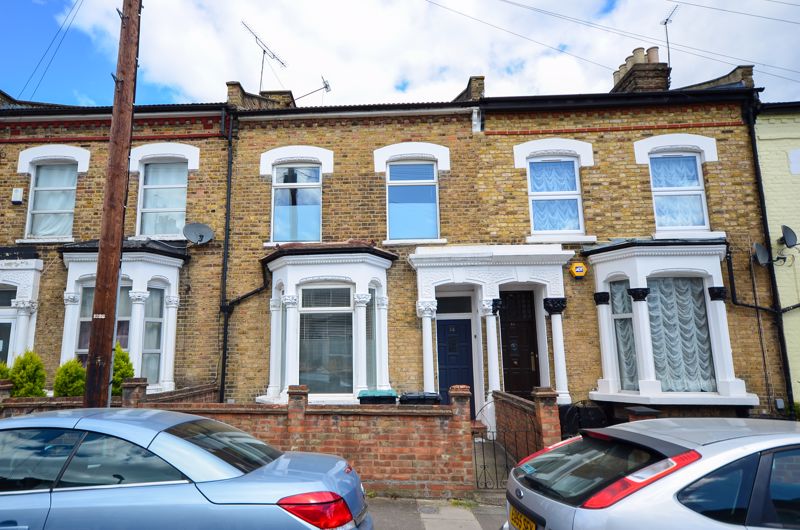 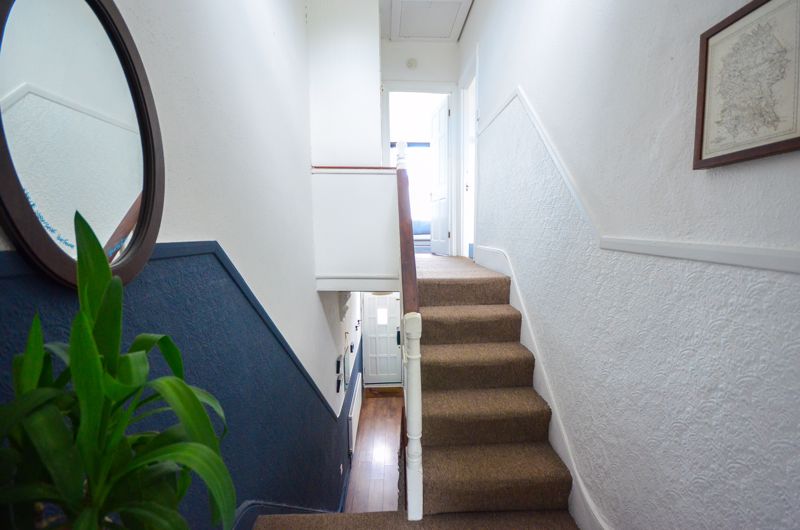 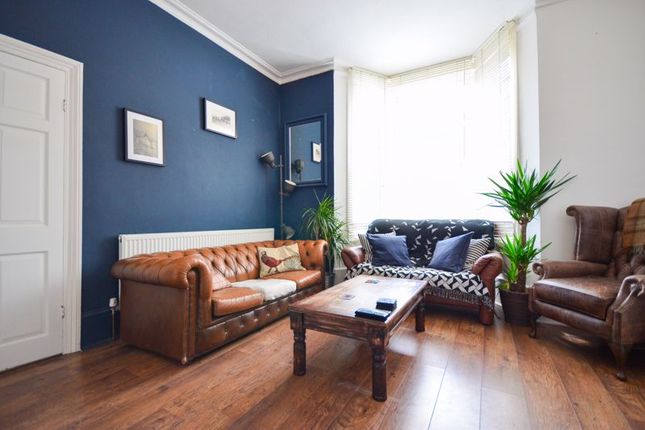 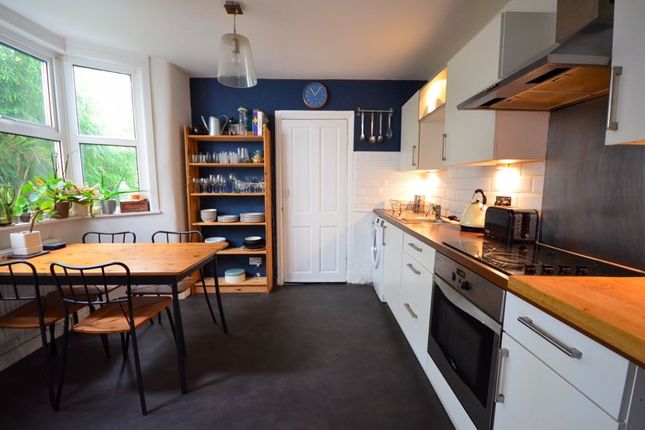 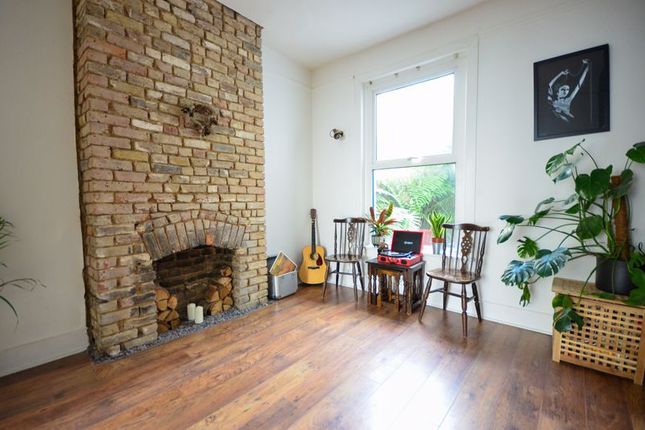 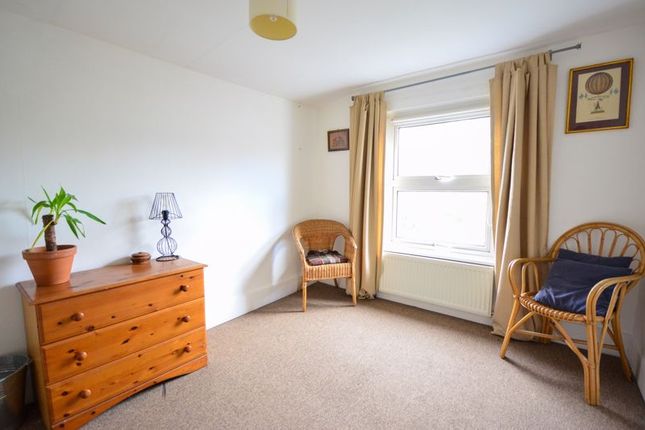 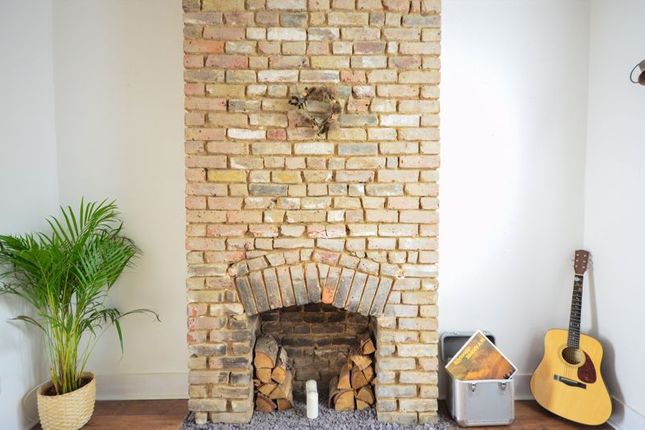