About the Property:
Detached, traditional stone house. Open plan living and dining area with open fireplace in the centre of the space. Kitchen and utility room housing a ‘wiesman’ oil boiler for central heating. Original elm staircase leading to large landing area. Three large, double bedrooms. Two bathrooms and space to create another en suite. Original walnut staircase leading to grenier which is at present being used for storage, however there is potential to create further rooms. Double glazed throughout. Decking area leading to pretty walled garden. Five flower beds, trees including fig and walnut. Fragrant roses growing on one of the walls. Open, covered eating and entertaining space with area for storing logs. Medieval cave with covered entrance. Two storage areas used to house garden tools and tables and chairs. Grape vine grows over a wooden pergola to provide shade for morning coffee on the decking.

The stairs continue up to a convertible attic.

Outside there is a terrace with pergola and a second covered terrace for barbecue and dining. Log shed with stairs down to a spectacular vaulted cellar.
The garden is completely walled and has plenty of space for a pool.

About the Area:
Dordogne is a department in Southwestern France, with its prefecture in Perigueux. The department is located in the region of Nouvelle-Aquitaine between the Loire Valley and the Pyrenees and is named after the river Dordogne that runs through it. it corresponds roughly with the ancient county of Perigord. it had a population of 416,909 in 2013.
The county of Perigord dates back to when the area was inhabited by the Gauls. it was originally home to four tribes. The name for “four tribes” in the Gaulish language was “Petrocore”. The area eventually became known as the county of Le Perigord and its inhabitants became known as the Perigordins (or Perigourdins). There are four Perigords in the Dordogne.
The Petrocores took part in the resistance against Rome. Concentrated in a few major sites are the vestiges of the Gallo-Roman period–the gigantic ruined tower and arenas in Perigueux (formerly Vesone), the Perigord museum’s archaeological collections, villa remains in Montcaret, and the Roman tower of La Rigale Castle in Villetoureix. The earliest cluzeaux (artificial caves either above or below ground) can be found throughout the Dordogne. These subterranean refuges and lookout huts were large enough to shelter entire local populations. According to Julius Caesar, the Gauls took refuge in these caves during the resistance.

After Guienne province was transferred to the English Crown under the Plantagenets following the remarriage of Eleanor of Aquitaine in 1152, Perigord passed by right to English suzerainty. Being situated at the boundaries of influence of the monarchies of France and England, it oscillated between the two dynasties for more than three hundred years of struggle until the end of the Hundred Years’ War in 1453. The county had been torn apart and, as a consequence, that modeled its physiognomy.

During the calmer periods of the late 15th and early 16th centuries, the Castillon plain on the banks of the Dordogne saw a development in urban architecture. The finest Gothic and Renaissance residences were built in Perigueux, Bergerac, and Sarlat. in the countryside, the nobility erected the majority of the more than 1200 chateaux, manors and country houses. in the second half of the 16th century, however, the terrors of war again visited the area, as the attacks, pillaging, and fires of the Wars of Religion reached a rare degree of violence in Perigord. At the time, Bergerac was one of the most powerful Huguenot strongholds, along with La Rochelle. Following these wars, Perigord, fief of Henry of Navarre, was to return to the Crown for good and would continue to suffer from the sudden political changes of the French nation, from the Revolution to the tragic hours of the Resistance. Sell Property in France Fast Online 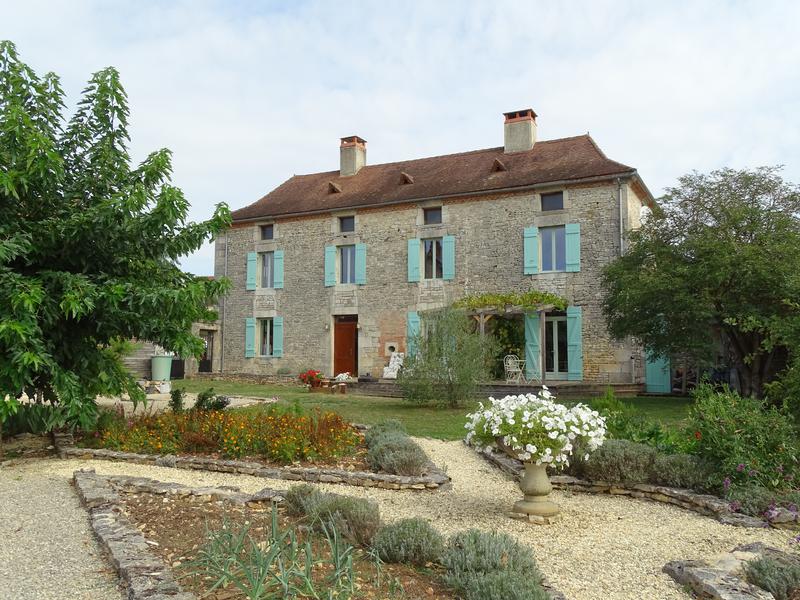 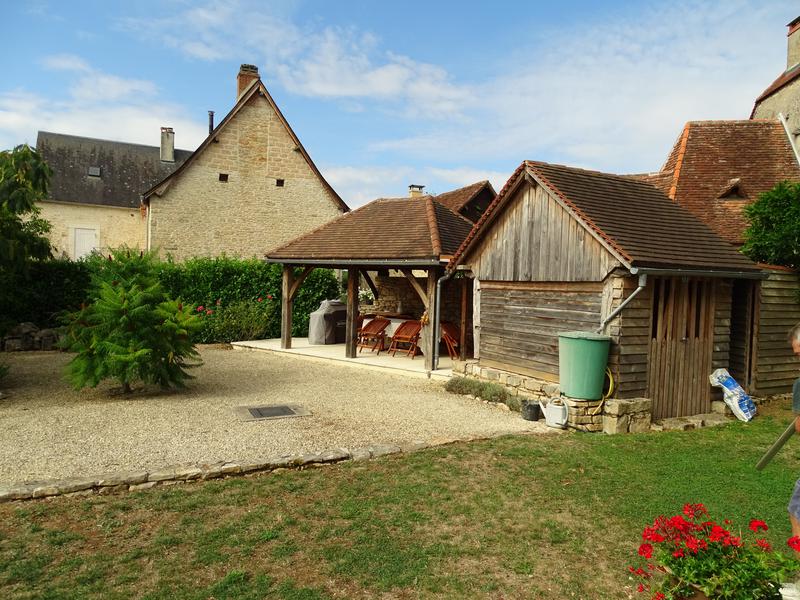 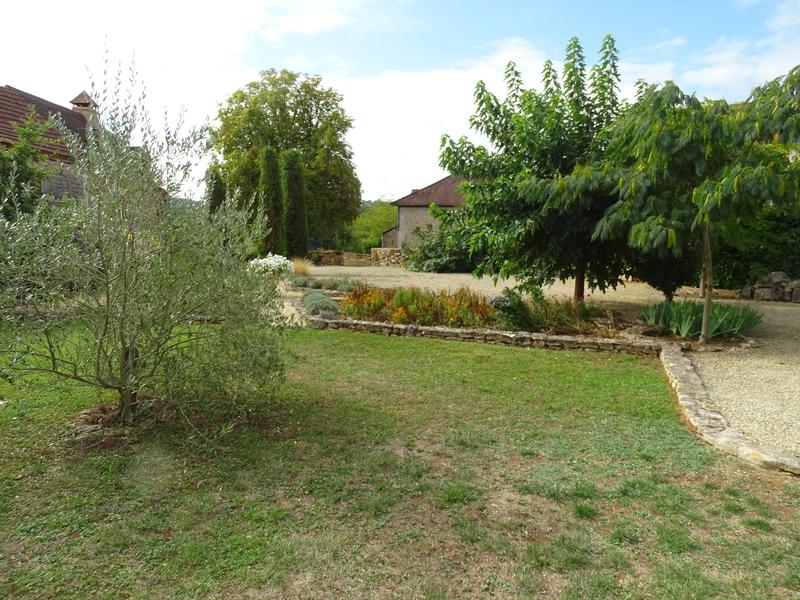 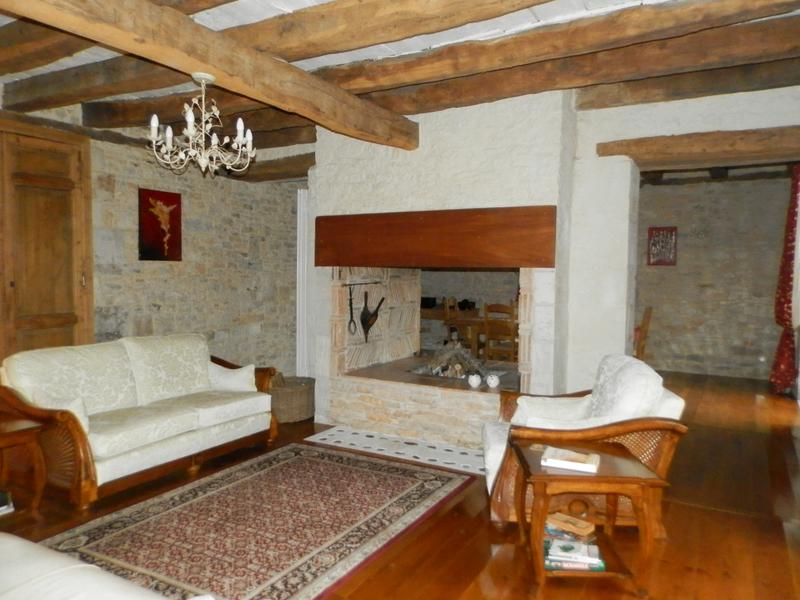 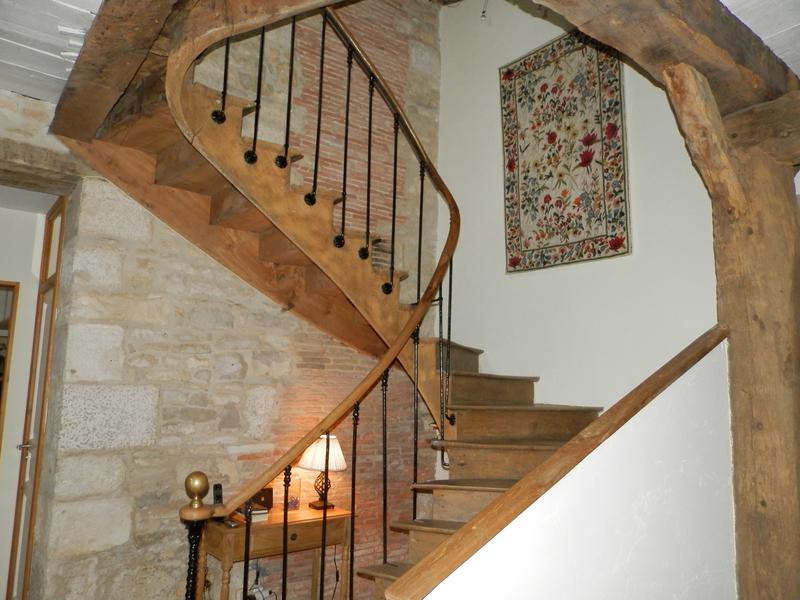 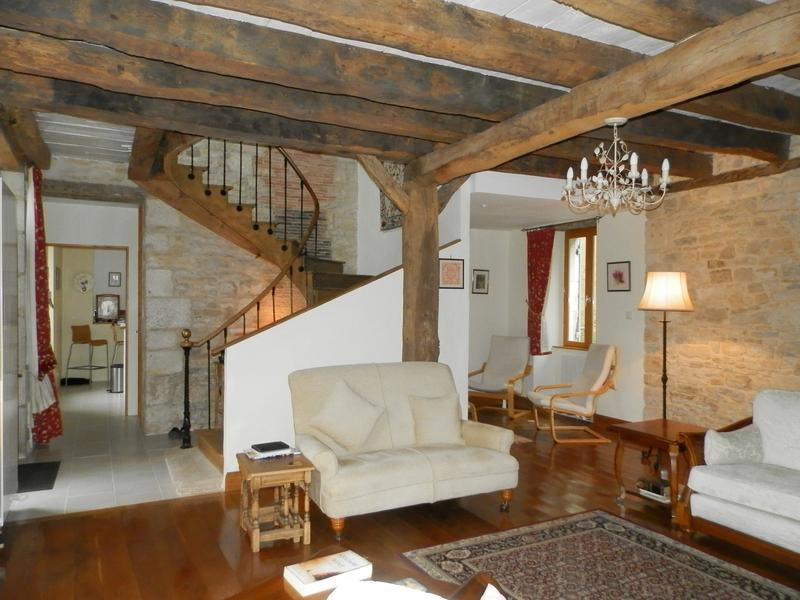 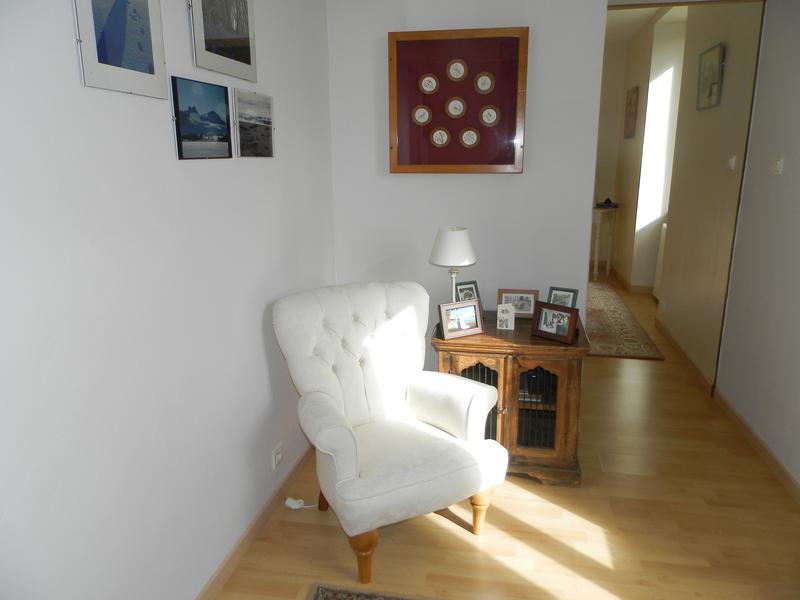 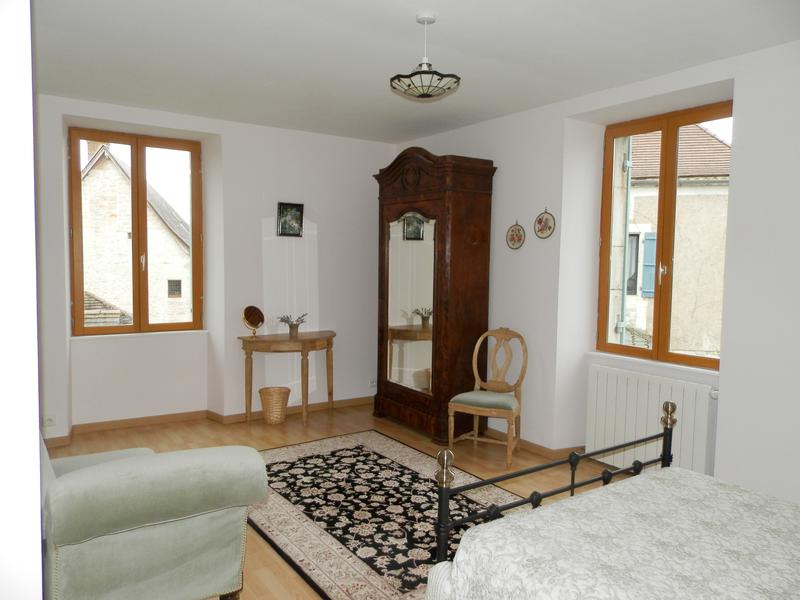 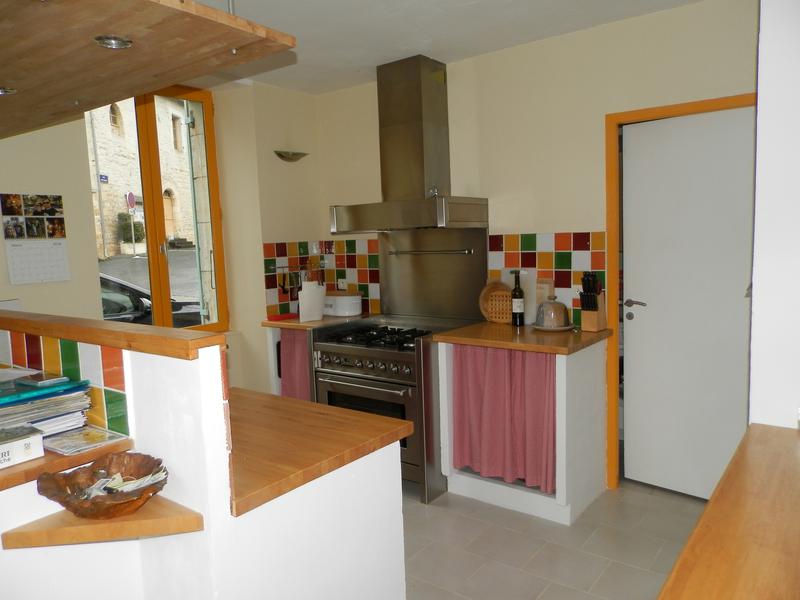 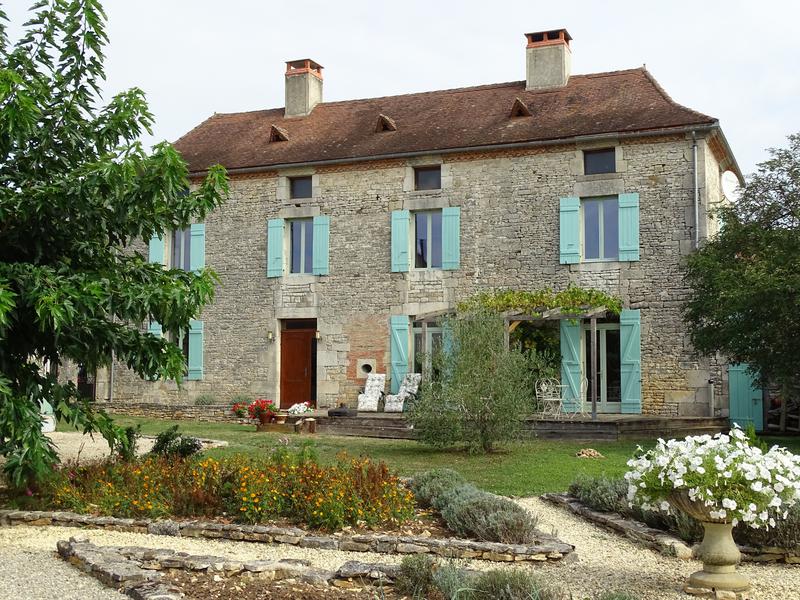