Detached 4-bedroom property country house situated in a 1 acre fenced off land. Lots of outdoor living. With out houses and kitchen area. Private pool and garden with almond and fruit trees. Nice restaurants in the village and surrounding areas. On the edge of Park land. Mains water. Annual costs are low. Escutura. it also has separate in casita fitted kitchen. Also bottom of garden leads to a stream. Very picturesque, lovely for walking as all open field’s. Facilities include fitness centre. And lots of fiestas very colourful. And friendly people. Medical centre 5. Minutes’ drive. Satalite dish .neighbours 2 minutes’ walk away

Also easy to put your own stamp on the property. As extended permission is granted for further development.

Perfect to use as a holiday home or put on the rental market.

Alicante is a port city on Spain’s southeastern Costa Blanca, and the capital of the Alicante province. its old town, Barrio de la Santa Cruz, has narrow streets, colored houses and a nightlife scene. From here, an elevator or a steep climb leads to medieval Castillo de Santa Barbara, set on a hilltop with sweeping views of the Mediterranean coast.

Alicante, capital of the Costa Blanca, is located on the east coast of Spain. The city offers tourist-related products involved with cultural, shopping, golf, nautical, gastronomic and leisure sectors, as well as business and incentives. The airport is 8 miles from of the city and connects to most major European destinations.

Alicante has a varied and rich cultural and leisure offer that includes different possibilities such as the Archaeological Museum MARQ, declared The Best European Museum in 2004, Santa Barbara Castle, the MUBAG Fine Arts Museum, the Nativity Scene Museum, the Hogueras Museum, the Bullfighting Museum:

For those who prefer to enjoy the city breathing fresh air, Alicante has many parks and promenades such as the Ereta Park, located on the side of Mount Benacantil, or the famous Explanada de Espana, the Marina and the promenades surrounding our beaches.

Alicante is also known for its Fiestas. You will probably coincide with any fiesta during your stay in Alicante

* Finished to the highest of Standards 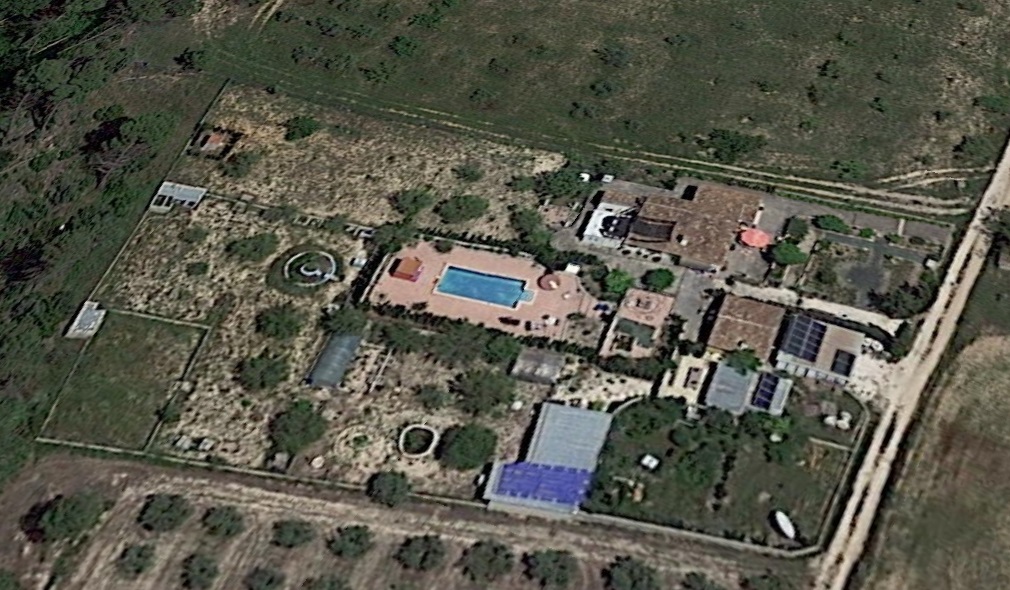 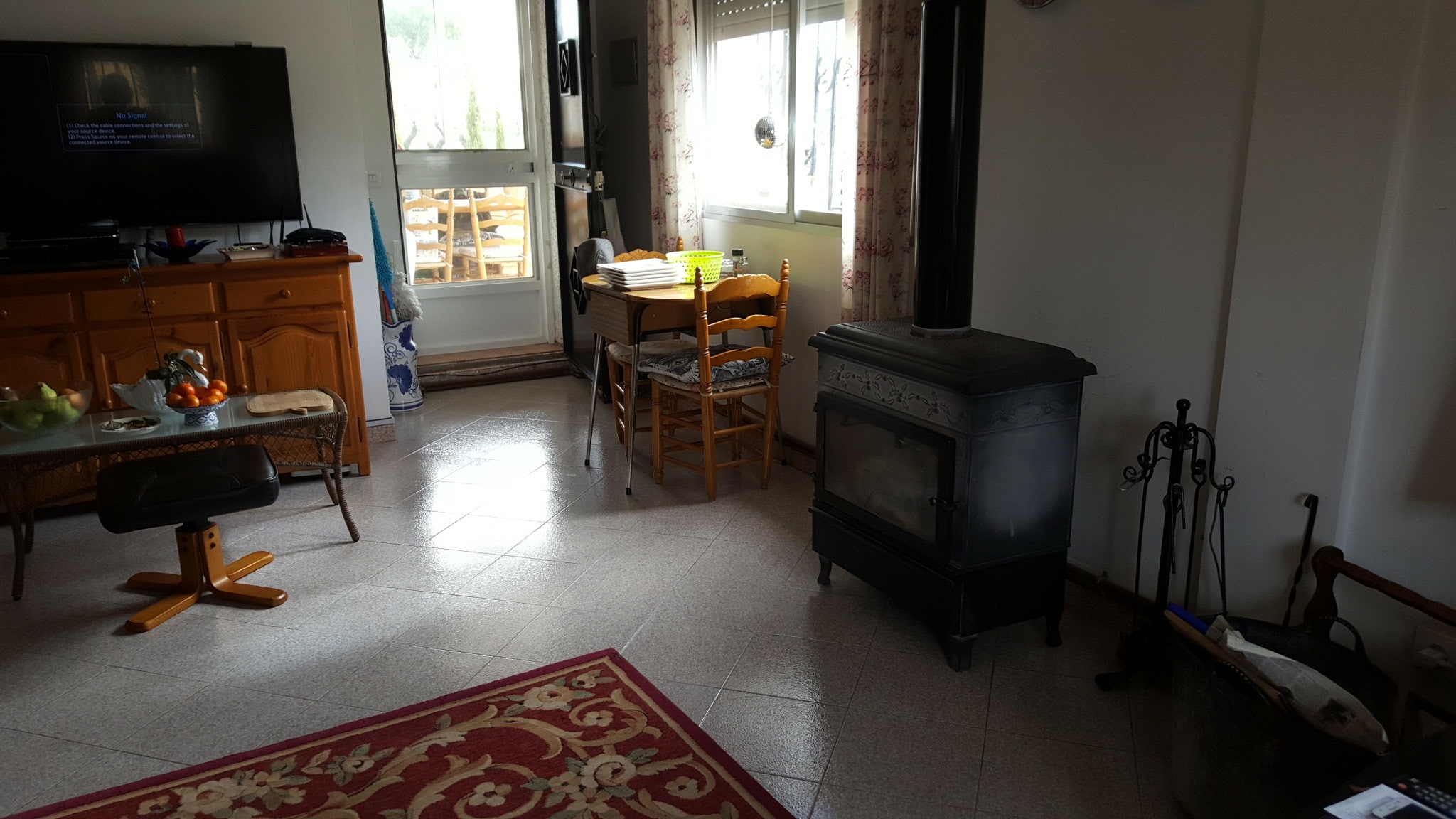 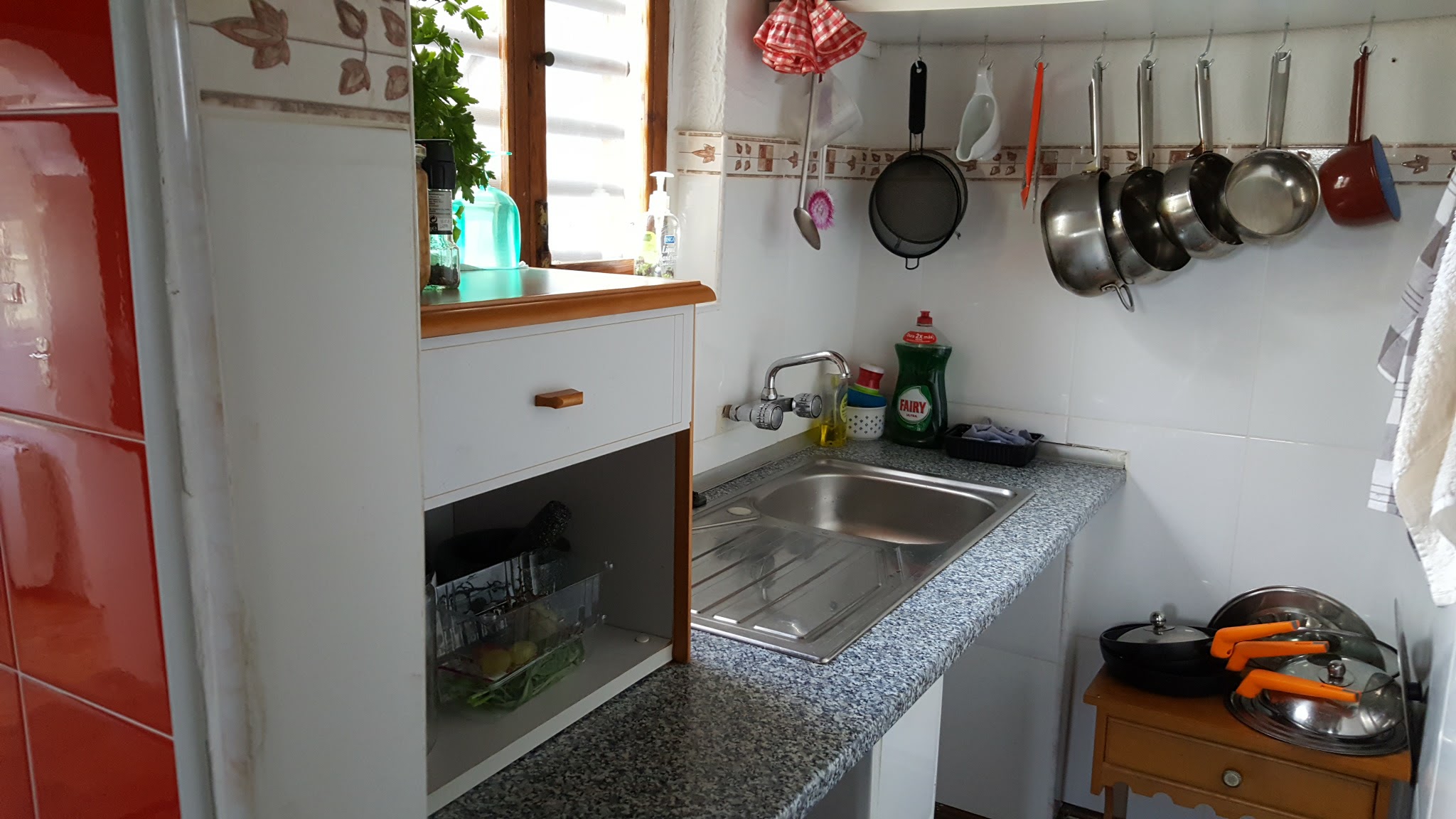 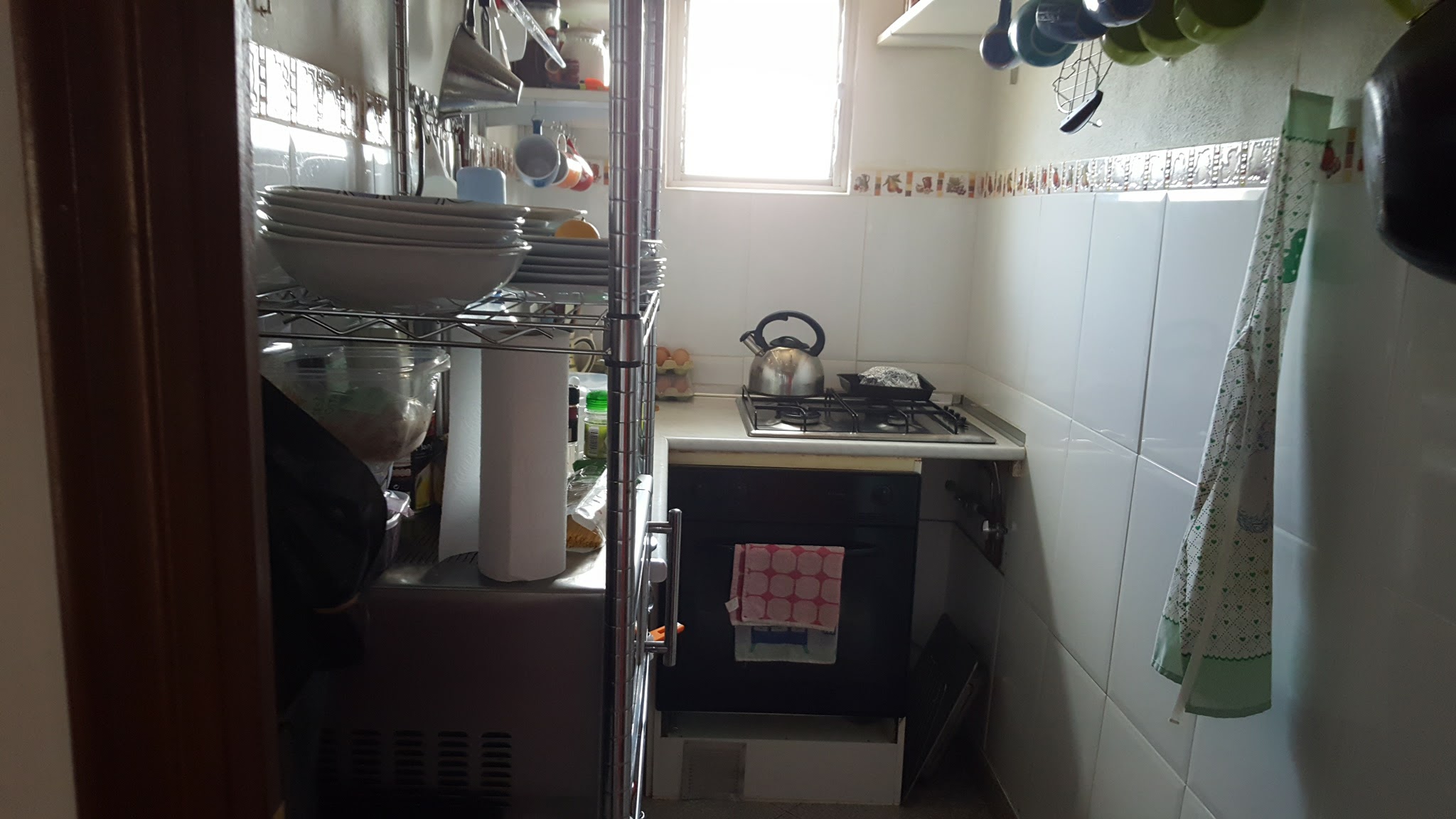 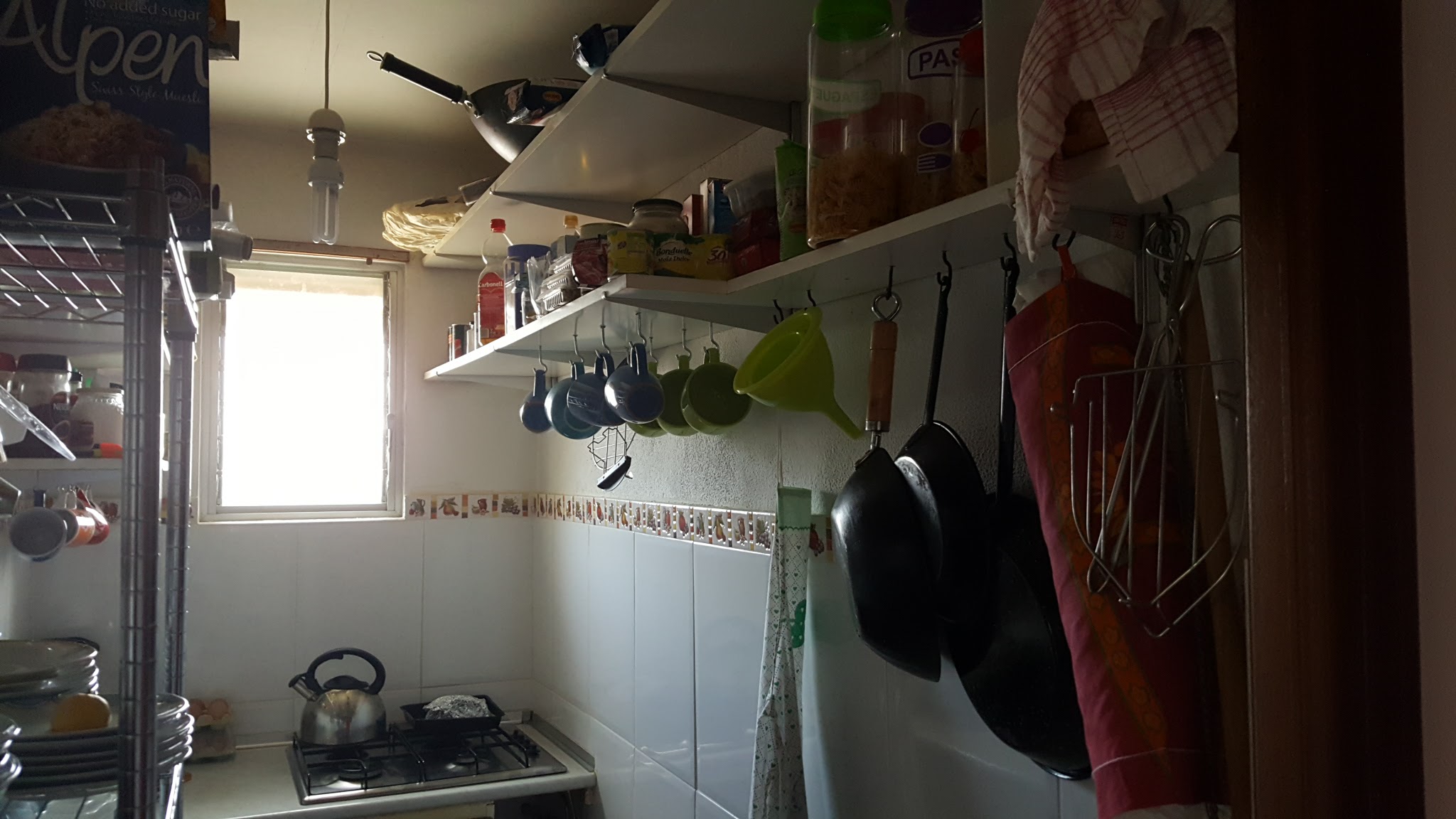 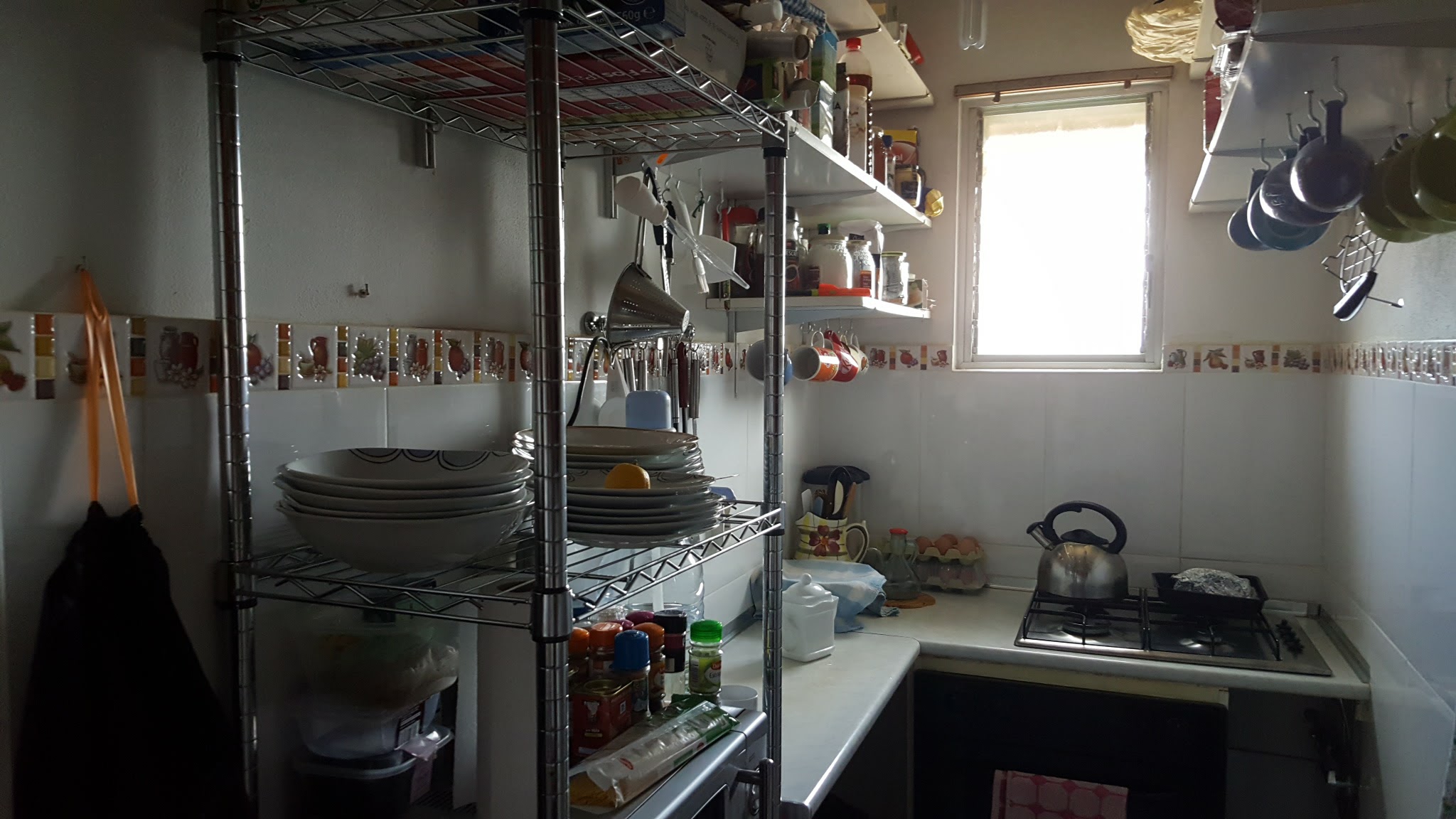 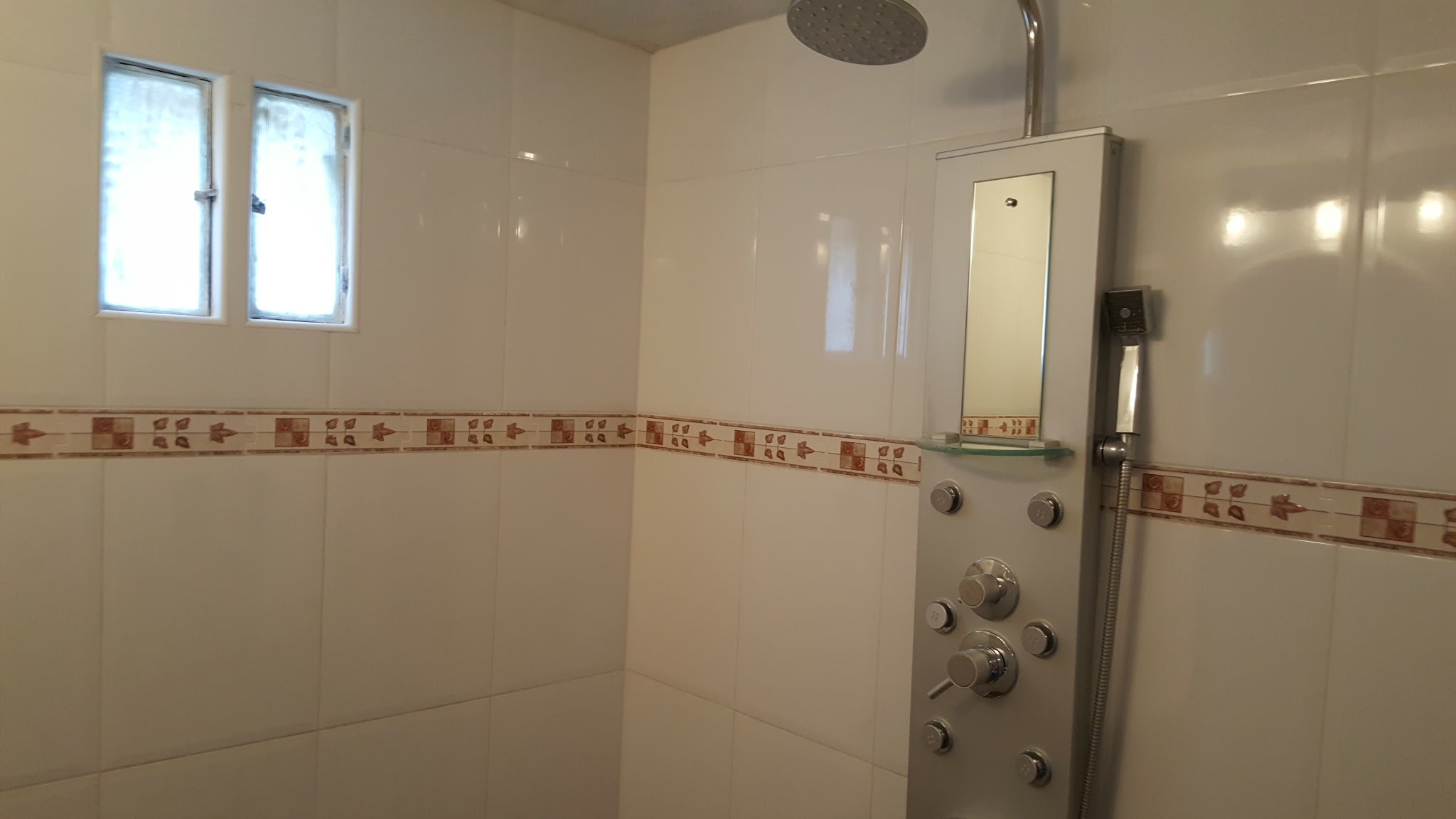 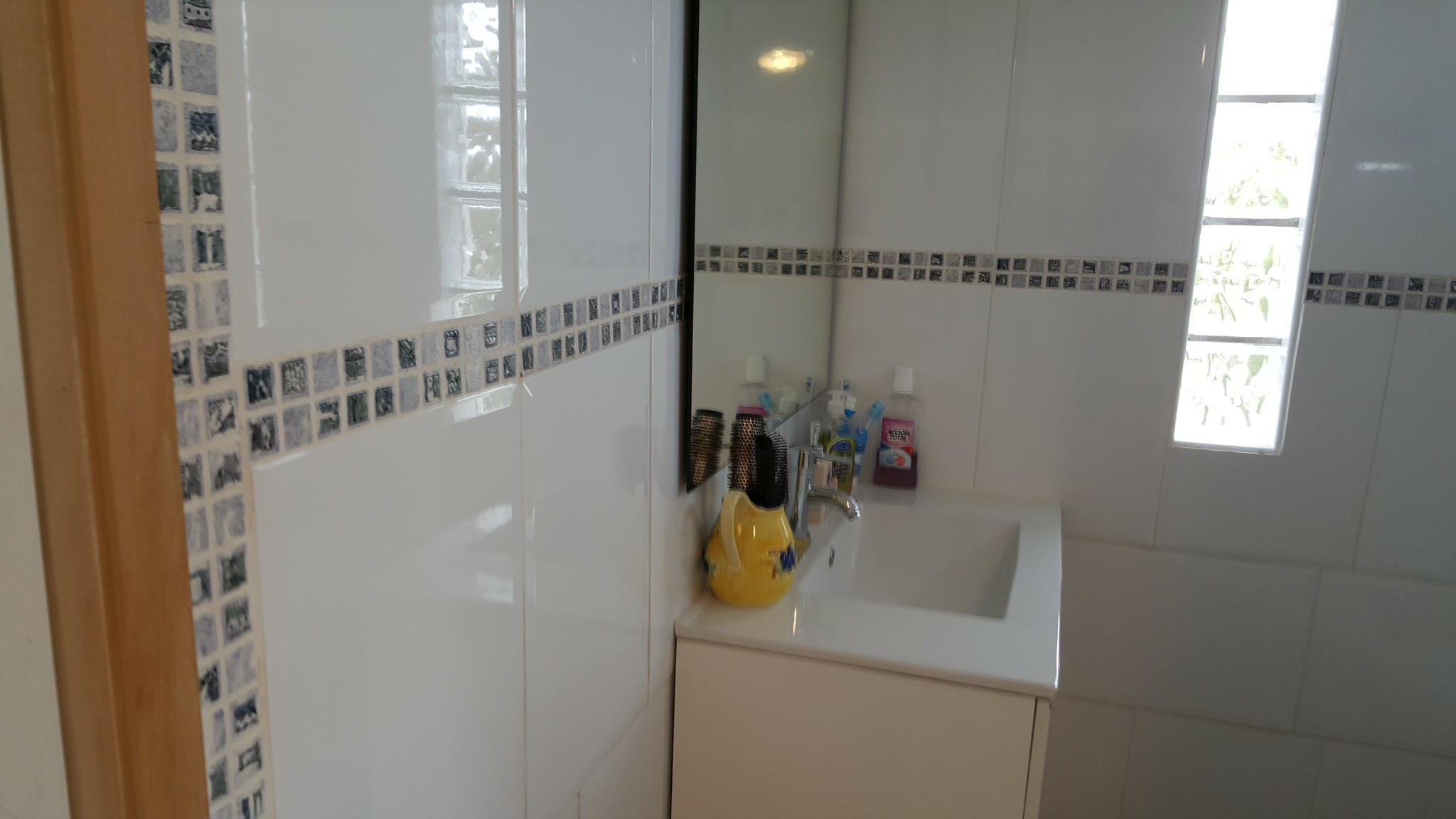 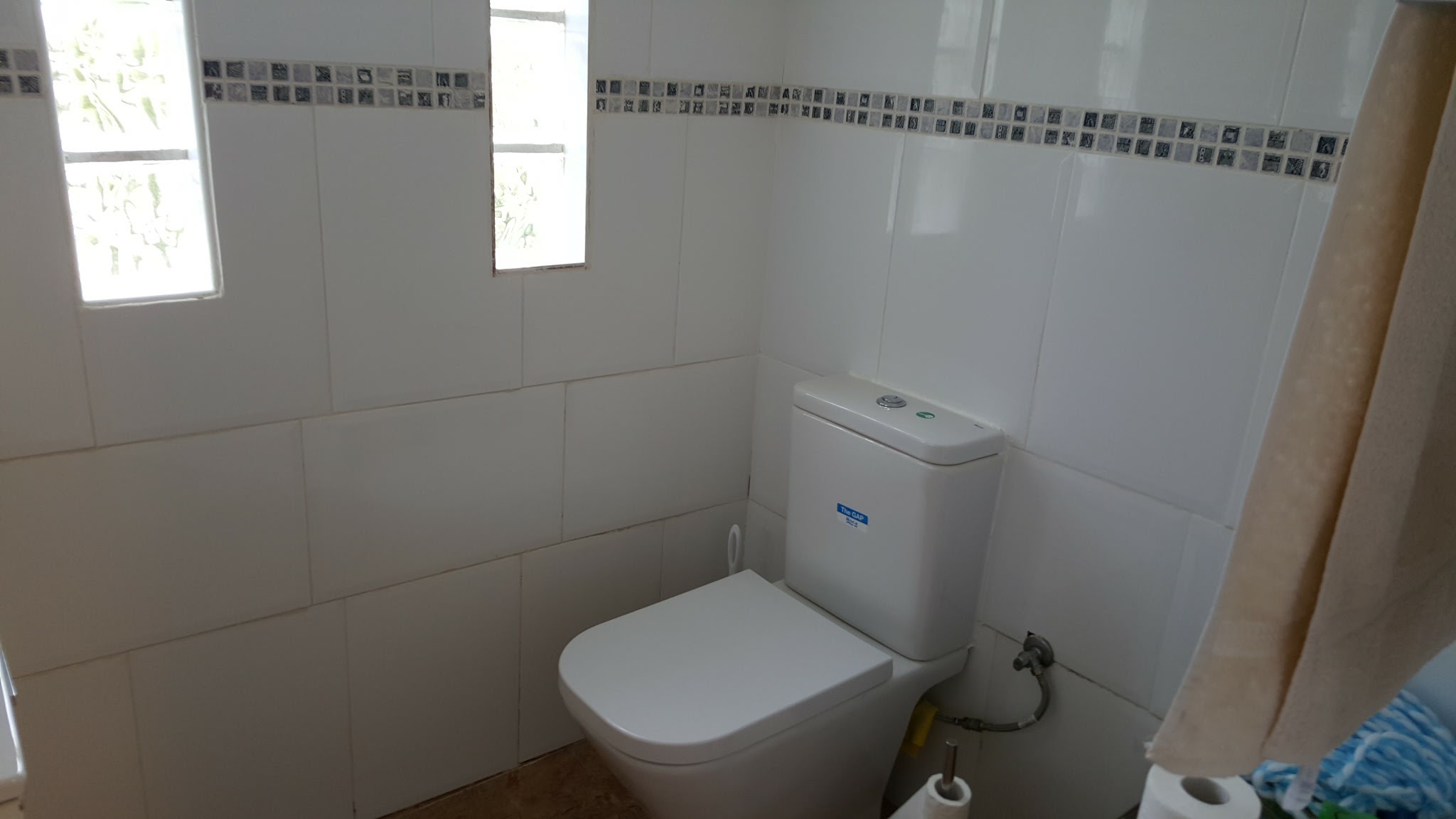 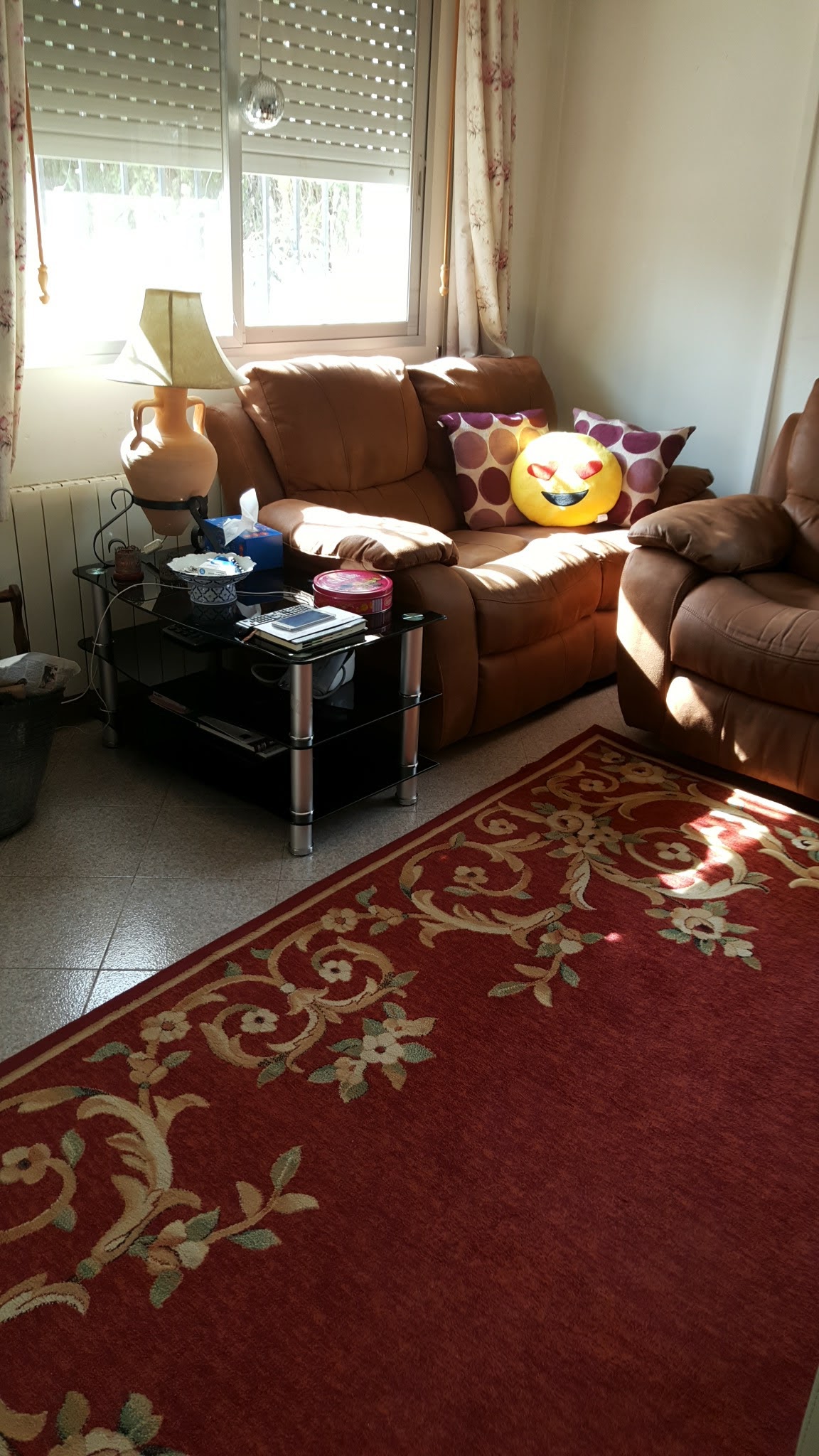