Casa de Castano is an individual property, which includes a delightfully attractive 3 bedroom stone house, a separate, one bedroom, self contained Studio flat, and two sizeable buildings for immediate storage use, or development into separate living accommodation.

in an elevated situation with lovely views of the Portuguese mountains and the Mino estuary, the property is surrounded by delightful grounds, with well stocked gardens full of colourful, exotic plants, fruit trees, and many mature trees including an ancient chestnut, which all benefit from the special micro-climate in the Baixo Mino. There is an unlimited supply of water from a large well in situe as well as water from the mains.

And there is more, with a large games room, a comfortable outside Bodega Social room with BBQ and Pizza Oven, laundry room/ self contained outside kitchen, and a workshop.

The elevated circular, plunge/pool has views of the mountains and delightful gardens.

The attractive entrance provides access to parking for 5 cars, and carport.

Casa de Castana is privately situated, but close to the attractive town of O Rosal and all amenities required by a family or those interested in owning a lovely unique home , with potential for development and/ or move into the holiday rental business, which is becoming very popular in this secret part of Northern Spain.

Pontevedra is a Spanish city in the north-west of the iberian Peninsula. it is the capital of both the Comarca (County) and Province of Pontevedra, and of the Rias Baixas in Galicia. it is also the capital of its own municipality which is, in fact, often considered as an extension of the actual city.

The city is best known for its urban planning, pedestrianisation and the charm of its historic centre. in recent years, it has been awarded several international awards for its urban quality and quality of life, accessibility and urban mobility policy,like the international European iNTERMODES Urban Mobility Award in 2013, the 2014 Dubai international Best Practices Award for Sustainable Development awarded by UN-Habitat in partnership with Dubai Municipality and the “Excellence Prize” of the Center for Active Design in New York City in 2015, among others. Pontevedra’s car free center helped transform it into one of the most accessible European cities, leading to various European and American studies on its exemplary urban planning been carried out in recent years.

Surrounded by hills, the city is located on the edge of an estuary at the mouth of the river Lerez by the sea, at the bottom of the Ria de Pontevedra, in the heart of the Rias Baixas. An economic centre and tourist destination, with a population of 83,029, it is at the head of an urban area around its Ria of more than 200,000 inhabitants comprising the municipalities of Poio, Marin, Sanxenxo, Bueu, Vilaboa, Cotobade, Ponte Caldelas, Barro and Soutomaior.

Pontevedra is the second city in Galicia for its rich heritage, only after Santiago de Compostela. A city of art and history, the city is known as “The Good City” or “The City of the Lerez”. The city is also an important stopover on the Portuguese Way path of the Camino de Santiago that bears witness to the circular church of the Pilgrim’s Virgin with a floor plan in the shape of a scallop shell and the scallop shells sculpted in the arches of the medieval Burgo bridge. 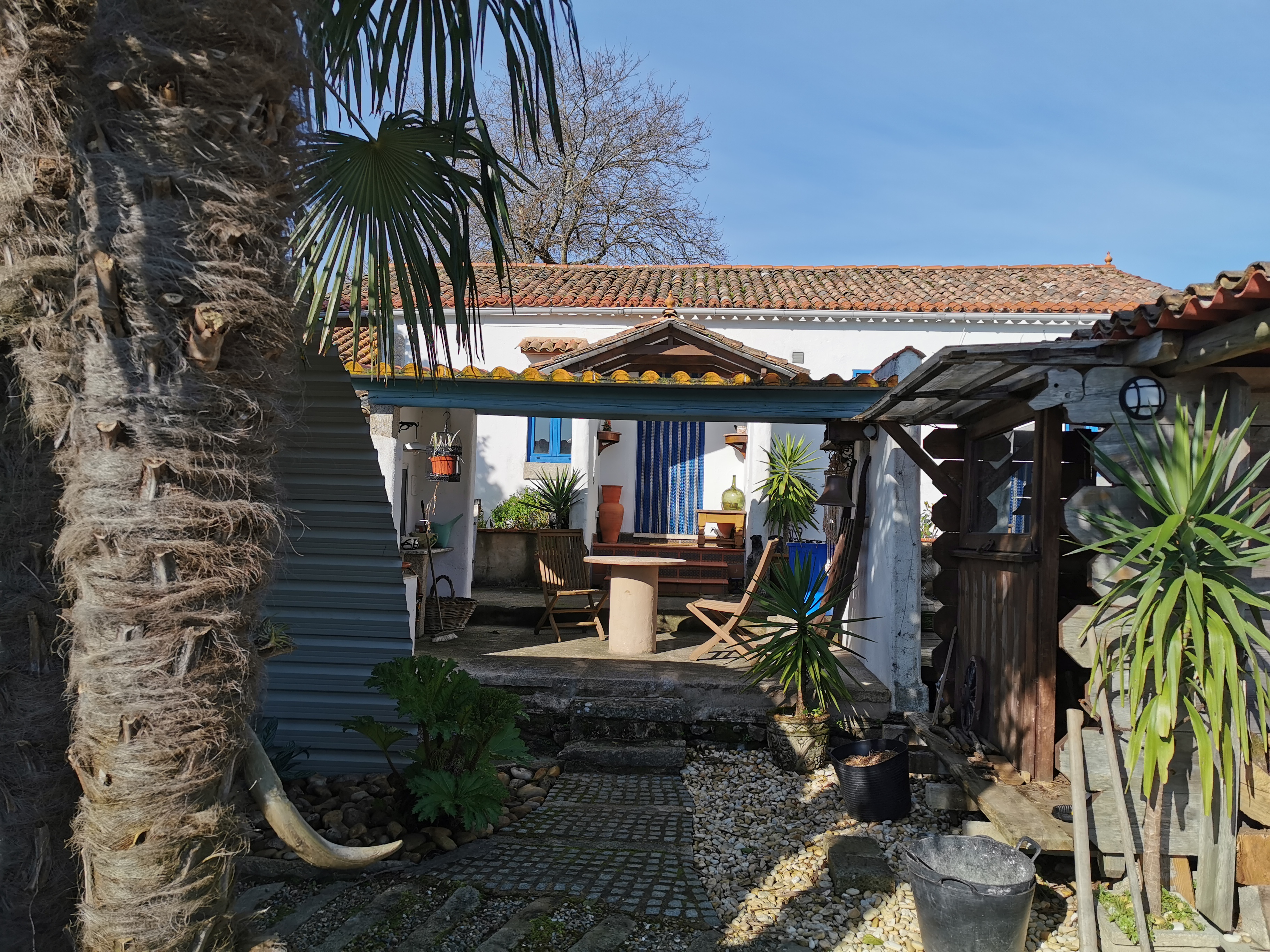 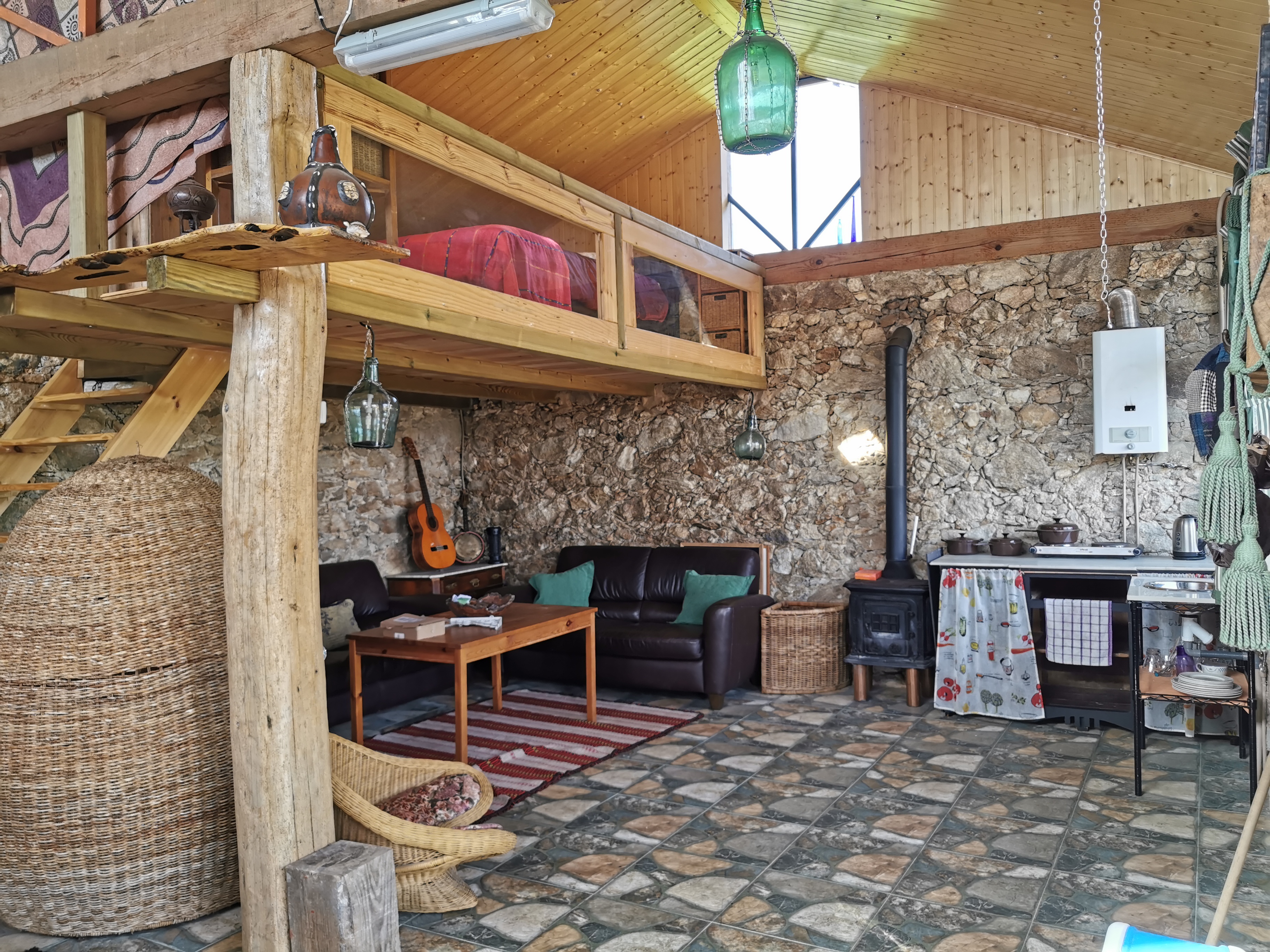 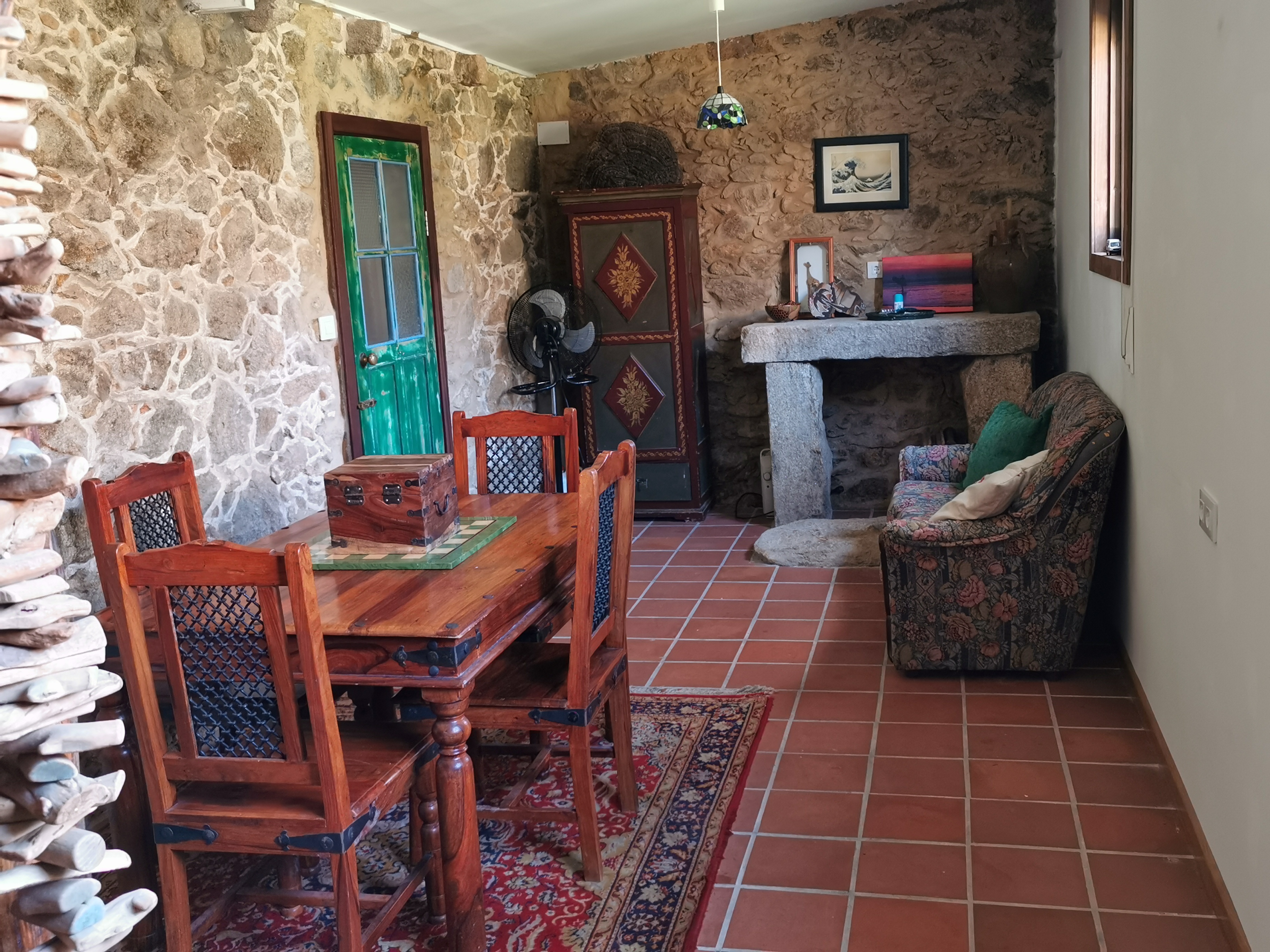 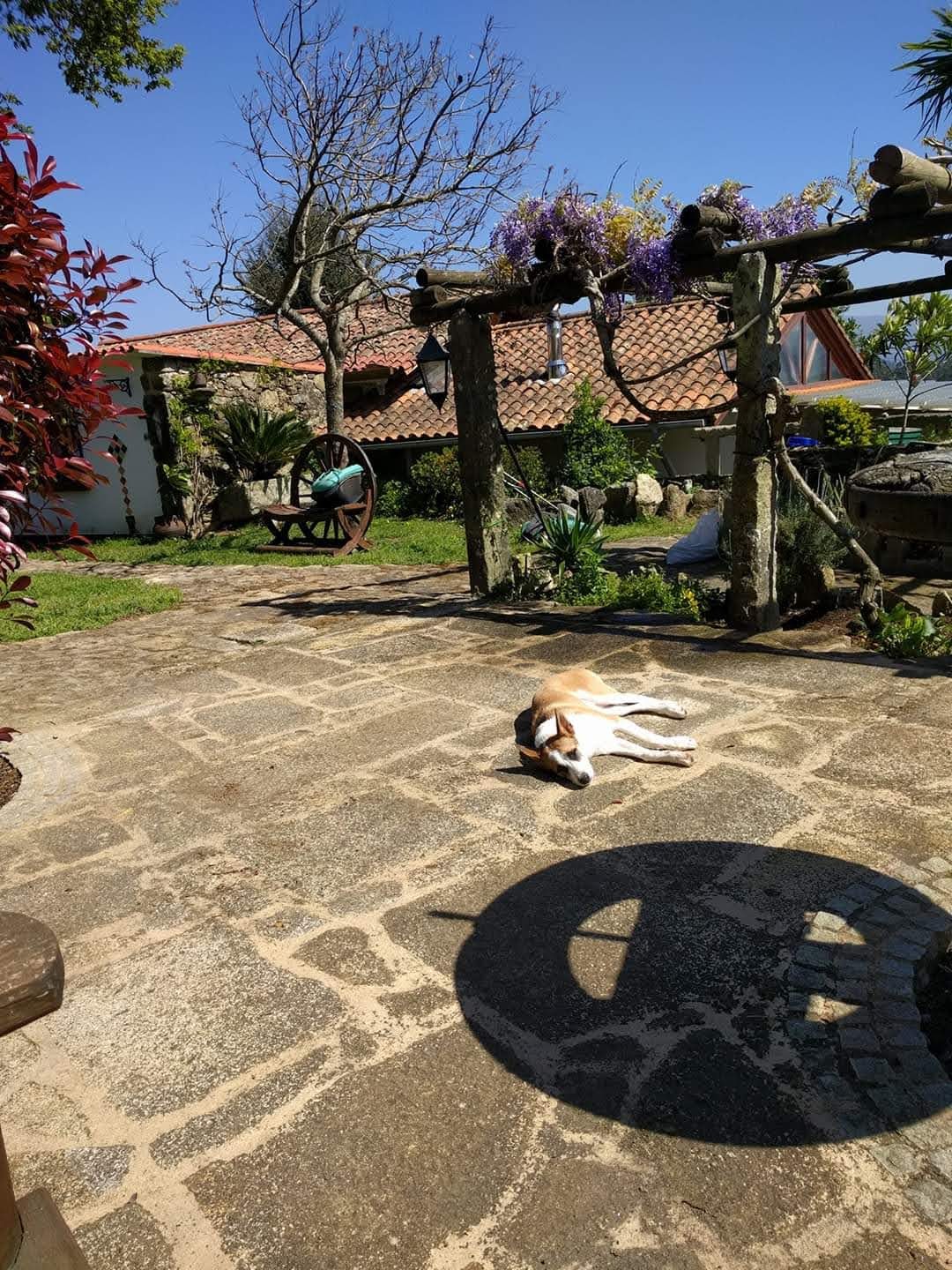 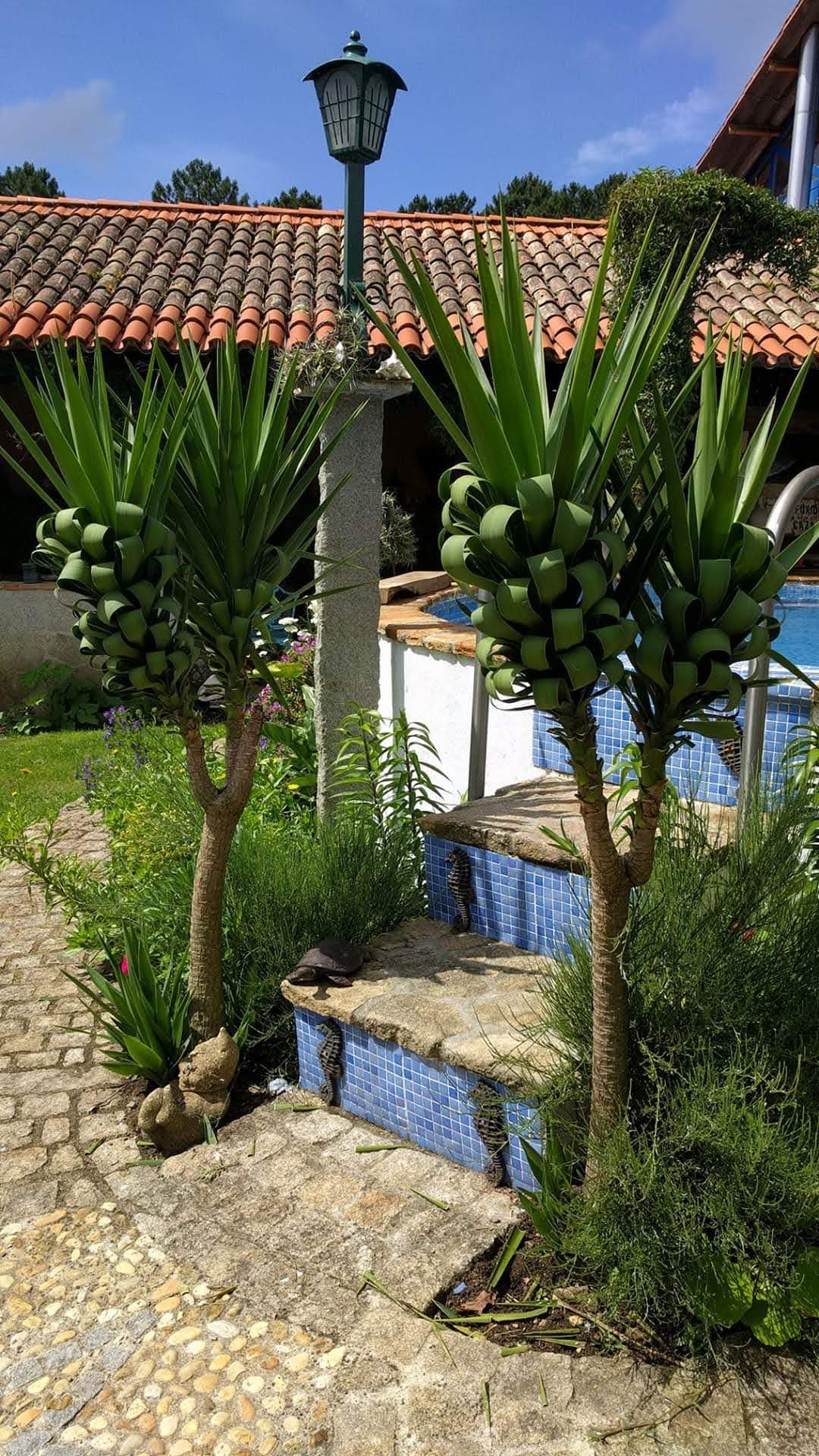 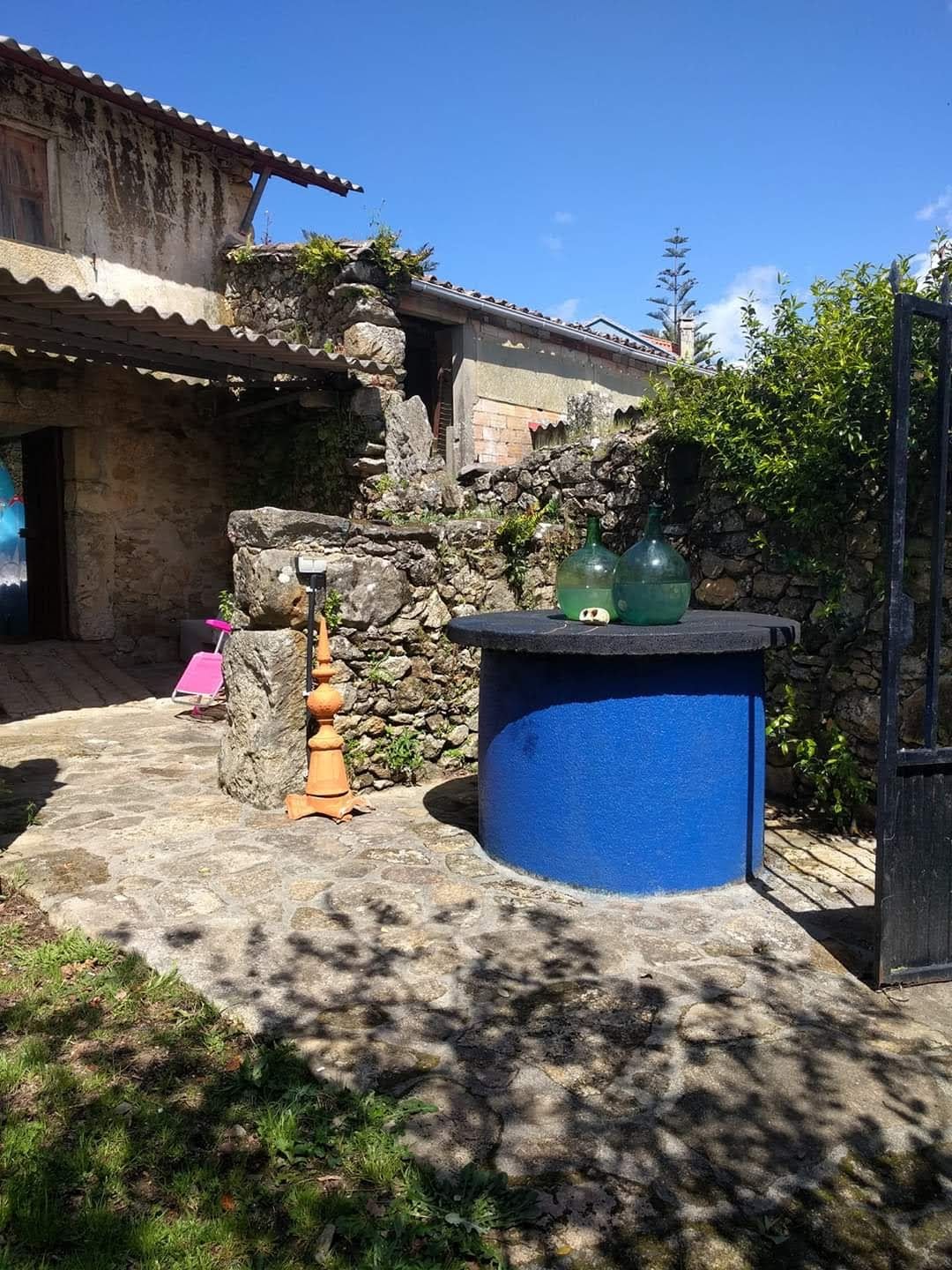 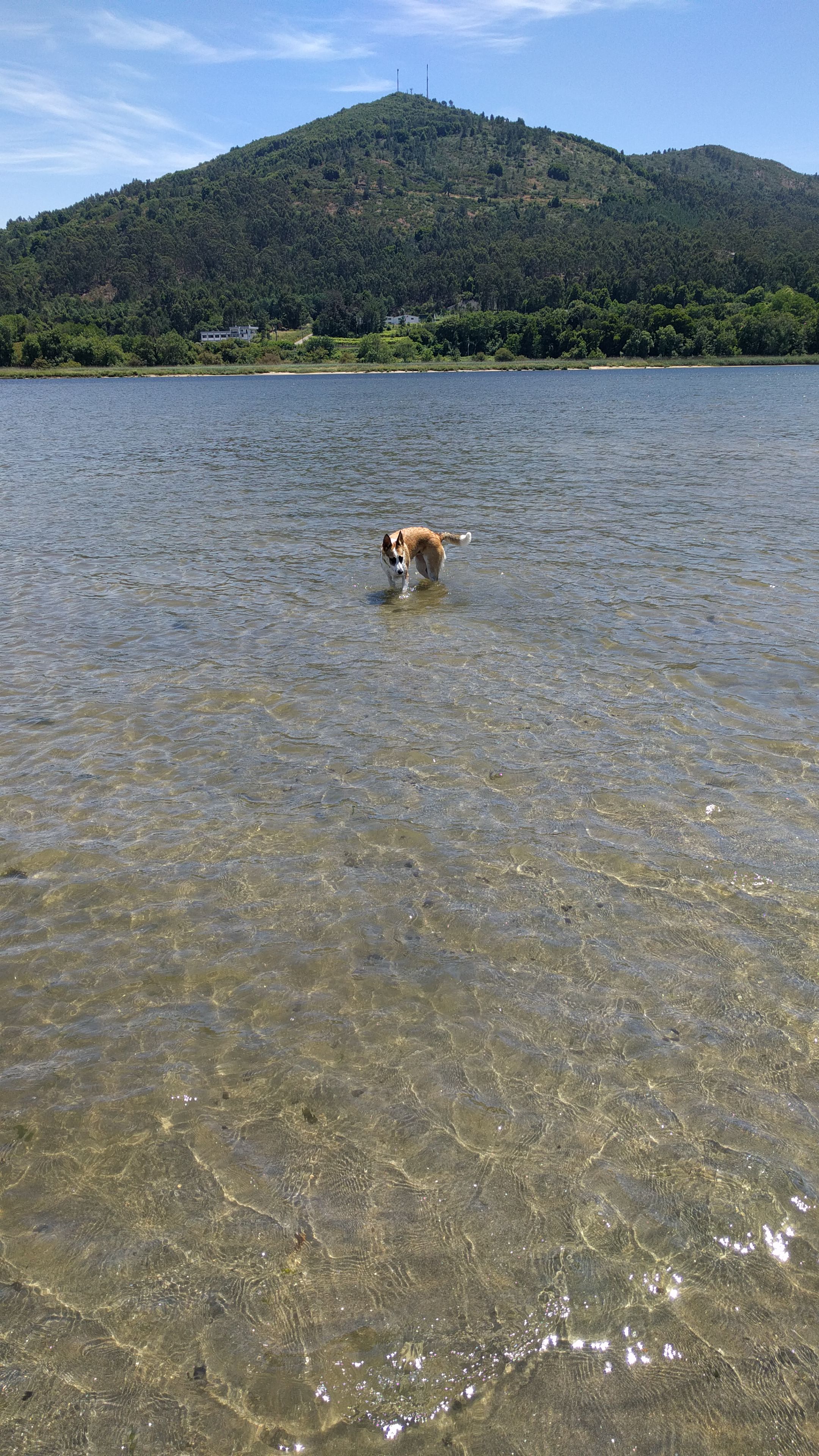 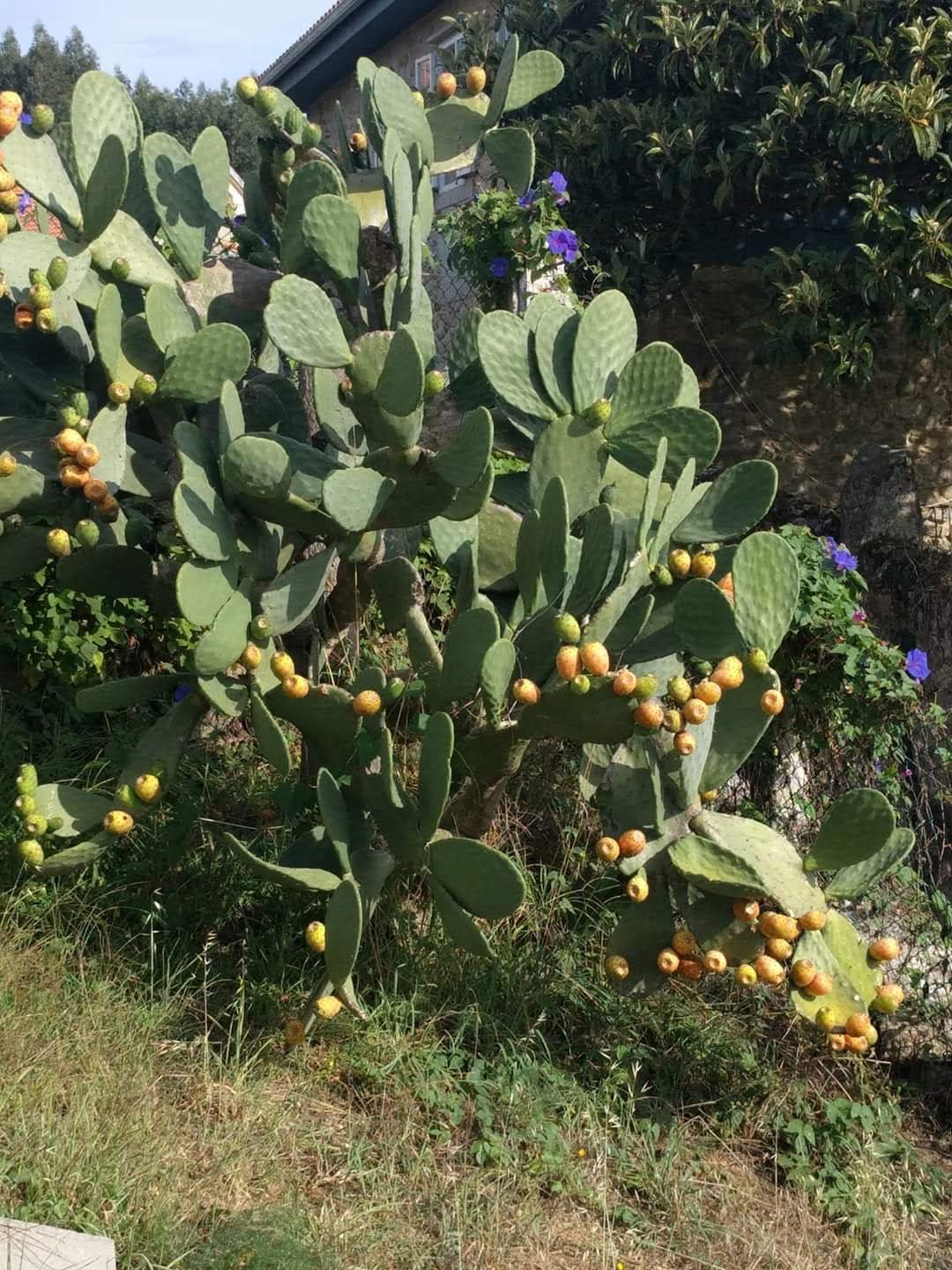 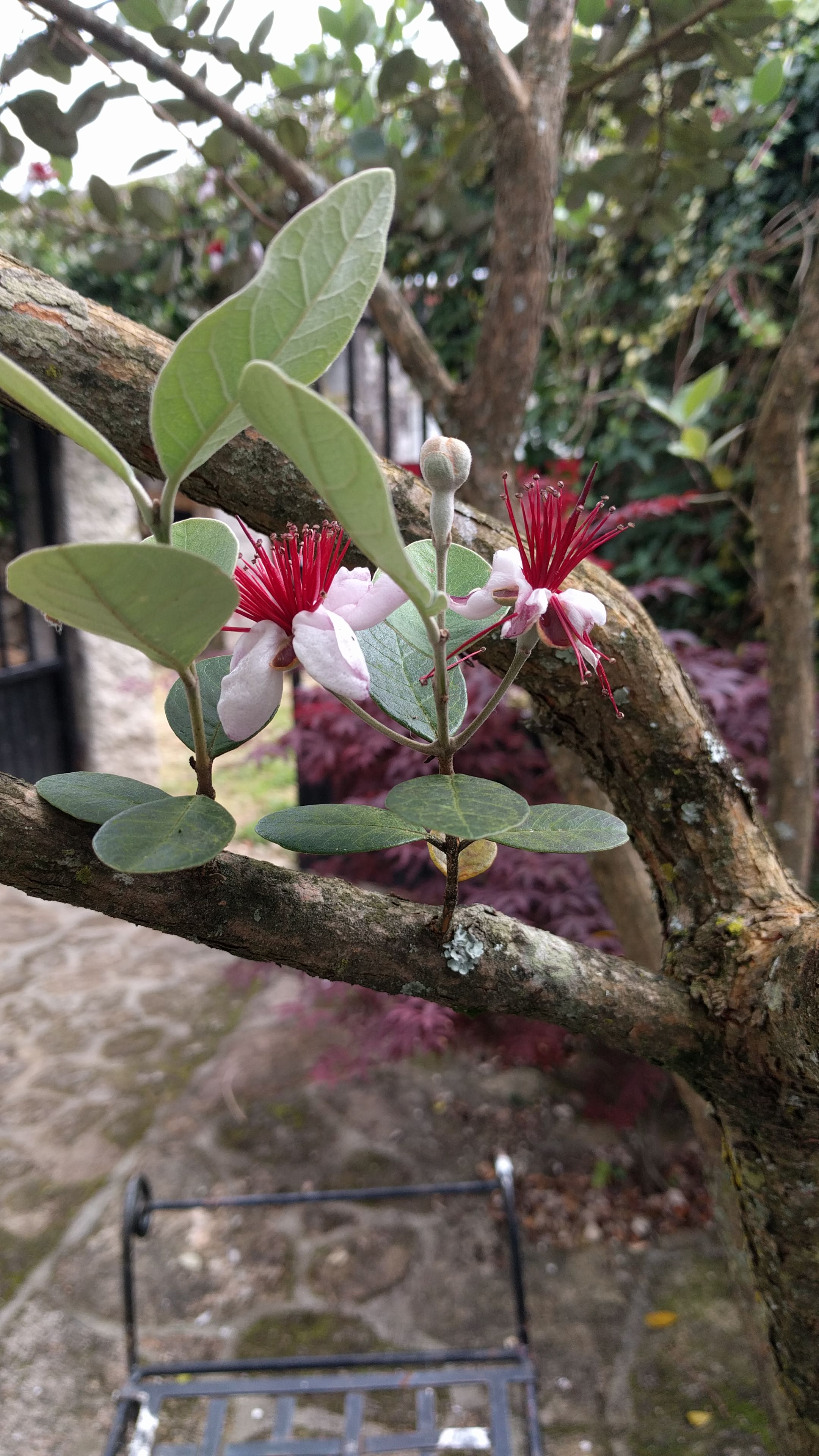 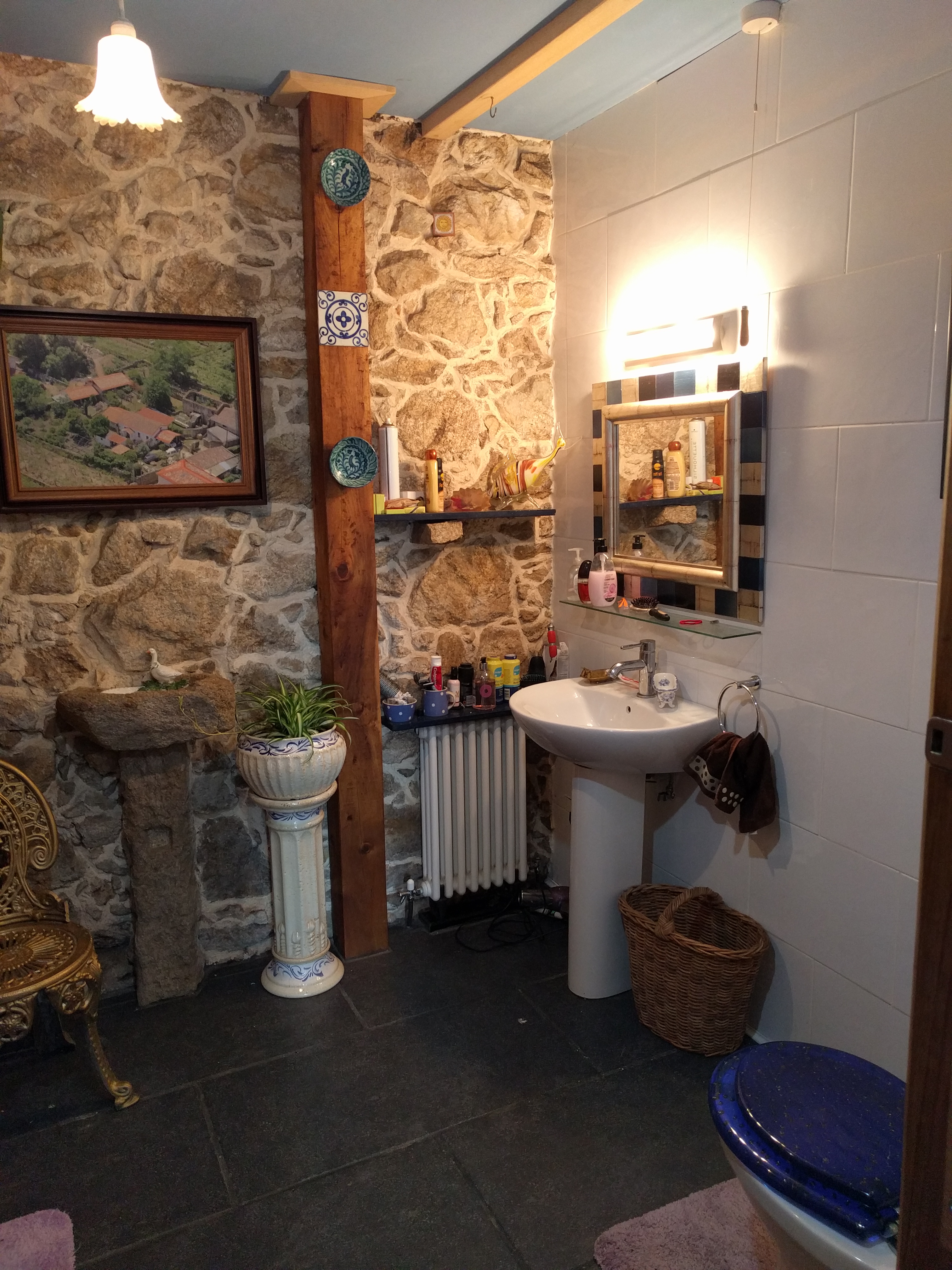