it’s a duplex penthouse located in the 18th and 19th floor(top 2 floors). The infinity Swimming pool is located on the 20th floor. Some of its advantages: Low density, very quiet and relaxing atmosphere, 24/7 security guards on standby, all entrances are protected with biometric devices, infinity swimming pool, GYM with a 360-degree view, Responsive management, technical support (Plumber, electrician, etc) team on site, 5 mins walk to the train station (4 stops to the twin towers and touristy areas).

The towers of One Jelatek redefine the city skyline with its modern and timeless chic appeal. Bold by design, One Jelatek is made definitive by the juxtaposition of two wings that allows ceaseless views of its surroundings, and made extraordinary by private sky corridors. its sophiscated amenities fulfil the finest of lifestyle requirements. Located along Jalan Jelatek in Kuala Lumpur, residents will enjoy the benefits of living in the metropolitan city at this prestigious address.

Tan & Tan Homes is a division under Tan & Tan Developments Berhad established in early 2019 to make the experience of investing in Tan & Tan’s real estate simple, so that Owners can focus on the important things in their lives.

Tan & Tan Homes play a role as a Home Manager that save the hassle and time for Owners. There is NO need for Owners to be on-site in Malaysia to inspect the properties, deal with numerous agents, commit endless hours to waiting around for the handyman to work on repairs, or tending to tenants’ request and following up with contractors, because all these tasks will be taken up and managed professionally by Tan & Tan Homes.

Kuala Lumpur, is the national capital and largest city in Malaysia. As the global city of Malaysia, it covers an area of 243 km2 (94 sq mi) and has an estimated population of 1.73 million as of 2016.Greater Kuala Lumpur, also known as the Klang Valley, is an urban agglomeration of 7.25 million people as of 2017. it is among the fastest growing metropolitan regions in Southeast Asia, in both population and economic development.

Kuala Lumpur is the cultural, financial and economic centre of Malaysia. it is also home to the Parliament of Malaysia and the official residence of the Malaysian King (Yang di-Pertuan Agong), the istana Negara. The city once held the headquarters of the executive and judicial branches of the federal government, but these were relocated to Putrajaya in early 1999.However, some sections of the political bodies still remain in Kuala Lumpur.

Kuala Lumpur is one of the three federal territories of Malaysia, enclaved within the state of Selangor, on the central west coast of Peninsular Malaysia. Since the 1990s, the city has played host to many international sporting, political and cultural events including the 1998 Commonwealth Games and the 2017 Southeast Asian Games. Kuala Lumpur has undergone rapid development in recent decades and is home to the tallest twin buildings in the world, the Petronas Towers, which have since become an iconic symbol of Malaysian development.

Kuala Lumpur has a comprehensive road system supported by an extensive range of public transport networks, such as mass rapid transit (MRT), light rapid transit (LRT), monorail, commuter rail, public buses, hop on & hop off buses (free of charge) and airport rail links. Kuala Lumpur is one of the leading cities in the world for tourism and shopping, being the 10th most-visited city in the world in 2017. The city houses three of the world’s 10 largest shopping malls.

Kuala Lumpur has been ranked by the Economist intelligence Unit’s Global Liveability Ranking at No. 70 in the world, and No. 2 in Southeast Asia after Singapore. Kuala Lumpur was named as one of the New7Wonders Cities, and has been named as World Book Capital 2020 by UNESCO. 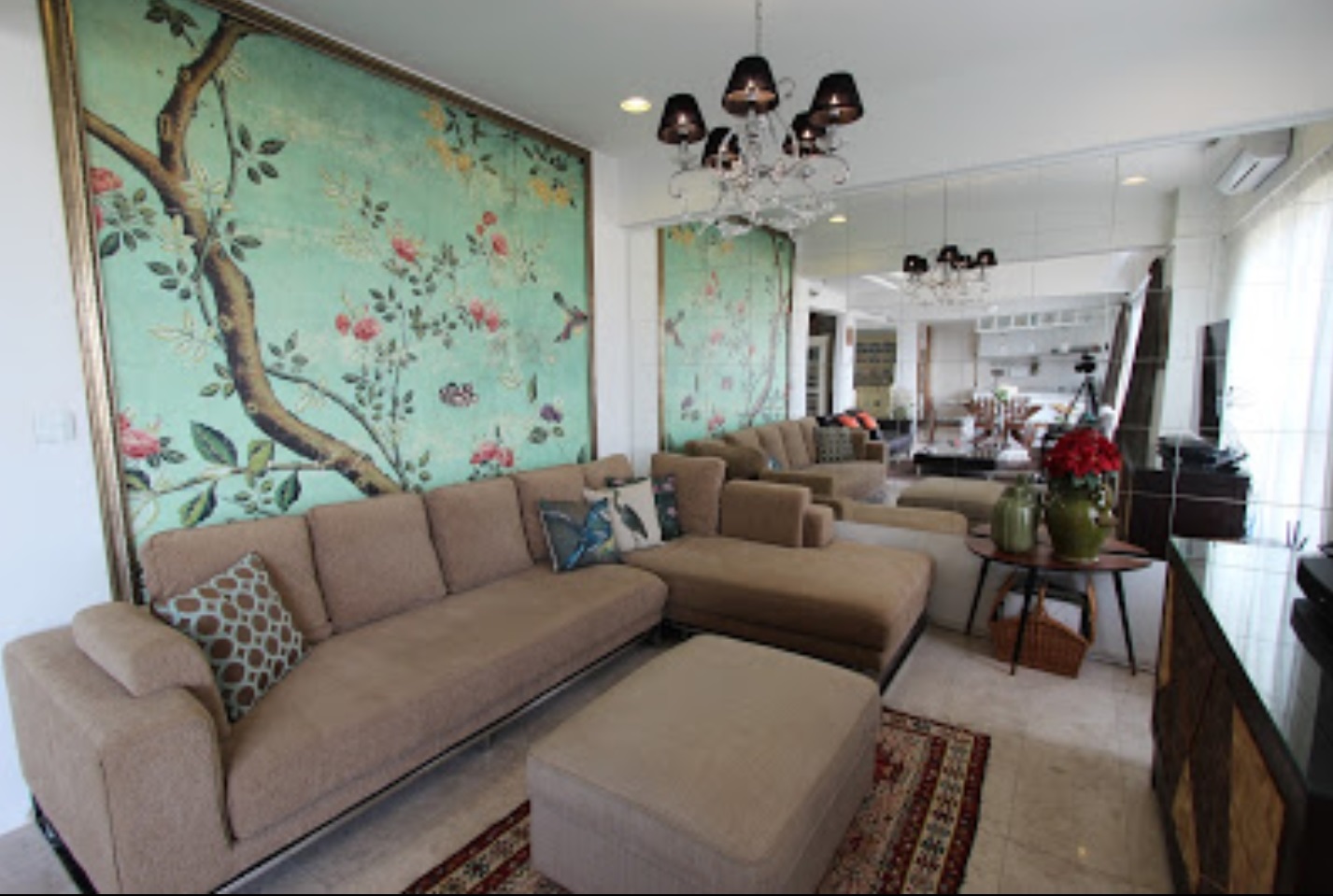 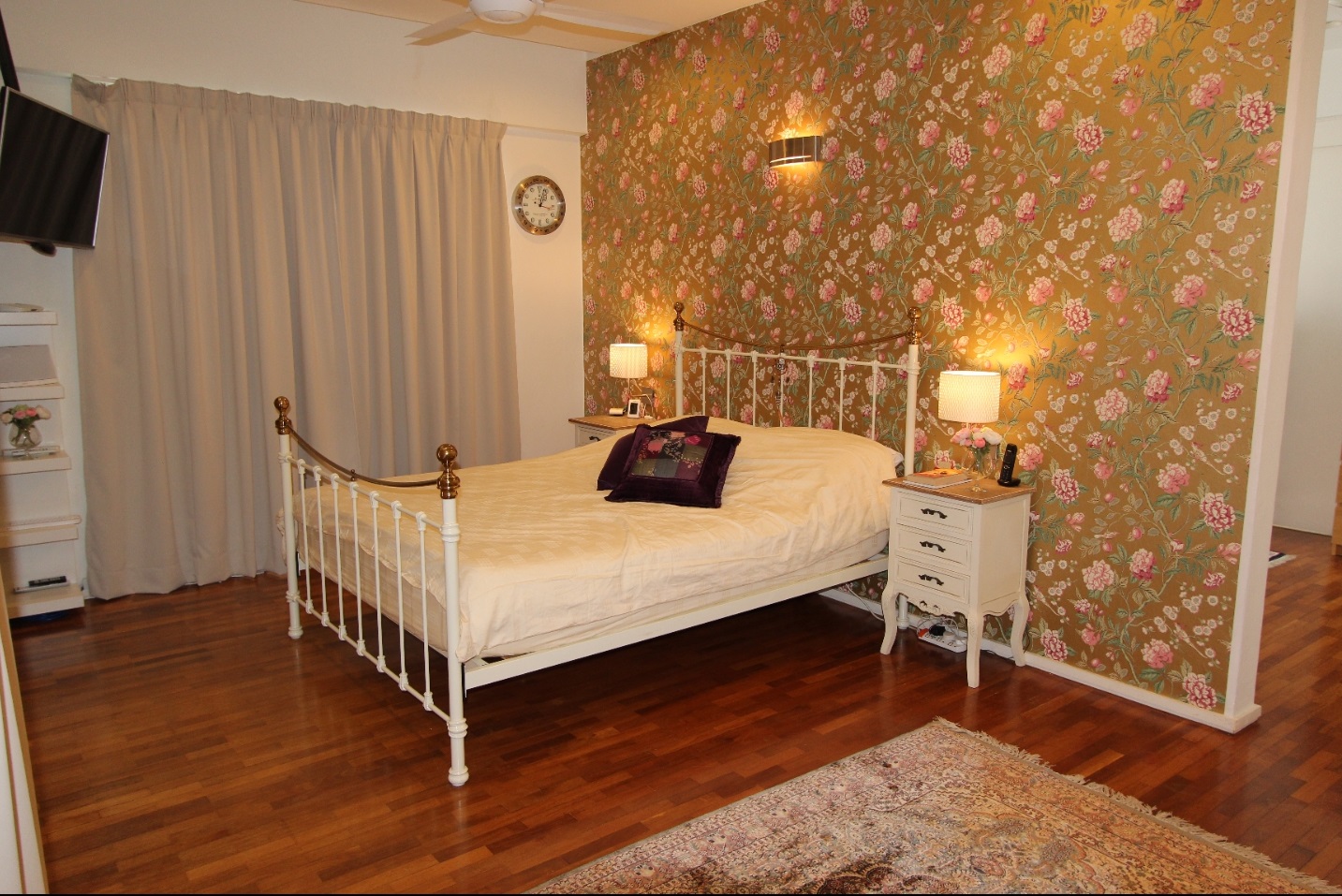 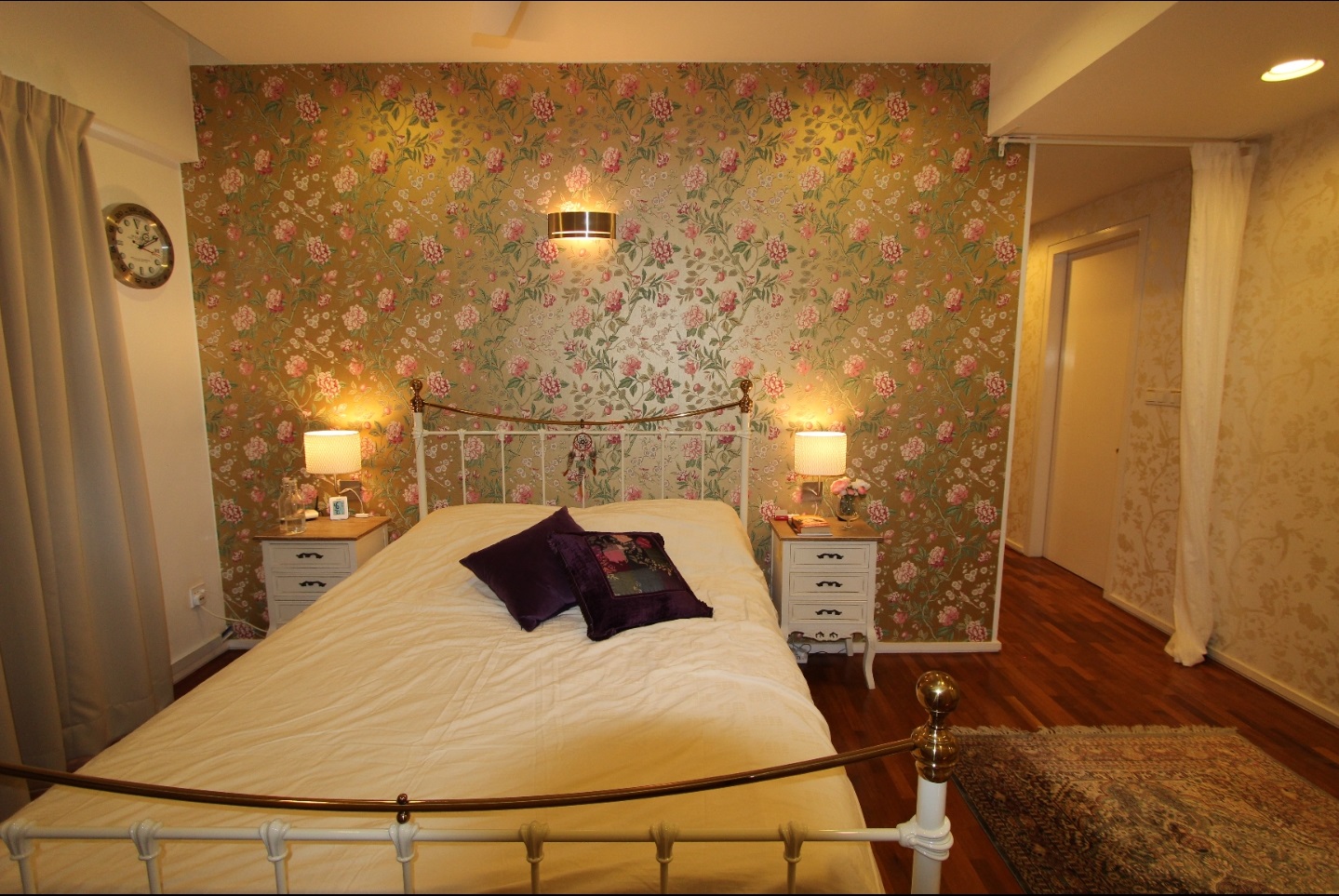 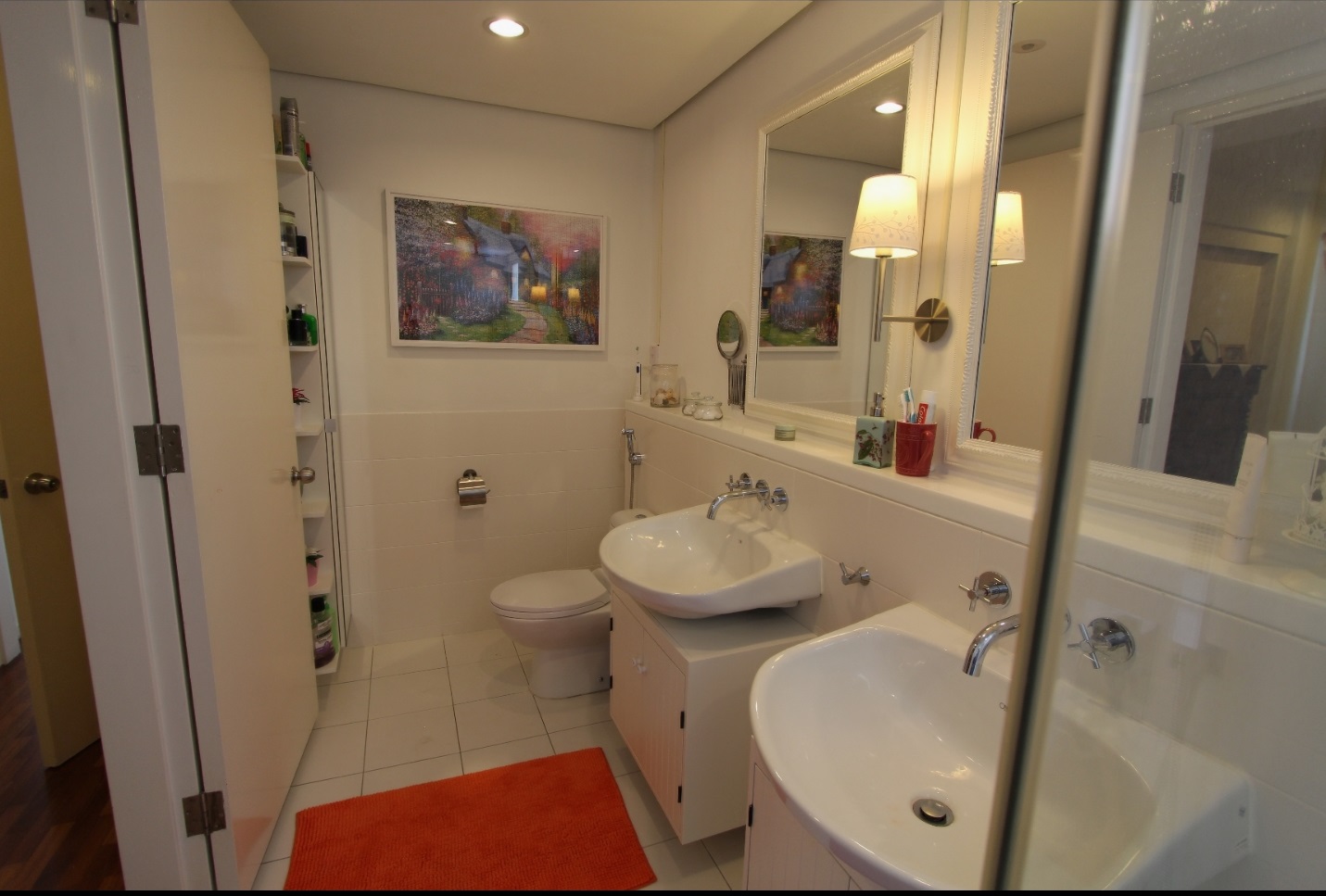 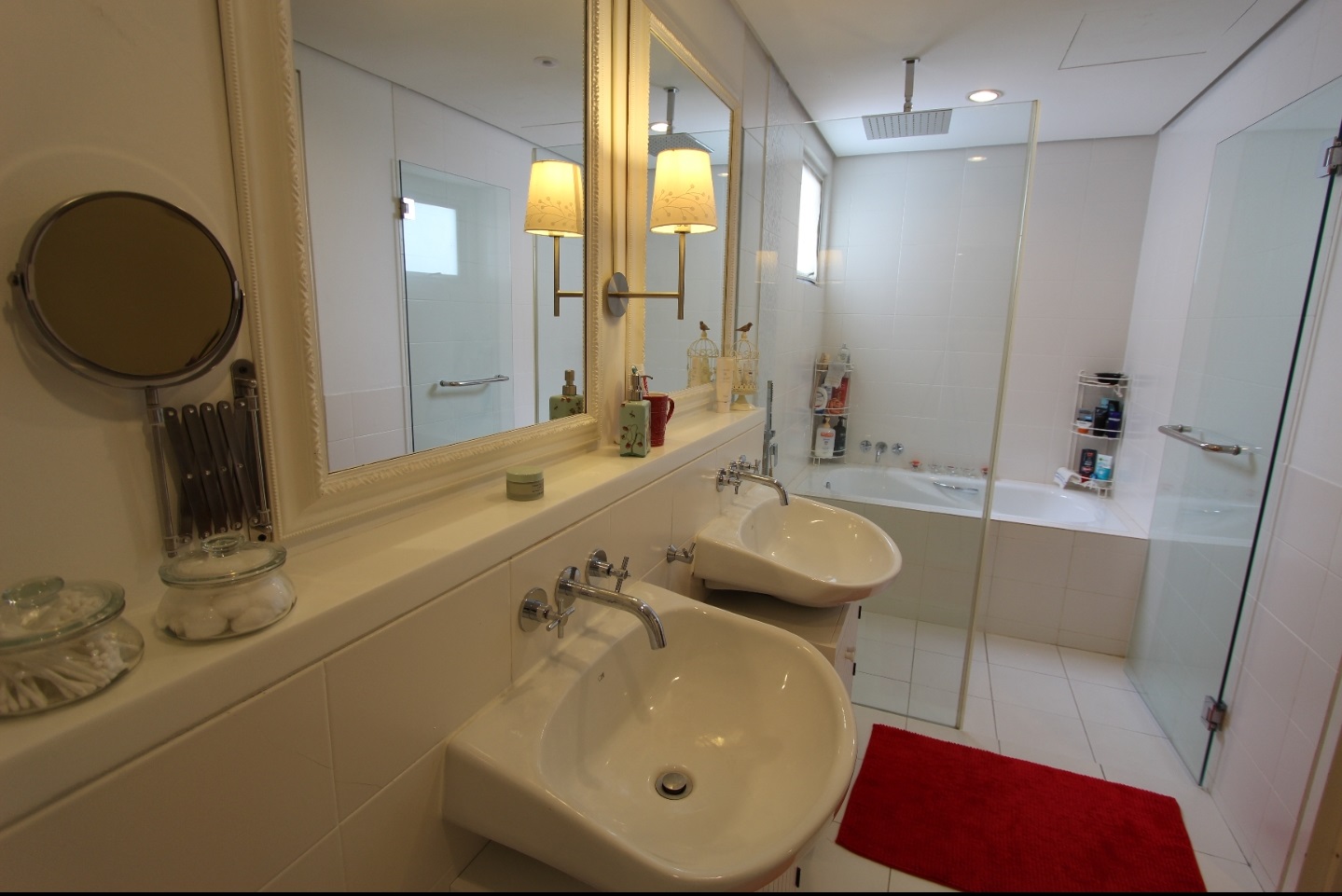 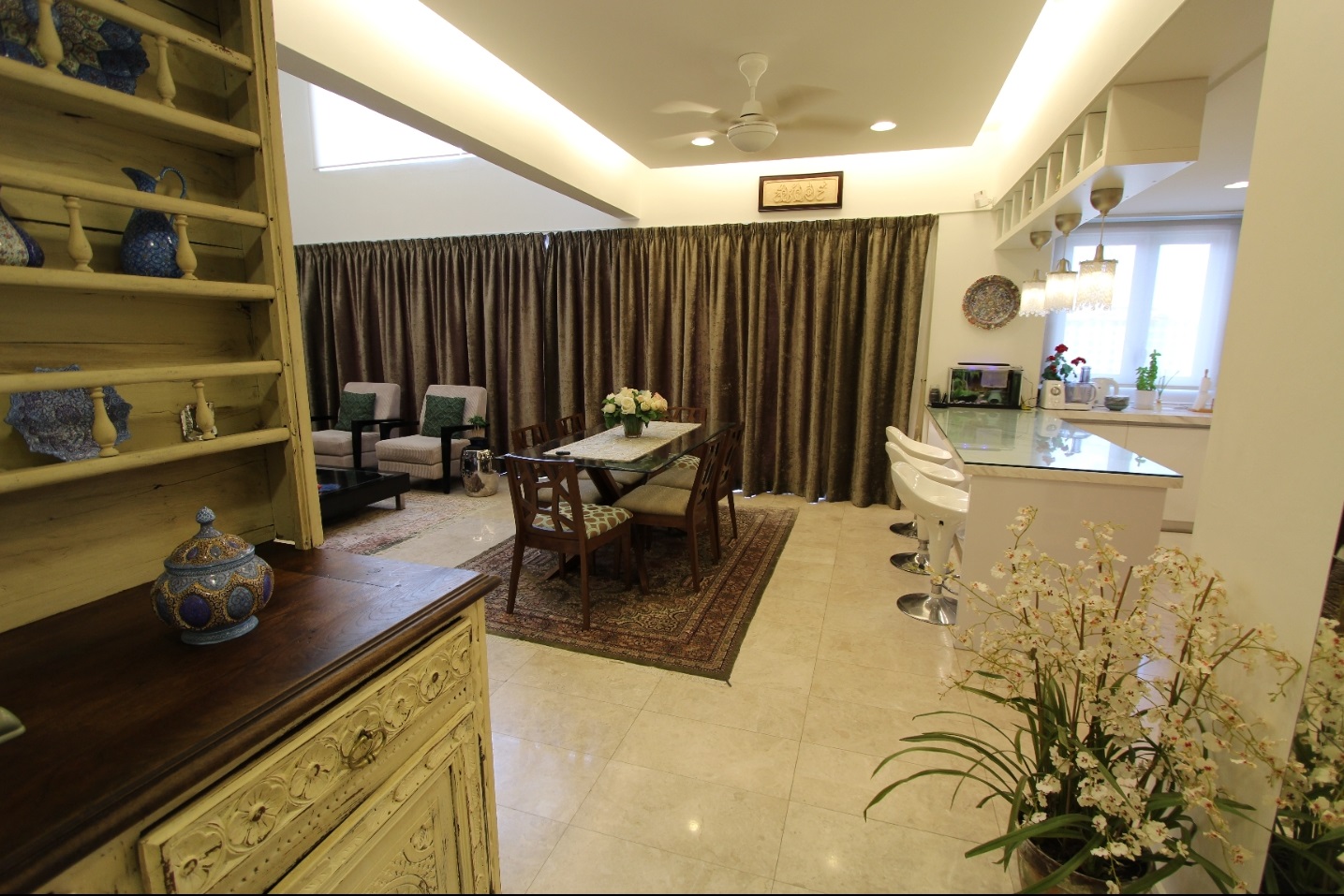 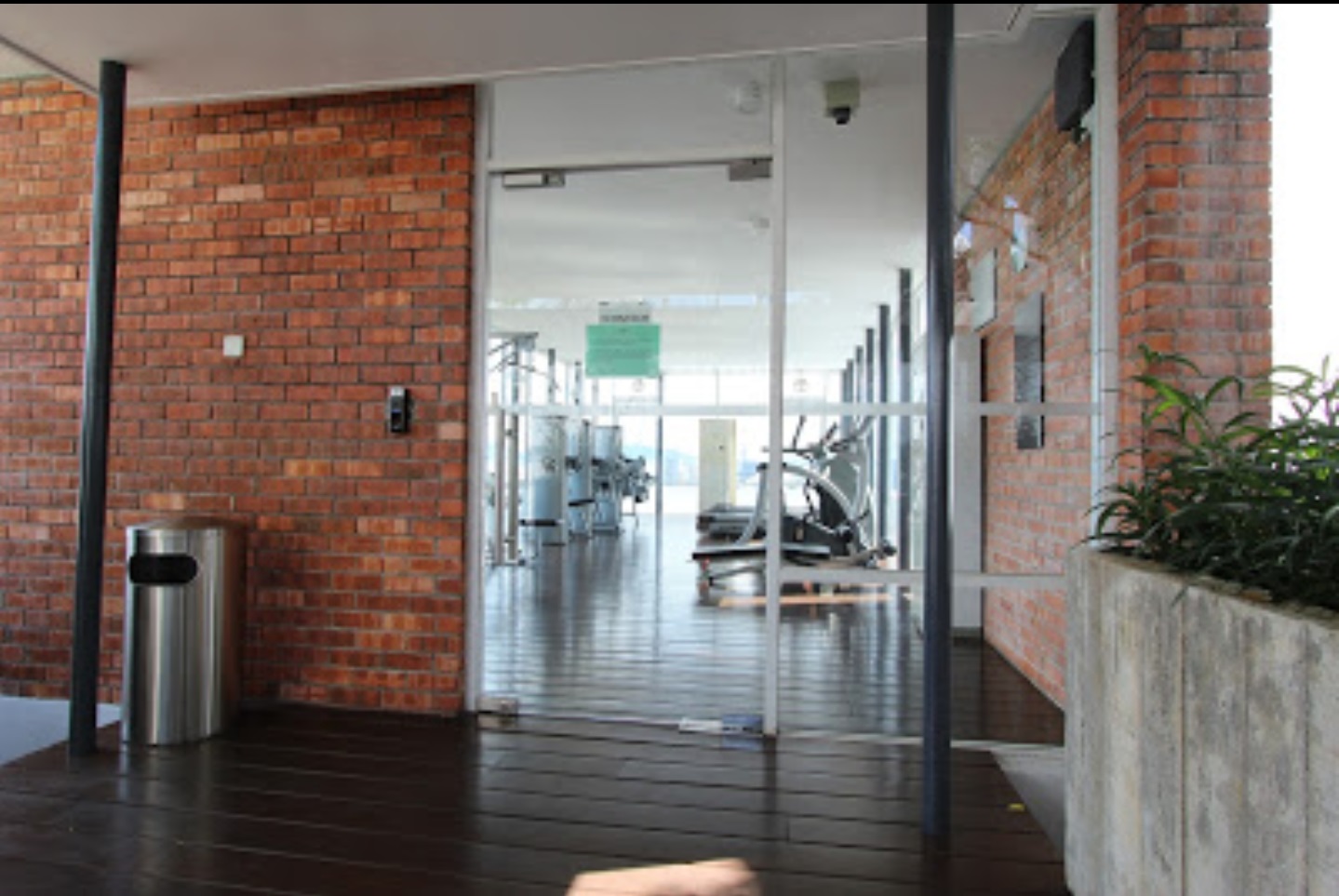 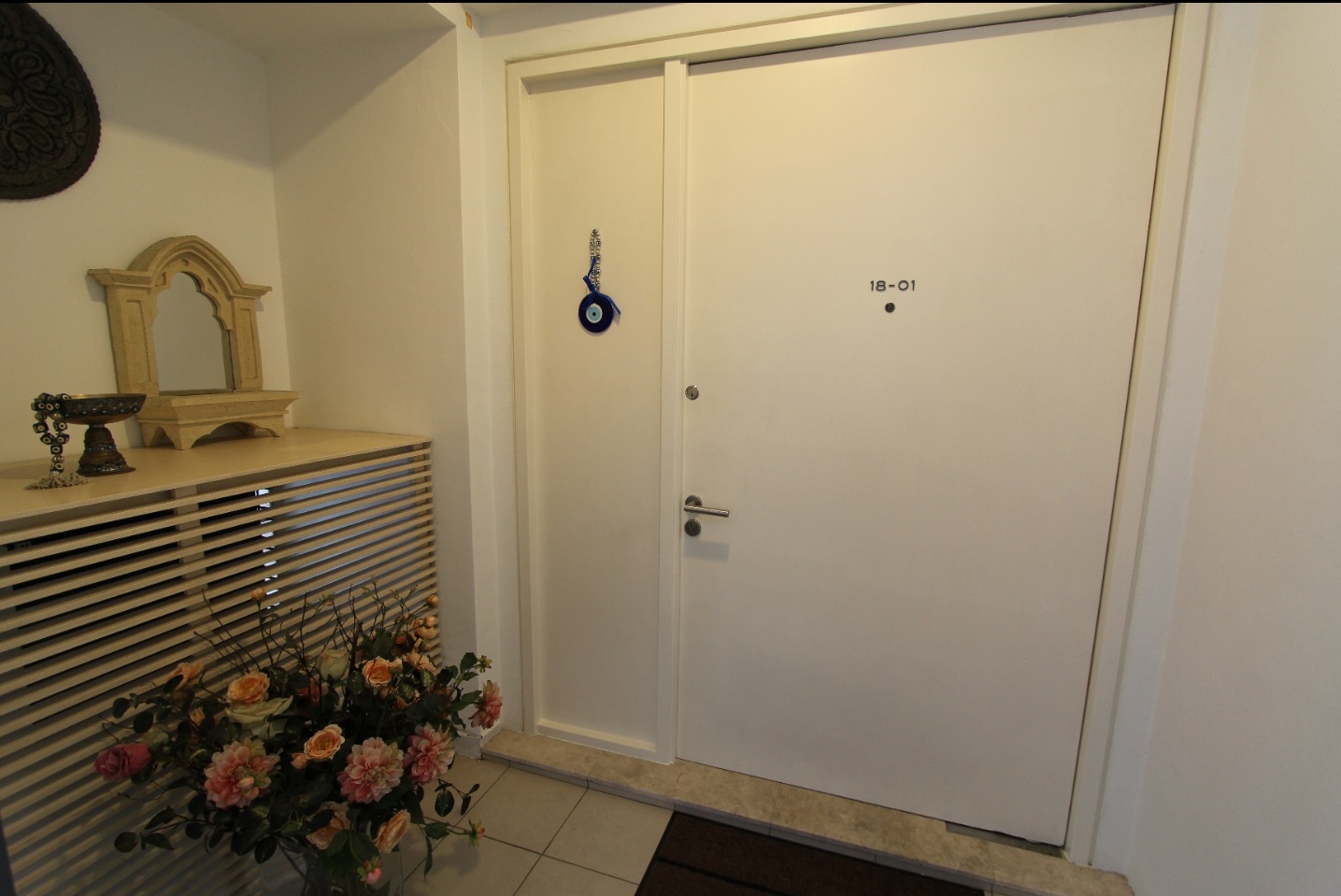 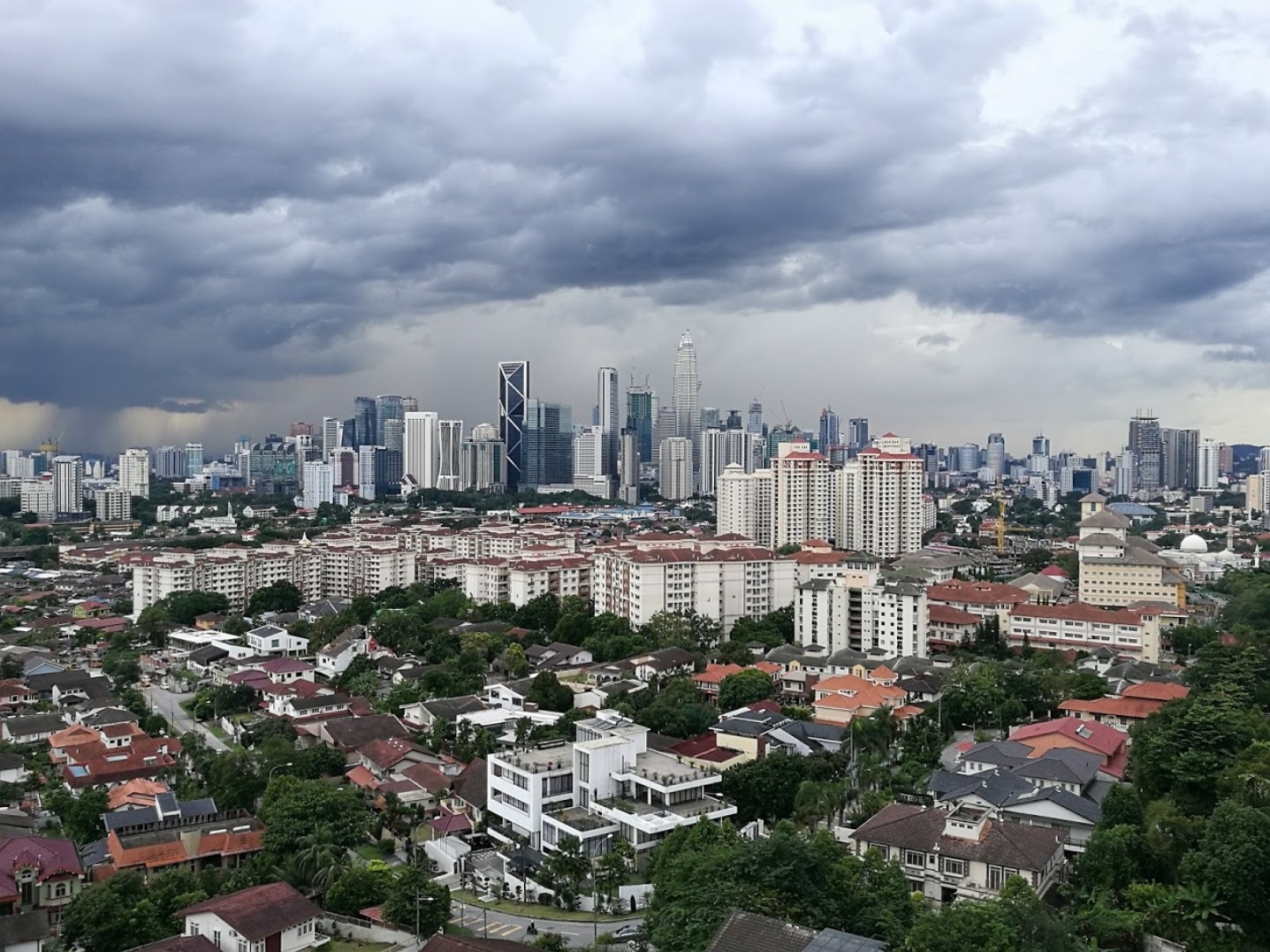 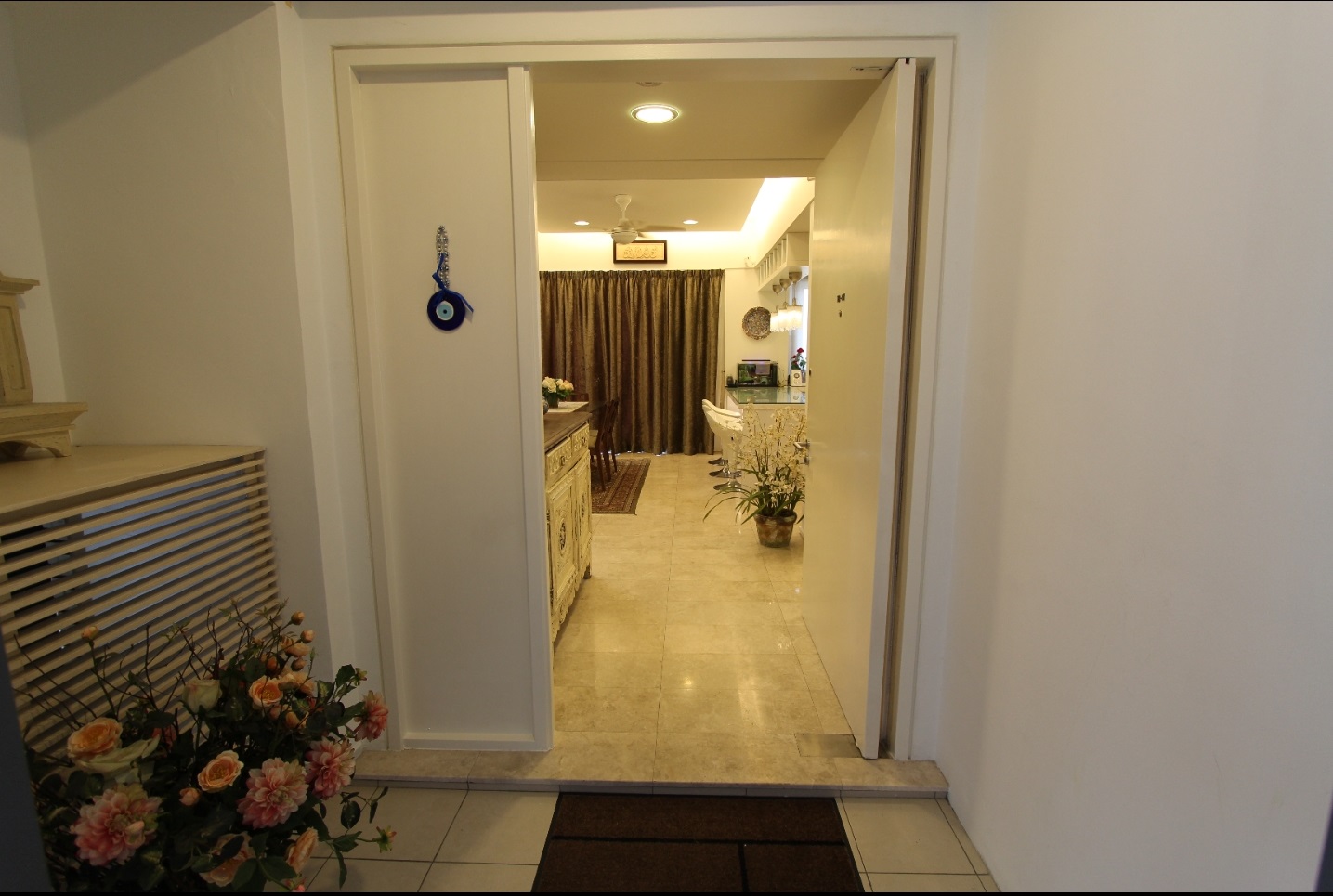