The amazing beauty in this edifice ranks it BEST in Gambia. The coastal house is situated just 50m from the Coral Beach Hotel and sits just on the edge of the Brufut coastal highway leading to Ghanatown and Tanji. A modern swimming pool with flowery evironment greets you on entry before wallowing into a dazzling Sitting room. Water and electricity is at your disposal.The unique house also provides for an investment opportunity. Buy NOW and live like a KiNG!

A stunning villa/mansion with superb Atlantic sea views, 15 meters away from the main house. Grand entrance hall with a wrought iron balustrade to the upper floor.

Downstairs has a large hallway with two bedrooms and a WC.

The kitchen compromises of hardwood glass doors, white gloss units, housing an american fridge and fully tiled, with a utility room off to one side.

Upstairs there is a double hardwood doors leading to an L shaped balcony, taking in the stunning sea views. The are has plenty of seating for entertaining.

Bedroom 2 – Large room with large en-suite and corner step up bat, fully tiled. Access to outside balcony. Wrap around sea views and pool views. #Bedroom 3 – Master Suite including a dressing room and en-suite, inclusive of a sunken Jacuzzi. Very large suite with stunning furniture. Detailed chaise lounges, master bed with bedside cabinets and wardrobes. Air conditioned. Ornately decorated. Leads out on to the top lounge/reception room/bar and L shaped balcony (with sea views) leading back into the bedroom. Access to a further balcony which wraps around the the house. Air conditioned.

From the front door a very large feature fountain is in position. All outside grounds/walkways are designer tiled leading to an outside bar area and gardens including tropical planting and garden features.

Seating area with large garden furniture also accessed by the downstairs lounge area, which leads to the two outside pools.

The smaller being a child’s pool with a bridge across, stepping down to the large pool which encompasses a diving area and figurine lights.

The house is wrarped around with a covered area with Corinthian columns, ideal for relaxing in. From this area, you can access the dining room.

To the left of the area is an outside kitchen, shower room.

1 self contained apartment. including kitchen/shower/toilet and studio.

The Gambia is a small West African country, bounded by Senegal, with a narrow Atlantic coastline. it’s known for its diverse ecosystems around the central Gambia River. Abundant wildlife in its Kiang West National Park and Bao Bolong Wetland Reserve includes monkeys, leopards, hippos, hyenas and rare birds. The capital, Banjul, and nearby Serrekunda offer access to beaches.

The Gambia is situated on both sides of the lower reaches of the Gambia River, the nation’s namesake, which flows through the centre of The Gambia and empties into the Atlantic Ocean. it has an area of 10,689 square kilometres (4,127 sq mi) with a population of 1,857,181 as of the April 2013 census. Banjul is the Gambian capital and the largest cities are Serekunda and Brikama.

The Gambia is a very small and narrow country whose borders mirror the meandering Gambia River. it lies between latitudes 13 and 14°N, and longitudes 13 and 17°W.

The Gambia is less than 50 kilometres (31 miles) wide at its widest point, with a total area of 11,295 km2 (4,361 sq mi). About 1,300 square kilometres (500 square miles) (11.5%) of The Gambia’s area are covered by water. it is the smallest country on the African mainland. in comparative terms, The Gambia has a total area slightly less than that of the island of Jamaica.

Senegal surrounds The Gambia on three sides, with 80 km (50 mi) of coastline on the Atlantic Ocean marking its western extremity.

The present boundaries were defined in 1889 after an agreement between the United Kingdom and France. During the negotiations between the French and the British in Paris, the French initially gave the British around 200 miles (320 km) of the Gambia River to control. Starting with the placement of boundary markers in 1891, it took nearly 15 years after the Paris meetings to determine the final borders of The Gambia. The resulting series of straight lines and arcs gave the British control of areas about 10 miles (16 km) north and south of the Gambia River.

The Gambia has a tropical climate. A hot and rainy season normally lasts from June until November, but from then until May, cooler temperatures predominate, with less precipitation.bn The climate in The Gambia closely resembles that of neighbouring Senegal, of southern Mali, and of the northern part of Benin. Sell Overseas Property Fast 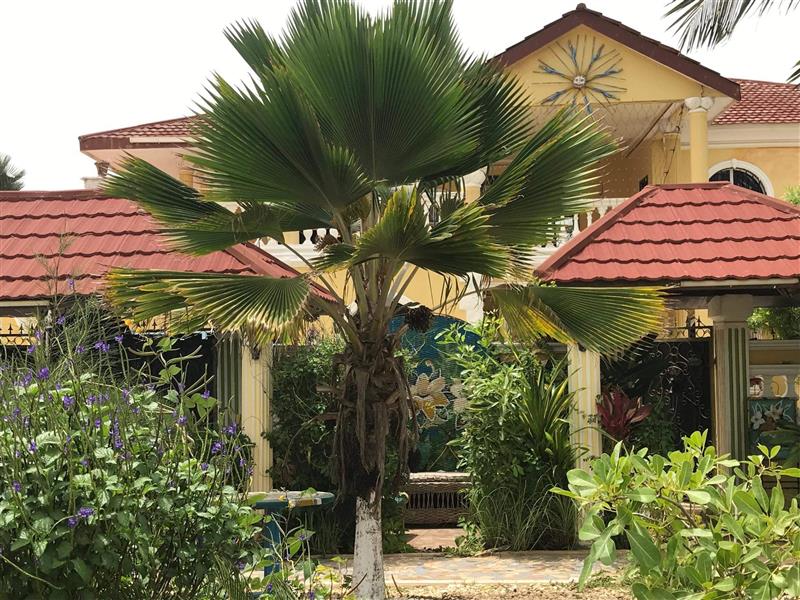 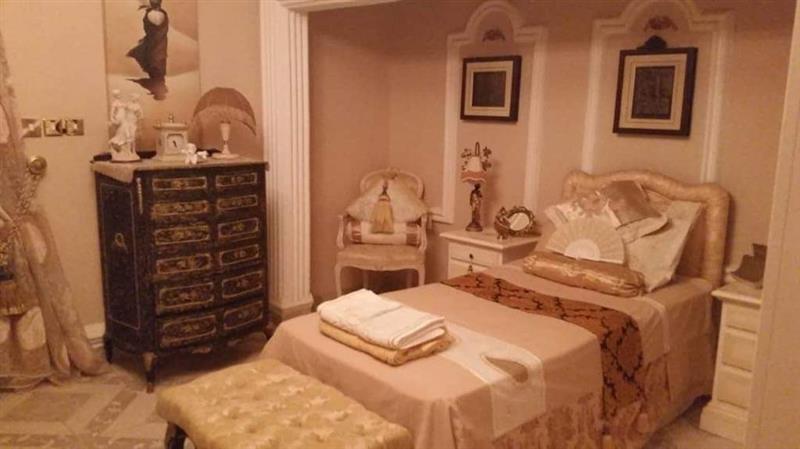 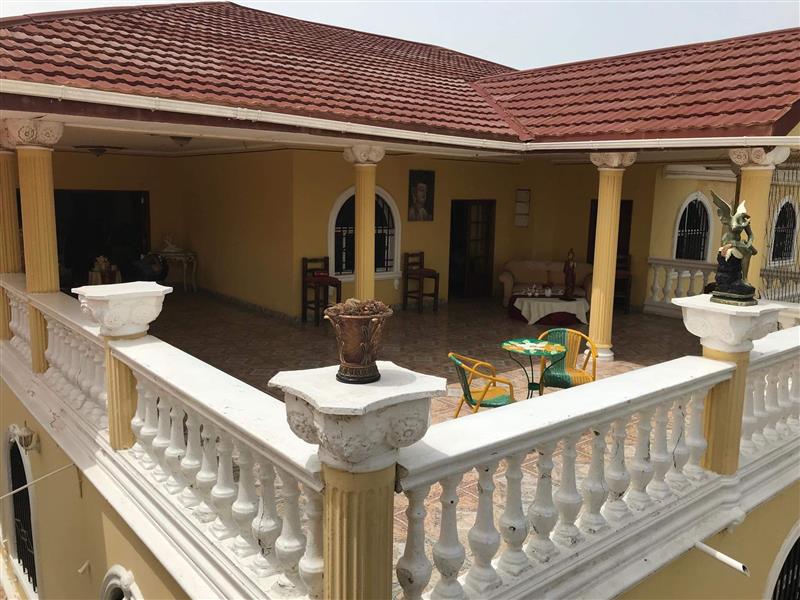 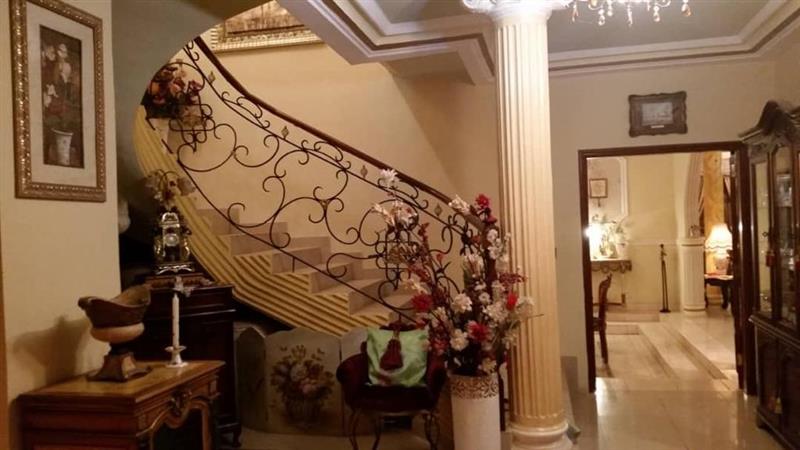 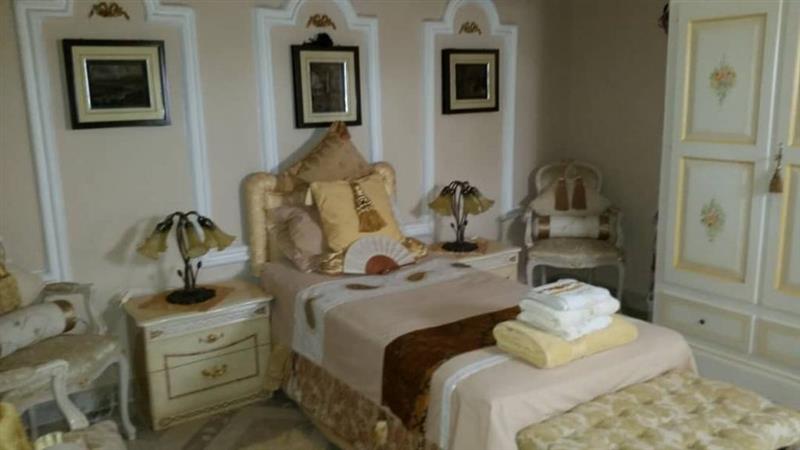 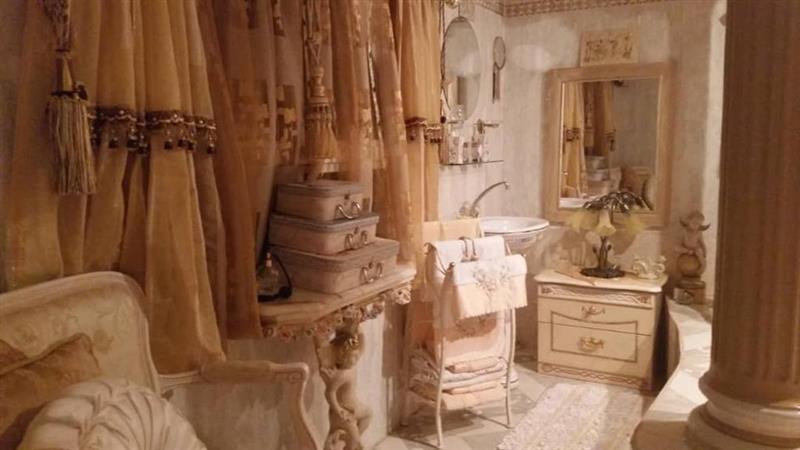 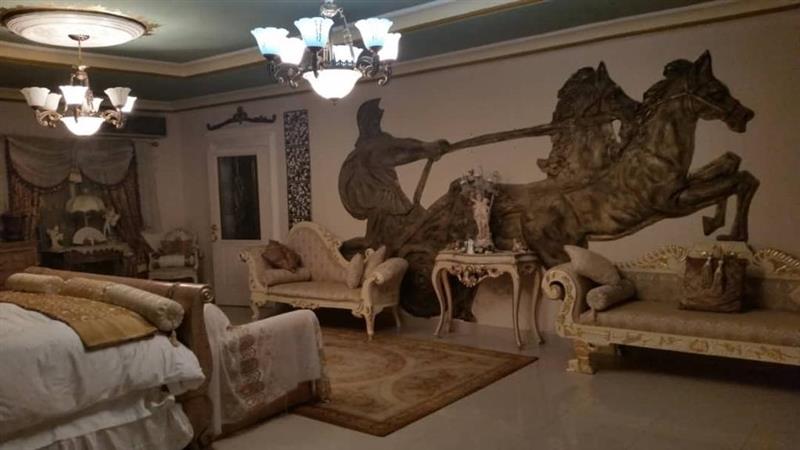 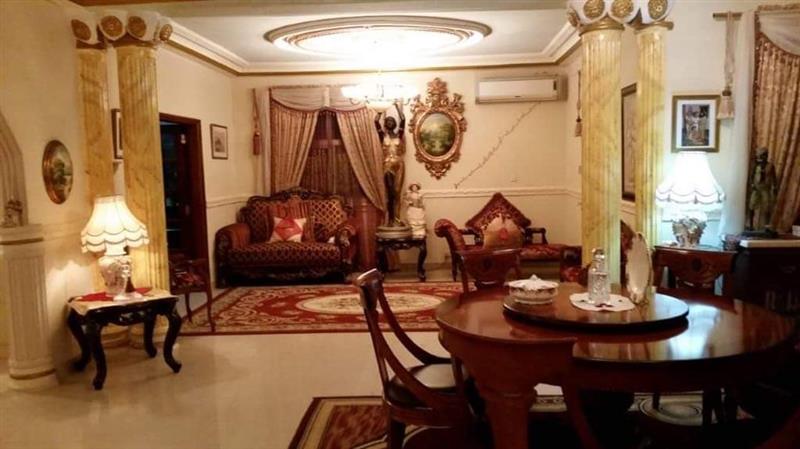 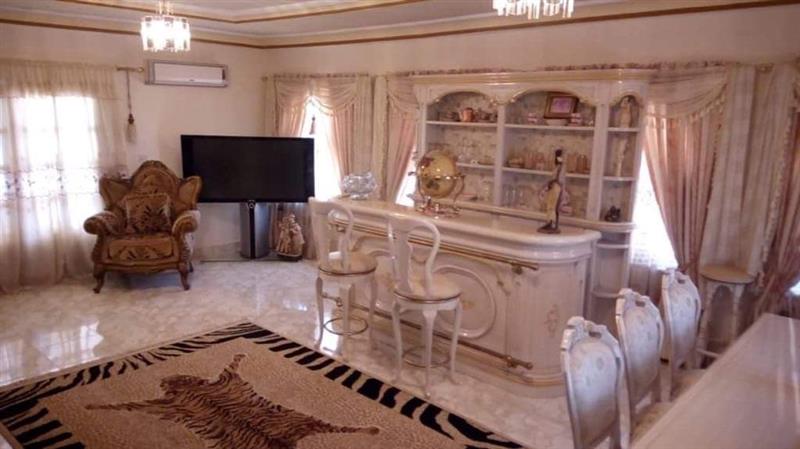 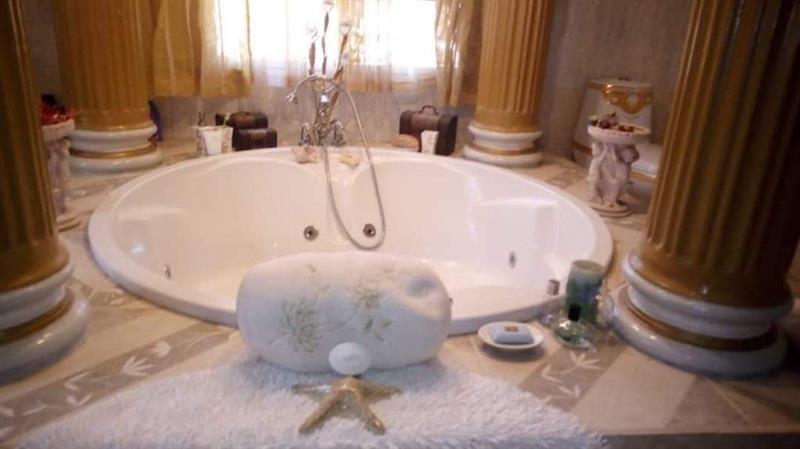