Casa Nikita is nestled in Peniscola’s Atalayas foothills with stunning views of the Meditteranean and it’s famous historic castle ‘Papa Luna ‘. The Villa exudes charm and tranquility, 1.4 km away ( a 10 minute walk or by car a few minutes) from both town, blue flag beaches,the castle and historic medieval old town with its cobbled streets bursting with an array of international tapa’s bars and restaurants.

The villa is entered from the street through private gates.

Situated on the first floor is a spacious lounge with a log burning fire,and stone-floored conservatory with fabulous views of the sea and castle.

There are 2 double bedrooms both with private covered terraces , a single bedroom /office ,and a bathroom.

A staircase leads to the ground floor to another spacious lounge/dining area with glass bi-folding doors leading out onto a covered terrace and pool area ideal for Alfresco dining.

Also on the ground floor are 2 further double bedrooms , one has an en -suite bathroom with a separate entrance leading out onto the pool , the other bedroom has a private decked terrace with garden views and a bathroom.

The fully equipped kitchen is separated from the lounge area by a sliding door if wanting to close it off .

Outside there is a large walk-in the private pool , and plenty of space on the decking for chilling in the sun, and all with the fabulous sea view.

At the back of the house is the garage and garden area ( this is an ideal space to convert into a private off-road parking space for 3/4 cars.

To the sides of the house is a stoned garden with shrubs and trees and to the other side is a stone platform ready to build a gazebo/bbq house.

During 2016 and 2017 it was run as a very successful B&B advertising on Booking .com generating a very good income with excellent reviews earning us a 9.6 and 9.4 on Booking .com website,

There is already a tourist license in place.

The villa has a very good rental potential , with the average rental price during the high season for a villa of this quality and location of approx. 2000/2500€ a week.

During 2016 and 2017 it was run as a very successful B&B advertising on Booking .com generating a very good income with excellent reviews earning us a 9.6 and 9.4 on Booking .com website

Peniscola, is a municipality in the Province of Castellon, Valencian Community, Spain. The town is located on the Costa del Azahar, north of the Serra d’irta along the Mediterranean coast. it is a popular tourist destination.

Peniscola, often called the “Gibraltar of Valencia”, and locally as “The City in the Sea”, is a fortified seaport, with a lighthouse, built on a rocky headland about 220 feet (67 m) high, and joined to the mainland by only a narrow strip of land (Peniscola is a local evolution of Latin peninsula). The history of the place goes back to the iberians. Later the town became Phoenician, named Tyreche, then Greek, under the name Chersonesos (meaning “peninsula”). it was next captured by the Carthaginians under Hamilcar Barca; legend has it that this is the place where he made his son Hannibal swear an oath that he would never be a friend of Rome.

The present castle was built by the Knights Templar between 1294 and 1307. in the fourteenth century it was garrisoned by the Knights of Montesa, and in 1420 it reverted to the Crown of Aragon. From 1415 to 1423 it was the home of the schismatic Avignon pope Benedict Xiii (Pedro de Luna), whose name is commemorated in the Castell del Papa Luna, the name of the medieval castle, and Bufador del Papa Luna, a curious cavern with a landward entrance through which the seawater escapes in clouds of spray. 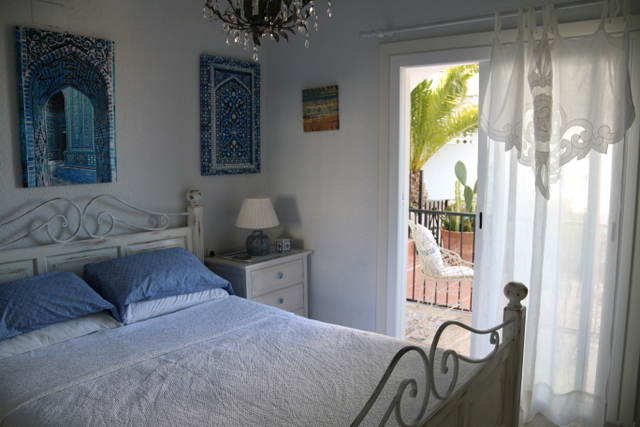 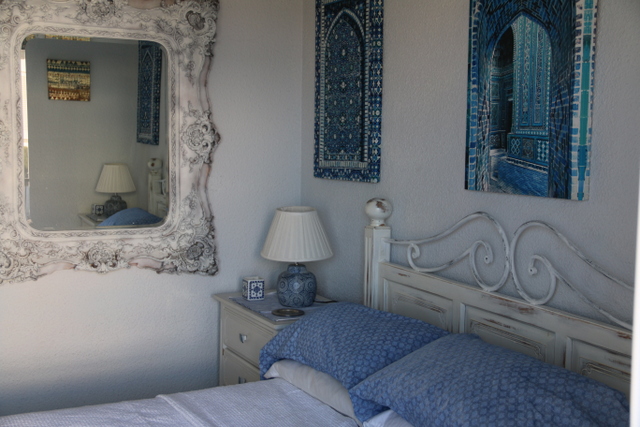 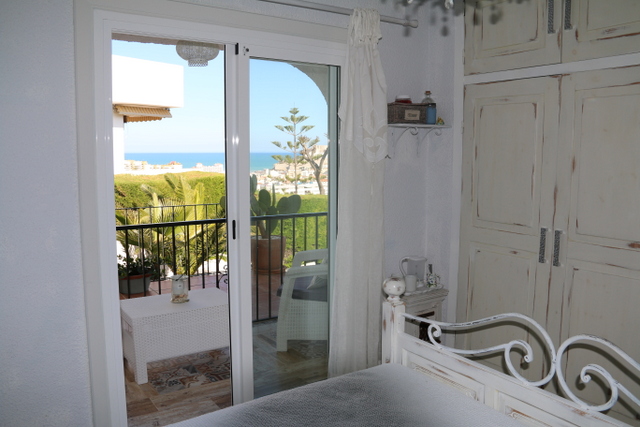 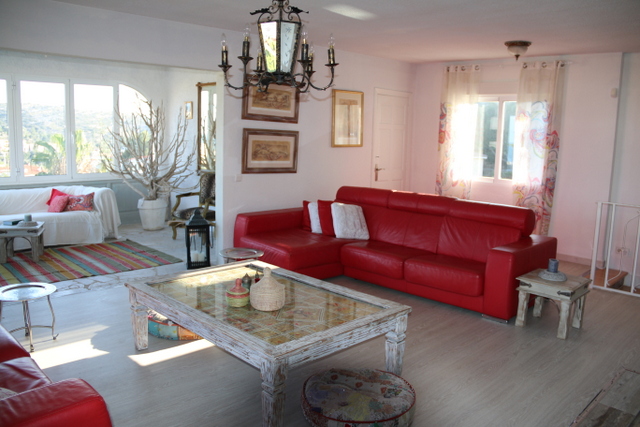 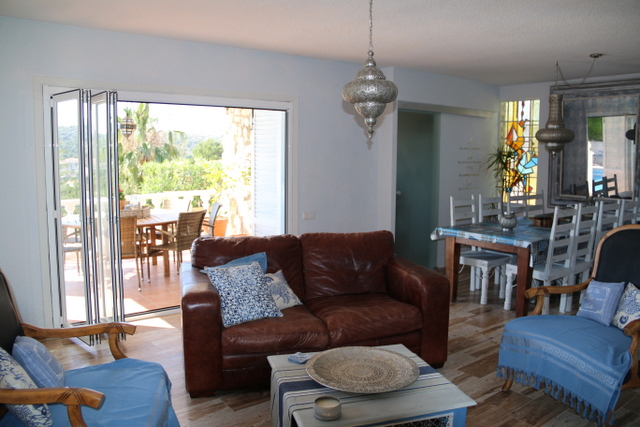 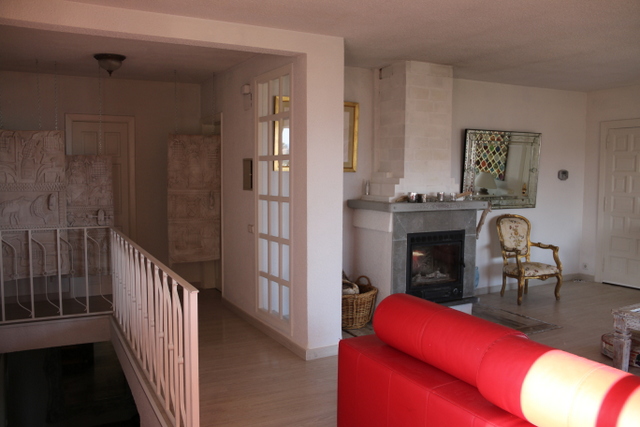