Classicist residence dated 1835 after a general renovation which was approved by Conservation Officer for historic monuments in September 2019. The property is located in Oborniki Slaskie, a former pre-war health resort, on a plot of 38,000 sq m. The town is located 20 km from the capital of Lower Silesia namely the city of Wroclaw. it takes 30 minutes to get to the Wroclaw Strachowice international Airport (WRO).
Oborniki Slaskie used to be a flourishing health resort. Nowadays, it is mainly a villa town which is picturesquely situated on the southern slopes of the Cat Mountains. it still has the character of a vast, lovely park. Due to the favorable microclimate and lack of intrusive industry, the town used to be full of sanatorium and spa facilities. The attractive location among forests, close to the city of Wroclaw (favorable access by road and rail) attracted lots of inhabitants from Wroclaw and other cities to spend their leisure time and especially weekends there. Oborniki Slaskie is widely known as the green lungs of Wroclaw. Many folks attracted by the calm and highly developed commercial service and communication facilities of the town, moved permanently to Oborniki Slaskie. The social and living infrastructure of the town is rich in educational and cultural institutions, shops, banks, restaurants, full health care. The location of the property is convenient, more precisely it is situated in a large park-forest area which in consequence eliminates bothersome neighborhood. The plot has an irregular shape; it is located on a fenced, developed and armed terrain, naturally shaped (slopes, small hills). The land area is 38,000 sq m and consists of: residential areas B – 12972 sq m, forests Ls- 16556 sq m, land under ponds Wsr – 8277 sq m. The undeveloped part of the plot is a picturesque park with old growth of trees, ponds powered by a source of healing water among others. The plot includes a detached Bath House built in the classicist style in 1835 – currently a residence. The building, attractive in terms of architecture and use, has a usable area of approximately 700 m2, which consists of a basement, ground floor, first floor,residential attic and attic. The building is in a very good technical and functional condition. Materials of very high quality were used for the renovation of structural elements and reconstruction in overall; the quality of construction works is also very good. The conservation and building works were carried out under the supervision of Conservation Officer.
The residence has:
– 9 rooms,
– 6 bathrooms,
– 2 kitchens and a kitchenette,
The property is equipped with:
– rehabilitation pool with therapeutic water intake with the possibility of heating it with an exchanger,
– elevator between floors for 6 persons,
– 2 saunas,
– garage,
– 25-meter sports shooting range which is underground,
-a modern heating system fueled by natural gas from the city,
-3 antique fireplaces,
-2 active antique stoves after renovation,
– mechanical and gravitational ventilation,
-carbon monoxide and gas sensors connected to the alarm system of protection,
-alarm system to protect internal and external household,
-monitoring system (cameras outside) with a transition of message on the internet to an authorised recipient,
-9 rooms on two floors,
-third storey for recreation, entertainment, rehabilitation, with technical and laundry room,
There is also a gazebo with an area of approximately 30,2 m. which is situated on the plot.
The object is on the national register of historic monuments (decision no 553/1-5/A/05 dated 17th November 2005) where we can read as follows:
‘:in 1835 the owner of Oborniki Slaskie town, Karl Wolfgang Schaubert after having discovered the source of ferruginous water decided to build a modern health resort patterned after the spa ‘Lazne Jesenik’ in the Czech Rebublic. it is situated in the north-western part of Oborniki Slaskie in the area of the Sittenwald forest. Approx. 80 hectares of the forest area was adapted for the purpose of building the spa taking advantage of natural elements of the landscape. Besides, a long promenade and viewpoints were created. This fact led to the development of direction of Oborniki Slaskie , which in the first half of 19th century became a recognized health resort with several sanatorium complexes.
A complex of sanatorium buildings at Parkowa Street from the south and west surrounded by Kopernika Street is particularly interesting. The development consists of 5 sanatorium buildings which are surrounded by a park. it consists of clusters of deciduous trees varied with conifers. An irrigation system was built according to an assumption to use water coming from the Wolfgang spring and it still works. in turn, it creates 3 ponds where two of them are connected with a thin pass. What is more, a composed groups of green have preserved namely – stately oaks, ash, chestnut, hornbeam, spruce and pine . The park is an example of a post-romantic park exploiting natural elements of the landscape – slopes, small hills. Monumental larches grow in this picturesque area, one of the largest in Lower Silesia … ” .
Rare species of birds nest in the park, for example black woodpecker. Furthermore, lush and interesting vegetation can be found e.g. water lilies. And further : ” … The complex of sanatorium buildings was built between 1835 and 1910 , in parallel with the composed landscape which forms its natural setting. The oldest preserved sanatorium building located by the Black Pond at Parkowa is the classicist building dated 1835:’ and at present times it is a stunning classicist residence. 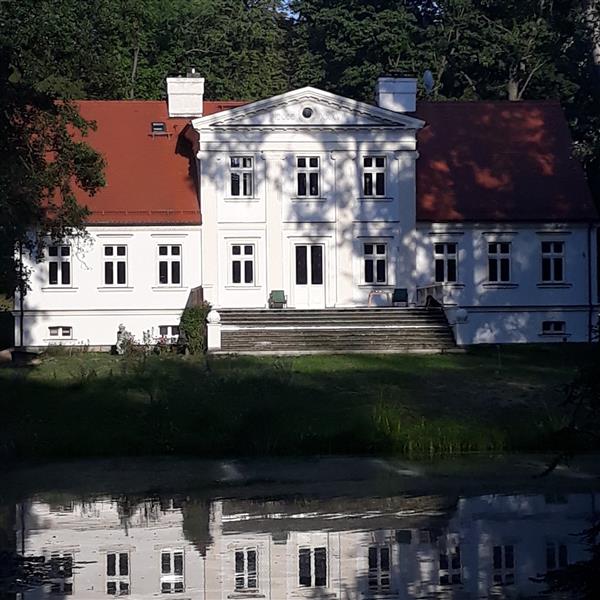 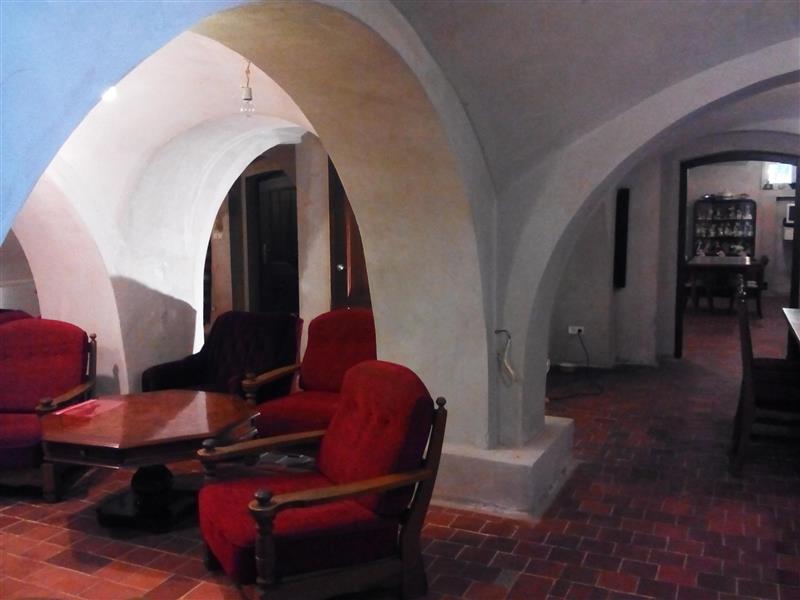 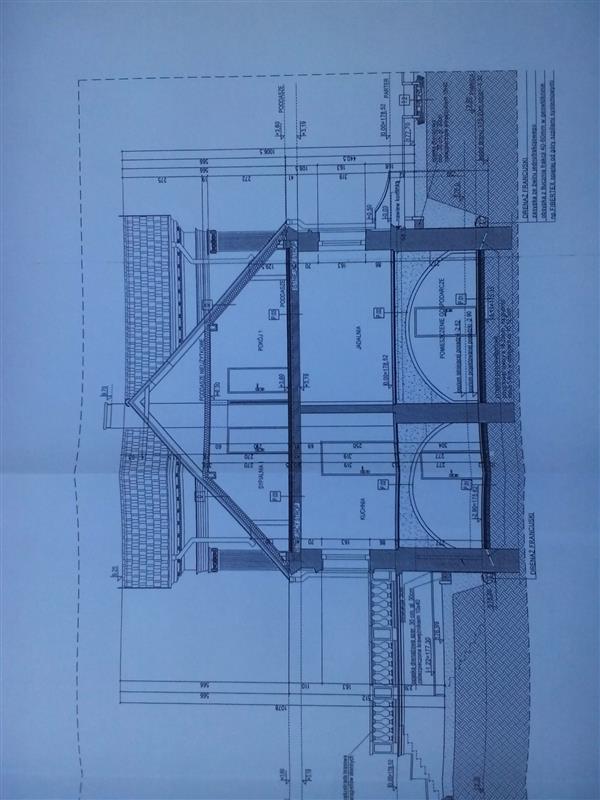 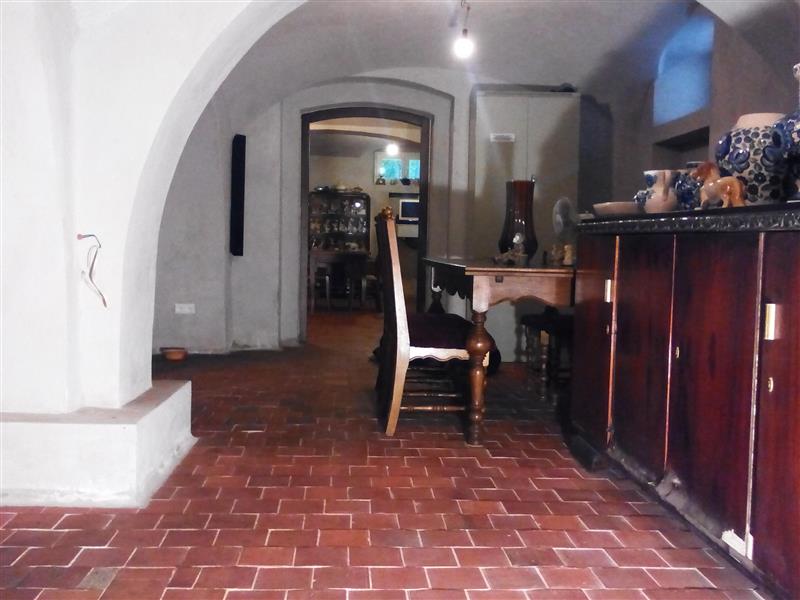 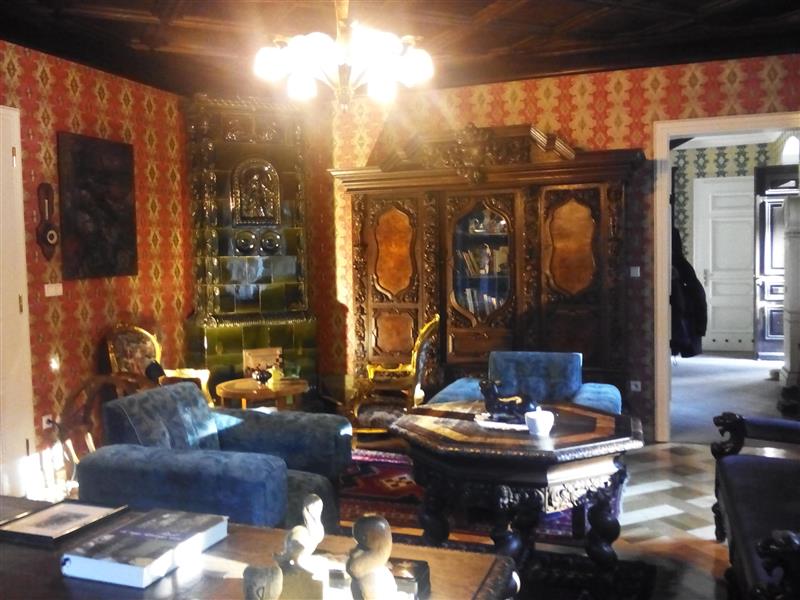 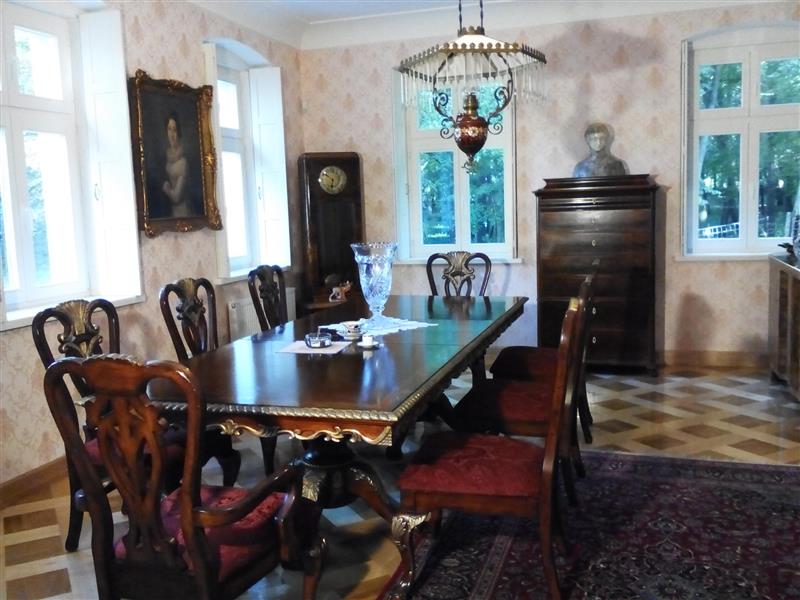