This suite is situated in the superb 5* Ramada Kusadasi Resort in izmir Turkey.

The suite has one bathroom and is situated on the 4th floor of the resort and is roughly 50sq meters.

This is the perfect holiday getaway suite located on the turkish coast with some amazing sea views from the balcony.

The Ramada Resort Kusadasi hotel sits a little over an hour south of izmir, in the scenic destination of Kusadasi. We are pleased to be your choice for a seaside vacation, convenient to golf, a waterpark, and historic attractions.

Get a glimpse of what life was like several thousand years ago at Ephesus, an ancient Greek city, located just 15 minutes from our hotel. Visit the dolphins or ride on a giant waterslide at Adaland, one of Europe’s largest waterparks, just five kilometers away. We are also just 17 kilometers from a picturesque 18-hole golf course. Visit our Kusadasi beaches, just steps away. Travel to the Virgin Mary’s House, less than 30 kilometers away.

izmir is a metropolitan city in the western extremity of Anatolia. it is the third most populous city in Turkey, after istanbul and Ankara, and the second largest metropolitan area on the Aegean Sea after Athens, Greece. in 2018, the city of izmir had a population of 2,947,000, while izmir Province had a total population of 4,320,519. izmir’s metropolitan area extends along the outlying waters of the Gulf of izmir and inland to the north across the Gediz River delta; to the east along an alluvial plain created by several small streams; and to slightly more rugged terrain in the south.

The city of izmir is composed of several metropolitan districts. Of these, the district of Konak corresponds to historical izmir, with this district’s area having constituted the city’s central “izmir Municipality” (Turkish: izmir Belediyesi) until 1984. With the formation of the “izmir Metropolitan Municipality” (Turkish: izmir Buyukşehir Belediyesi), the city of izmir at first grouped together its eleven (initially nine) urban districts – namely Balcova, Bayrakli, Bornova, Buca, cigli, Gaziemir, Guzelbahce, Karabaglar, Karşiyaka, Konak, and Narlidere – and later consolidated them with an additional nine of the province’s districts outside the city proper. in 2013, the passing of Act 6360 established all thirty of izmir Province’s districts as part of izmir’s metropolitan area.

NO Commision | Direct from Developer | 3BR 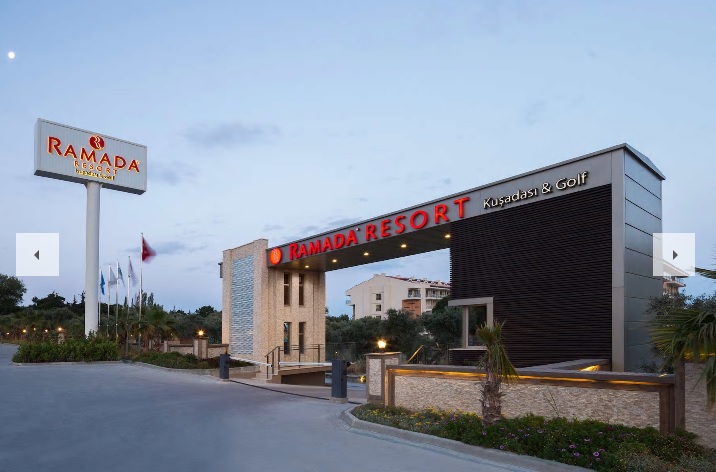 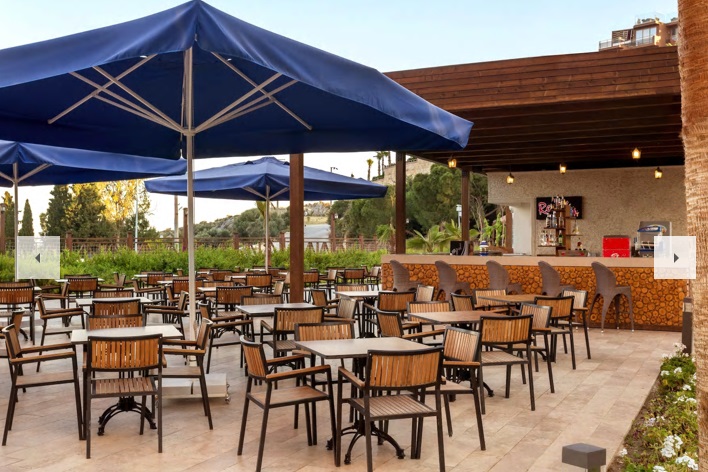 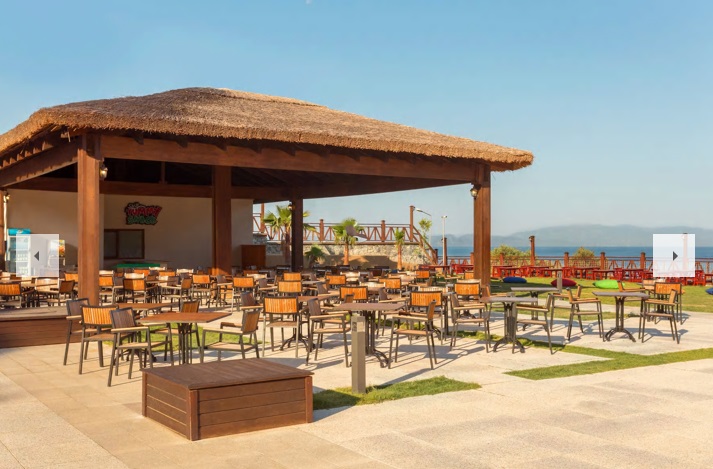 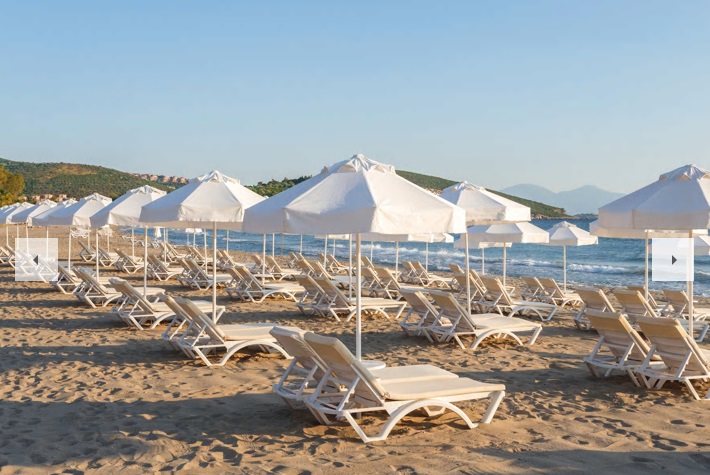 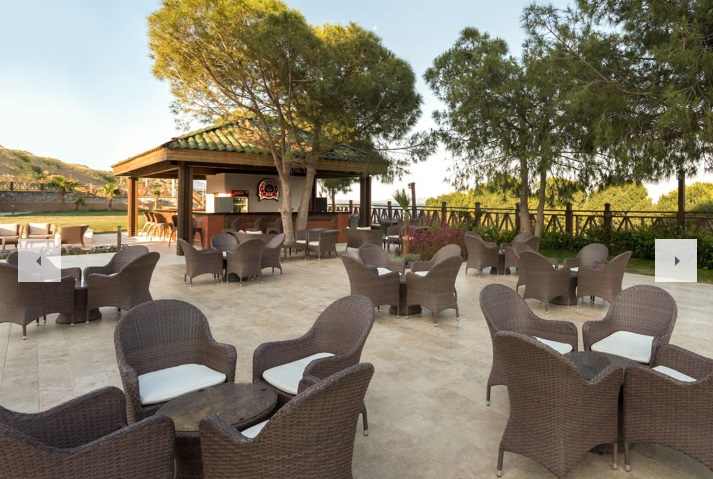 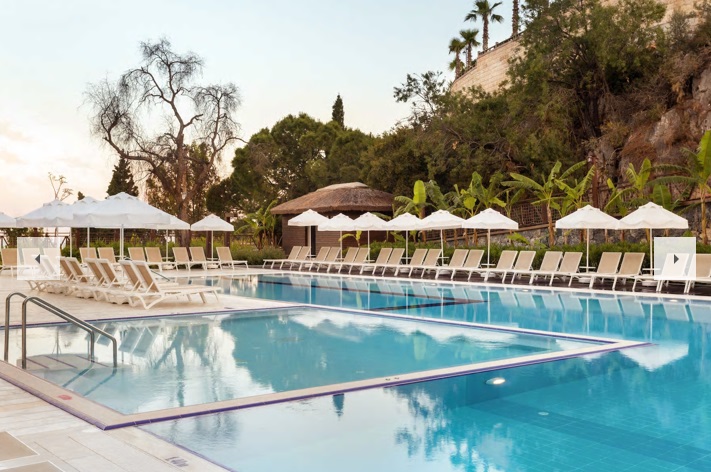 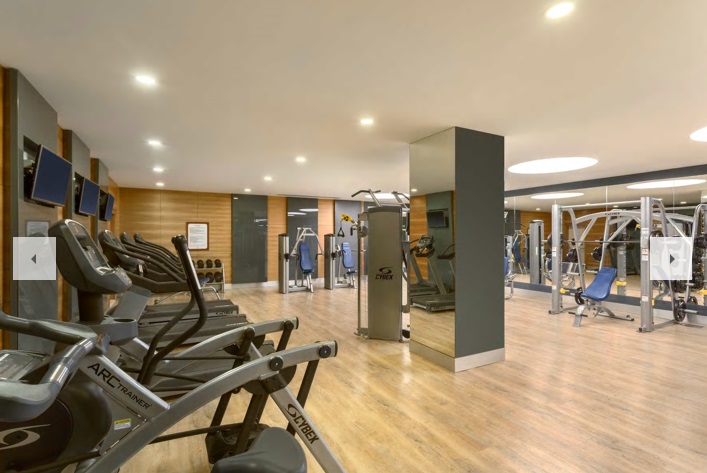 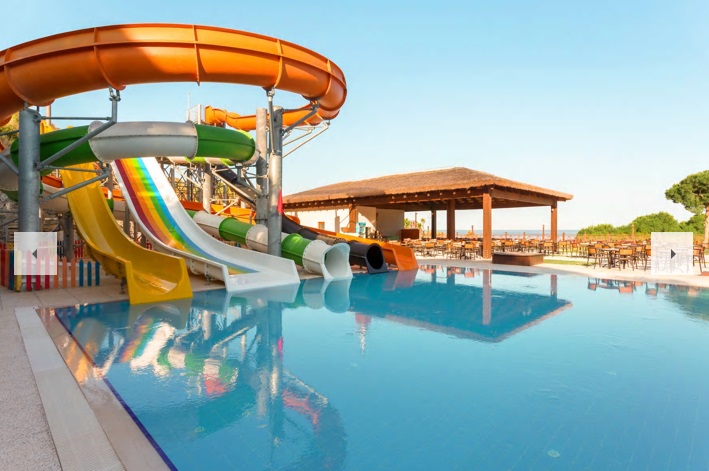 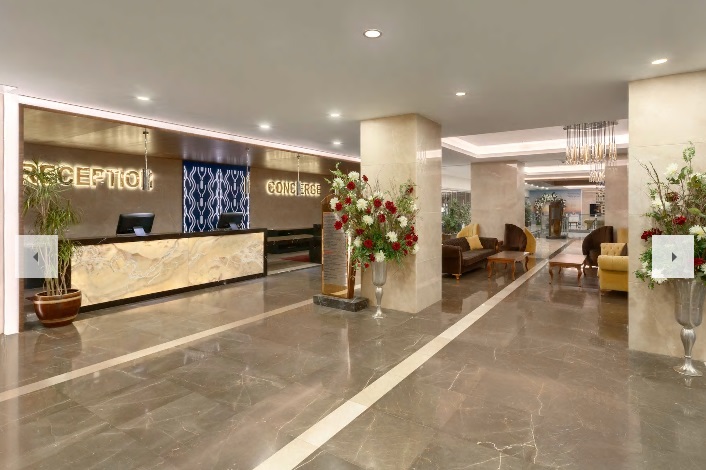 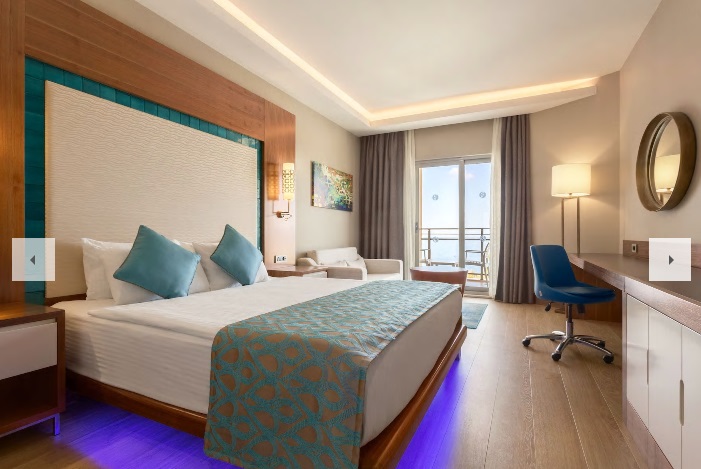