Beautiful home in the heart of Arcadia, Phoenix – the center of all restaurants and nightlife. View of Camelback mountain.

The property is only a few minutes from many resorts and also many championship golf courses, there is also year round of sunshine and temperate weather September though May.

Phoenix is the anchor of the Phoenix metropolitan area, also known as the Valley of the Sun, which in turn is part of the Salt River Valley. The metropolitan area is the 11th largest by population in the United States, with approximately 4.73 million people as of 2017. Phoenix is the seat of Maricopa County and the largest city in the state at 517.9 square miles (1,341 km2), more than twice the size of Tucson and one of the largest cities in the United States.

Phoenix was settled in 1867 as an agricultural community near the confluence of the Salt and Gila Rivers and was incorporated as a city in 1881. it became the capital of Arizona Territory in 1889. it is in the northeastern reaches of the Sonoran Desert and has a hot desert climate.Despite this, its canal system led to a thriving farming community with the original settler’s crops remaining important parts of the Phoenix economy for decades, such as alfalfa, cotton, citrus, and hay.Cotton, cattle, citrus, climate, and copper were known locally as the “Five C’s” anchoring Phoenix’s economy. These remained the driving forces of the city until after World War ii, when high-tech companies began to move into the valley and air conditioning made Phoenix’s hot summers more bearable. 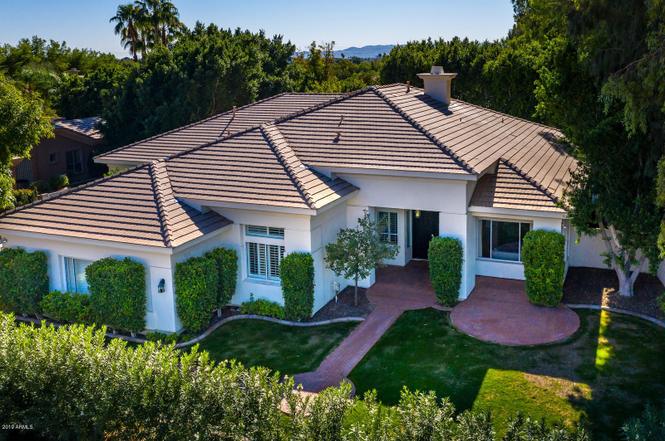 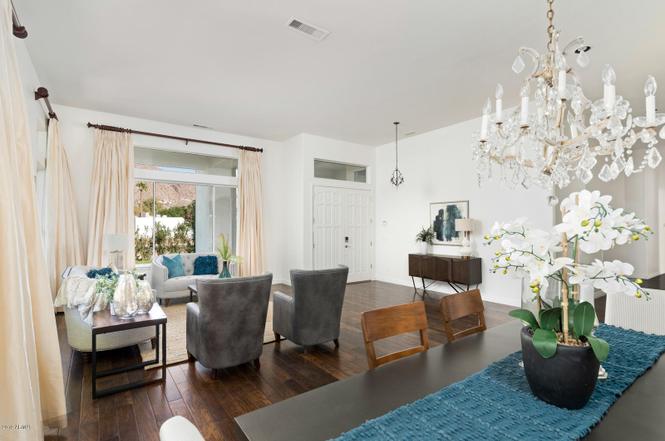 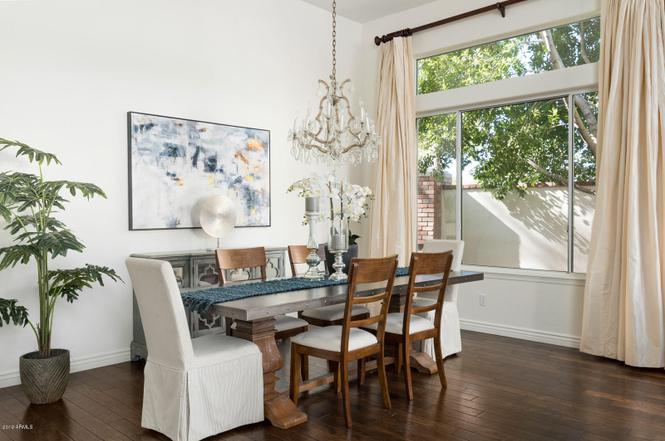 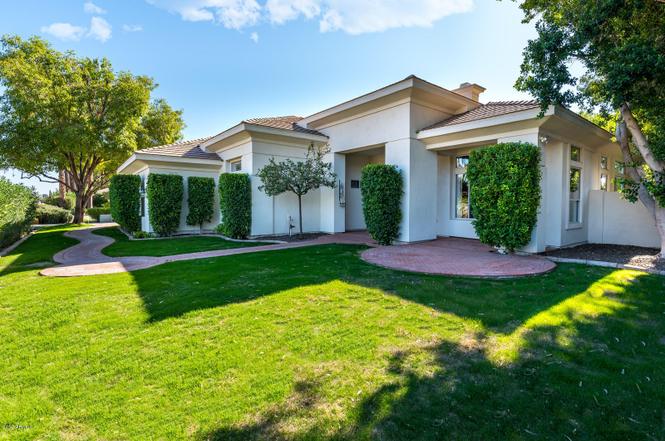 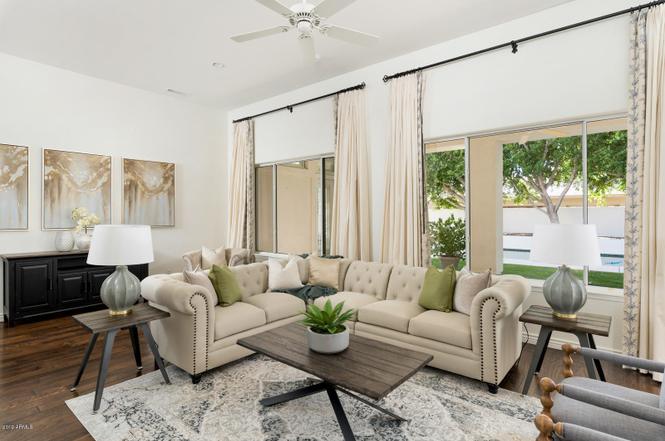 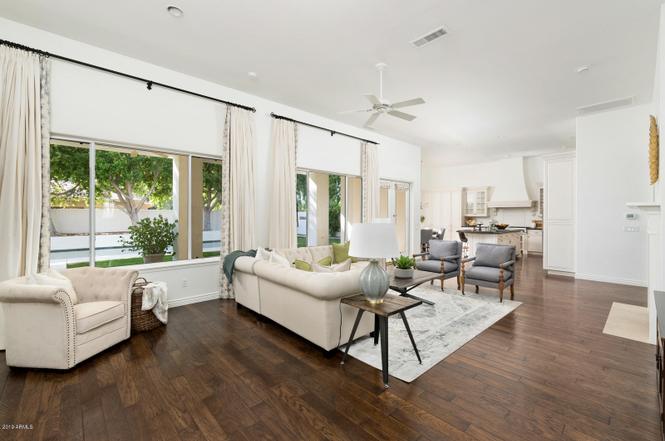 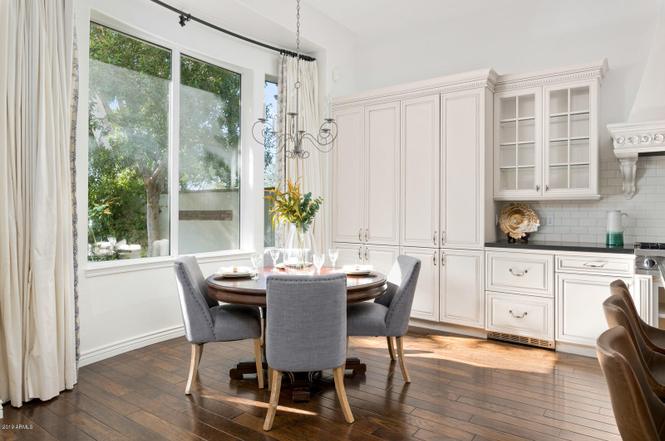 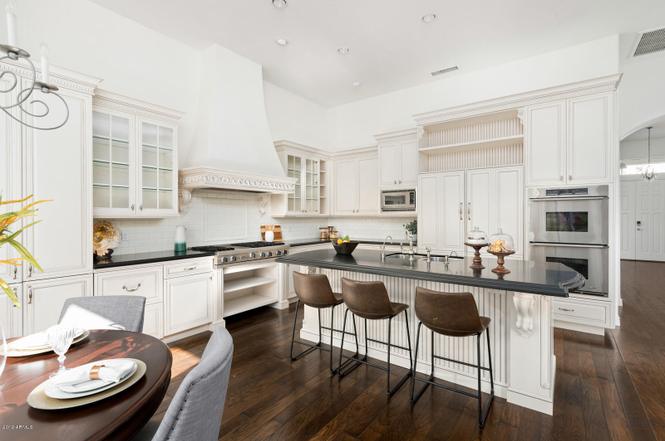 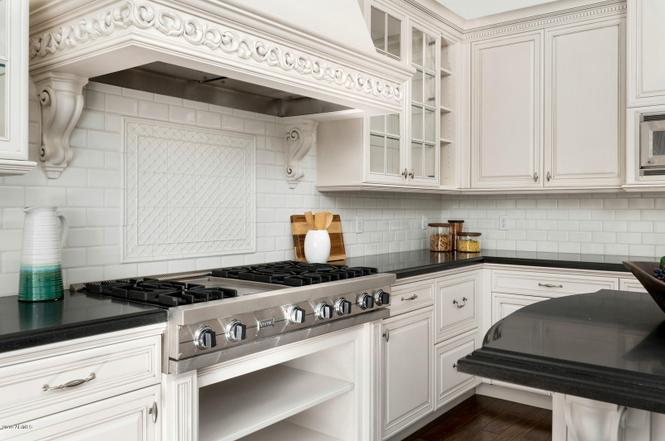