The Nautilus Residences Kilifi project has been thoughtfully designed by Symbion Architects, together with a leading consultant team who have many years of experience working together on some of the most successful developments in East Africa.

The result is evidenced by the quality of design, attention to detail and economy in use.

Exciting new development comprising of 8 contemporary designed to the highest standards. With coastal living in mind, indoor spaces flow onto generous shaded verandas, each overlooking a spacious communal landscaped pool area. ideal for year round occupation or an easy to maintain holiday home.

The eight villas are the maximum that the compound will ever have built on it, assuring investors of an exclusive development with standards guaranteed. The management of the complex will revert to the owners’ residents association once all the villas are sold and the service charges are presented at cost and choice of suppliers and service requirements, ultimately, will be that of the owner/residents.

Security has been considered throughout. Within this walled and gated community, there’s only one controlled entrance, fully protected by electric fencing. Windows are barred discreetly and verandas can be shut off at night. in addition, all bedroom doors and the outside kitchen door are fitted with high quality steel.

if there’s a need for a personal alarm, provision has been made for private panic buttons. in the event of a power outage, a back-up generator provides power to the essential circuits.

Each home is well laid out with two double bedrooms either side of the living/dining area, each with an en-suite bathroom. A third bedroom and bathroom at the back of the house can be used for extra visitors. it would also make an excellent study.

A guest cloakroom off the main room, and a staff lavatory at the back of the house, mean that your staff bathrooms remain private. The fully fitted kitchen with granite worktops can be accessed from both the dining room and the back of the house. A washing area (traditionally known as the ‘dhobi’ leads off the kitchen.

Each individual residence has been carefully designed to create an indoor/outdoor lifestyle associated with coastal living. Accessed through a shaded covered veranda from a ramped pathway, the interior comprises a cool internal sitting room and dining area.

Folding sliding grilles secure the outdoor veranda, whilst all bedrooms and the kitchen have high quality security doors. Windows are protected with burglar bars and a triple sliding window system allows a full-size mosquito screen to be used when natural ventilation is preferred.

Each cottage is fully finished with primary light fittings, switches, sockets and ceiling fans. Provision has been made for owners to install air-conditioning units in bedroom areas, cookers and fridges/freezers in the kitchen, and other appliances within the storage room and dhobie area.

internal doors have solid hardwood frames and leaves. Fittings, including wardrobe and kitchen fittings, are in hardwood. Natural timber cornices adorn the main areas. Handles and hinges are all anodised aluminium.

Decorative ceramic tiles make up the floors and skirting.

All bathrooms and kitchen walls are tiled to door height. Kitchen counter tops and bathroom vanity tops are all made from granite.

Ceiling fans are located in the kitchen, living/dining room, all bedrooms and the veranda.

Kenya, is a country in Africa with 47 semiautonomous counties governed by elected governors. At 580,367 square kilometres (224,081 sq mi), Kenya is the world’s 48th largest country by total area. With a population of more than 47.6 million people, Kenya is the 29th most populous country. Kenya’s capital and largest city is Nairobi, while its oldest city and first capital is the coastal city of Mombasa. Kisumu City is the third largest city and also an inland port on Lake Victoria. Other important urban centres include Nakuru and Eldoret.

According to archaeological dating of associated artifacts and skeletal material, the Cushites first settled in the lowlands of Kenya between 3,200 and 1,300 BC, a phase referred to as the Lowland Savanna Pastoral Neolithic.

Nilotic-speaking pastoralists (ancestral to Kenya’s Nilotic speakers) started migrating from present-day southern Sudan into Kenya around 500 BC. European contact began in 1500 with the Portuguese Empire, though effective colonisation of Kenya began in the 19th century during the European exploration of the interior. Modern-day Kenya emerged from a protectorate established by the British Empire in 1895 and the subsequent Kenya Colony, which began in 1920. Numerous disputes between the UK and the colony led to the Mau Mau revolution, which began in 1952, and the subsequent declaration of independence in 1963. After independence, Kenya remained a member of the Commonwealth of Nations. The current constitution was adopted in 2010 to replace the 1963 independence constitution.

Kenya is a presidential representative democratic republic, in which elected officials represent the people and the president is the head of state and government. Kenya is a member of the United Nations, World Bank, international Monetary Fund, COMESA, international Criminal Court, and other international organisations. With a GNi of 1,460,Kenya is a lower-middle-income economy. Kenya’s economy is the largest in eastern and central Africa, with Nairobi serving as a major regional commercial hub.Agriculture is the largest sector: tea and coffee are traditional cash crops, while fresh flowers are a fast-growing export. The service industry is also a major economic driver, particularly tourism. Kenya is a member of the East African Community trade bloc, though some international trade organisations categorise it as part of the Greater Horn of Africa. Africa is Kenya’s largest export market, followed by the European Union.

Excellent site for development in Peel isle of Man 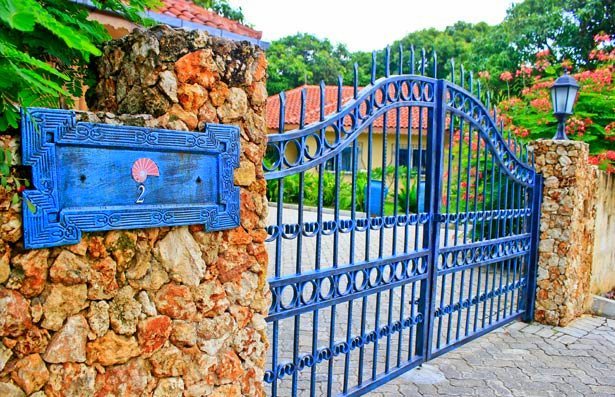 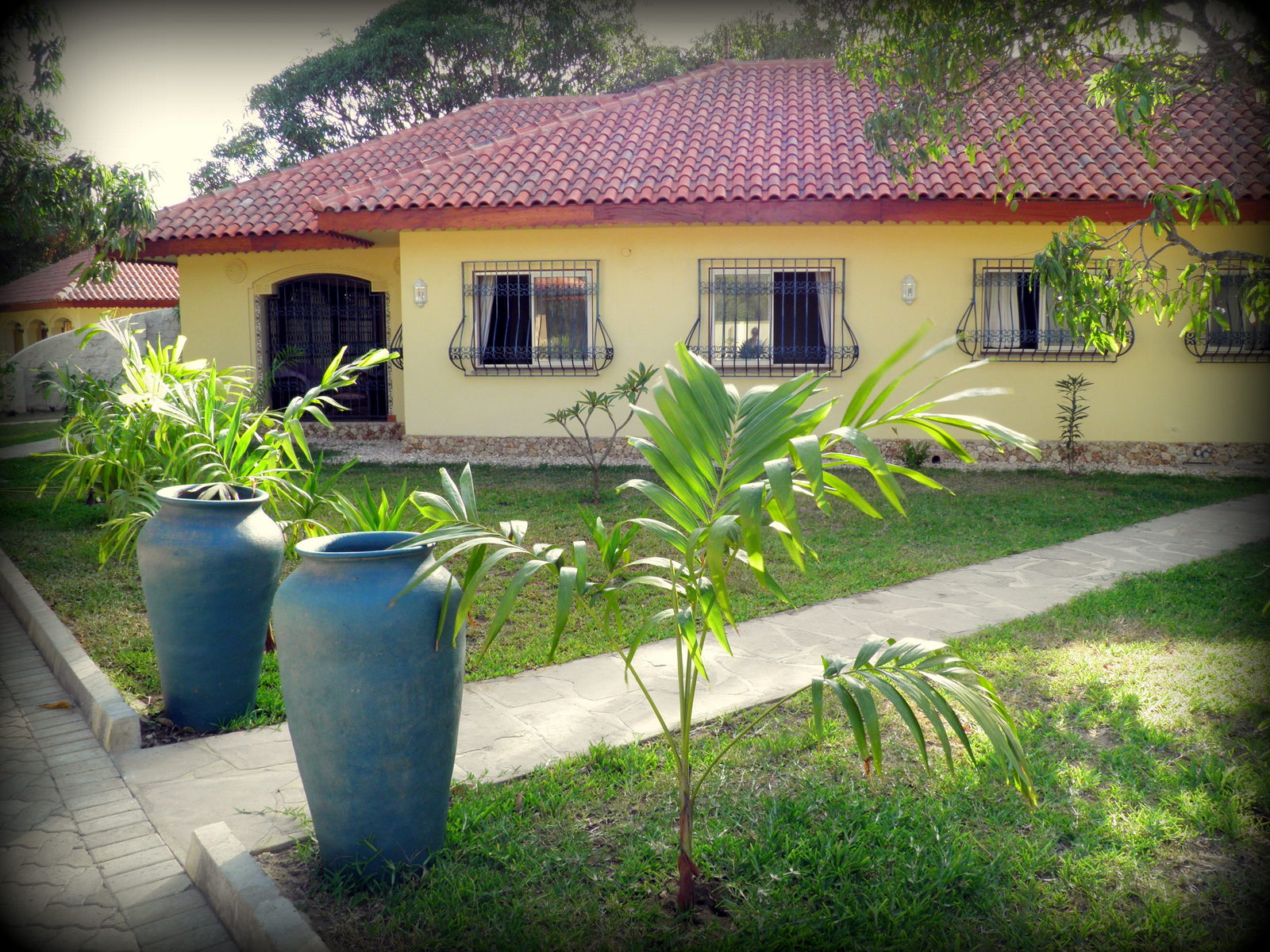 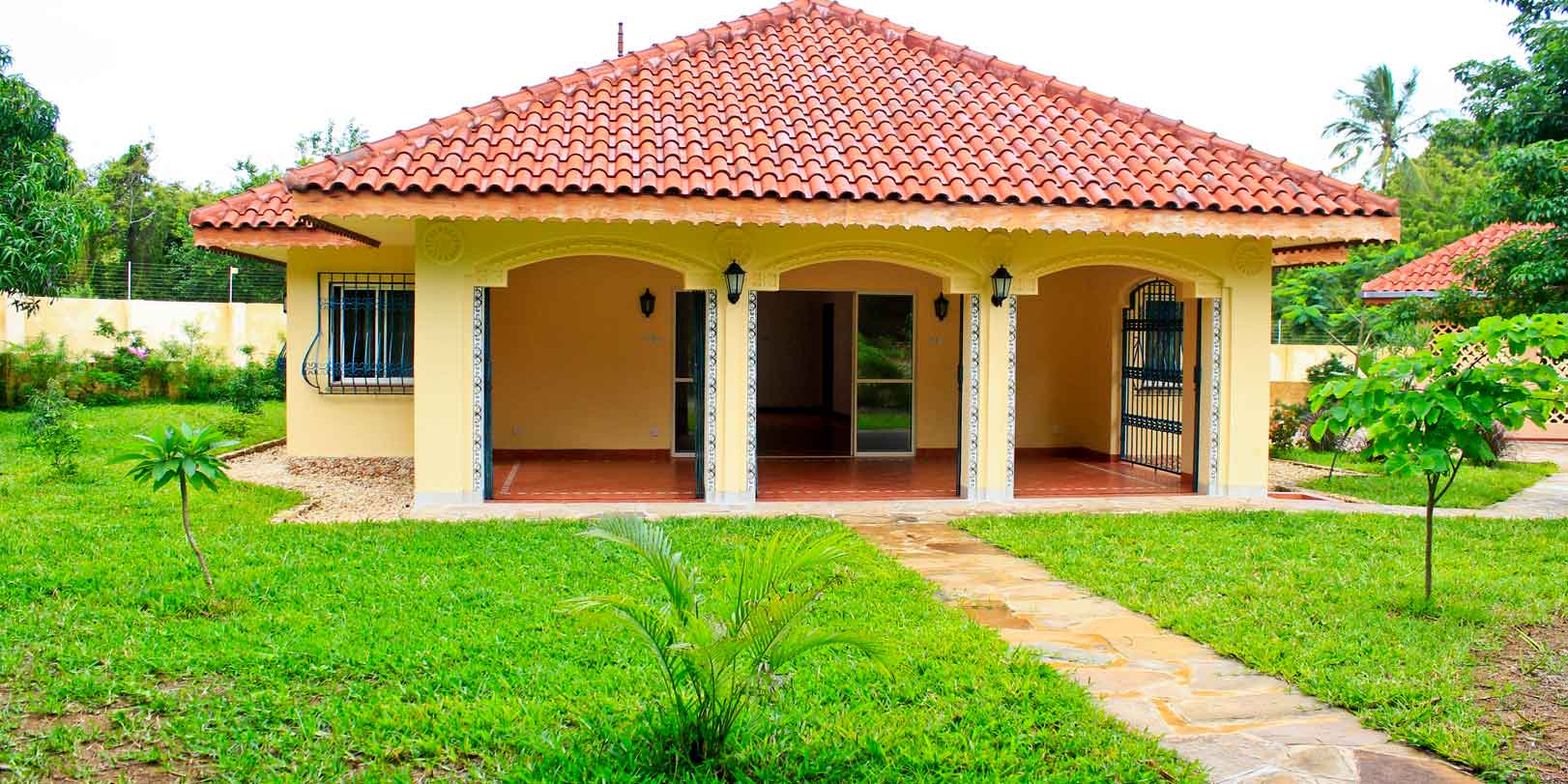 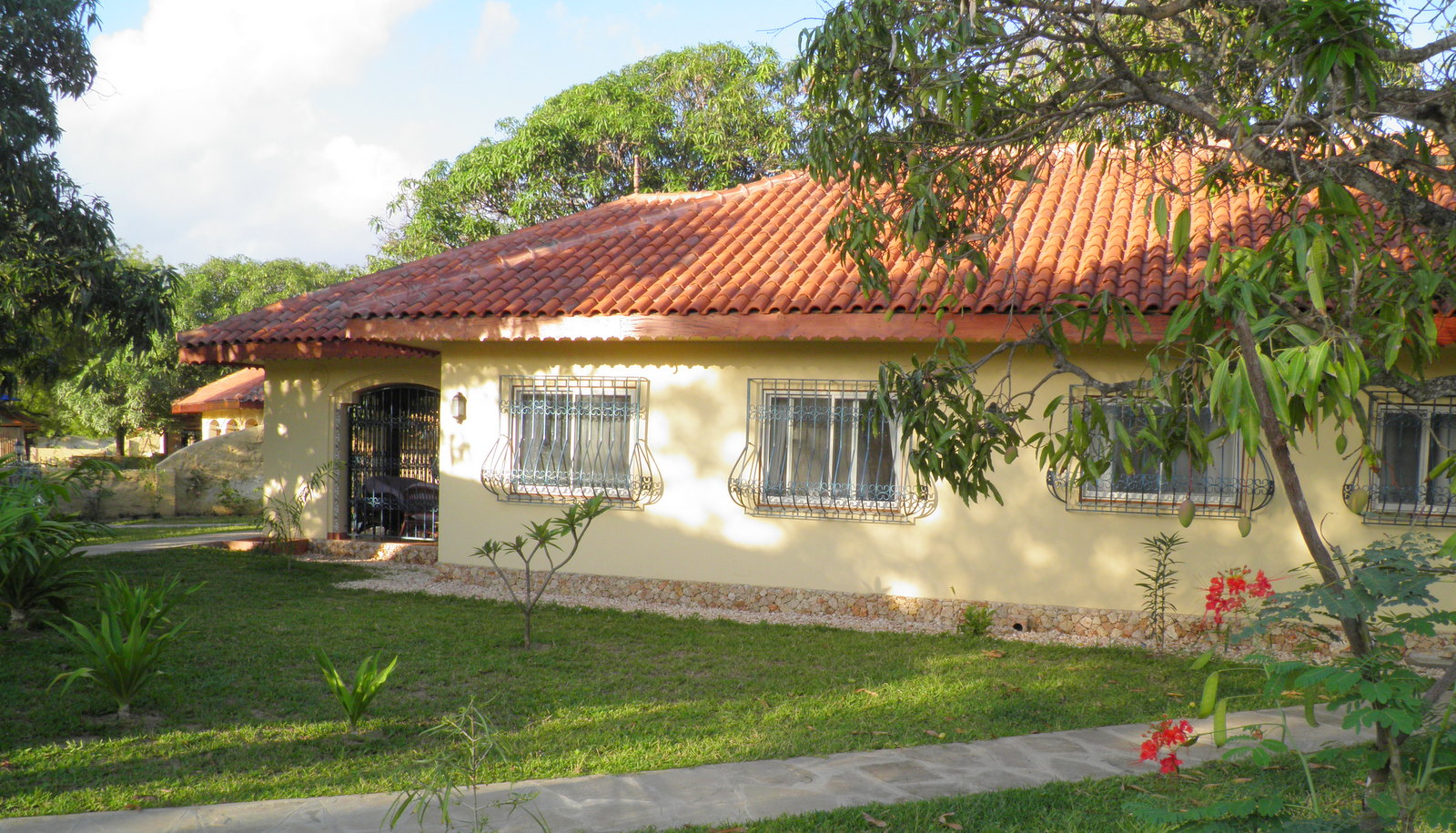 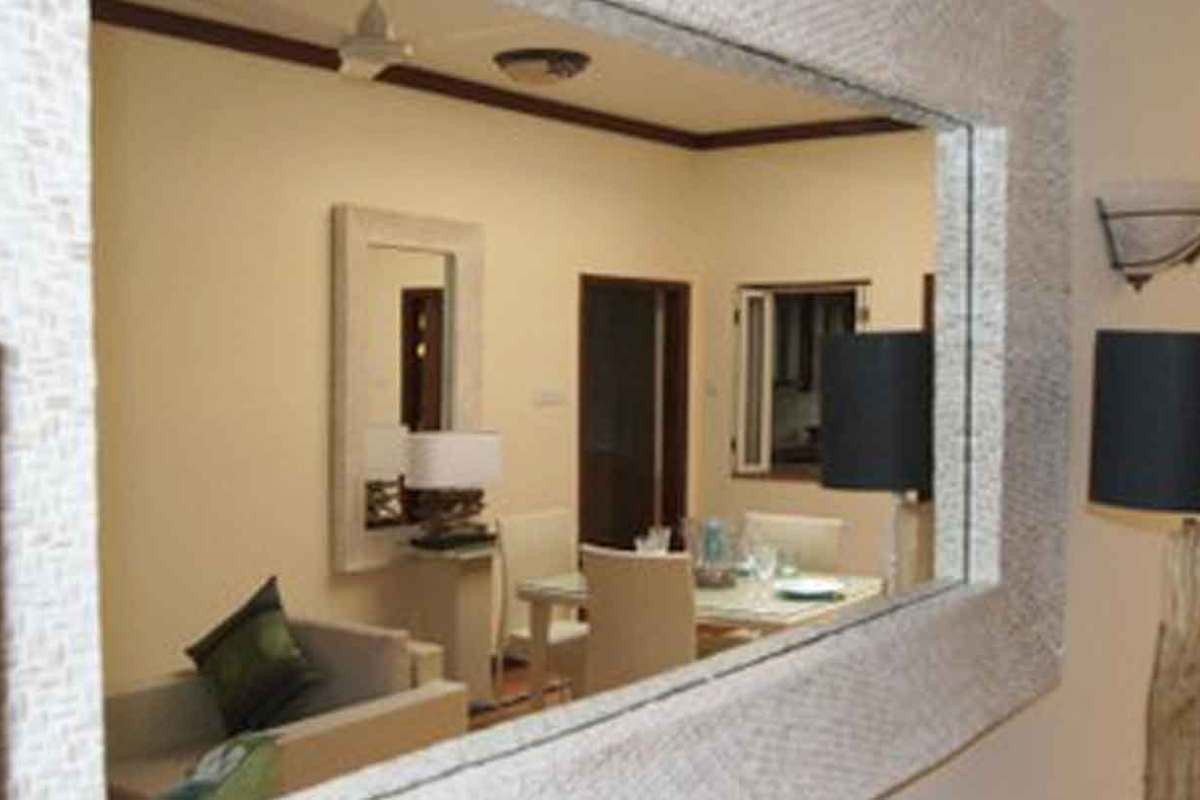 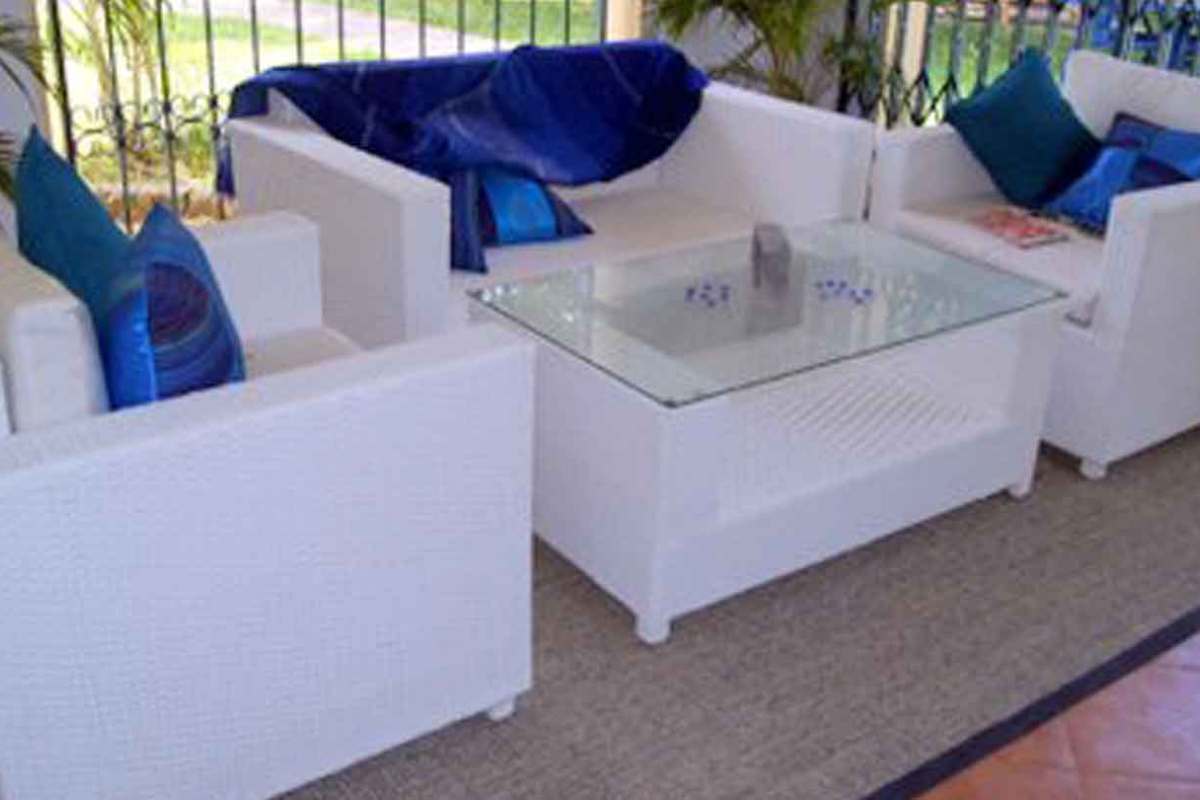 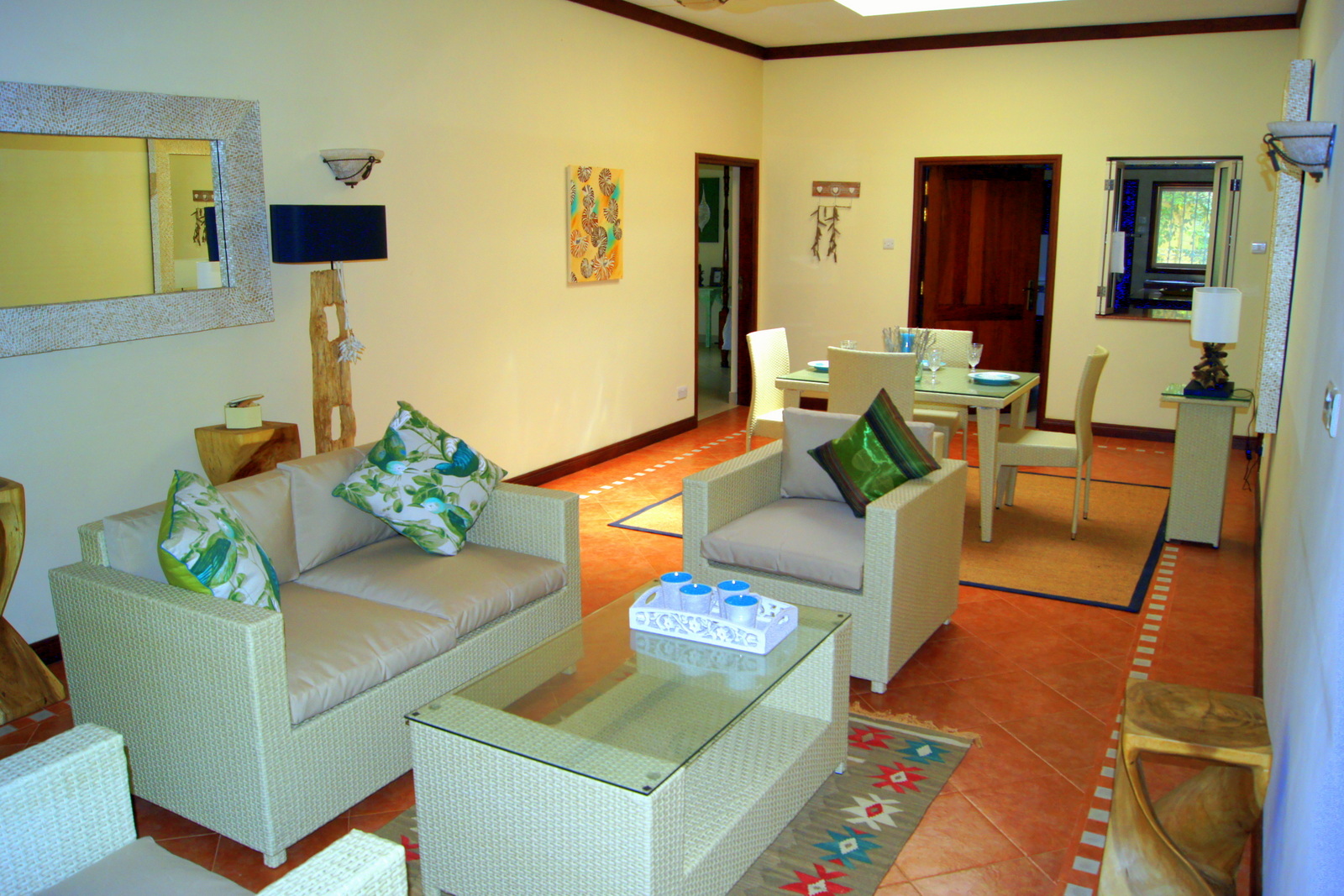