This property is situated in Orbi City Complex in Batumi, Georgia.

The property is a stunning studio apartment and is located on the 14th floor with beautiful sea and mountain views.

The studio is fully furnished and has a wonderful balcony. The property is brand new since the hotel it is situated in was opened in march 2020 and no one has occupied it as yet.

The Floor space is approximately 28 square meters and is only 15 minutes from the nearest airport.

Batumi is the second largest city of Georgia and the capital of the Autonomous Republic of Adjara, located on the coast of the Black Sea in Georgia’s southwest. it is situated in a subtropical zone at the foot of Caucasus. Much of Batumi’s economy revolves around tourism and gambling (it is nicknamed “The Las Vegas of the Black Sea”), but the city is also an important sea port and includes industries like shipbuilding, food processing and light manufacturing. Since 2010, Batumi has been transformed by the construction of modern high-rise buildings, as well as the restoration of classical 19th-century edifices lining its historic Old Town.

atumi has a humid subtropical climate (Cfa) according to Koppen’s classification. The city’s climate is heavily influenced by the onshore flow from the Black Sea and is subject to the orographic effect of the nearby hills and mountains, resulting in significant rainfall throughout most of the year, making Batumi the wettest city in both Georgia and the entire Caucasus Region.

Batumi’s average annual precipitation is 2,435 mm (95.9 in). November is the wettest month with an average of 312 mm (12.3 in) of precipitation, while May is the driest, averaging 84 mm (3.3 in). Batumi generally does not receive significant amounts of snow (accumulating snowfall of more than 30 cm (11.8 in)), and the number of days with snow cover for the year is 12. The average level of relative humidity ranges from 70-80%. 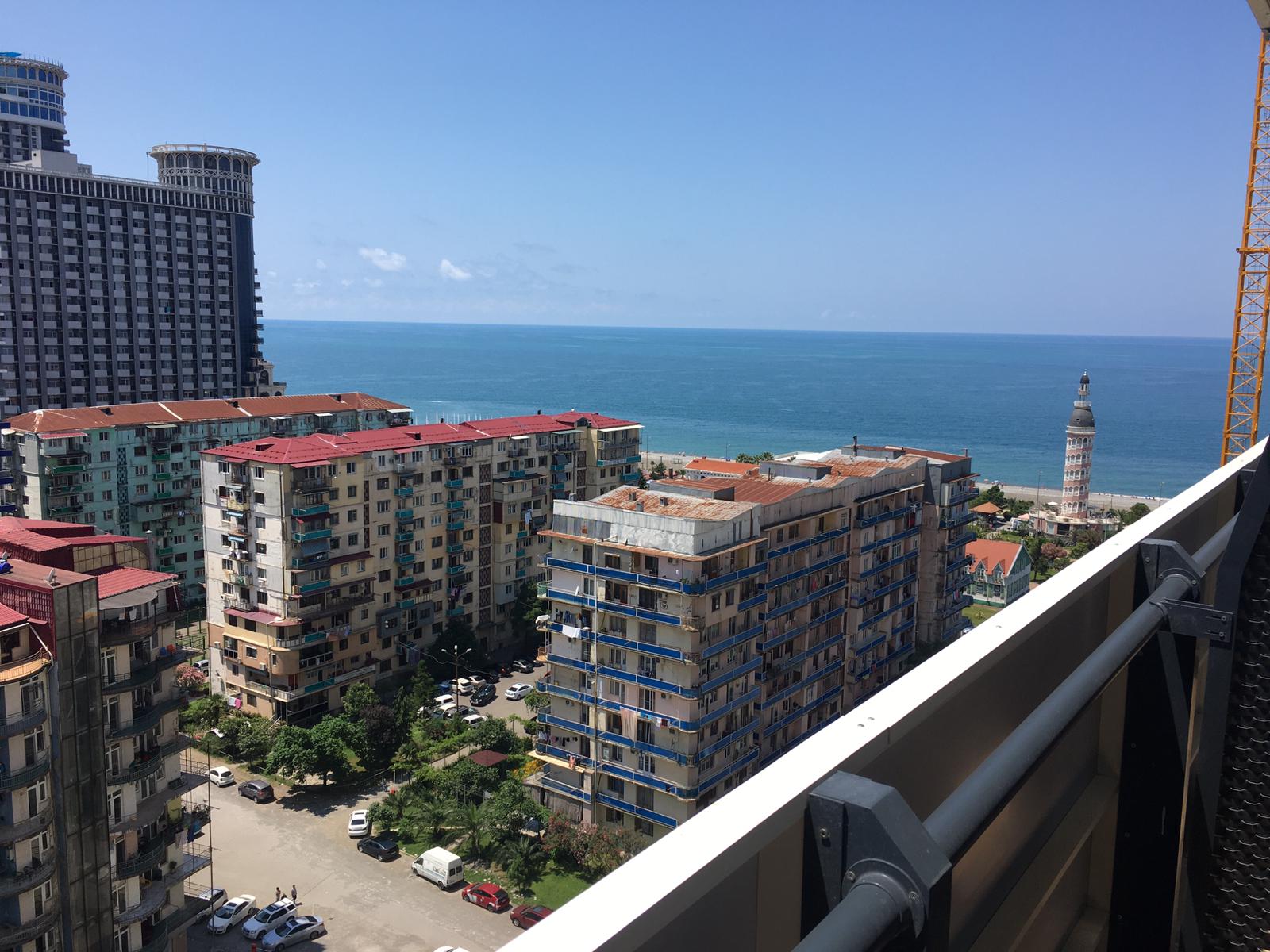 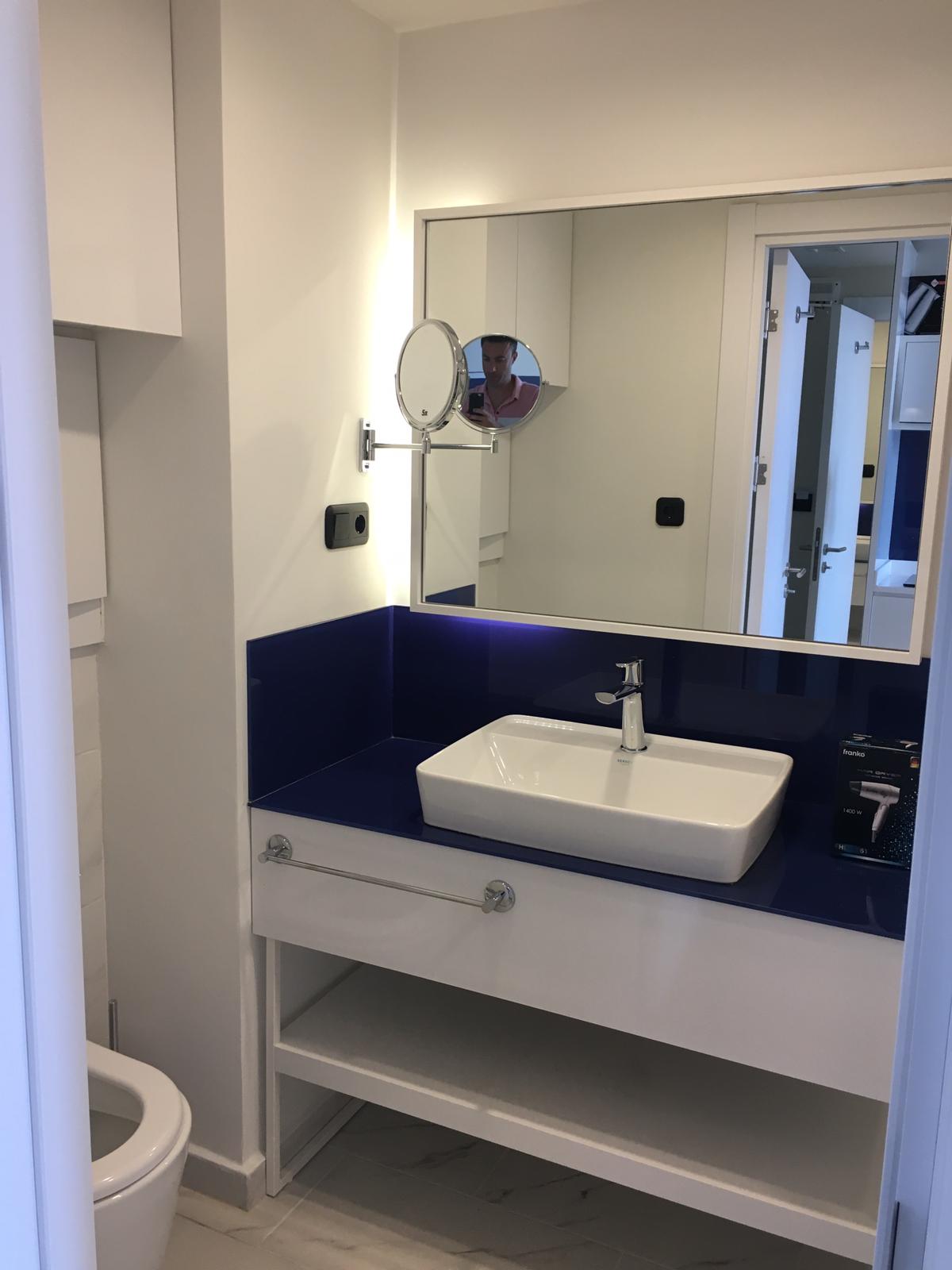 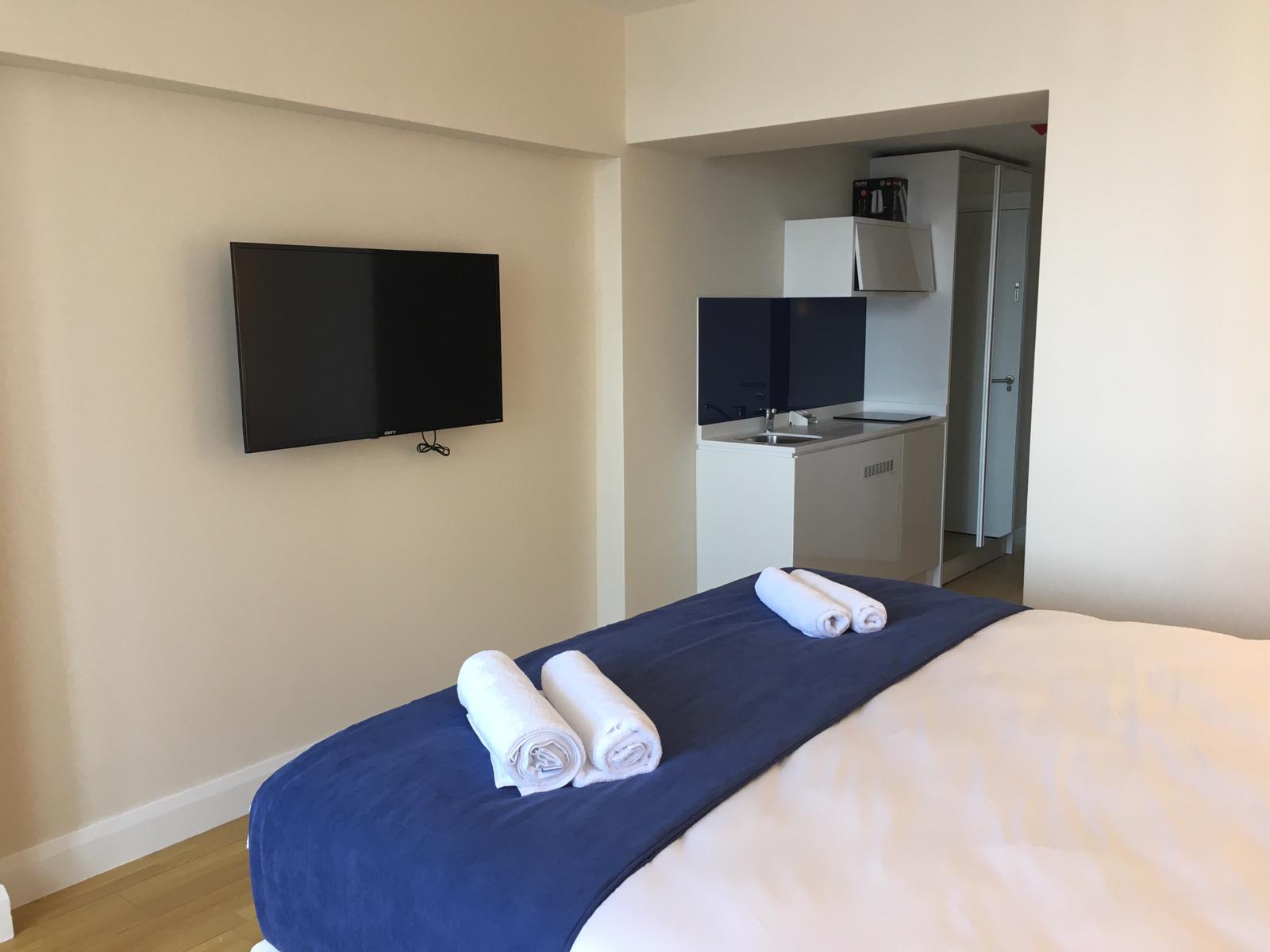 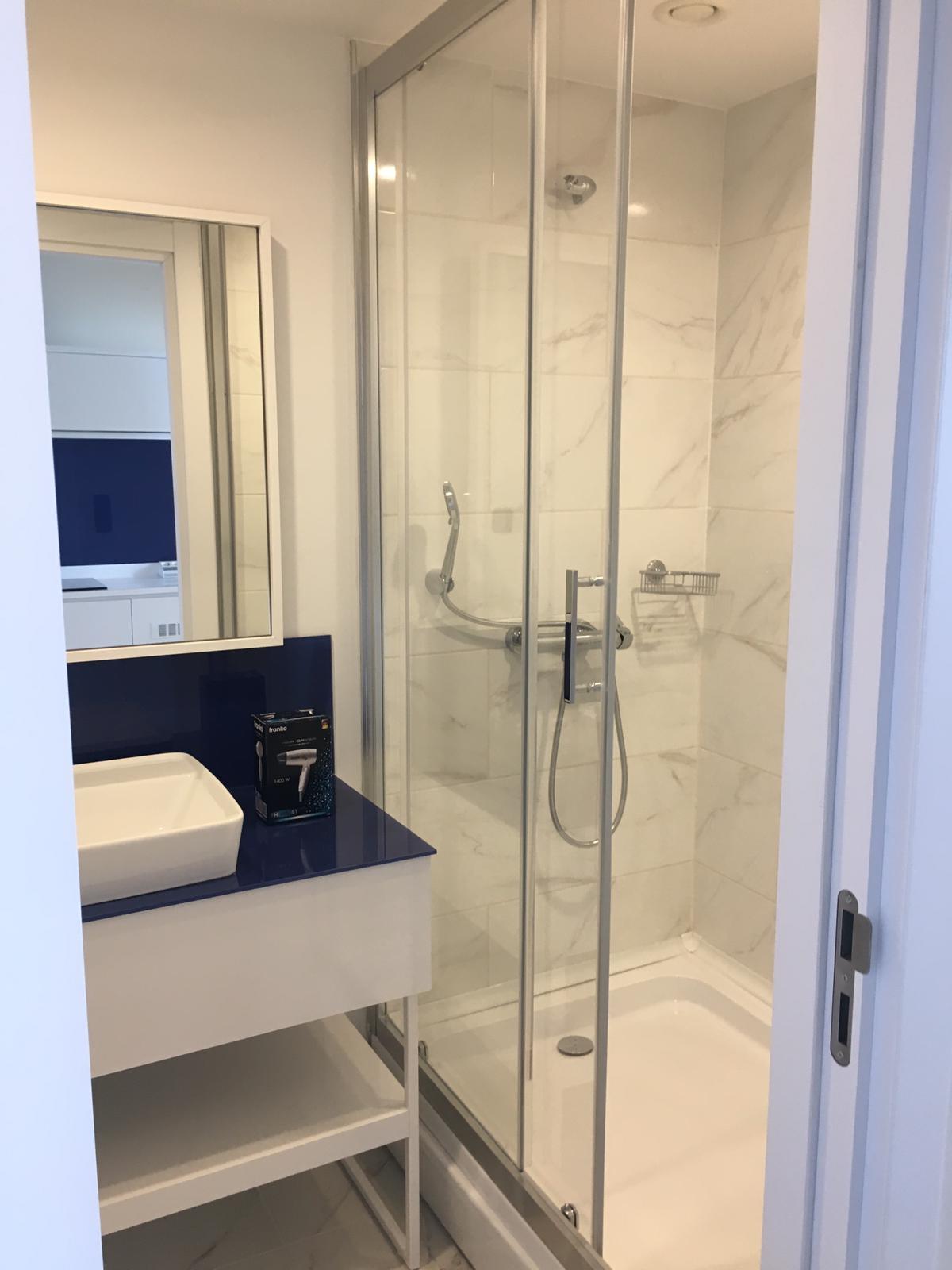 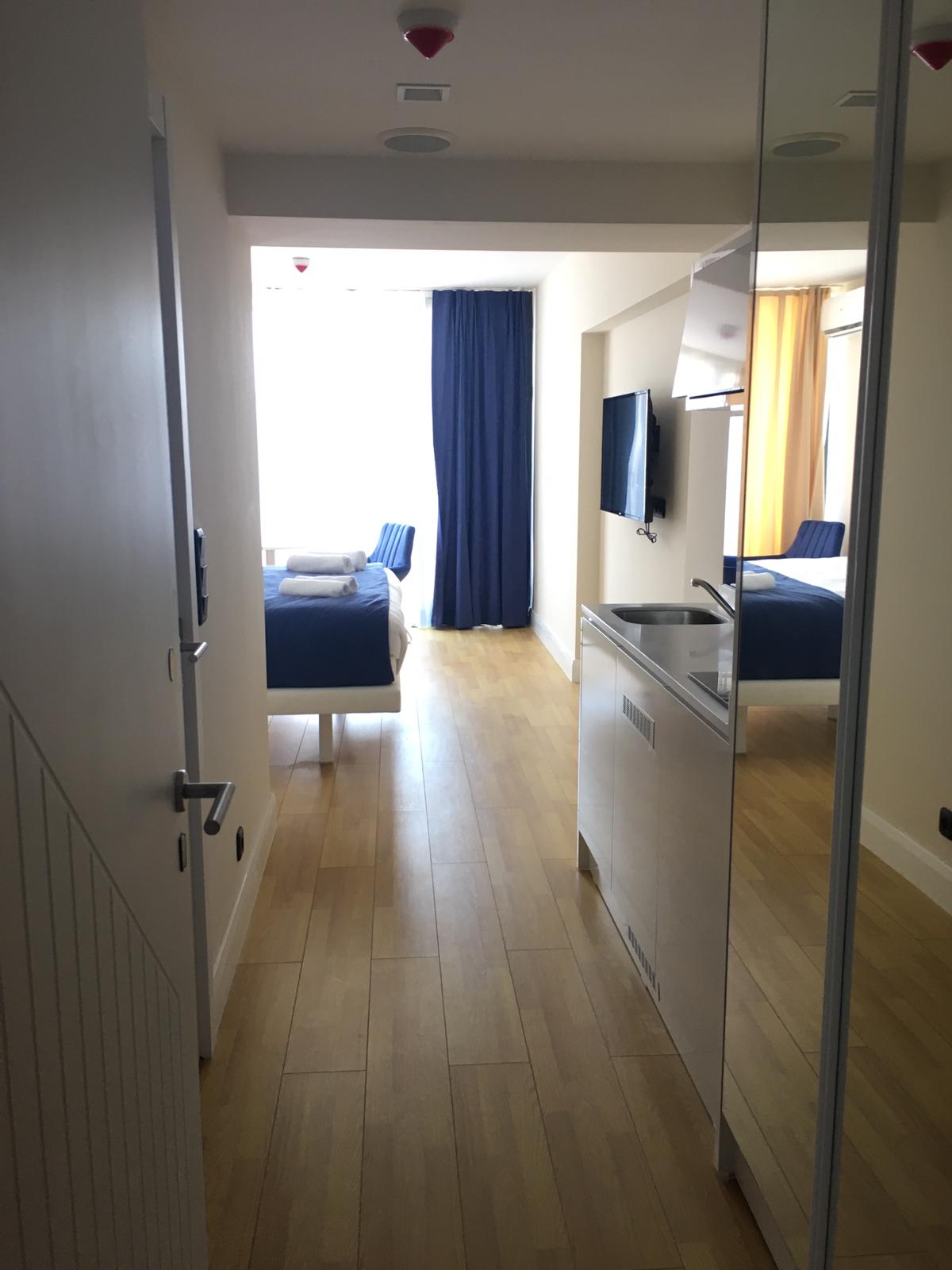 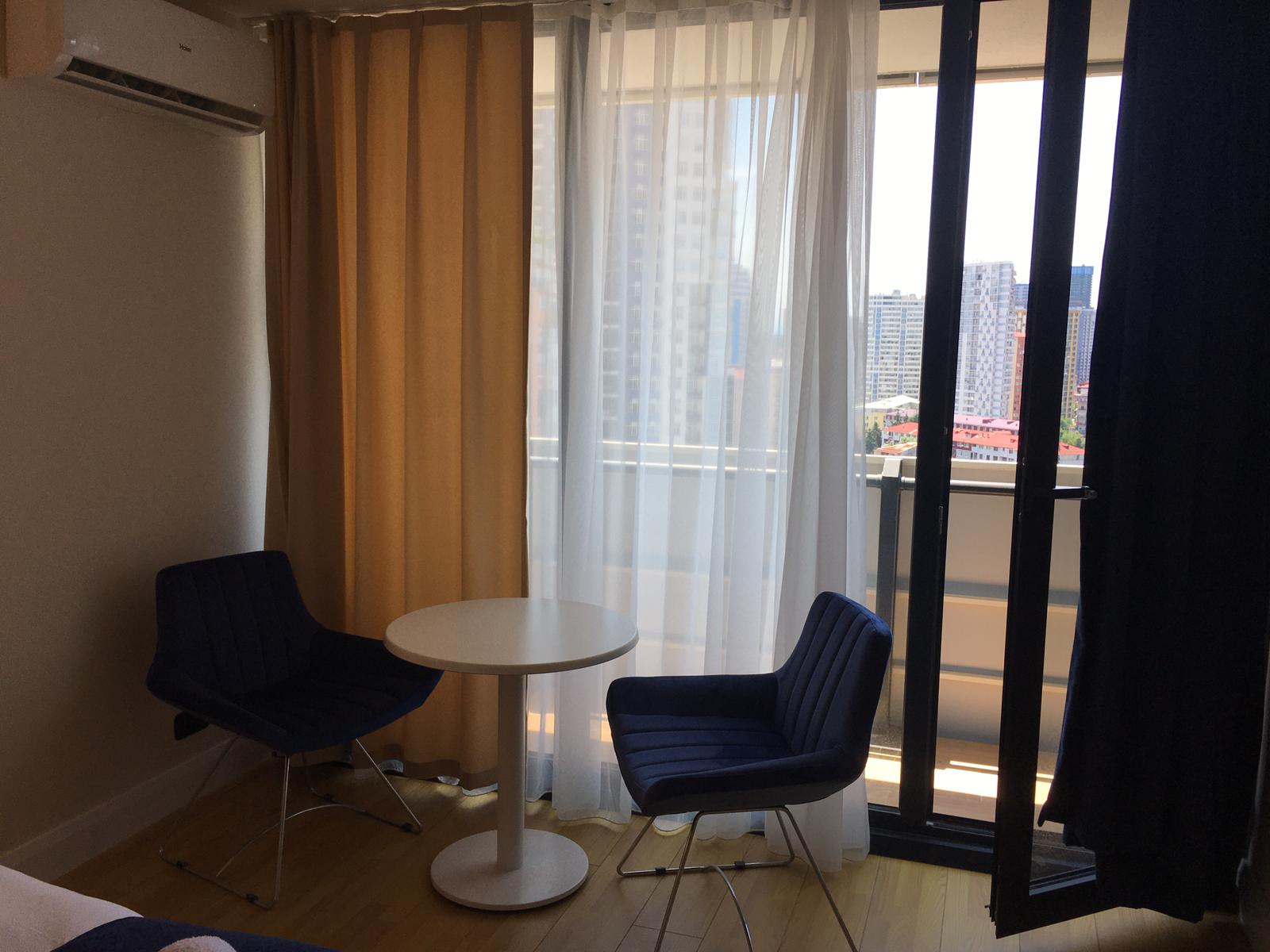 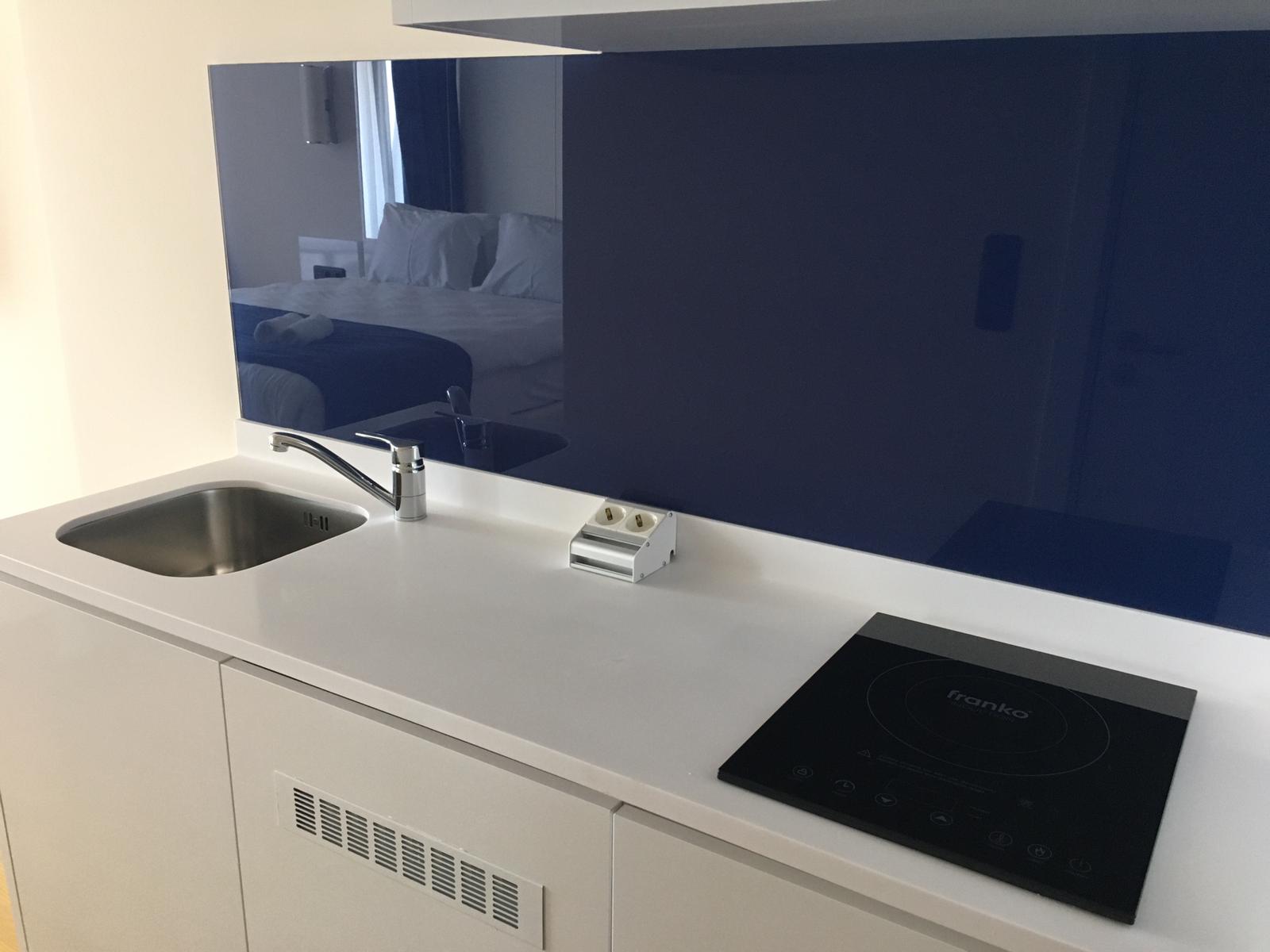 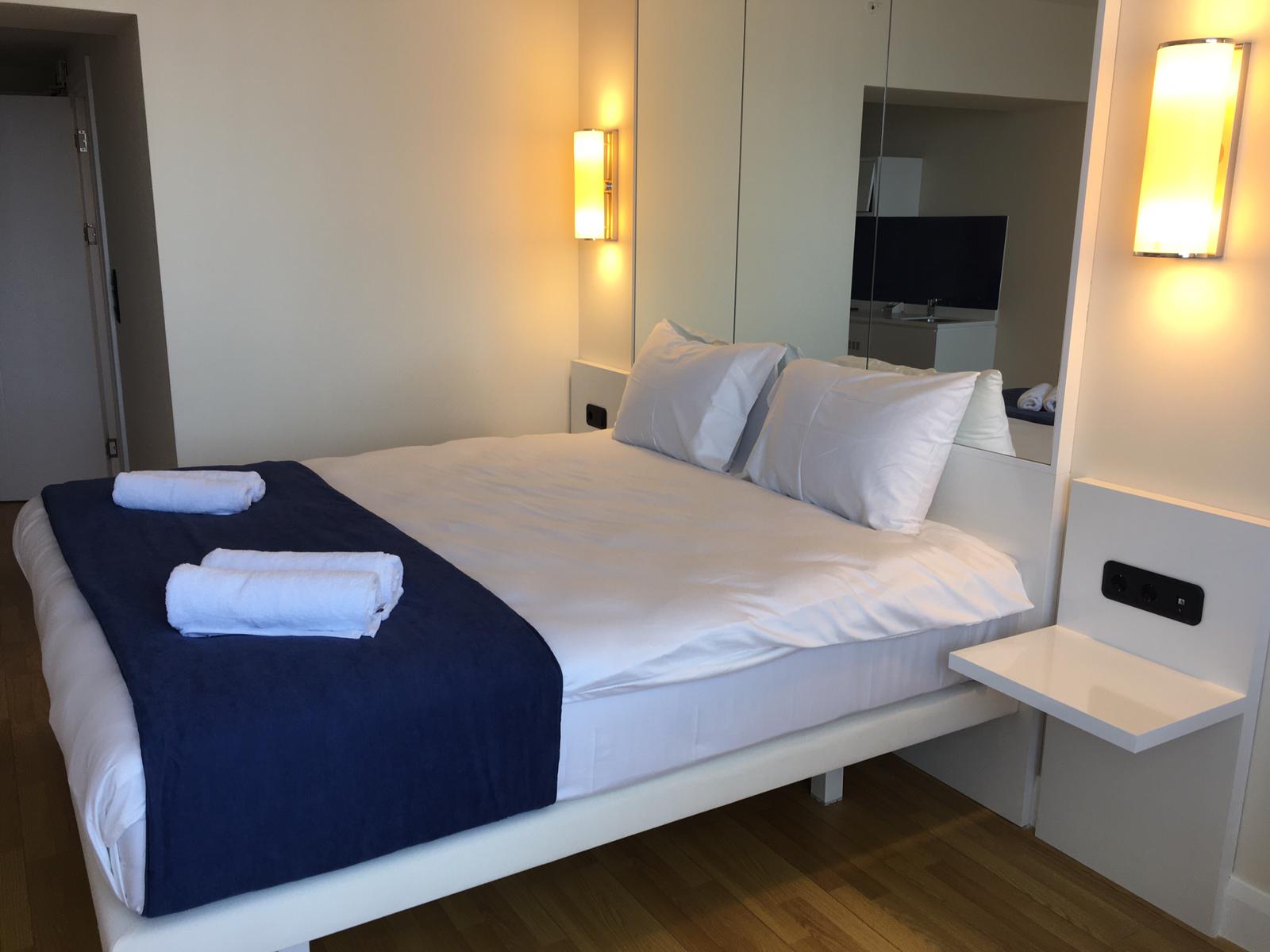 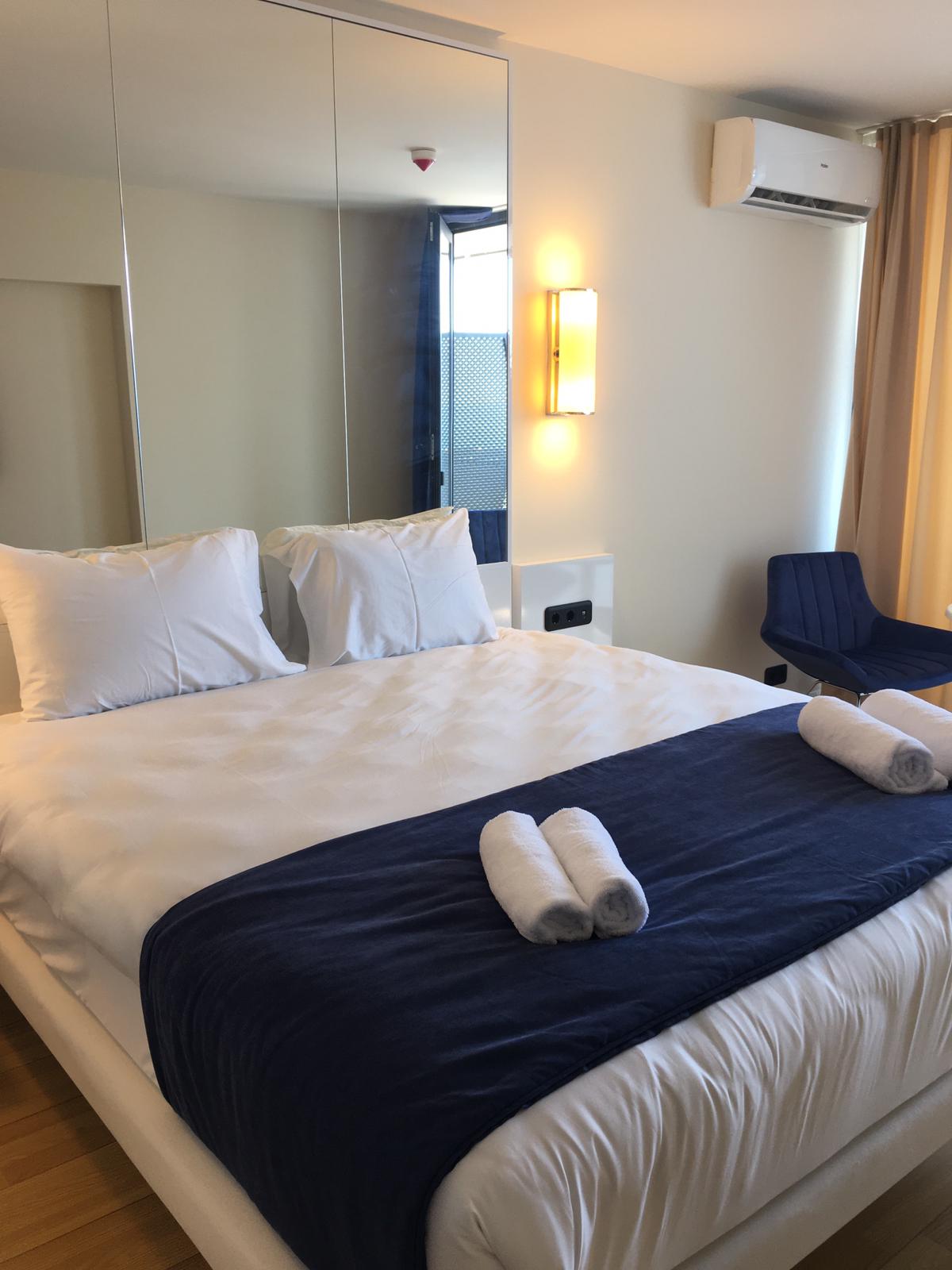