This amazing apartment is perfect for someone who likes to hit the slopes. in the ski area of: Super Devoluy
At 1000 metres in altitude offered close to 100km of marked ski runs. Super Devoluy /Pra Loup is one of the large ski areas in the Southern Alps!

The Alps are the highest and most extensive mountain range system that lies entirely in Europe separating Southern from Central and Western Europe and stretching approximately 1,200 kilometres (750 mi) across eight Alpine countries (from west to east): France, Switzerland, Monaco, italy, Liechtenstein, Austria, Germany, and Slovenia. The mountains were formed over tens of millions of years as the African and Eurasian tectonic plates collided. Extreme shortening caused by the event resulted in marine sedimentary rocks rising by thrusting and folding into high mountain peaks such as Mont Blanc and the Matterhorn. Mont Blanc spans the French-italian border, and at 4,810 m (15,781 ft) is the highest mountain in the Alps. The Alpine region area contains about a hundred peaks higher than 4,000 metres (13,000 ft).

The altitude and size of the range affects the climate in Europe; in the mountains precipitation levels vary greatly and climatic conditions consist of distinct zones. Wildlife such as ibex live in the higher peaks to elevations of 3,400 m (11,155 ft), and plants such as Edelweiss grow in rocky areas in lower elevations as well as in higher elevations. Evidence of human habitation in the Alps goes back to the Palaeolithic era. A mummified man, determined to be 5,000 years old, was discovered on a glacier at the Austrian-italian border in 1991.

By the 6th century BC, the Celtic La Tene culture was well established. Hannibal famously crossed the Alps with a herd of elephants, and the Romans had settlements in the region. in 1800, Napoleon crossed one of the mountain passes with an army of 40,000. The 18th and 19th centuries saw an influx of naturalists, writers, and artists, in particular, the Romantics, followed by the golden age of alpinism as mountaineers began to ascend the peaks.

The Alpine region has a strong cultural identity. The traditional culture of farming, cheesemaking, and woodworking still exists in Alpine villages, although the tourist industry began to grow early in the 20th century and expanded greatly after World War ii to become the dominant industry by the end of the century. The Winter Olympic Games have been hosted in the Swiss, French, italian, Austrian and German Alps. At present, the region is home to 14 million people and has 120 million annual visitors.

The Ski Apartment itself is located in the small village of St. Etienne En Devoluy just 5 minutes from the ski resort of Super Devoluy and Joue de Loup. The Apartment also has stunning view of Pic de Beurre Mountain Sell Property in France Fast Online 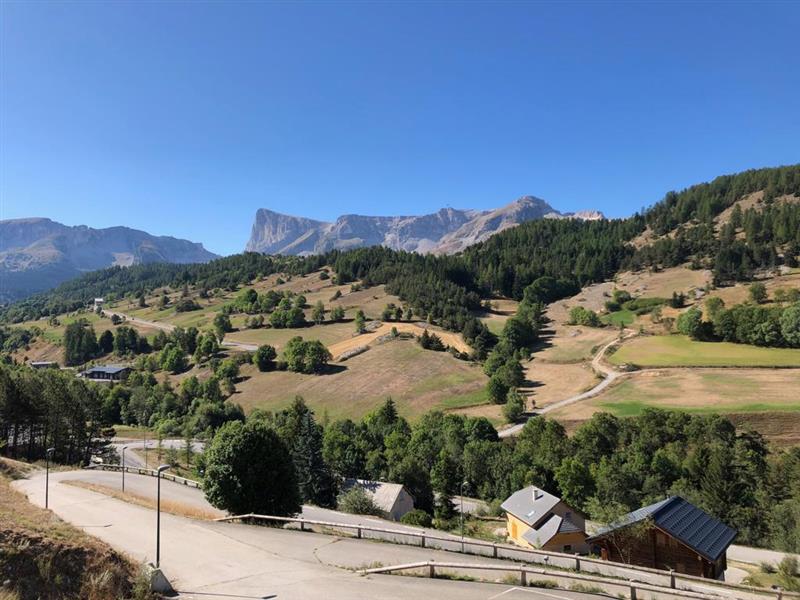 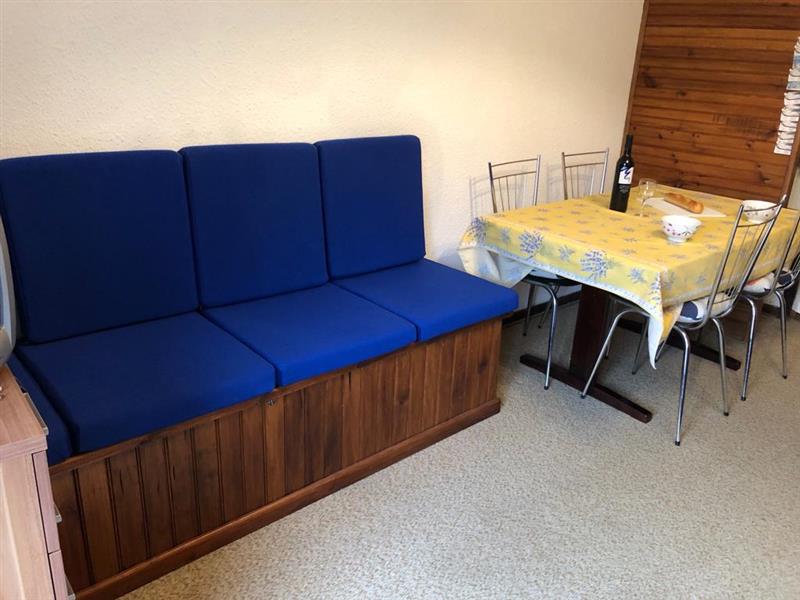 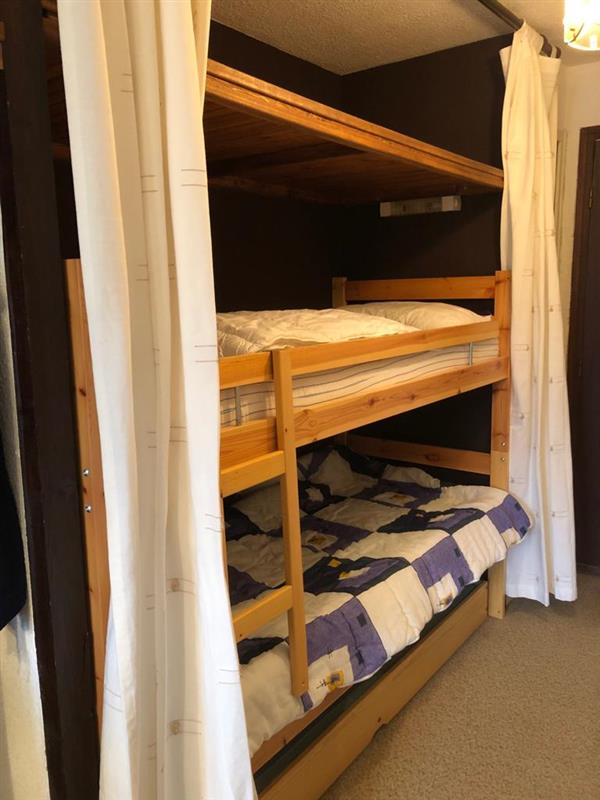 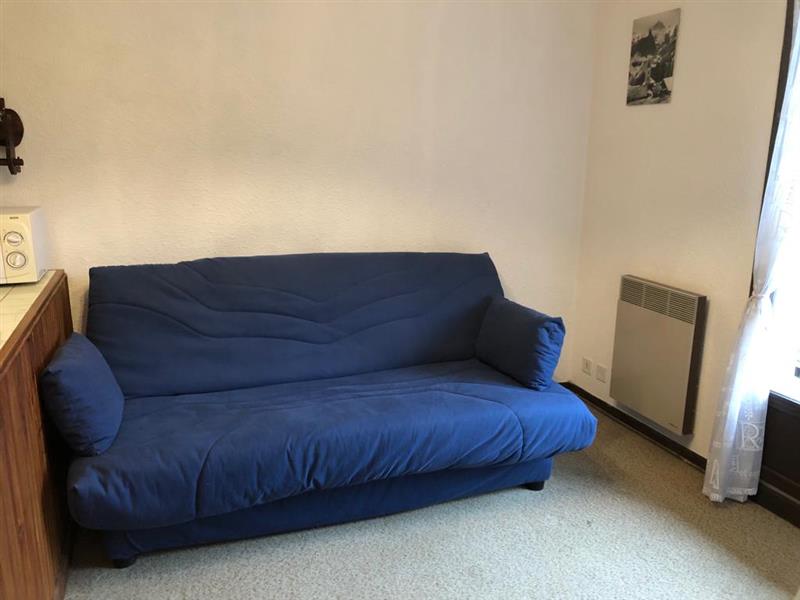 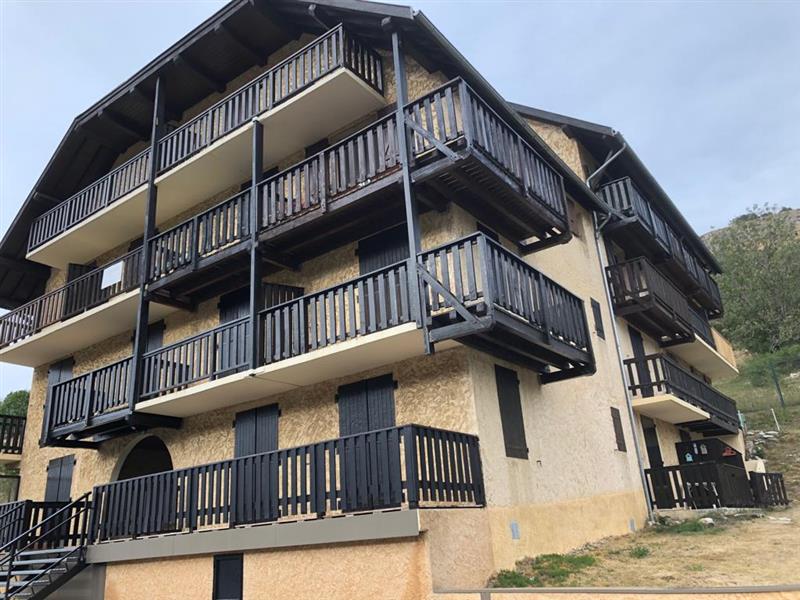 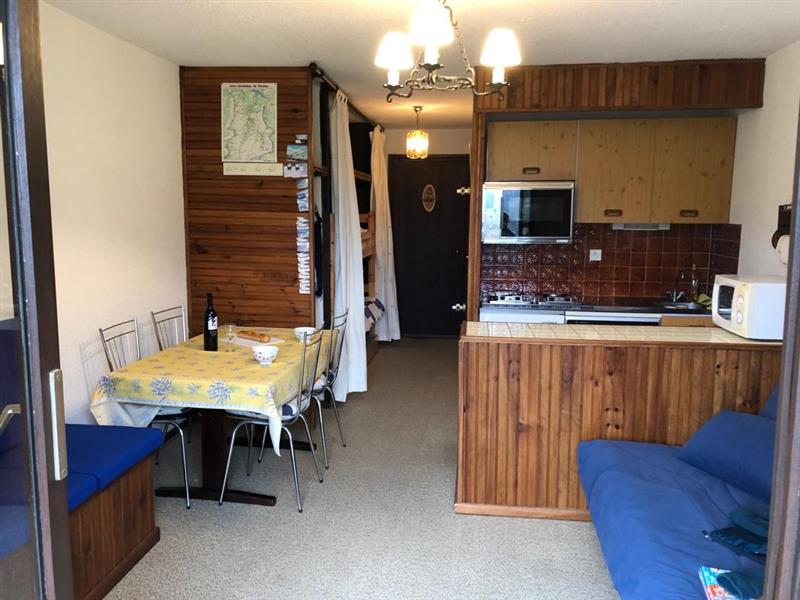 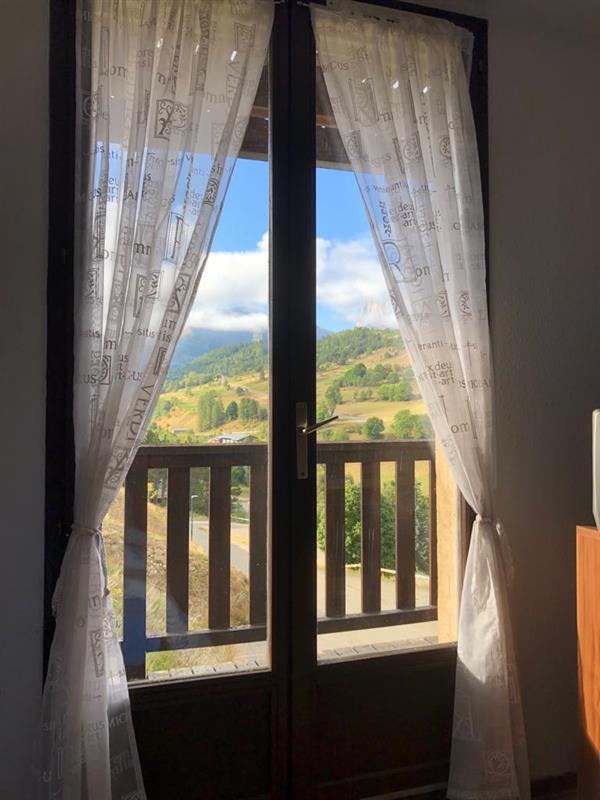