This is a land bank of circa 20 acres located on the Dyke Road in Terryland, nearby Eamonn Deacy Park.

The land has a 500 metres exposure to the River Corrib and circa 5 acres of land are elevated with spectacular views.

The lands are within the new proposed Galway City inner Relief Road and within walking distance of Galway city, NUiG, UCHG and all amenities, with the NUiG campus directly across the River Corrib from the subject lands.

Galway is a city in County Galway in the West of ireland, in the province of Connacht. it lies on the River Corrib between Lough Corrib and Galway Bay, and is the sixth most populous city in ireland, with a population at the 2016 Census of 79,934.

Galway is renowned for its vibrant lifestyle and for hosting numerous festivals, celebrations and events such as The Galway Arts Festival. The city is currently the European Capital of Culture for 2020, alongside Rijeka, Croatia.

The city’s name comes from the irish name Gaillimhe, which formed the western boundary of the earliest settlement, Dun Gaillimhe “Fort Gaillimh”.(Mythical and alternative derivations of the name are given in History of Galway). Historically, the name was Anglicised as Galliv or Gallive, closer to the irish pronunciation. The city’s name in Latin is Galvia. Residents of the city are referred to as Galwegians.

The city also bears the nickname “City of the Tribes” (irish: Cathair na dTreabh) because of the fourteen merchant families called the “tribes of Galway”who led the city in its Hiberno-Norman period. 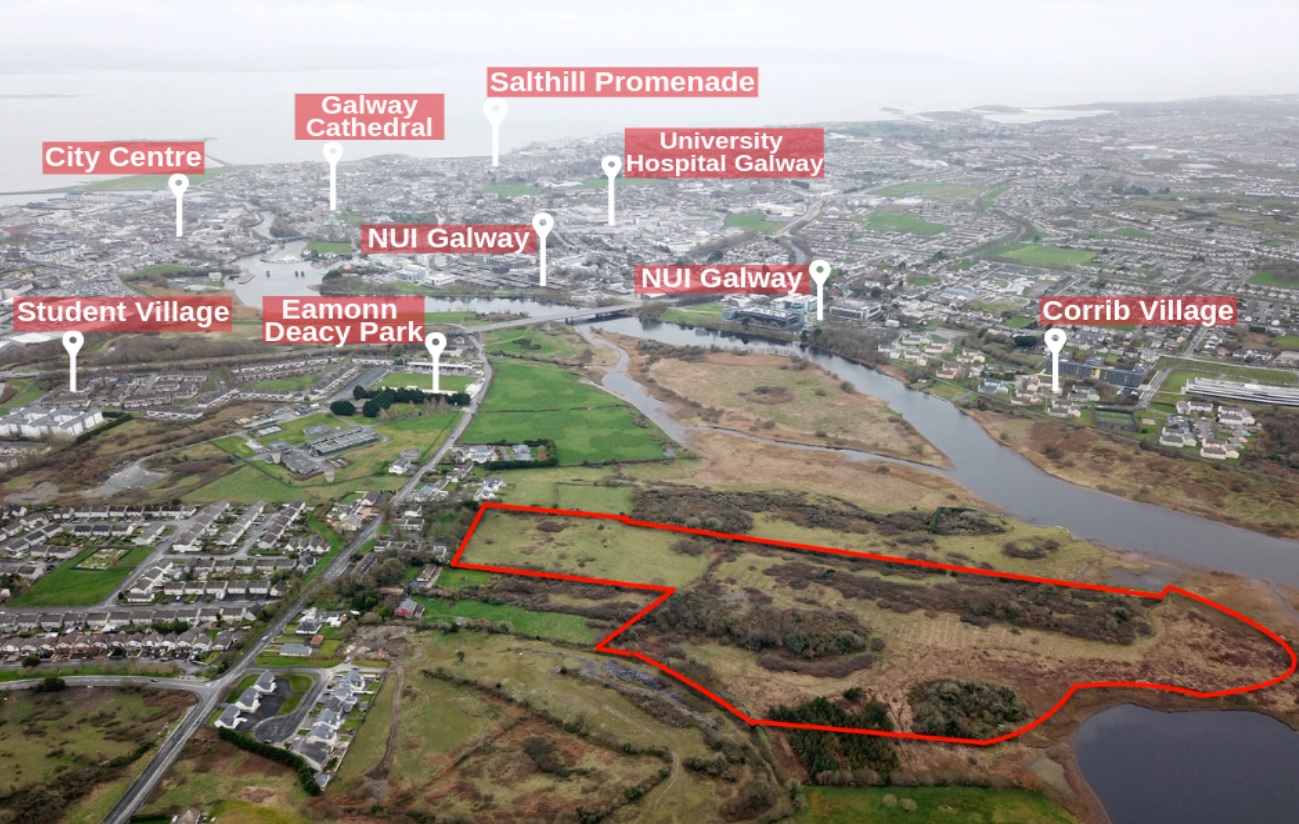 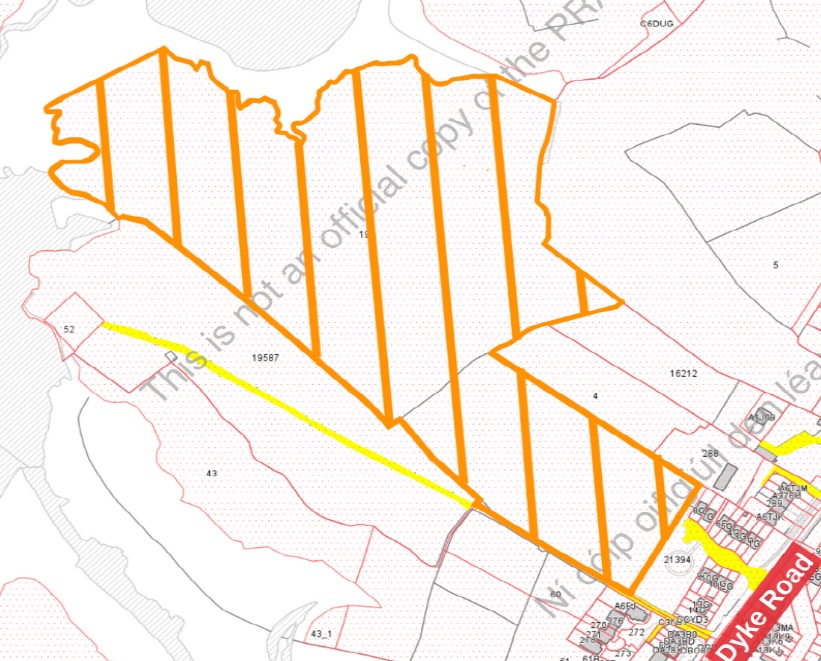 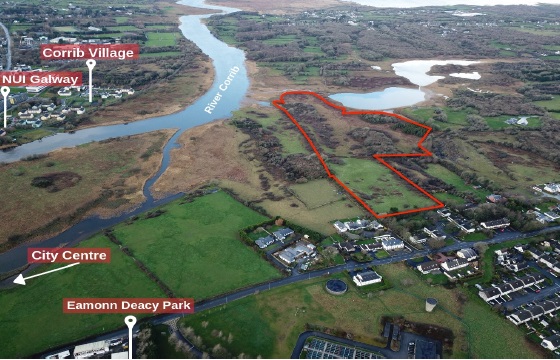