This is a XVii Century Castle.

it is known as Chateau de Noyers.

The property comes fully furnished throughout.

Evreux is a commune in and the capital of the department of Eure.

in the French region of Normandy.

Eure is part of the current region of Normandy and is surrounded by the departments of Seine-Maritime, Oise, Val-d’Oise, Yvelines, Eure-et-Loir, Orne, and Calvados.

The department is a largely wooded plateau intersected by the valleys of the Seine River and its tributaries.

The altitude varies from sea level in the north to 248 metres above it in the south.

A private garden is also included with the property.

A superb opportunity for those interested in owning property in this superb area within Paris France.

Paris is the capital and most populous city of France,

Since the 17th century, Paris has been one of Europe’s major centres of finance, 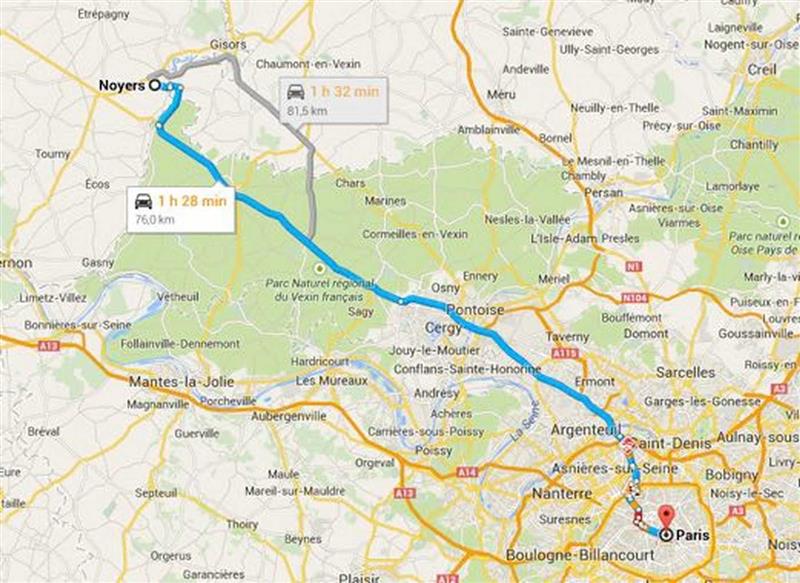 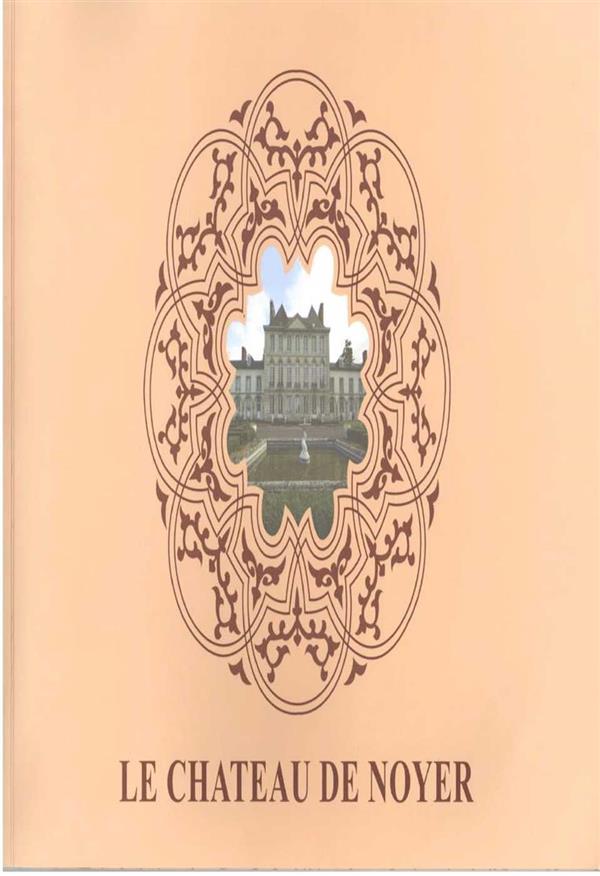 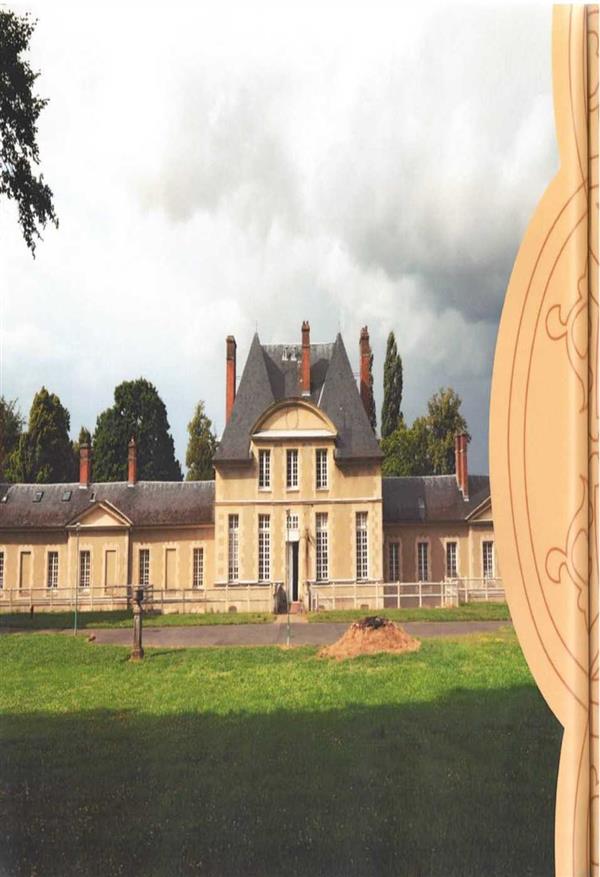 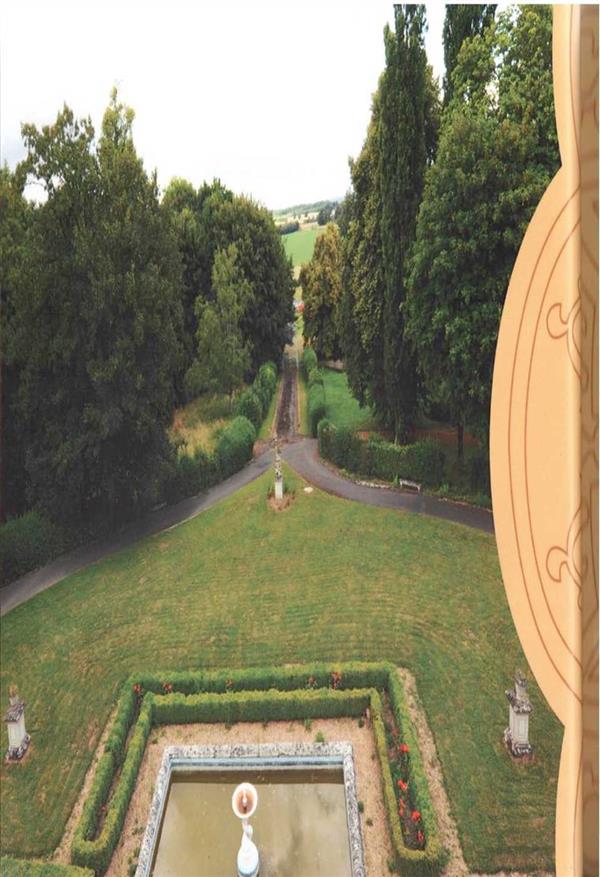 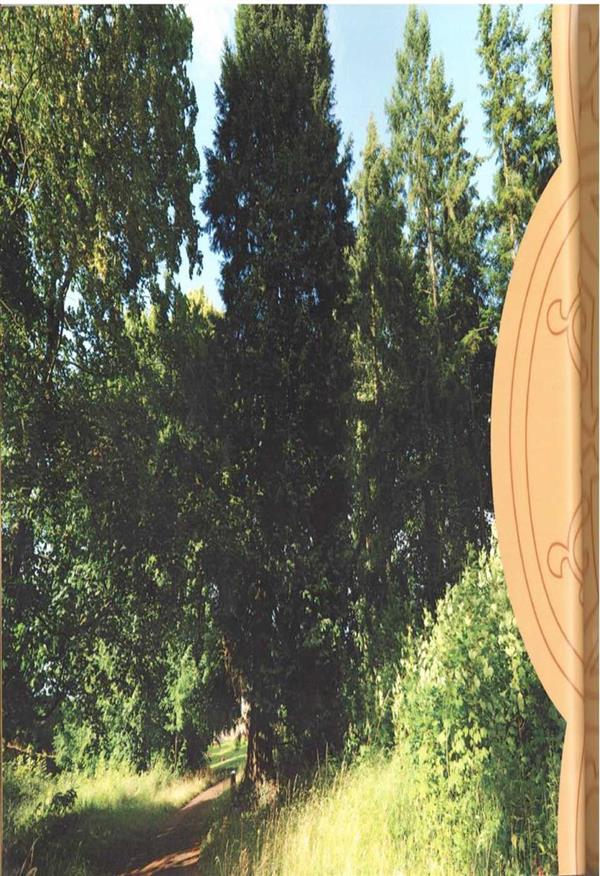 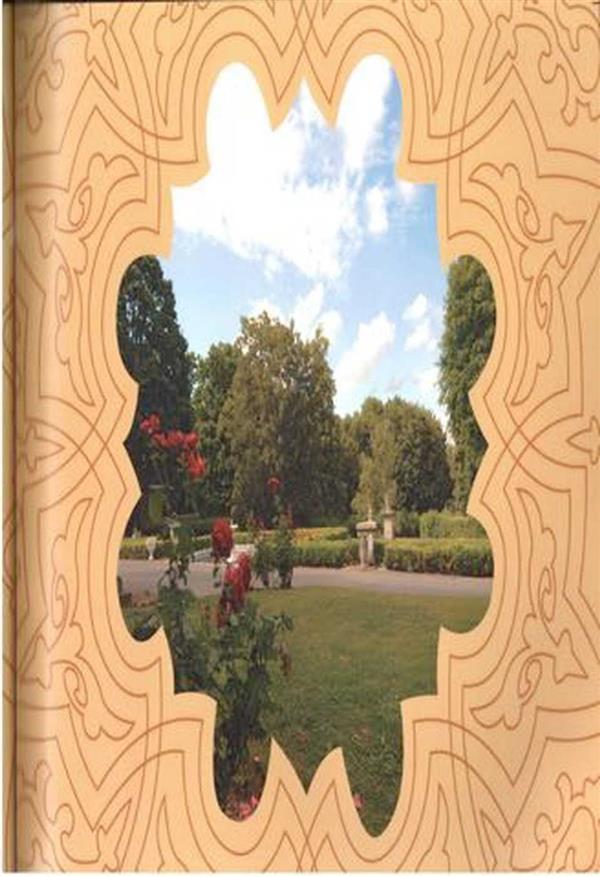 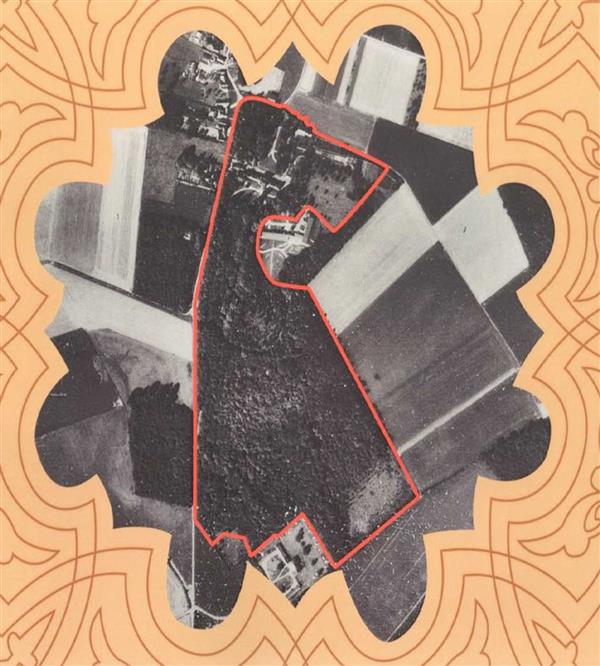