Flat located in the centre of the town in the “Barrio de la Magdalena”(a district) an area of historical and artistic interest, noted for its typical XiX century architectural construction where the typical double-vented facades stand out, known as the “Galician galleries”.

in accordance with this, the flat counts on fantastic ceilings around 3m height and gorgeous ceiling mouldings highlighting the architectural construction. in very good condition. 3 years being used by a family of 3 members (one child). No damages of noted (some paint related or marks on the wooden floor).

Ferrol is a city in the Province of A Coruna in Galicia, on the Atlantic coast in north-western Spain, in the vicinity of Strabo’s Cape Nerium. According to the 2016 census, the city has a population of 66,065, making it the seventh largest settlement in Galicia.

Ferrol, which is also known as El Ferrol, is located off the Atlantic coast in the province of La Coruna, northwest Spain. it has been a major shipbuilding centre since the 18th century and is still a naval port today. So if you have an interest in battle ships, there are plenty to view albeit from a distance!

The old part of town is the Magdalena neighbourhood. There is not a great deal of ancient architecture left in Ferrol, but you can at least explore the 18th century Cathedral of San Julian designed by the architect, Sanchez Bort, and the Church of San Francisco. The church was built during the same period as the cathedral, and became a military church when church properties were eventually seized throughout Spain and handed over to the Navy. it shared a role in watching over the dockyards.

Beyond Ferrol, no more than 15 minutes away, is the magnificent Castello de San Felipe which stands above the bay. There is an excellent tour that guides you through the castle, which even the children will enjoy. The castle itself was built in 1598 and was way ahead of its time in design. Apparently the walls of the castle were never breached during battle, and today they still hold an annual celebration to honour its victory in holding off an attack by the British.

Parador de Ferrol Another special place to visit is the Monfero Monastery. The original site dates back to the 10th century but was destroyed by the Normans. King Alfonso Vii decided to rebuilt it in 1124, and further renovations were carried out during the 17th century. The main aspects include a church, side chapels, baptistery, three cloisters and a chapter house. The church was constructed in 1622 with a single long nave of a Latin cross, and is still used today as a parish church. inside are a number of interesting tombs, one containing the remains of the 15th century nobleman, Nuno Freire de Andrade, otherwise known as ‘O Mao’ (The Bad).

* 4 Minutes from the Sea

* Close to essential amenities such as shops, bars and restaurants.

* Close to many of the regions world-famous beach areas.

* Perfect base from which to discover many of Spain’s other fascinating areas.

* Many fantastic walking, cycling, skiing, water sports and fishing areas in the vicinity. 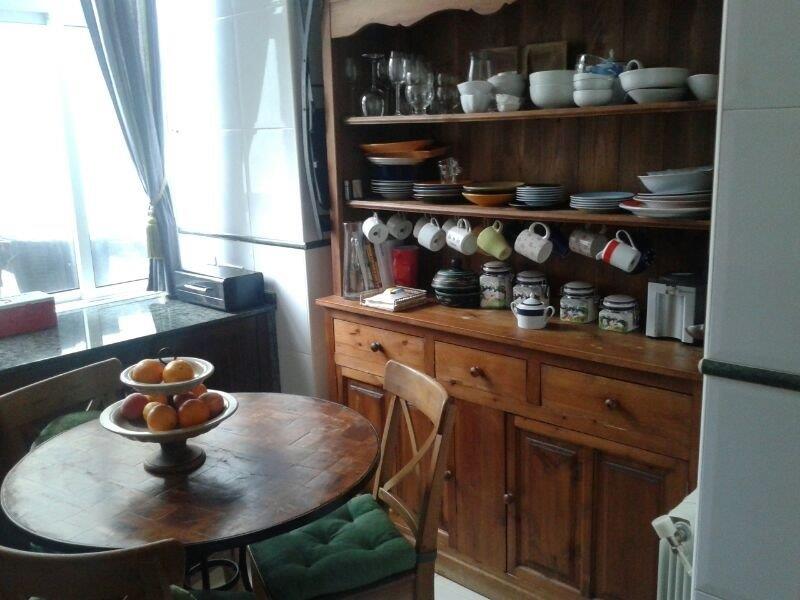 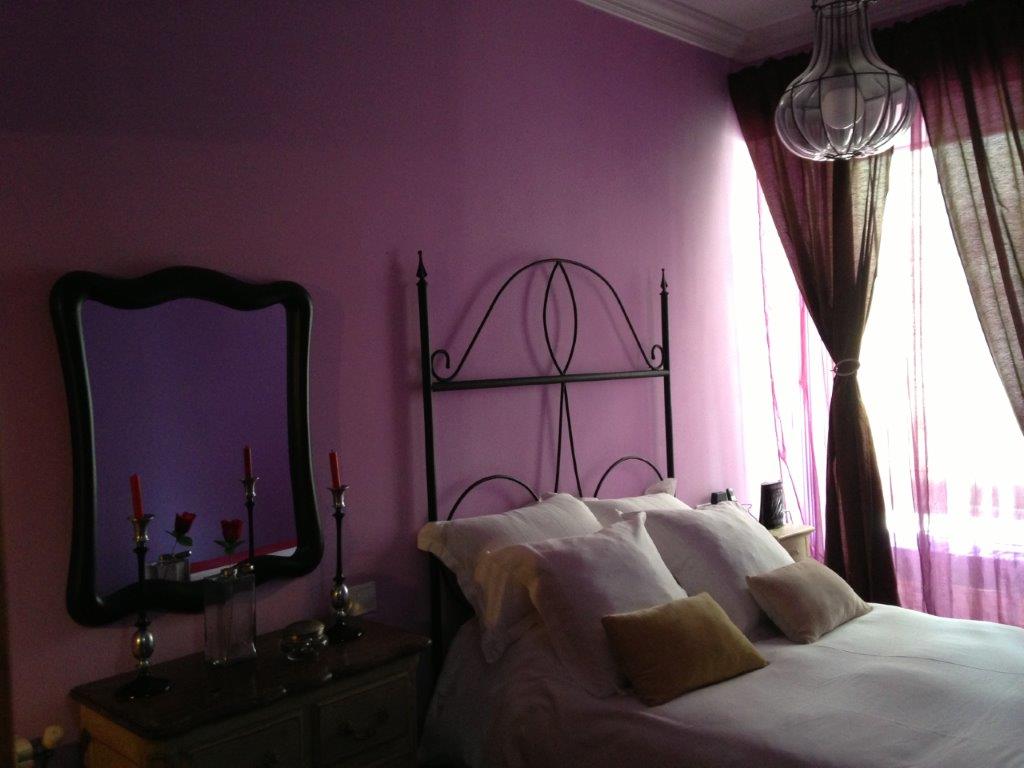 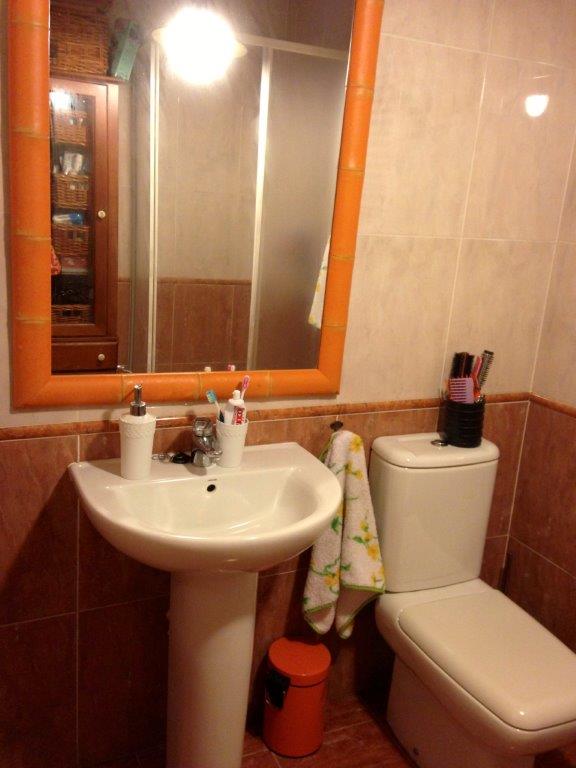 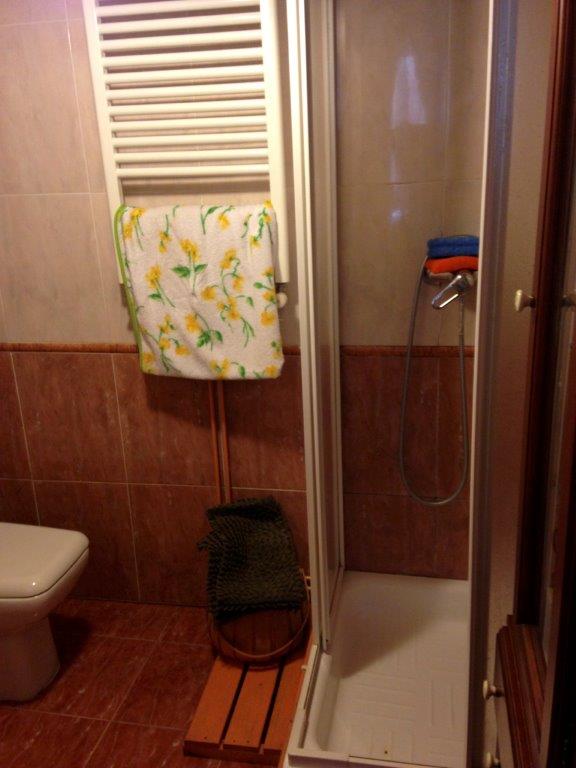 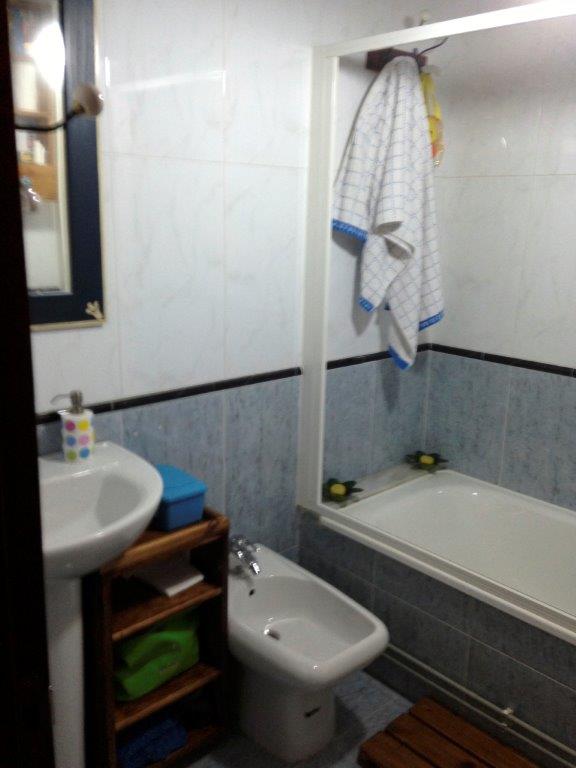 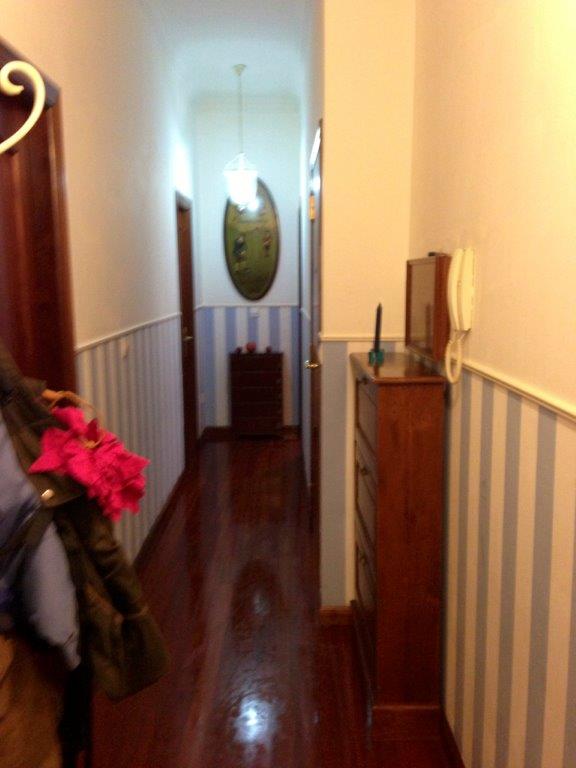 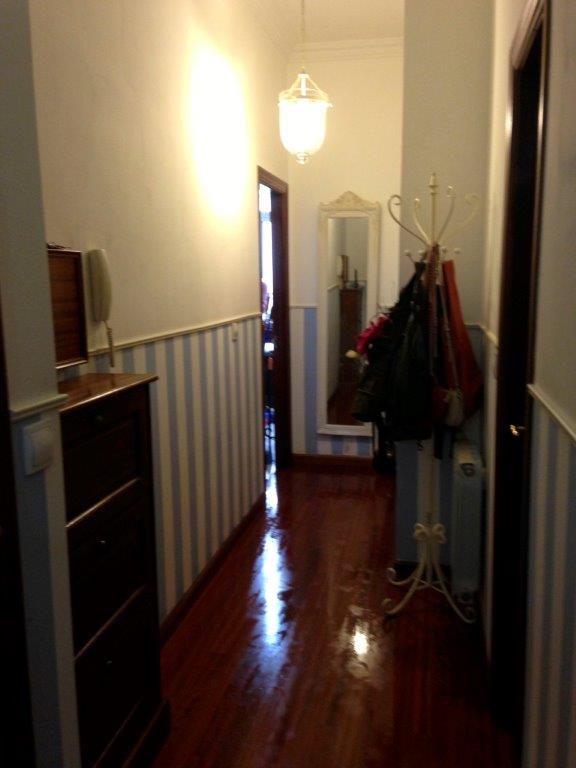 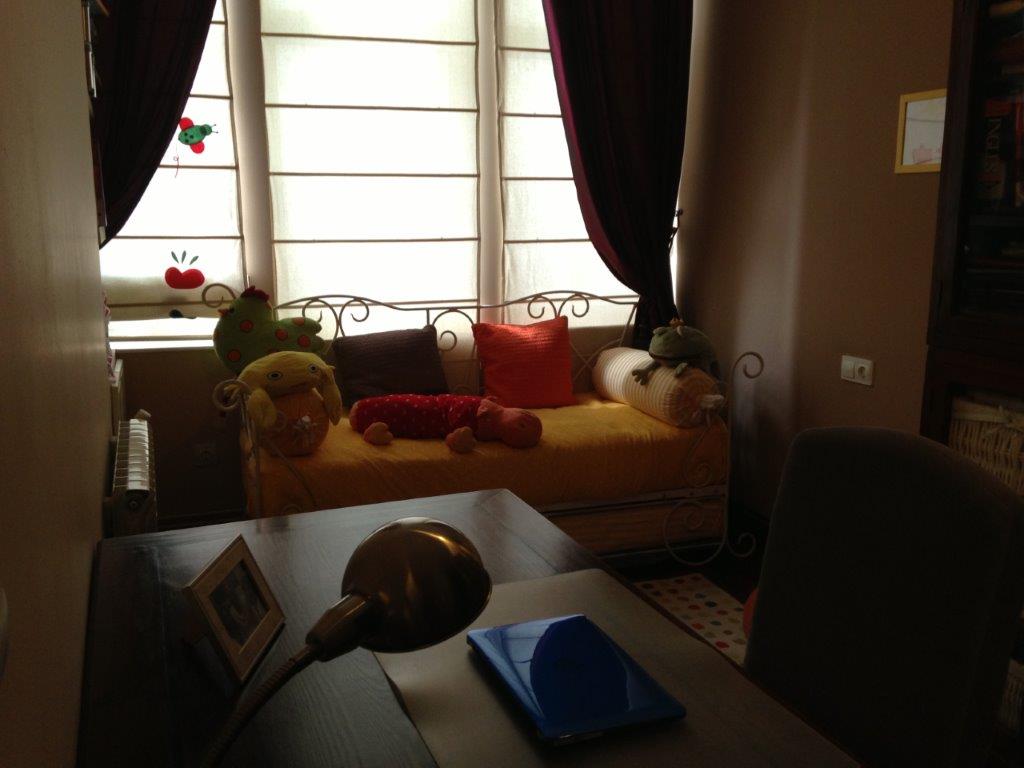 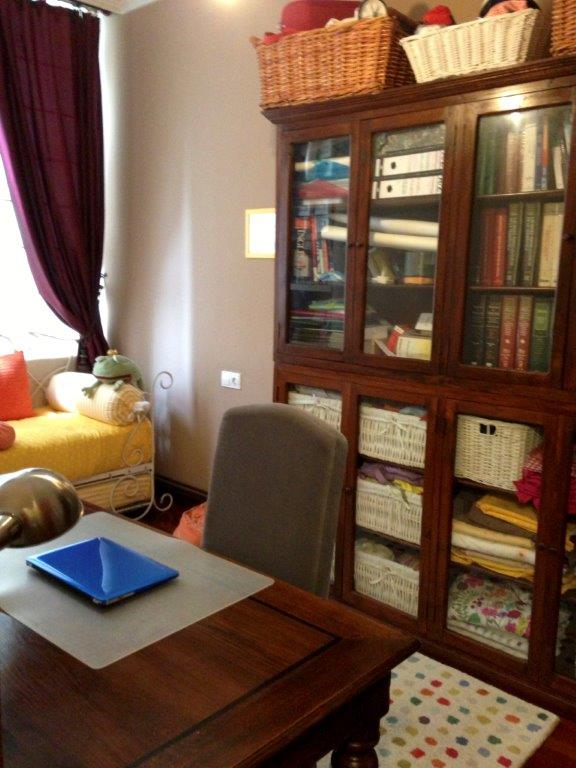