This is a superb apartment situated in Almeria Spain

This apartment includes 2 bedrooms throughout the property.

There is also 1 bathroom included within the property.

The property comes furnished, turnkey, everything down to the towels

The size of the property in square meters: 72 sqm

A reasonably priced property situated in a great location.

A superb opportunity for those interested in owning property in this superb area within Almeria, Spain.

Almeria also experiences the warmest winters of any city on the European continent with a population over 100,000,

and hot and dry summers with no precipitation between June and August.

The property is additionally 25 minutes from the beaches of Mojacar offering a vast amount of bars, restaurants and entertainment.

Vera is a municipality of Almeria province, in the autonomous community of Andalusia, Spain.

Today Vera is one of the most important commercial centres in the region, with a thriving traditional core and a number of supermarkets and commercial organisations spread along the ring road.

Vera itself lies approximately 10 kilometres inland from the coast, but the municipality extends to the sea shore.

There, a tourist settlement, named Vera Playa, has been developed. This now forms the main economic activity of Vera.

Since 1990, Vera Playa has developed into an important centre for naturism. 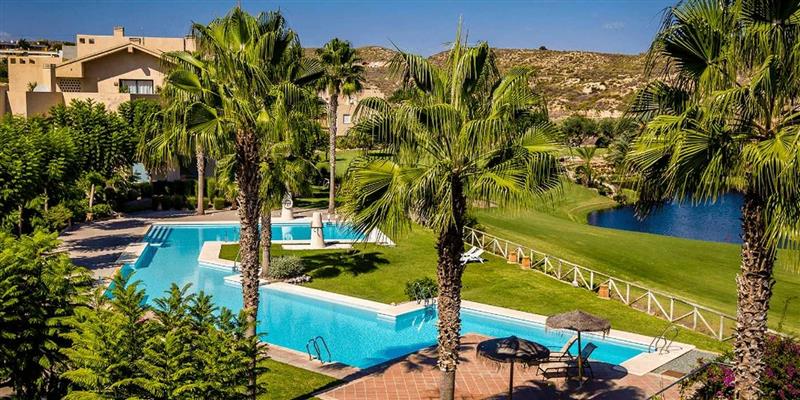 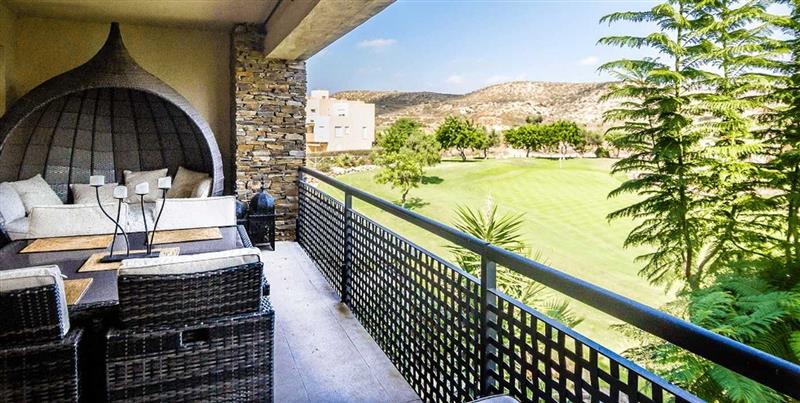 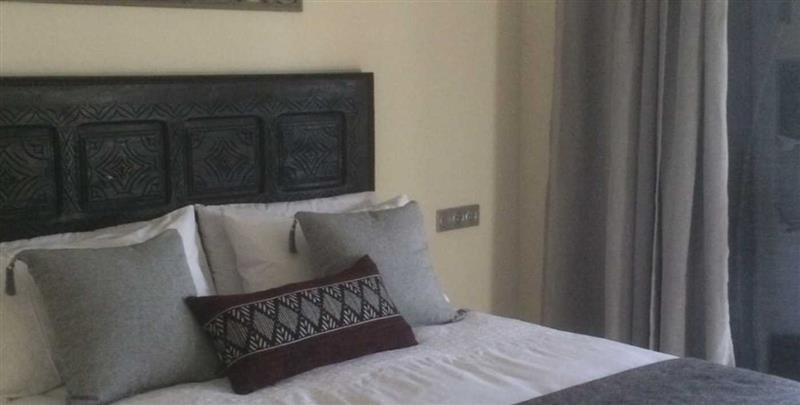 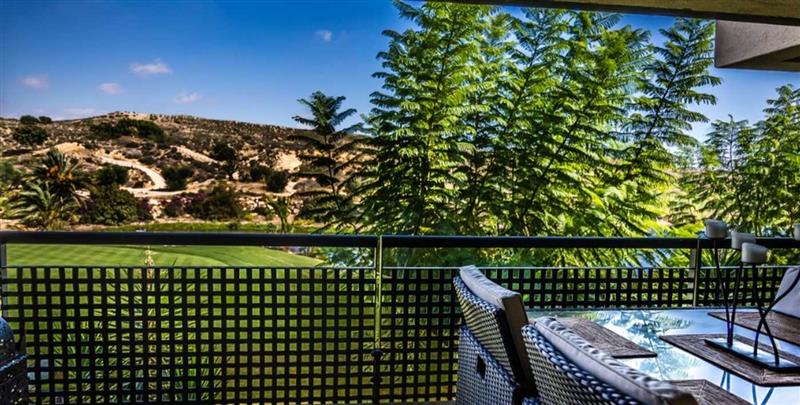