This property is an excellent 2 bedroom apartment located within Bodrum, Mugla Province, Turkey.

The apartment is located in a complex called Sunnyside Apartments and is situated on the second floor.

The property includes 2 bedrooms and 1 bathroom.

The property also has access to a superb communal pool which provides a nice area to cool down on hot sunny days.

The property is being sold as fully furnished throughout.

The property also provides beautiful views of the Turkish countryside and the see is also visible along the horizon.

A multi-million euro project will be under construction across the road soon as a Professional PGA Golf course and a couple of 5 star hotels are planned for development.

The property is also located only 7KM from Bodrum Airport.

A superb opportunity for those interested in owning property in this superb area within Bodrum, Turkey.

Bodrum has a hot-summer Mediterranean climate. Winter average is around 15 °C and in the summer 34 °C, with very sunny spells.

Summers are hot and mostly sunny and winters are mild and humid.

Bodrum is a district and a port city in Mugla Province, in the southwestern Aegean Region of Turkey.

it is located on the southern coast of Bodrum Peninsula, at a point that checks the entry into the Gulf of Gokova, and is also the centre of the eponymous district.

The city was called Halicarnassus of Caria in ancient times and was famous for housing the Mausoleum of Mausolus, one of the Seven Wonders of the Ancient World.

Built by the Knights Hospitaller in the 15th century, Bodrum Castle overlooks the harbour and the marina.

The castle includes a museum of underwater archaeology and hosts several cultural festivals throughout the year.

it takes 50 minutes via boat to reach Kos from Bodrum, with services running multiple times a day by at least three operators.

During the 20th century the country’s economy was mainly based on fishing and sponge diving. Over the years, tourism became one of the major activities in Bodrum.

Two airports serve the city. Milas-Bodrum Airport is located 36 kilometres (22 mi) northeast of Bodrum, with both domestic and international flights.

There is a main bus stop within the city centre with transportation to other locations in Turkey. The port has also ferries to other nearby Turkish and Greek ports and islands. 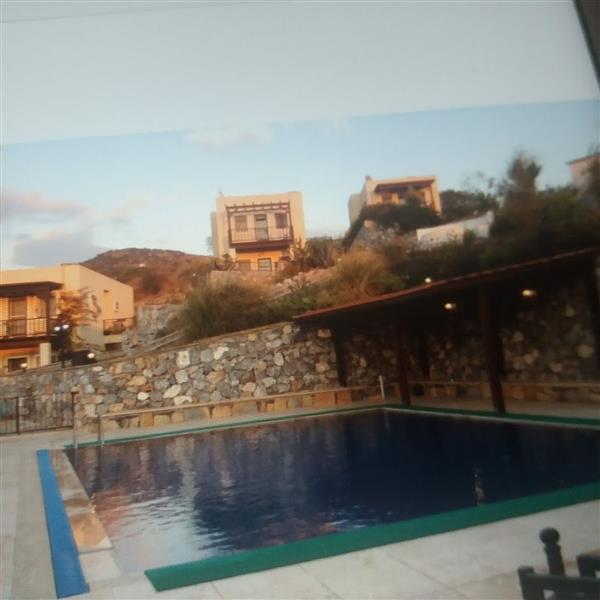 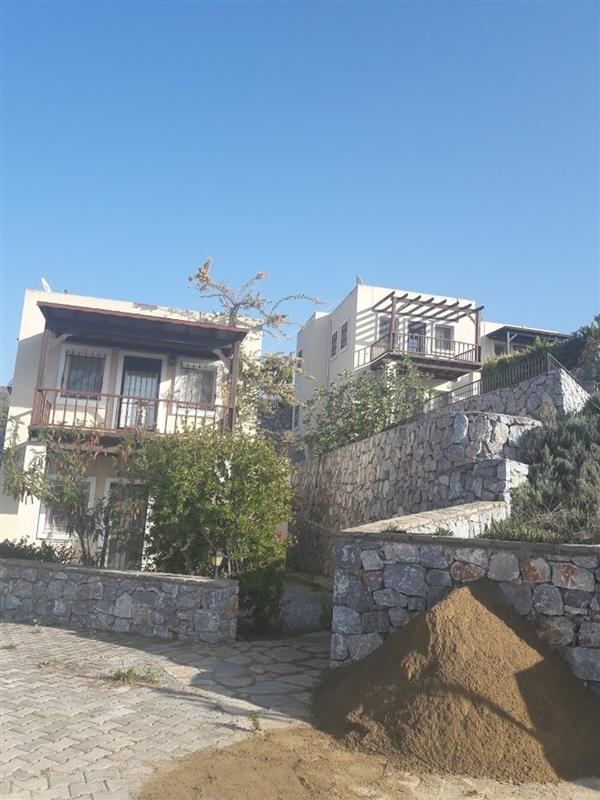 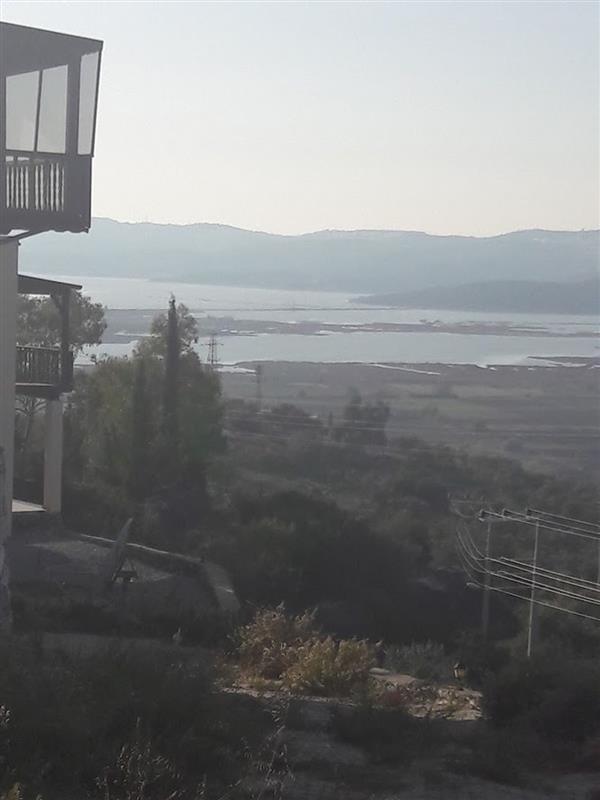 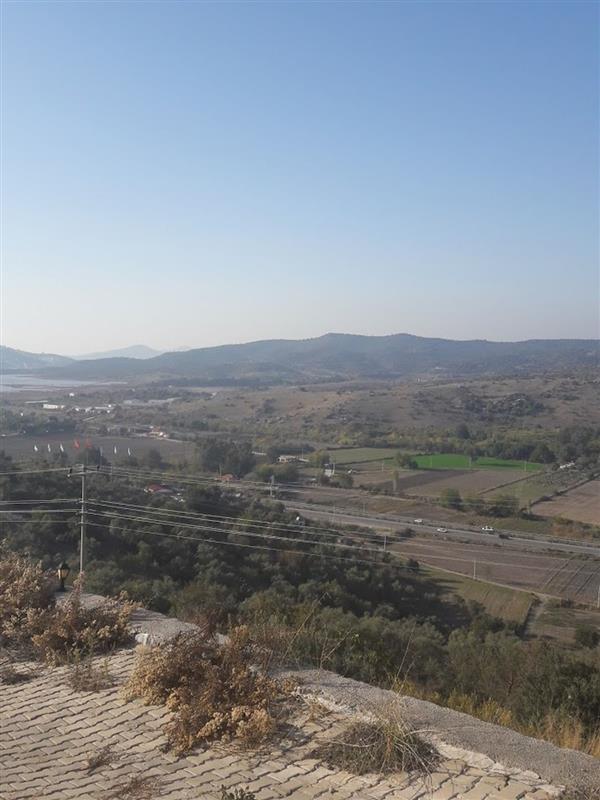 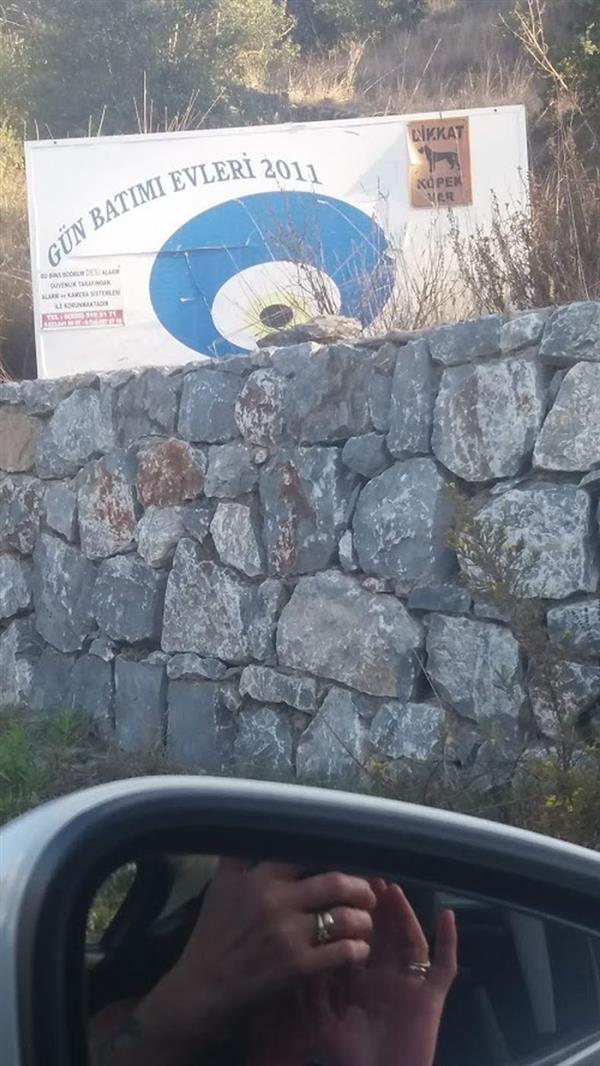