This excellent property is a 2 bedroom apartment which is located in a complex called the Tahiti Resort in the Markaz El-Hamam Area in Matrouh Governorate, Egypt.

This beautiful apartment consists of 2 bedrooms, 1 bathroom, a living/dining area and a kitchen.

The property has a total floor size of 77 square metres and is located on the second floor of the complex.

The property offers excellent views of the pool area of the complex.

The complex offers a few communal pools which provide a wonderful area to cool down on hot sunny days.

The complex also has an attached shopping mall and a park area for children.

The property is being sold as unfurnished.

Egypt has an unusually hot, sunny and dry climate. Average high temperatures are high in the north but very to extremely high in the rest of the country during summer.

The cooler Mediterranean winds consistently blow over the northern sea coast, which helps to get more moderated temperatures.

The hottest time of the year is when the Khamaseen blows in spring and usually brings daytime temperatures over 40 °C or 50 °C.

Matrouh Governorate is one of the governorates of Egypt. Located in the north-western part of the country, it borders Libya. its capital is Mersa Matruh.

The governorate is divided into municipal divisions with a total estimated population as of July 2017 of 429,370.

The interior of the Matrouh Governorate is part of Egypt’s Western Desert, including the Siwa Oasis, in antiquity known for its shrine to Amun. in the center of the Governorate is the Qattara Depression, descending to 133 metres below sea level.

An estimated 16 million mines, planted by the Europeans during the world wars and called “devil’s gardens”, still hinder development of most of the governorate, and are constantly being removed.

The province has been described as “religiously conservative”. 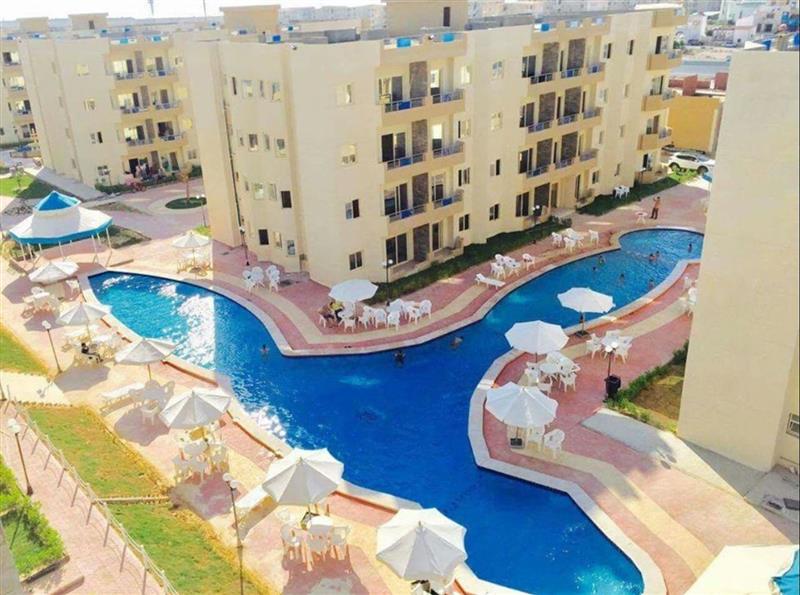 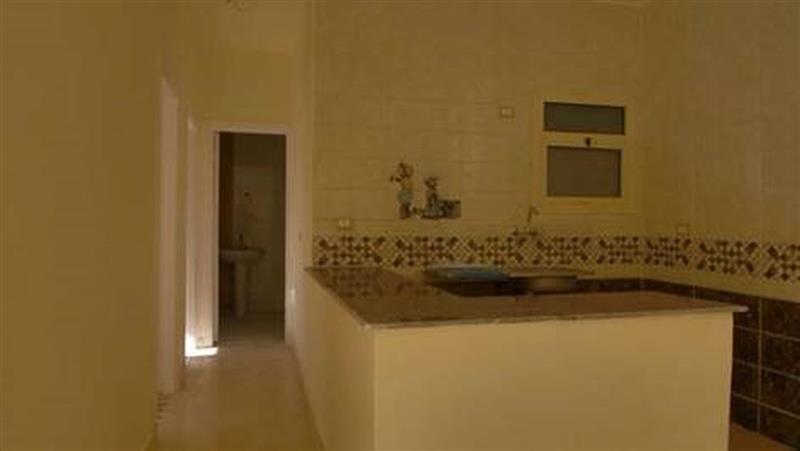 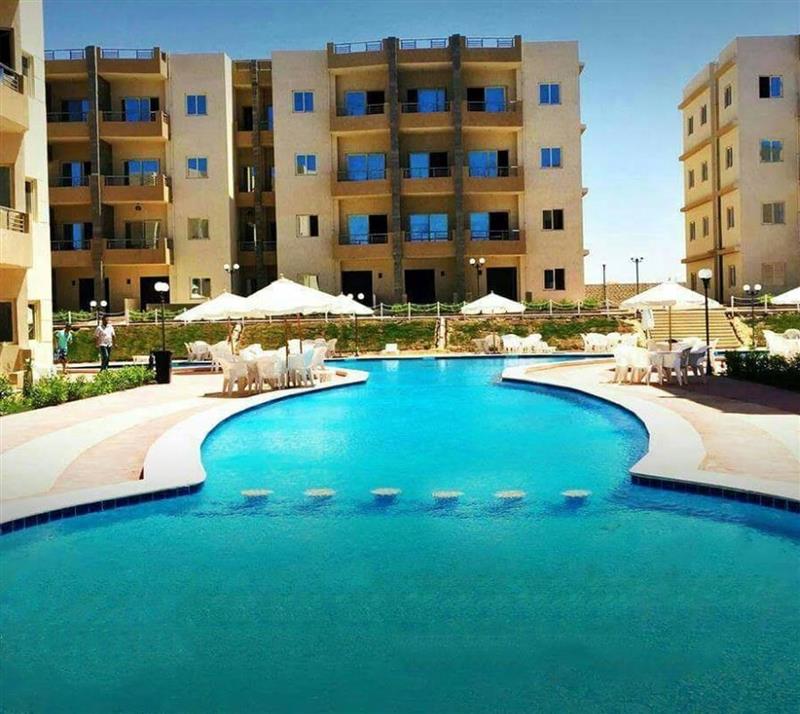 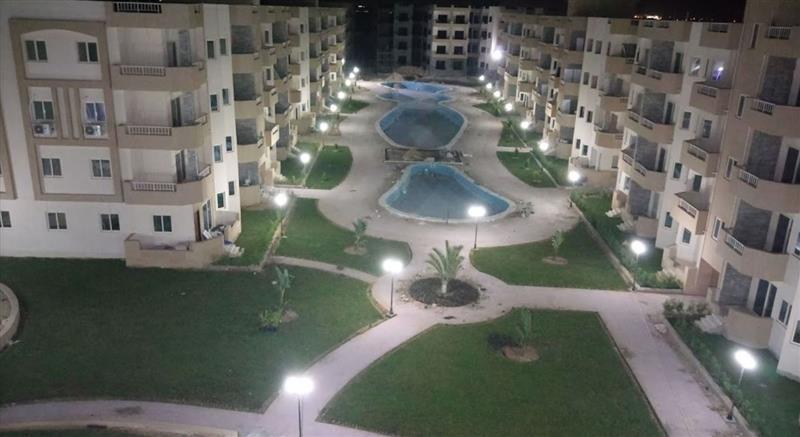 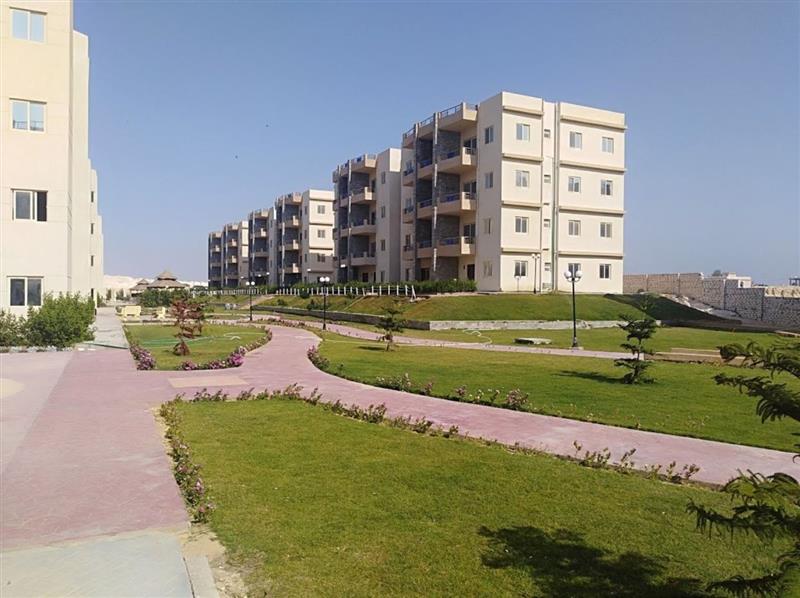 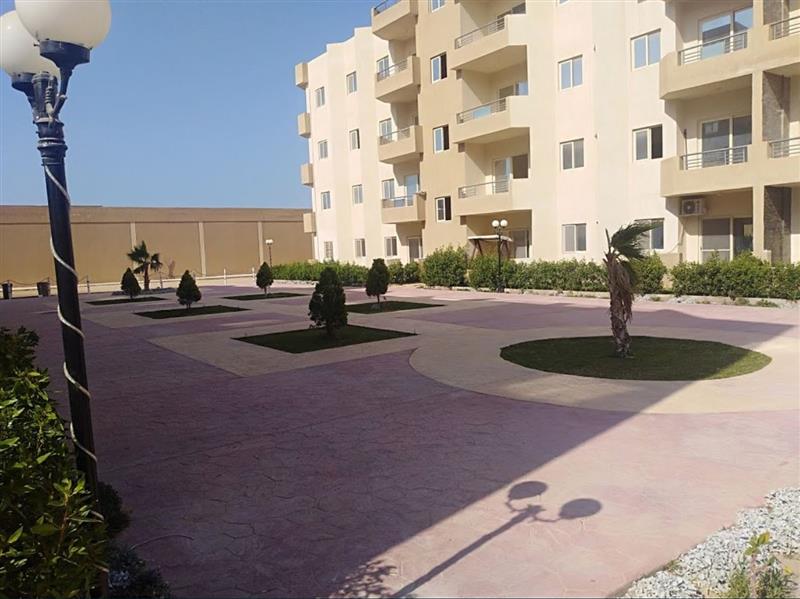 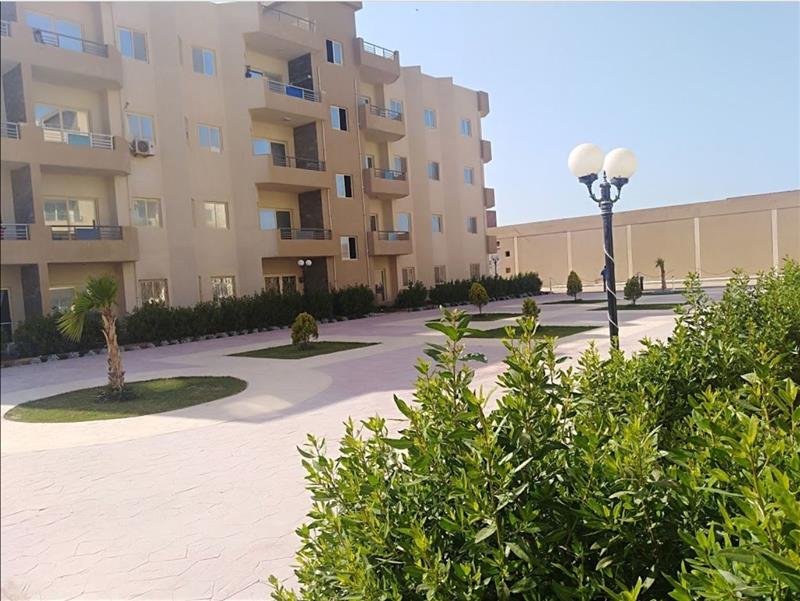 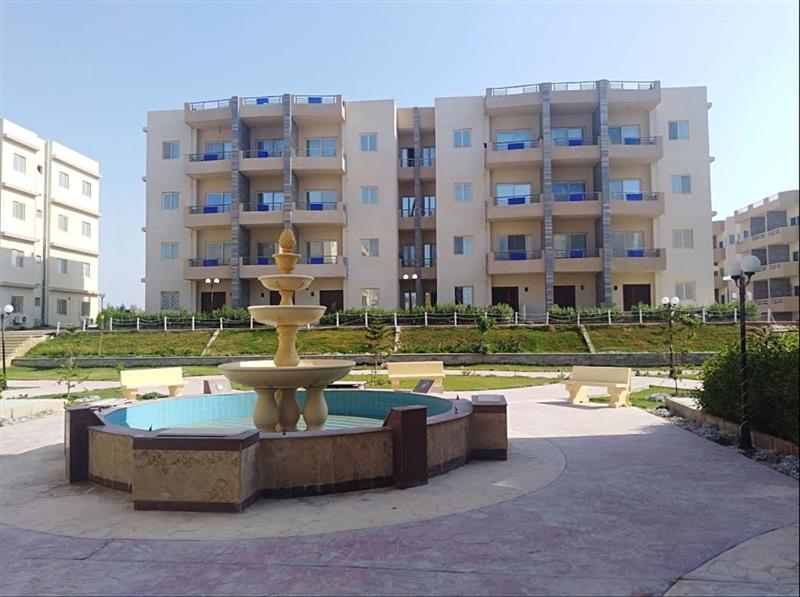 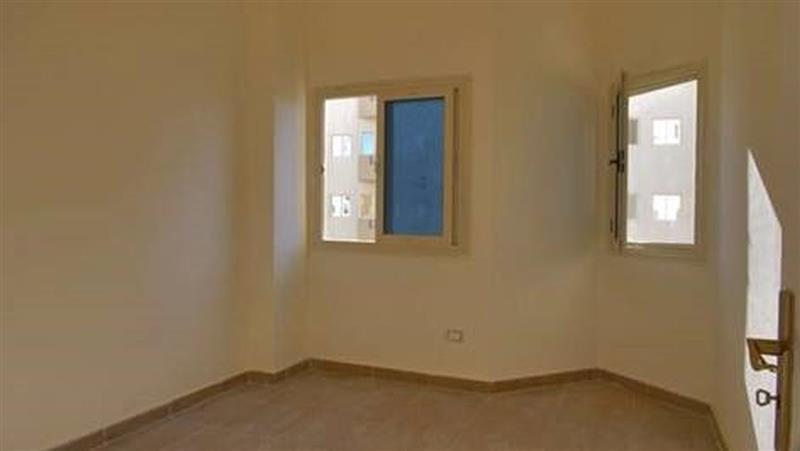 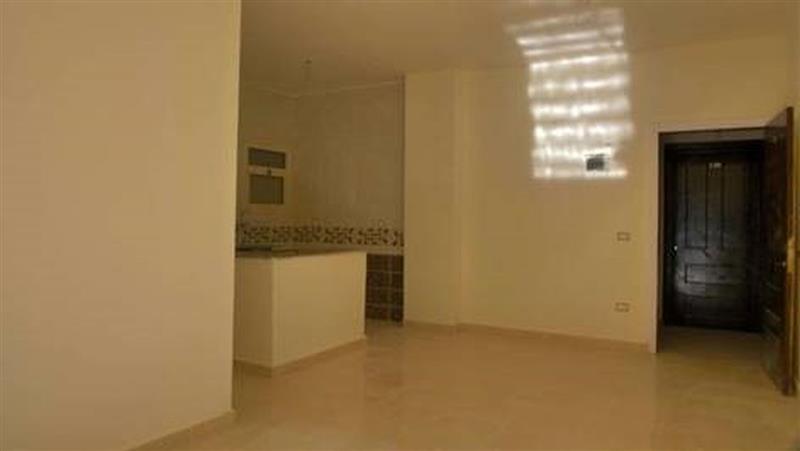