A very special rural house nestled in a sheltered valley in the Alpujarras with a stream forming one border. Formerly a flour mill still with two grinding stones and stone water course. Electricity is powered by solar panels. Water supplied from the town but there is a mountain spring which supplies all the drinking water and more. Agriculture water, for irrigation, is supplied two days a week and fills a 60000 litre, fenced water deposit (also used for swimming).

There is a combi boiler and gas fired central heating in the two bedrooms and the bathroom. Additional heating is from two wood burning stoves. The house has 2 double bedrooms, large, tiled bathroom with corner bath and shower over the bath, a wide passage, walk in pantry, fitted kitchen and quirky eating area. This leads through an archway into the lounge area with office corner.

Two sets of doors lead onto a large ‘wrap-around’ veranda, mainly under cover with stunning views through the valley onto other mountain ranges. The area immediately around the house is fence and gated. There is a quirky guest cottage (part caravan/ Part wooden & brick chalet) with 1-2 bedrooms, bathroom, and open plan fitted kitchen /lounge. The land over numerous terraces, consists of olive, almond, fig, citrus, pomegranate, and numerous fruit trees (young) plus grape vines and hazel nut bushes.

A large vegetable garden makes it a more self-sufficient lifestyle. Numerous other features include several rooms under the house including a large workshop, the mill room and three other rooms. Next to the house above the mill is a roofed two roomed ruin (for additional space subject to planning permission). There is also large outdoor hanger, a small additional ruin (no roof) and in the garden, an ancient olive press (in working order) used as a garden table with benches. in addition, planning permission is in the process for 3 cottages, a swimming pool and an outdoor kitchen / yoga area. This can be continued by a new owner as plans will be handed over.

The village of Murtas is located at 1170 meters above sea level and has 605 inhabitants. To this municipaly belongs also Mecina Tedel and Cojayar. Murtas is settled at the foot of the Cerrajon, one of the most notable tourist attractions of the town. With its 1508 meters of altitude, it is the highest peak of Contraviesa mountains and therefore one of the best places to observe the whole region including the Sierra Nevada and Mediterranean coast.

Granada is a city in southern Spain’s Andalusia region, in the foothills of the Sierra Nevada mountains. it’s known for grand examples of medieval architecture dating to the Moorish occupation, especially the Alhambra. This sprawling hilltop fortress complex encompasses royal palaces, serene patios, and reflecting pools from the Nasrid dynasty, as well as the fountains and orchards of the Generalife gardens. 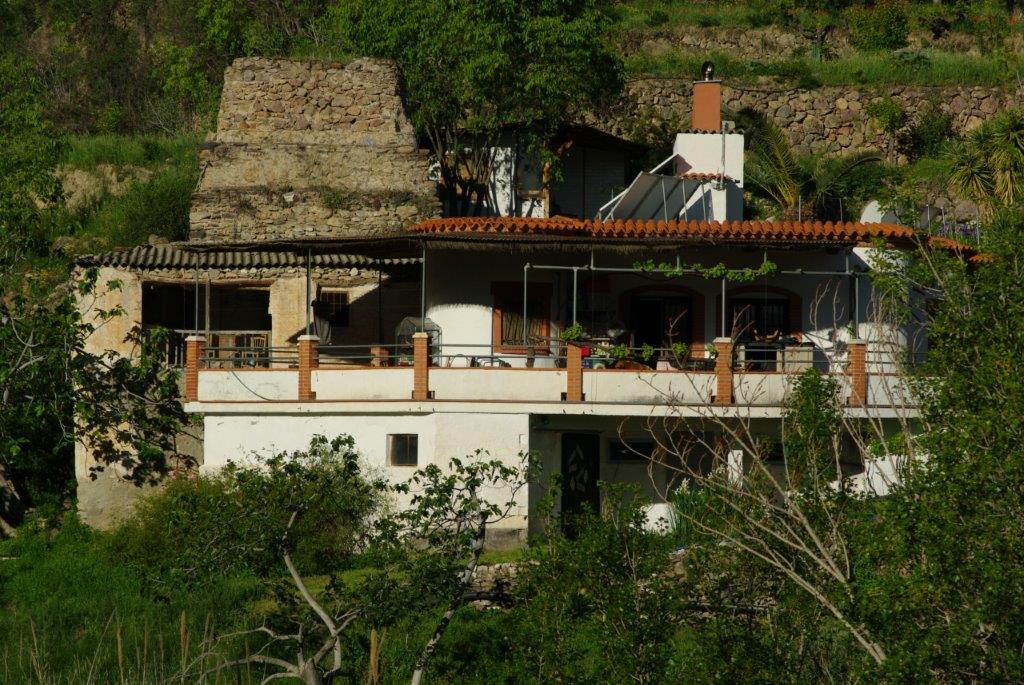 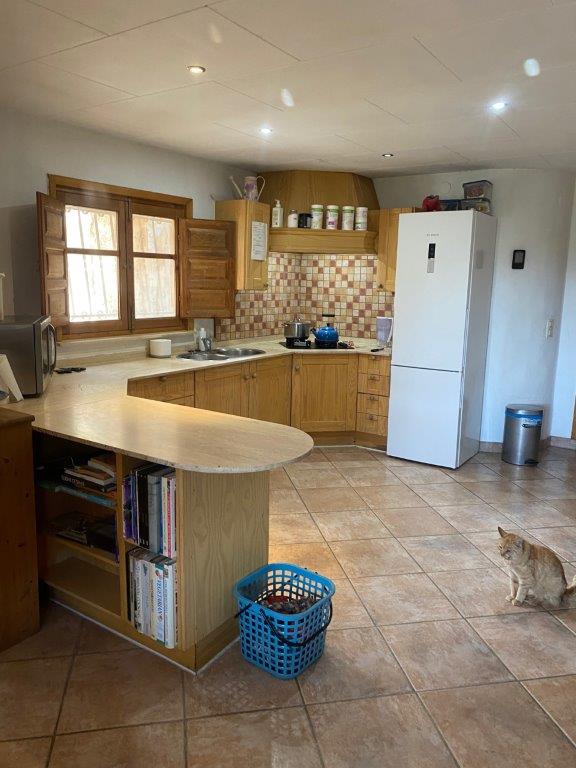 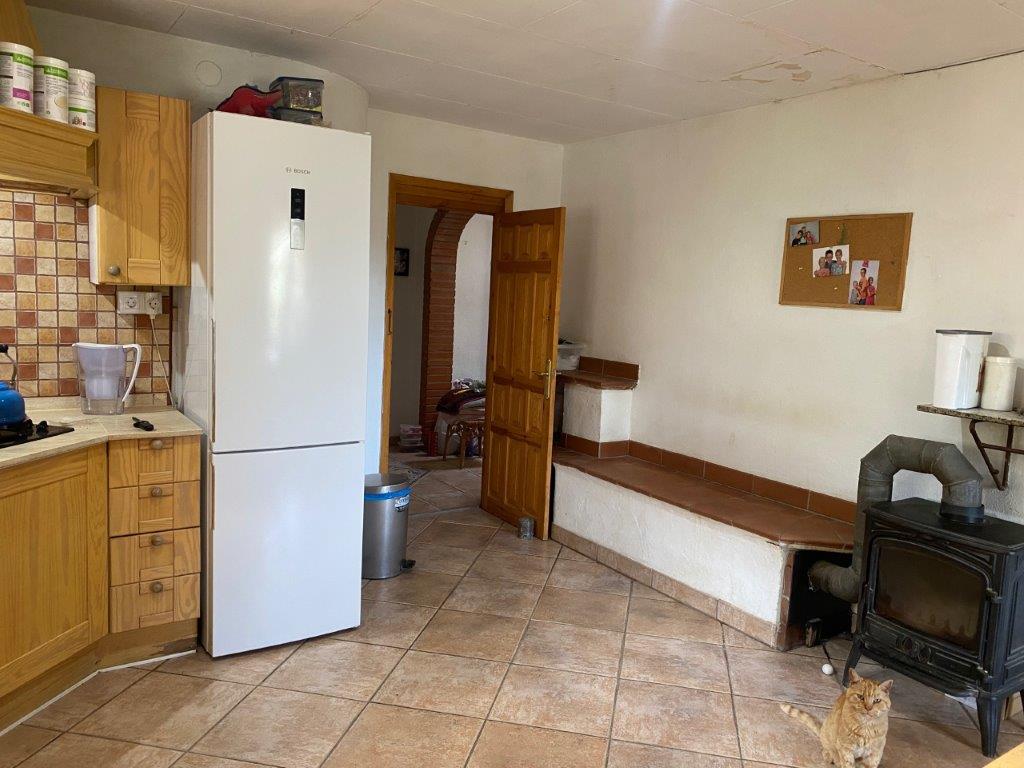 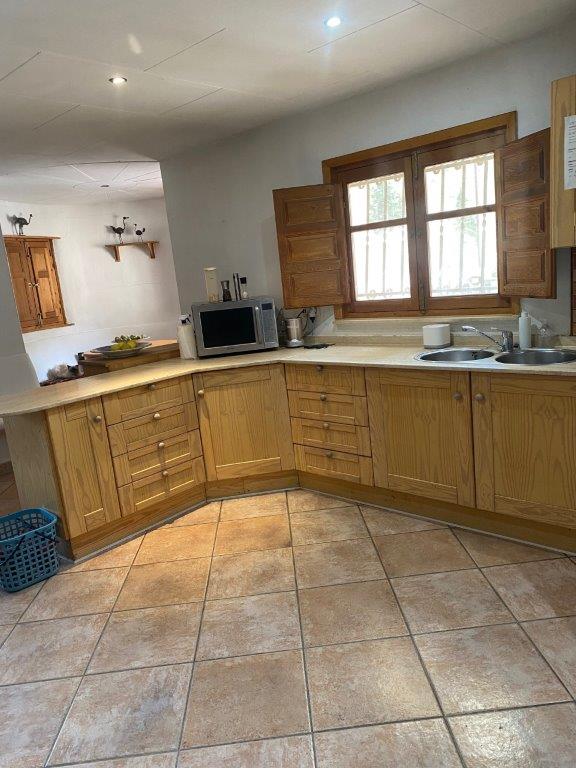 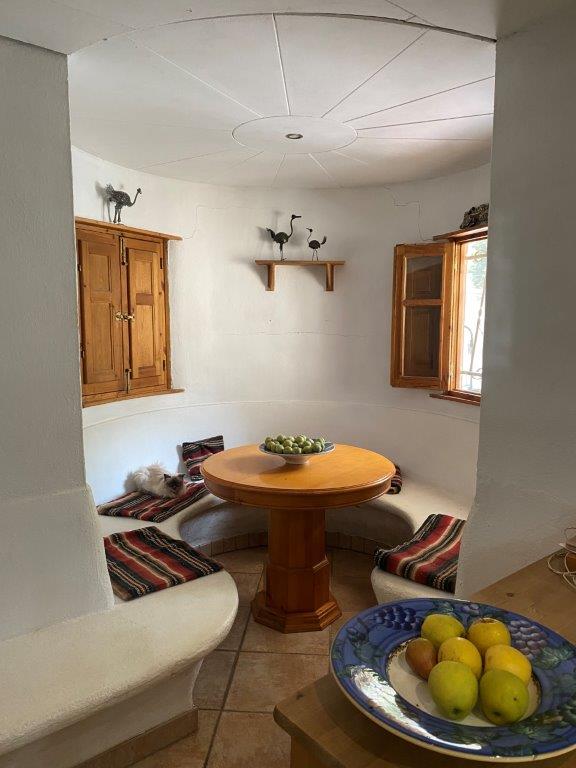 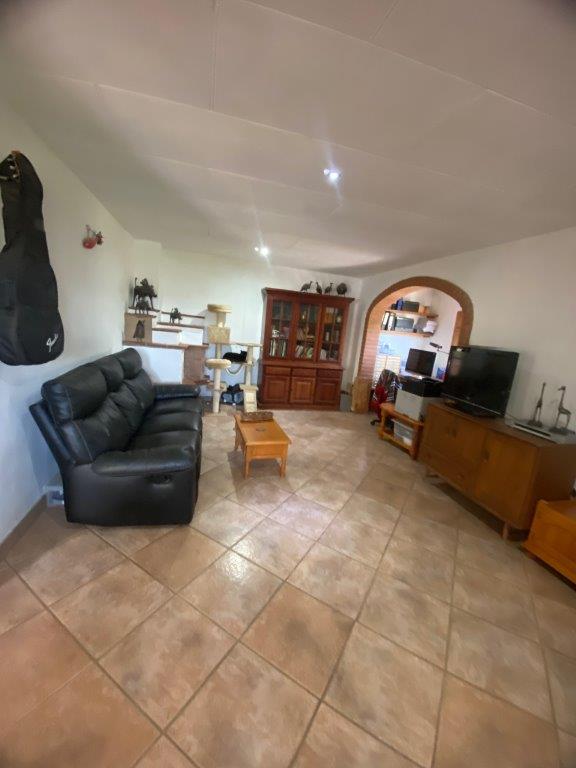 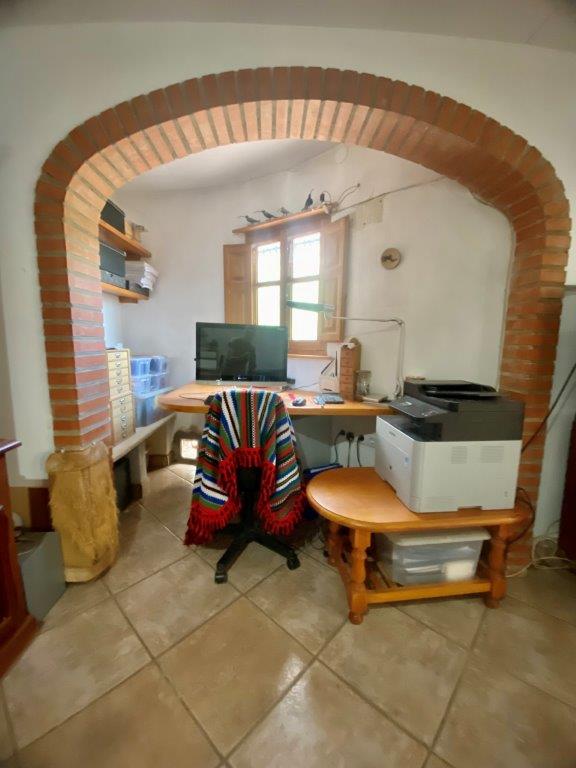 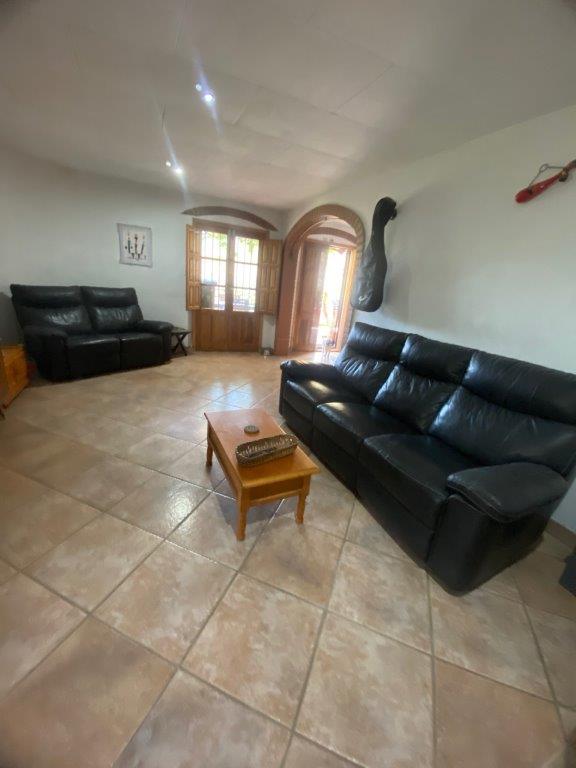 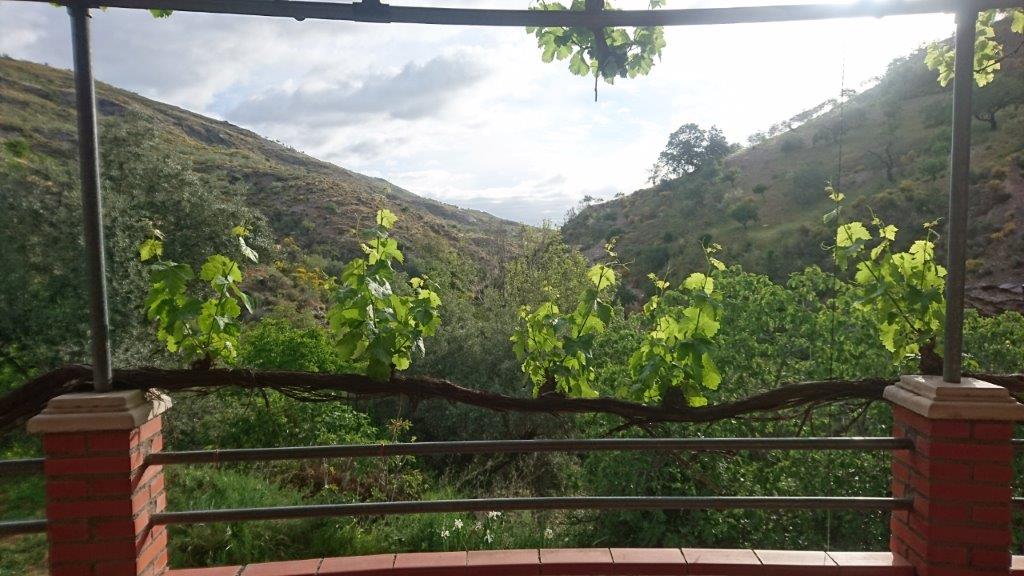