The house is 150 sqm with one floor. 2 bedrooms, study room, 2 bathrooms, huge kitchen and living room. Basement of about 60 sqm. Double garage and 3 buildings (roughly 3×25 sqm) in the garden.

The house has long term tenants who can optionally be taken over by the new owner.

The message of millennia and the history of centuries is reflected in the invaluable treasures of Vas County’s past, i.e. the written and oral historic sources. Archaeological research clearly indicates that there were settlements of key political, economic and cultural function which also made an impact on their environment.

The comparatively favorable economic and commercial opportunities derived from the border-location of Vas County improved further, when in the year1965 it could join in the national and international railway network with the opening of the Sopron – Szombathely – Nagykanizsa railway line.

County Vas – like the country – lost significant parts of its territory and citizenship in consequence of the peace-treaties closing the First World War. The present province Burgenland was established from the territories annexed to Austria from the counties Győr-Moson-Sopron and Vas in the year1921. The new County and national borders had a negative impact on the domestic and foreign economic, trade and infrastructure relations, which were established as the result of a sound development. This had a significant influence on the history and economic opportunities of the County between the two World Wars and later on as well.

* Massive potential in the rental market

* Close to essential amenities like such as supermarkets and pharmacies

* Close to many excellent bars and restaurants

* Great base from which to discover other fantastic areas of Hungary

* Many excellent sports facilities, fishing, walking and cycling areas near by 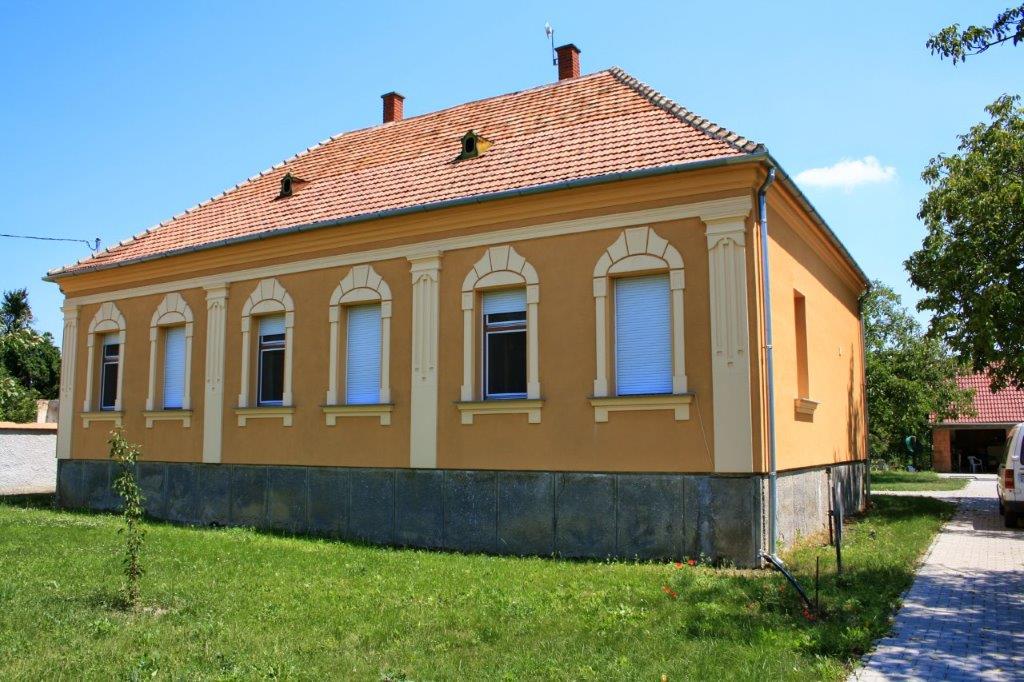 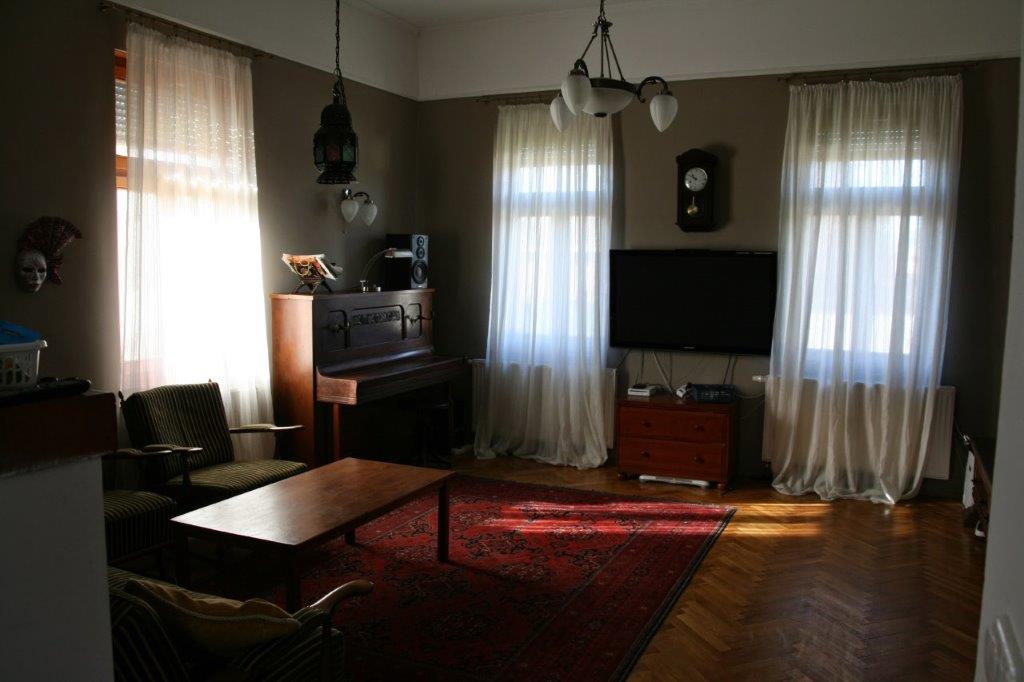 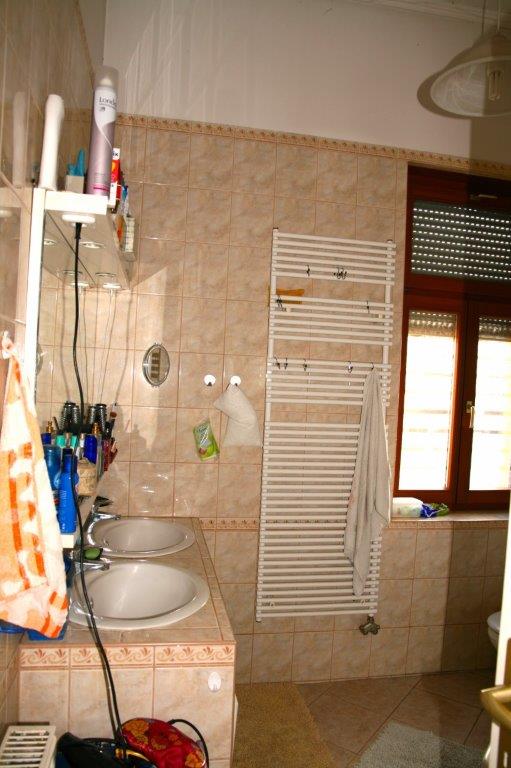 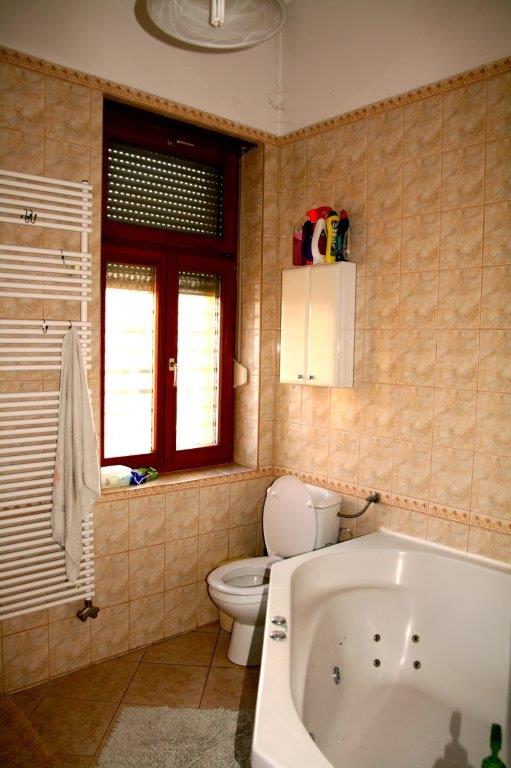 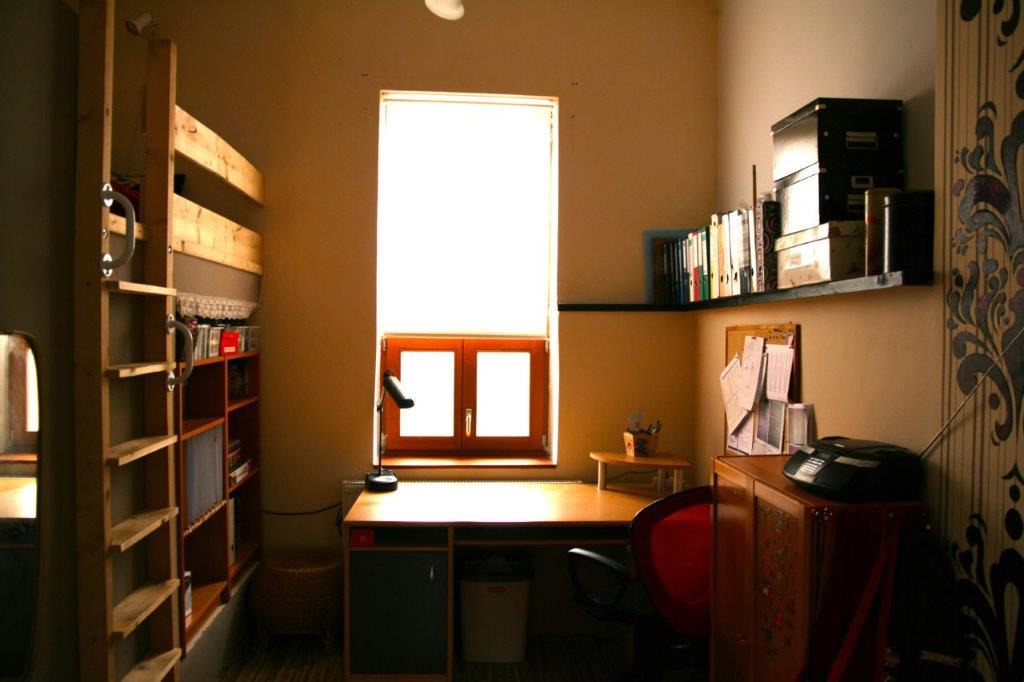 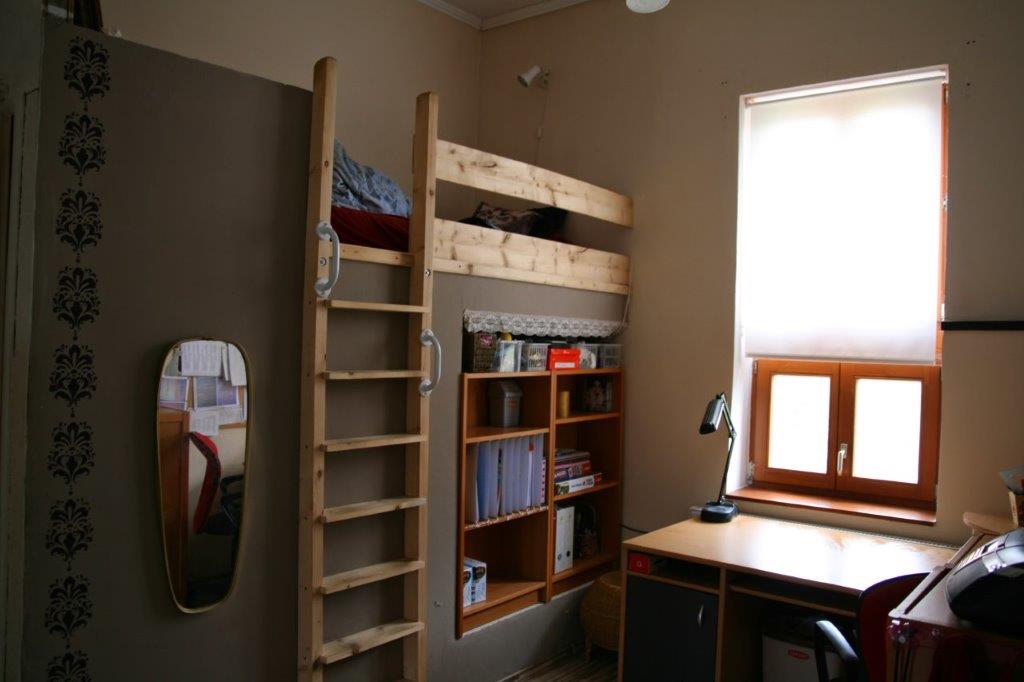 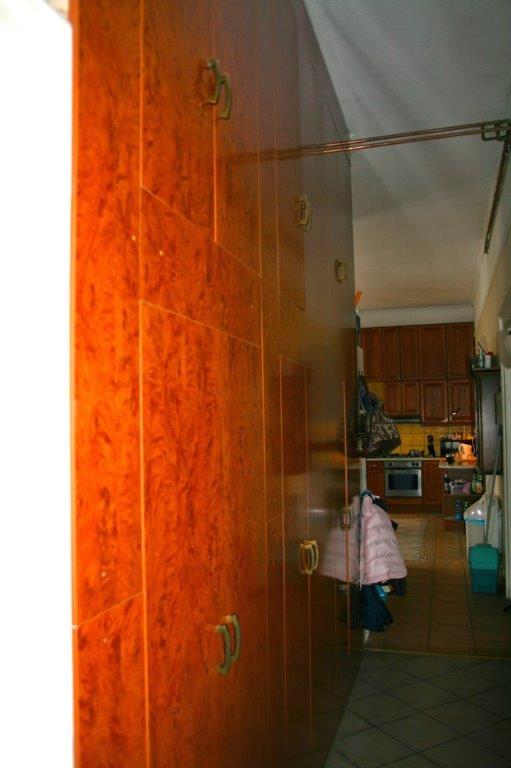 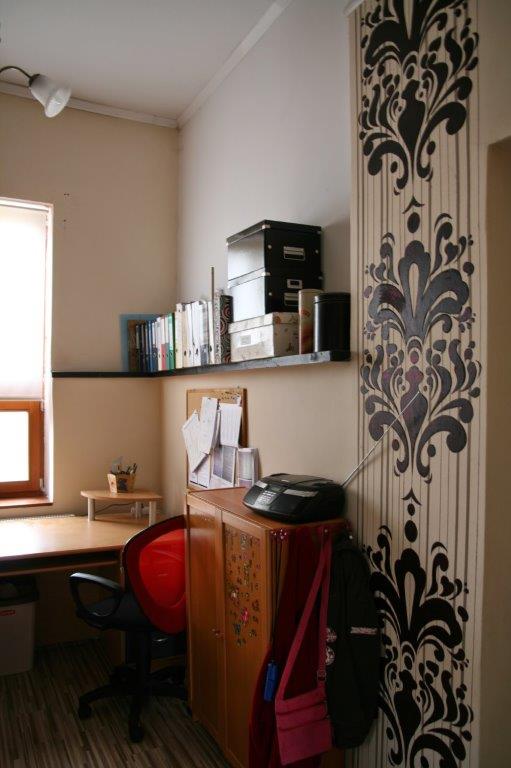 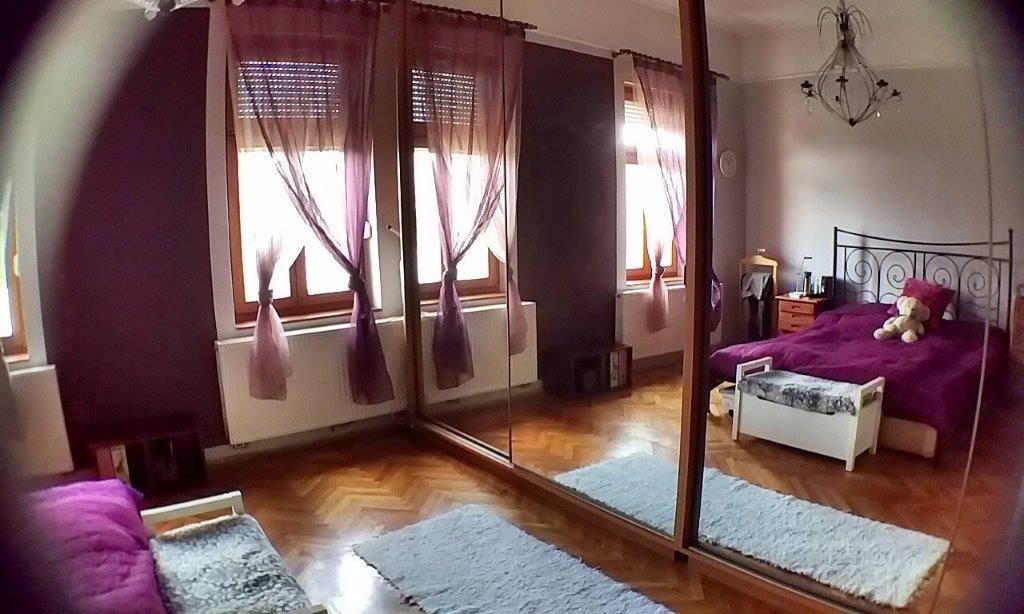 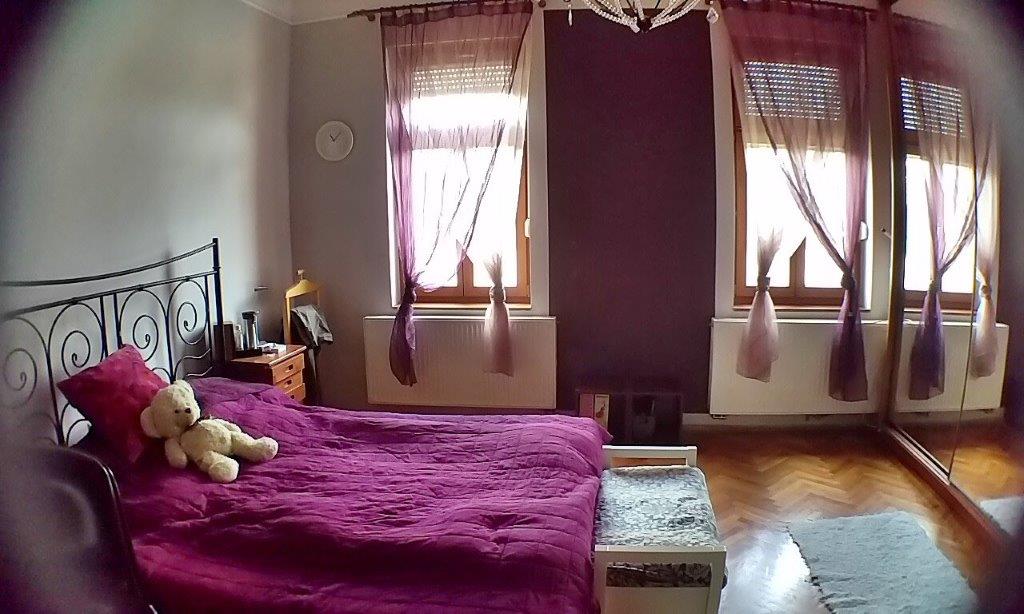