This superb property is situated in Ptuj, in the region of Podravska in Slovenia.

There is a balcony which provides some stunning views as well as a kitchen, bathroom, staircase to the upper floor with storage underneath. The upper floor is not finished and includes a huge balcony.

There is an urban water supply and a well on the property. Next to the house there is a large outbuilding/stable, shed and greenhouse.

Around the property there is land of size 25305m2 which is also included in this sale.

Ptuj is a town in northeastern Slovenia that is the seat of the Municipality of Ptuj. Ptuj, the oldest recorded city in Slovenia, has been inhabited since the late Stone Age and developed from a Roman military fort. Ptuj was located at a strategically important crossing of the Drava River, along a prehistoric trade route between the Baltic Sea and the Adriatic. Traditionally the area was part of the Styria region and became part of the Austria-Hungarian Empire. in the early 20th century the majority of the residents were ethnic Germans, but today the population is largely Slovene. Residents of Ptuj are known as Ptujcani in Slovene. 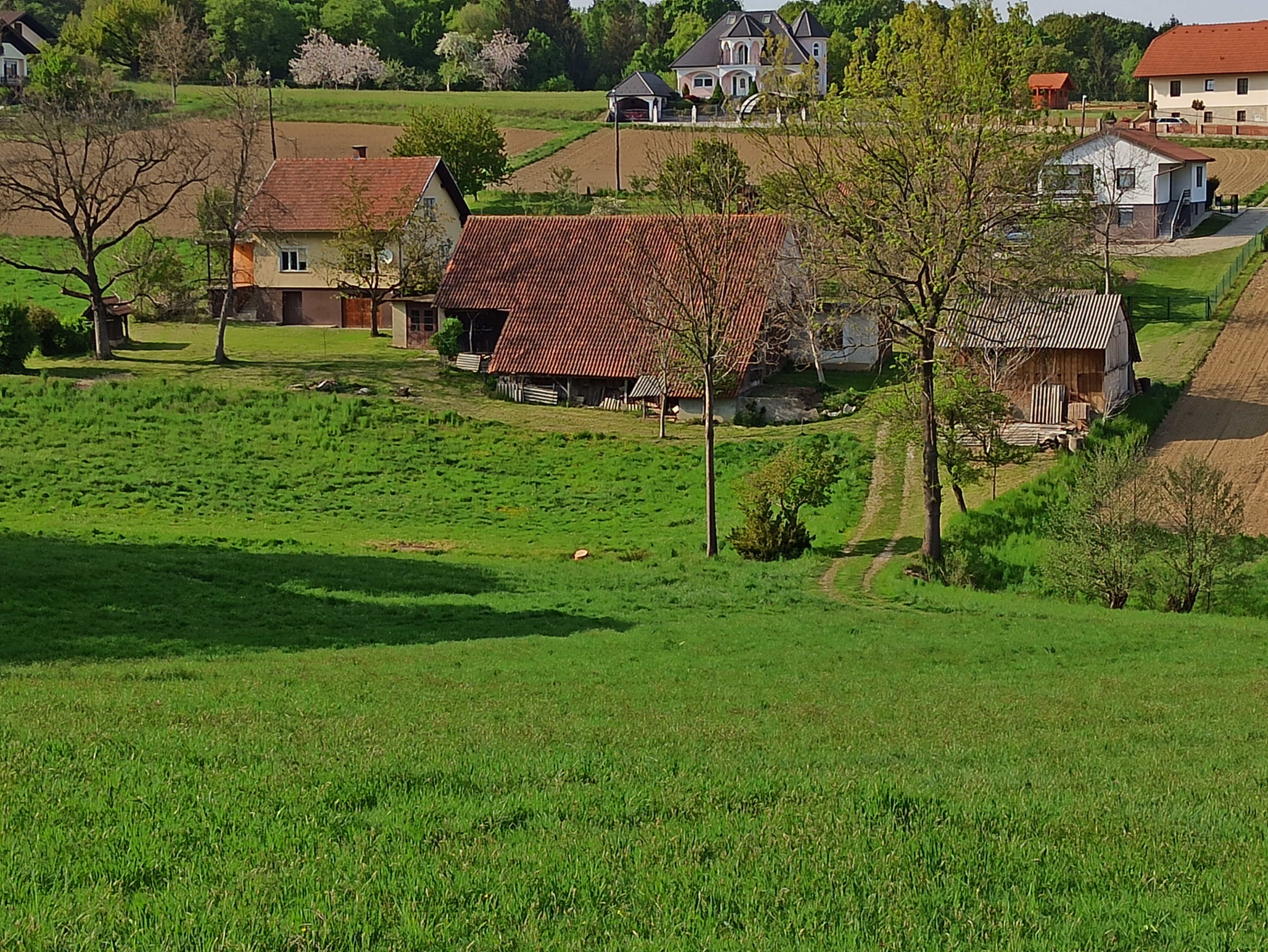 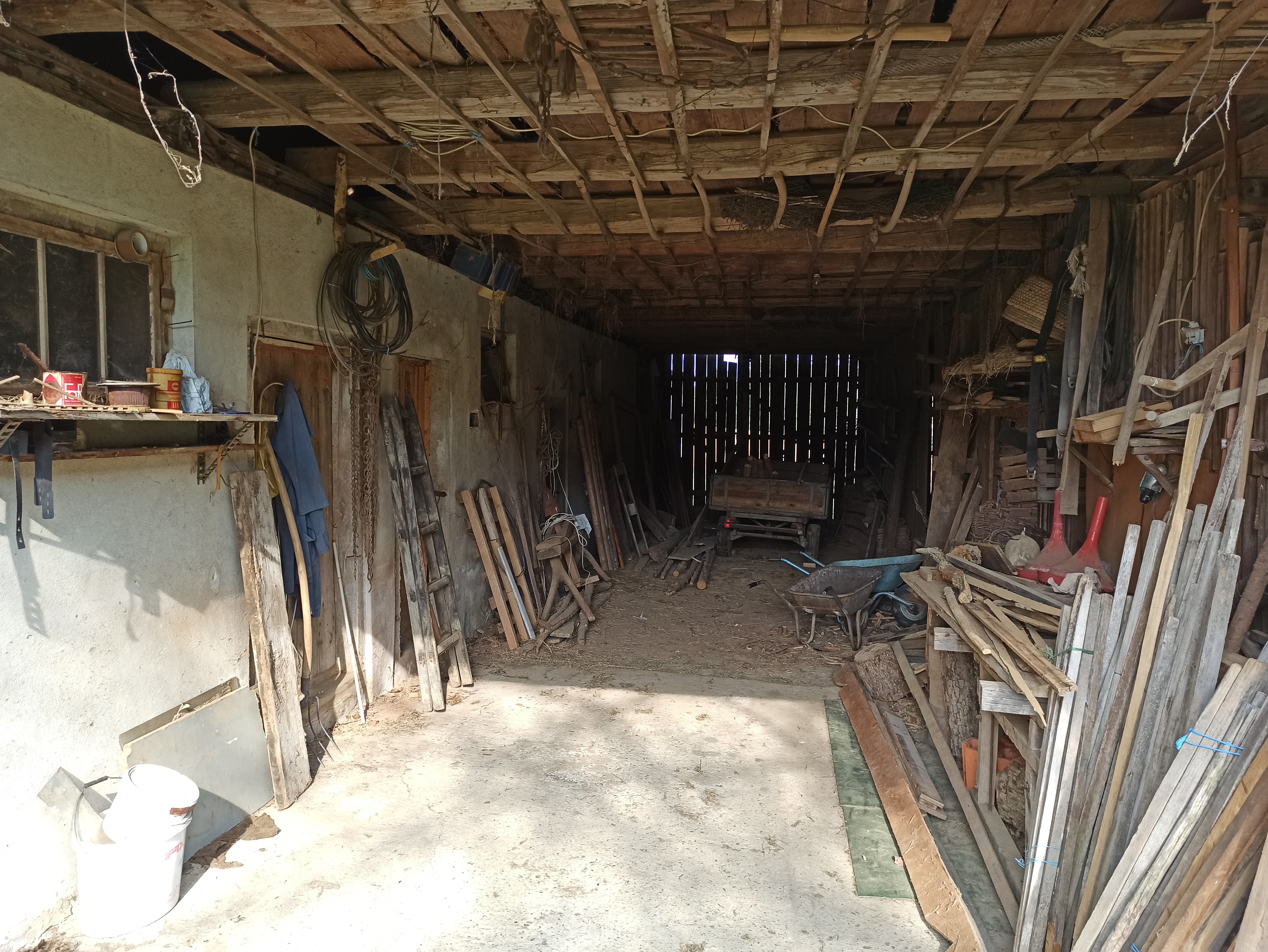 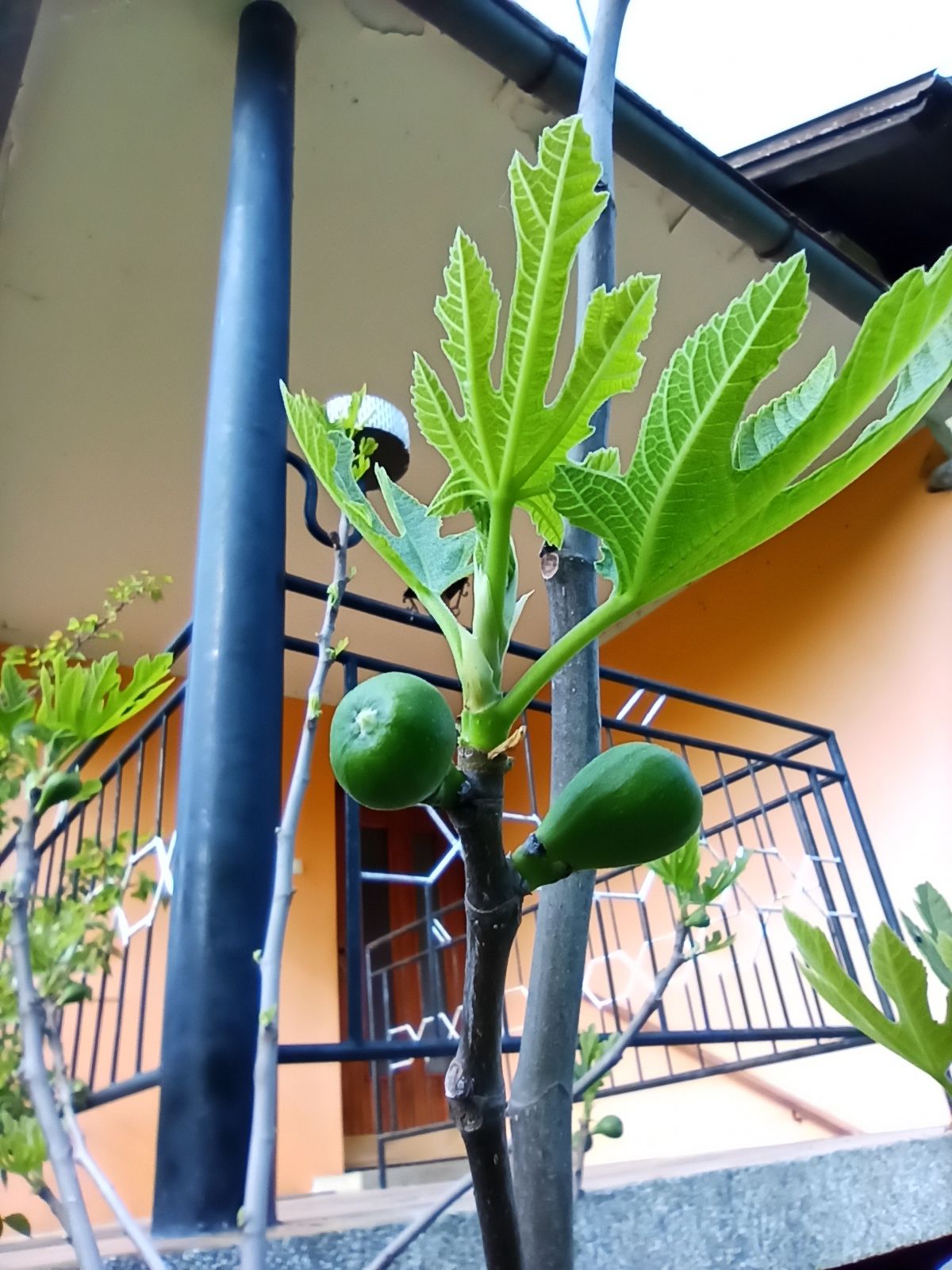 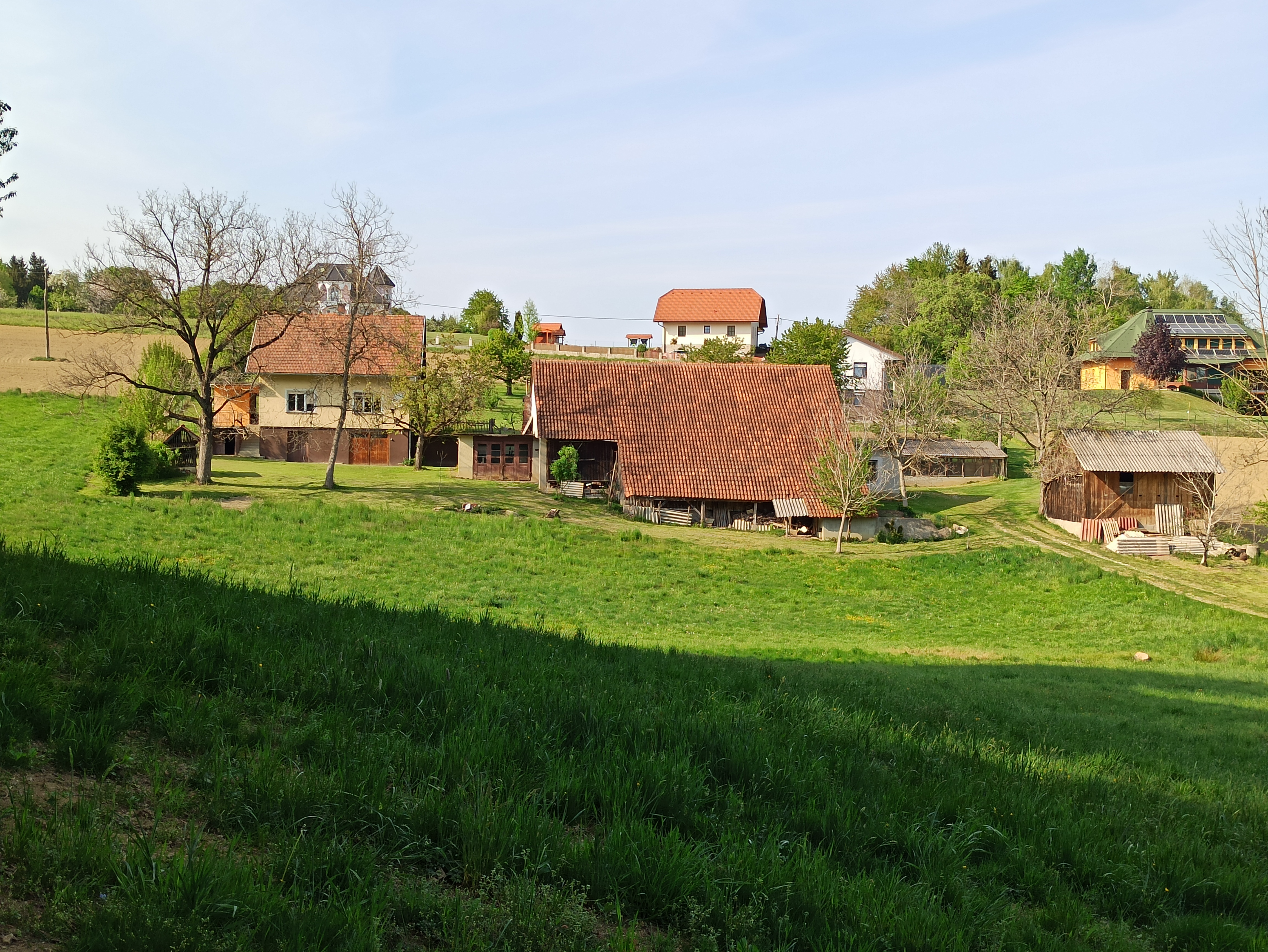