The house is in the village of Kavvadades in the North West of Corfu, which is 5 minutes’ drive to three very nice beaches / resorts.

The property, approximately 82sqm in size, is built on a single level and features an impressive vaulted ceiling, which has been wood-washed to provide a clean and modern feel.

it has a large open-plan living / kitchen area, two bedrooms and two bathrooms (one on-suite to the master bedroom).

it sits on a plot approximately of 800sqm, overlooking the picturesque village of Kavadades in the North West of the island – just 45 minutes’ drive from Corfu Town.

The property is being sold as fully furnished and equipped throughout, including all domestic appliances.

The property provides beautiful views of the countryside and glimpses of the sea can be seen in the distance from the balcony.

A superb opportunity for those interested in owning property in this superb area within Girona Spain.

Corfu or Kerkyra is a Greek island in the ionian Sea. it is the second largest of the ionian islands, and, including its small satellite islands, forms the northwesternmost part of Greece.

in 2007, the city’s old quarter was added to the UNESCO World Heritage List, following a recommendation by iCOMOS.

its shape resembles a sickle, to which it was compared by the ancients: the concave side, with the city and harbour of Corfu in the centre, lies toward the Albanian coast.

Corfu’s coastline spans 217 kilometres including capes; its highest point is Mount Pantokrator 910 metres; and the second Stravoskiadi, at 849 metres.

Kerkyra has always been a cultural centre of distinction and cosmopolitanism. its museums and libraries are studded with irreplaceable books and artifacts.

Around 40 species of mammals live on the island and in the sea around it. Fin whales, sperm whales, Cuvier’s beaked whales, common bottlenose dolphins, short-beaked common dolphins, striped dolphins and Risso’s dolphins are the regularly present cetaceans.

Monk seals appear from time to time without breeding here any more. Eurasian otters still survive in the lagoons and streams of Corfu.

Corfu is mostly planted with olive groves and vineyards and has been producing olive oil and wine since antiquity. The main wine grape varietals found in Corfu are the indigenous white Kakotrýgēs and red Petrokoritho.

One Bedroom House For Sale in Madeira Portugal 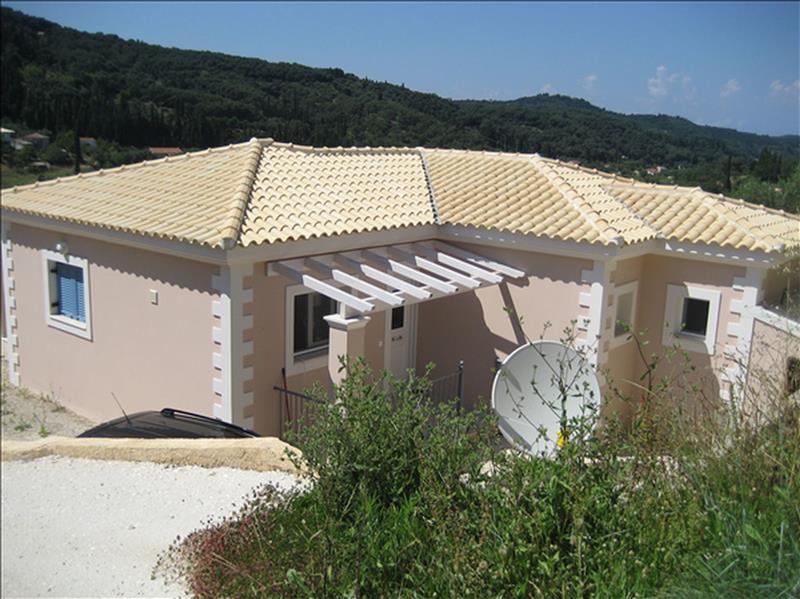 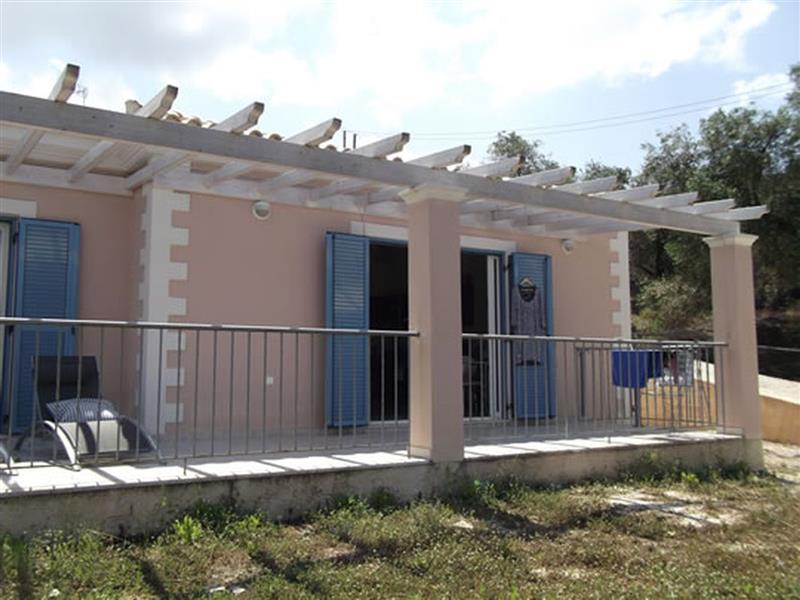 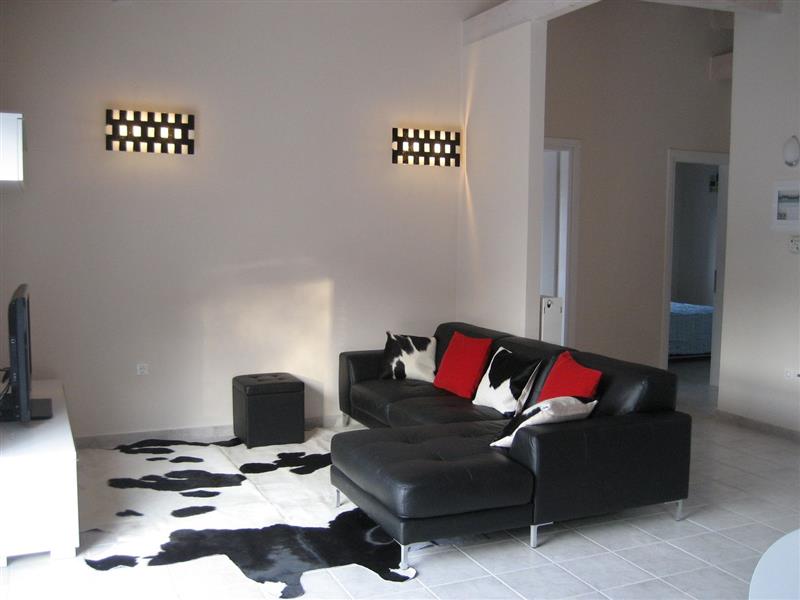 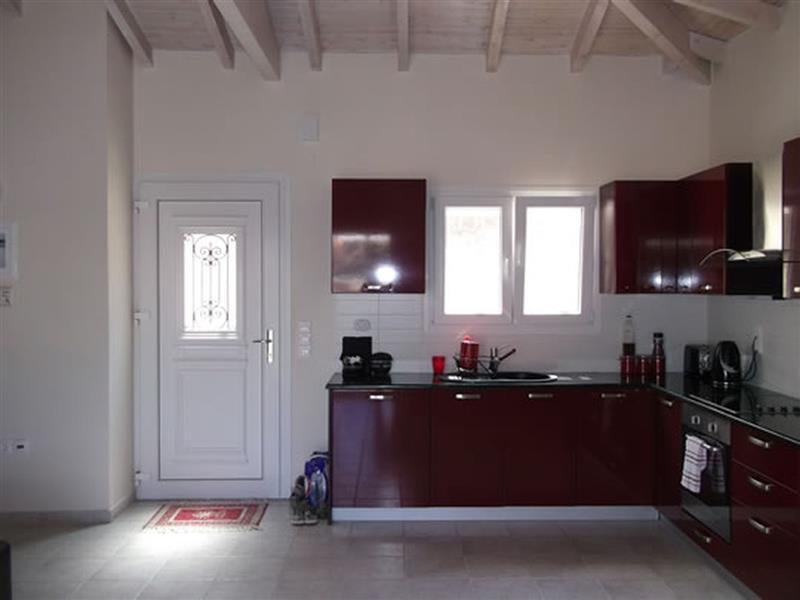 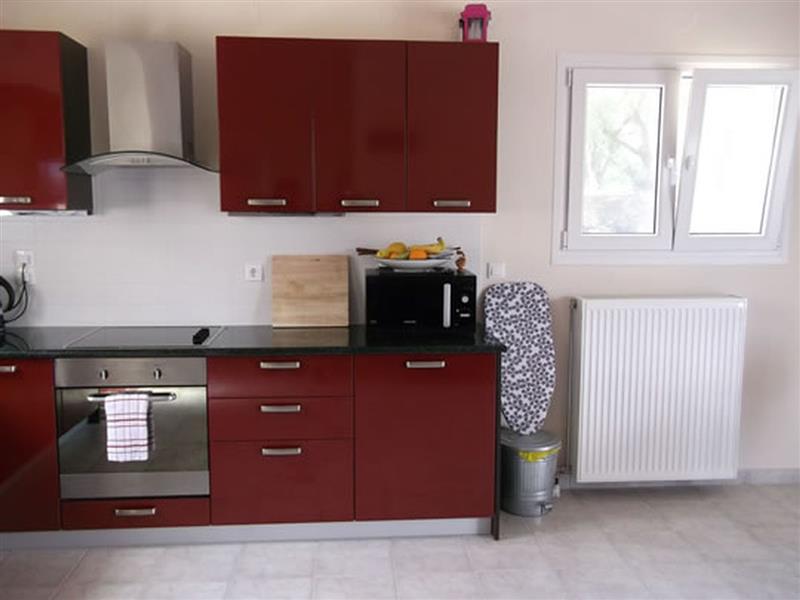 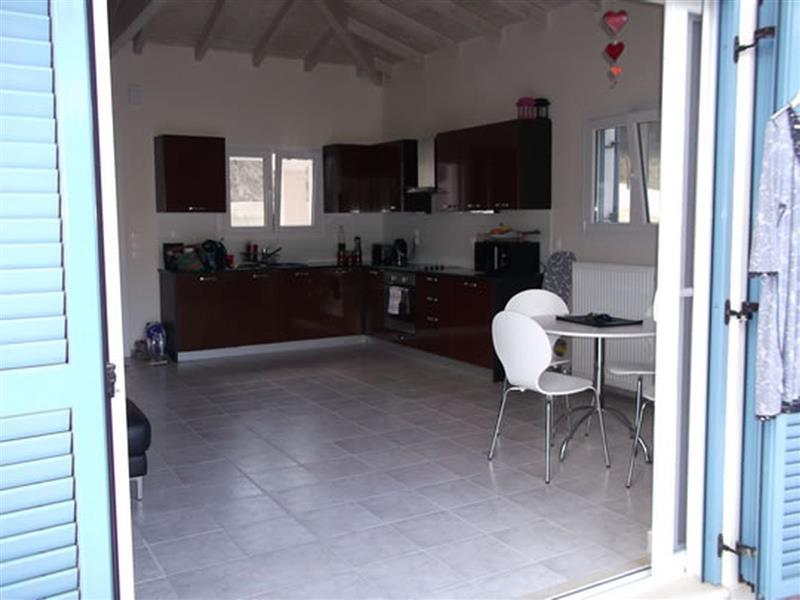 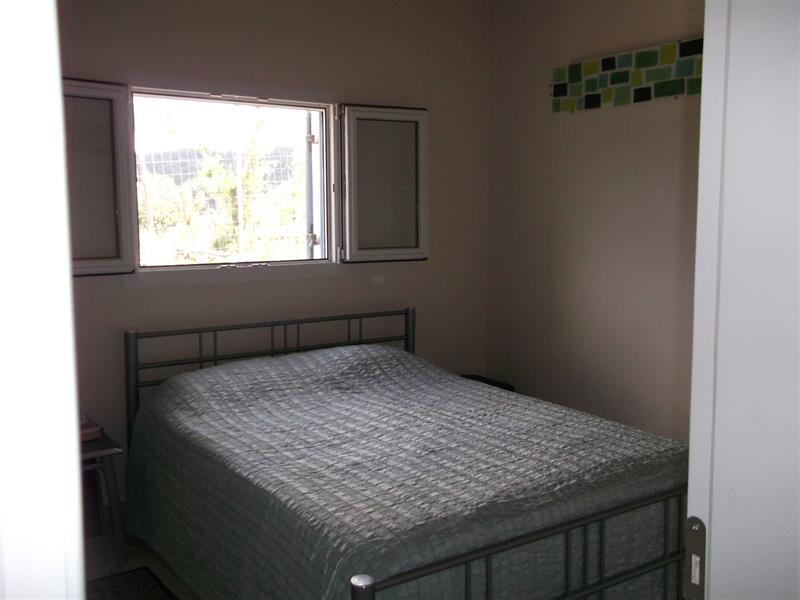 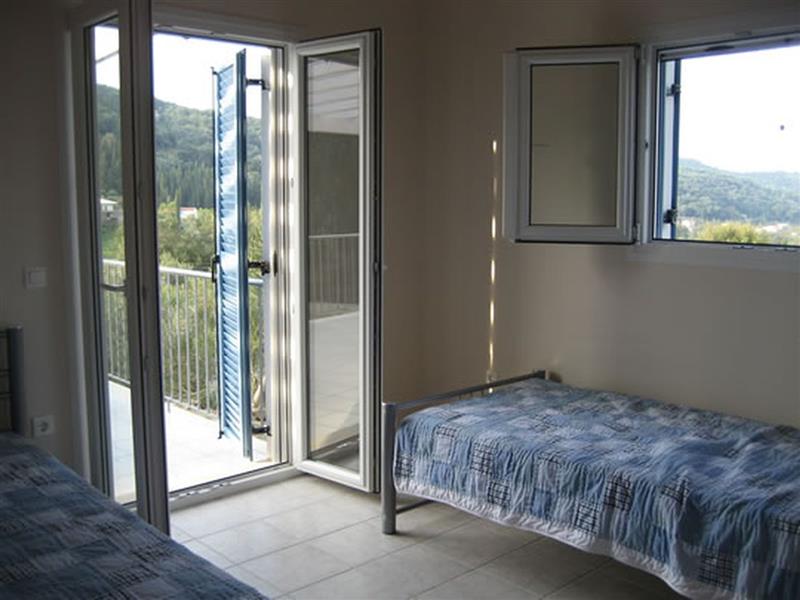 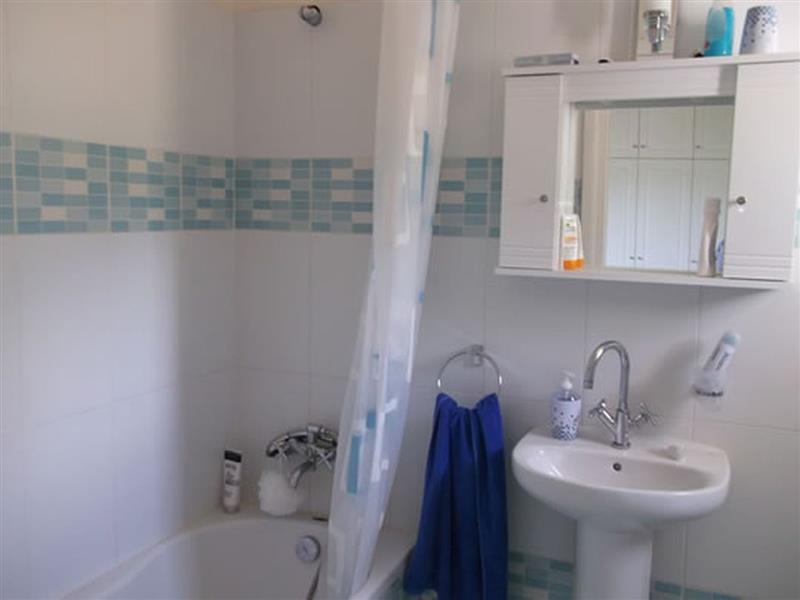