This superb property is located in Thep Krasatti in the Thaland District on Phuket island, Malaysia.

The property is a 2 bedroom, 2.5 bathroom villa with a newly built communal swimming pool and is being sold fully furnished.

The property offers some stunning lagoon views and is the perfect location for a holiday home villa or permanent move to the amazing Phuket island.

The property is close to all amenities of the sort after laguna resort.

Thalang District is a district (amphoe) in the north of Phuket Province, Thailand.

Thalang District borders Mueang Phuket and Kathu to the south. To the north is Takua Thung of Phang Nga Province, separated by the Pak Prah Strait.

The Khao Phra Thaeo Non-hunting Area protects more than 20 km2 of rainforest in the hills of the district. The three highest peaks of this reserve are the Khao Prathiu (384 m), Khao Bang Pae (388 m) and Khao Phara (422 m). Sirinat National Park on the northwestern coast was established in 1981 and protects an area of 90 km2 (68 km2 marine area), including Nai Yang Beach where sea turtles lay their eggs.

At the Heroines Monument in the south of the district a branch museum of the National Museum was opened in 1989. The monument itself commemorates the local heroines Thao Thep Kasattri and Thao Sri Sunthon, who forced the Burmese army besieging the town of Thalang to retreat. 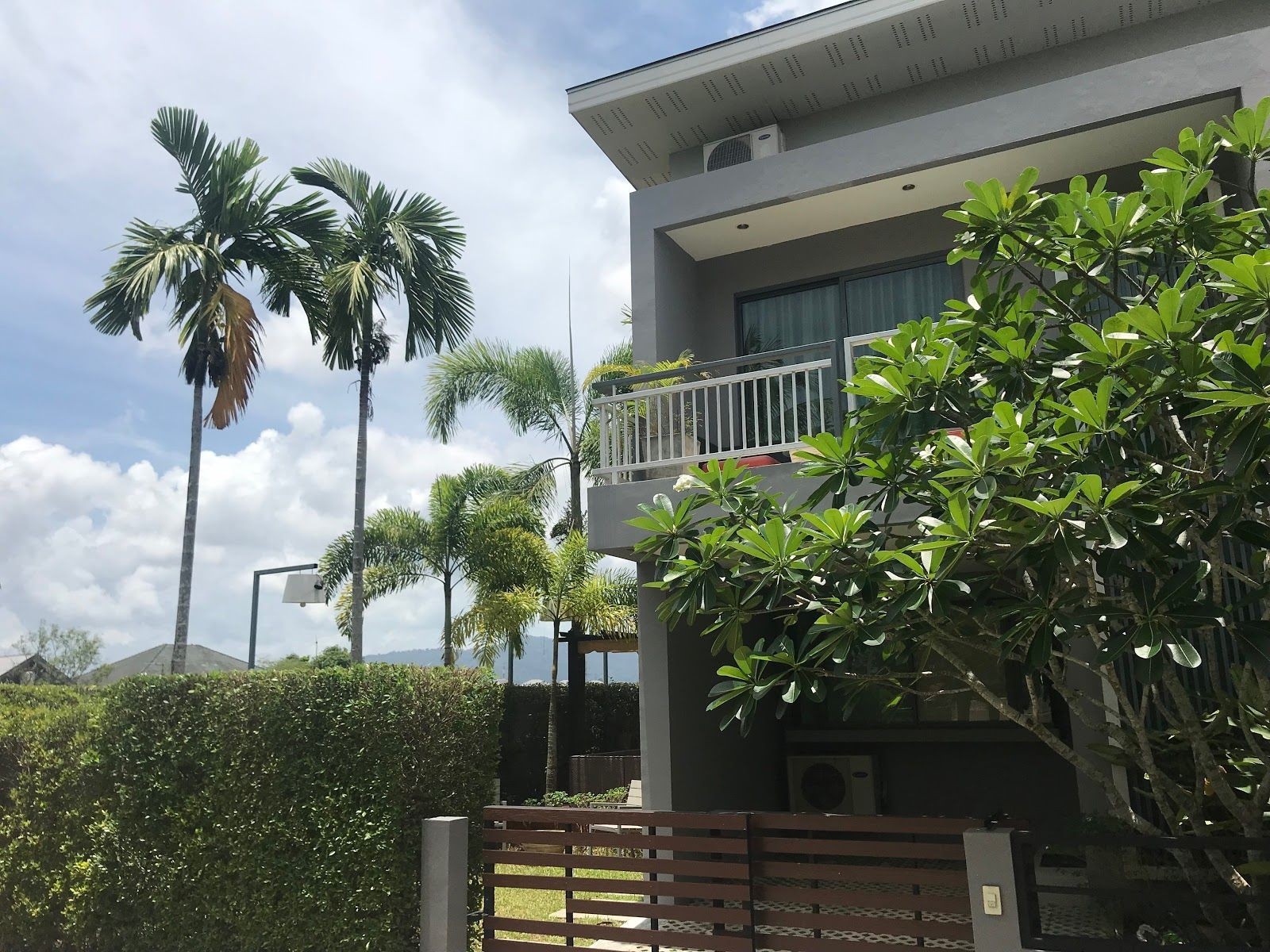 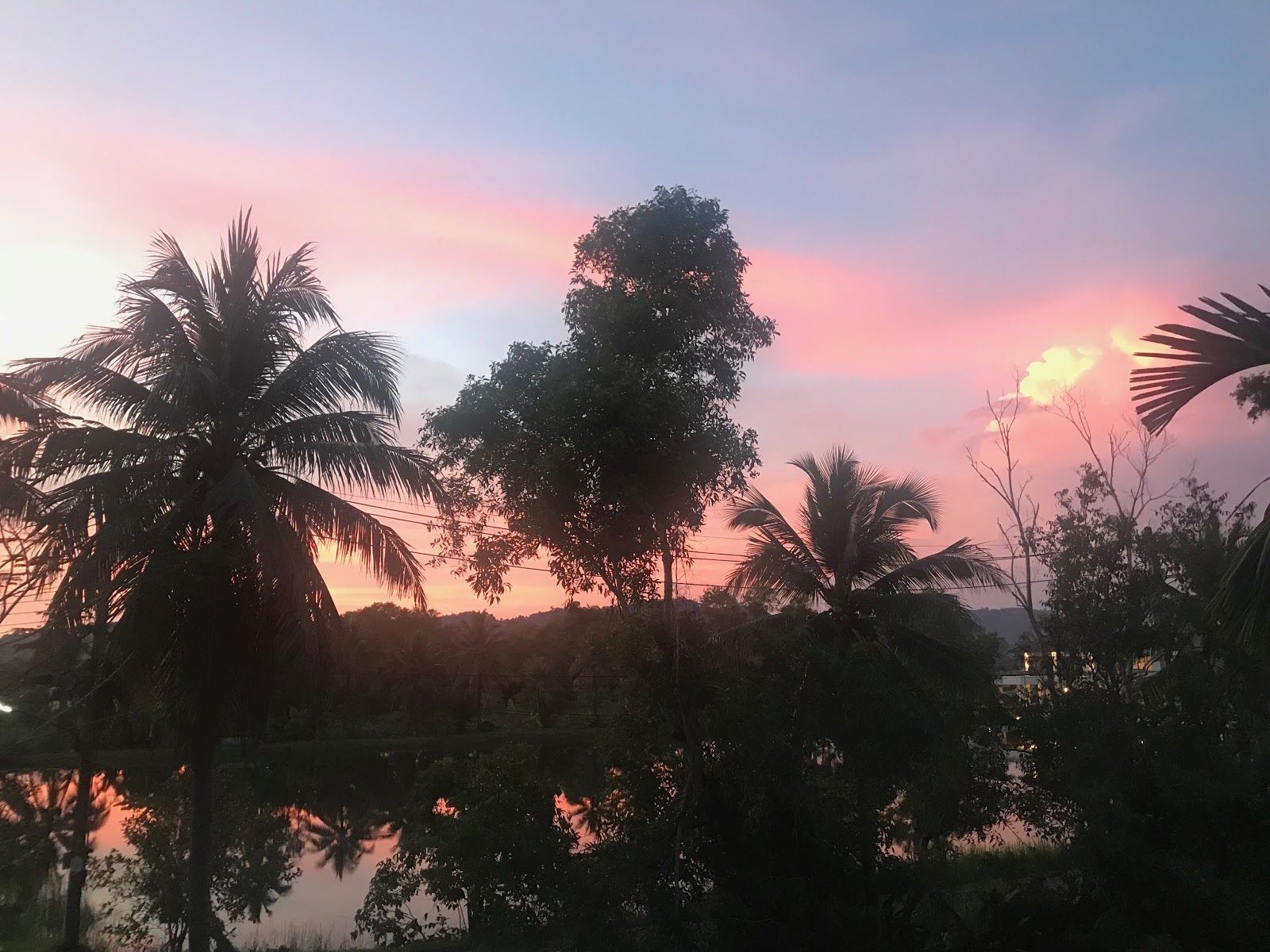 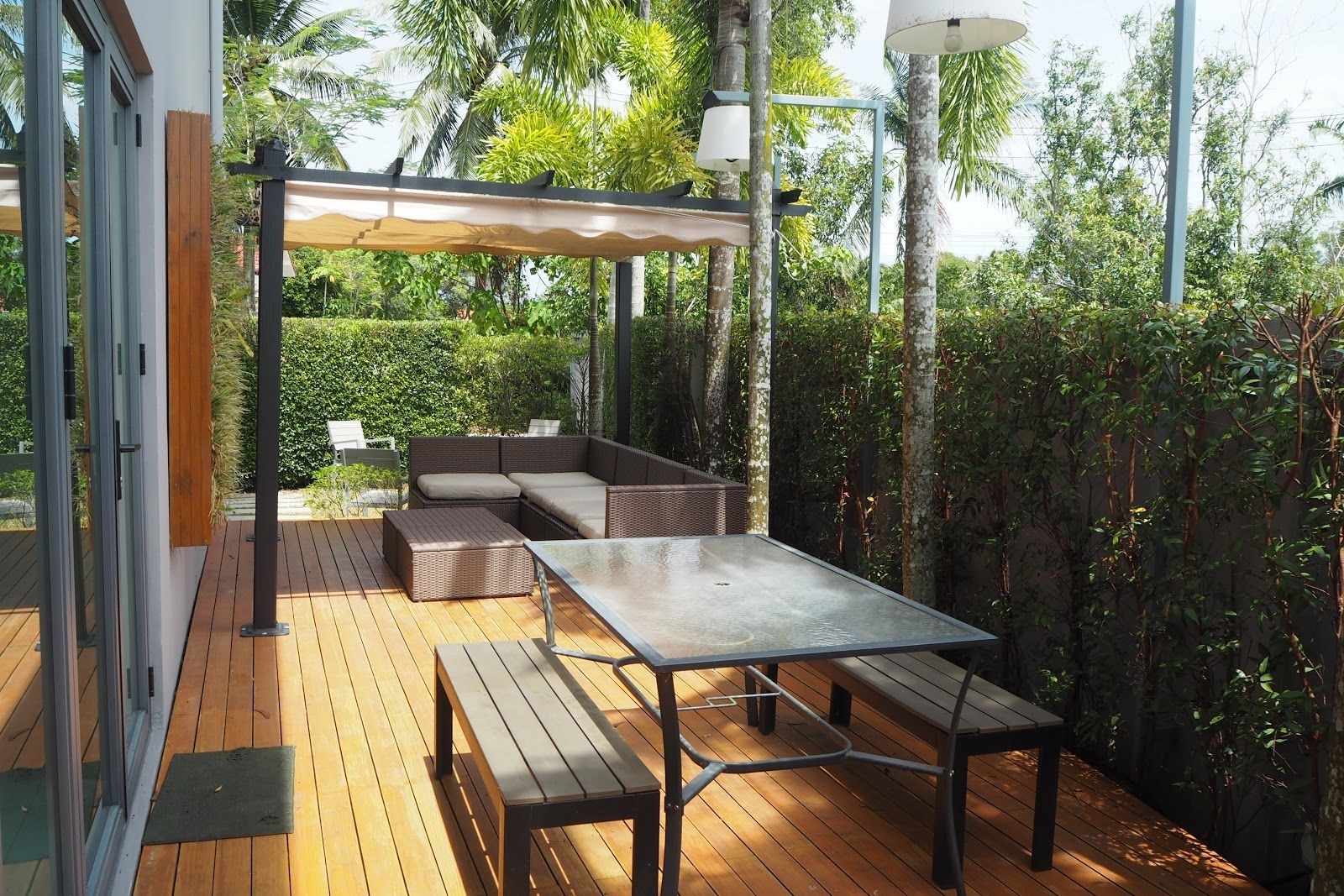 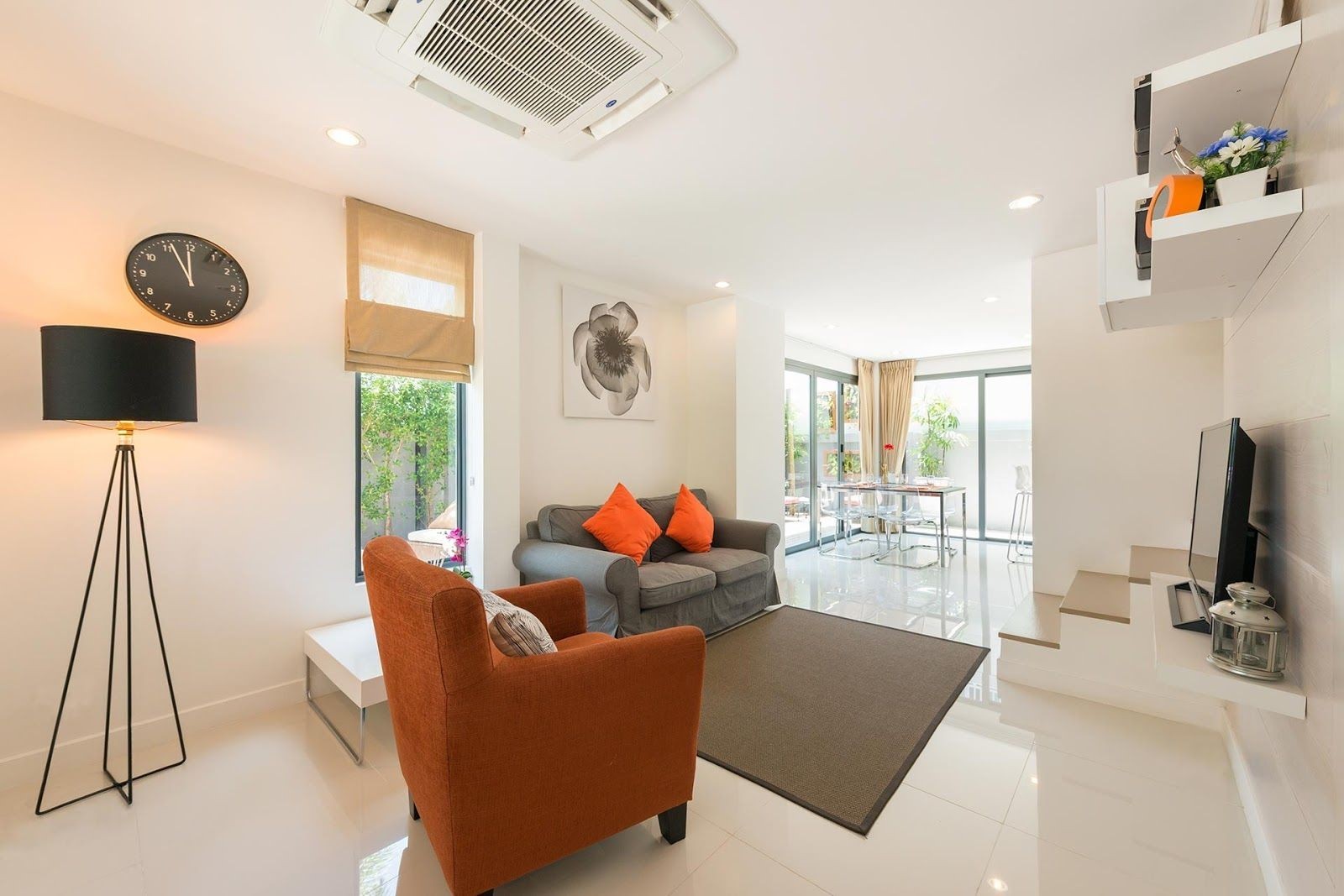 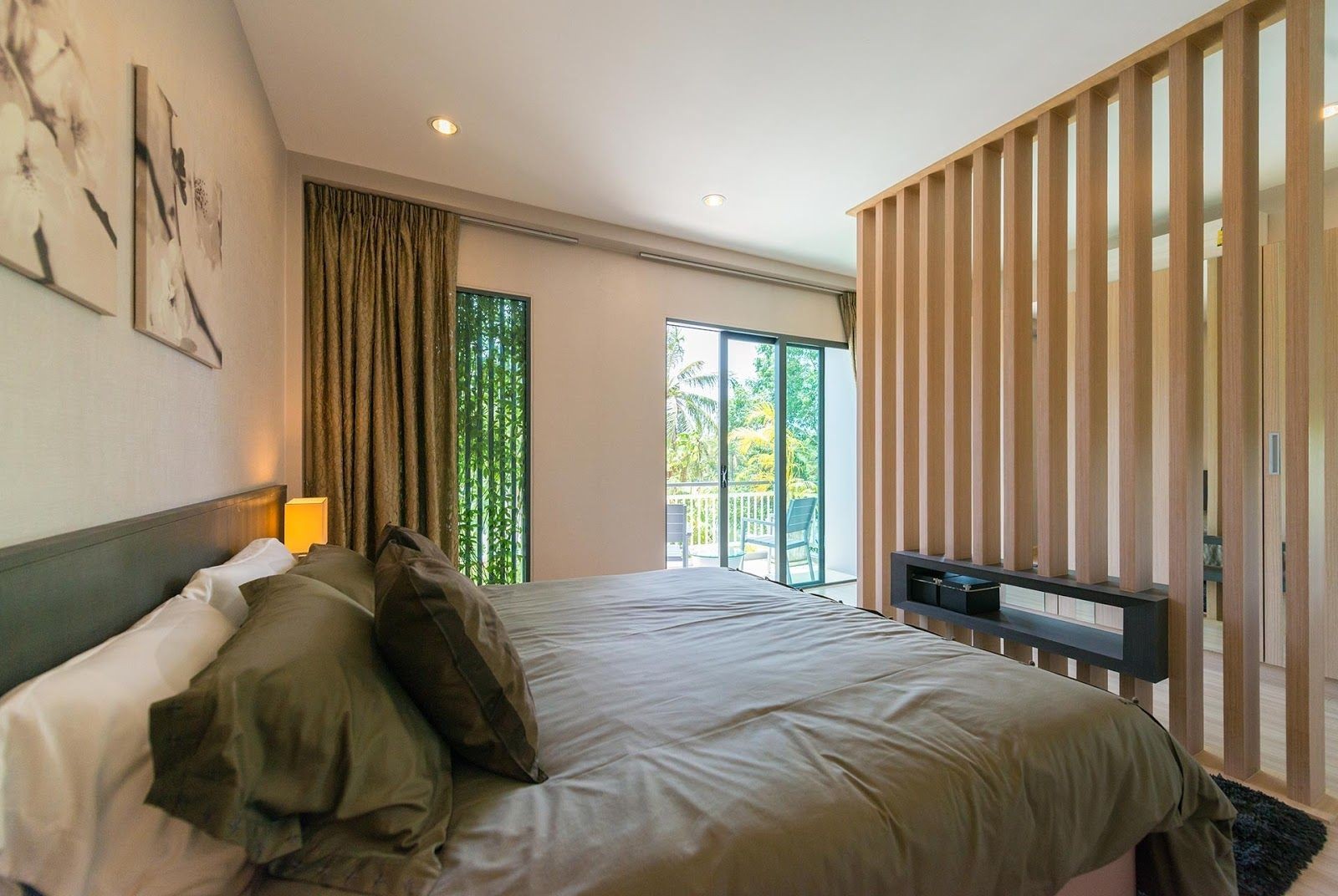 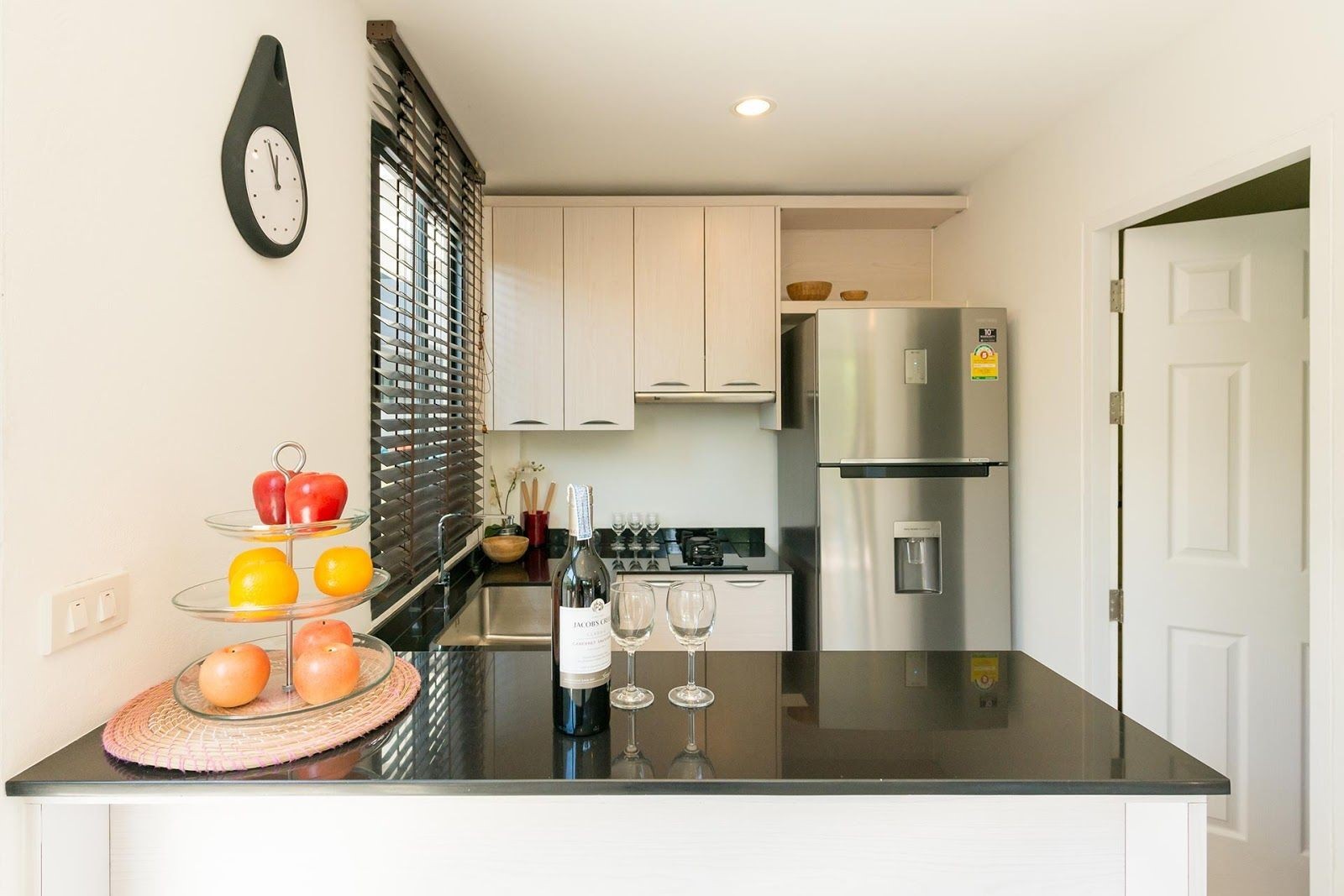