The apartment is located upon the nile , in a beautiful mansoura city in toreal, 3 bedroom one large bath connected to the master bedroom, and medium size to other bedroom , american kitchen with food service window 3 balcony, marble and wood floor in master bedroom.

210 metre sq, no builiding in front to block your view, the apartment is very spacious and airy, warm in winter cool in summer, great apartment in a great location and overall you will not find a similar apartment within the city.

The apartment also have street parking available and has some stunning sea views from all of the balconies.

Mansoura was established in 1219 by al-Kamil of the Ayyubid dynasty. After the Egyptians defeated the Crusaders during the Fifth Crusade, it was named Mansoura (aka. “The Victorious”).

in the Seventh Crusade, the Capetians were defeated and put to flight; between fifteen and thirty thousand of their men fell on the battlefield. Louis iX of France was captured in the main Battle of Mansoura, and confined in the house of ibrahim ben Lokman, secretary of the sultan, and under the guard of the eunuch Sobih. The king’s brother was imprisoned in the same house. The sultan provided for their sustenance. The house of ibrahim ben Lokman is now the only museum in Mansoura. it is open to the public and houses articles that used to belong to the French monarch, including his personal thirteenth century toilet.

The Mansura Air Battle on October 14, 1973 occurred during the Yom Kippur War. israeli Air Force fighters attacking Egyptian air bases were intercepted by the Egyptian Air Force. On that day, 160 jet fighters, most belonging to israel, battled for 53 minutes over Mansoura. Despite the numerical and qualitative superiority of the israeli warplanes, 2 israeli planes were downed. The rest retreated. Egypt announced the loss of six planes, only three of which fell to israeli fire. The Egyptian government subsequently changed the country’s “Air Force Day” from November 2 to October 14, to commemorate the Mansoura Air Battle.

Last Opportunity To Own St.Regis Heart Of Downtown 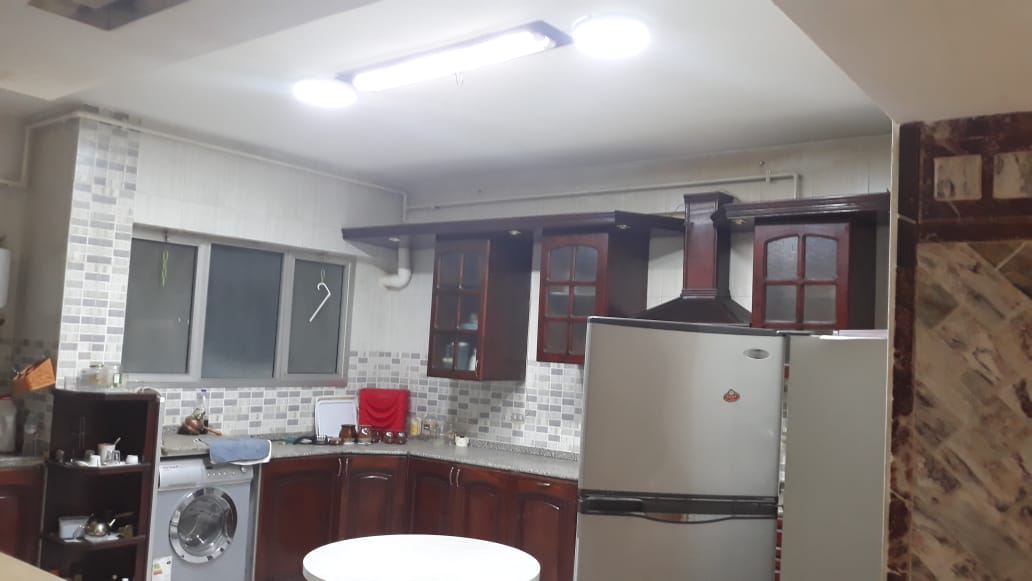 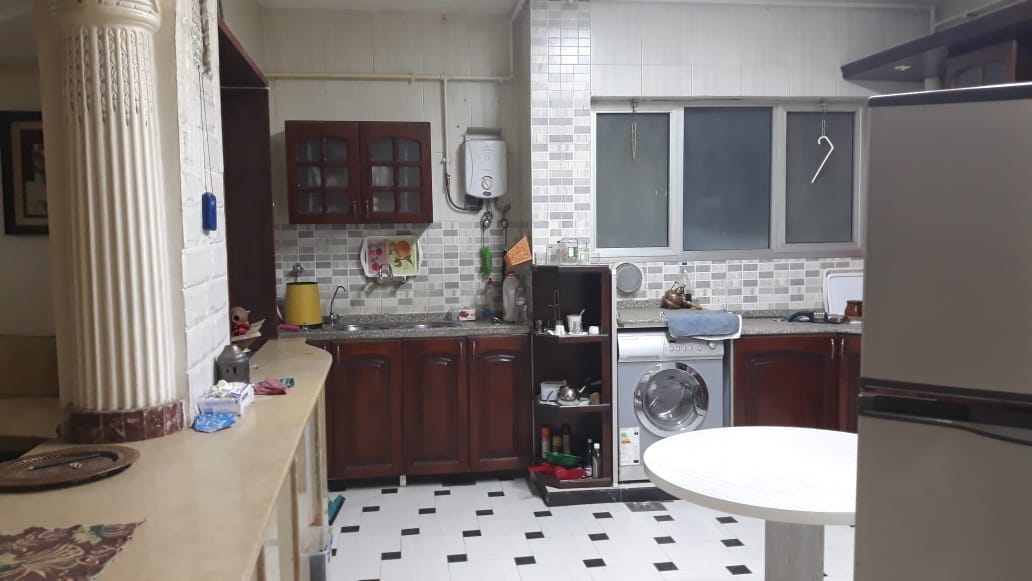 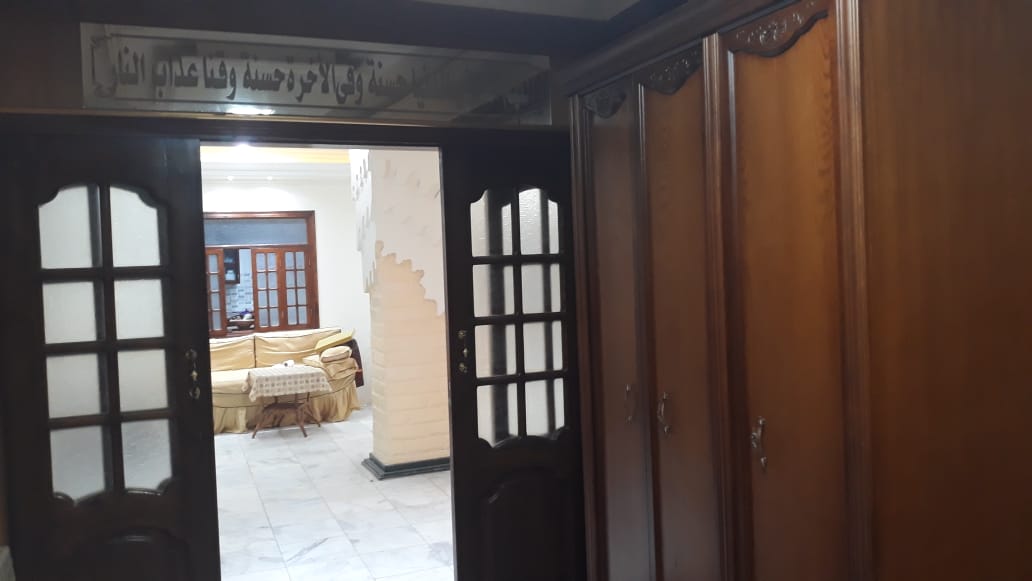 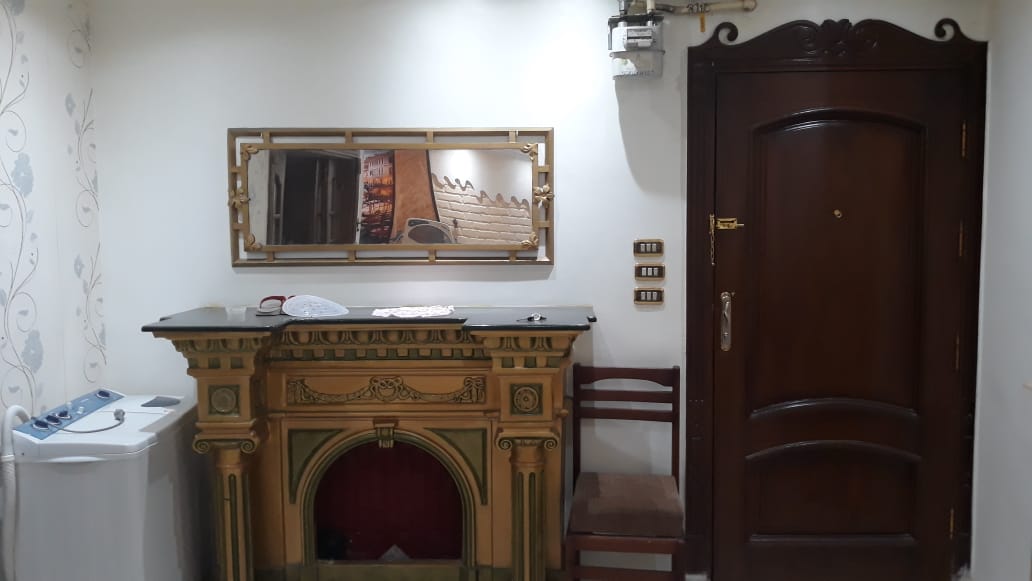 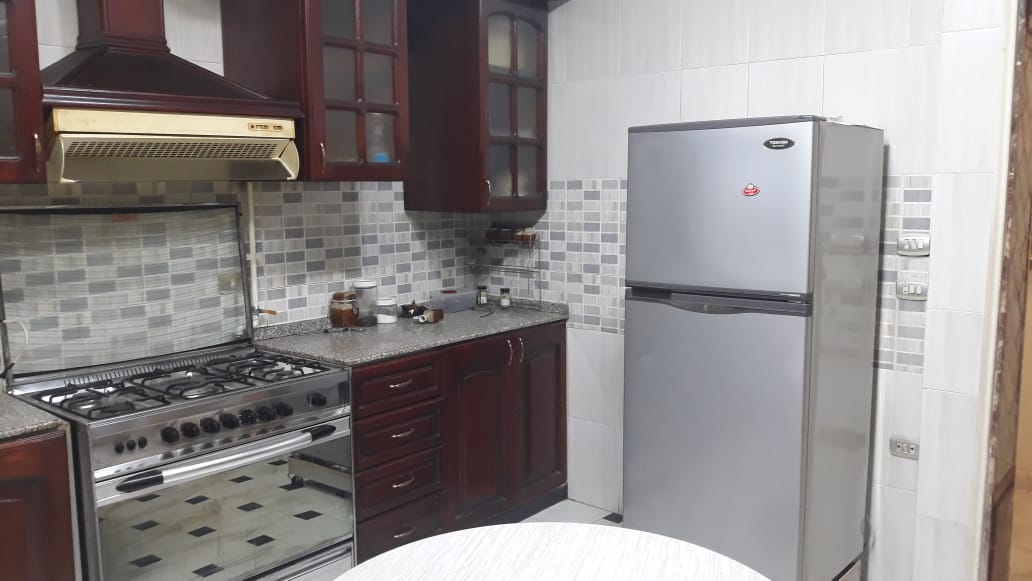 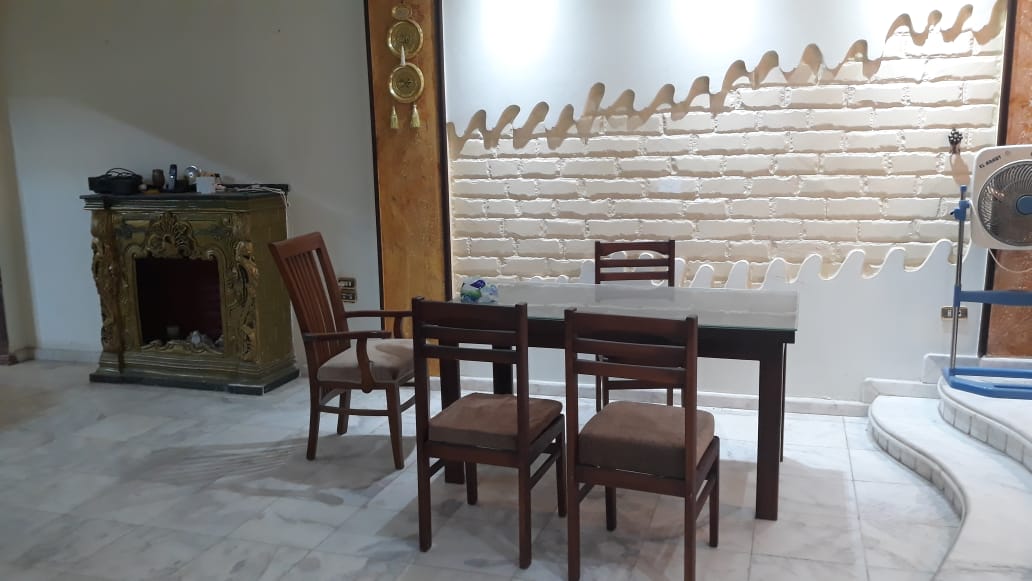 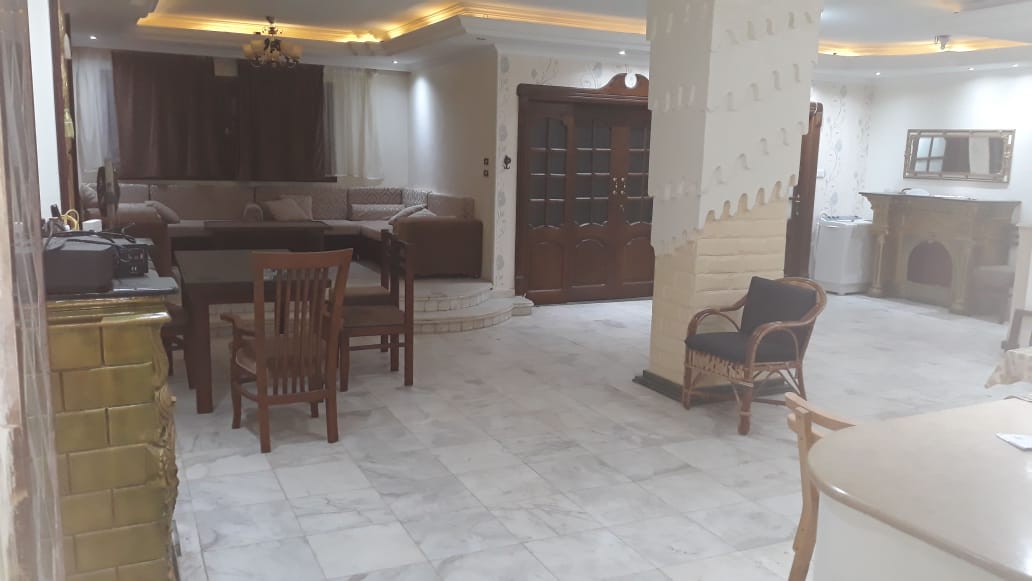 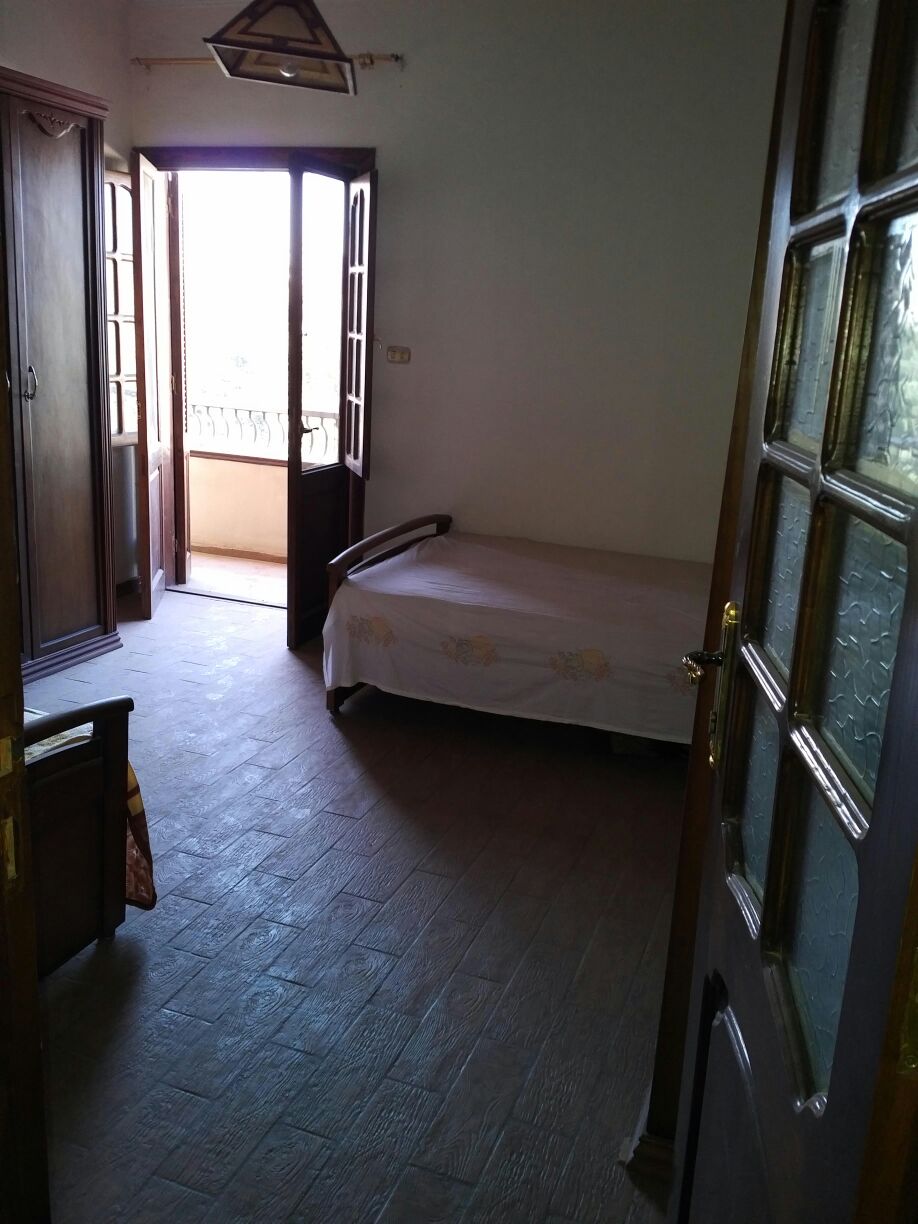 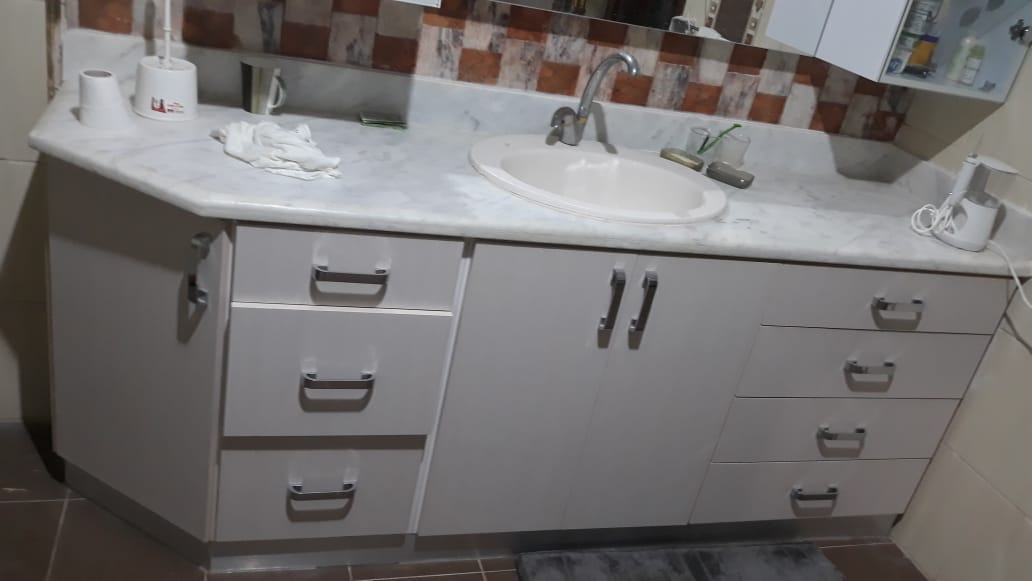