This is a superb 3 bedroom apartment on the first floor of a secured gated block,

With a lift and allocated parking space. it is in the best part of the capital called Ward 4.

The property also includes mountainous views as well as a street view.

Off street parking is also available with the property.

it is slightly partly furnished. Local taxis available nearby and Caudan is about 15 mins walk away or less than 5 mins by car.

Mauritius, an indian Ocean island nation, is known for its beaches, lagoons and reefs.

A superb opportunity for those interested in owning property in this superb area within Port Louis Mauritius.

Port Louis is the capital city of Mauritius. it is mainly located in the Port Louis District, with a small western part in the Black River District.

Port Louis is the country’s economic, cultural and political centre, and most populous city. it is administered by the Municipal City Council of Port Louis.

According to the 2012 census conducted by Statistics Mauritius, the population was 149,194 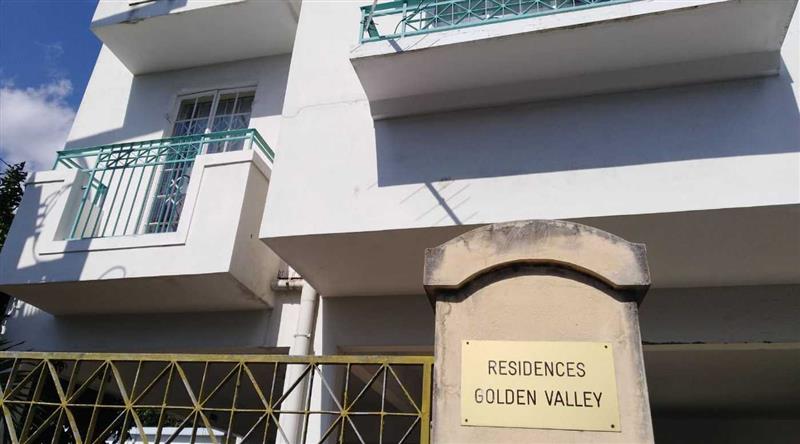 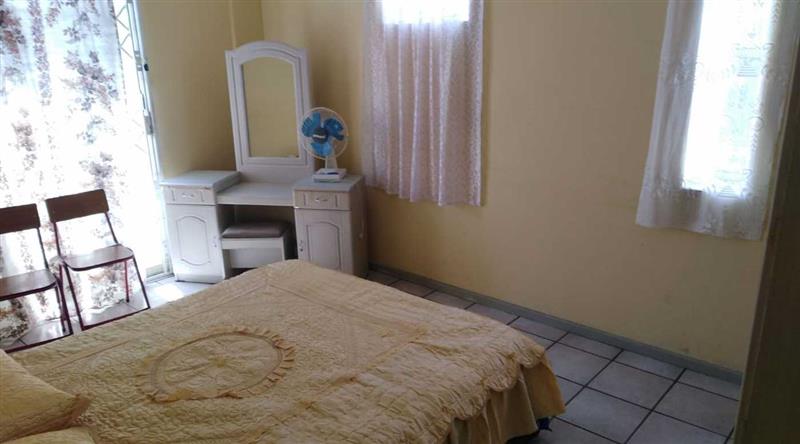 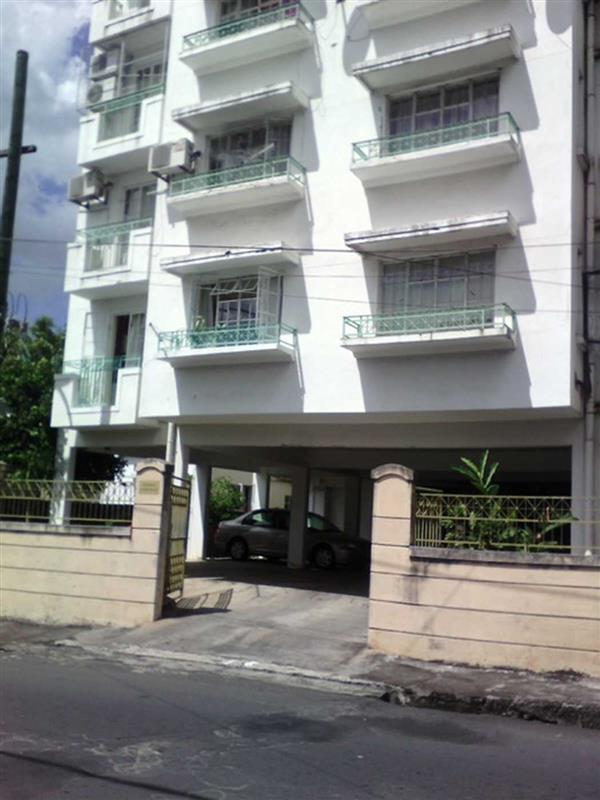 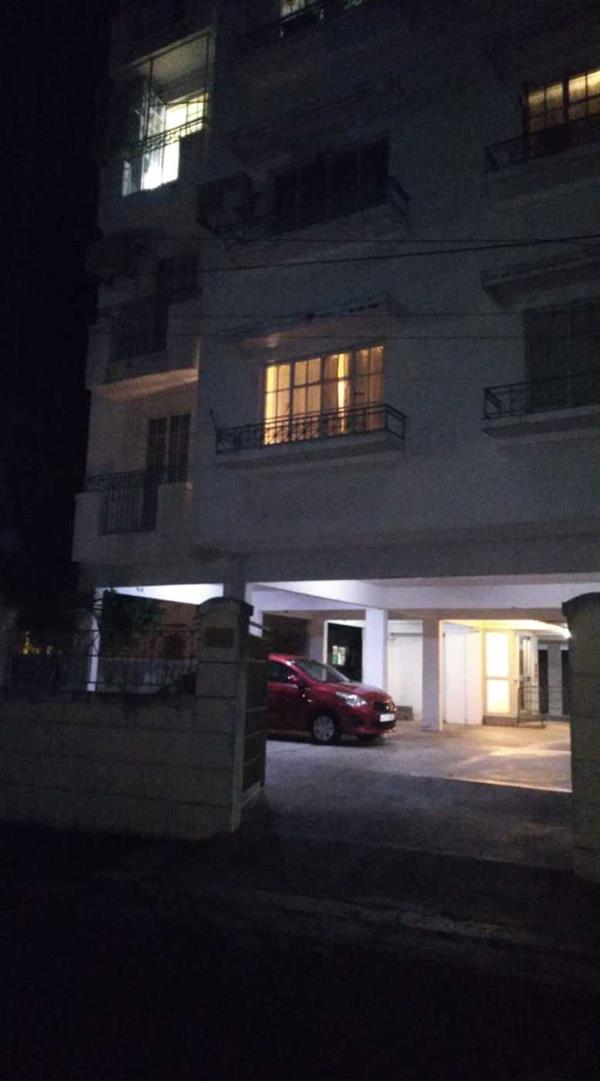 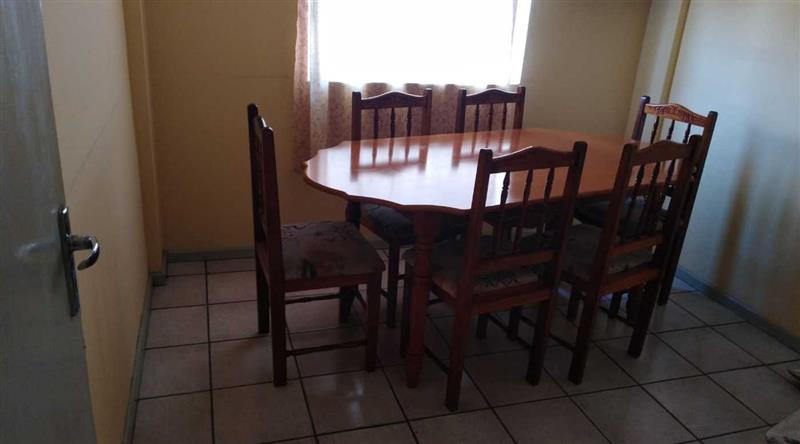 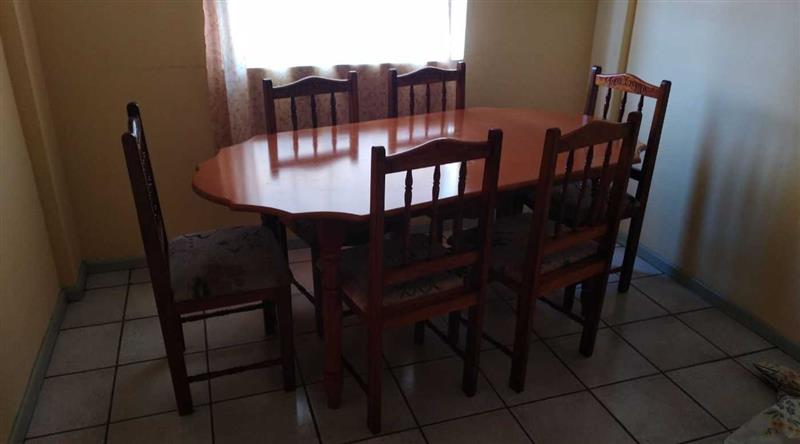 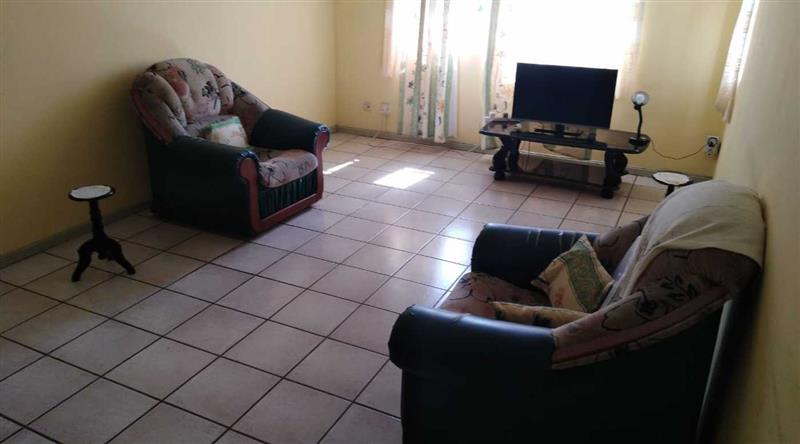 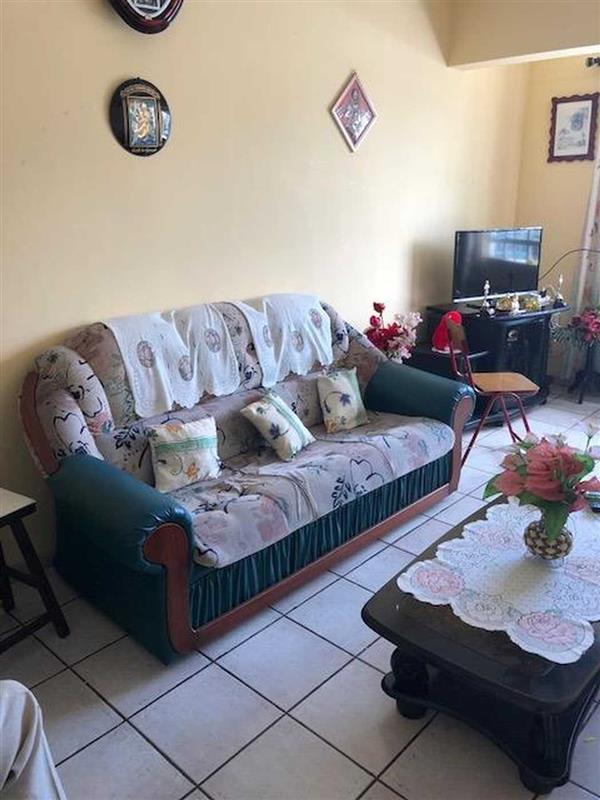 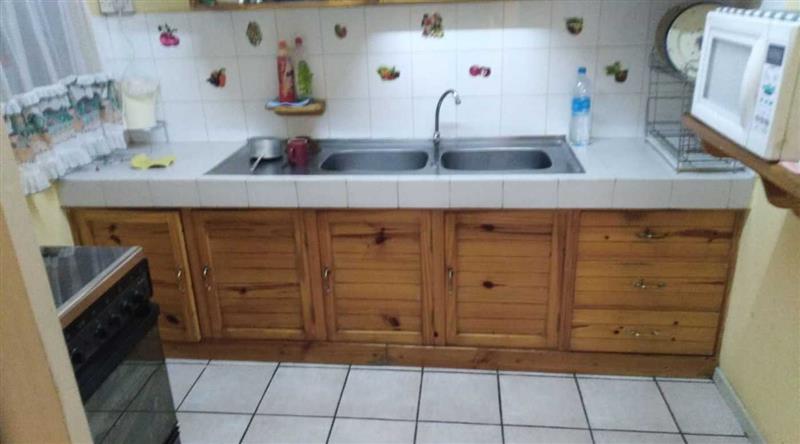 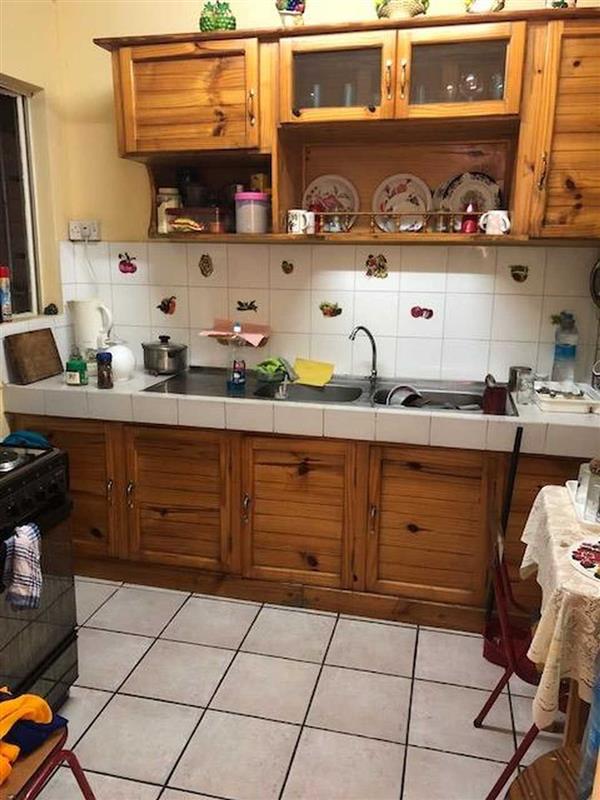