This superb property is situated in the Drumcondra area of Dublin ireland. Approximately 4km from Dublin city centre.

The property is a 3 bedroom, 2 bathroom house in a modern housing estate built approx 4 years ago, the property has a converted attic which could be used as another room or converted into a bedroom.

The approximate size of the property is 155 square metres.

This is a well sought after location and has good transport links and is central to most of the city which could prove handy for someone working in the city centre.

Drumcondra (irish: Droim Conrach, meaning “Conra’s Ridge”) is a residential area and inner suburb on the Northside of Dublin, ireland. it is administered by Dublin City Council. The River Tolka and the Royal Canal flow through the area.

One of the main sights of Dublin is Croke Park, where ireland’s national games of Gaelic football and hurling may be seen. Boasting a capacity for 82,300 people, it is one of the largest sports stadiums in Europe. ‘Croker’ (as it colloquially known) is the headquarters of the Gaelic Athletic Association and also houses the official GAA Museum (on St Josephs Avenue, which is off Clonliffe Road). The stadium hosts the finals of the All-ireland Senior Football Championship and All-ireland Senior Hurling Championship. The stadium is a 20-minute walk from Dublin city centre, or a 5-minute bus ride.

Fagan’s Public House, Drumcondra Road Lower, where Bertie Ahern took U.S. President Bill Clinton in September 1998. Kennedys Pub on Lower Drumcondra Road is one of the oldest pubs in Drumcondra, predating Fagans by a number of years. Formerly called McPhilips, it has been named Kennedys since 1961. 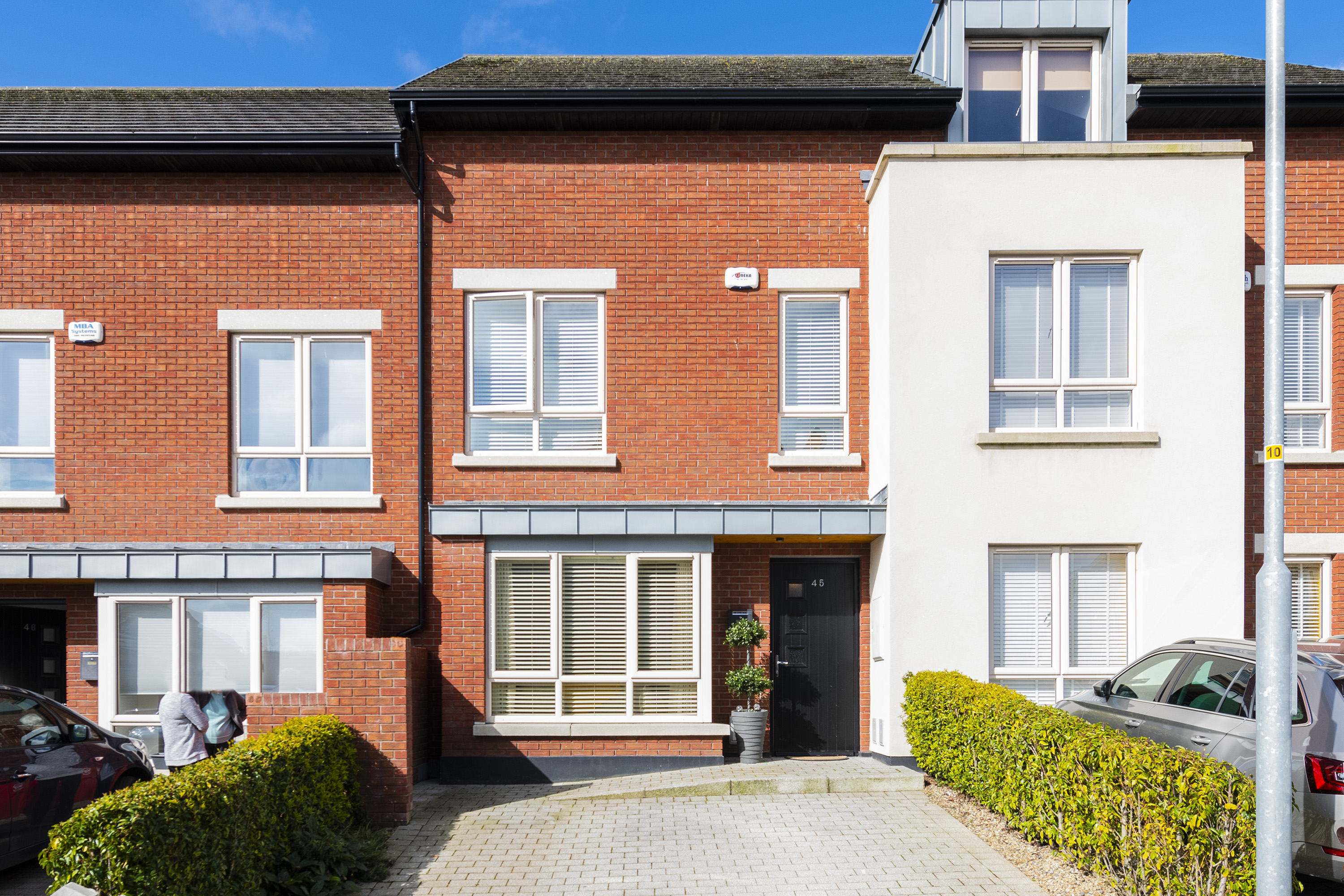 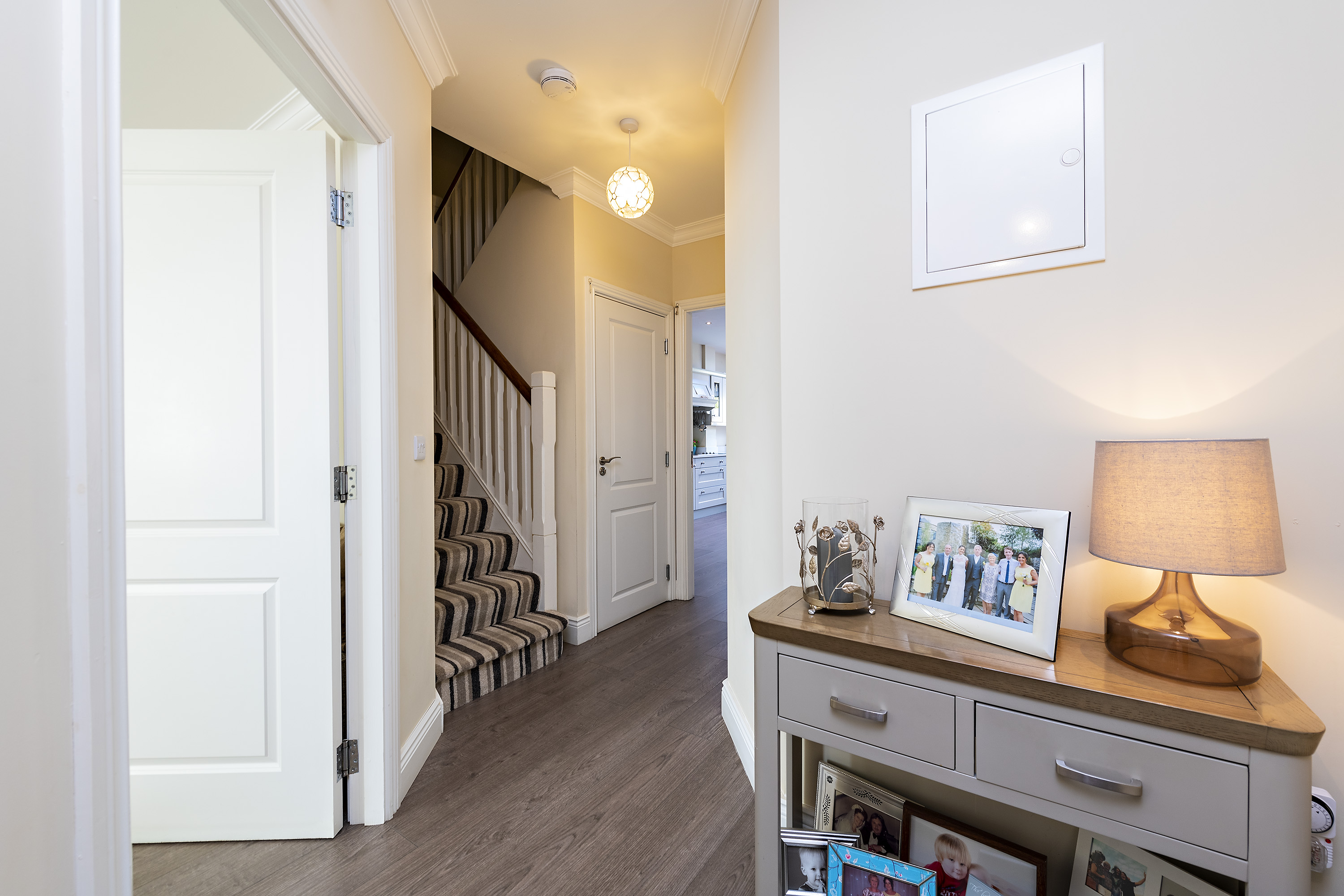 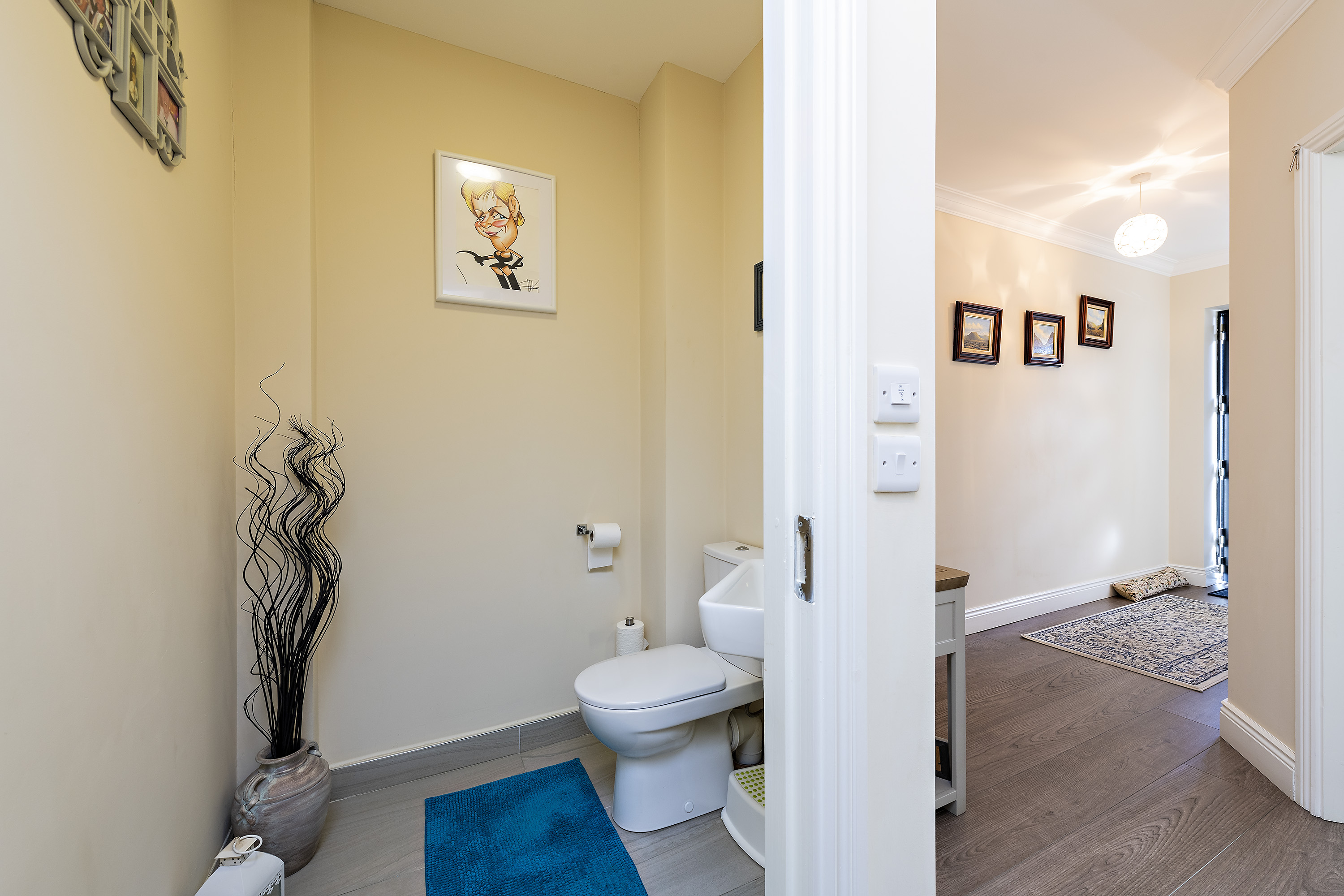 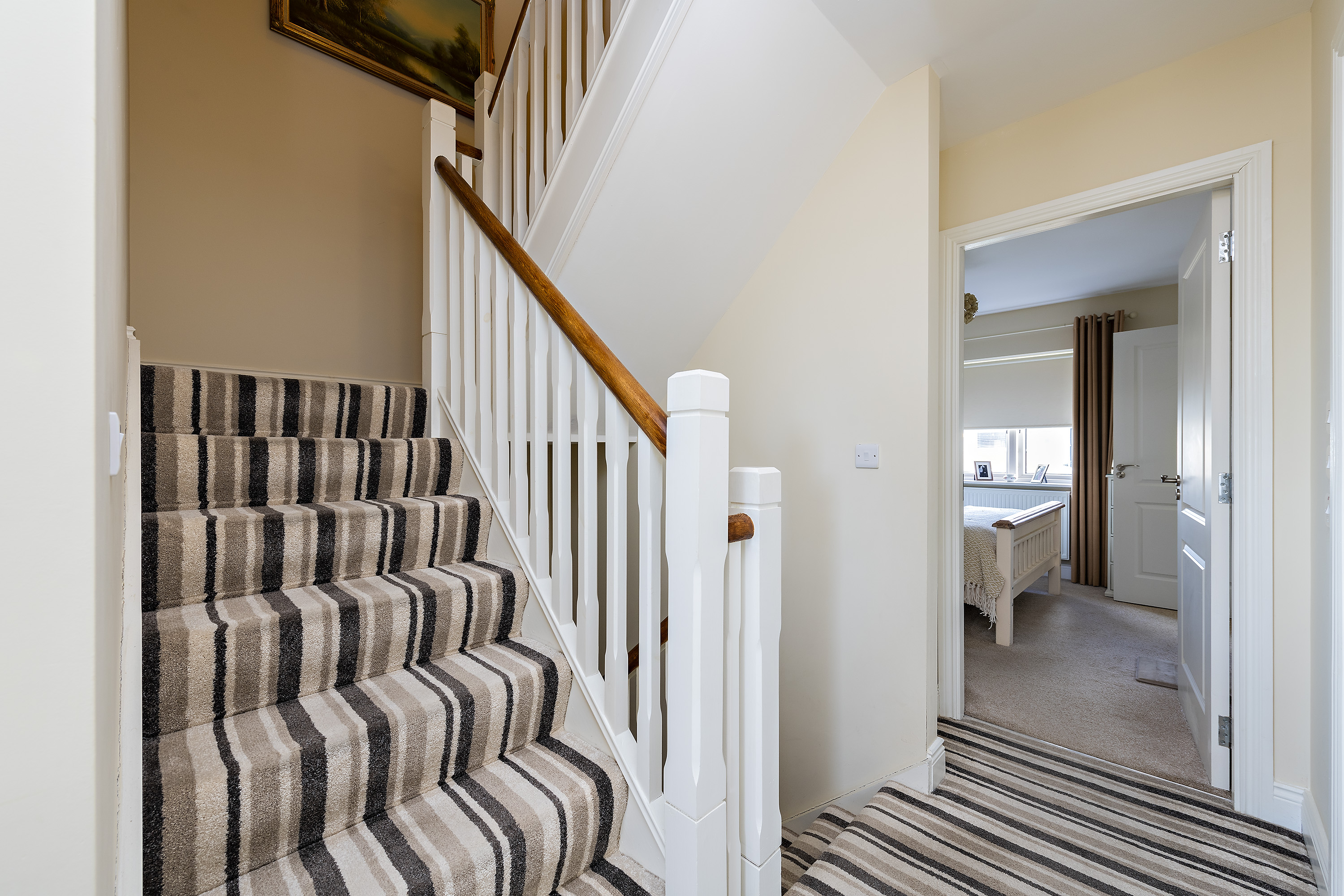 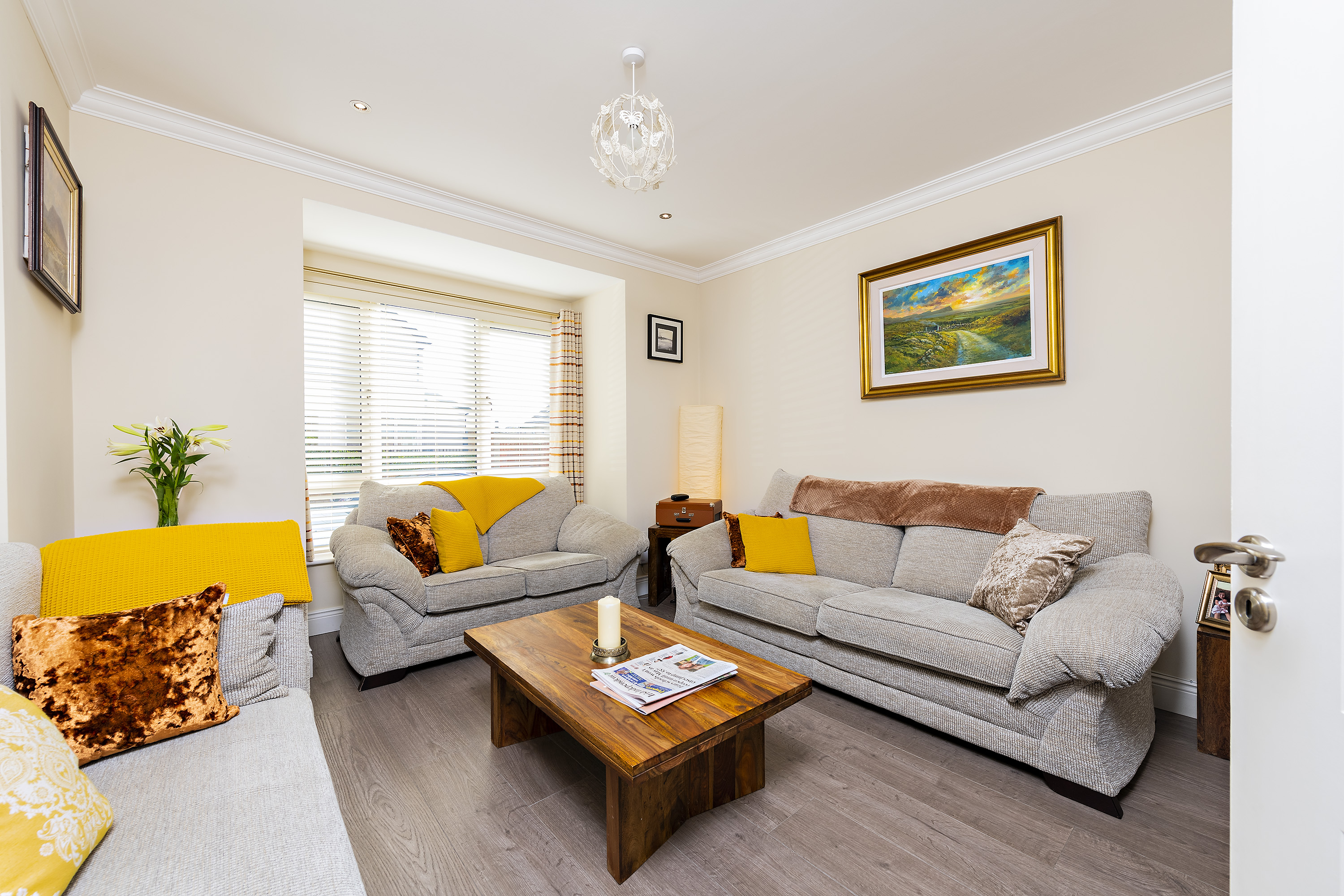 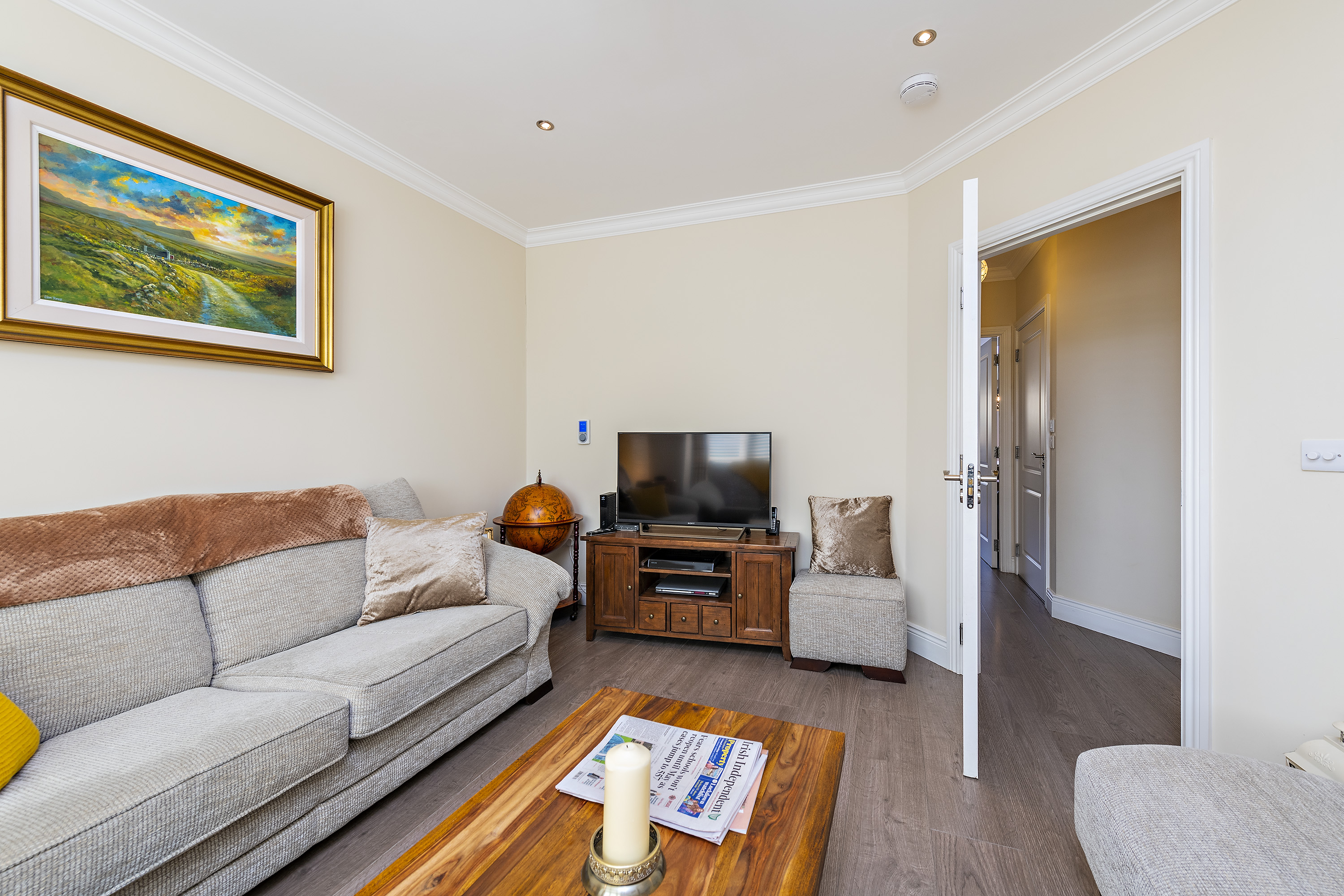 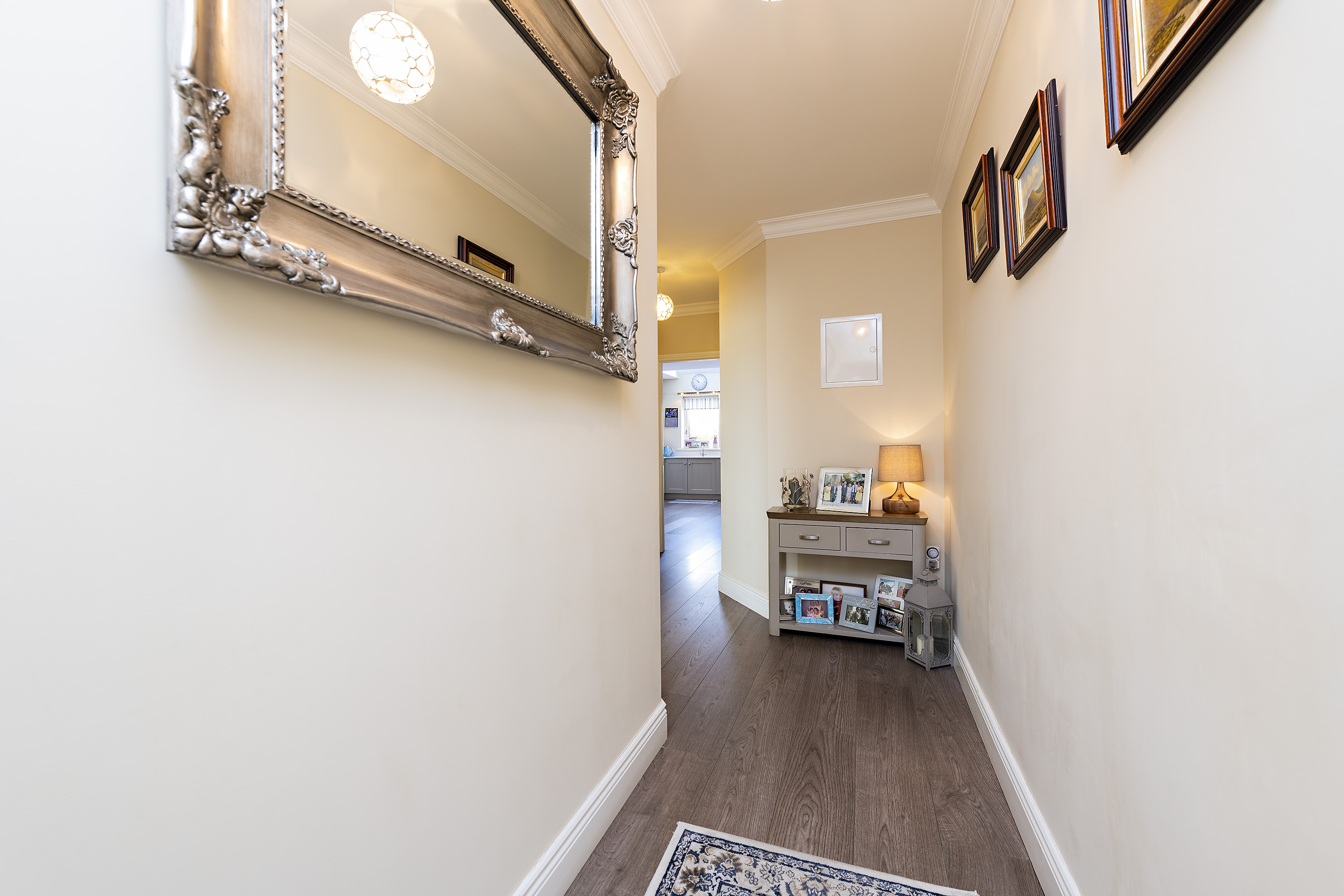 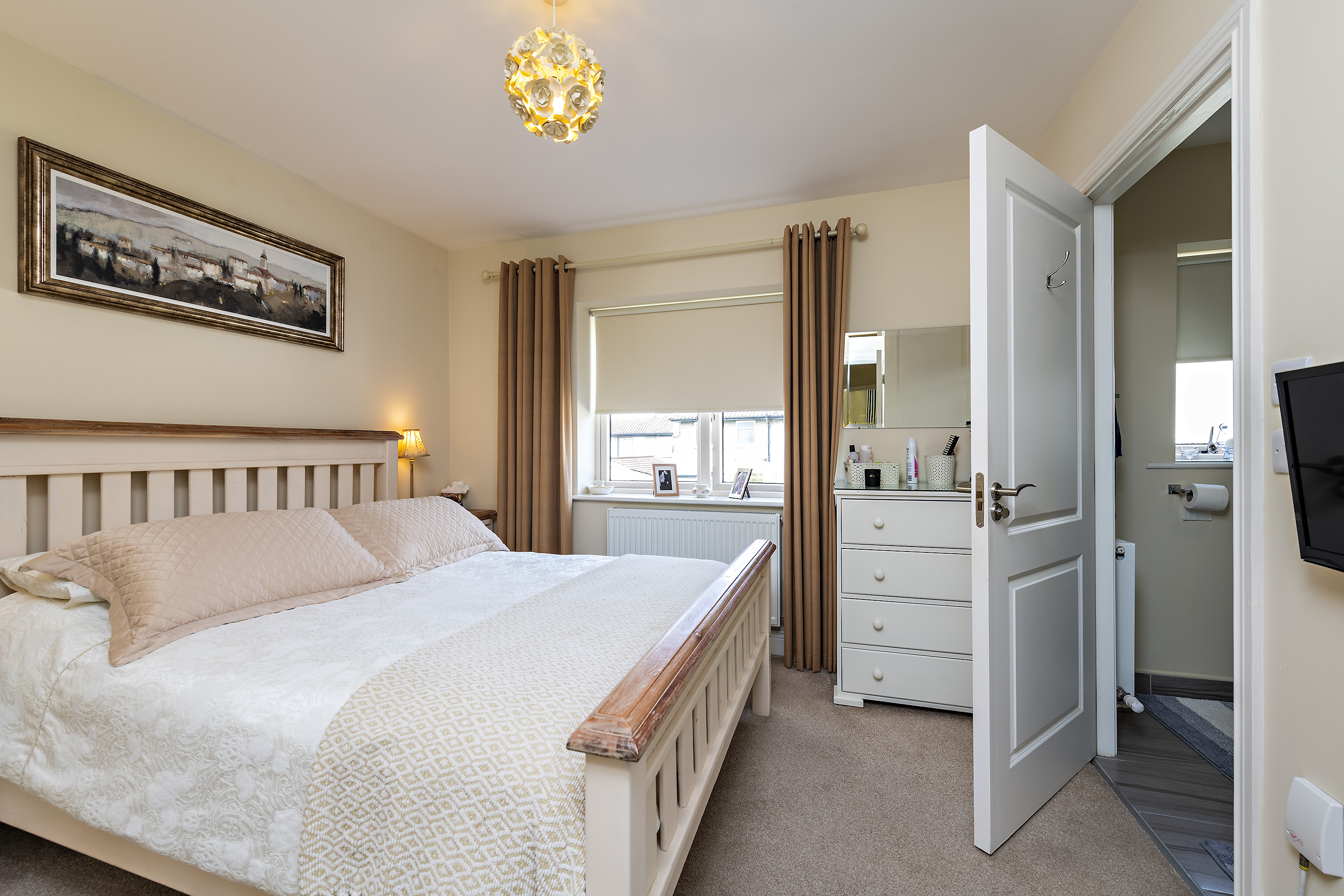 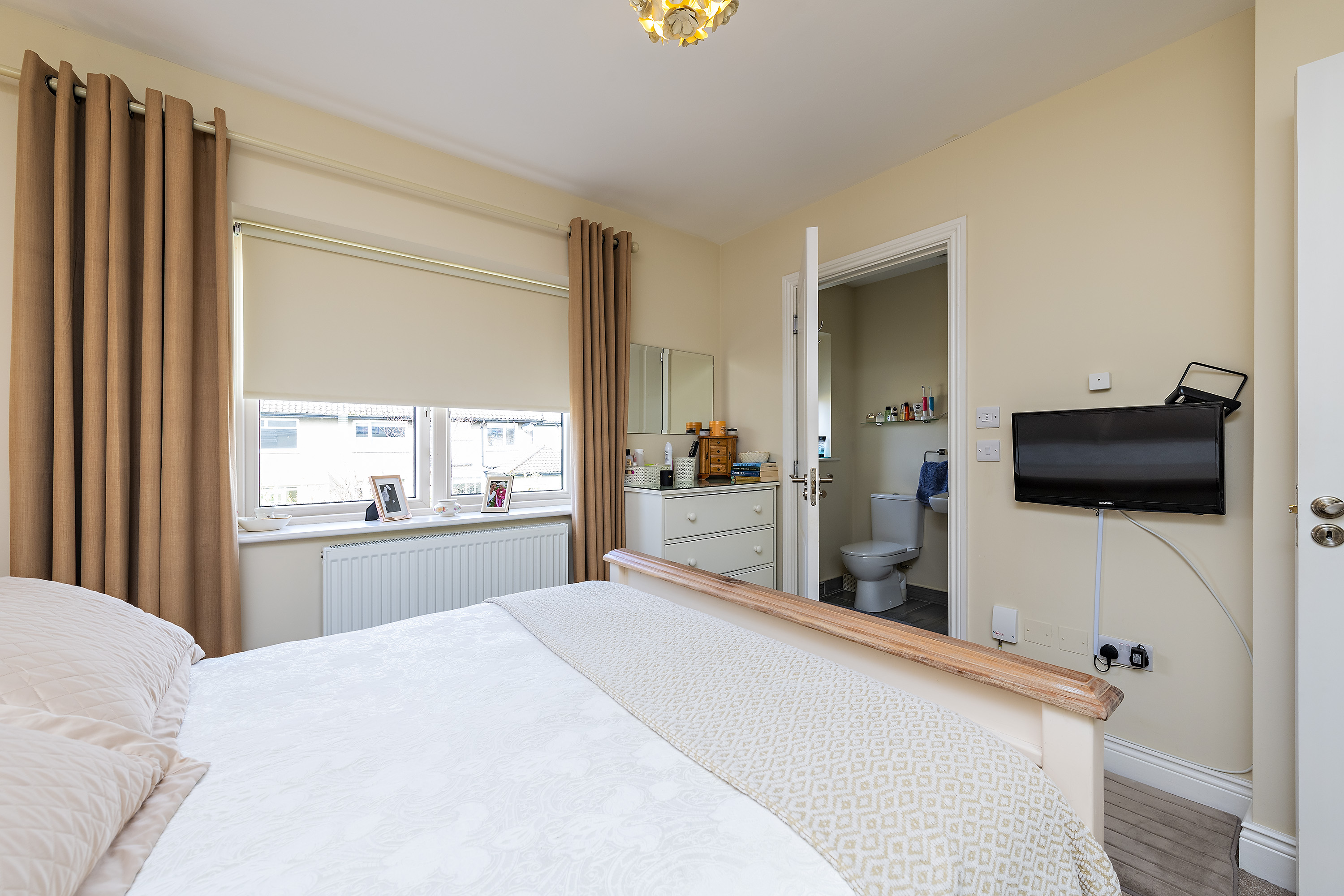 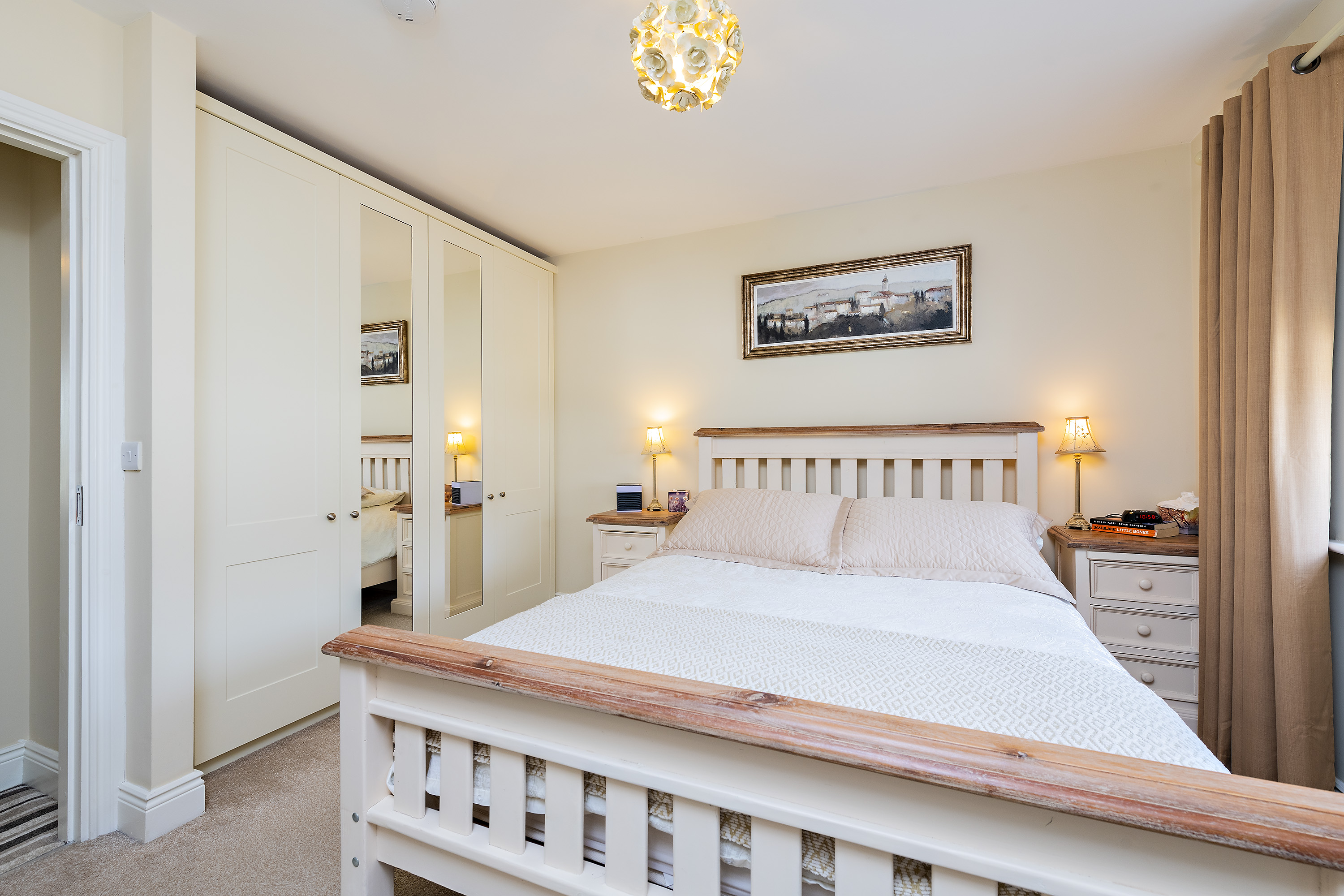