This superb property is located in the city of Monzuno in the Emilia Romagna region of stunning italy.

The property is a 108sqm one floor house with 3 bedrooms and 1 shower room and toilet and a half bath.

The front entrance leads into a large lounge area with fireplace and wood burner. There is a dining area and kitchen with a newly fitted cooker and refrigerator.

The property is situated in a quiet and relaxing location with wonderful landscape views of the Appennini mountains which are enjoyable from the private garden.

Monzuno (Medial Mountain Bolognese: Munzon) is an italian comune in the Metropolitan City of Bologna (Emilia-Romagna).

The territory of the commune is located on the western slope of the Savena valley, on the northern ridge of Monte Venere and on the left side of the Setta and Sambro streams.

in the 12th century Monzuno was under the rule of the Marquises of Tuscany. After the Lombard overlords, it passed over to the possession of the Ubaldinis and afterwards was handed over to Matilde di Canossa. it was finally divided among the noble families of the Da Monzuno, Da Montorio and Da Panico.

Under the rule of Matilde of Canossa, the Castle was part of the court of Scanello and then ceded to the Church of Pisa. Later it acquired independence under the local lordship that had branched out perhaps from the Ubaldinis. The Da Monzunos won the Da Montorios and sought for help from the church circles, taking sides with the Geremeis (who were Guelphs) against the Lambertazzi (Ghibellines). However, during the crisis they showed their true political colors, lining up with nobles to the detriment of the middle class. The Bolognese on the other hand perfectly knew the political shadiness of the noble house and hence tried to appoint them with offices and posts ensuring to contain their power. in 1371, Bologna obtained the subjugation of Monzuno and of the Castle of Aligrano. However, as the Ghibellines of Bologna plotted to open the city’s door to the Marquis Niccolo ii d’Este, Guiduccio da Monzuno took sides in favour of the insurgents and decided to support the Lambertazzis. Bologna replied with resolution and sent infantry and cavalry to occupy the castle. Monzuno became a commissariat at the end of the 15th century, under the rule of Giovanni ii Bentivoglio. The district was afterwards handed over in 1514 to the Manzoli family and then to the Dukes of Acquasparta.

Beautiful Ensemble of Two Houses For Sale in France 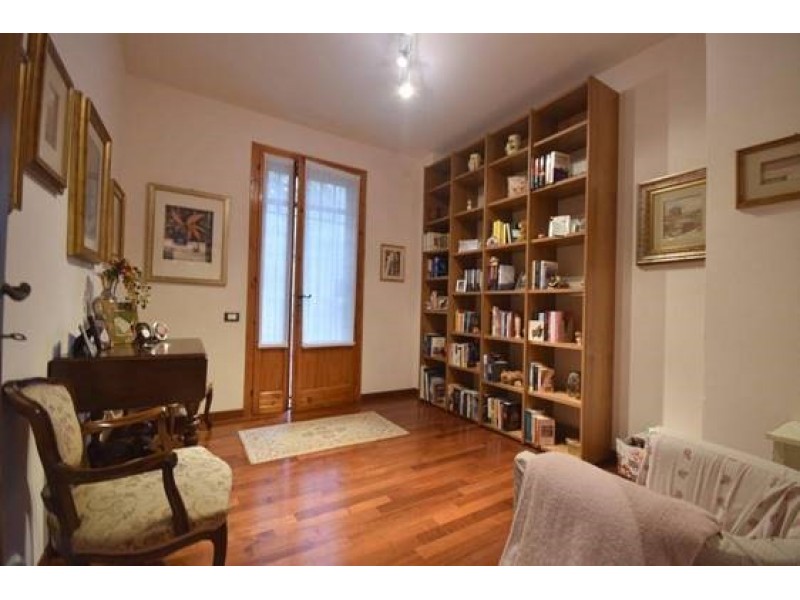 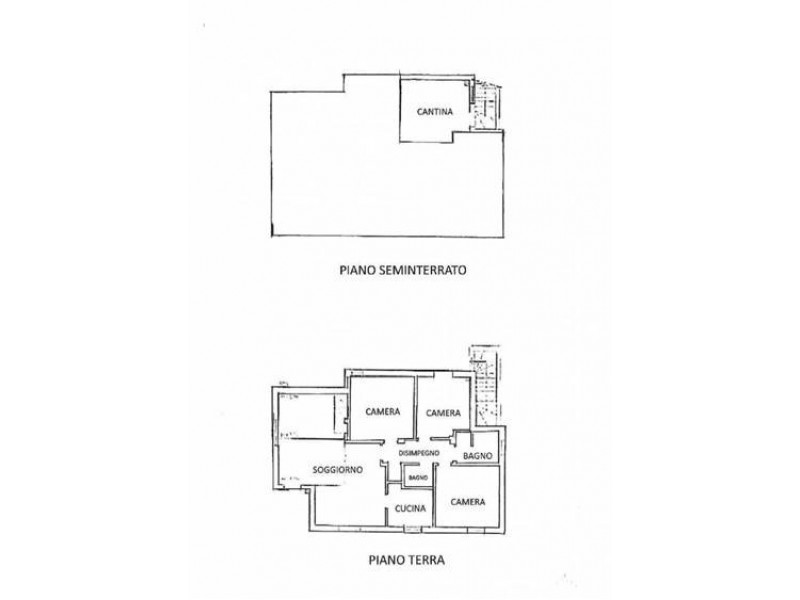 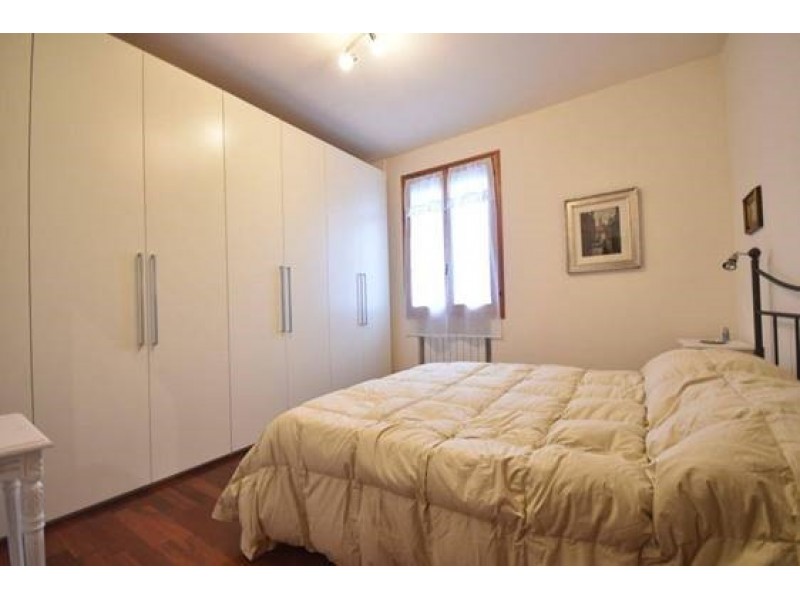 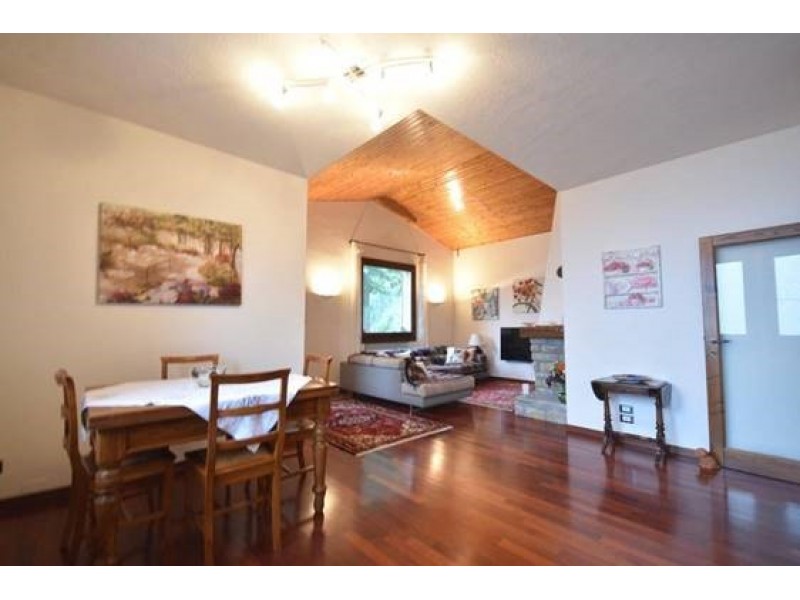 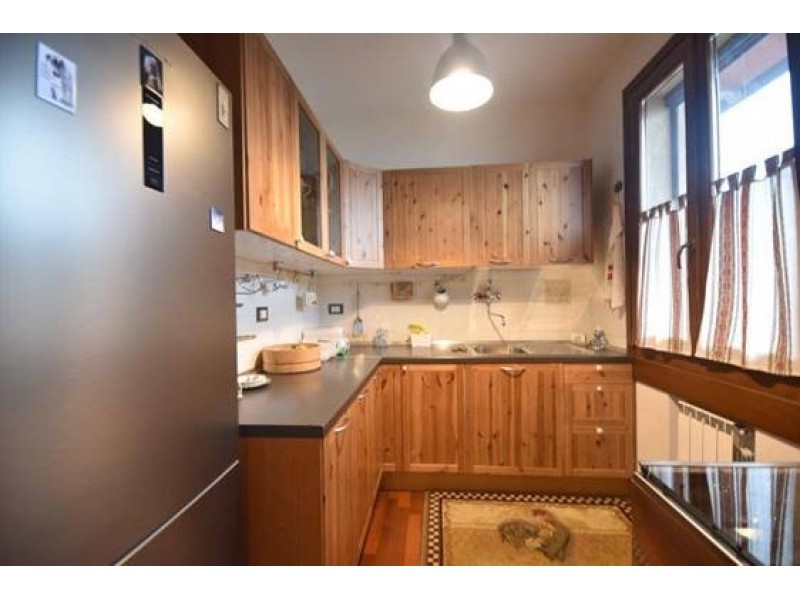 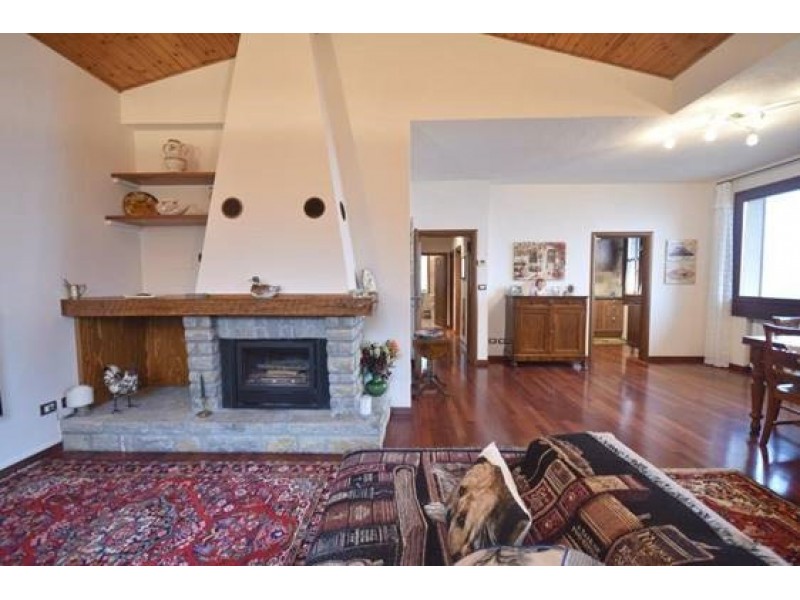 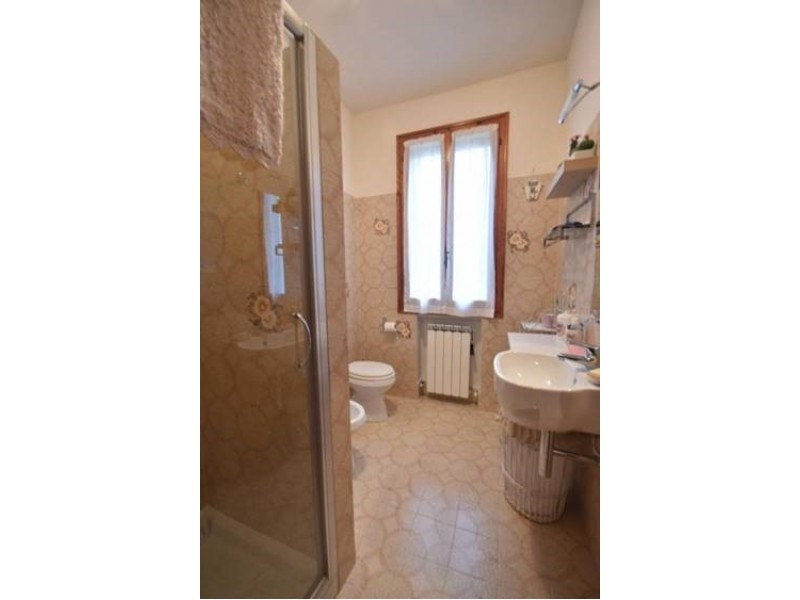 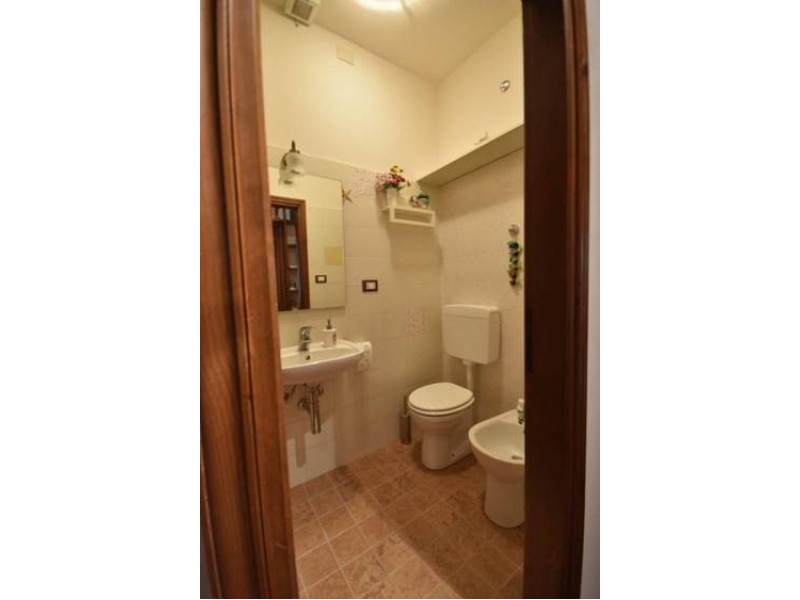 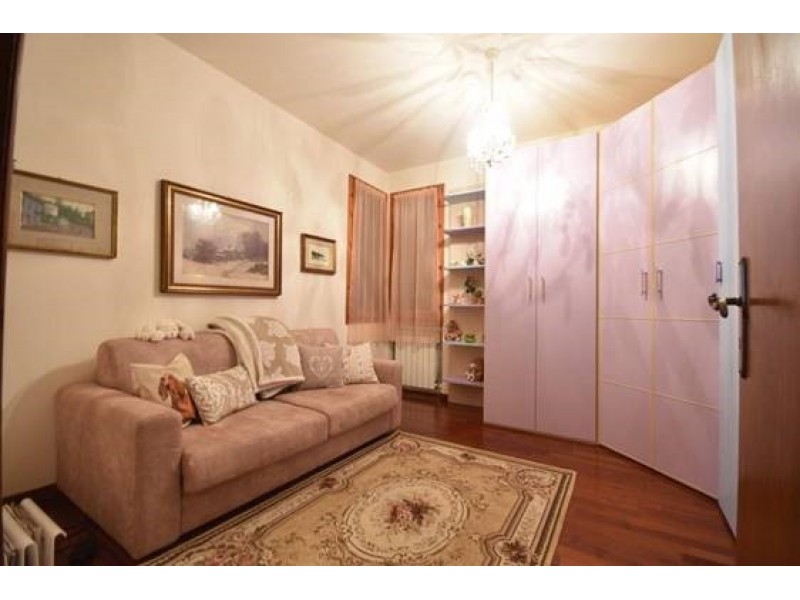 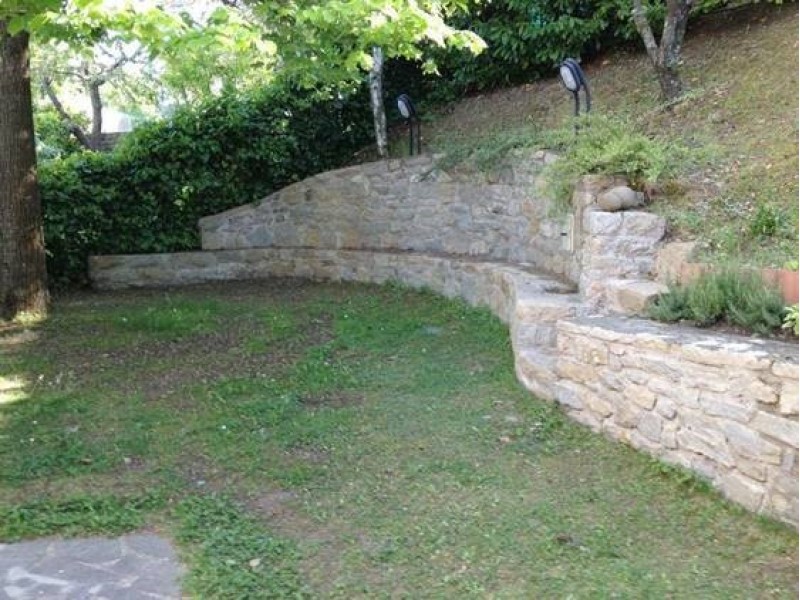