This superb property is situated in La Mulata near Sosua in the Dominican Republic.

The property is a 3 bedroom, 3 bathroom house which is set in 1 acre of secluded and private gardens with private swimming pool.

This house is the ideal family home for anyone potentially looking for there next Dominican Republic home or perhaps a first time buyer.

Sosua is located in the Puerto Plata province of the Dominican Republic. German Jews settled this little pueblo in the early 1940s. Many streets are named for Ashkenazic Jews.

Sosua is a small beach town North of Dominican Republic, belonging to the Puerto Plata province. it became a notorious tourist attraction in the mid 1980`s when all-inclusive tourism began in the island. its beaches are beautiful, which attracts many tourists from all over the world.

The town is relatively small and walkable. You can also get around using the motoconcho, where you are basically hitching a ride on the back of someone’s motorcycle. The price within the El Batey area of Sosua is 25 pesos during the day and 50 pesos at night, though you will certainly be quoted more if you ask them firsthand. Simply tell the driver where you want to go, hop on, and hand the driver the exact fare when you arrive at your destination and walk away. The motoconcho drivers are everywhere and will actively solicit you for a ride. Do not hop a concho while you are inebriated.

The cheapest way to move between Sosua and the surrounding cities and towns of Puerto Plata, Cabarete and Rio San Juan, as well as the tourist resorts in between, is by guagua (Caribbean Spanish slang for bus), which are small mini-vans operating on the main highway between Puerto Plata and Rio San Juan. At peak hours they pass every five or ten minutes. Short distances (i.e., Sosua to Cabarete) should cost no more than twenty pesos to Cabarete, to 30 pesos to Puerto Plata. They will pack in up to twenty-five people per mini-van (this is not an exaggeration!), with passengers almost in each other’s laps. You may even have someone’s cage of roosters deposited on you lap. Then the merengue starts up on the radio and half the passengers pitch in, singing from memory.

Playa Sosua is the town’s main beach. it is a fun, colorful and lively beach which is approximately one kilometer long, with a row of shacks along the back, selling food, drinks and souvenirs. At one end of the beach is the El Batey neighborhood, which was founded by a community of about 600 Jews seeking refuge here from Eastern Europe during WWii. it contains the small synogogue, still occasionally used by Jews from the surrounding communities, as well as a small museum documenting the history of the Jewish community in Sosua, both set in a tidy tropical green lawn adjacent to Casa Marina Resort. The synogogue has services on Friday evenings about once per month – check with the museum whether there are services the week you are there. El Batey no longer has an active Jewish community and is currently the tourist section of town, containing several all-inclusive resorts, as well as a number of smaller hotels and guest houses. 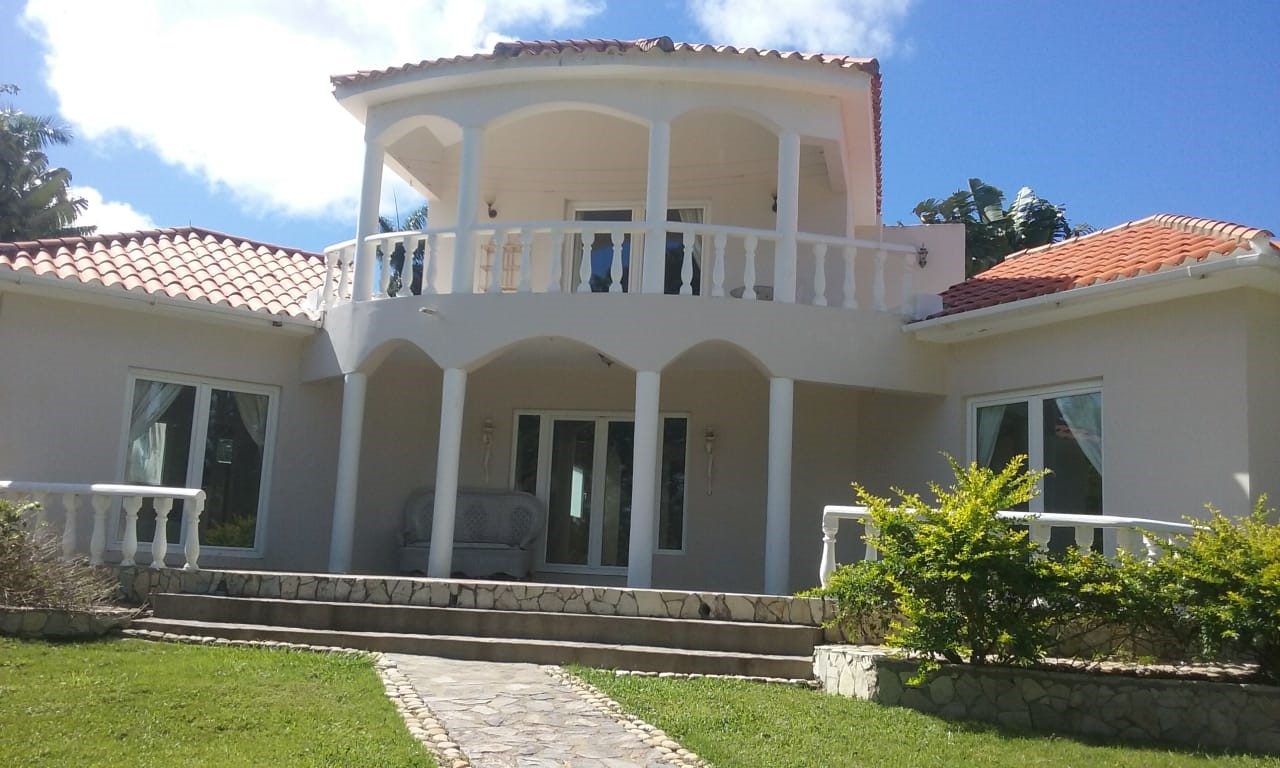 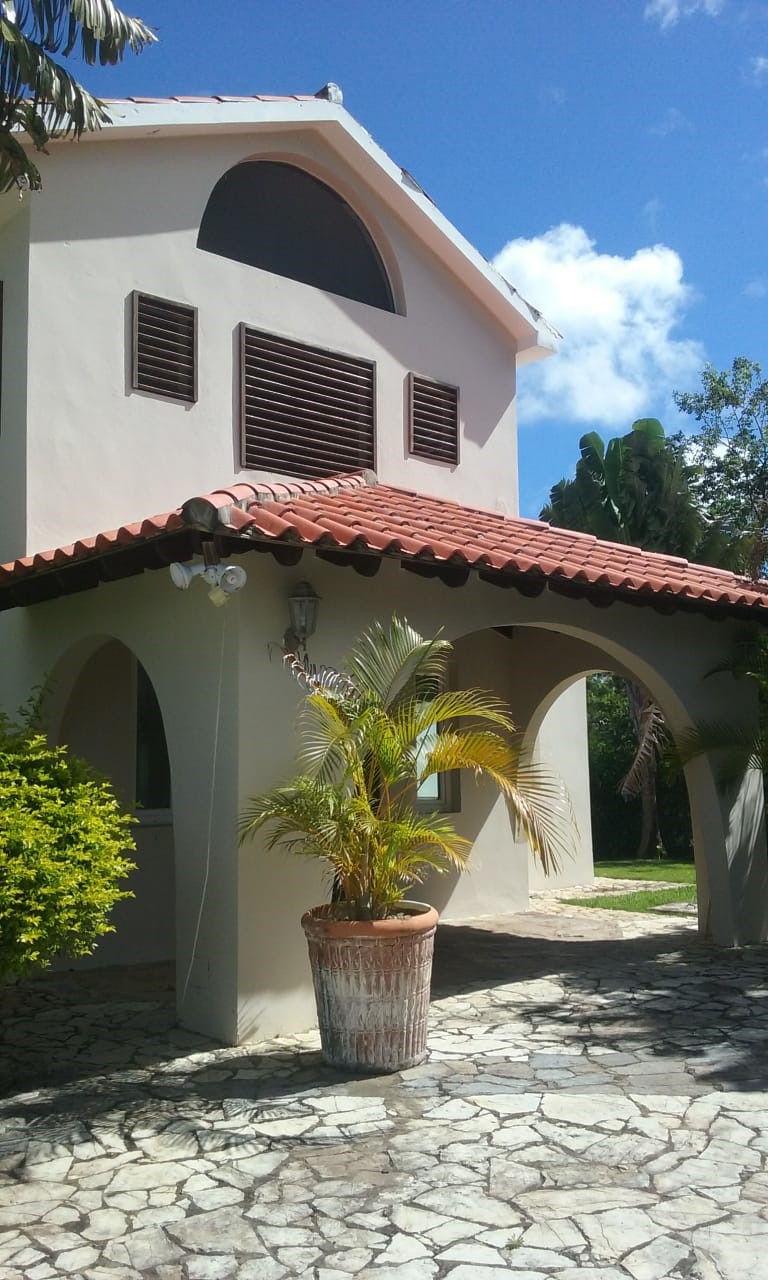 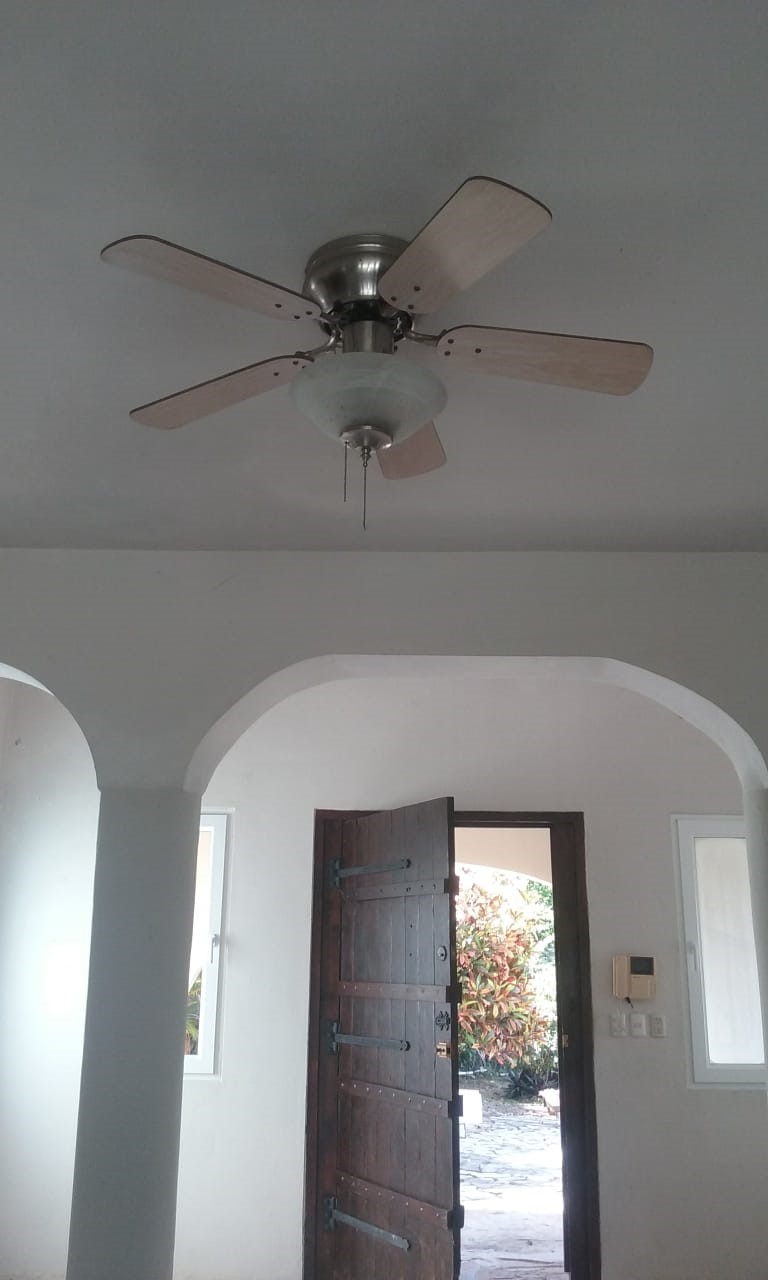 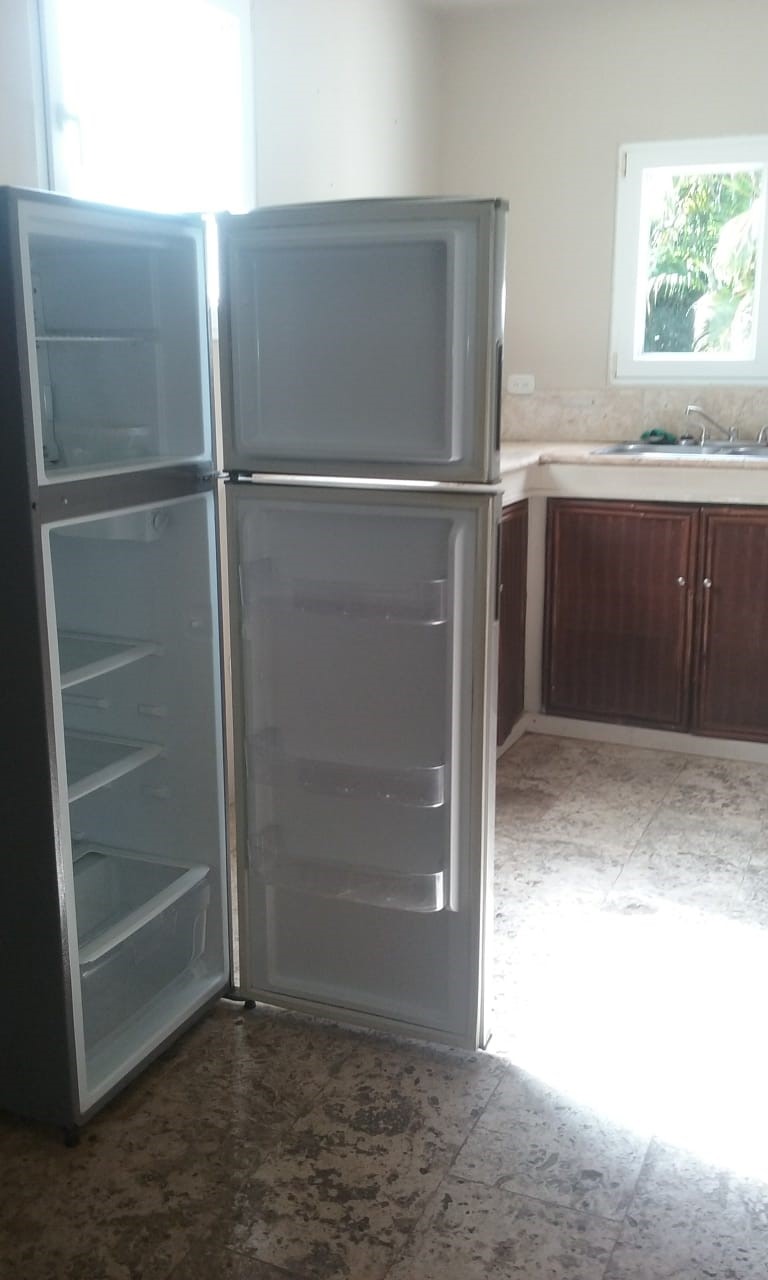 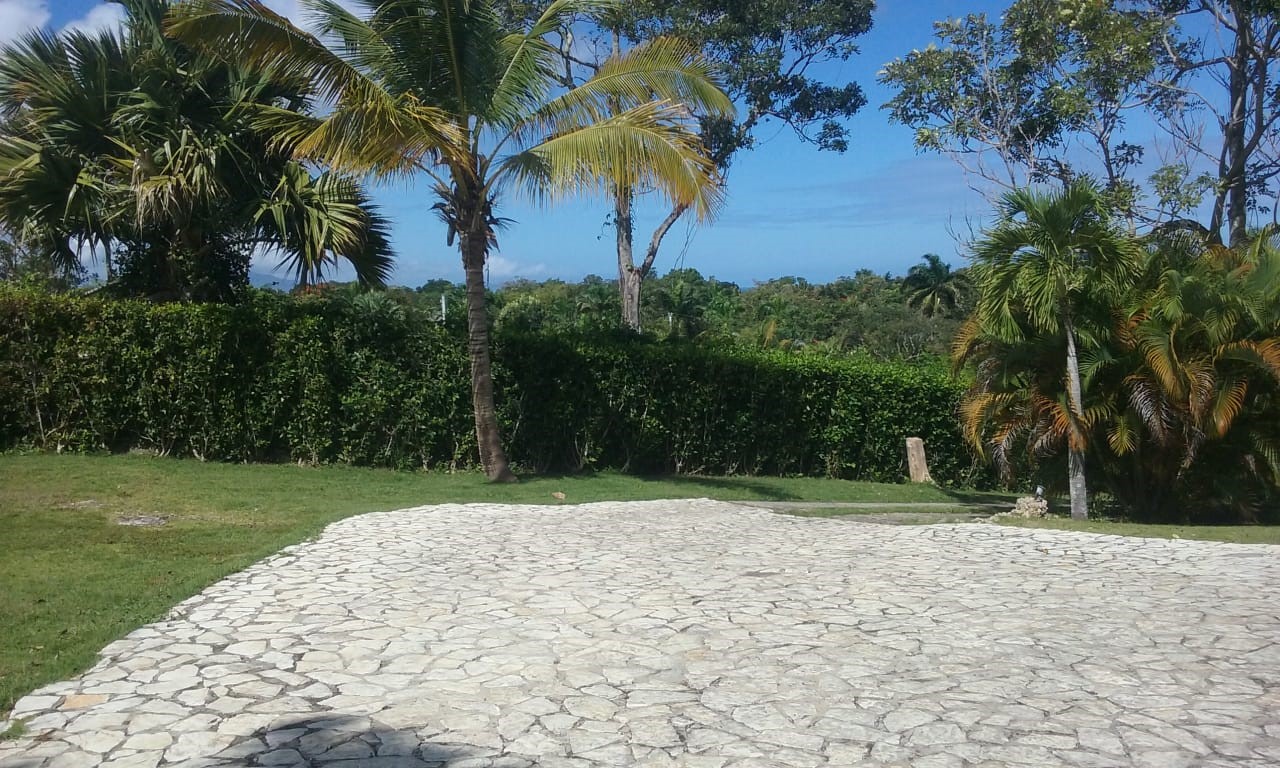 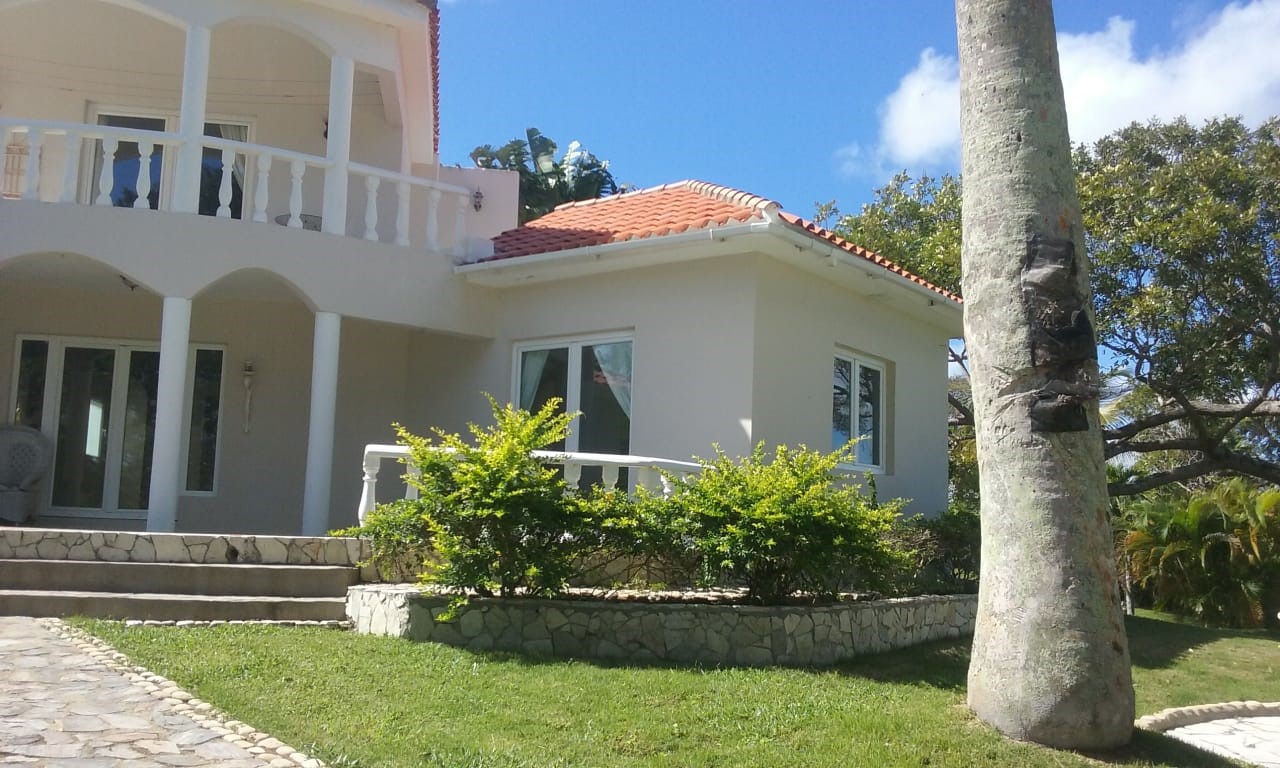 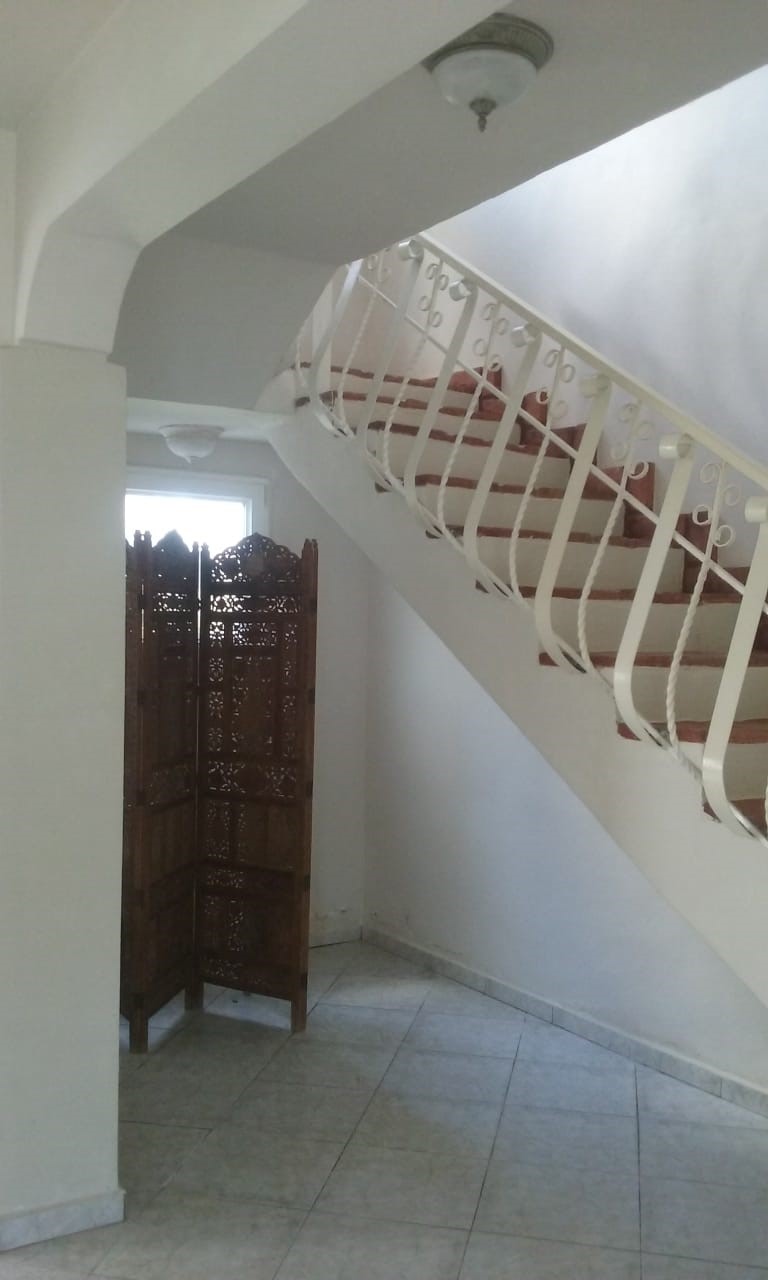 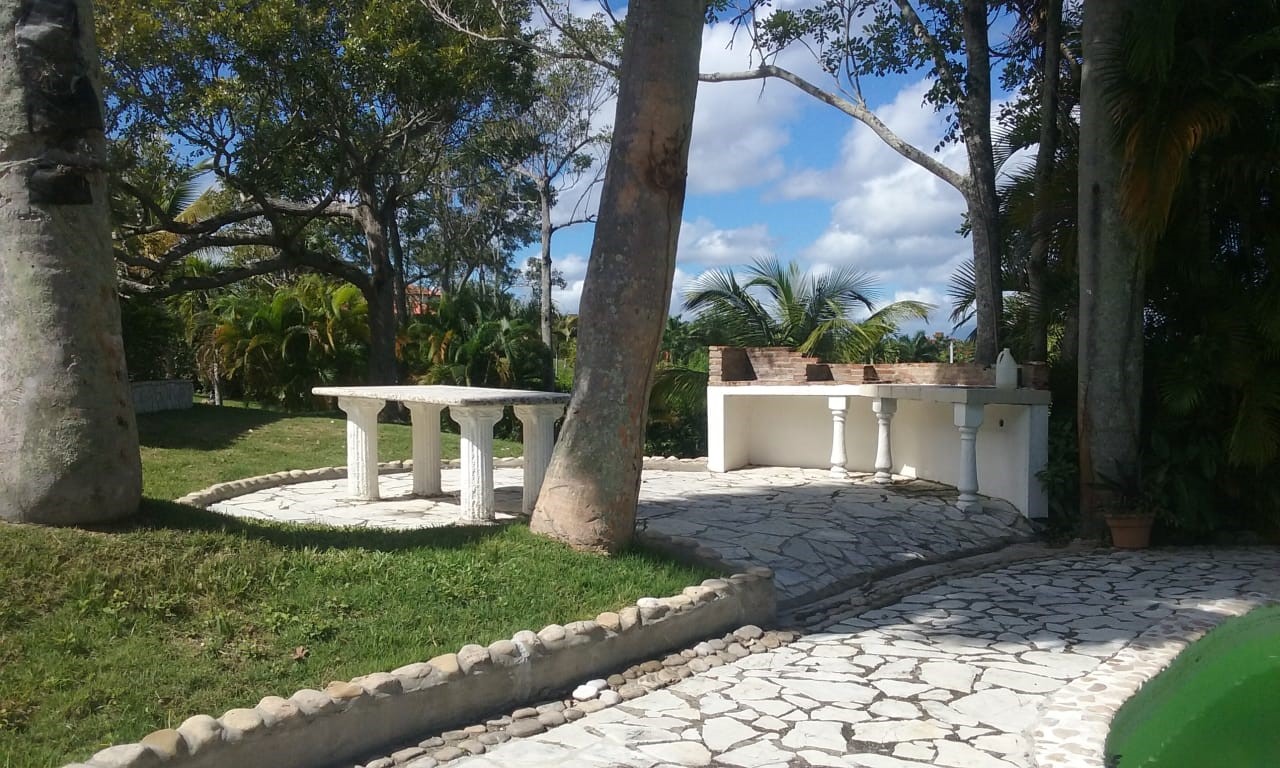 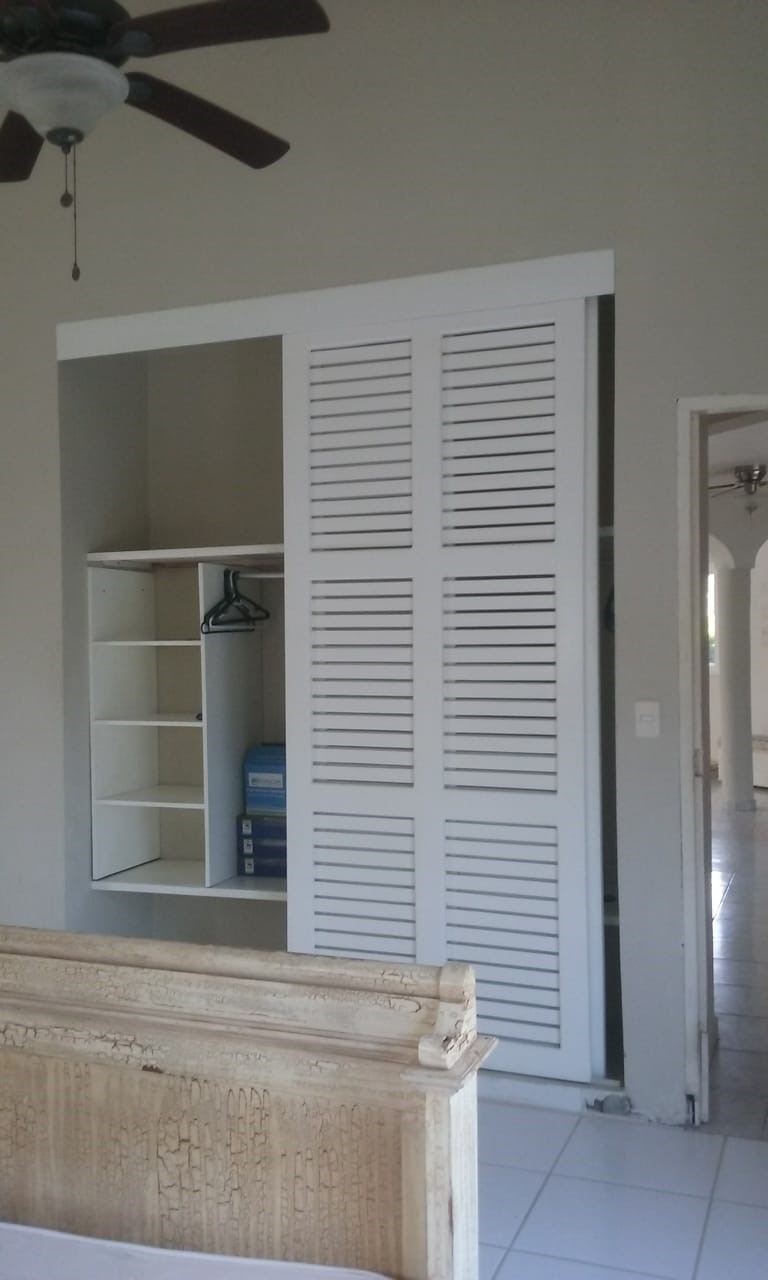 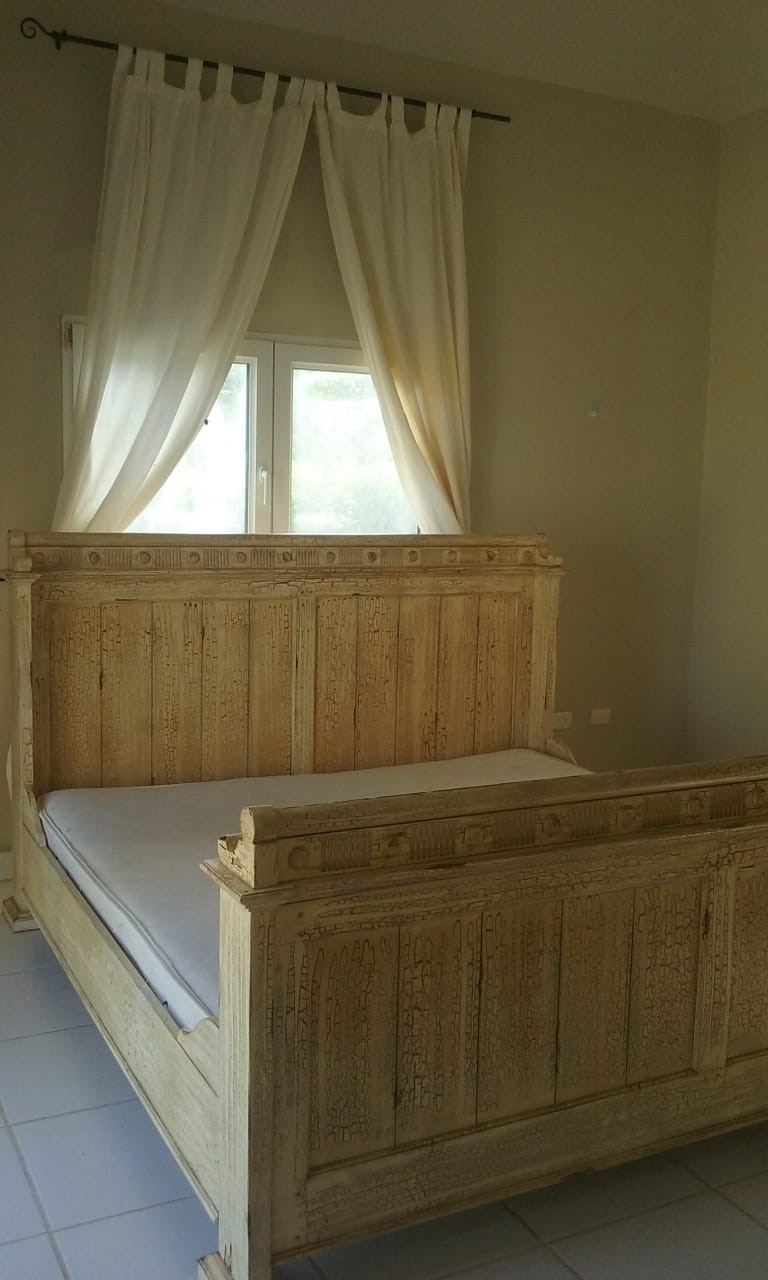