This property is a superb house located in Saint Louis, France.

The property comes fully furnished throughout

The size of the property is 304 square metres.

The land the neighbouring house was built upon can also be included in the purchase for an additional €50,000.

The size of the plot of land is 341 square metres.

A superb opportunity for those interested in owning property in this superb area within Saint Louis, France.

Winters are cold and overcast. During this season, snow is frequent (average about 32 days per year) but often light with little accumulation due to the afternoon temperatures, a little bit milder than the freezing point. Of course, the winter nights are much cooler than other French cities.

The precipitations are low in winter, only 44 mm in February. At the inverse, summers are hot and breezy and sometimes very humid due to the high precipitations.

The afternoon temperatures should turn around 27°C, but sometimes during a heat wave, they can rise up to 35°C.

Saint-Louis is a commune in the Haut-Rhin department in Alsace in north-eastern France.

Saint-Louis is located at the German and Swiss borders, just north of Basel. The EuroAirport Basel-Mulhouse-Freiburg is situated on its territory. The commune of Saint-Louis also contains the former villages of Bourgfelden and Neuweg.

At Saint-Louis in Alsace’s Sundgau, you’re just a couple of kilometres from the Tripoint, where France, Germany and Switzerland meet.

A day out might entail a trip on the river ferry in the Swiss city in Basel before a meal at a traditional Alsatian restaurant and then a few hours seeing the design classics at the Vitra Museum in Germany.

There’s an almost overwhelming choice of attractions in the Basel area, dealing with fine art, textiles, industrial design and medieval crafts. With the Upper-Rhine Museum Pass, you can cross borders as much as you like, darting from one first-rate museum to the next. 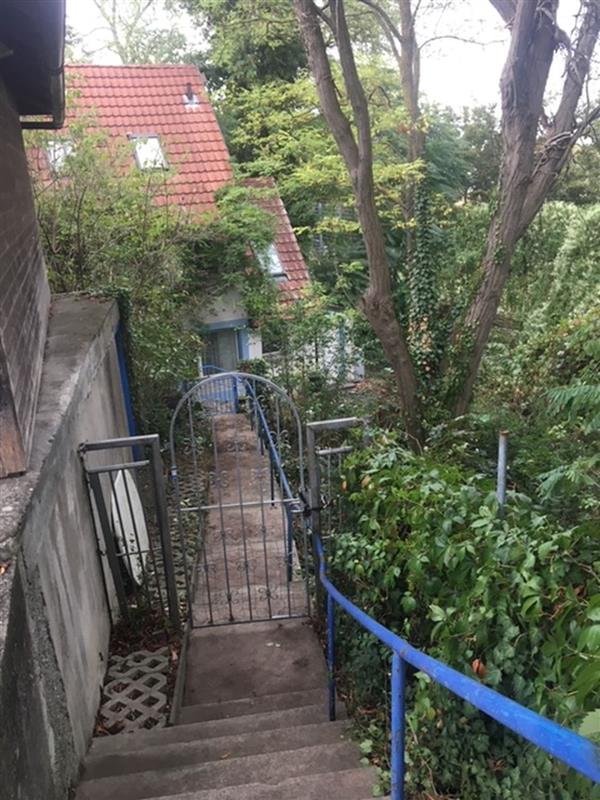 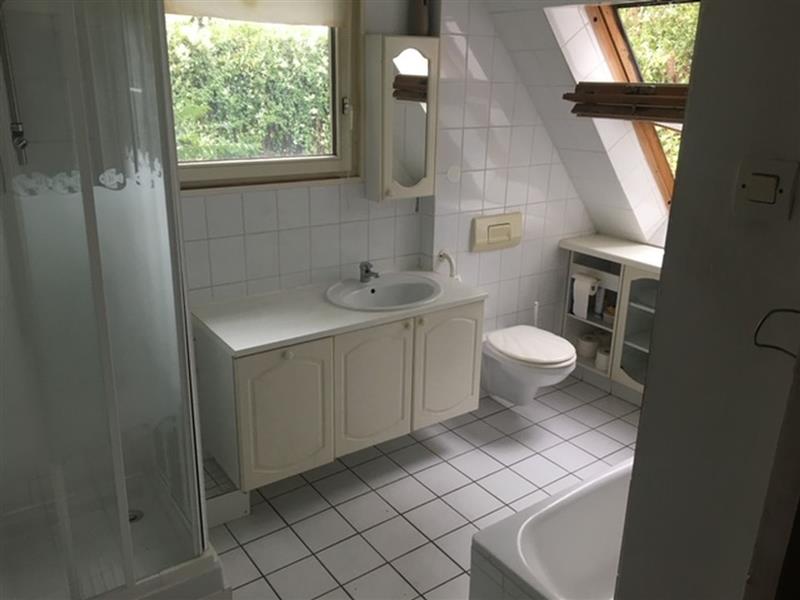 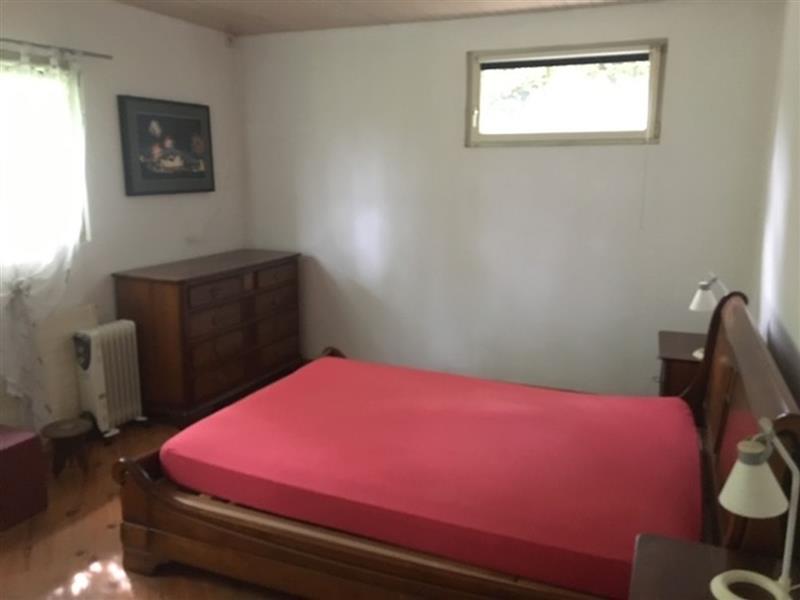 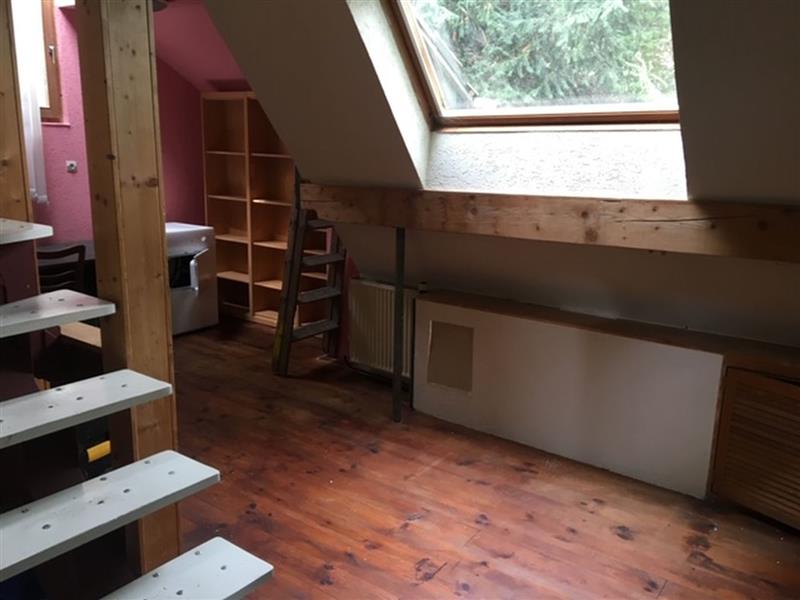 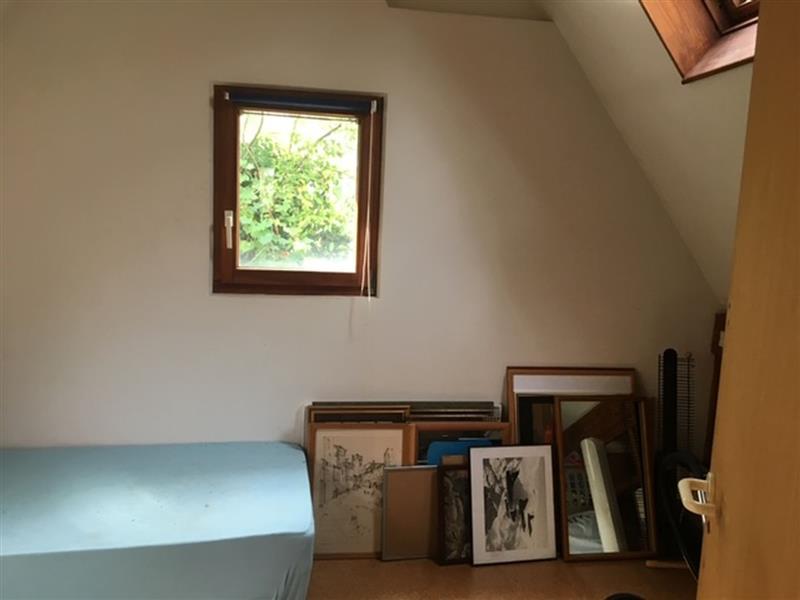 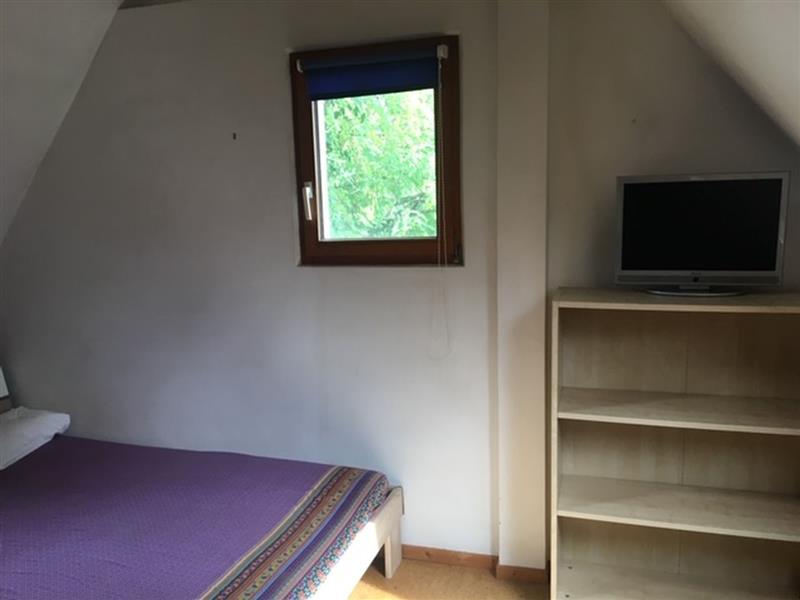 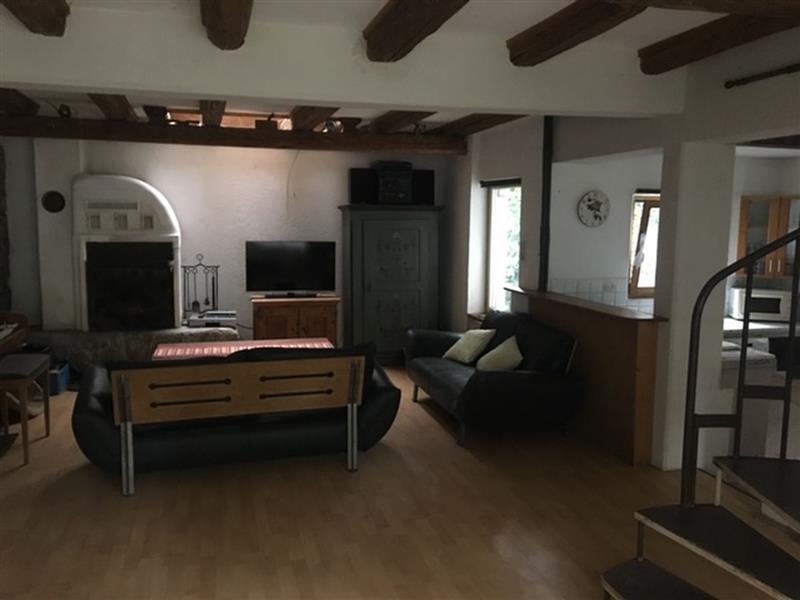 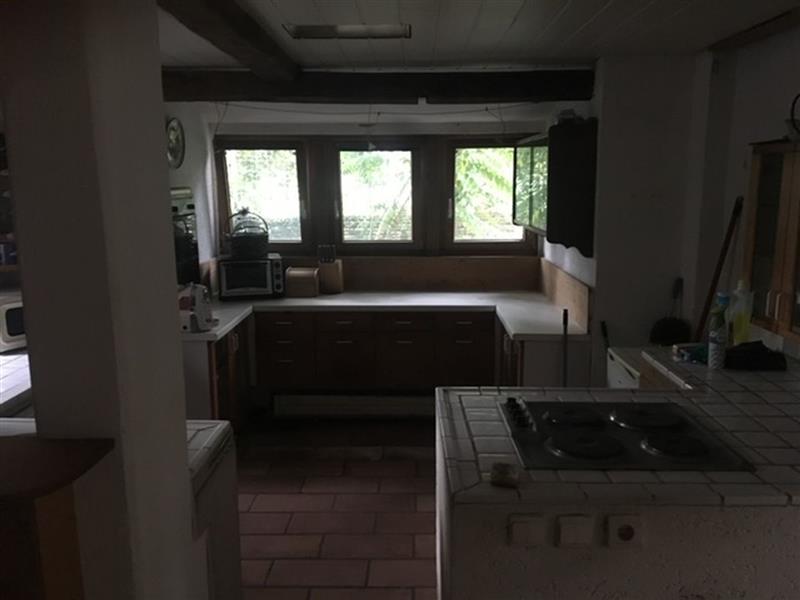 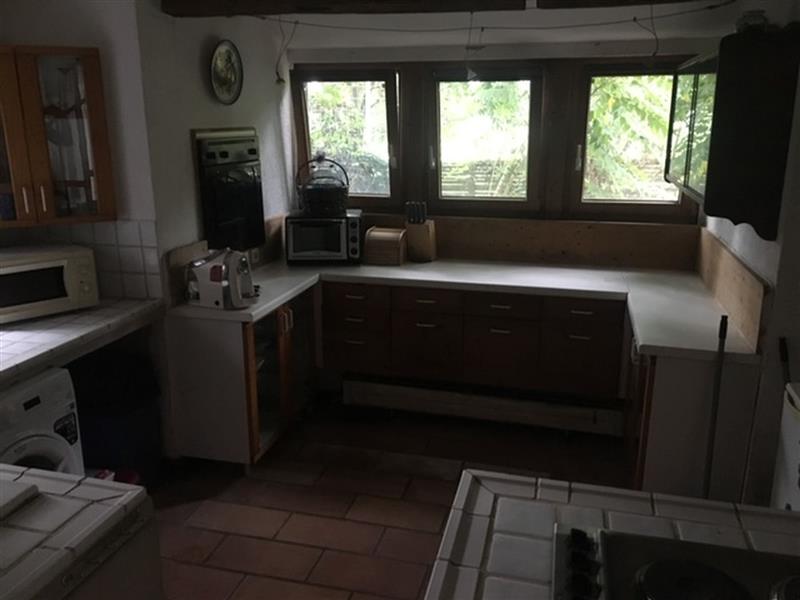 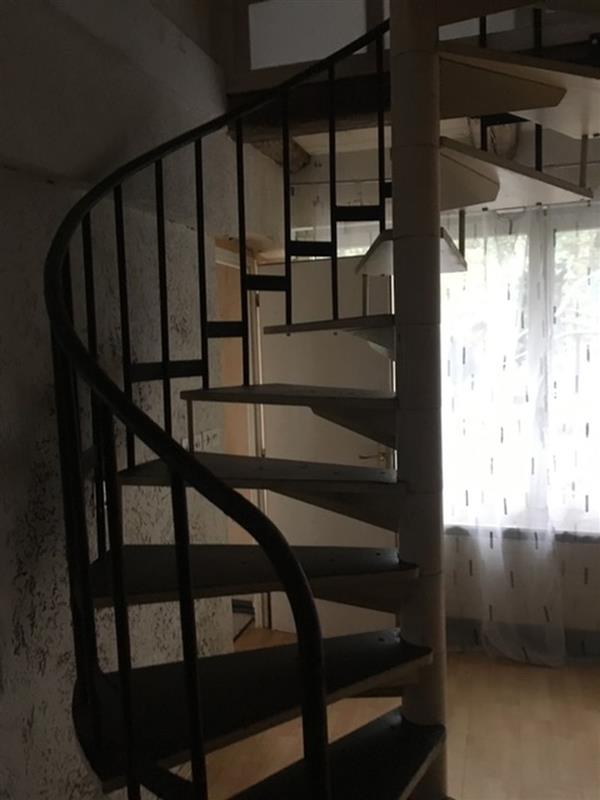