This is a superb semi-detached house Murcia Spain.

The house includes three bedrooms along with two bathrooms.

Also included with the property a ground floor lounge kitchen shower/toilet hand basin along with a superb double bedroom with two single beds a wardrobe,

This area of the house also includes a ceiling fan, and a fly screen.

On the first floor bedroom there is two single beds also there is air con fitted, a wardrobe a ceiling fan and a fly screen door to the balcony.

in bedroom 2 there is a double bed the room also has air-conditioning, ceiling fan, and fitted wardrobe, fly and a screen door to balcony.

On the second floor there is the solarium with outdoor kitchen table and six chairs for outside dinning shower and sunbeds ground floor garden with table and four chairs plus BBQ.

The Villa is situated in a small Spanish village with a few shops and bars.

The main city is Murcia which is 15 minutes by car and the city of Cartagena is also 25 minutes away.

A superb opportunity for those interested in owning property in this superb area within Murcia Spain.

Murcia is a region and province in southeastern Spain. its Mediterranean coastline, the Costa Calida, has 250km of beaches.

its hinterland is mostly agricultural, with orchards, olive groves and vineyards between the mountains, medieval castles and villages.

The regional capital, also called Murcia, is a lively university town. Murcia’s cathedral has a baroque facade, a Gothic interior and a 90m-tall bell tower.

Despite the famous seaside resorts, the overall region is relatively unknown even within Spain, so it continues to be relatively unspoilt compared to other more overcrowded areas of the Spanish Mediterranean coast. Sell Overseas Property Fast 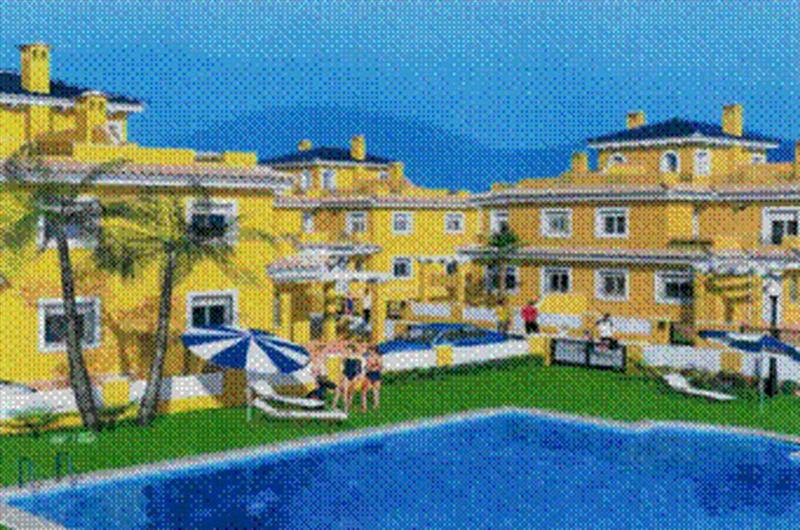