Superb 3 Bedroom Villa in Malta for re development

Superb 3 Bedroom Villa in Malta for re development

Superb Villa located in the south of the island of Malta just on outskirts of Birzebbugia.

The property has 3 bedrooms and 2 bathrooms and is situated on a plot of land which covers around 2000 square metres.

The house is in need of renovation or redevelopment with plenty of scope for the size.

The property also has a boundary wall which is surrounded by a garden.

The property is close to fields and very quiet area, not too far from the sea. The sea is just down the hill about quarter of a mile away.

A superb opportunity for those interested in owning property in this superb area within Birzebbugia, Malta.

Malta has a Mediterranean climate with mild winters and hot summers, hotter in the inland areas. Rain occurs mainly in autumn and winter, with summer being generally dry.

Birżebbuġa (sometimes shortened to B’Bugia) is a seaside town in the Southern Region of Malta, close to Marsaxlokk.

The town is popular among Maltese holiday makers, and it known for its sandy beach, Pretty Bay. The village is also notable for its important archaeological sites, especially Għar Dalam and Borġ in-Nadur.

in addition to prehistoric sites, the town includes historical structures and remains that date back centuries, revealing changing peoples as the island went through different periods of domination by various political interests.

Such structures include Ferretti Battery, Pinto Battery, and the Birżebbuġa entrenchments. These sites date back to the rule of the Order of Saint John. 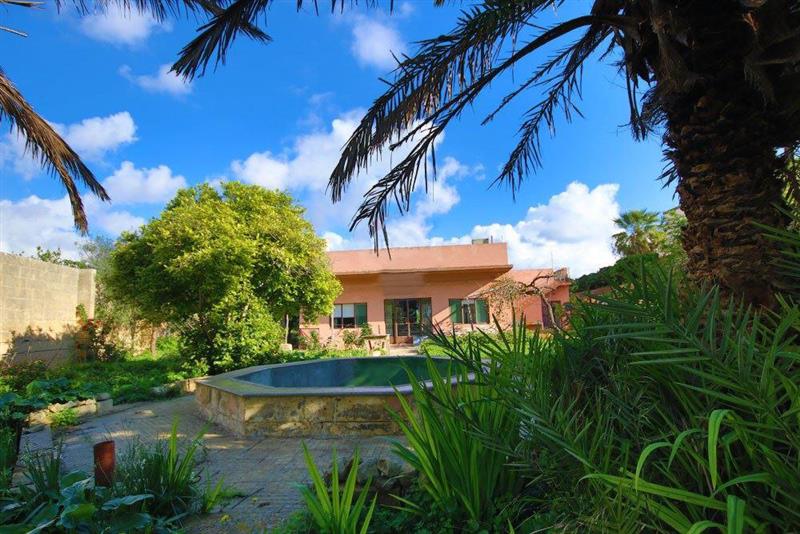 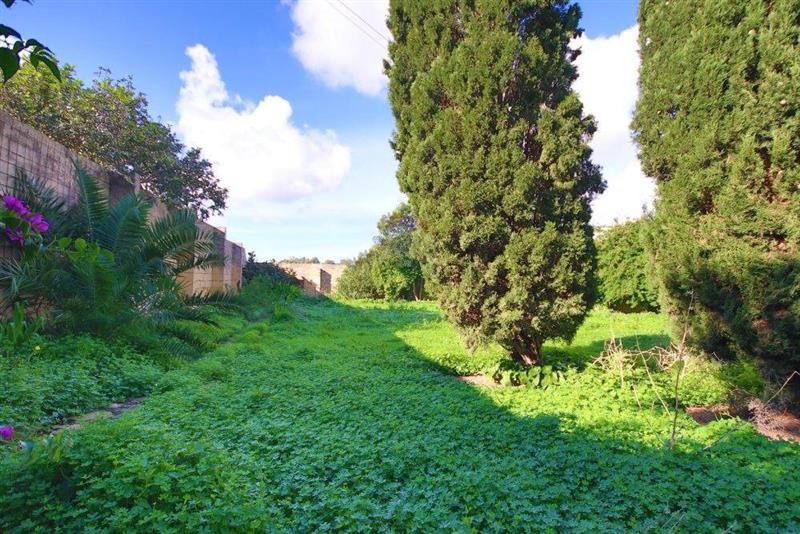 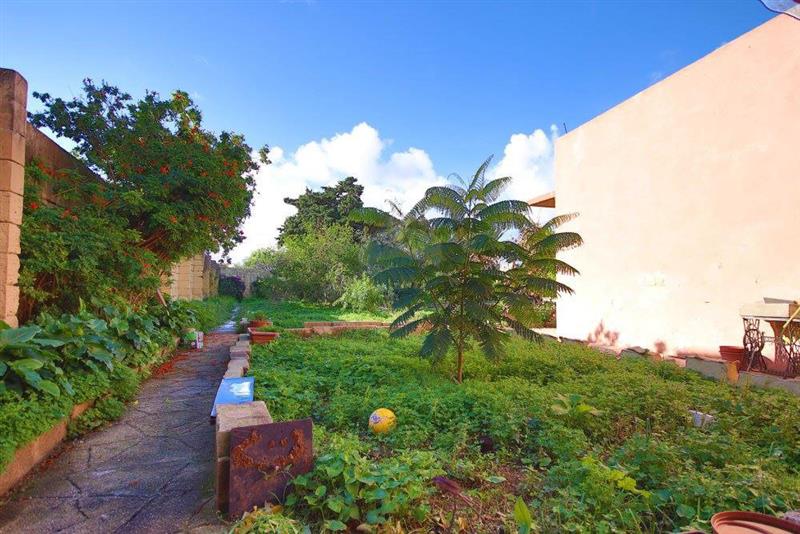 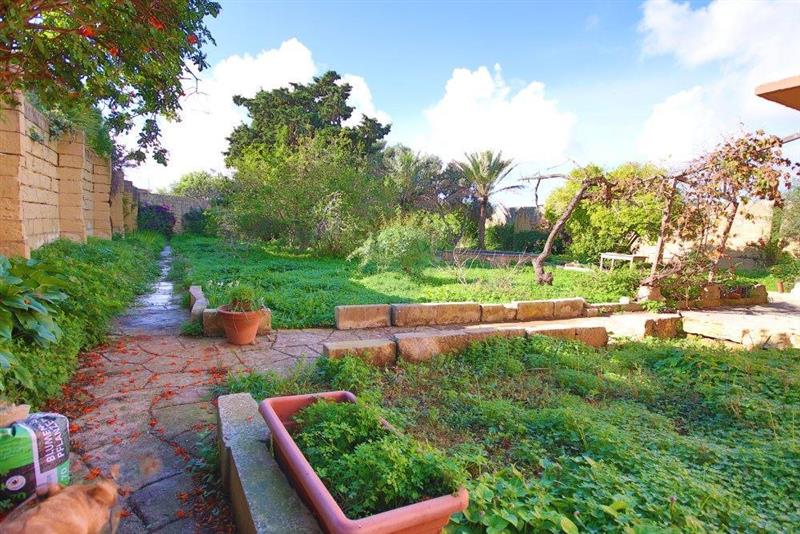 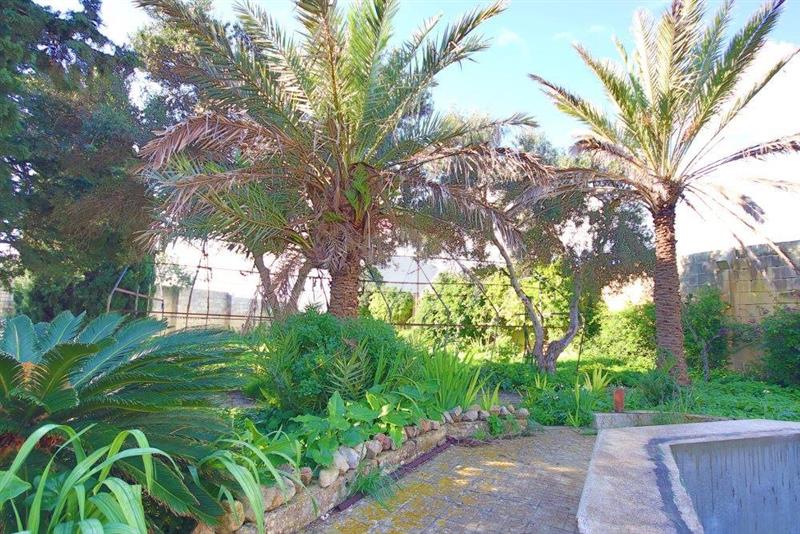 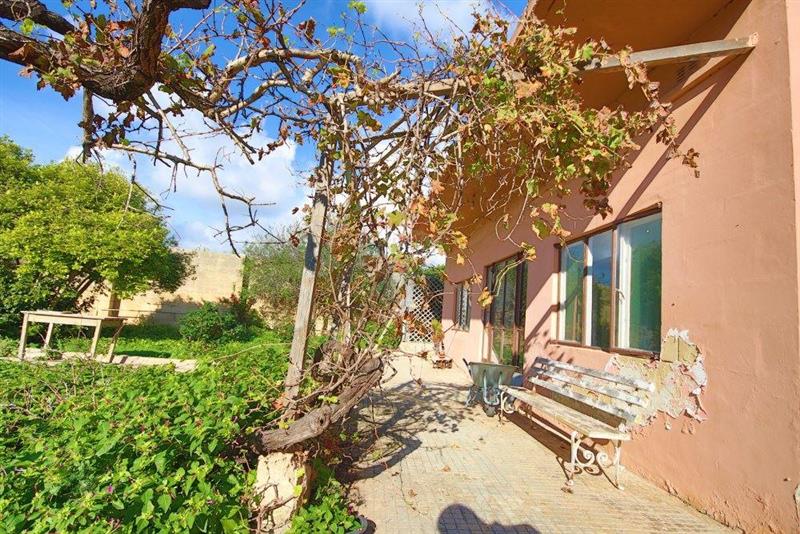 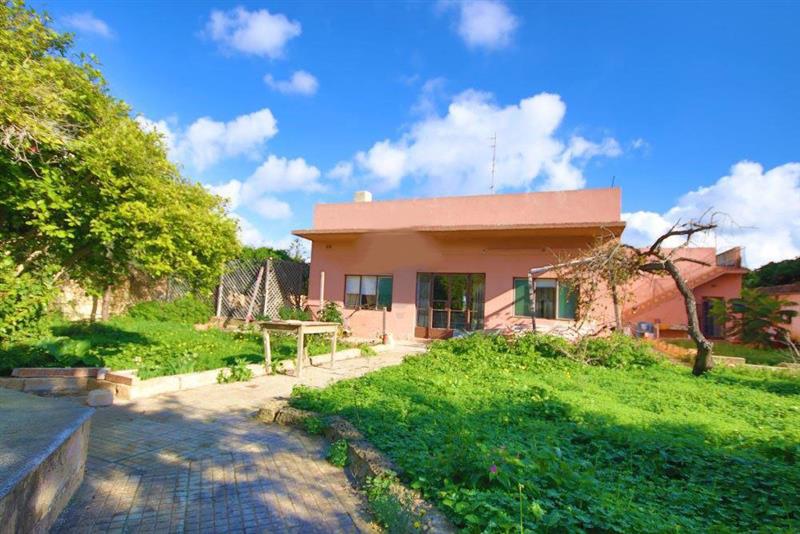 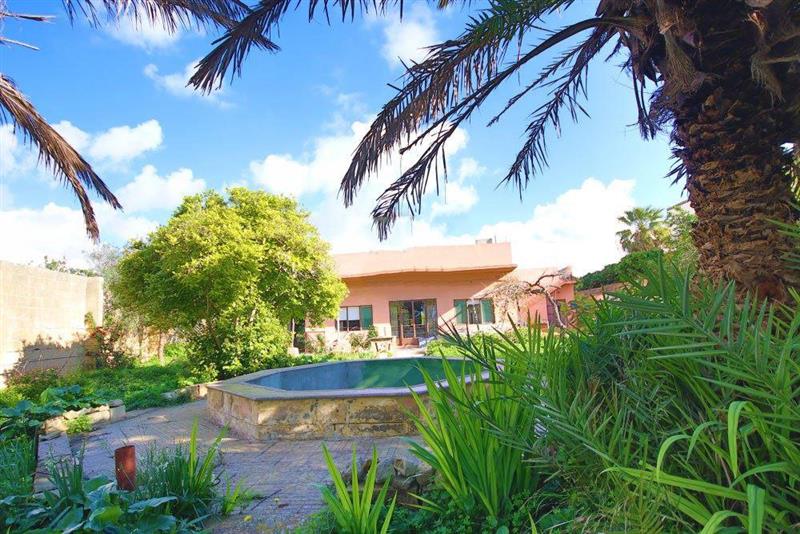 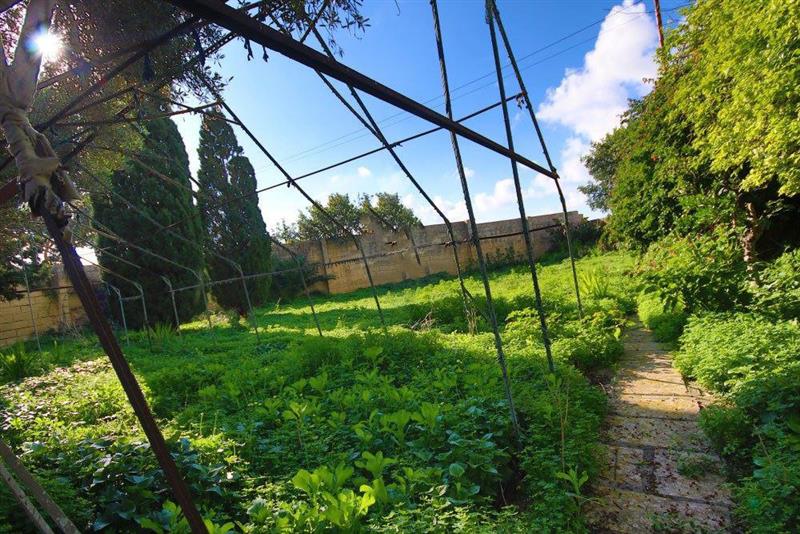 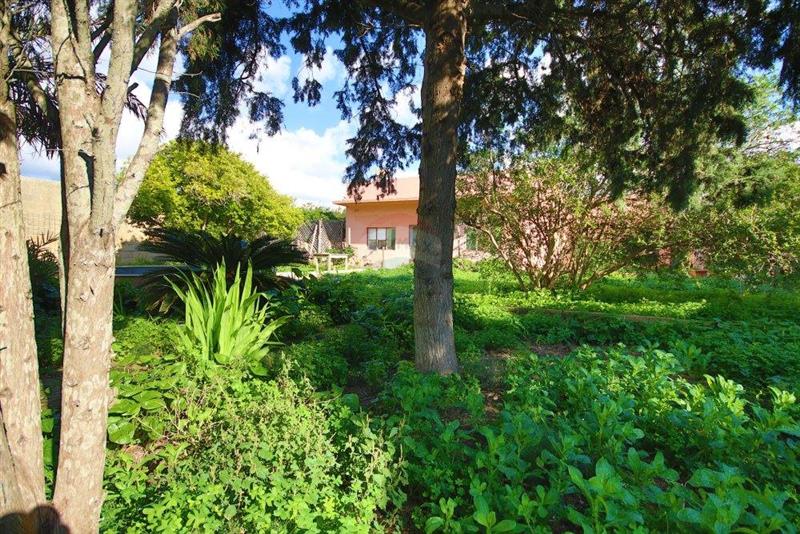