Do you love nature, walking, off-road cycling, quad-biking? Do you have a sense of adventure? Then Casa Almansa is the home you’ve been looking for!

Set on a hillside a 15-minute drive from the center of Almansa, a thriving town inland from Valencia 1hr30m) and Alicante (1h15), this lovely 4-bed former hunting lodge is a perfect retreat to escape the madding crowds – and a great place for parties too! There are no neighbors to complain about noise or to make noise of their own.

To enter the house, you pass through the spacious covered patio. This has attractive arches which have been fitted with fly screens to make outside dining more enjoyable. There’s also plenty of space for the gas barbecue. The front door opens to the spacious dining hall with wood burner. From the hall, there is the master bedroom which has a fully tiled en-suite shower room, a large family bathroom, an office/store room, a large fitted kitchen with gas oven, freezer, fridge-freezer, washing machine, dishwasher and microwave. A corridor leads to the three guest bedrooms, two of which have double beds, while the third has two singles and a built-in wardrobe. Finally, off the hall is the huge sitting room. This room has recently been fully insulated and modernised, and double-glazed French doors installed. it also has a new large wood burner. There’s even a bar at one end with mirror, counter and three bar stools! The home cinema currently fitted in one half of the room is available subject to negotiation. The house is sold fully furnished.

The house benefits from solar hot water, solar electricity, gas central heating and its own water supply. The batteries can be topped up by the gas-powered generator. The thick stone walls mean the house stays beautifully cool in summer, particularly in the sitting room, which is north-facing and enjoys fabulous views over the countryside. The house sits in approx. 3000m2 partly-fenced land which has almond trees and two olive trees. There’s a former above-ground water store which has the potential to be converted to a plunge pool. There is a large open garage to the side of the house, a generator room and a separate workshop. The property includes a large satellite dish for UK TV and a dish for internet by satellite.

The house has fabulous almost 360-degree countryside views. The lively town of Almansa has excellent access, with bus and railway stations and the A35 & A31 motorways to Albacete, Madrid. Alicante and Valencia. The town has lots of independent shops, bars, restaurants (including the 2* Michelin restaurant, Maralba), banks, supermarkets, schools, medical centre, modern hospital, sports centres, gyms, swimming pool and a large weekly market, plus the market hall. A trip to the coast takes about 1hr 30min. The local former reservoir now offers water sports such as paddle boarding in the summer.

Almansa is a Spanish town and municipality in the province of Albacete, part of the autonomous community of Castile-La Mancha. The name “Almansa” stems from the Arabic المنصف, “half way of the road”. The municipality borders with Alicante, Valencia and Murcia

The most remarkable feature of Almansa is its impressive castle, built on top of a great rock that crowns the city. Of Arab origin, this castle was rebuilt by Don Juan Manuel in the 14th century.

The historic quarter, which was declared a Historic-Artistic Site, is formed by narrow streets that surround the castle. inside we must point out the Palace of the Counts of Cirat, also known as “Casa Grande” (Big House), with a beautiful Mannerist main front. Civil architecture is also represented by 17th-century ancestral homes, such as the house of Enriquez de Navarra, and the one of the Marquis of Montortal; the old communal granary, which today houses the local Arts Centre, and the City Hall. When it comes to religious buildings, we must mention the parish of Asuncion, from the 16th-19th centuries; the convent of the Augustinians, with a Baroque facade; the convent of San Francisco, and the hermitage of San Blas

* 15 minutes from the local shops and amenities 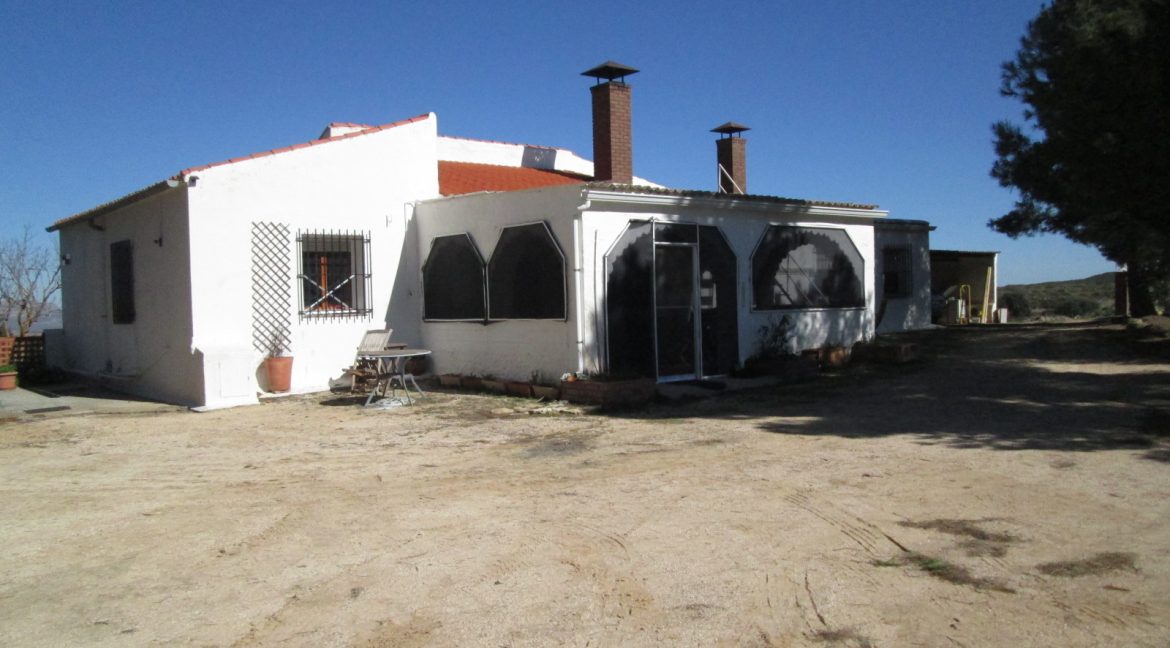 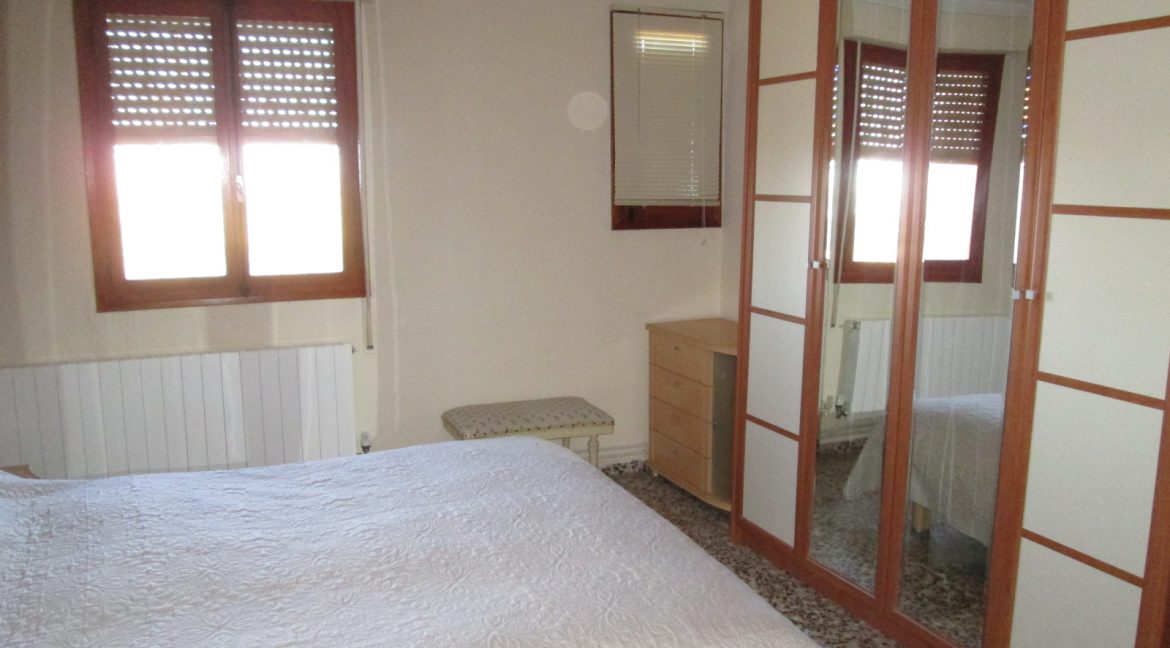 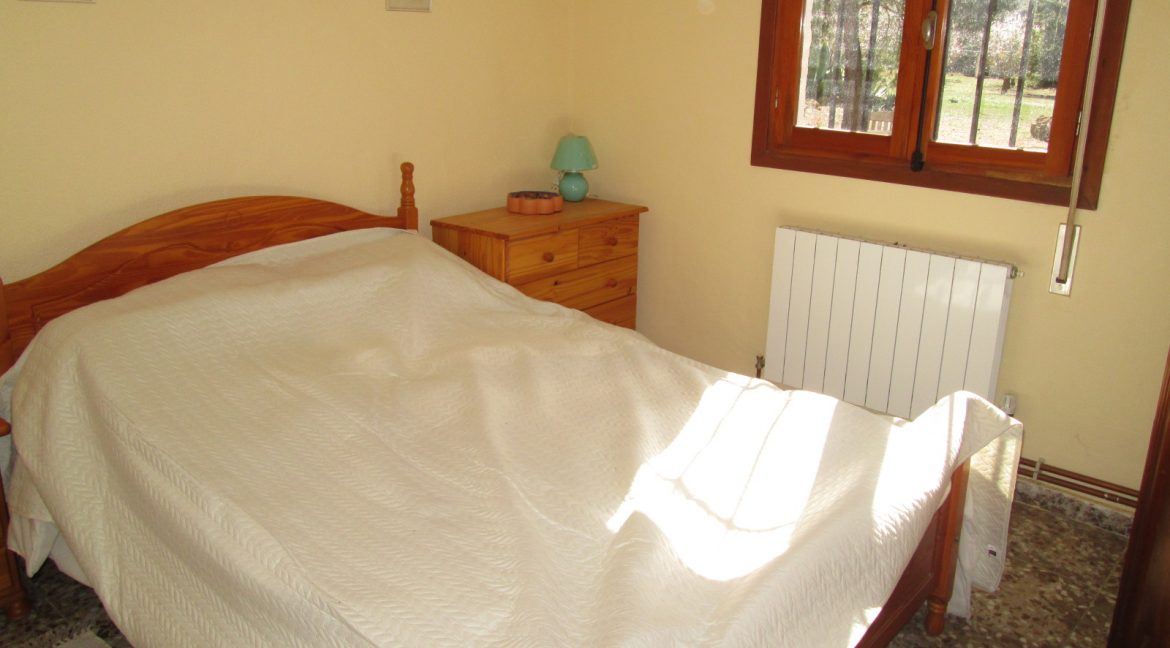 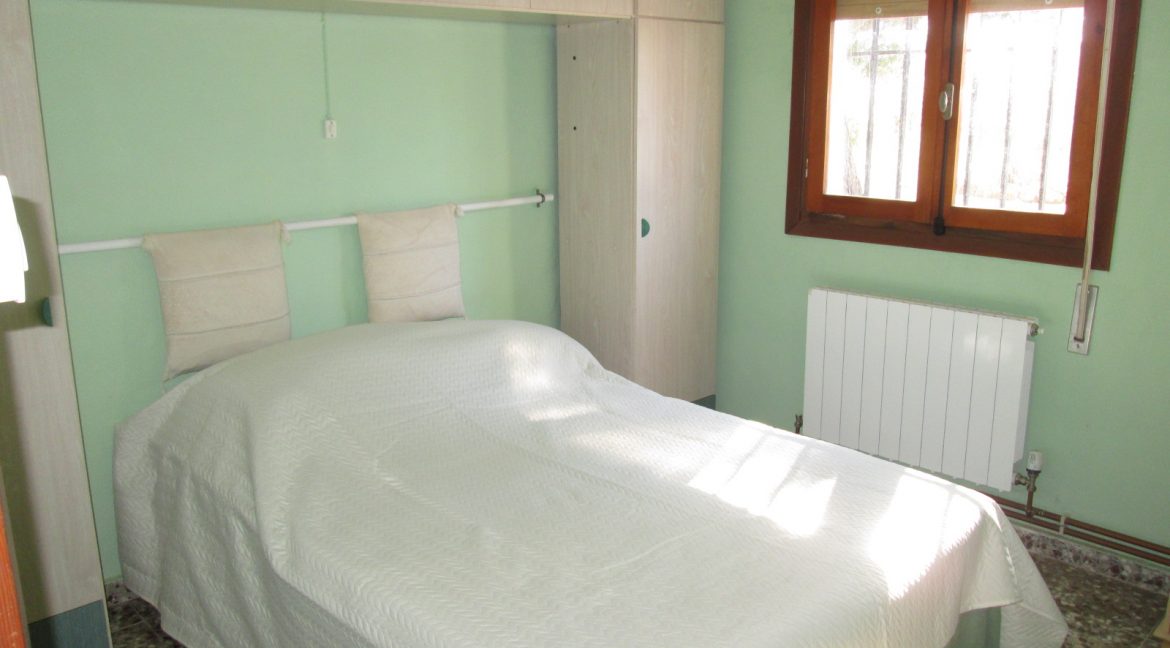 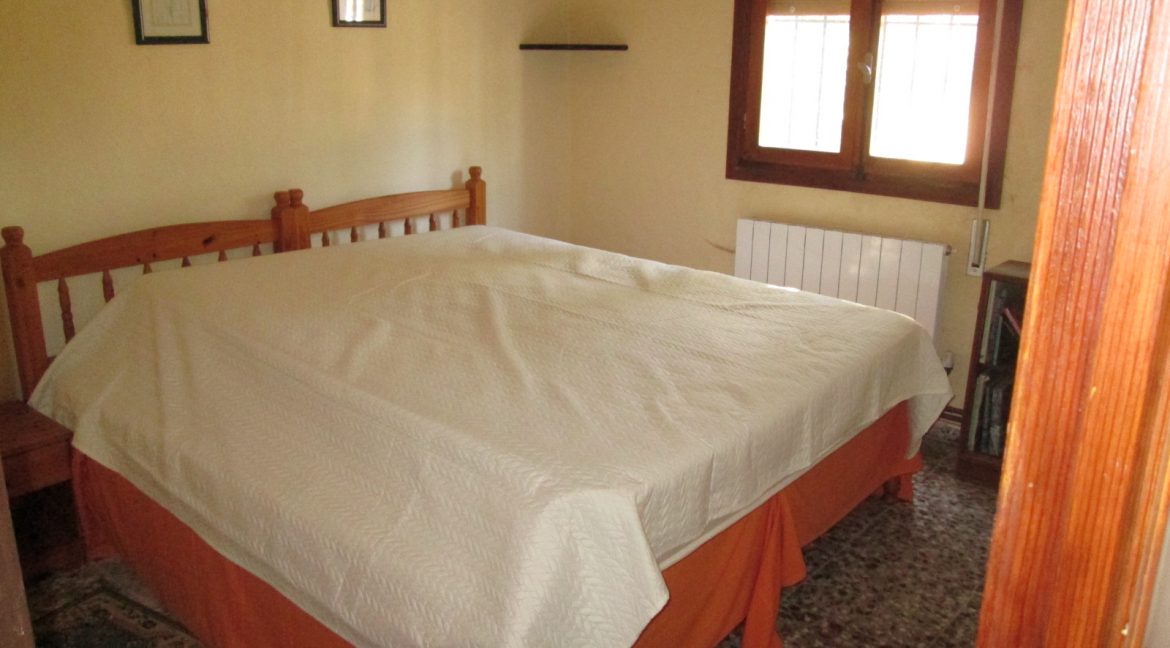 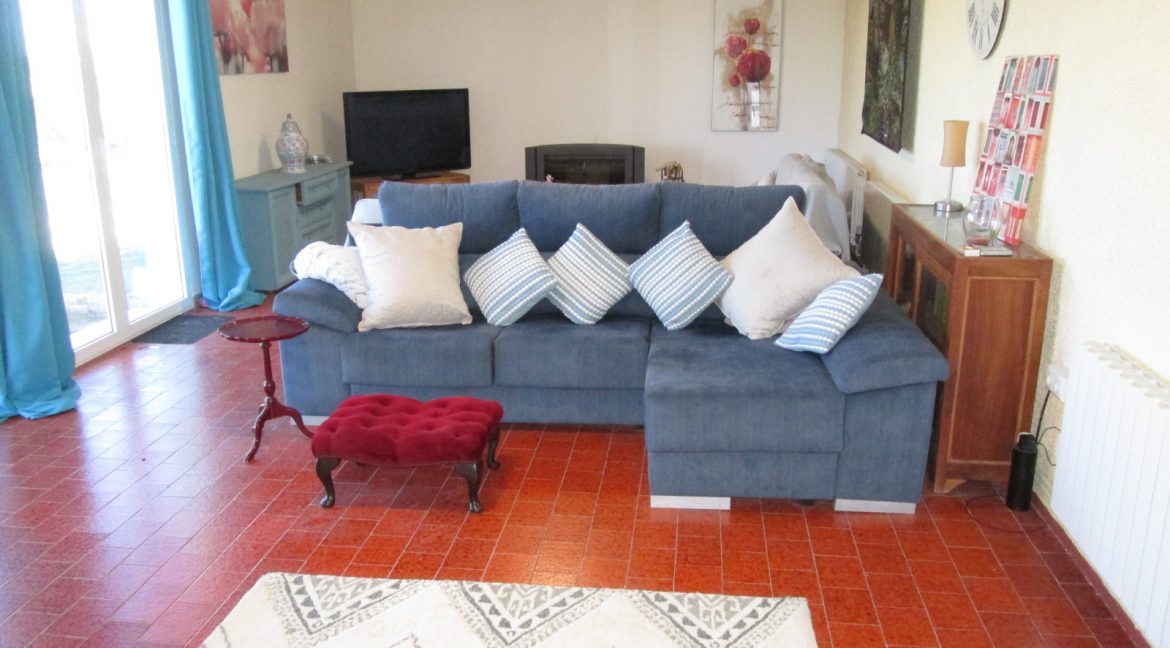 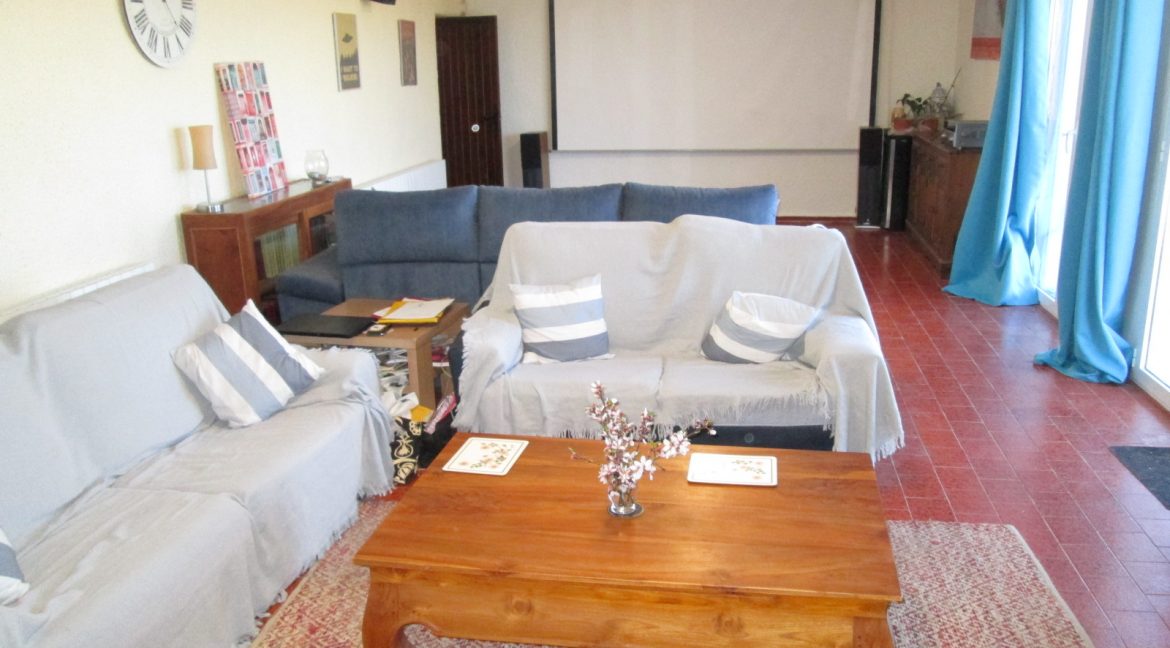 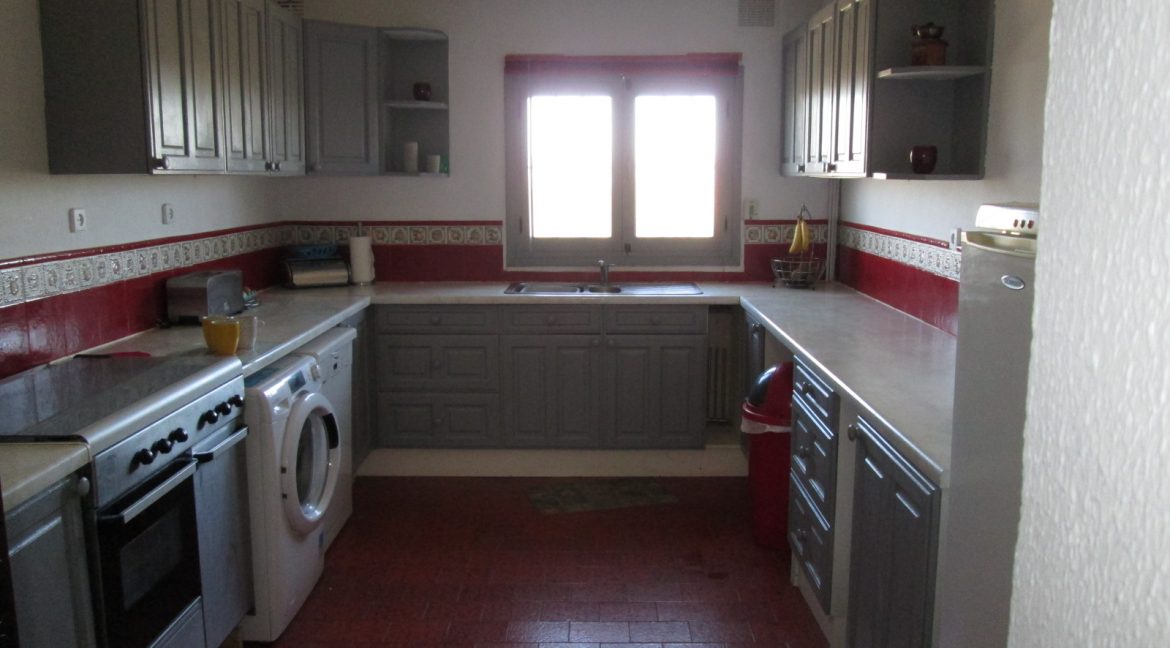 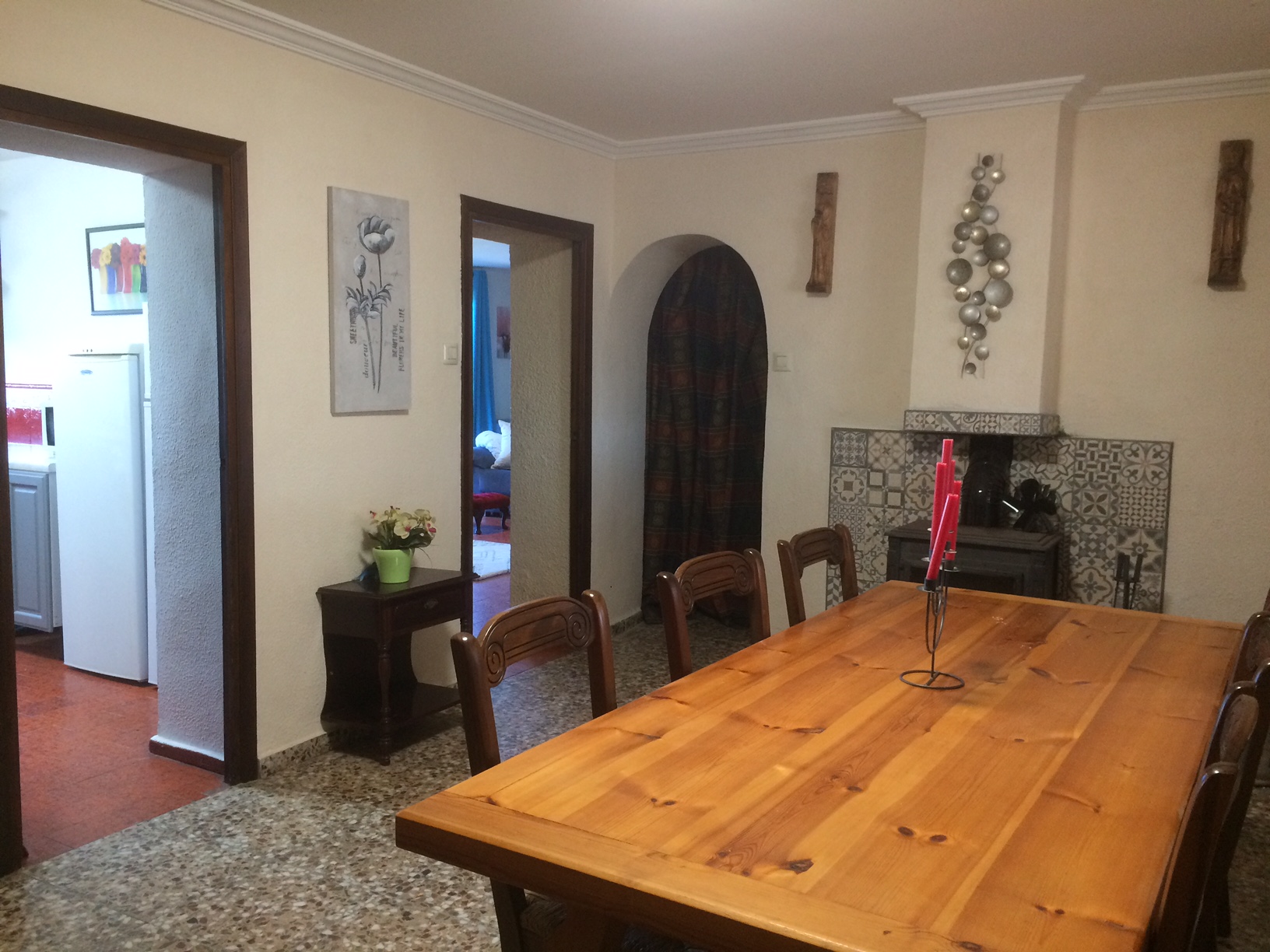 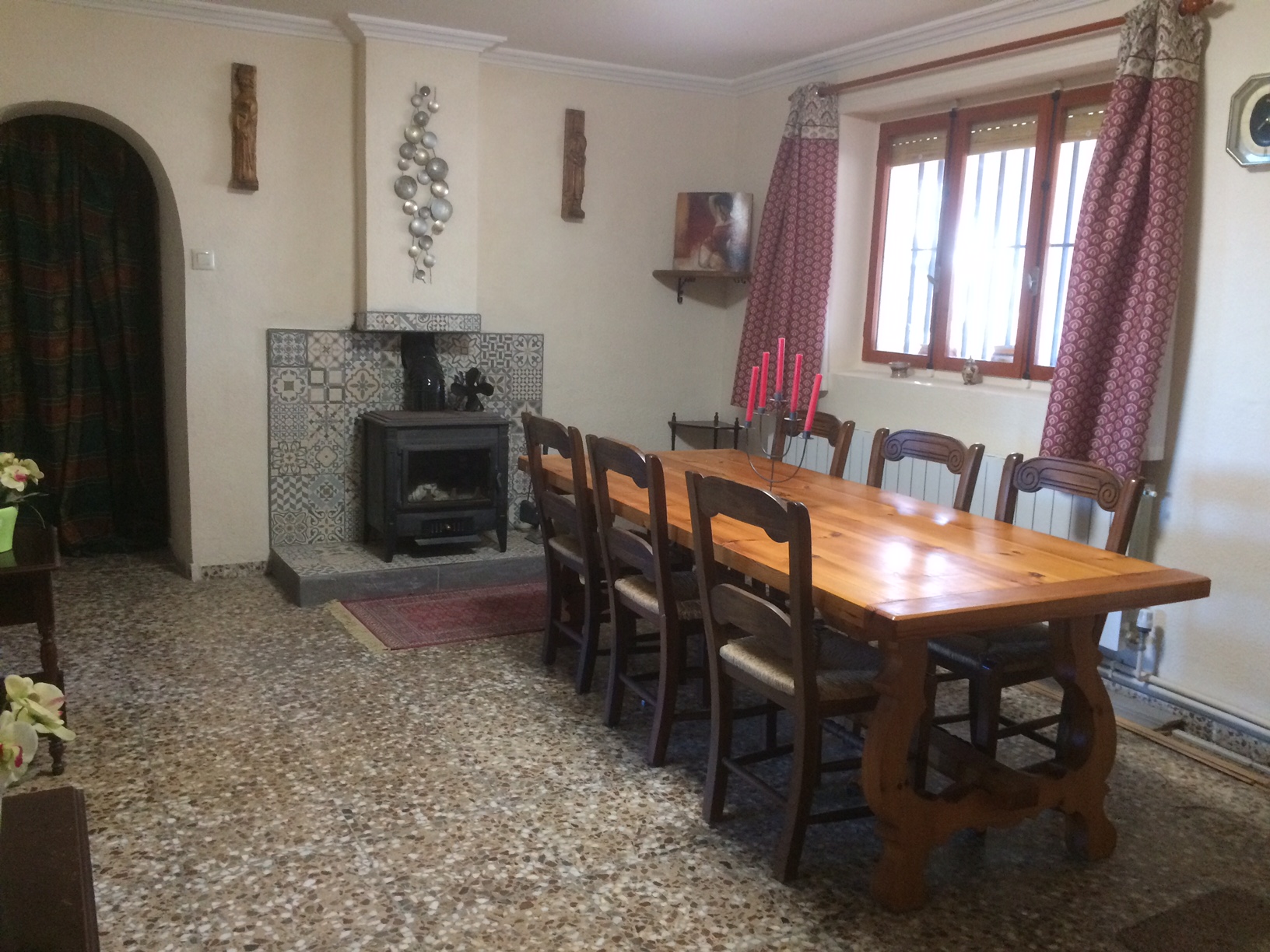