This beautiful property is situated in the small town of Lourinha in the district of Lisbon in Portugal.

The property is a 4 bedroom villa with an integrated garage and extensive outdoor terracing.

it is a superior build and quality standard finishes throughout the property.

Situated close to the sea and excellent beaches provides the villa with some stunning beach and coastal views.

Lourinha is a municipality in the District of Lisbon, in subregion Oeste in Portugal. The population in 2011 was 25,735, in an area of 147.17 km2.The seat of the municipality is the town of Lourinha, with a population of 8,800 inhabitants.

The present Mayor is Joao Duarte, elected by the Socialist Party.

The name Lourinha possibly originated in the period of Roman domination, when a villa was located in the area. The origin of the medieval village is linked to Jordan, a French knight who took part in the successful Siege of Lisbon in 1147. King Afonso Henriques granted Jordan the region of Lourinha as fief and allowed him to grant a foral (letter of feudal rights) to its settlers in 1160. The name Lourinha may be related to the origin of its feudal lord, since Jordan was from the Loire region in France. 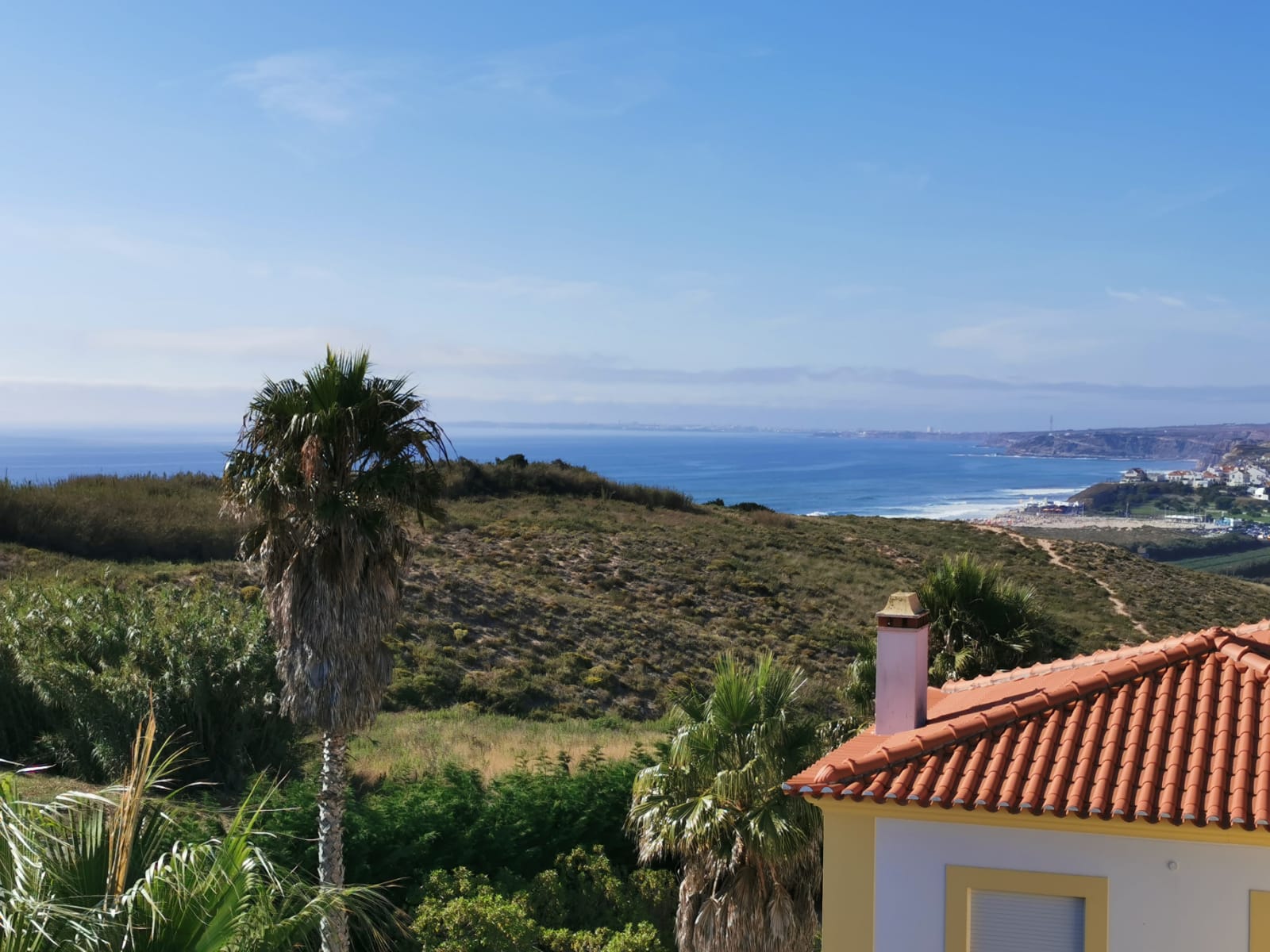 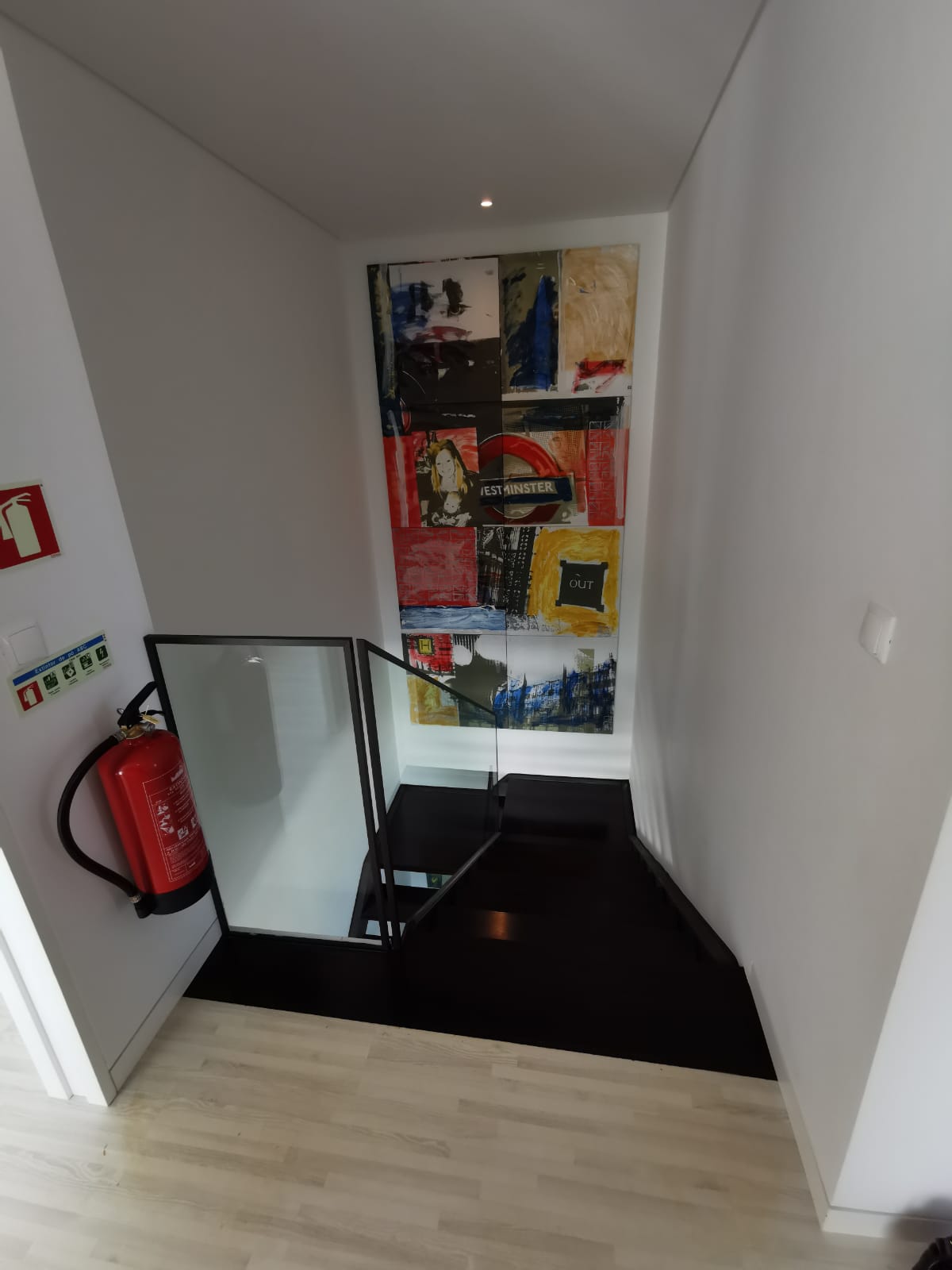 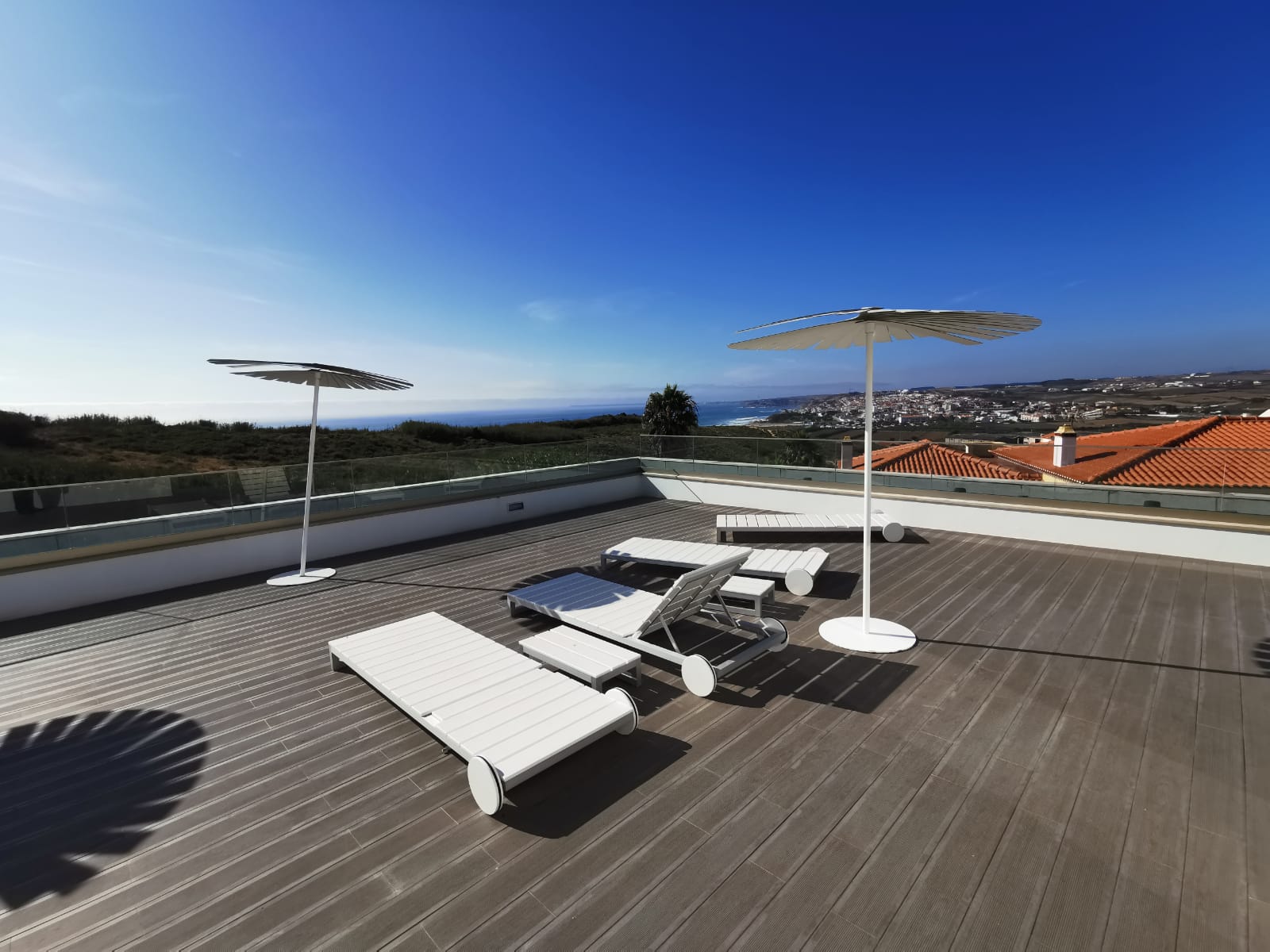 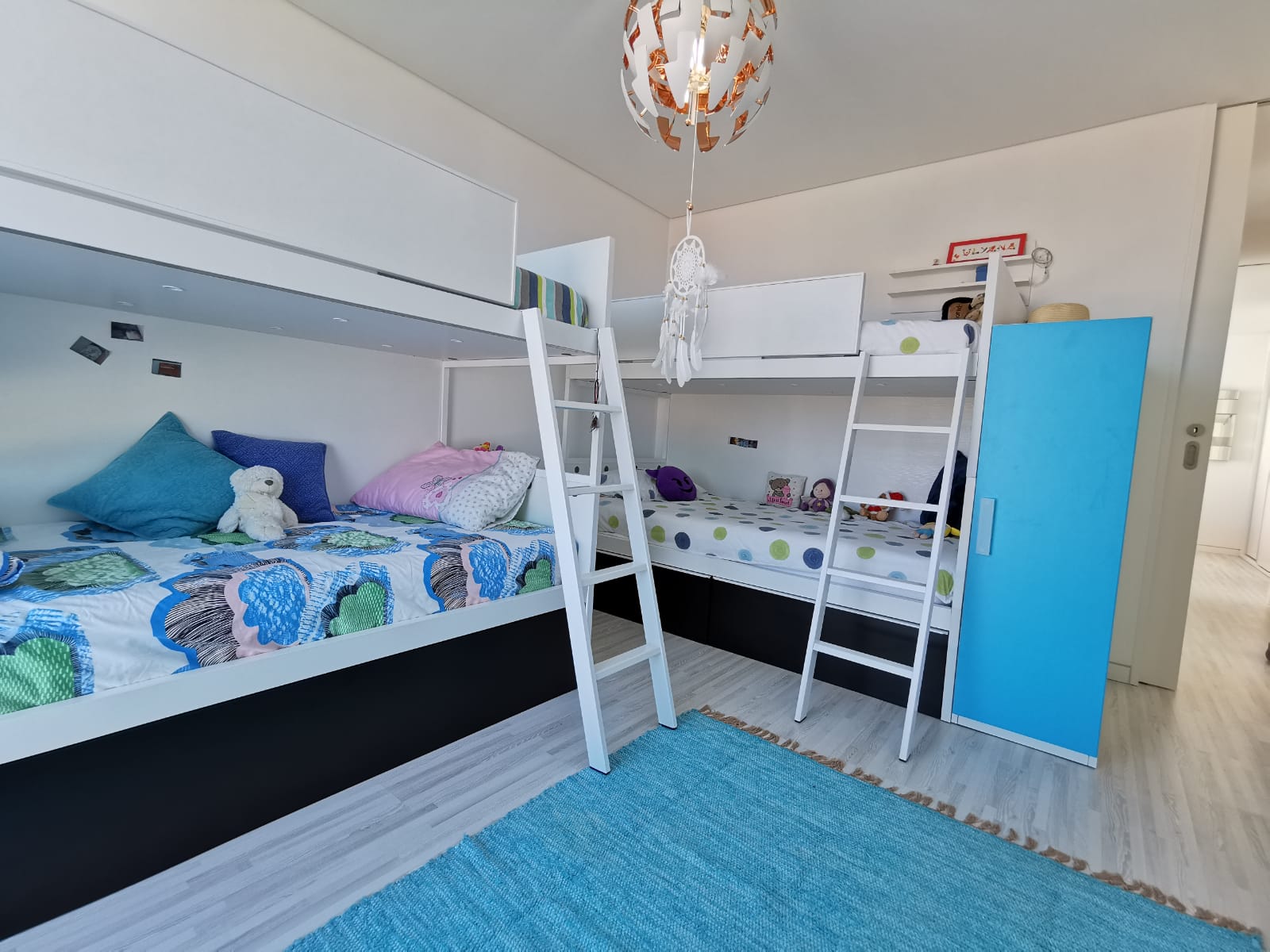 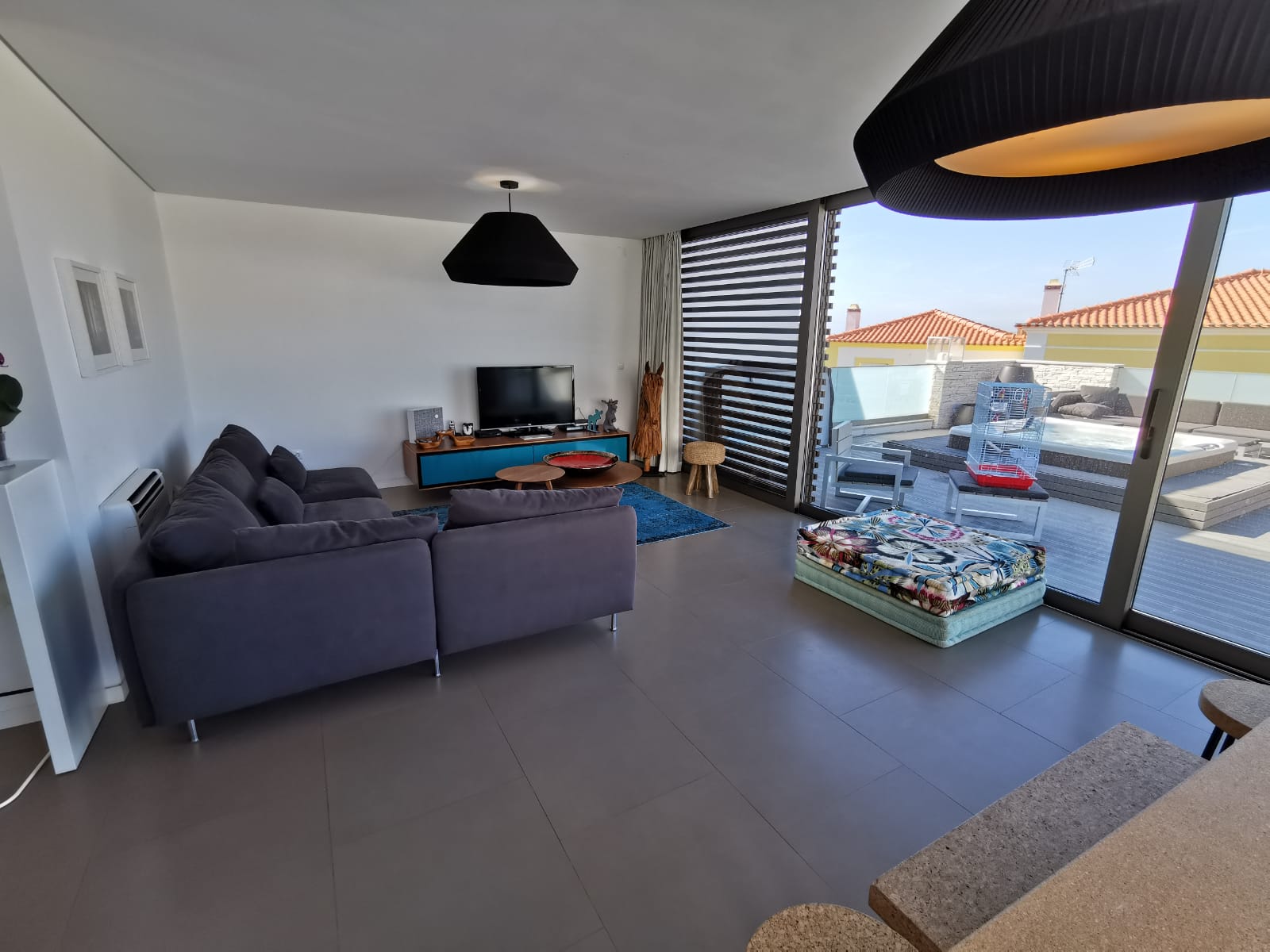 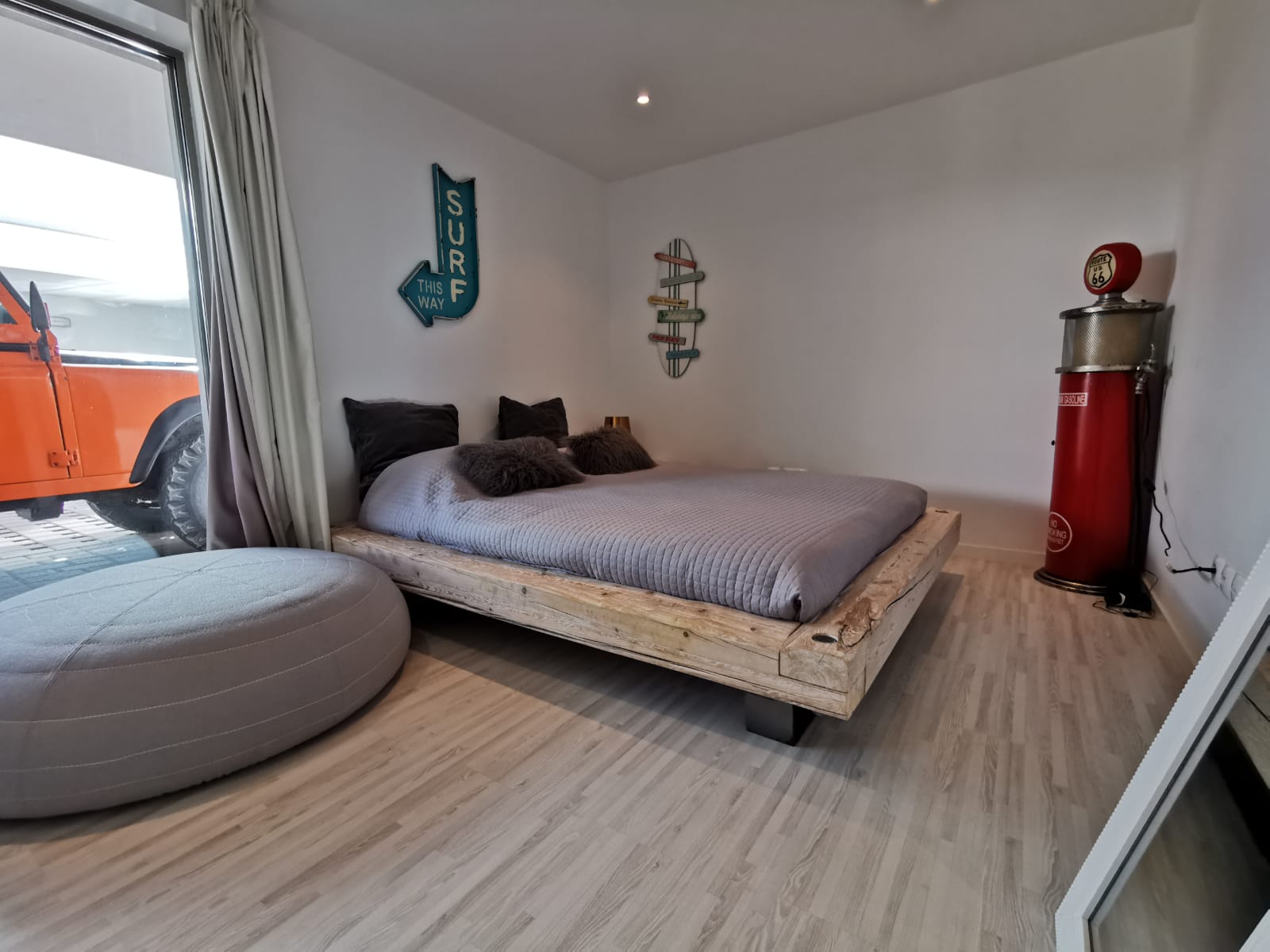 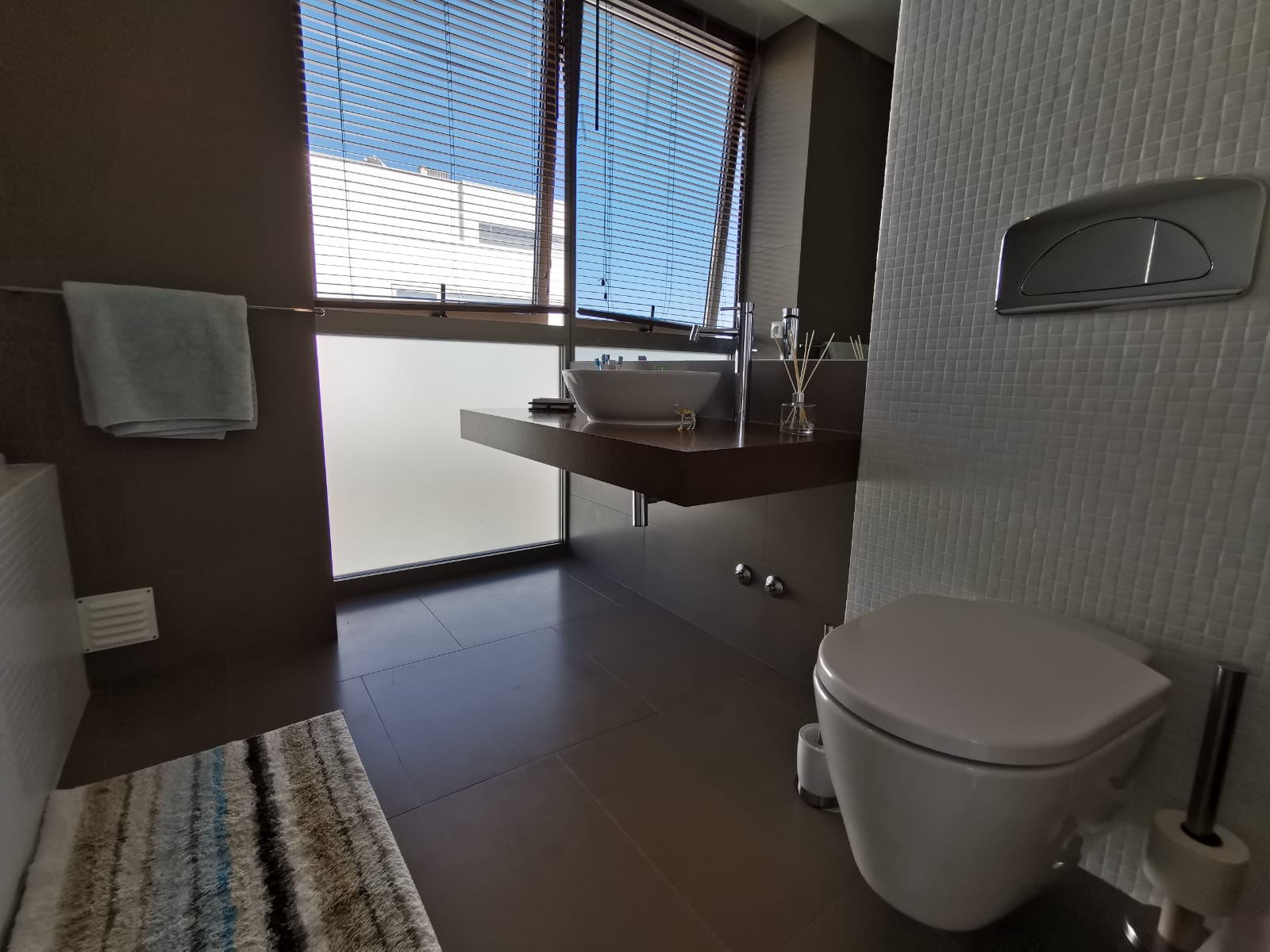 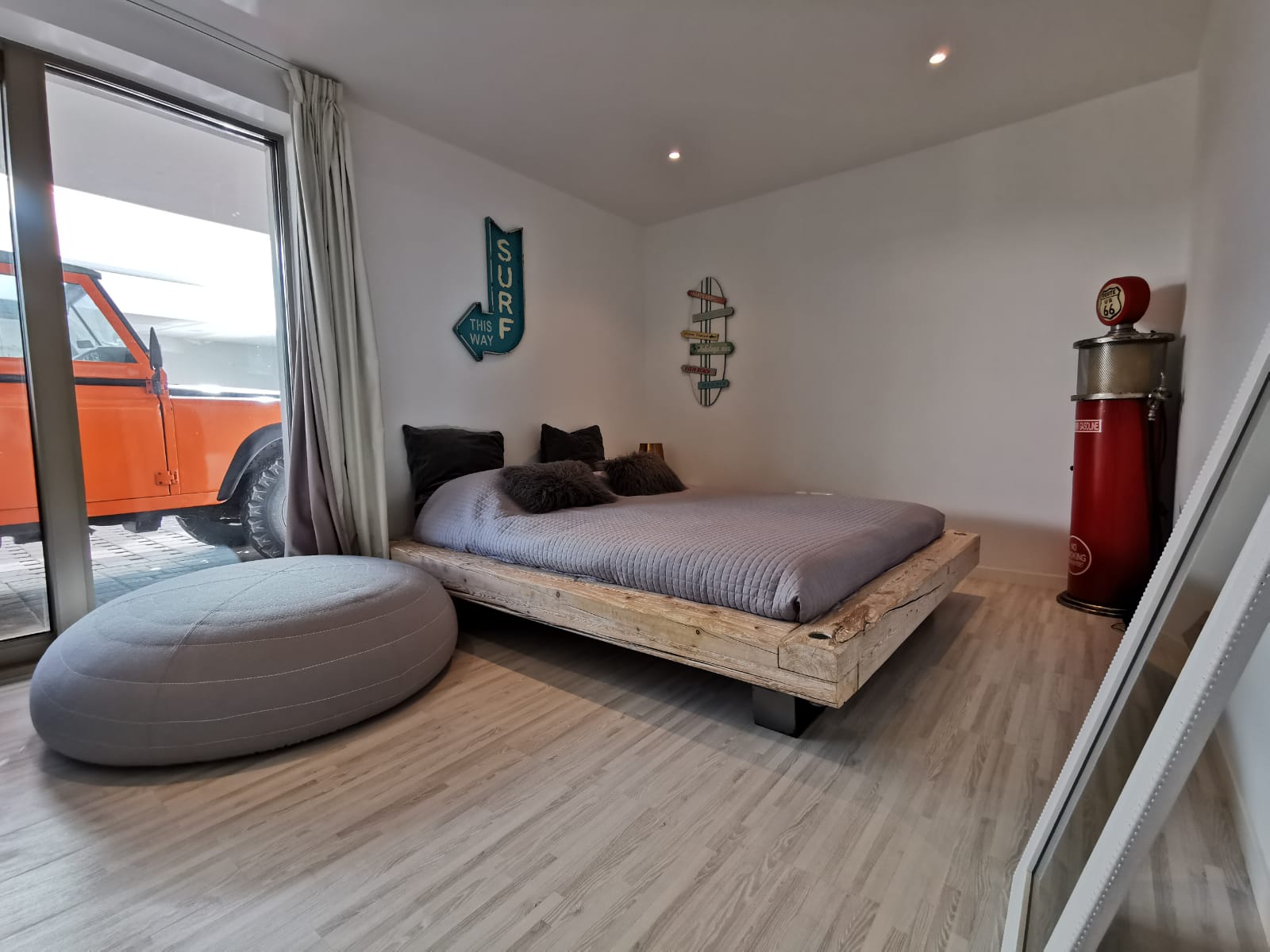 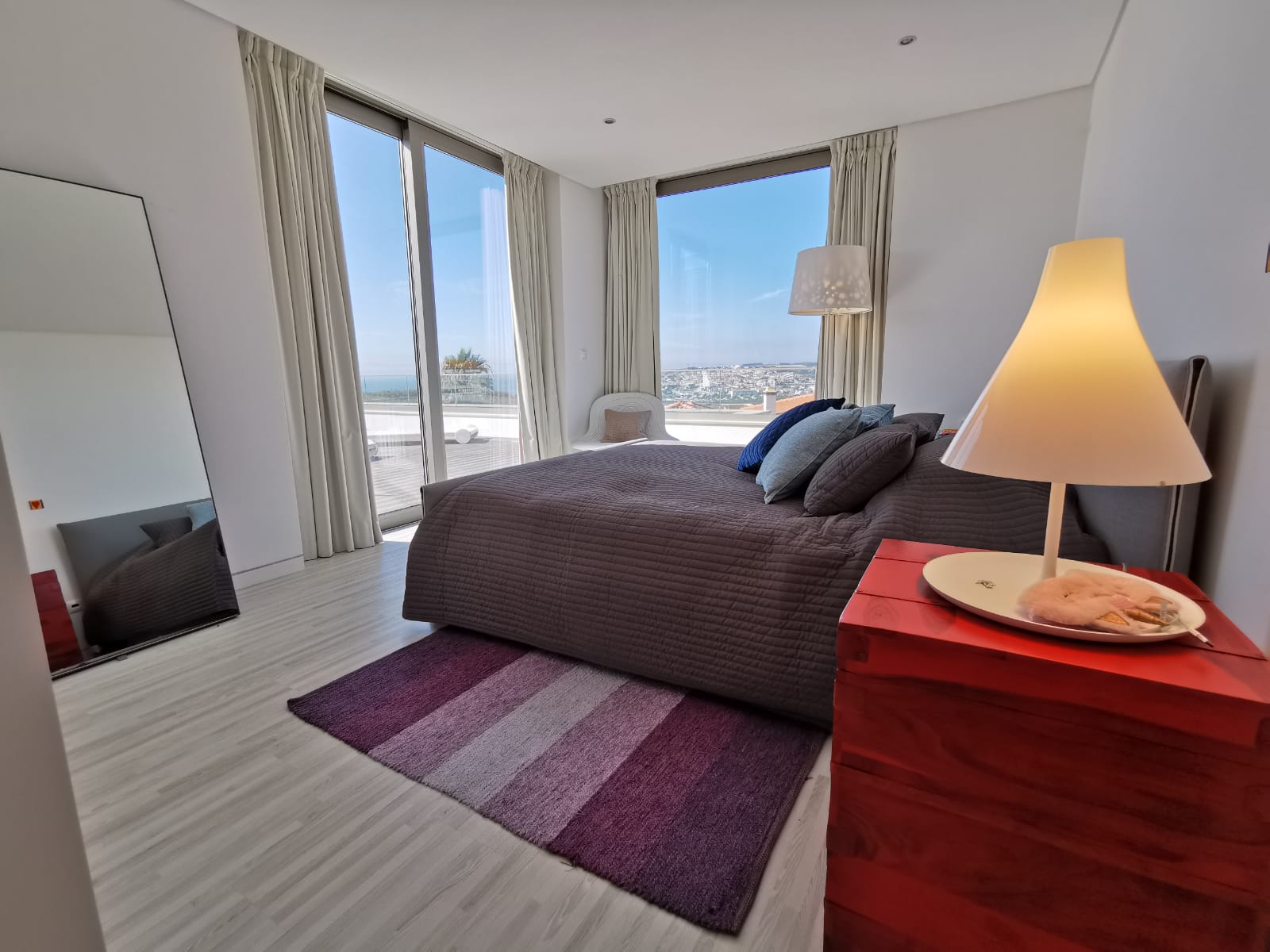 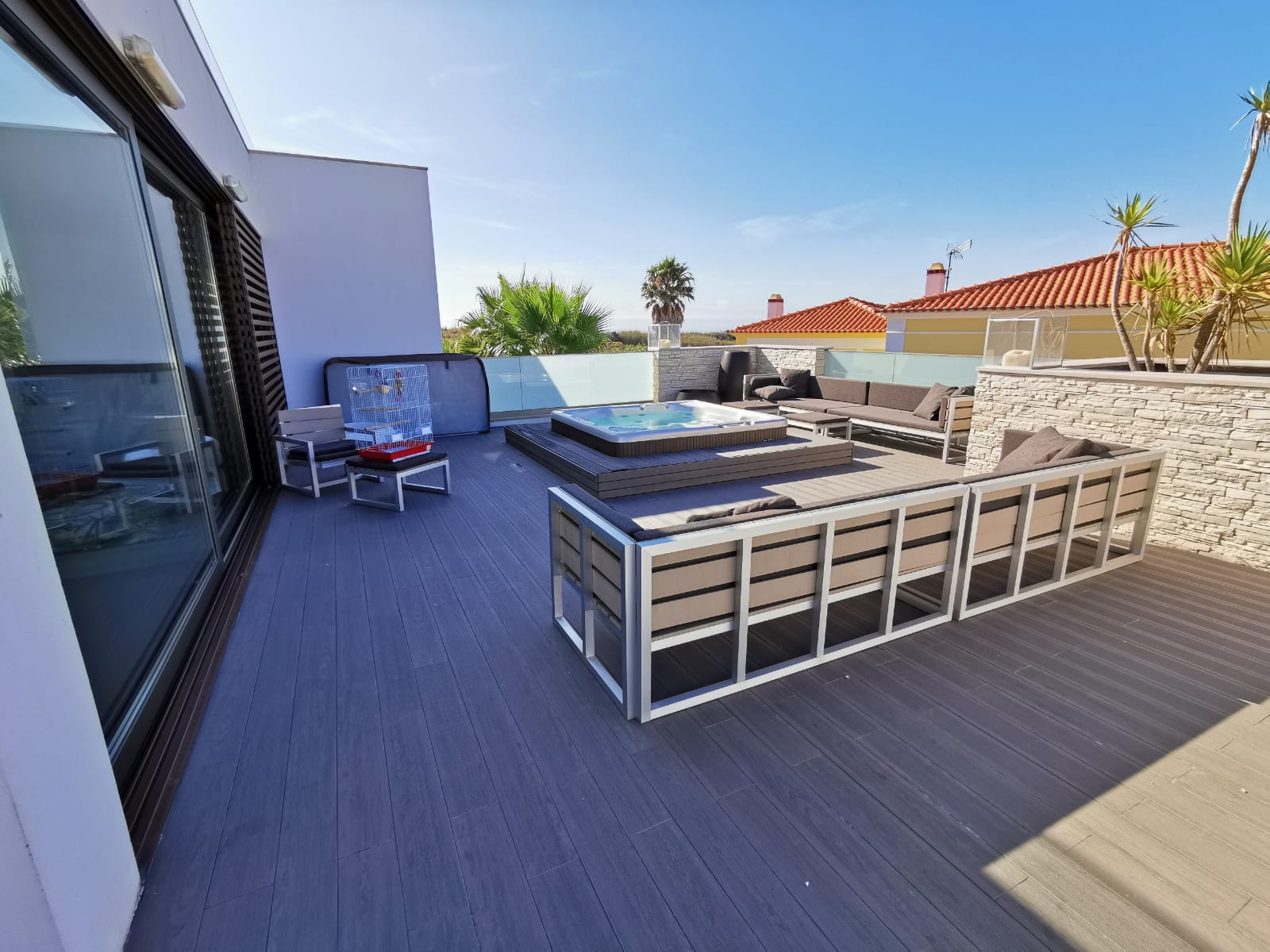