Only ten minutes drive (13 km) from the capital called Sydney.

The people enjoy a relaxed lifestyle and are so friendly. This forest is on the same lattitide – only 5 hours flight away. From Gatwick to Halifax, then scenic drive to Sydney on the island. Or a short internal flight. Partly forested and partly conservational land with a superb biodiversity. There is no sea frontage but being an island, the sea is always only minutes away. it is situated on/alongside an excellent road – the main Gabarus Highway that runs through Cape Breton island from Halifax to Sydney. My vacant land is like a canvasse ready to be enjoyed by nature lovers. There are homes close-by with electricity and water. i planned to build a lovely wooden lodge/dwelling slightly raised on stilts to bring a view in the near distance of Lake McNeil.. Or source locally an instant luxurious Mobile Home and install eco-friendly solar power. Water and electricity close-by with neighbours who also like living close to the town and along road

Cape Breton island is an island on the Atlantic coast of North America and part of the province of Nova Scotia, Canada.

The 10,311 km2 (3,981 sq mi) island accounts for 18.7% of Nova Scotia’s total area. Although the island is physically separated from the Nova Scotia peninsula by the Strait of Canso, the 1,385 m (4,544 ft) long rock-fill Canso Causeway connects it to mainland Nova Scotia. The island is east-northeast of the mainland with its northern and western coasts fronting on the Gulf of Saint Lawrence; its western coast also forms the eastern limits of the Northumberland Strait. The eastern and southern coasts front the Atlantic Ocean; its eastern coast also forms the western limits of the Cabot Strait. its landmass slopes upward from south to north, culminating in the highlands of its northern cape. One of the world’s larger salt water lakes, Bras d’Or (“Arm of Gold” in French), dominates the island’s centre.

The island has five reserves of the Mi’kmaq Nation: Eskasoni, Membertou, Wagmatcook, Waycobah, and Potlotek/Chapel island. Eskasoni is the largest in both population and land area. 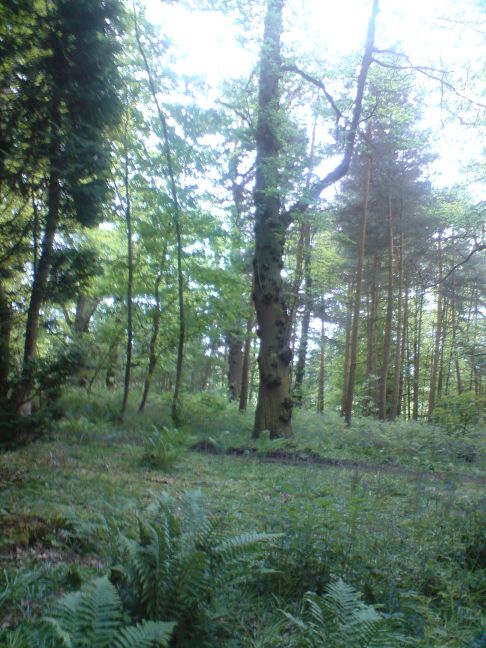 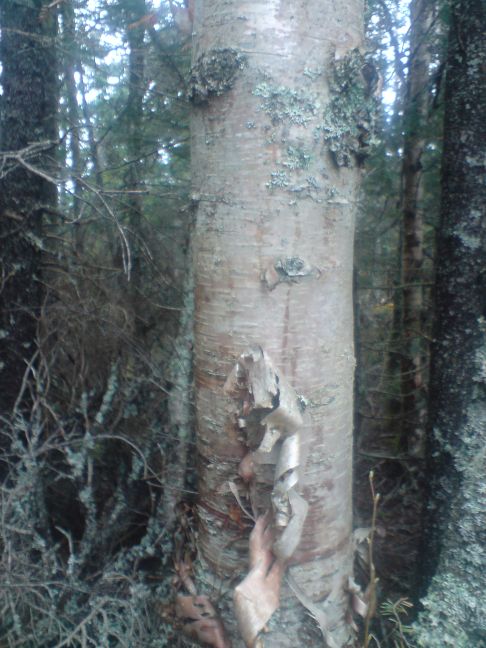 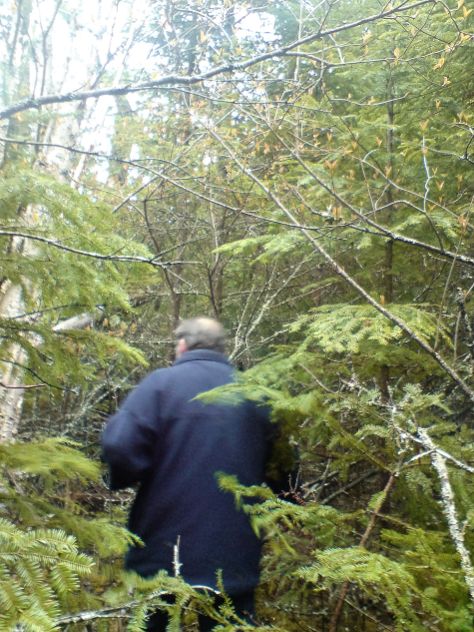 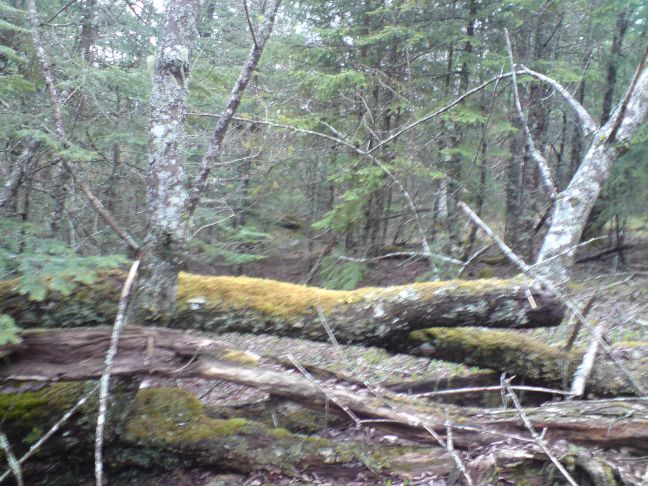 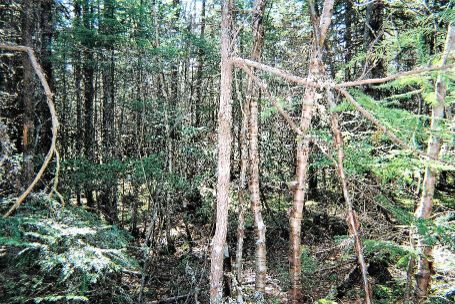 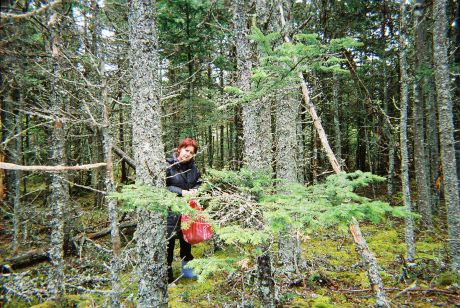 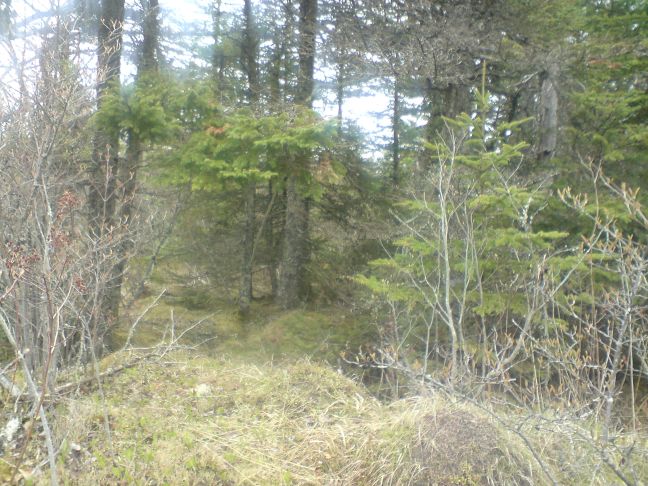 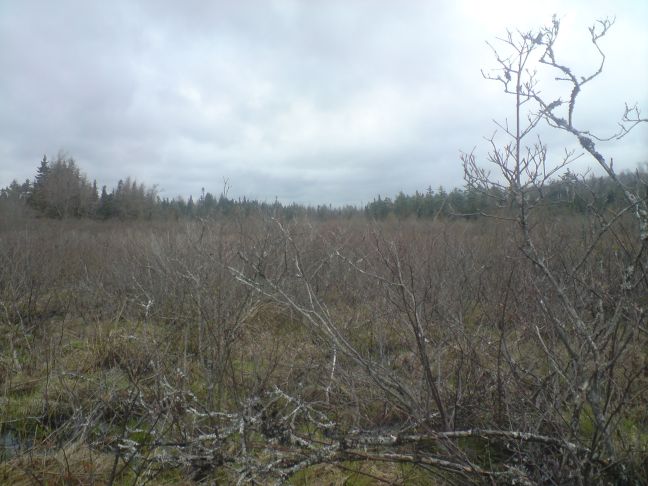 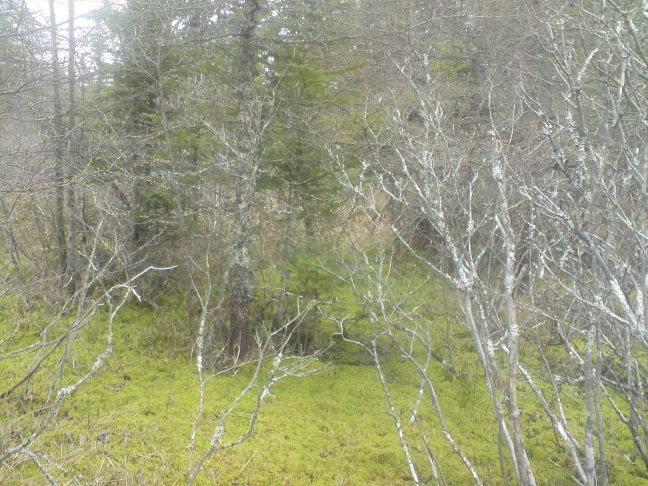 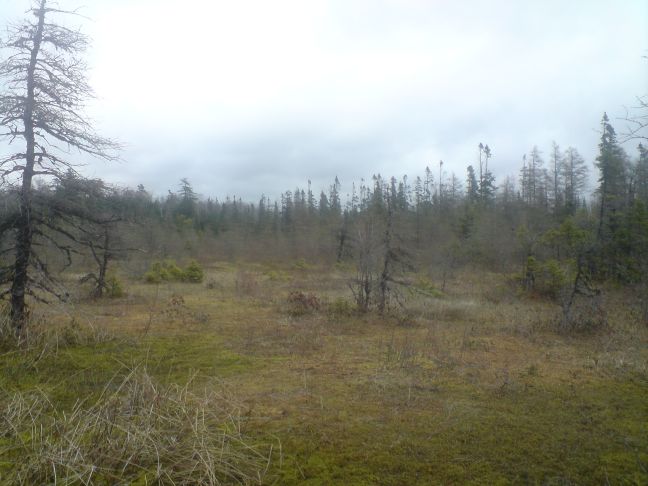