The chalet has 5 bedrooms, 3 reception, 1 playroom/gym, 4 bathrooms, 3 terraces and is

There is a private garden included with the property.

Along with the private garden there is also a private pool included.

From the property there are mountainous views.

Situated on the sought after Coast of Galicia with its unique culture and delicious cuisine.

A superb opportunity for those interested in owning property in this superb area within Rias Baixas Spain.

The Rias Baixas are a series of four estuarine inlets located on the southwestern coast of Galicia, Spain. They are the Ria de Muros e Noia, the Ria de Arousa, the Ria de Pontevedra, and the Ria de Vigo.

its capital is the city of Pontevedra. Due to unique conditions, the Rias Baixas are rich in marine life which helps the fishing and aquaculture industry of the area. Beaches, marinas, distinctive towns, and plenty of water activities also attract tourists, providing another source of income.

Though individually distinct, each of the Rias Baixas share some common characteristics. They begin along the coastline of the Atlantic Ocean and jut inland, eventually meeting up with a river.

Each ria has a basic funnel shape as well, being wider at the ocean and narrowing as it approaches land and the river. Geologists believe that the Rias Baixas formed as a result of tectonic action which sunk certain land areas near the coast and along river valleys.

An especially important industry to Galicia is that of seafood and a large amount of that seafood comes from the Rias Baxias. Fishing and harvesting the abundant aquatic life that live in the rias is one way of supporting the industry. Another is using the area for aquaculture such as mussel farming.

The port of Vigo is especially important in serving the fishing industry. in fact, it has become the leading fishing port in Europe.

Wine making is another industry that is important to the Rias Baixas and surrounding land. There are approximately 20,000 different vineyards in the area.

A specific type of white wine, Albarino, originated in the Rias Baixas and now takes up 90% of the wine produced there. This wine is especially successful in the area because the grapes that are the main ingredient are able to withstand and even thrive in the moist, coastal, climate. 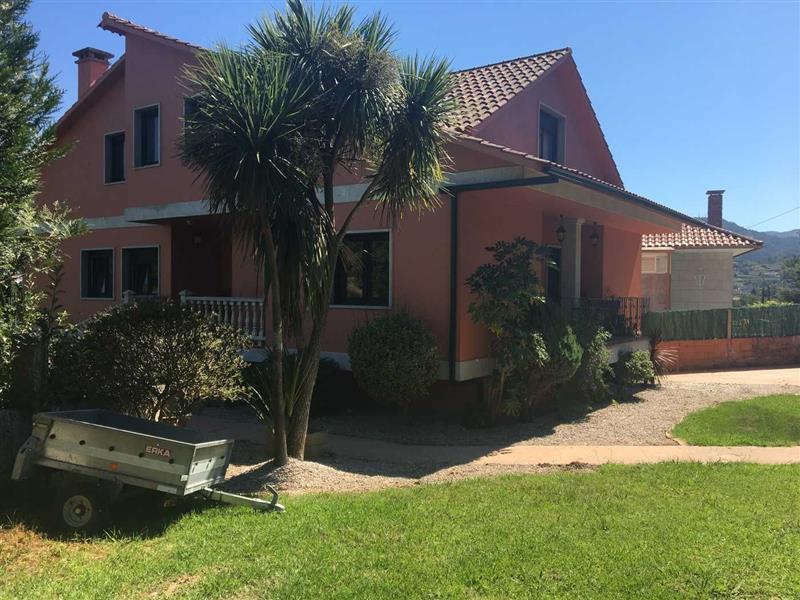 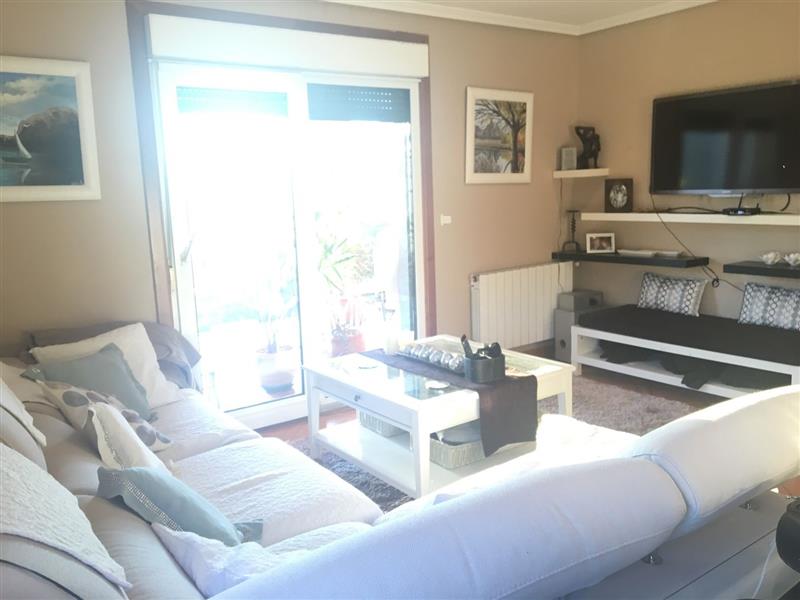 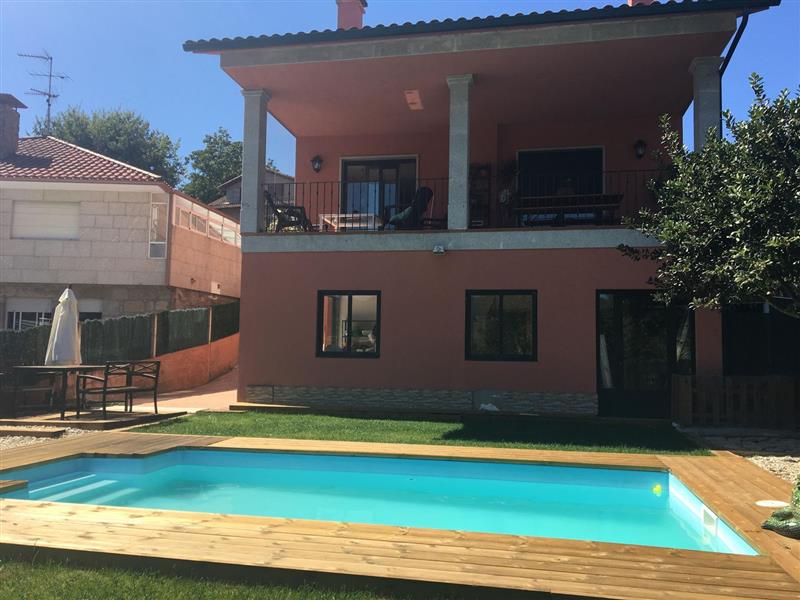 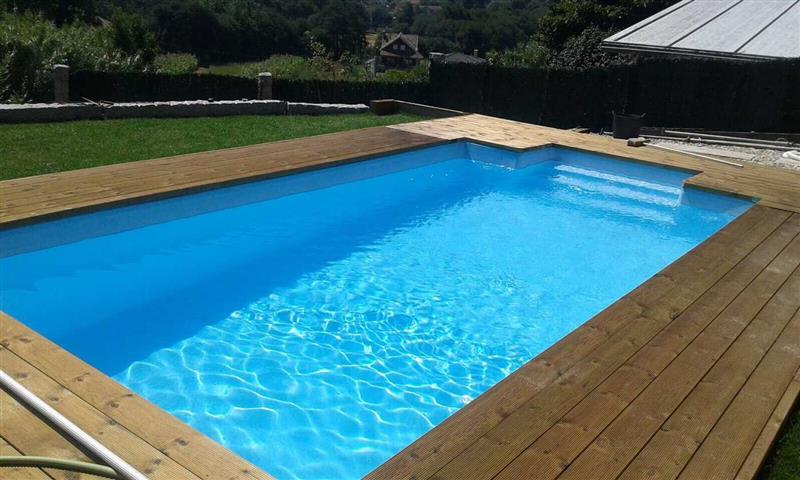 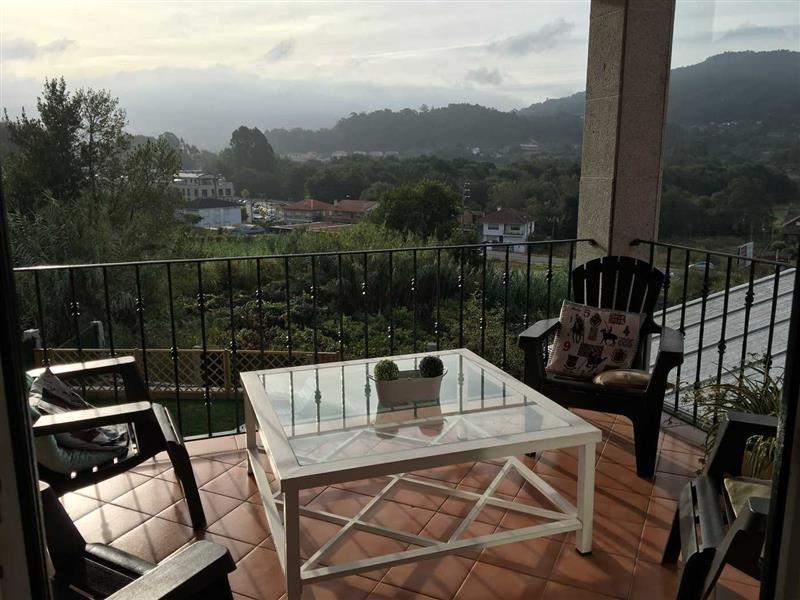 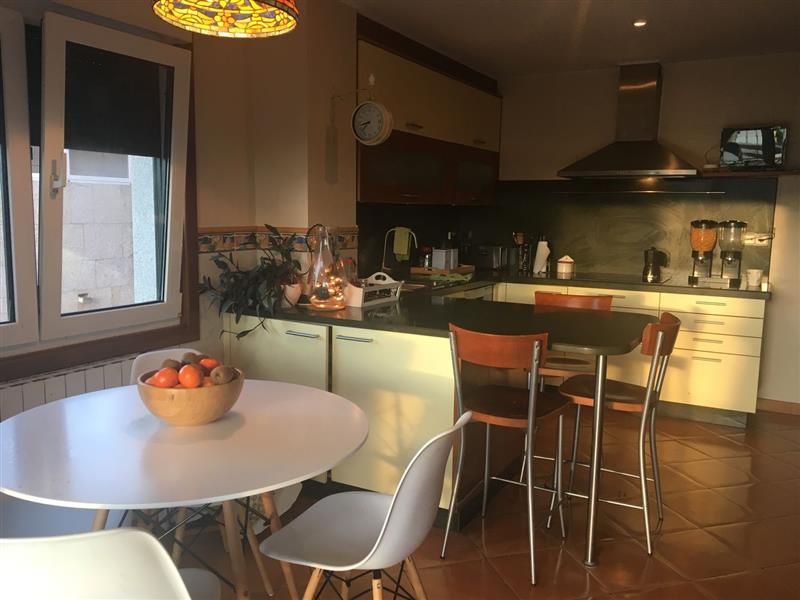 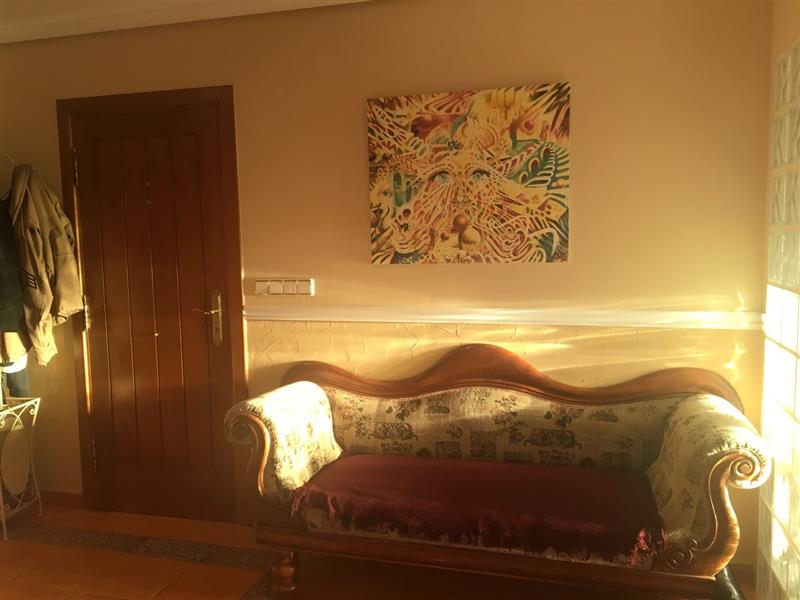 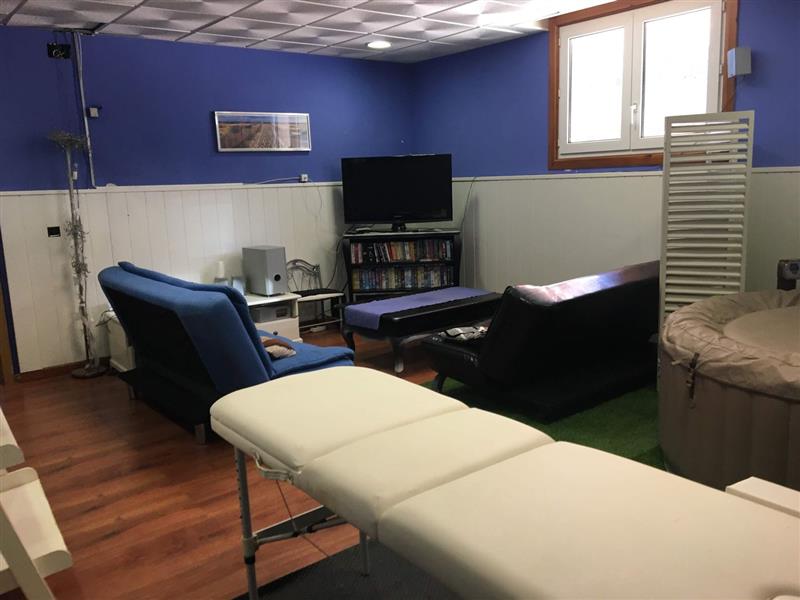 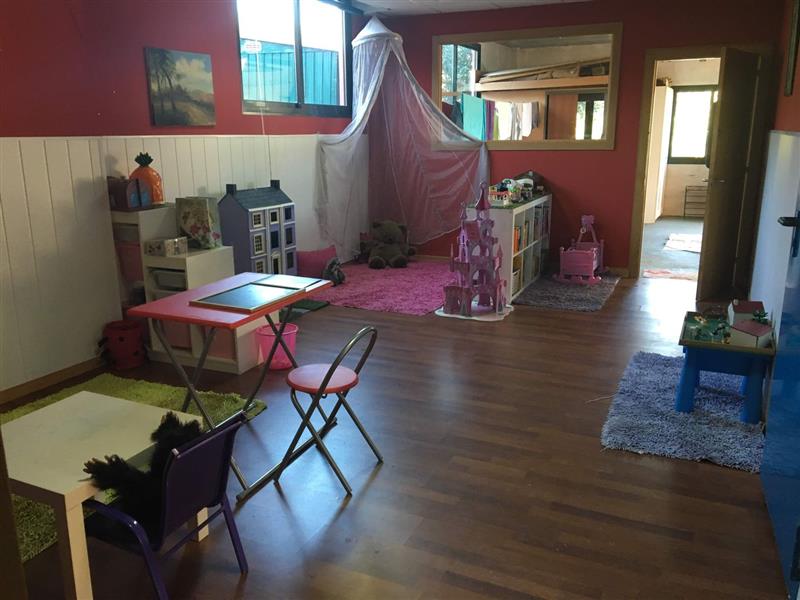 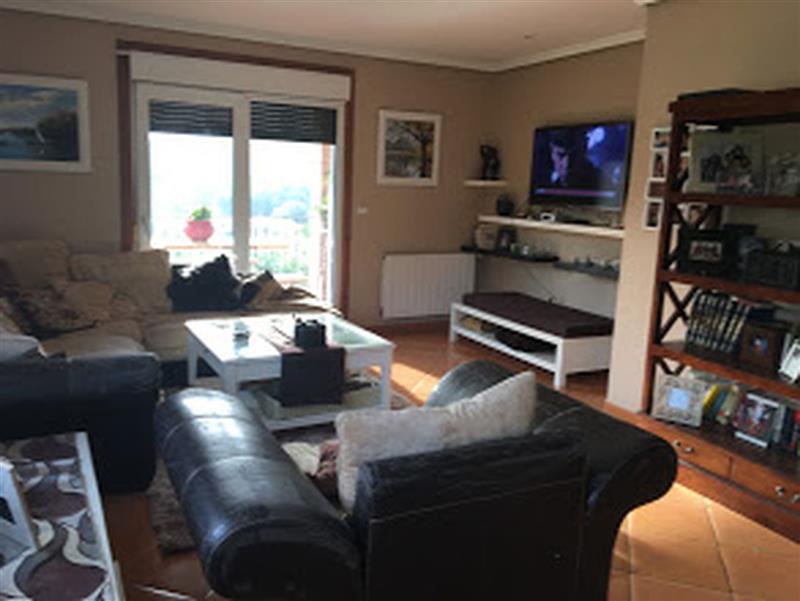