This property is an excellent 6-bedroom house located in Bakau, Gambia.

The property has two stories and currently is being used as a guest house but can easily be used as a private house.

The property is surrounded by a beautiful, lush, tropical garden which has mango, banana, orange, lemon, guava and pomegranate trees along with many colourful bushes.

The property also has a private swimming pool located in the centre of the garden which provides a nice area to cool down on hot sunny days.

The front of the house has a porch with a sitting area in both stories.

Downstairs in the property is a large living room with a reception area, a dining room and a small kitchen. There are also two smaller bedrooms with a shared bathroom and a master bedroom also with its own bathroom.

Upstairs there are three large bedrooms with a large parlour and bathroom, like a two-room suite.

There is also a garden house with a bedroom, bathroom, living room and an outside sitting area. The garden house also has its own entrance.

The garden includes a separate toilet and a cold shower along with a small storage hut in the back yard.

A garden hut is situated at the front of the house which is perfect for a night guard and staff.

The property has its own borehole and water from own water tower with tank. The property also has municipal communal water.

The outer corner of the property has a small local shop that is rented to the shop owner.

The property is being sold as fully furnished and equipped throughout, including all domestic appliances.

Bakau is a town on the Atlantic coast of Gambia, west of Gambia’s capital city of Banjul. it is known for its botanical gardens, its crocodile pool Bakau Kachikally and for the beaches at Cape Point.

Bakau is the first major suburb outside Banjul, close to Bakau and Banjul is Gambia’s largest city, Serekunda.

Bakau itself was a small village at the turn of the 19th century and grew in importance as it became a favourite place for private residences of colonial administrators, especially along the beautiful palm fringed beaches.

Despite being a major town, the old village still exists and is run like any other in the Gambia, with an ‘Alkali’ and divided into Kabilos.

Tourism is the most important business activity in Bakau providing a lot of employment, as well as income for the municipal authority.

At Cape Point there are a few hotels on a beach, arguably superior to the main Atlantic Ocean beach, which is home to most of the hotels in the country. in town there are a few guest houses.

There is also a major market along the main road famous for its fruit and vegetables.

Fishing is also another major business activity and there is a fishing port by the town beach, together with a wharf where a market attracts many visitors. One of the few ice plants in the country is located there. 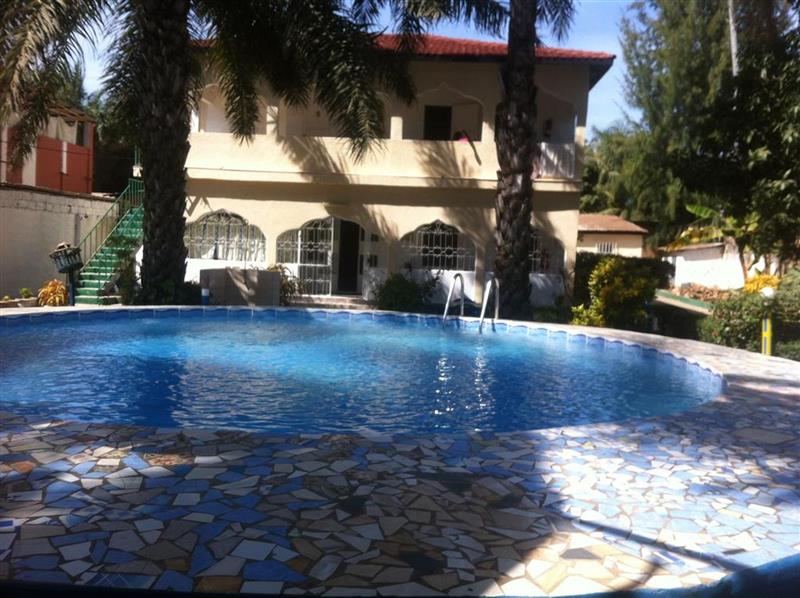 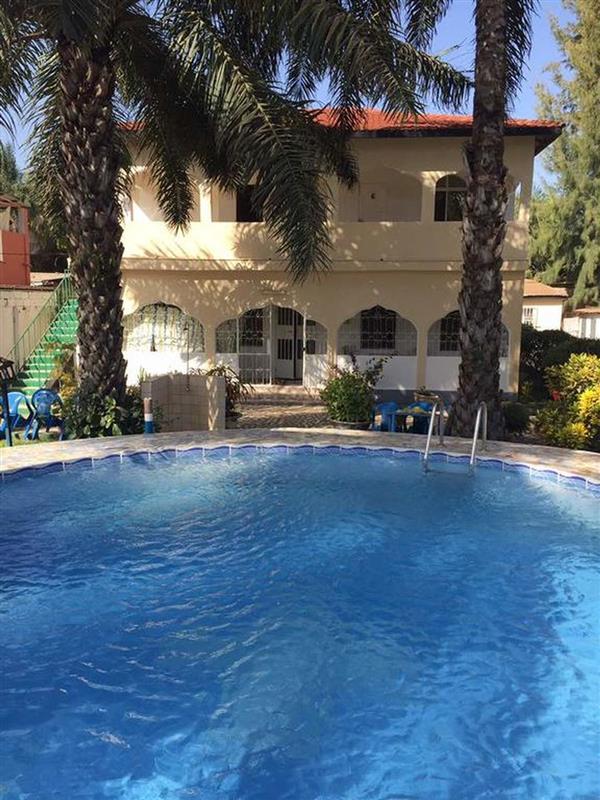 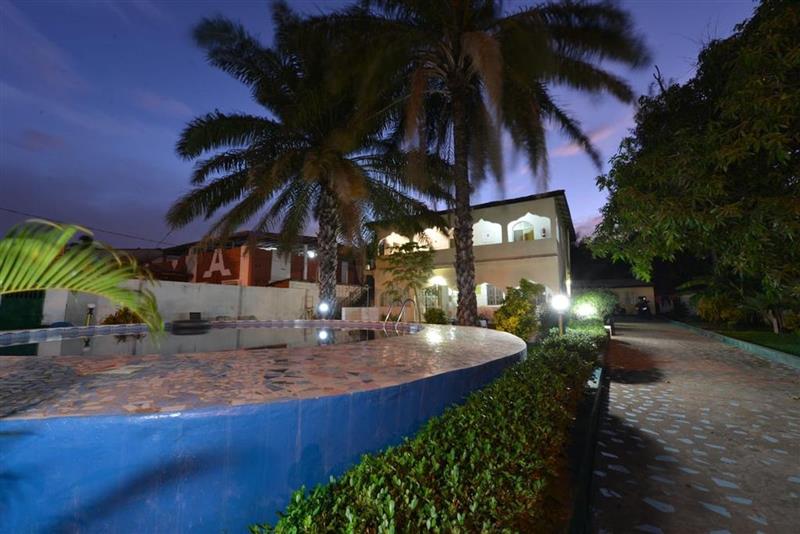 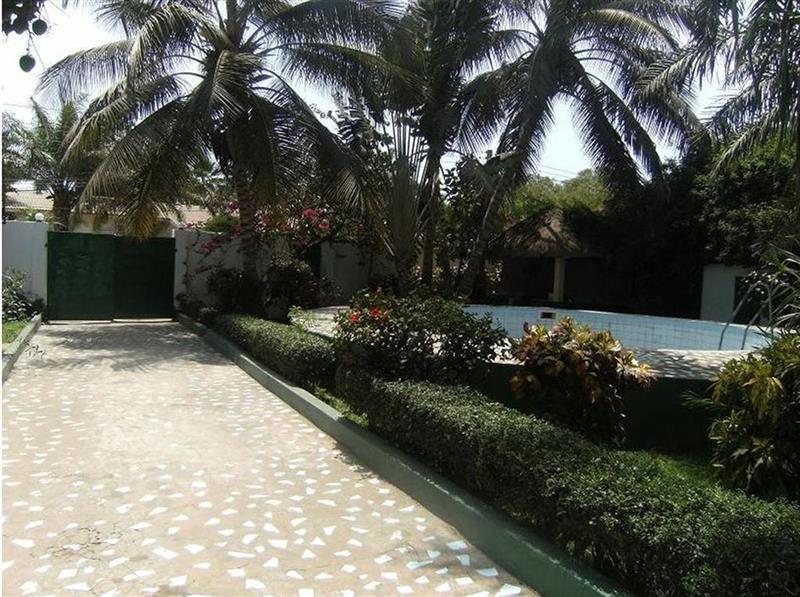 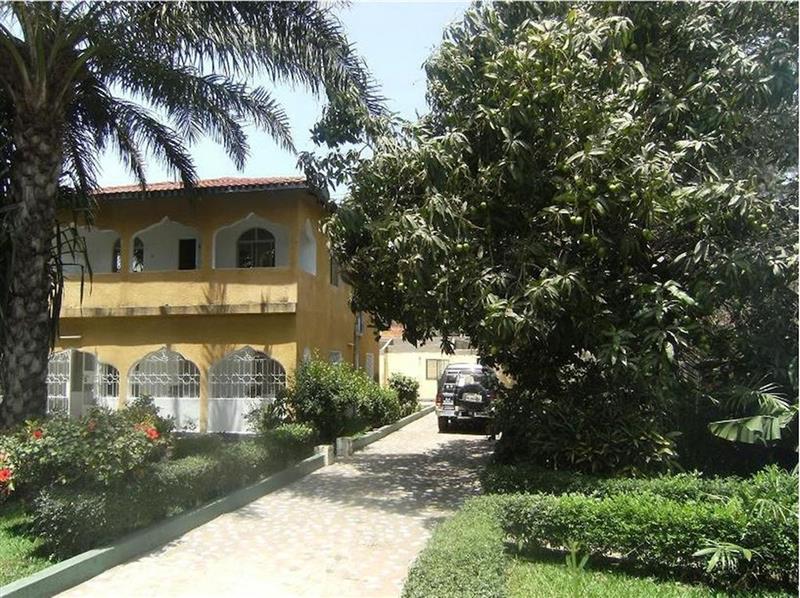 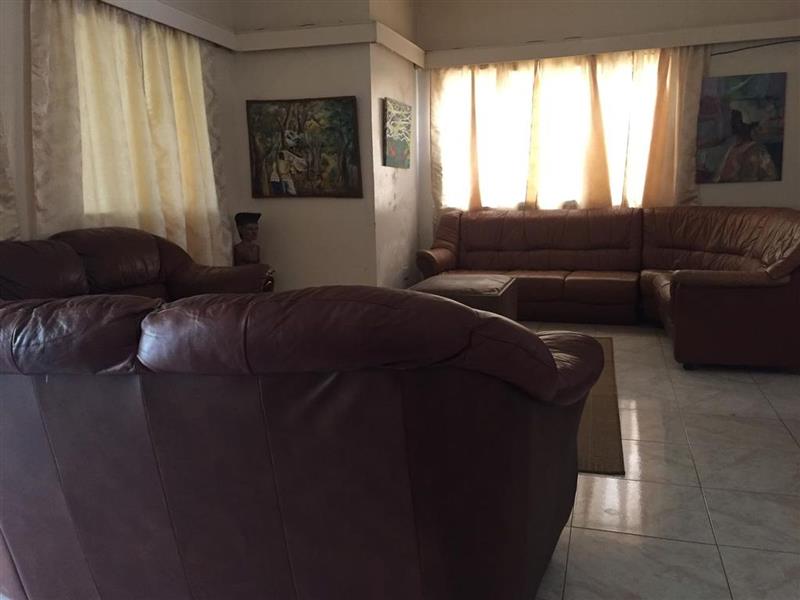 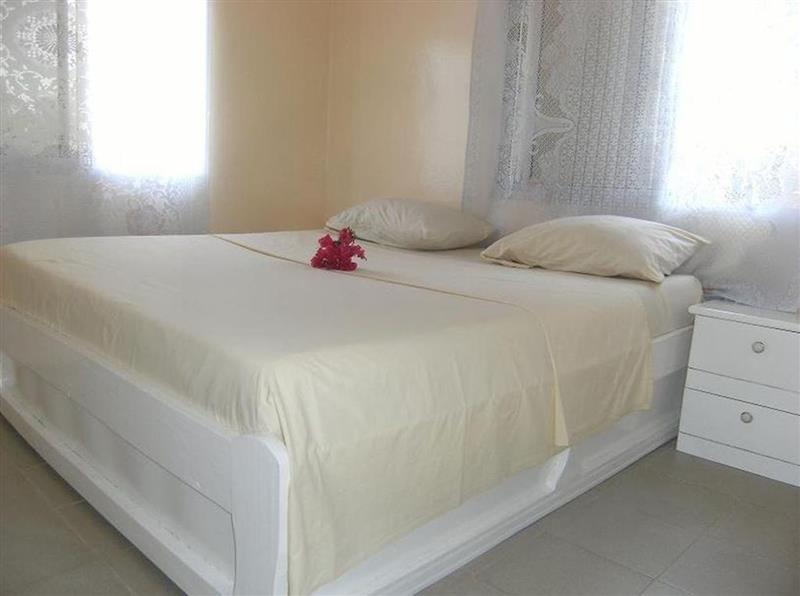