Detached house in Madona in Latvia that has three levels; comprising of a basement, ground floor and first floor, complimented with large gardens to side and rear of the property, which provides a wonderful area to relax.

There are 4 bedrooms, bathroom, two reception rooms and nice summer kitchen. There are also two large green houses in the garden of this property.

This property has under gone an extensive refurbishment.

A furnished sale of this property is Negotiable.

A superb opportunity for those interested in owning property in this superb area within Madona Latvia.

Madona is a town with town rights in the Vidzeme region of Latvia and is the center of the Madona municipality.

According to one version, the name of Madona stems from the adjacent Madona Lake. According to another version, Madona got its name from Birži Manor, which German exonym is Madohn or Modohn. For this reason, the railway station situated at the P?avi?as – Valka narrow gauge railway line was named Madona as well.

The populated place that slowly emerged around the station also got this name after the erection of the Madona railway station in 1903.

The Latvian Central Statistics Department reported 9,242 citizens as of 1 January 2007, with 888 people per square kilometre.

The town of Madona lies in hilly surroundings, that descents underneath the town in a northwestern-southeastern direction. Several minor rivers and streams flow through the town, such as: Lisa River, Leiv?r?te, Ridz?te, Mucenieki River, Rieba River and Madona River — which flows can be seen in beautiful glens, like: The Love Glen, The Wedding Glen and The Divorce Glen.

in the Love Glen is a park, in which the manmade water reservoir has one of the highest fountains in Latvia. 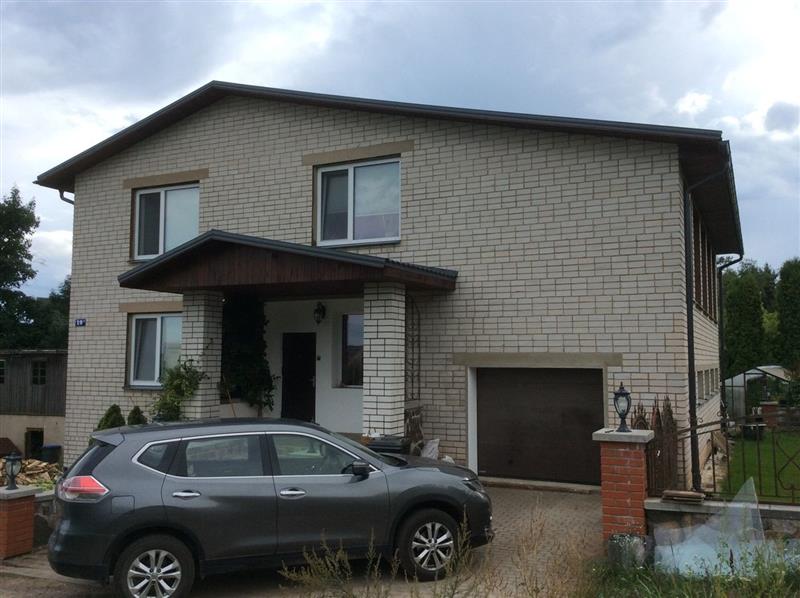 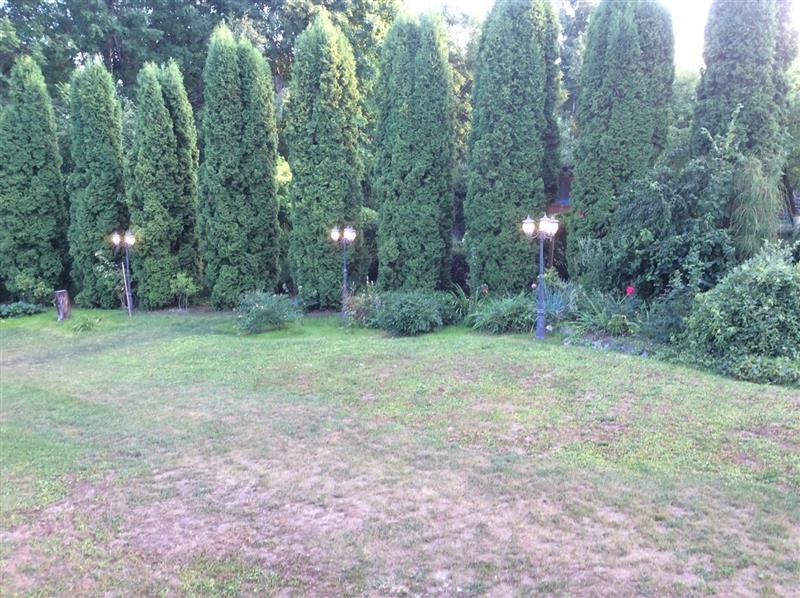 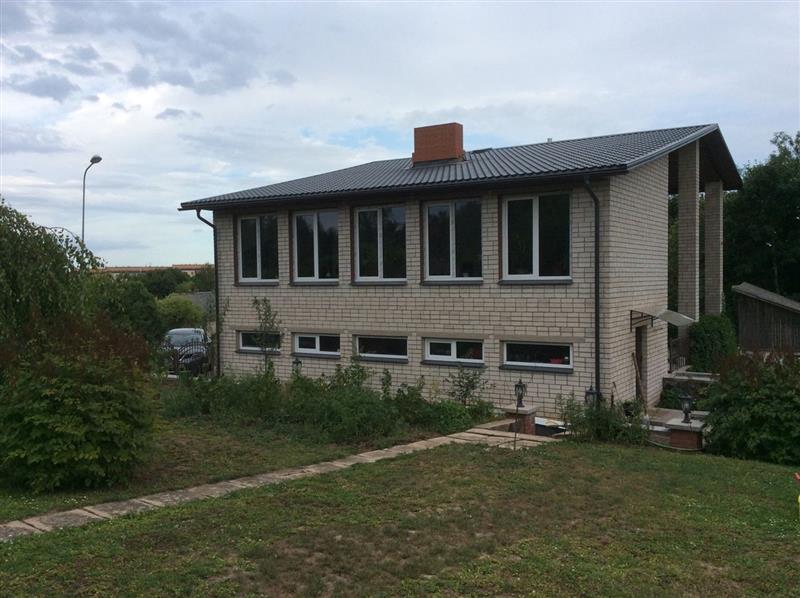 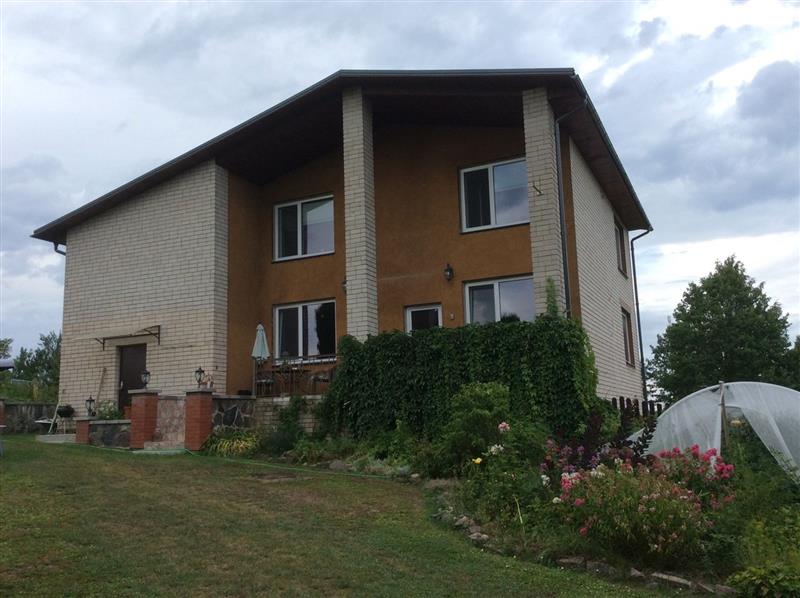 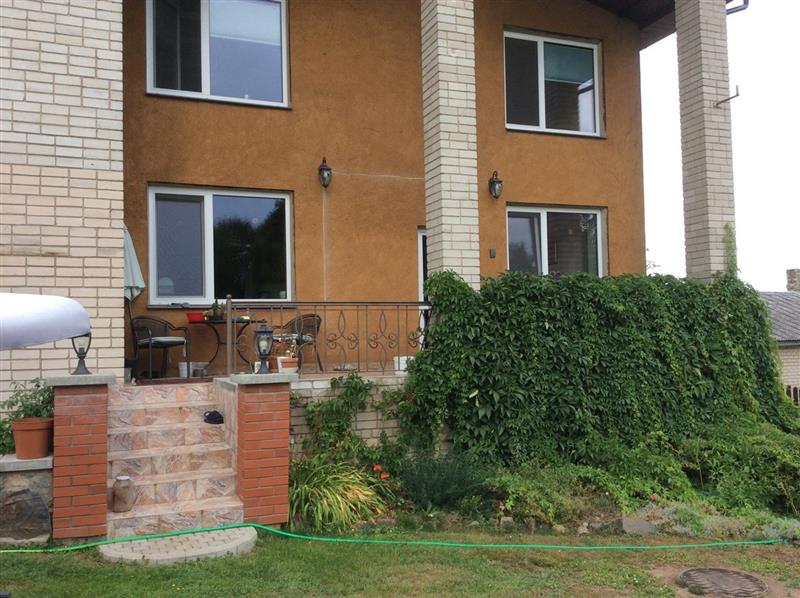 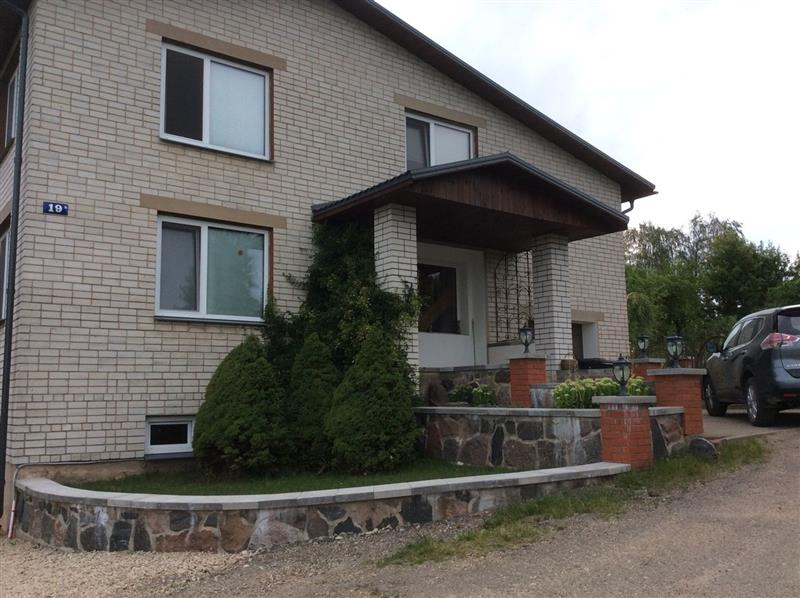 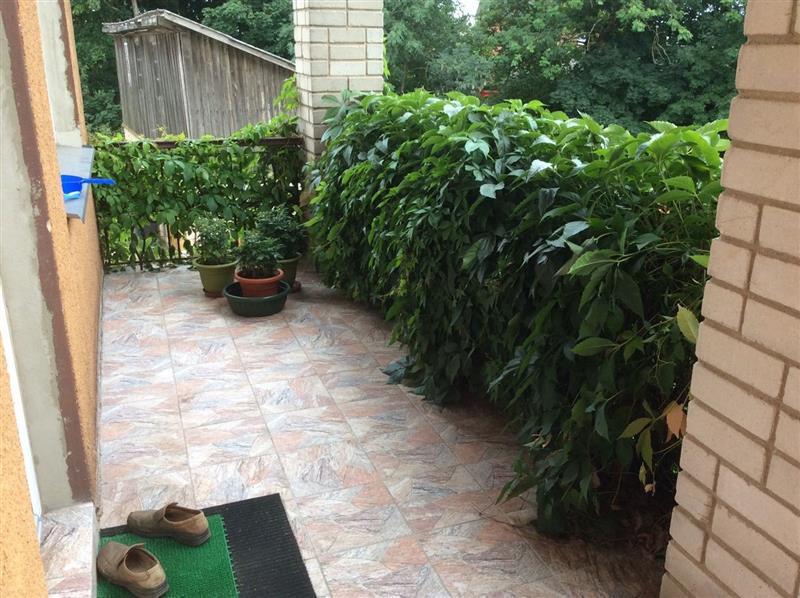 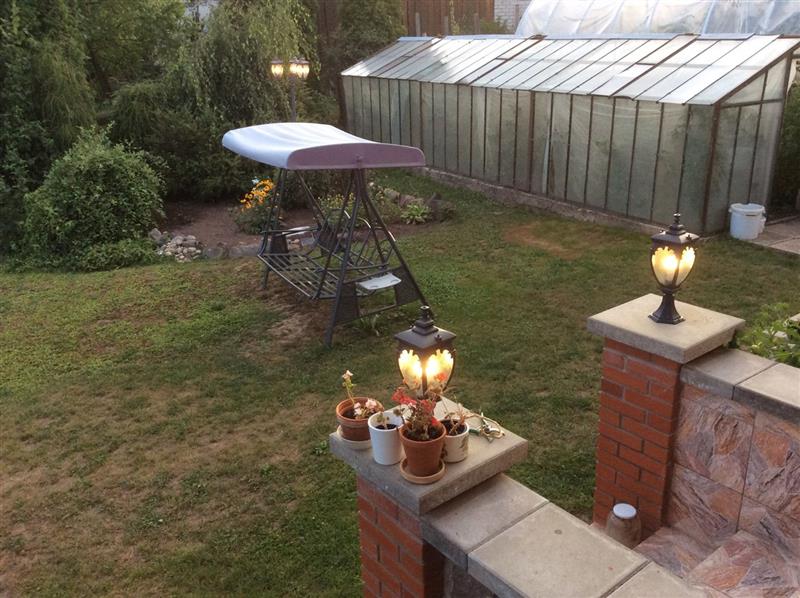 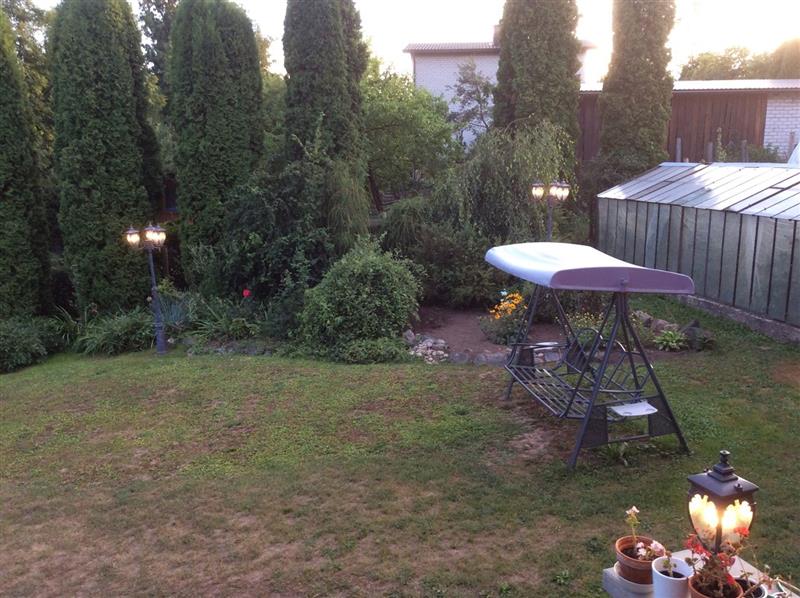 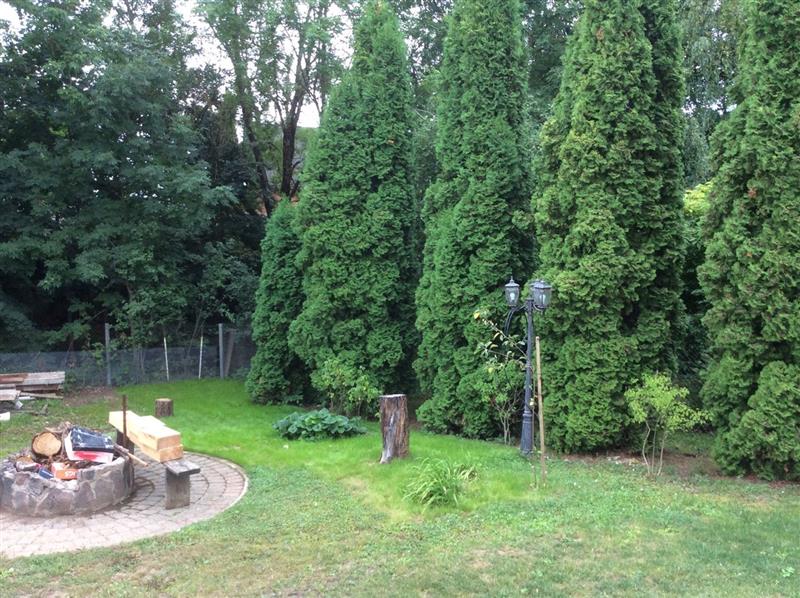