This was a iCF build. it is a three story building of mass concrete and steel. it offers the option of converting the basement to further accommodation, subject to planning approval.

it is private and secluded on the banks of the river Nore. The scenery is breathtaking from the ground and first floor. The views consist of country side, the river and forestry.

The main house has 4 spacious bedrooms and the ceilings had extra height than the norm. The property is unfinished and suffers from fire damage that affected the insulation value of the walls and destroyed the roof. This can all be corrected by the new owner.

it is in an area designated as an area of outstanding national beauty. There is a 3 tier waterfall close by with salmon leaping during the spawn season. The river is tidal. There is a stream adjacent to the property and a natural spring. Because of EU directive that was introduced about 14 years ago it has become virtually impossible to build on the banks of the river.

The planning was granted before the directive was introduced. The development contribution has been paid in full. The full raft foundation of this property is structural and load bearing. All that is needed to restore and finish this build is a good reputable builder and funds. The nearby village of inistioge is very pictures. Circle of friend was cast in this village.

Kilkenny is a city in County Kilkenny, ireland. it is located in the South-East Region and in the province of Leinster. it is built on both banks of the River Nore. The 2016 census gave the total population of Kilkenny as 26,512.
Kilkenny is a tourist destination, and its environs include historic buildings such as Kilkenny Castle, St Canice’s Cathedral and round tower, Rothe House, Shee Alms House, Black Abbey, St. Mary’s Cathedral, Kilkenny Town Hall, St. Francis Abbey, Grace’s Castle, and St. John’s Priory. Kilkenny is also known for its craft and design workshops, the Watergate Theatre, public gardens and museums. Annual events include Kilkenny Arts Festival, the Cat Laughs comedy festival and music at the Kilkenny Roots Festival.

Kilkenny began with an early sixth century ecclesiastical foundation within the kingdom of Ossory. Following the Norman invasion of ireland, Kilkenny Castle and a series of walls were built to protect the burghers of what became a Norman merchant town. William Marshall, Lord of Leinster, gave Kilkenny a charter as a town in 1207. By the late thirteenth century Kilkenny was under Hiberno-Norman control. The Statutes of Kilkenny, passed at Kilkenny in 1367, aimed to curb the decline of the Hiberno-Norman Lordship of ireland. in 1609, King James i of England granted Kilkenny a Royal Charter, giving it the status of a city. Following the irish Rebellion of 1641, the irish Catholic Confederation, also known as the “Confederation of Kilkenny”, was based in Kilkenny and lasted until the Cromwellian conquest of ireland in 1649. From 1840 onwards, Kilkenny has not been administered as a city under local government law, but the Local Government Reform Act 2014 provides for “the continued use of the description city”. 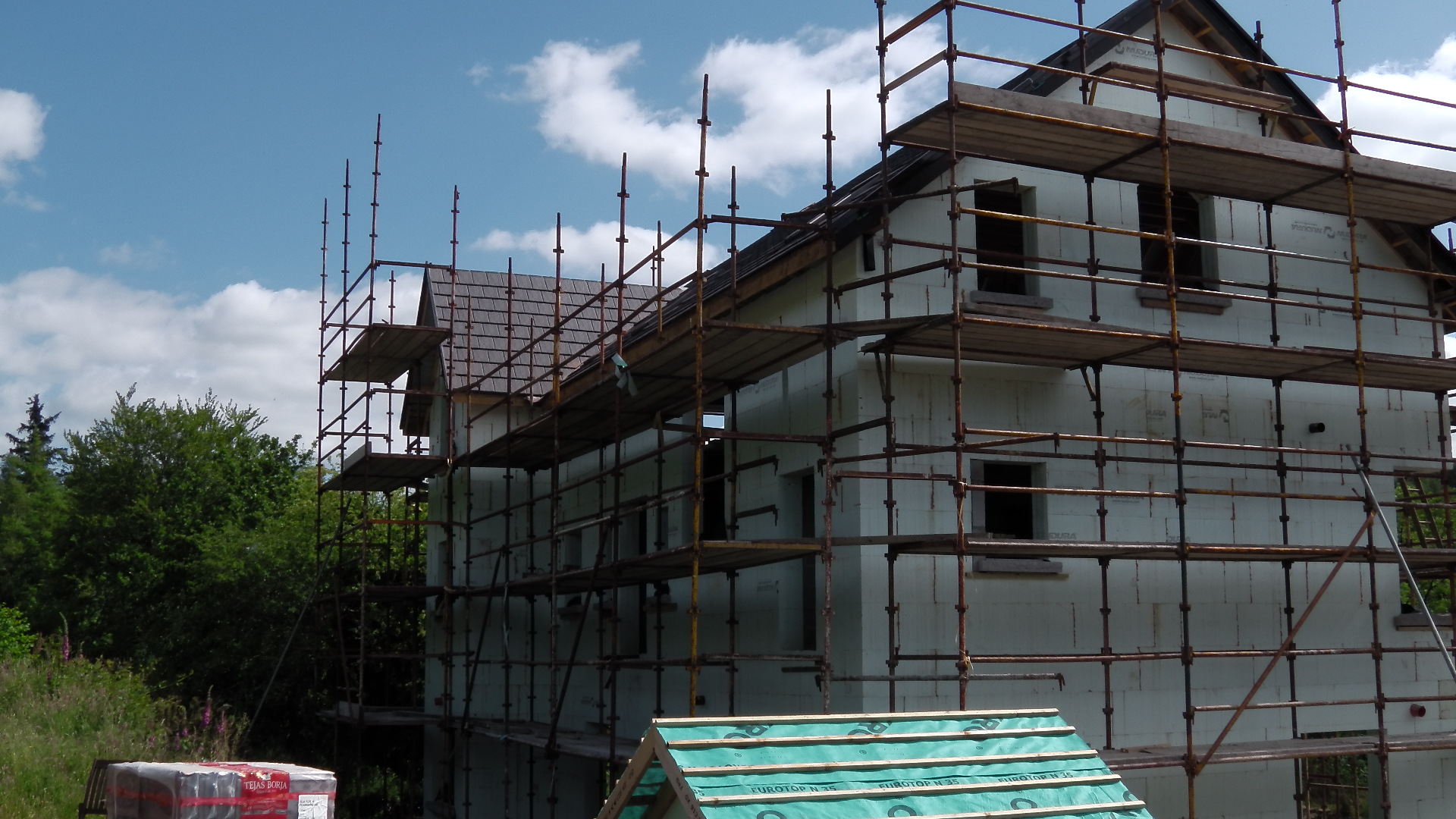 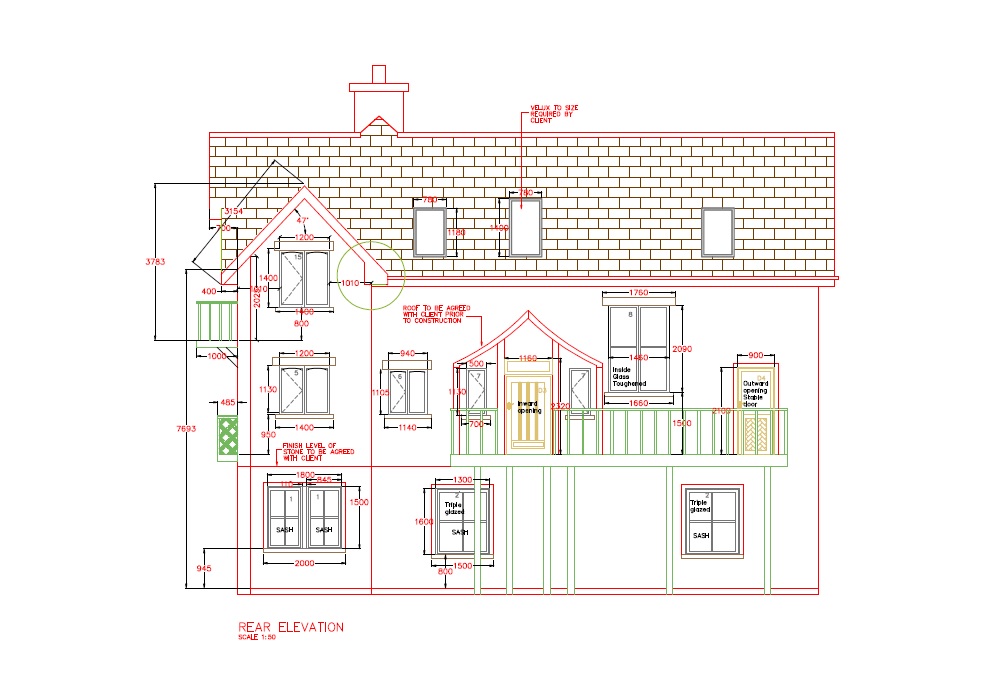 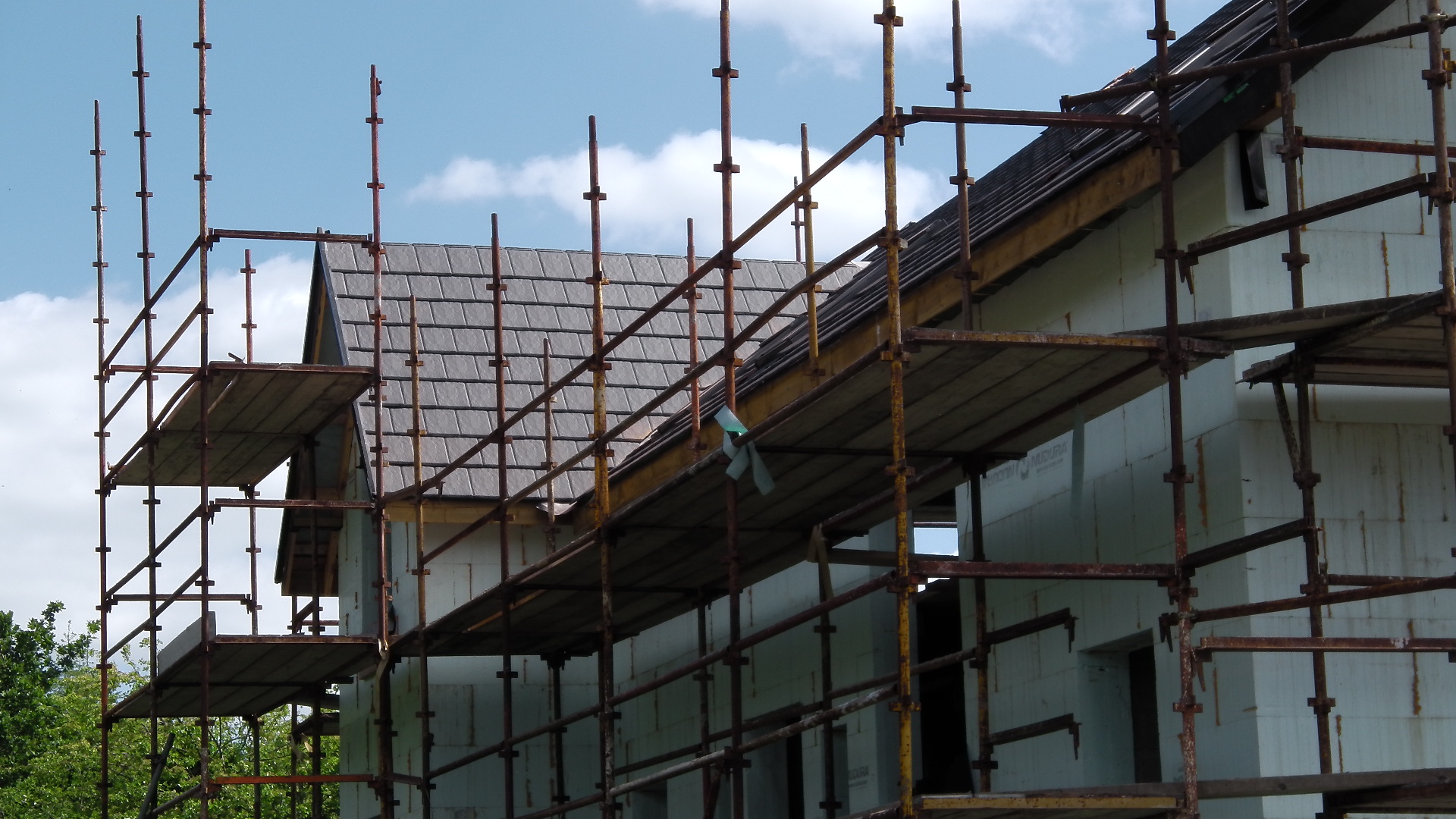 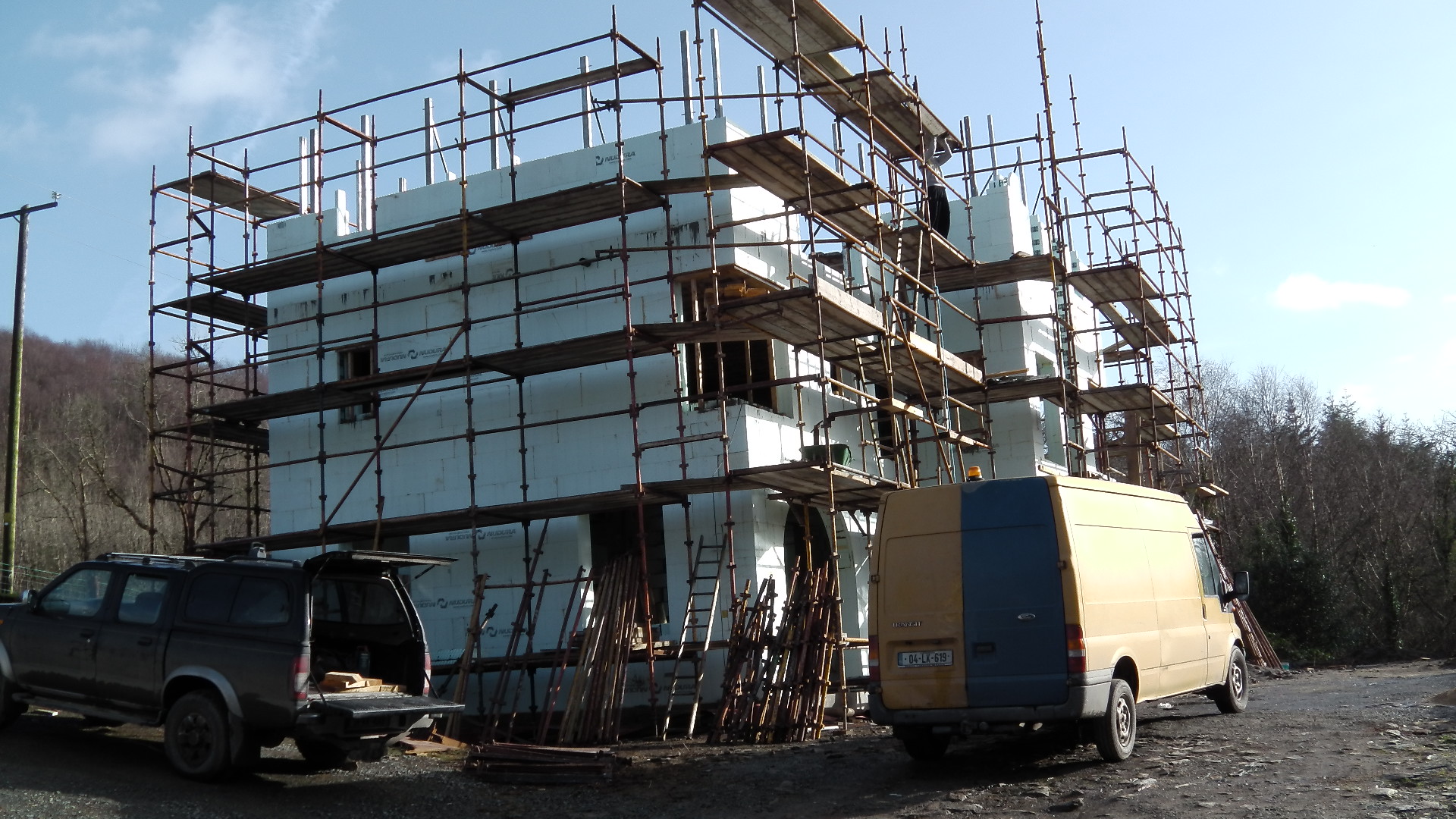 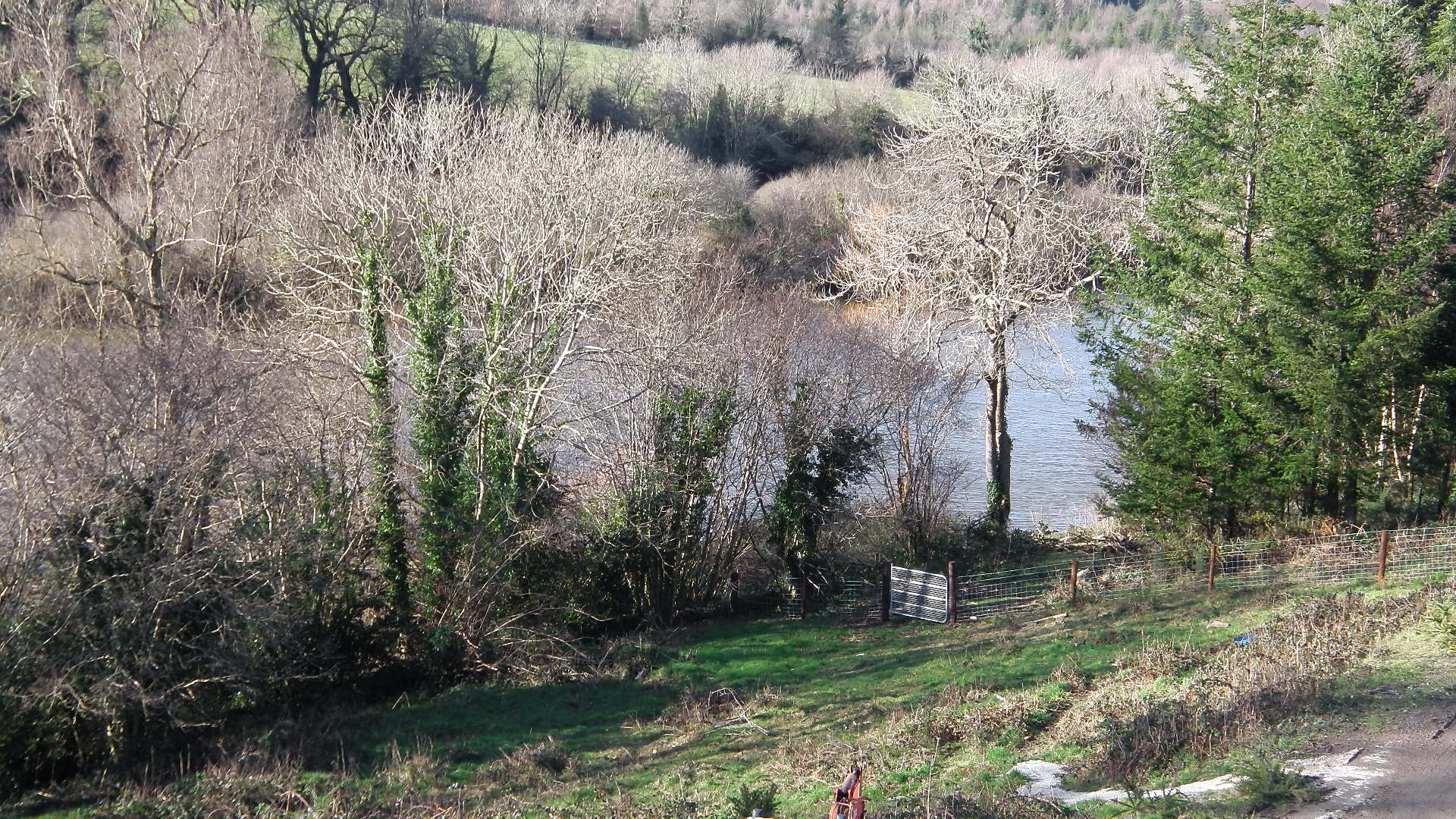 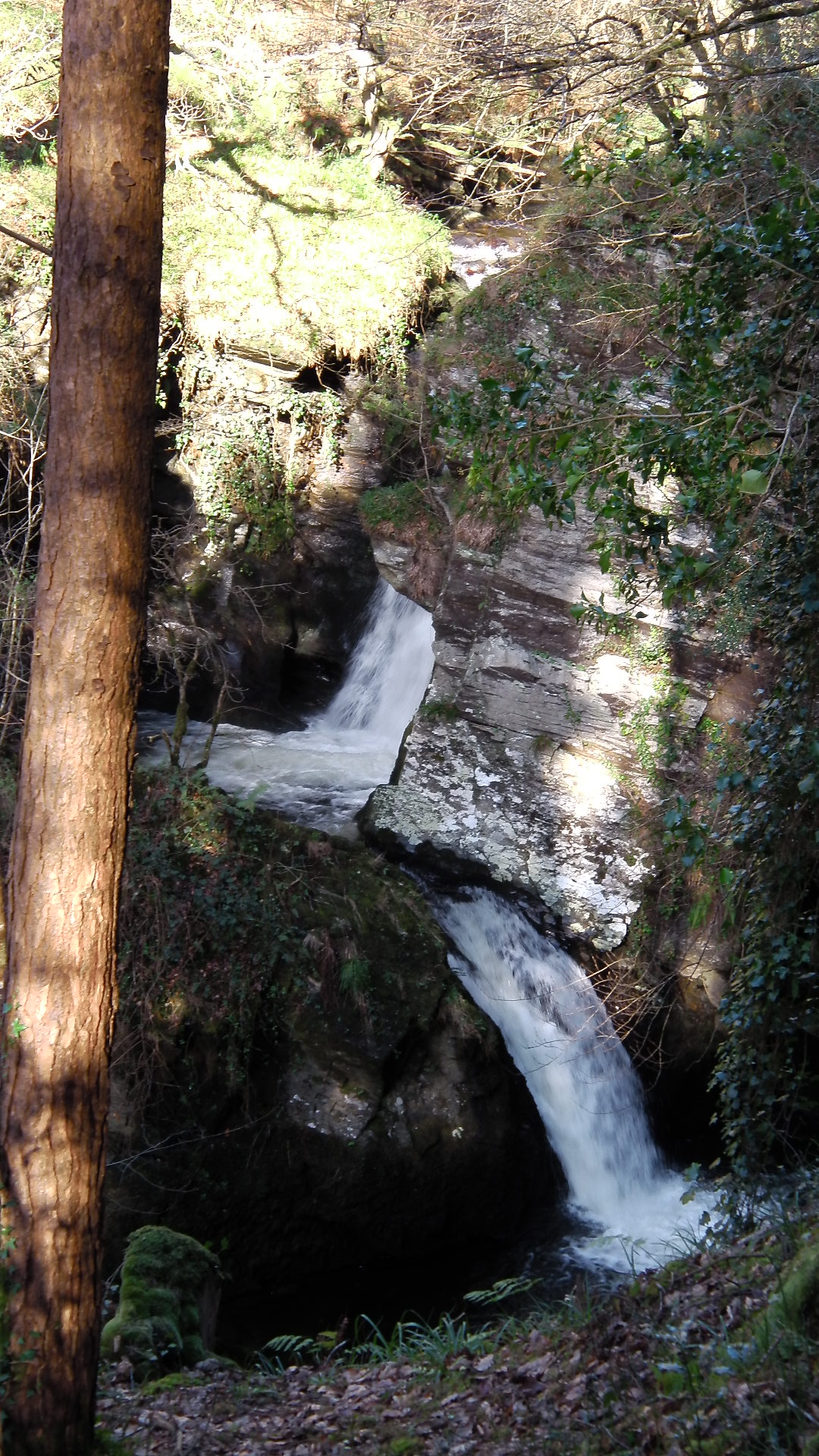 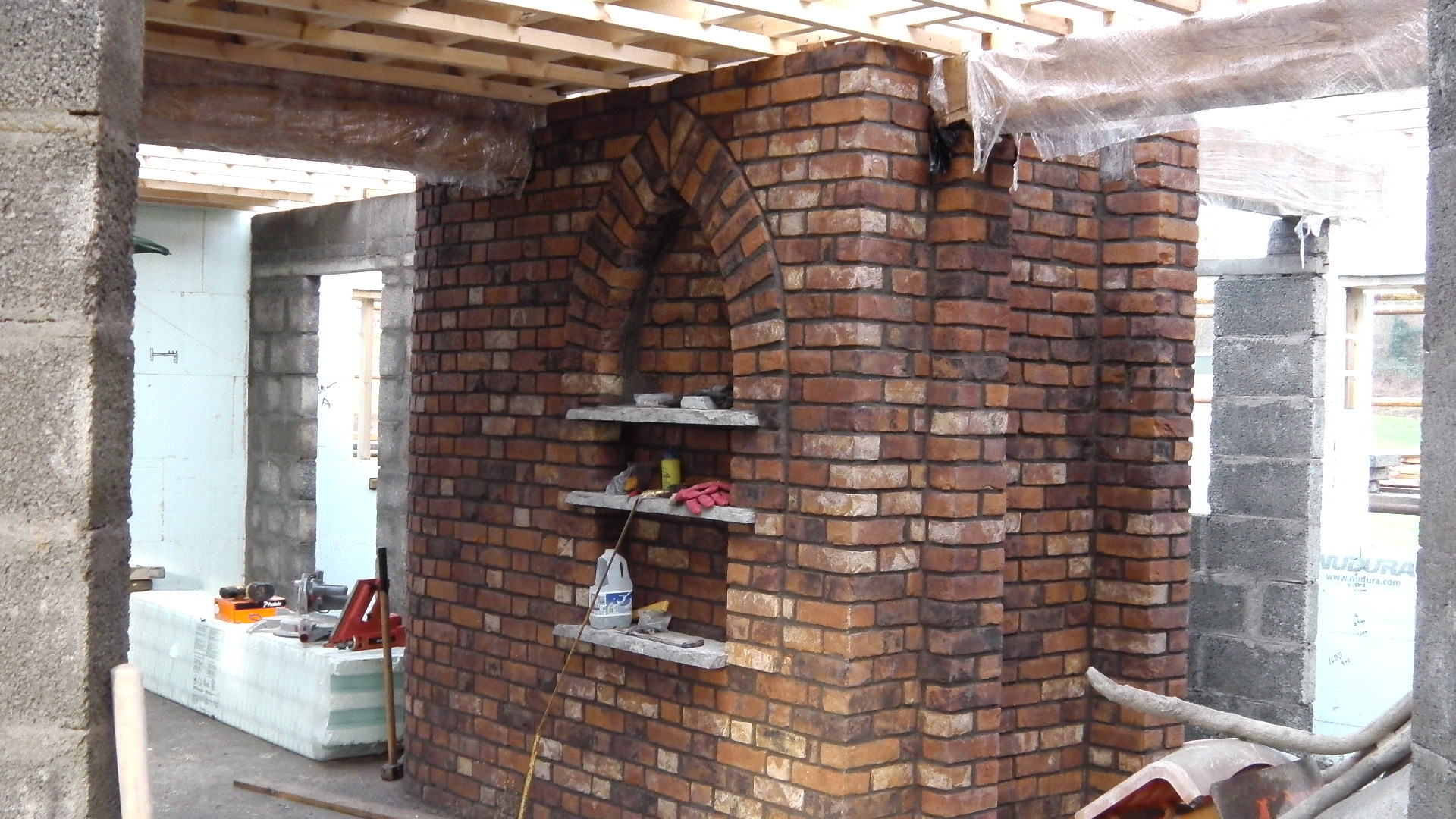 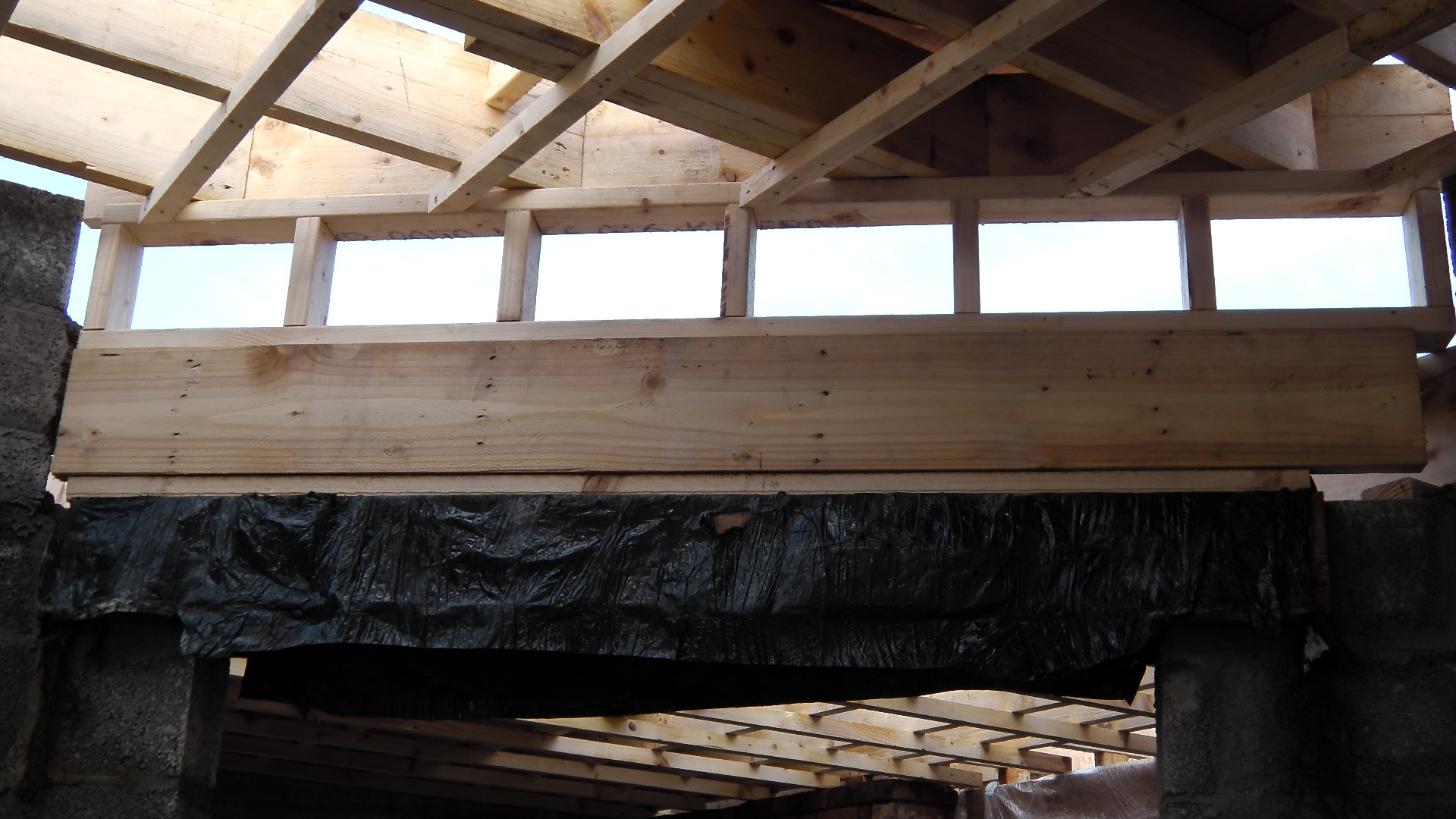 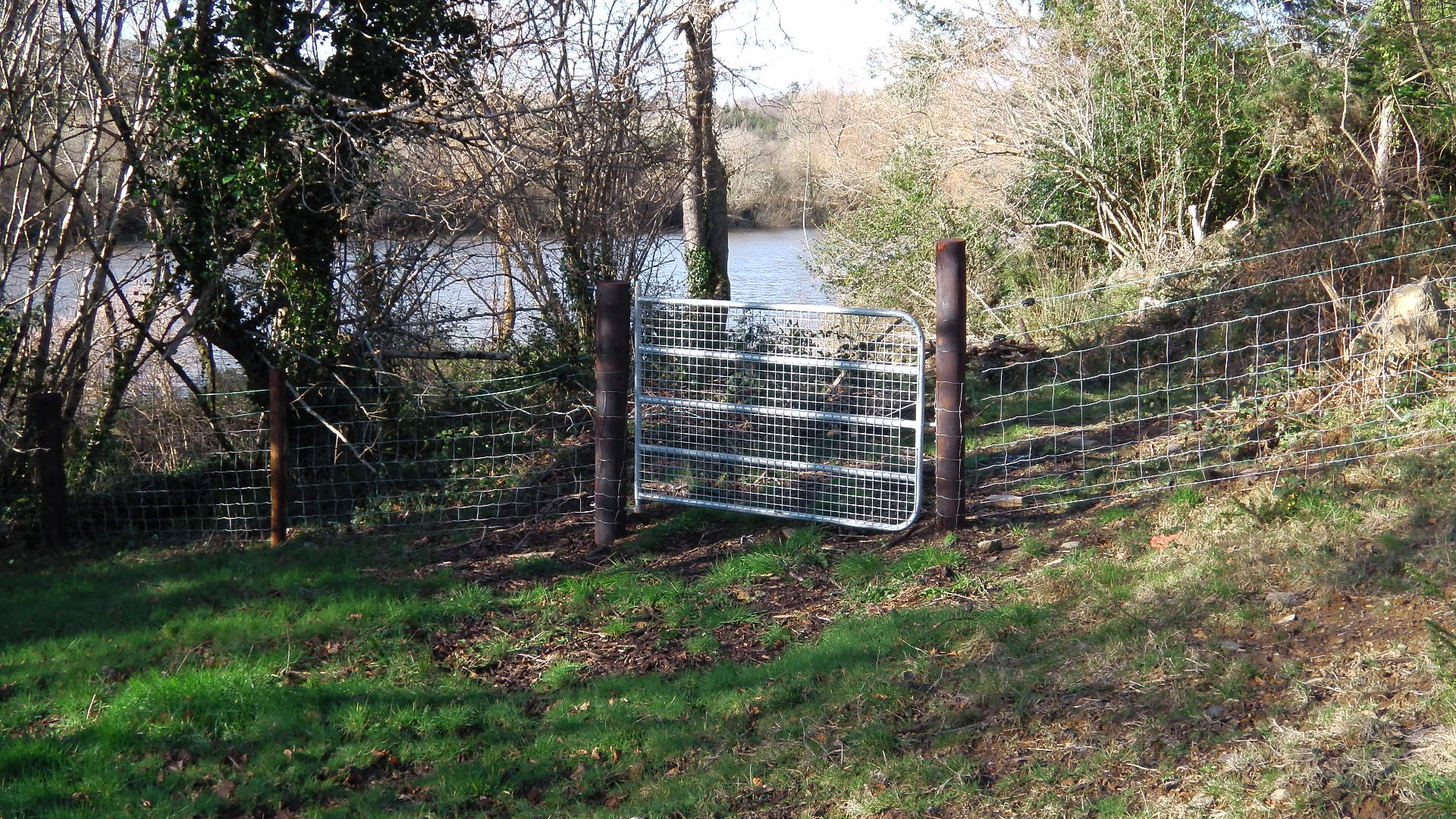 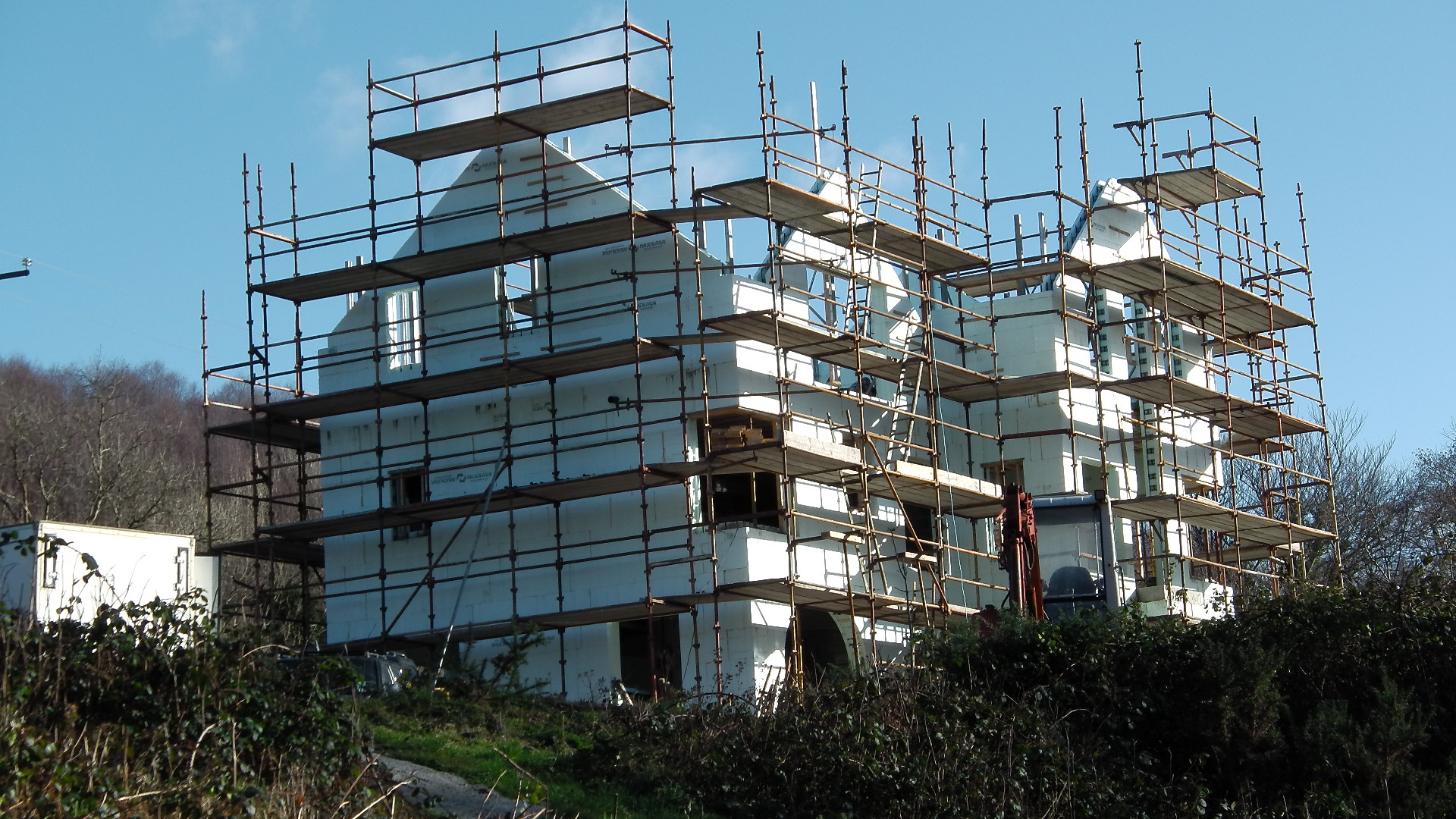