The house is a detached house with swimming pool, secluded garden surrounded with fruit trees in Mesogi district near international School of Paphos and all amenities.

Large family Kitchen and large living room area and bar area with fireplace and the house has full central heating.

The house was built 35 years ago and has been built very well to a high standard back in them days so it is in very good condition and does not have cracks in walls and damp like new builds being built in Cyprus at the moment.

The house is very spacious bright and cool inside during the summer periods as the roof of the house has been built in British style roof.

The house has so much garden space and potential for someone who wants to extend the house and make it much bigger there is so much you can do to the house in the word of design and renovate it to your taste and standards as there is so much space to make a project on the house that other houses do not have on the market now as they do not have the space.

A superb opportunity for those interested in owning property in this superb area within Paphos Cyprus.

Mesogi is a village in the Paphos District of Cyprus, located 5 km north of Paphos.

Paphos is a coastal city in the southwest of Cyprus and the capital of Paphos District. 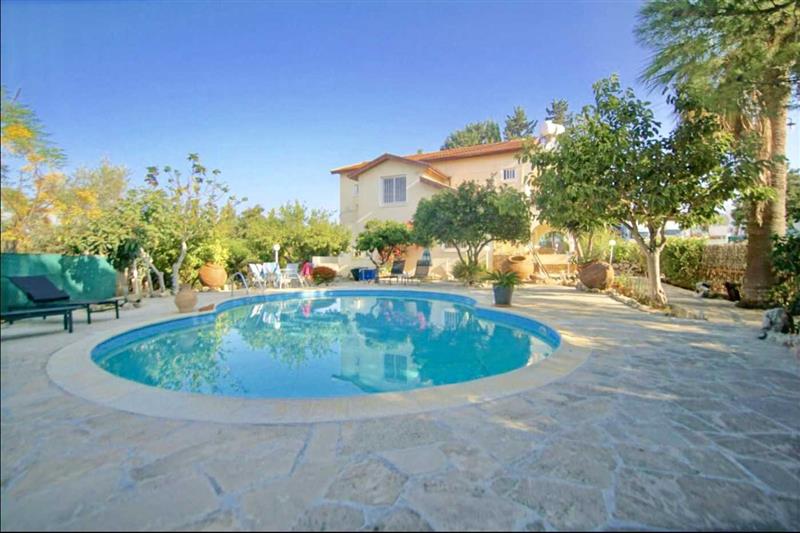 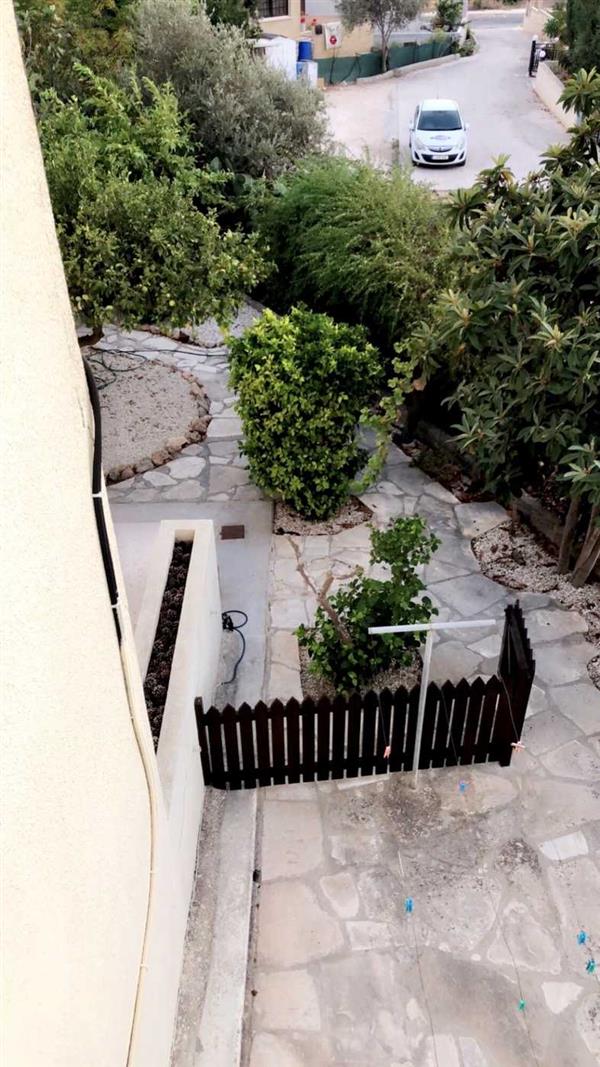 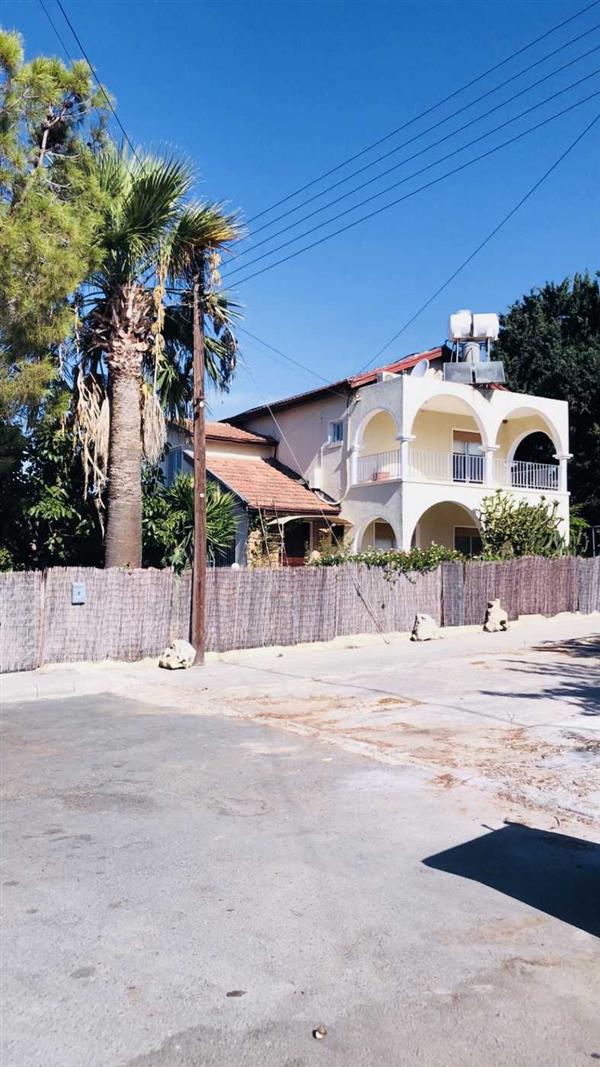 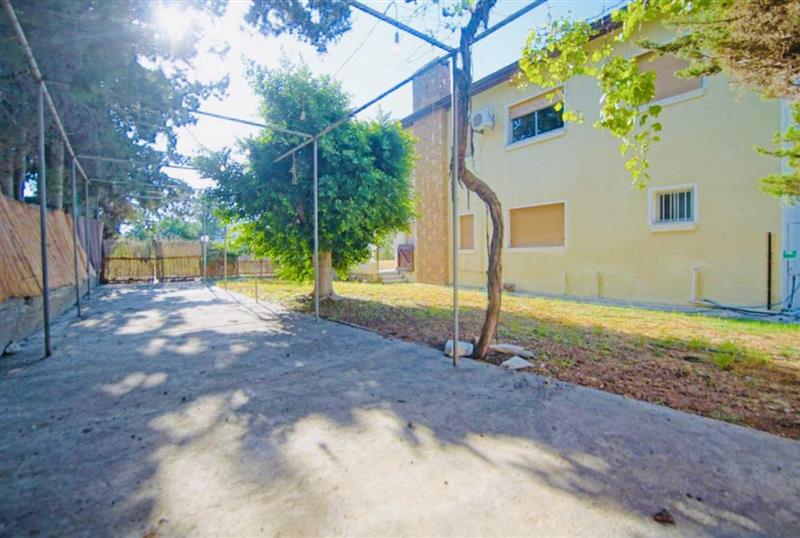 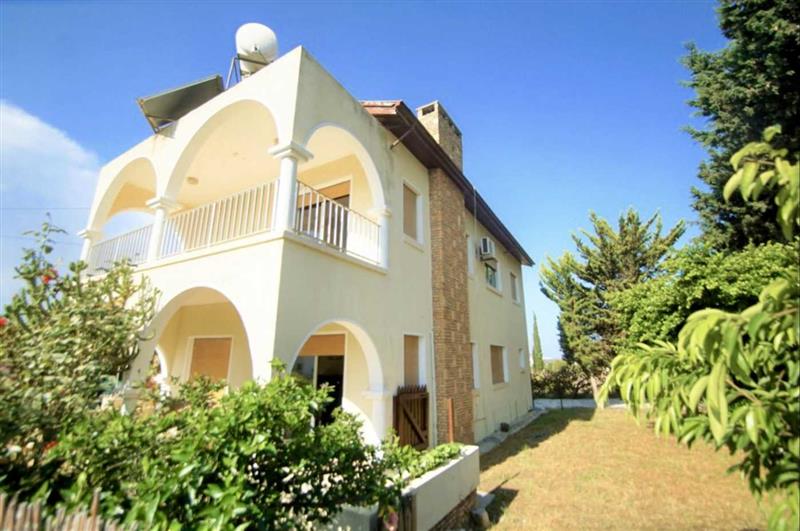 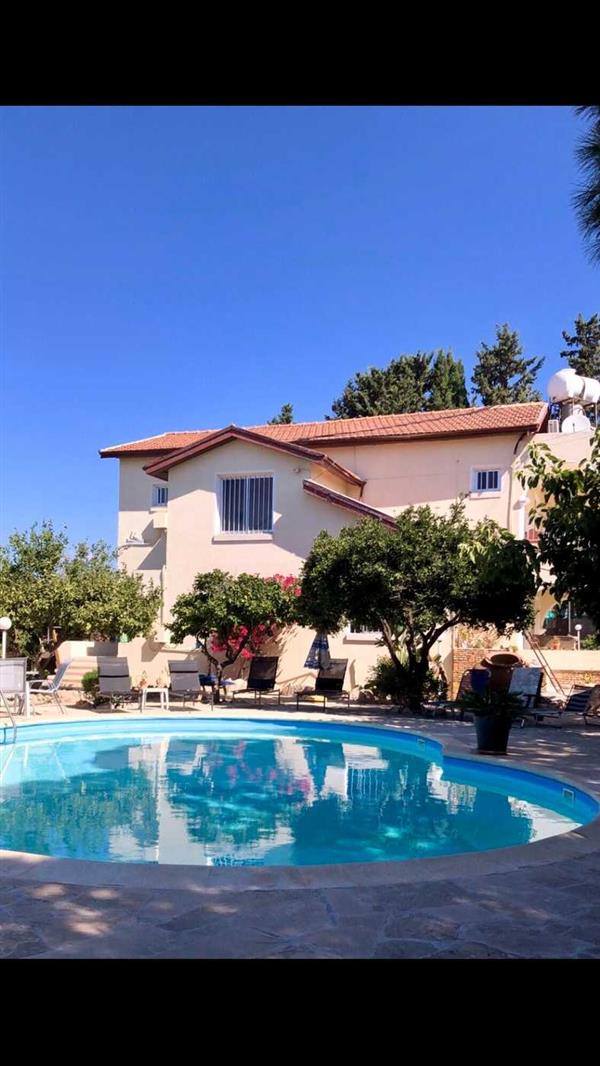 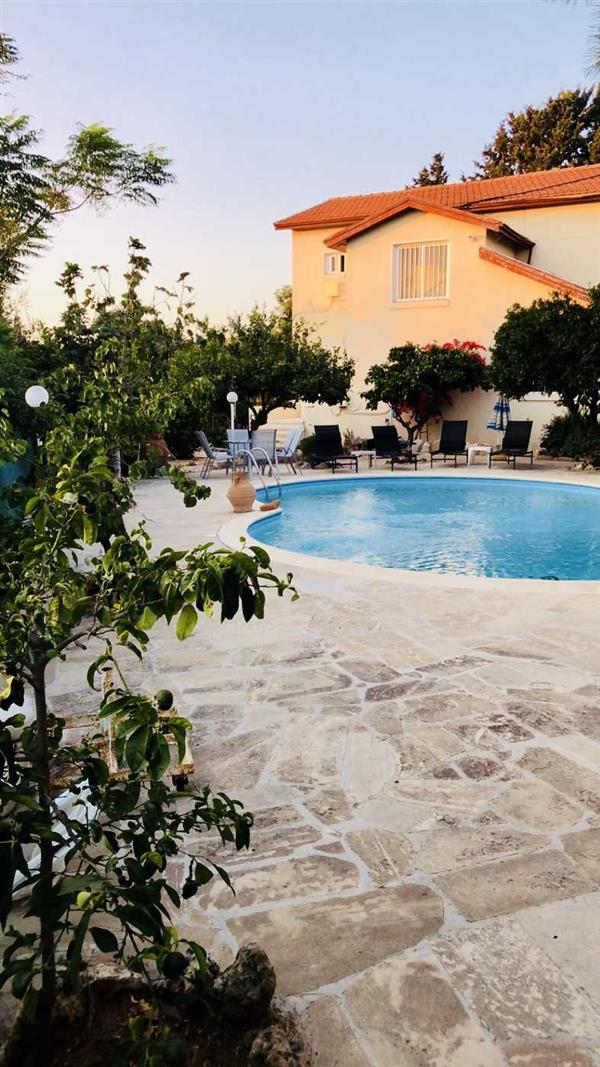 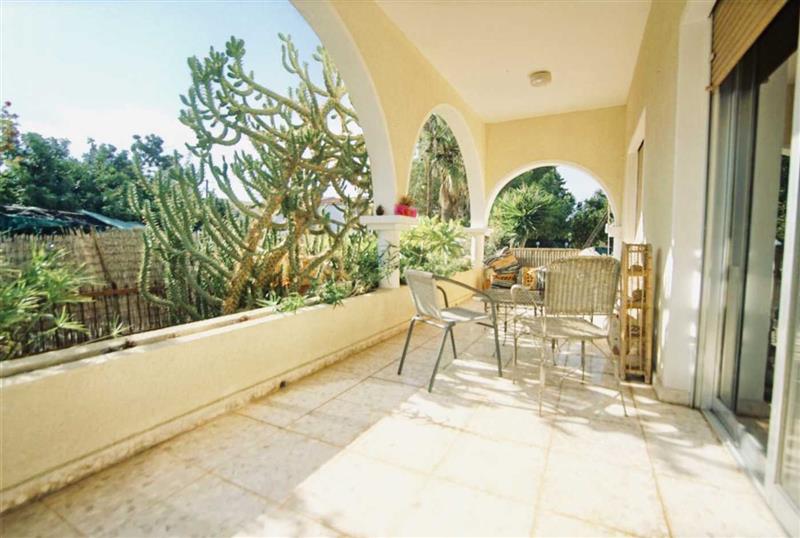