For a stunning visual appreciation of the site, follow this link:

The site comprises an old Coastguard Station building, stores and lookout post situated in a unique setting next to Fanad Head Lighthouse, a signature discovery point on the Wild Atlantic Way and voted one of the most beautiful lighthouses in the world.

Built in the 1890s, the Coastguard Station comprised living accommodation for four coast guard families and outbuildings for stores during the War of independence.

On September 4th 1920, the building was attacked by irish Volunteers and the occupants (British marines) surrendered and evacuated the building two days later. The buildings were destroyed on 10th September 1920 and have remained untouched to this day. A World War ii lookout post is located to the rear of the Old Coastguard Station towards the sea.

The Harry Blaney Bridge, which was opened to the public on 15th May 2009, links the parishes of the Rossguill and Fanad peninsulas and provides a fixed link across the North West tourism trails.

The town of Letterkenny, the largest town in Donegal, is located 45km from the site. Letterkenny is the main focal point for transport links in and out of the North West of Donegal. it provides convenient access links to the West Coast of ireland and Dublin. it also provides convenient access links to the City of Derry Airport, Belfast international Airport and Belfast City Airport as well as Belfast Harbour.

Fanad is a peninsula that lies between Lough Swilly and Mulroy Bay on the north coast of County Donegal in ireland. The origins of the name Fanad are lost in time though there is some speculation that the name derives from an old Gaelic word Fana for “sloping ground”. it is also referred to as Fannet or Fannett in older records. There are an estimated 700 people living in Fanad and 30% irish speakers.

Fanad lighthouse is Fanad’s proudest possession and it’s most prominent tourist attraction. it was constructed in 1817 in response to the sinking of the frigate HMS Saldanha, which struck rocks near Fanad Head as she sought shelter from a storm in Lough Swilly. The lighthouse has been to the fore in local and international media recently when it was voted as one of the top 10 most beautiful lighthouses in the World in the online magazine Mental Floss. The world’s longest defined coastal touring route stretching 2,500km from Malin Head in Donegal to Kinsale in West Cork, the Wild Atlantic Way represents the reimagining of the west coast of ireland as a compelling new international ‘experience’ and ‘destination’ of scale and singularity.

Donegal is in the Northern Headlands area of The Wild Atlantic Way. There are three signature discovery points in Donegal, namely, Malin Head, Fanad Head and Sliabh Liag. in addition to signature discovery points, there are several discovery points within a 30 minute drive of the Old Coastguard Station. These include Ballymastocker Strand, Ba Bhaile Ui Thiarnain, Oilean Ruaidh or island Roy View, Ros Goill, Doe Castle View and Marble Hill. 21% of the 181 Wild Atlantic Way Discovery Points are located in County Donegal.

Plots of Land For Sale in Giza Egypt 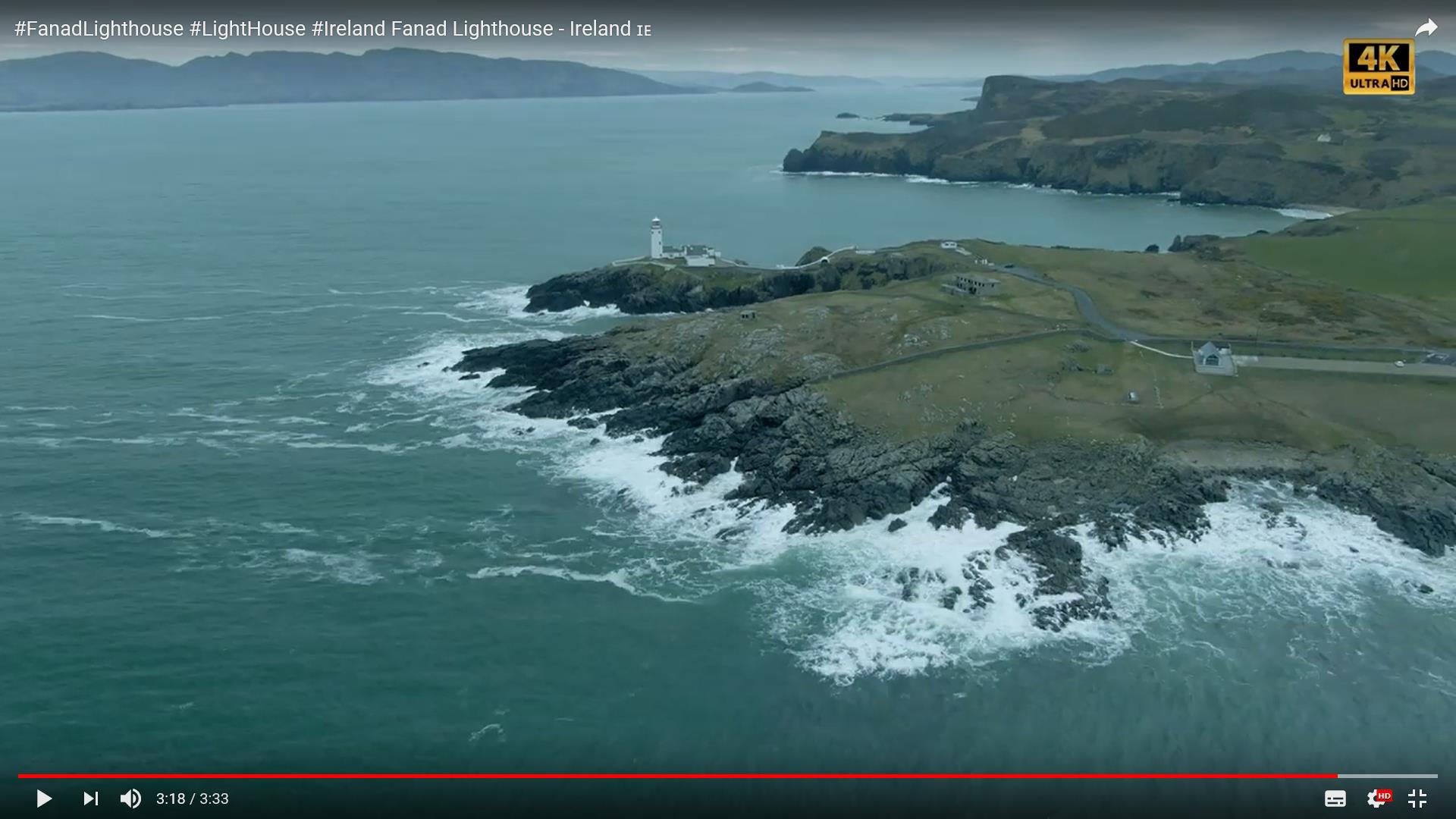 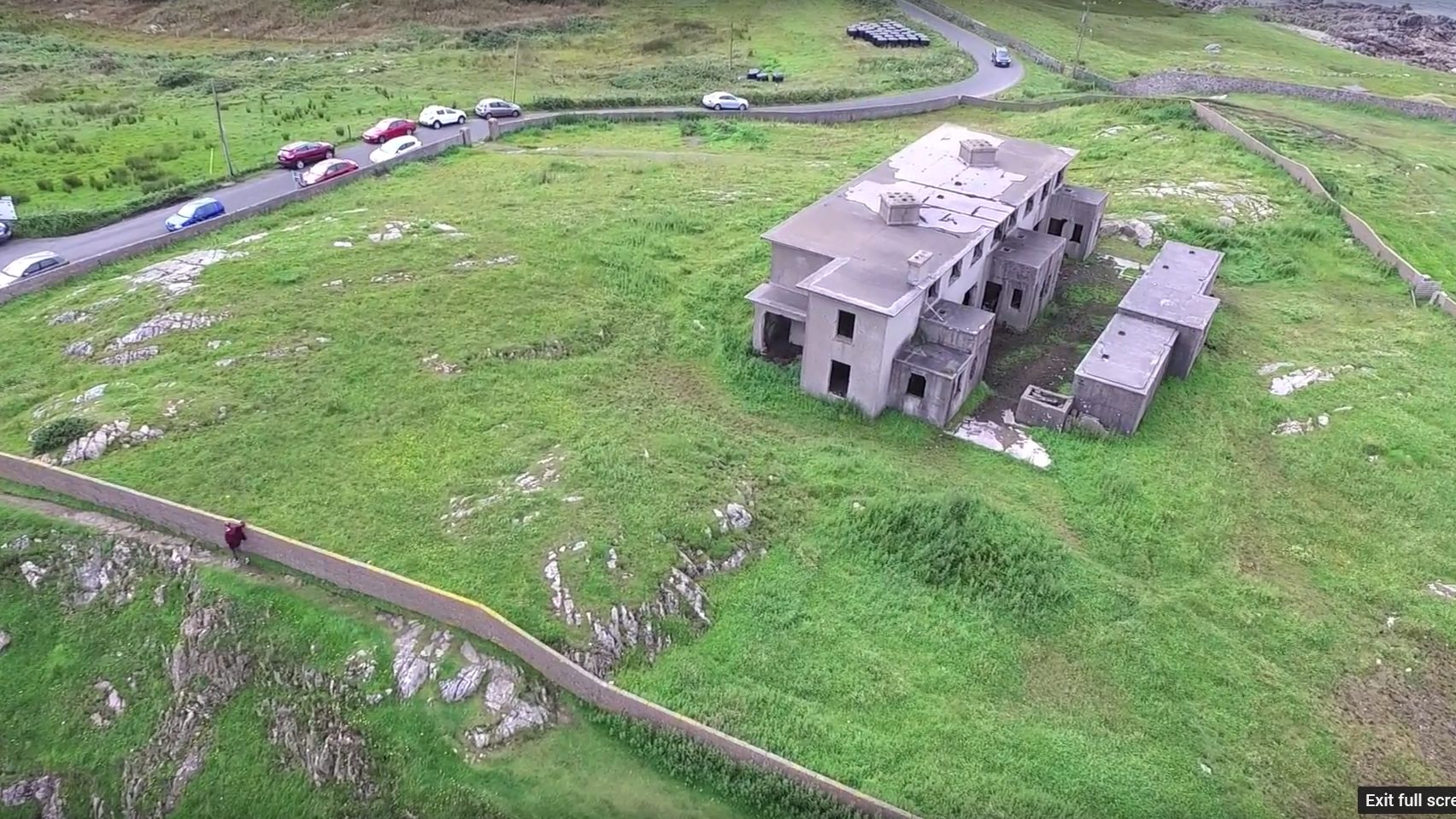 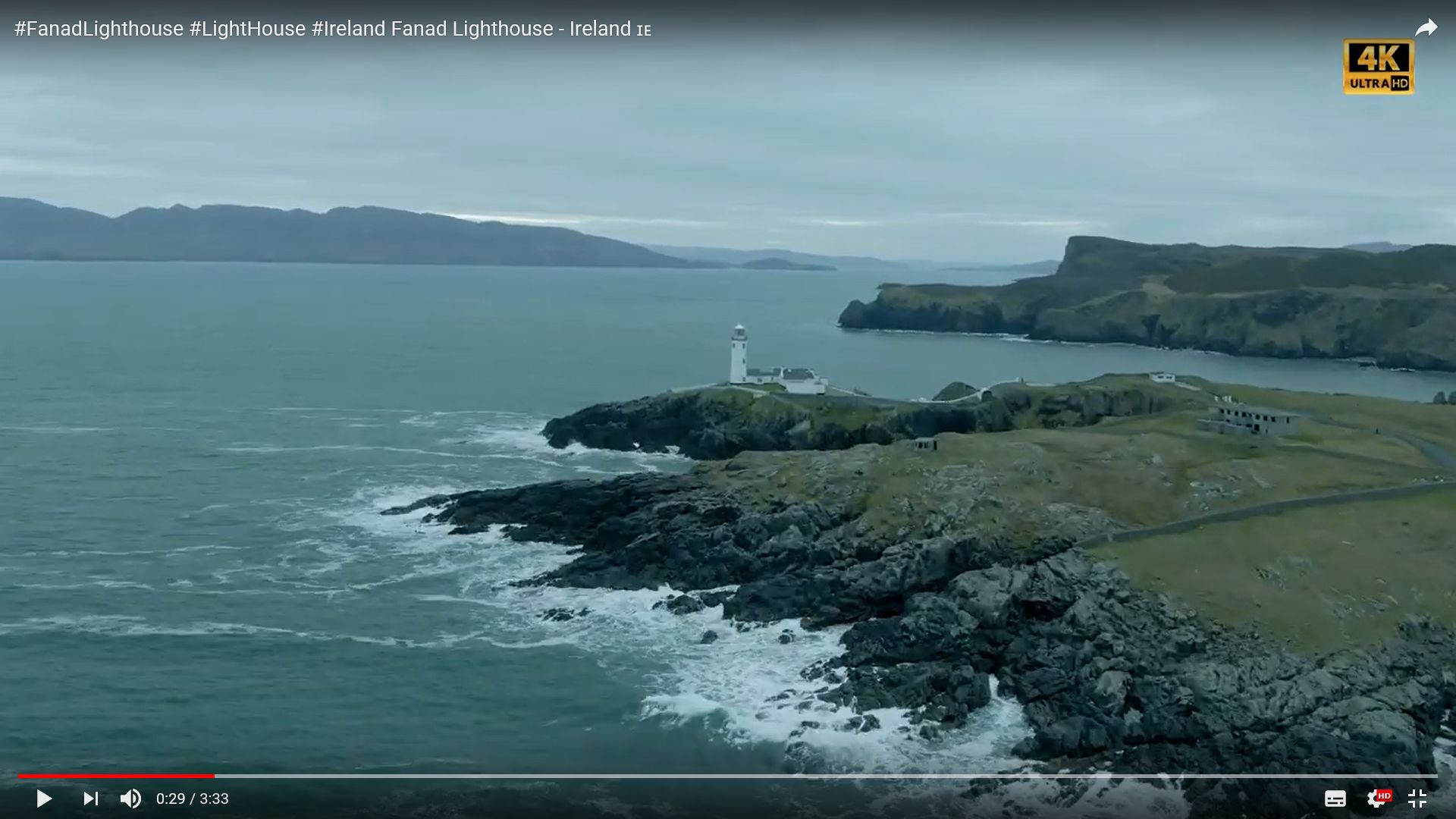 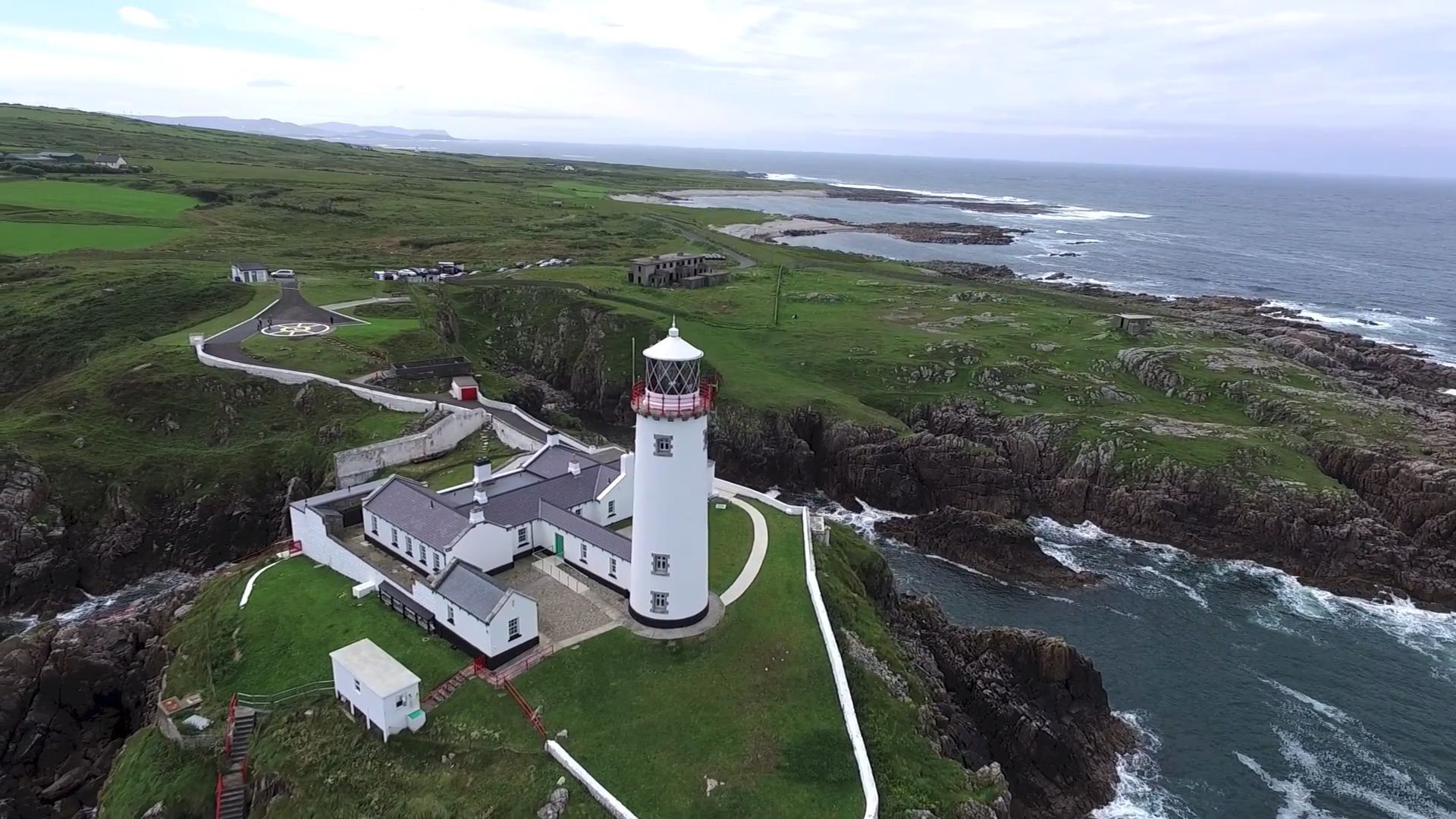 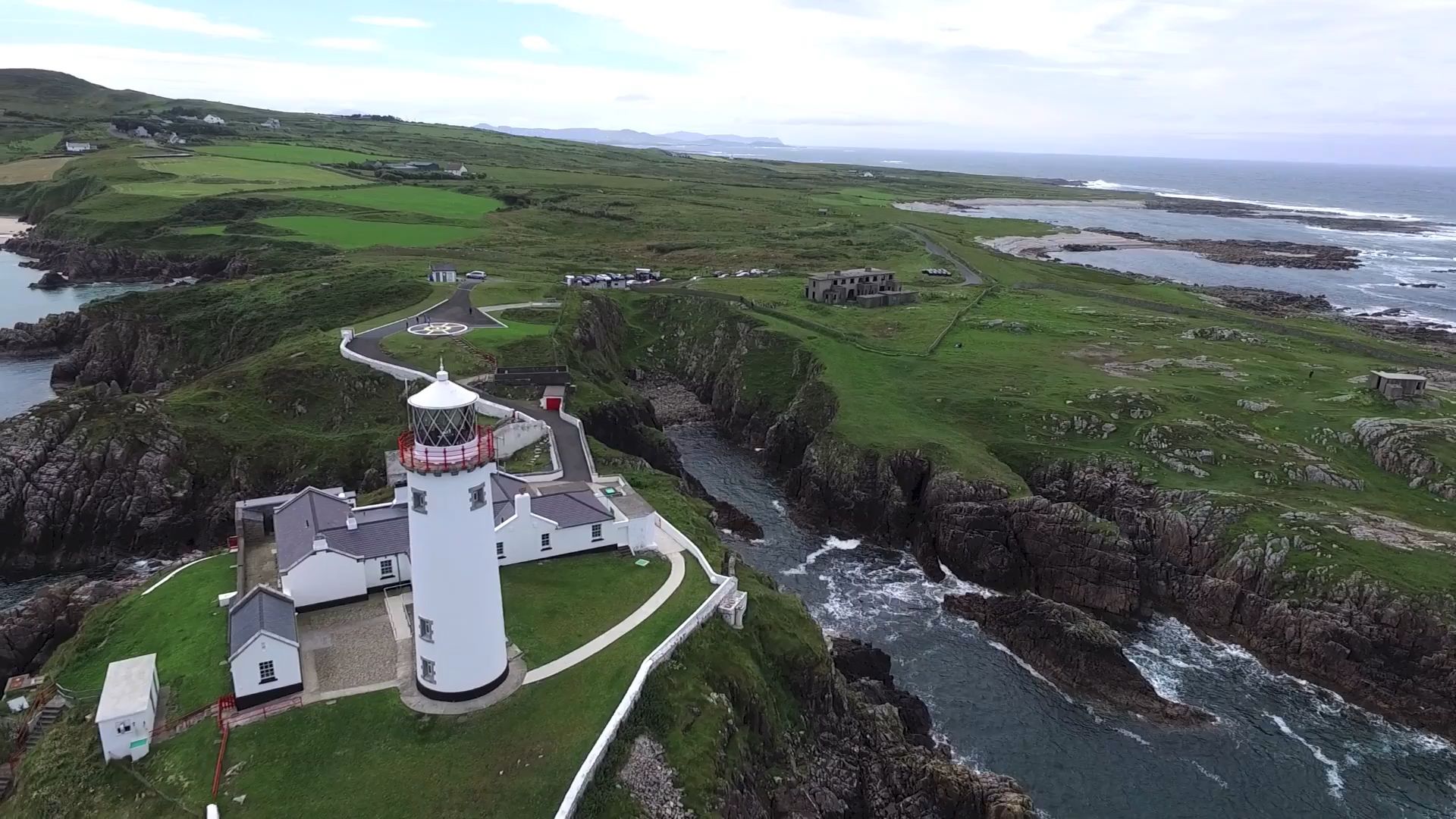 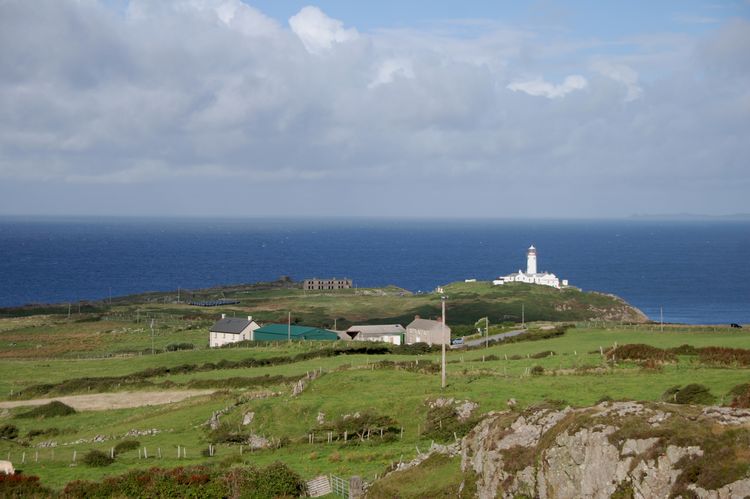 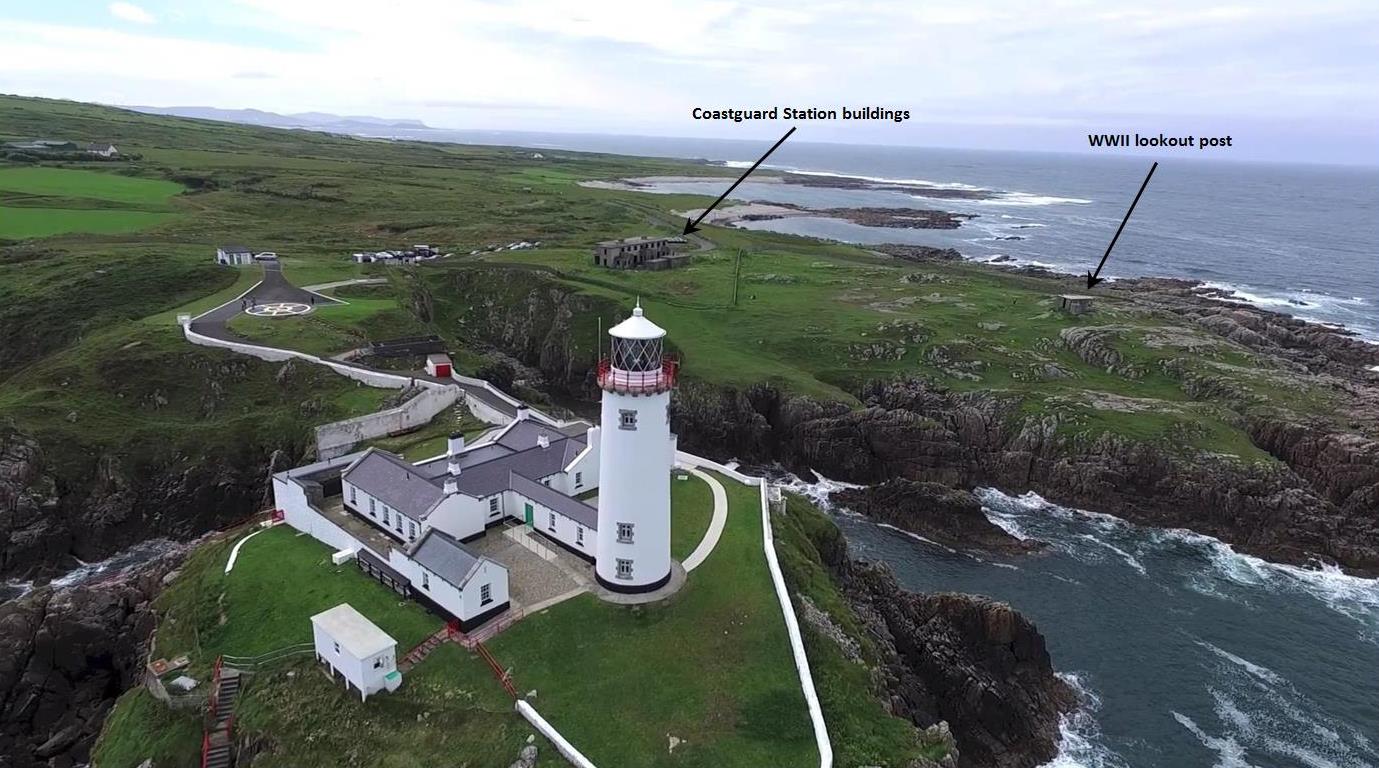 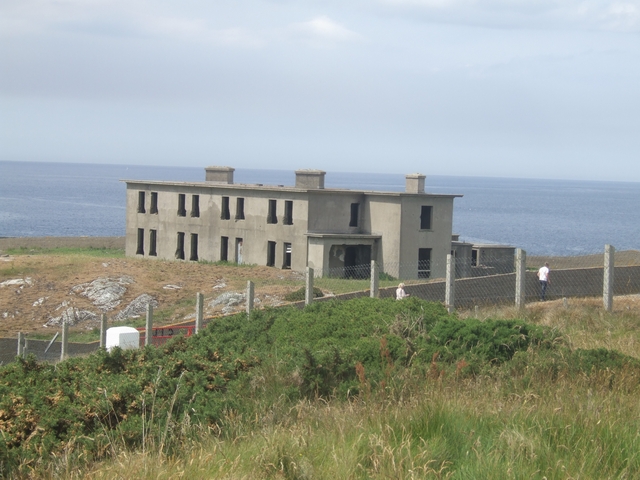