The land is only 200 metres from the sea and is in the Peloponnese in Greece a two and a half hour drive from Athens , close to the village of Dydima and a 30 minute drive to Porto Heli from where the islands of Hydra and Spetses can be reached

The Peloponnese is a peninsula and geographic region in southern Greece. it is connected to the central part of the country by the isthmus of Corinth land bridge which separates the Gulf of Corinth from the Saronic Gulf. During the late Middle Ages and the Ottoman era, the peninsula was known as the Morea, a name still in colloquial use in its demotic form

The peninsula is divided among three administrative regions: most belongs to the Peloponnese region, with smaller parts belonging to the West Greece and Attica regions.

The Peloponnese is a peninsula that covers an area of some 21,549.6 square kilometres (8,320.3 sq mi) and constitutes the southernmost part of mainland Greece. it is connected to the mainland by the isthmus of Corinth, where the Corinth Canal was constructed in 1893. However, it is also connected to the mainland by several bridges across the canal, including two submersible bridges at the north and the south end. Near the northern tip of the peninsula, there is another bridge, the Rio-Antirrio bridge (completed 2004). indeed, the Peloponnese is rarely, if ever, referred to as an island.

The peninsula has a mountainous interior and deeply indented coasts. The Peloponnese possesses four south-pointing peninsulas, the Messenian, the Mani, the Cape Malea (also known as Epidaurus Limera), and the Argolid in the far northeast of the Peloponnese. Mount Taygetus in the south is the highest mountain in the Peloponnese, at 2,407 metres (7,897 ft). Οther important mountains include Cyllene in the northeast (2,376 metres (7,795 ft)), Aroania in the north (2,355 metres (7,726 ft)), Erymanthos (2,224 metres (7,297 ft)) and Panachaikon in the northwest (1,926 metres (6,319 ft)), Mainalon in the center (1,981 metres (6,499 ft)), and Parnon in the southeast (1,935 metres (6,348 ft)). The entire peninsula is earthquake prone and has been the site of many earthquakes in the past.

The longest river is the Alfeios in the west (110 km), followed by the Evrotas in the south (82 km), and also the Pineios, also in the west (70 km). Extensive lowlands are found only in the west, except for the Evrotas valley in the south and the Argolid in the northeast. The Peloponnese is home to numerous spectacular beaches, which are a major tourist draw.

Since antiquity, and continuing to the present day, the Peloponnese has been divided into seven major regions: Achaea (north), Corinthia (northeast), Argolis (east), Arcadia (center), Laconia (southeast), Messenia (southwest), and Elis (west). Each of these regions is headed by a city. The largest city is Patras (pop. 170,000) in Achaia, followed by Kalamata (pop. 55,000) in Messenia. 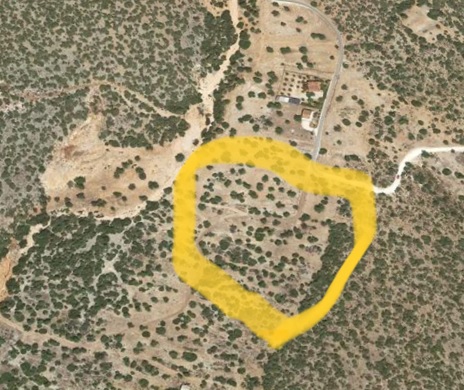 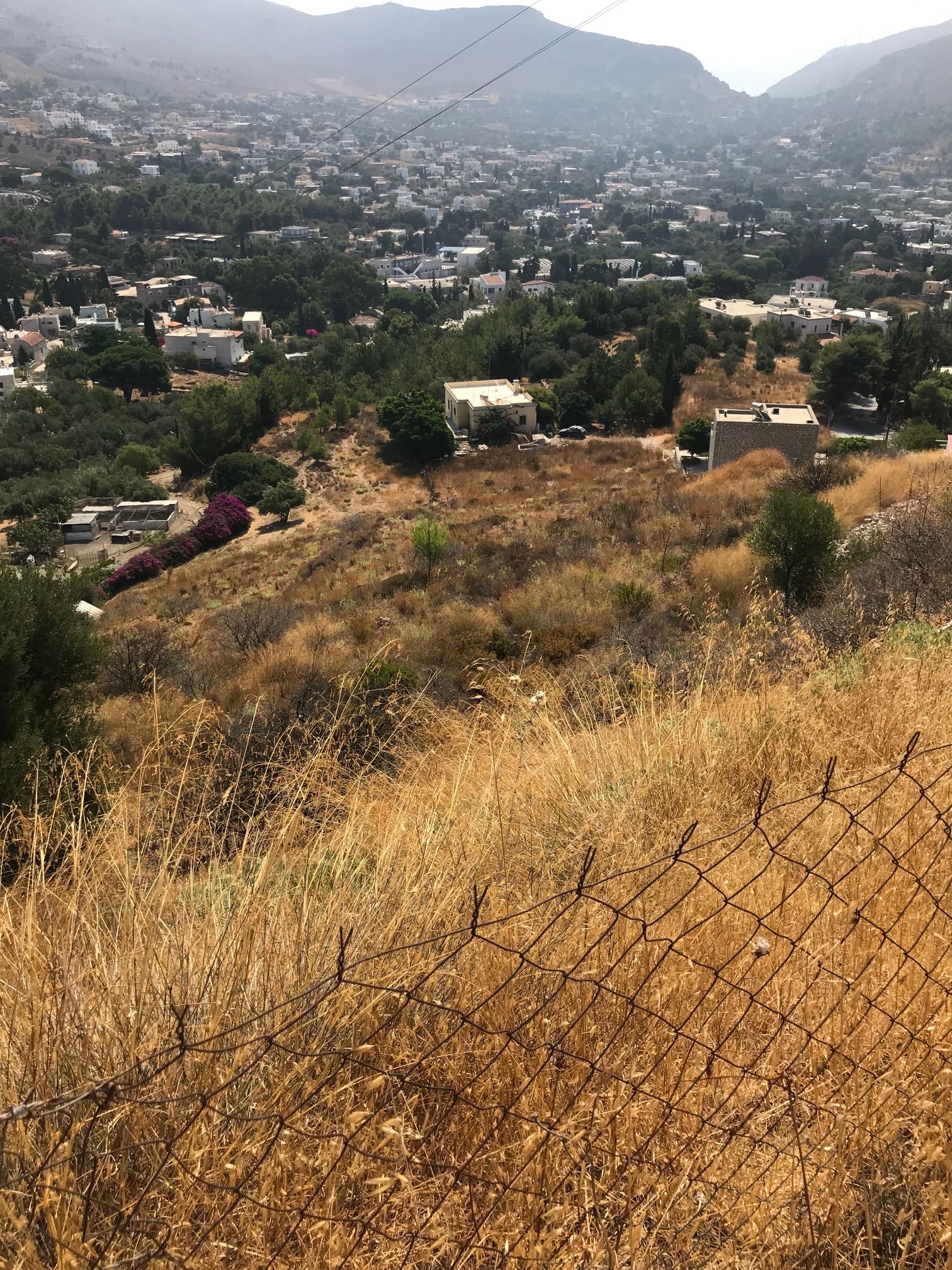 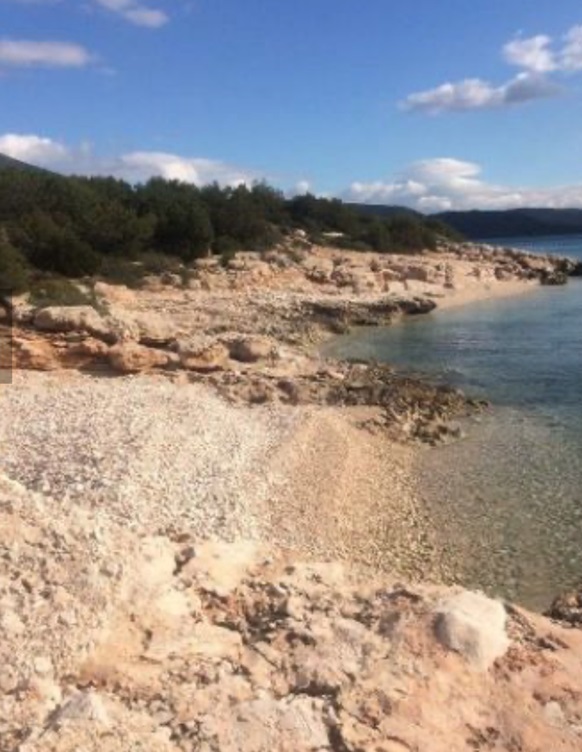 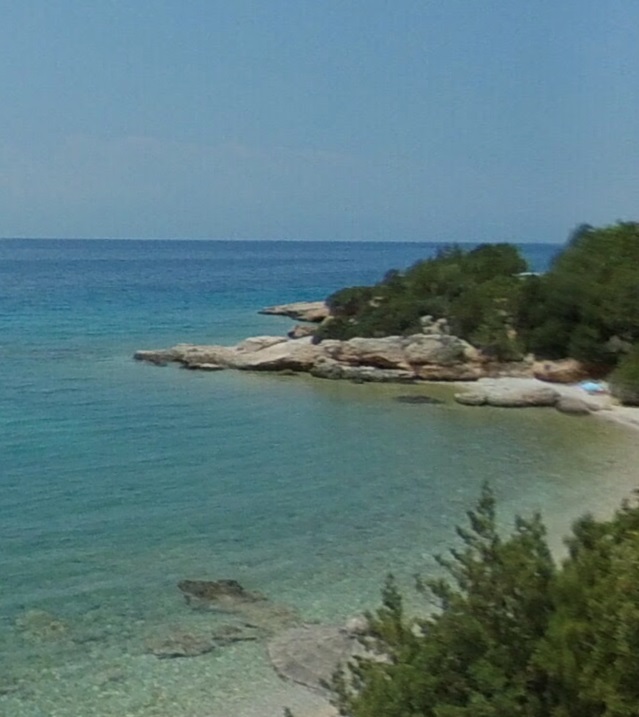 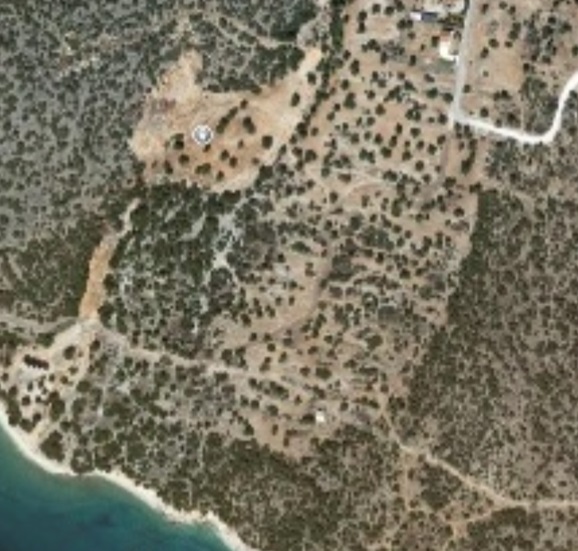