Can be Built On

Previous Permission to Build a Hotel

Kalymnos, is a Greek island and municipality in the southeastern Aegean Sea. it belongs to the Dodecanese island chain, between the islands of Kos (south, at a distance of 12 km (7 mi)) and Leros (north, at a distance of less than 2 km (1 mi)): the latter is linked to it through a series of islets. Kalymnos lies between two and five hours away by sea from Rhodes.

in 2011 the island had a population of 16,001, making it the third most populous island of the Dodecanese, after Kos and Rhodes. it is known in Greece for the affluence of much of its population, and also stands as both the wealthiest member of the Dodecanese and one of the wealthiest Greek islands overall. The Municipality of Kalymnos, which includes the populated offshore islands of Pserimos (pop. 80), Telendos (94), Kalolimnos (2), and Plati (2), as well as several uninhabited islets, has a combined land area of 134.544 square kilometres (51.948 sq mi)[2] and a total population of 16,179 inhabitants.

The island is roughly rectangular in shape, with a length of 21 km (13 mi) and a width of 13 km (8 mi), and covers an area of 109 square kilometres (42 sq mi). Moreover, on the north side there is a peninsula which stretches in a northwest direction.

Kalymnos is mostly mountainous with complicated topography. There are three main chains going from W-NW to E-SE, and a fourth which extends NW the length of the peninsula. The coastline is very irregular, with many sheltered coves. There are some springs, one among them being thermal. The soil is mainly limestone-based, but in the valleys there is a compact bank of volcanic tuff, the relic of an ancient volcano, located in Vigles, between the villages of Myrties and Kantouni. The island is mainly barren, except for the two fertile valleys of Vathys and Pothia, where olives, oranges and vines are grown. There is also an ostrich farm in Argos, near the airport.

Excellent Plot of Land for Sale in Analyontas Nicosia Cyprus

2 Plots of Land for Sale in Excellent Location, Paphos, Cyprus 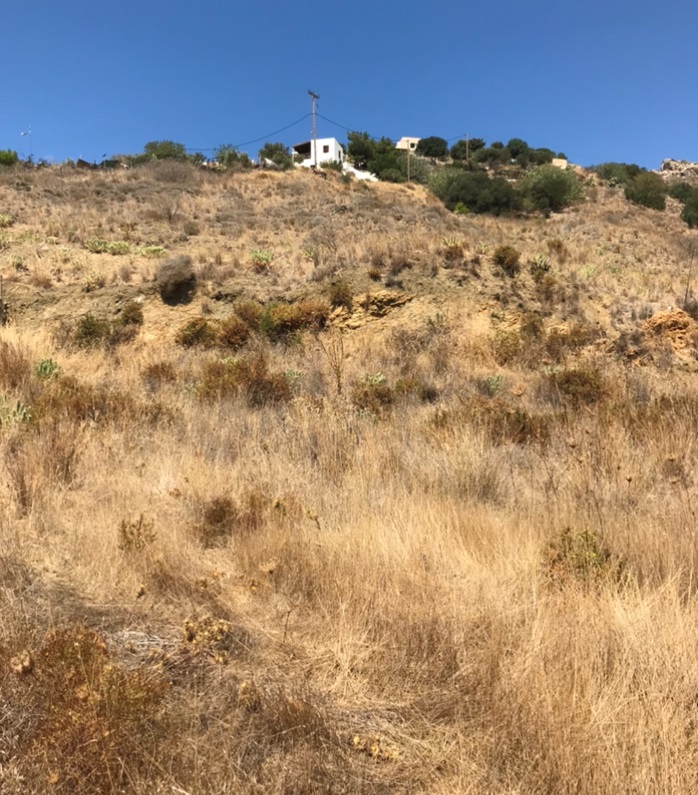 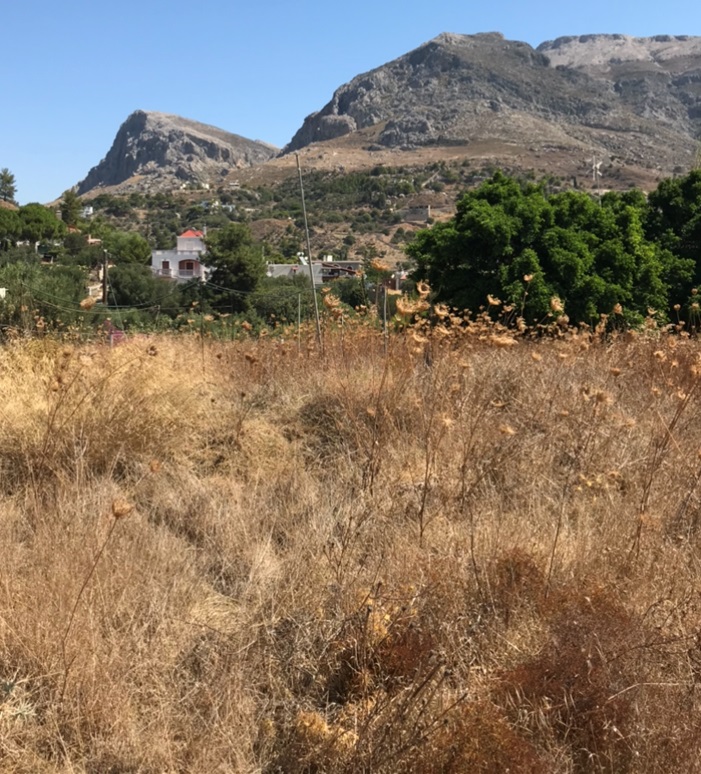 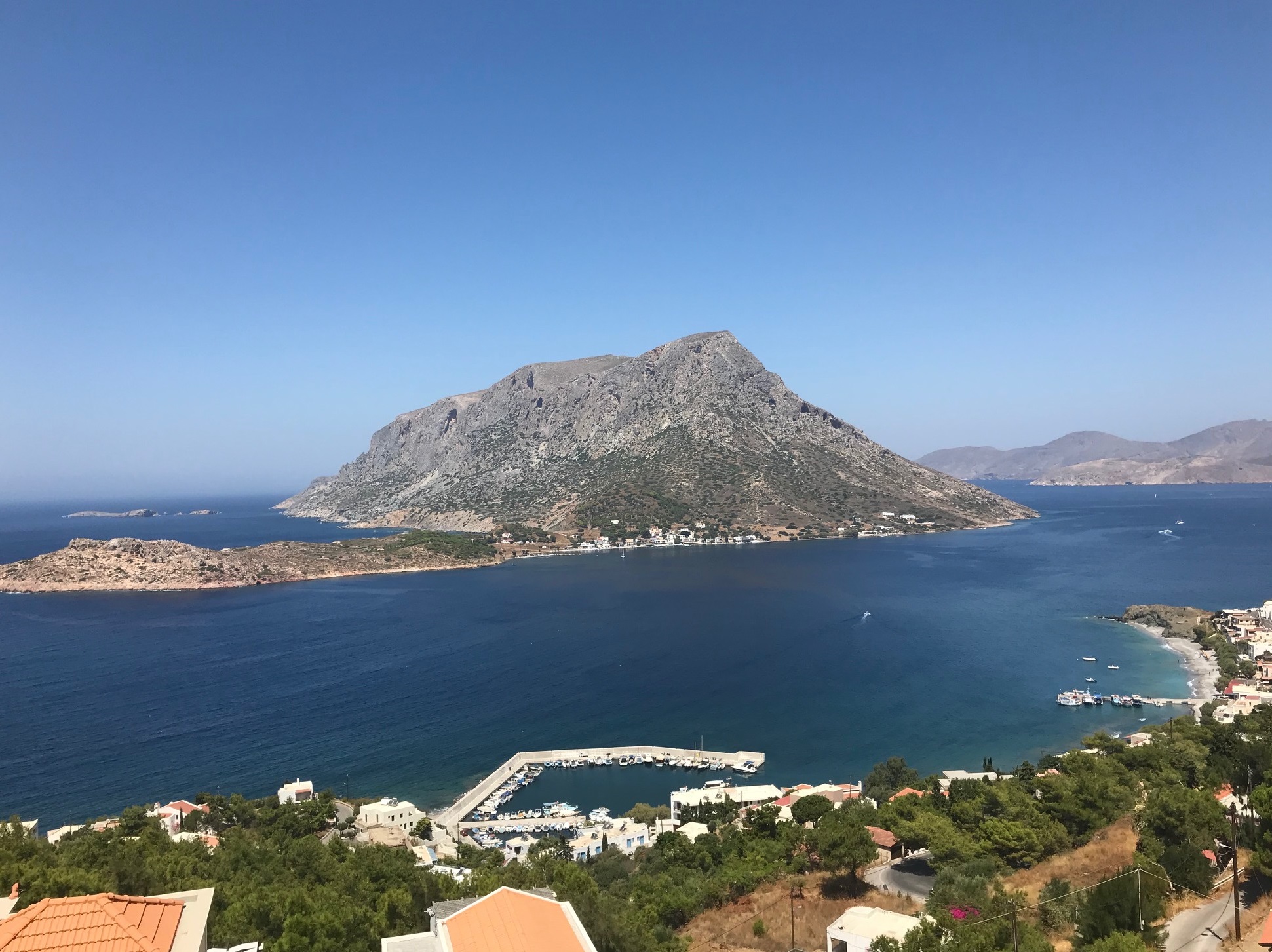 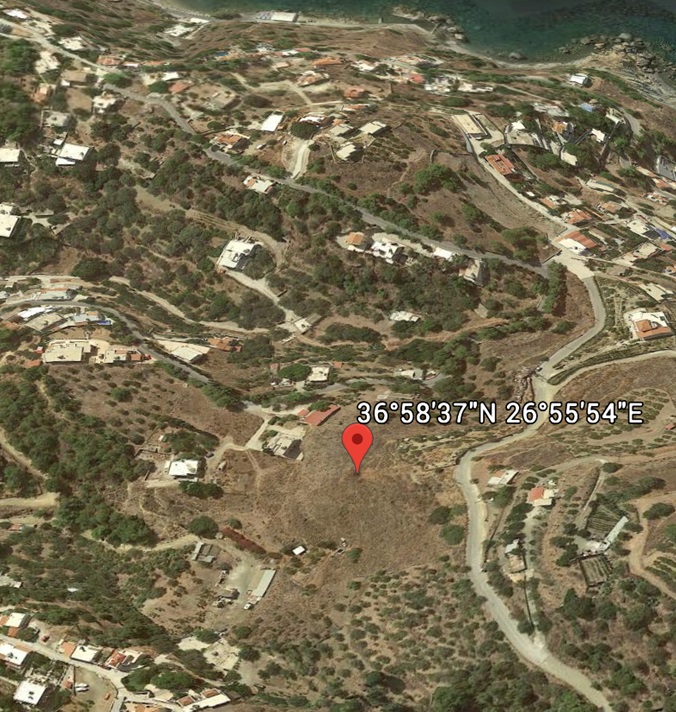 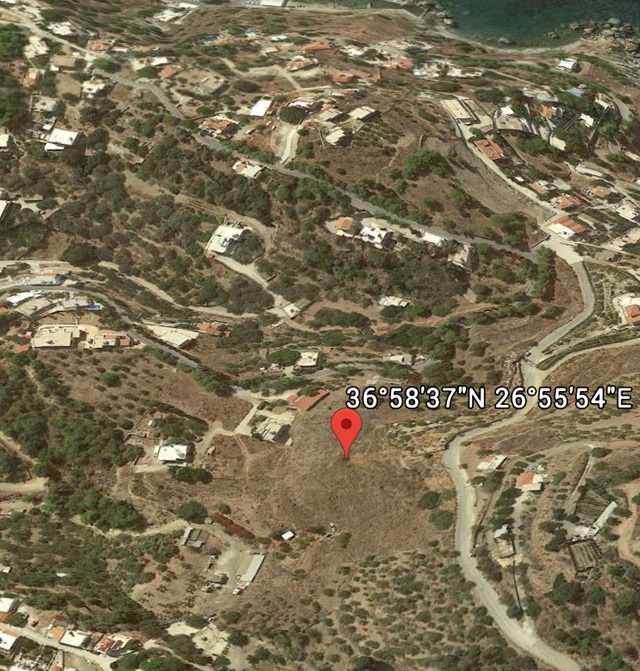 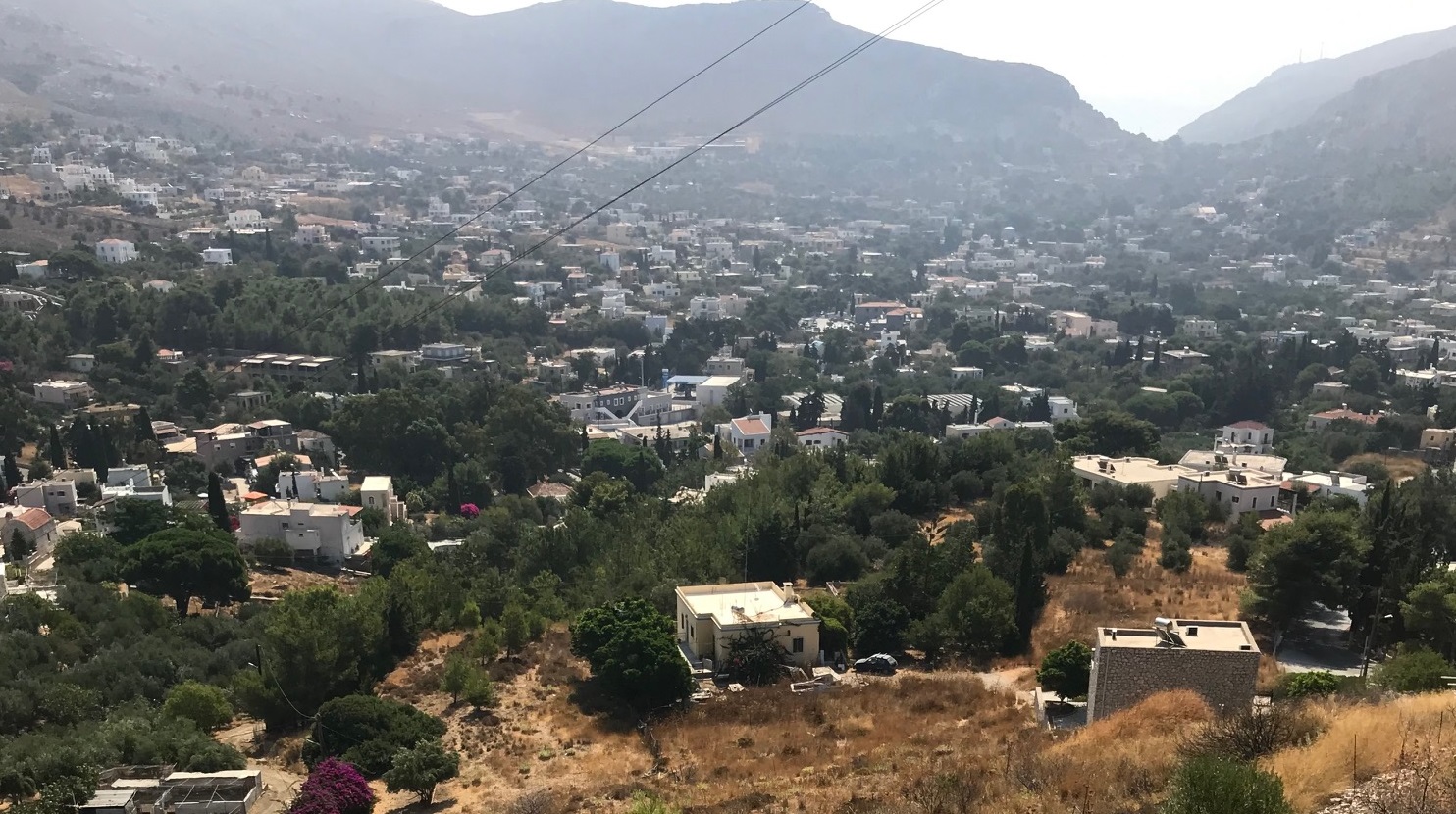 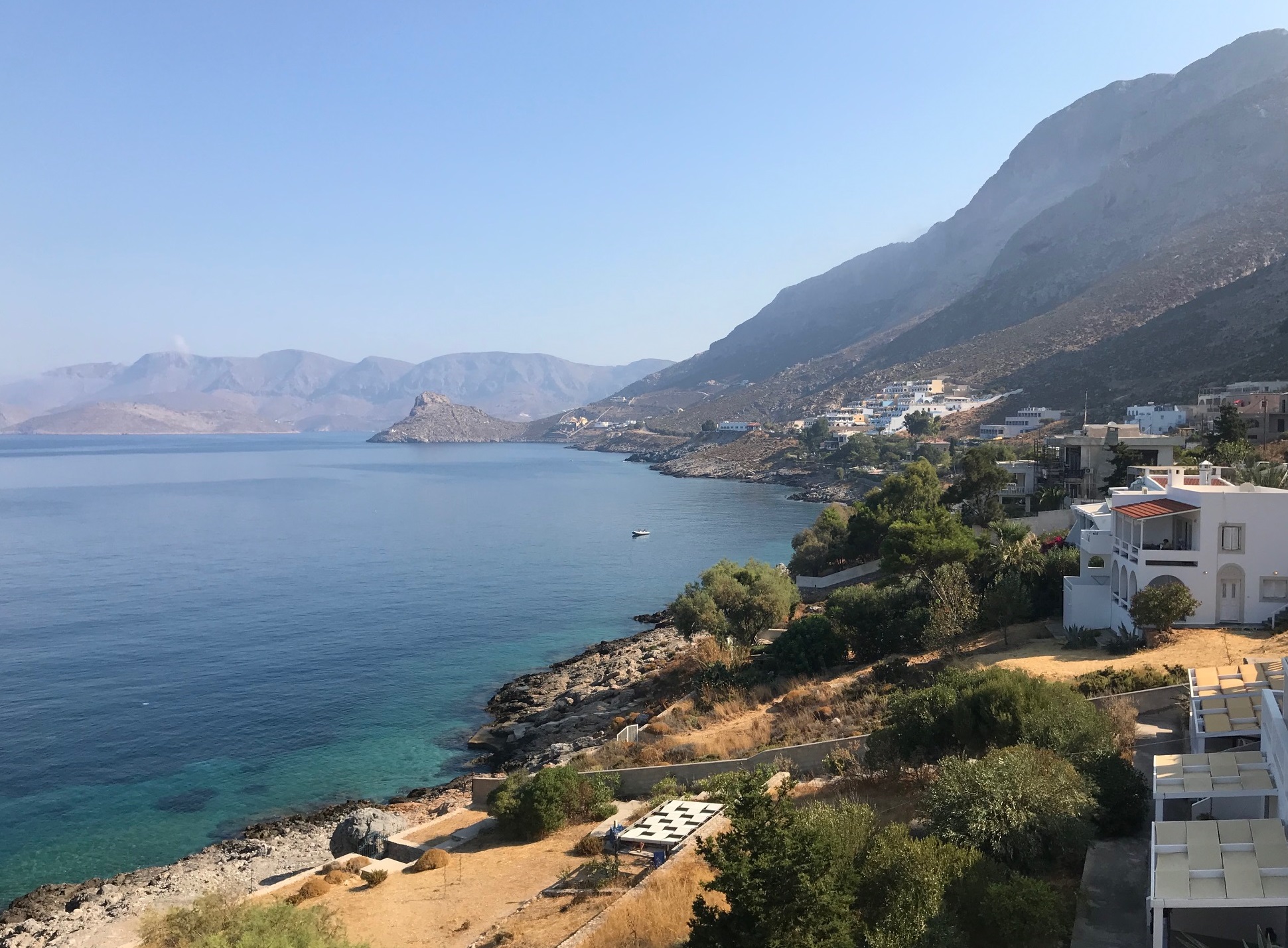 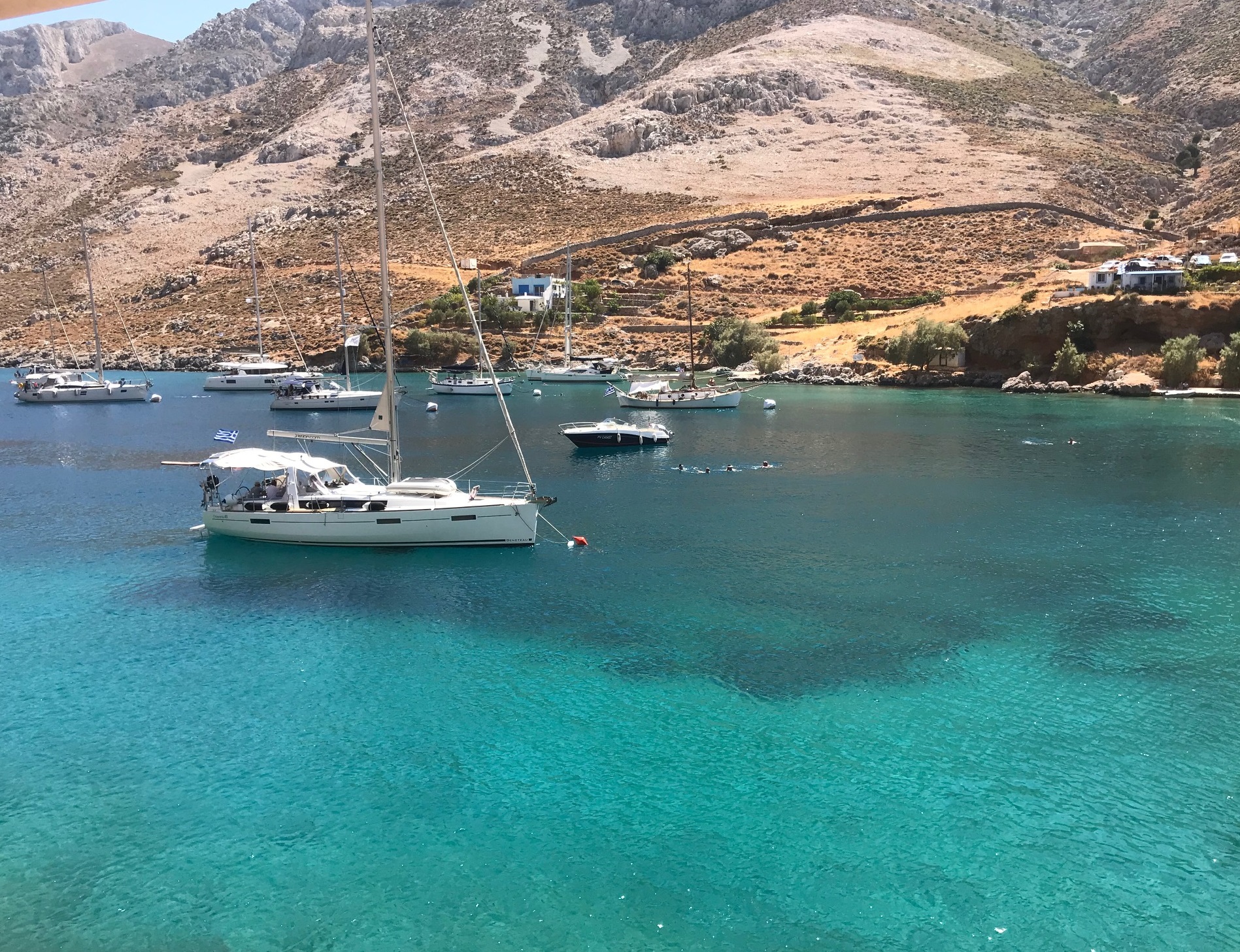 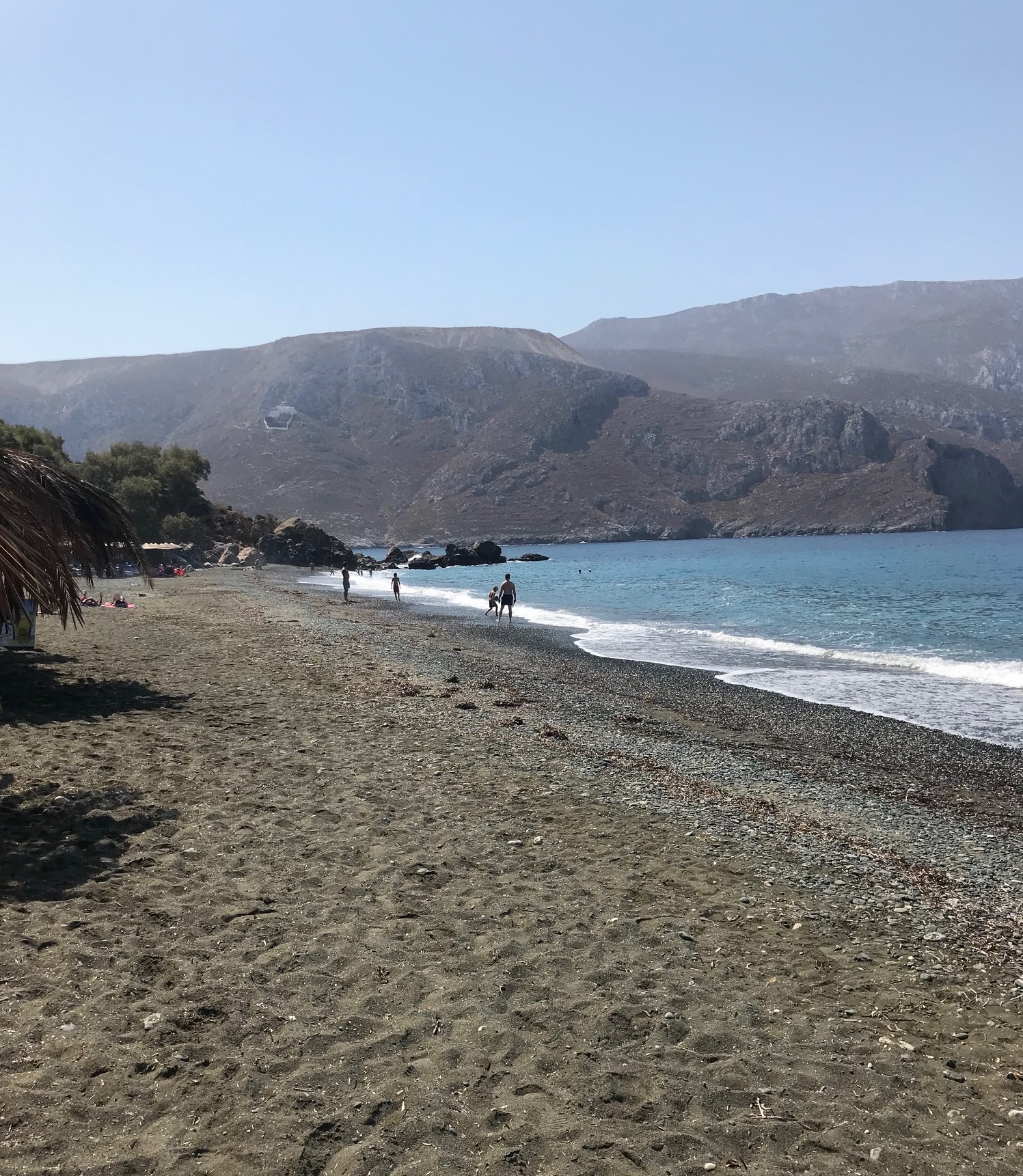