Quinta in the Douro, facing the river, with total privacy and tranquility.

Farm for sale in Cambres, Lamego.

River confrontation. The entire extension of the farm confronts the quota of Rio.

Confrontation N2 in all its extension

inserted in the farm, there are 3 additional constructions, originally having been used as agricultural facilities.

House for restoration and 3 additional buildings

Several other small and large trees.

Direct access to the N2. Confront in its entirety with the

Unique features of the property in this region:

The farm’s setting creates a natural, peaceful atmosphere with full connection to the water

Lamego is a city and municipality in the Viseu District, in the Norte Region of the Douro in northern Portugal. Located on the shores of the Balsemao River, the municipality has a population of 26,691, in an area of 165.42 km2.

With origins before the Roman occupation of the iberian Peninsula, Lamego is known for its historic city center, having a long history as a principal city of the former Tras-os-Montes e Alto Douro Province. Legend holds that the first Portuguese Cortes were held in Lamego, in 1143. The Roman Catholic Diocese of Lamego is based in the city center.

The principal activities in this region are tied to the service sector, with commerce and agriculture also representing an important part of the economy. in particular viticulture, since the municipality (and other municipalities in the region) have been designated as part of the Denominacao de Origem Controlada (DOC), a control used to classify wine products as a locally produced product of origin, for national and international marketing.

Lamego has a large shopping centre, with approximately 30 main shops, three malls of medium-size and several small traditional shops. industrial activities are concentrated in the industrial zone in the parish of Varzea de Abrunhais. Lamego textiles are also promoted but tend to be small-scale production runs, with few medium- to large-companies involved in mass-production.

The tourist sector is primarily associated with the monuments and religious buildings, and has been a growing part of the local economy. The extension of the A24 motorway has been important in attracting more visitors and businesses to the region. 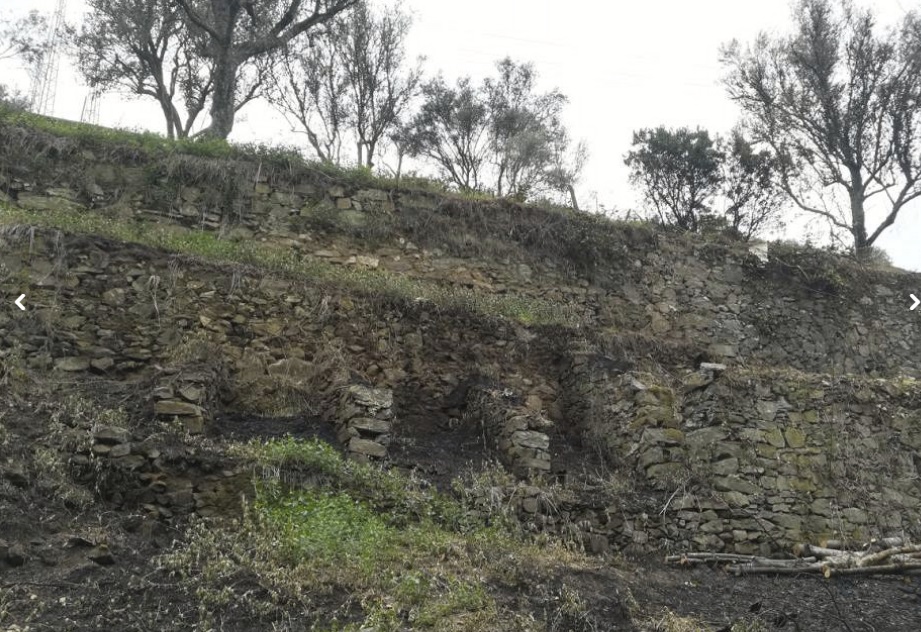 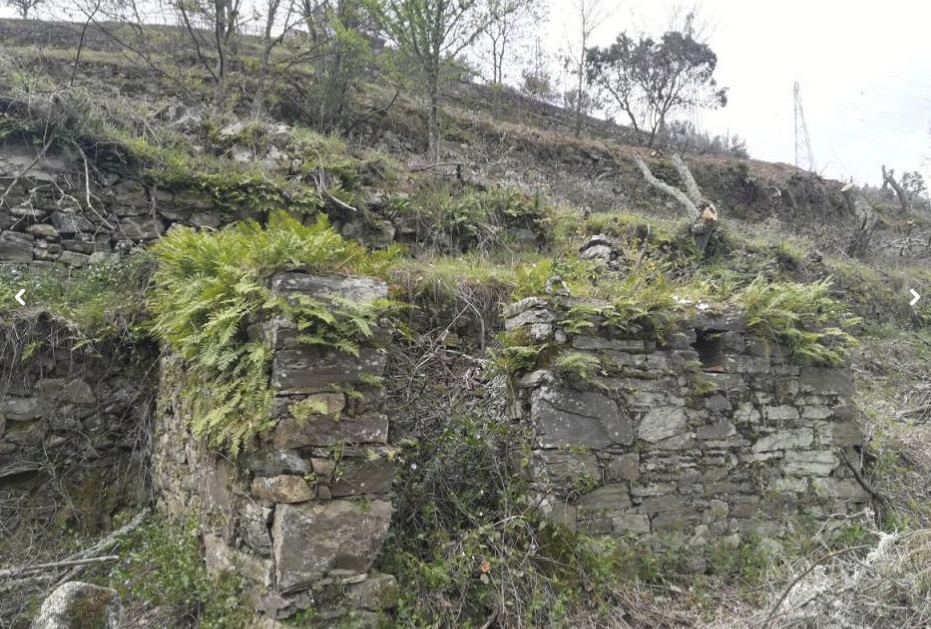 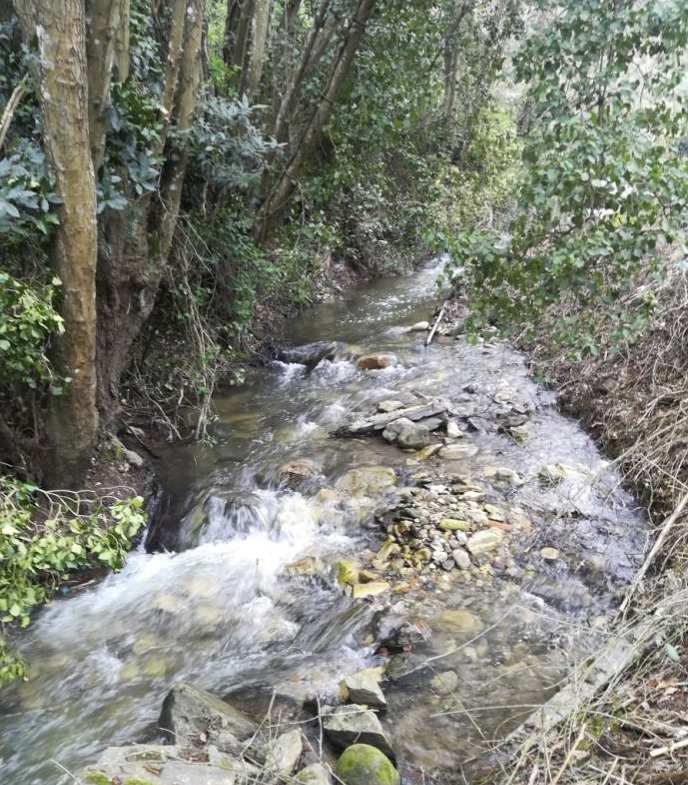 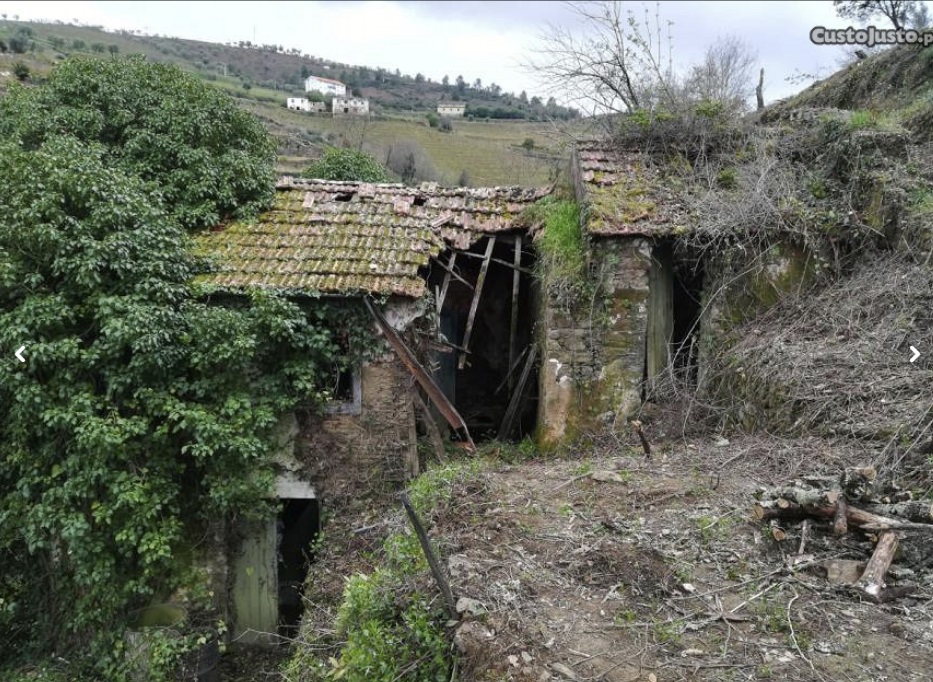 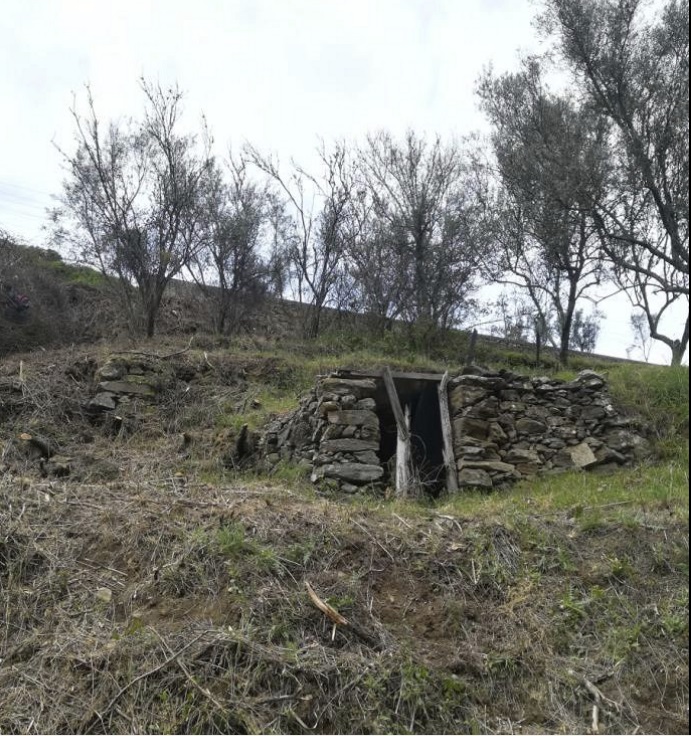 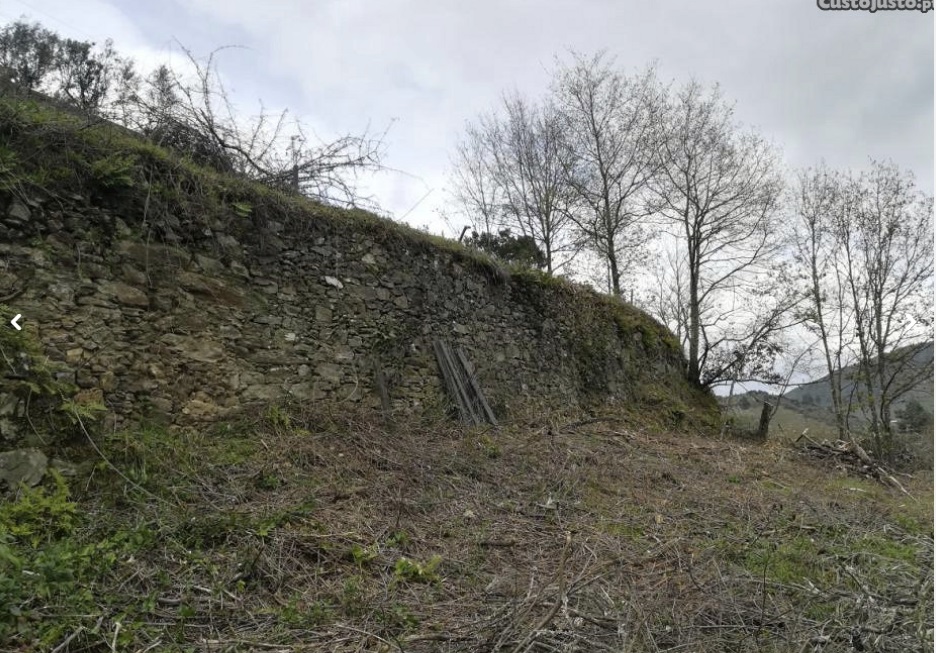 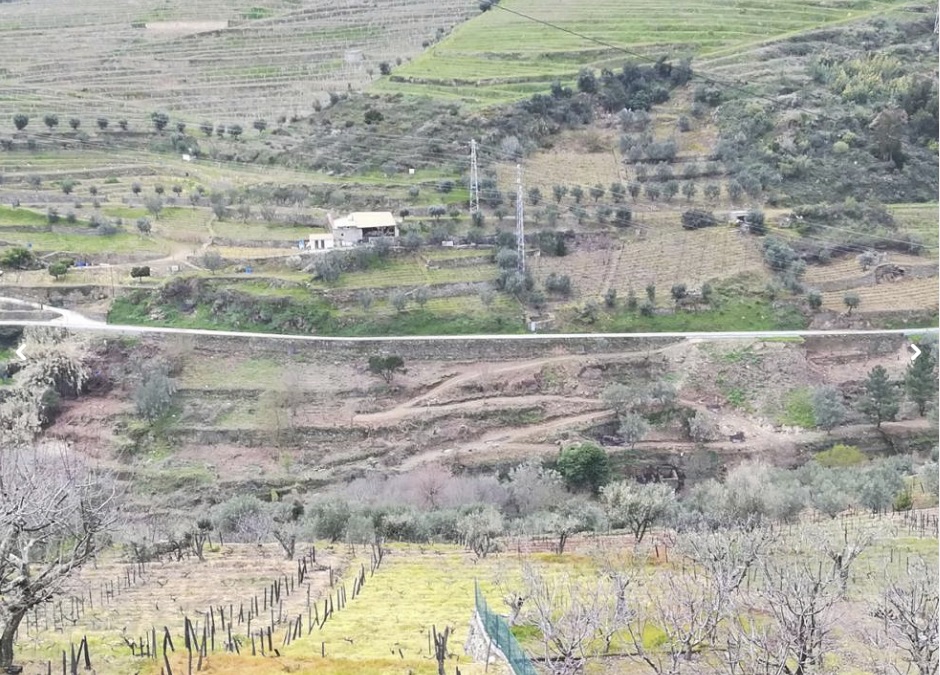 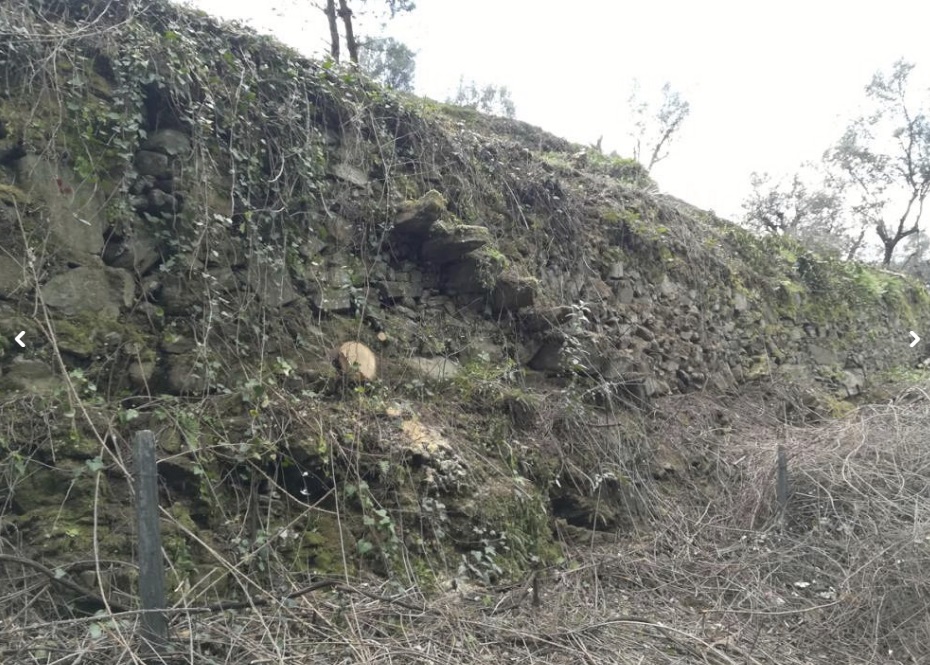