Duplex Town House only 50 metres to the beach in La Mata, literally just a minutes walk.

it has 75 m2 divided on two floors with two bedrooms and two bathrooms.

The house faces north and has a nice shade.

Newly redone electricity in the entire house and increase maximum capacity to 5.75 kw.

Possible discount for a fast deal!

* Recently refurbished to the highest of standards

* Walking distance to the beach

The village of La Mata is a developing tourist centre and one of the more popular Spanish villages on the Mediterranean coast. However, you’ll find it’s not nearly as commercialised as the Costa Blanca resorts to the North of Alicante. it still retains that special “Spanish” feel and is in a relaxed environment.

You’ll also see, that La Mata has learned a few lessons from other tourist destinations, because in La Mata, you’ll find no high-rise skyscrapers or package holiday hotels and still retains a Spanish way of life.

The concentration of salt and the temperature, combine to endow this area with a particularly healthy micro-climate, recommended by doctors for its beneficial properties. Bathing in the salt lagoons is also becoming popular for many medicinal reasons. The climate in La Mata makes it an ideal location for year round holiday activities, especially if you want to fulfil that yearning for some sunshine during those dreary winter months in the UK.

On average, La Mata enjoys 320 days of sunshine per year and an average daily temperature of 17°C. Temperatures in July and August are typically 30°C. Many people prefer the months when the weather can be near perfect: April, May, June, September, October and November.

La Mata offers all the typical activities for the holidaymaker.

Go down to the beach at La Mata and walk along the front, at lunch times and in the evenings this area and the surrounding streets are a hive of activity, with many busy cafes, restaurants and bars. These streets also offer many shopping opportunities, plus, the street market is in La Mata every Wednesday morning, 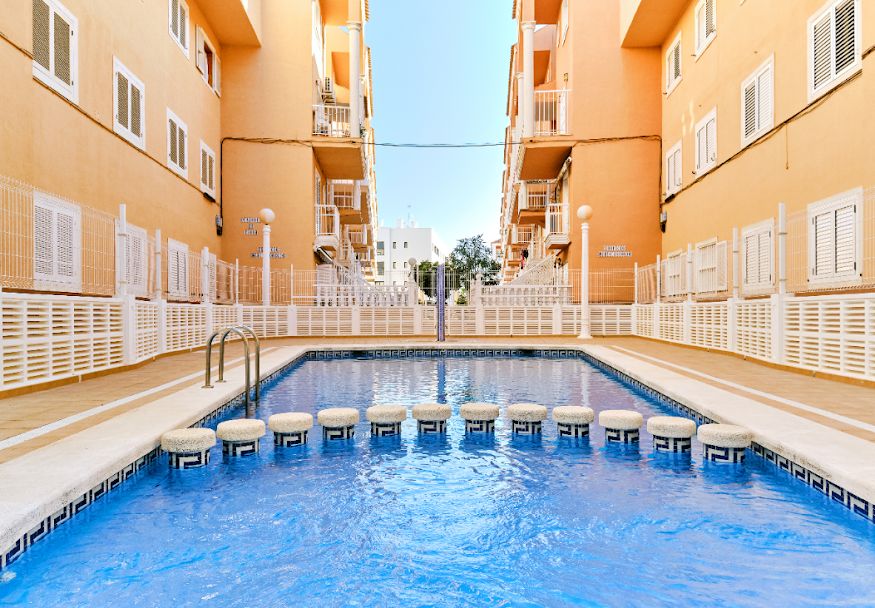 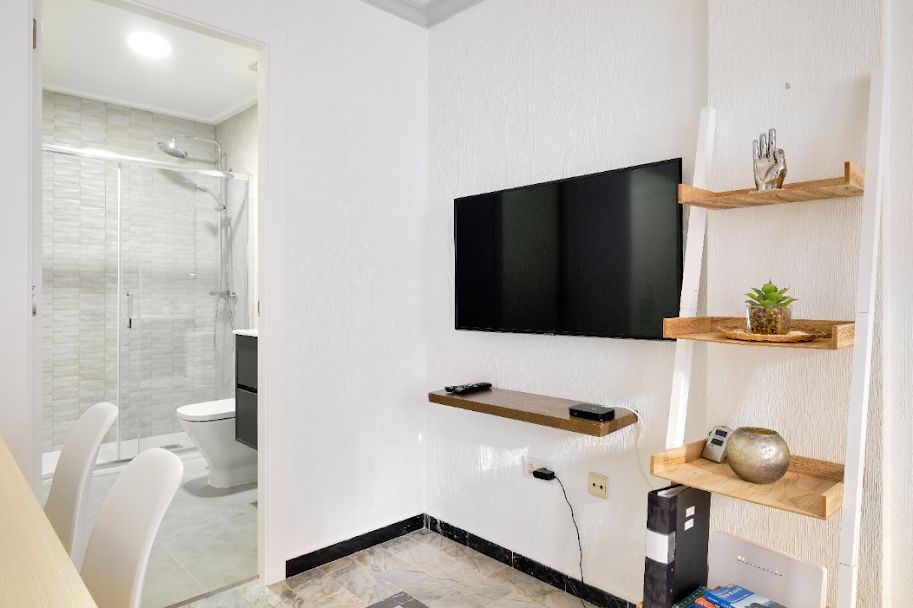 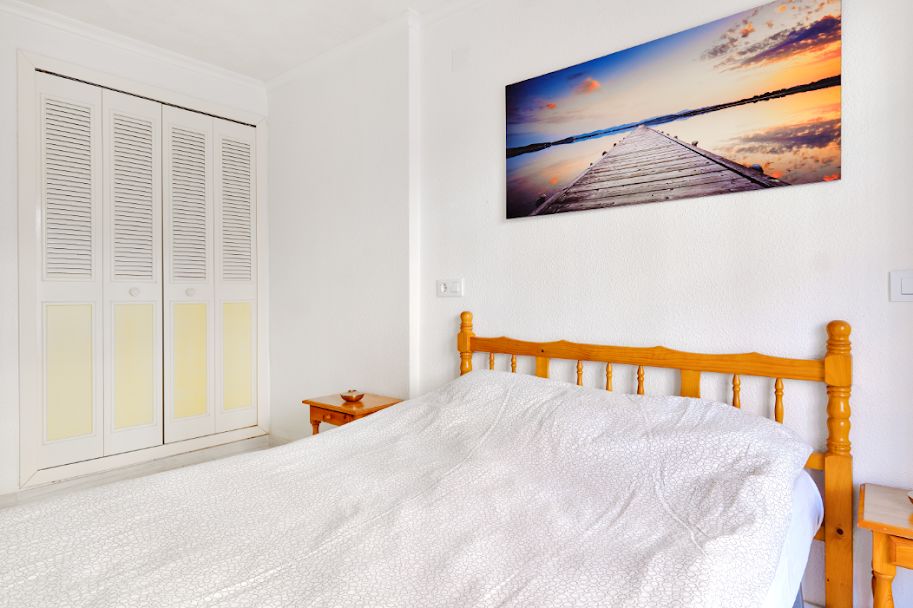 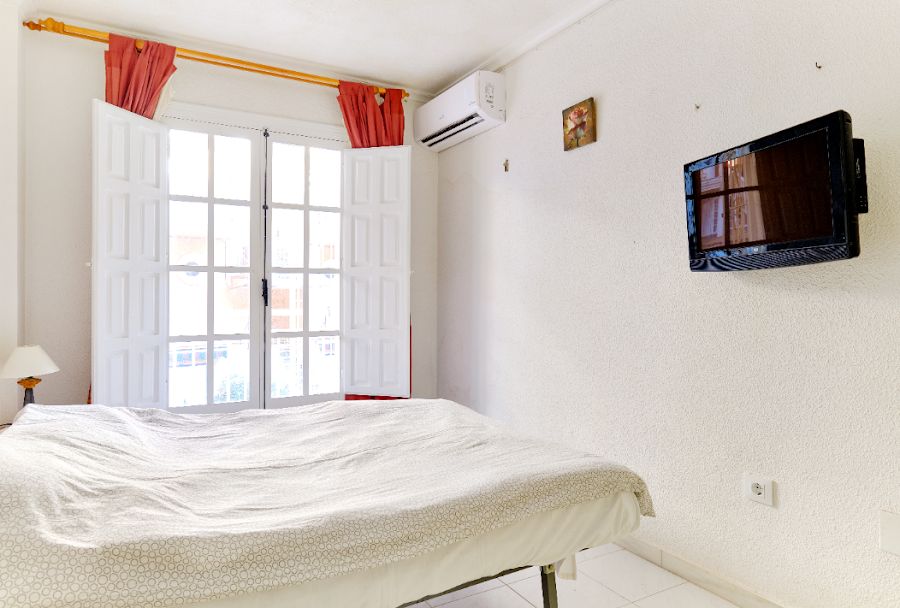 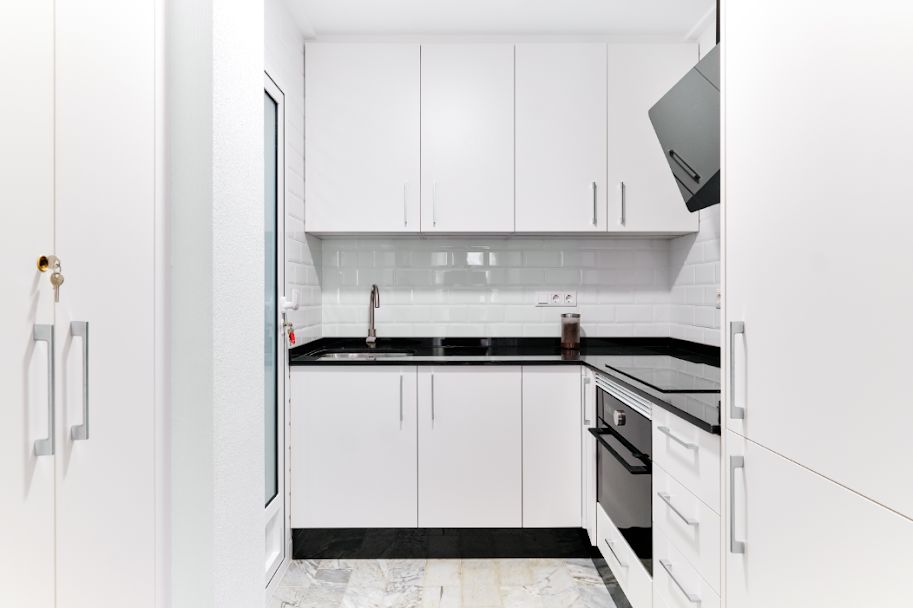 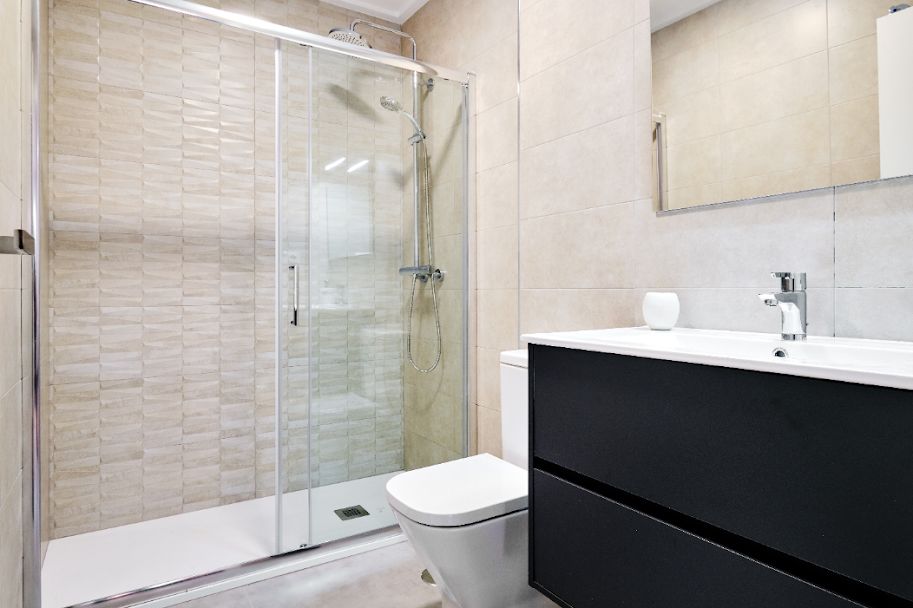 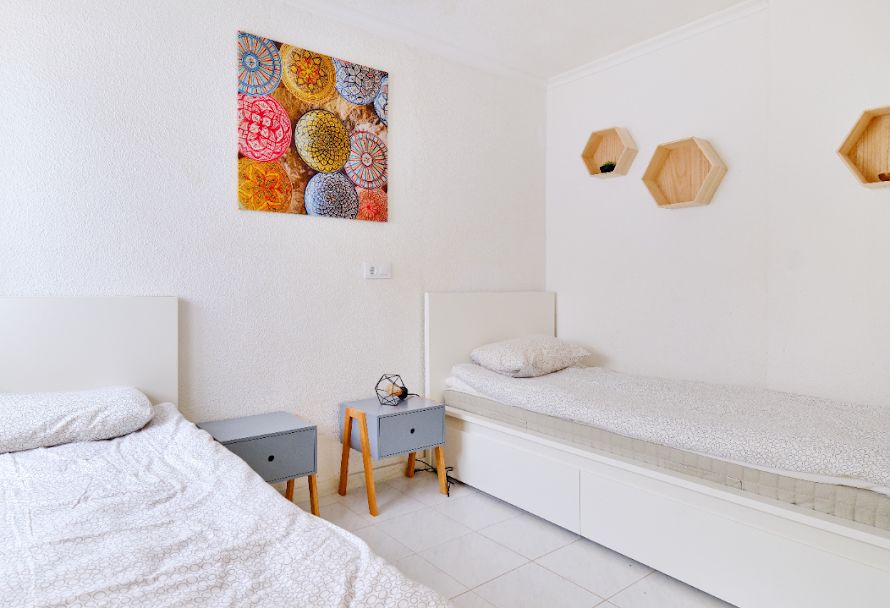 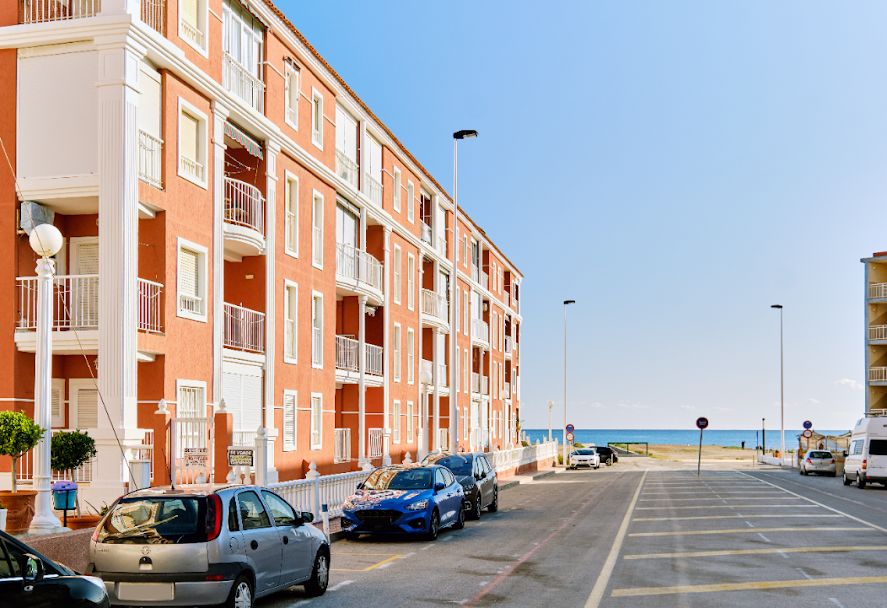 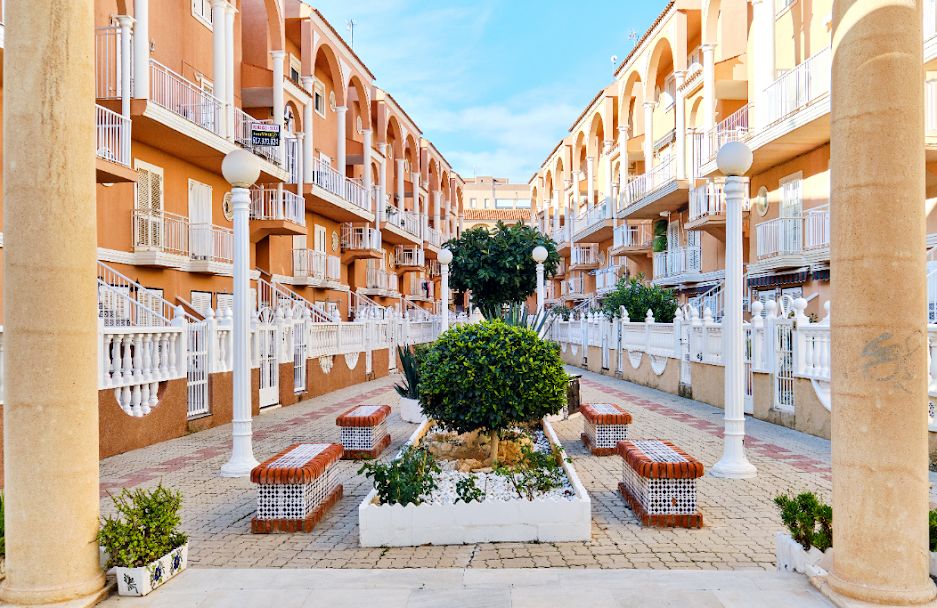 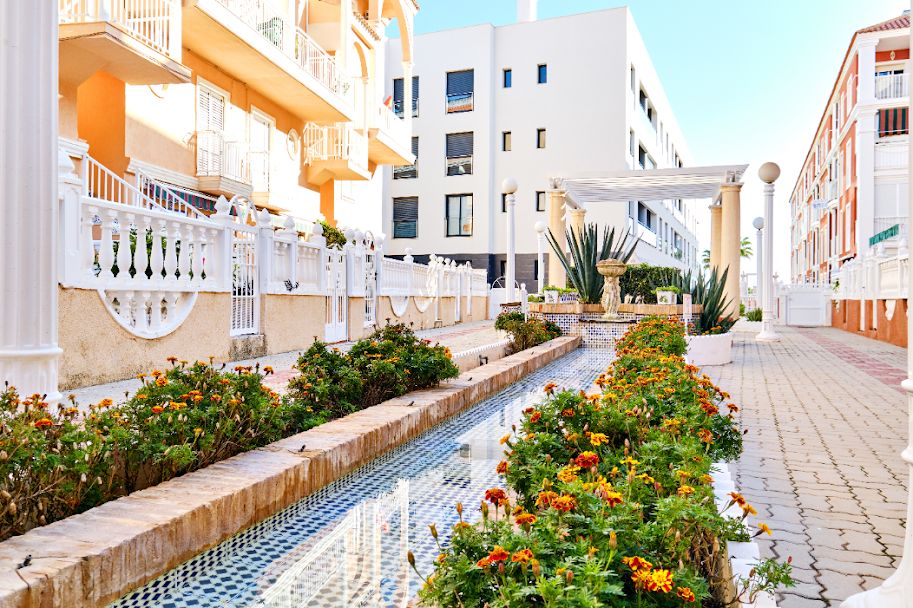