Here we present to you a prime plot of land in one of the most luxurious developments in Pakistan.

Land on this resort does not stay on the market long make an offer now.

All offers will be considered by the owner.

This grand golf city community worth $265 Million will deliver a luxurious living experience into the expanding city of Gwadar. it is secure and gated and spread across 6.7 million square feet. Tailor-made for all professionals working in the flourishing port city of Gwadar, it provides all of the amenities and facilities needed for a quality lifestyle and is set to become the most desirable residential and lifestyle address in Gwadar.

Everything is provided within this premier golf city in Gwadar to enable residents to live, work and play, and there is something for everyone. Golf enthusiasts will be able to indulge their passion at the Residents Golf Course and those who like to explore will be superbly situated with easy access to the CPEC Coastal Highway, just four Miles to the beach and resorts, eight Miles to Gwadar international Airport and ten Miles to New Town Gwadar.

For a superb visual representation of the project, copy and paste the following link to your browser: https://youtu.be/vgBmJNBHf_s

Despite the current COViD-19 situation, we at CPiC Global are committed to deliver – Construction continues at the site of China Pak Golf Estates, Gwadar.

Gwadar (Balochi and Urdu: گوادر‎; pronounced [ɡʷɑːd̪əɾ]) is a port city on the southwestern coast of Balochistan, Pakistan. The city is located on the shores of the Arabian Sea opposite Oman. Gwadar was an overseas possession of Oman from 1783 to 1958.[2] it is about 120 kilometres (75 mi) southwest of Turbat, while the sister port city of Chabahar in iran’s Sistan and Baluchestan Province is about 170 kilometres (110 mi) to the west of Gwadar.

For most of its history, Gwadar was a small to medium-sized settlement with an economy largely based on artisanal fishing. The strategic value of its location was first recognized in 1954 when it was identified as a suitable site for a deep water port by the United States Geological Survey at the request of Pakistan while the territory was still under Omani rule.[3] The area’s potential to be a major deep water port remained untapped under successive Pakistani governments until 2001, when construction on the first phase of Gwadar Port was initiated.[4] The first phase was inaugurated by General Parvez Musharraf in 2007 at a total cost of $248 million.[5] The port initially remained underutilized after construction for a variety of reasons, including lack of investment, security concerns, and the Government of Pakistan’s failure to transfer land as promised to the port operator, Port of Singapore Authority.[6]

in April 2015, Pakistan and China announced their intention to develop the $46 billion China-Pakistan Economic Corridor (CPEC),[7] which in turn forms part of China’s ambitious One Belt, One Road.[8] Gwadar features heavily in CPEC, and is also envisaged to be the link between the One Belt, One Road and Maritime Silk Road project.[9] $1.153 billion worth of infrastructure projects will be invested into the city as part of CPEC,[10] with the aim of linking northern Pakistan and western China to the deep water seaport.[11] The city will also be the site of a floating liquefied natural gas facility that will be built as part of the larger $2.5 billion Gwadar-Nawabshah segment of the iran-Pakistan gas pipeline project.[12] in addition to investments directly under the aegis of CPEC in Gwadar city, the China Overseas Port Holding Company in June 2016 began construction on the $2 billion Gwadar Special Economic Zone,[13] which is being modelled on the lines of the Special Economic Zones of China.[14] in September 2016 the Gwadar Development Authority published a request for tenders for the preparation of expropriation and resettlement of Old Town Gwadar.[15] Sell Overseas Property Fast. 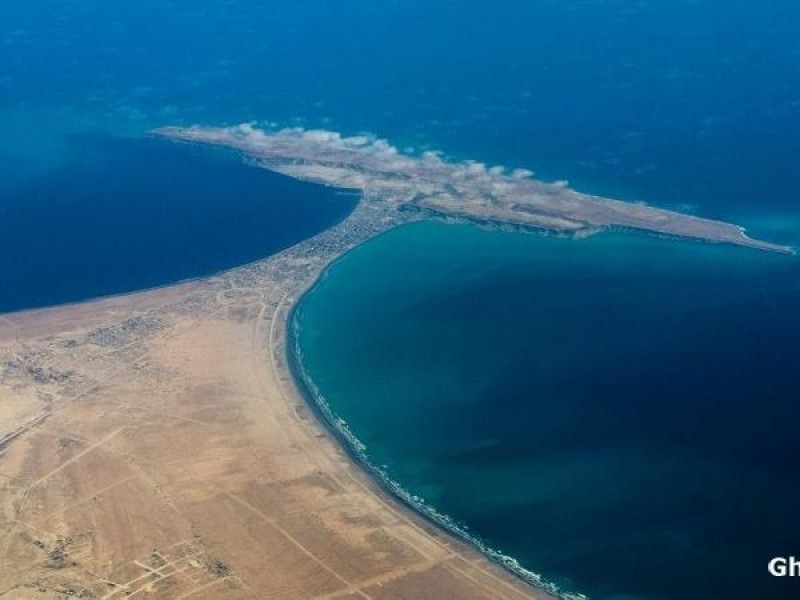 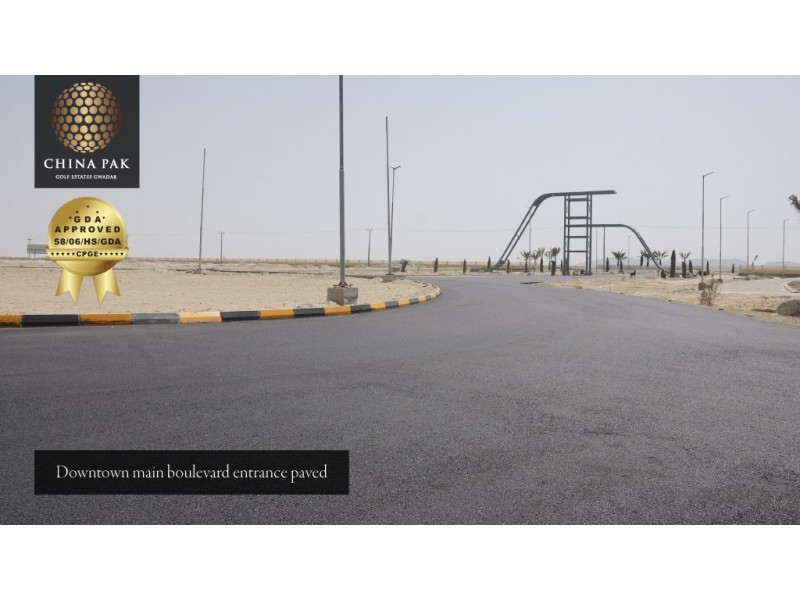 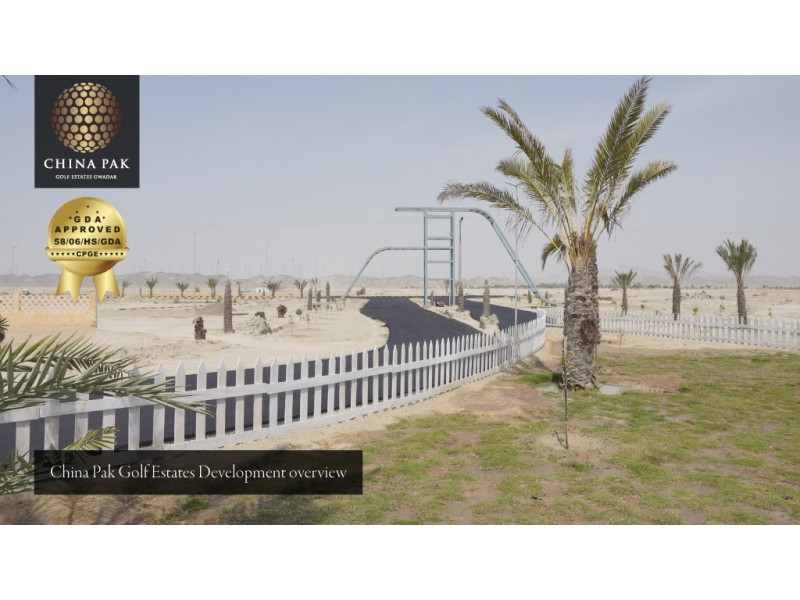 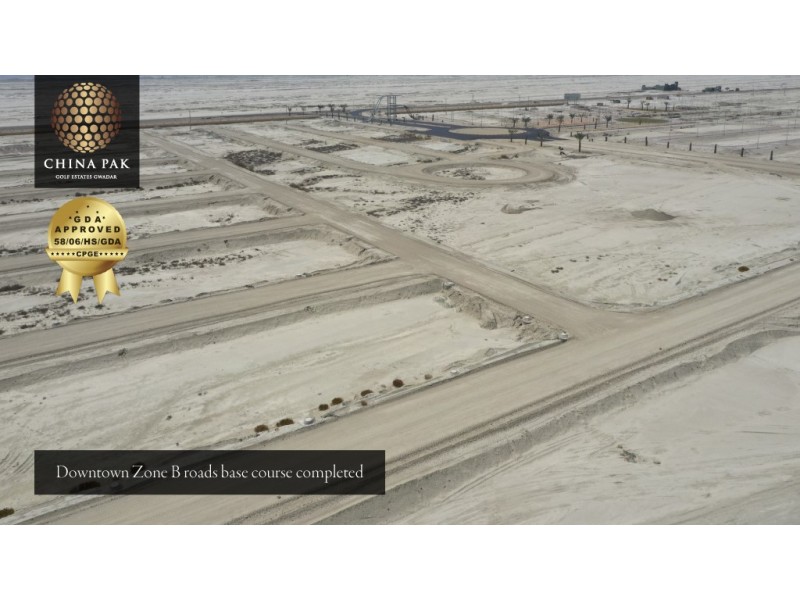 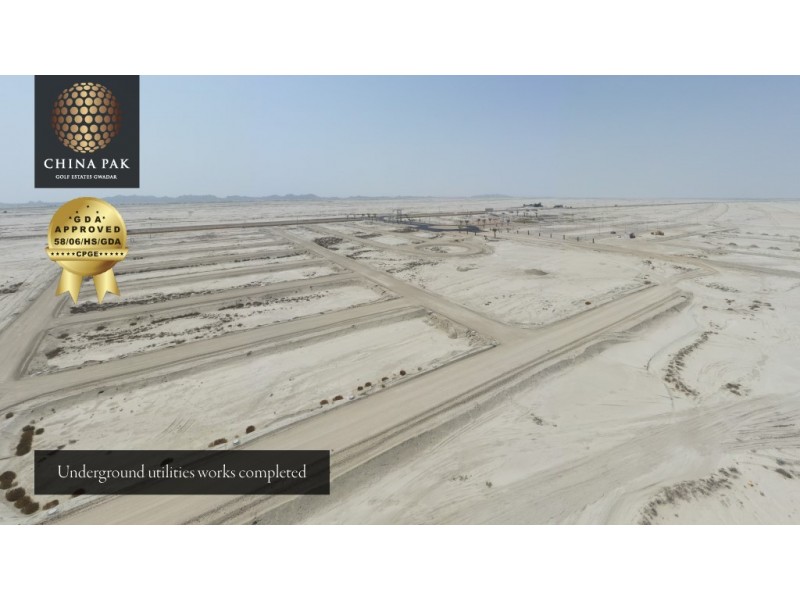 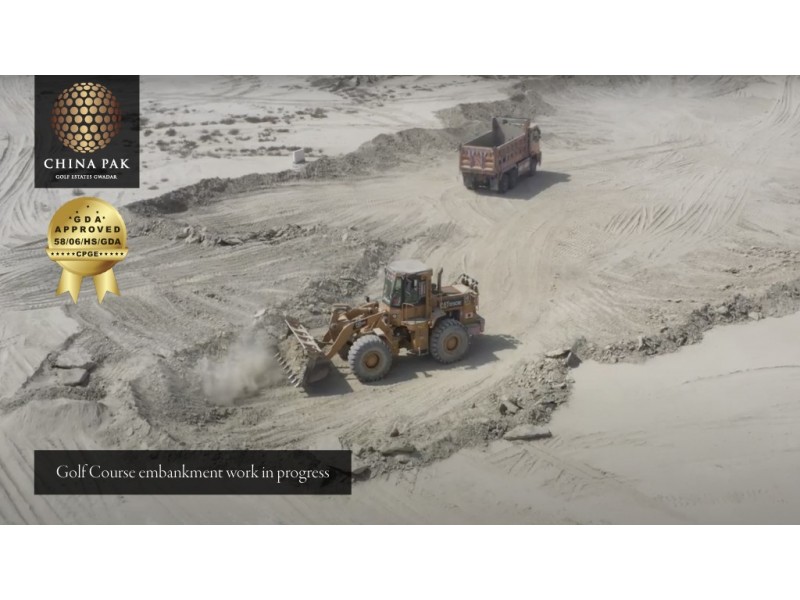 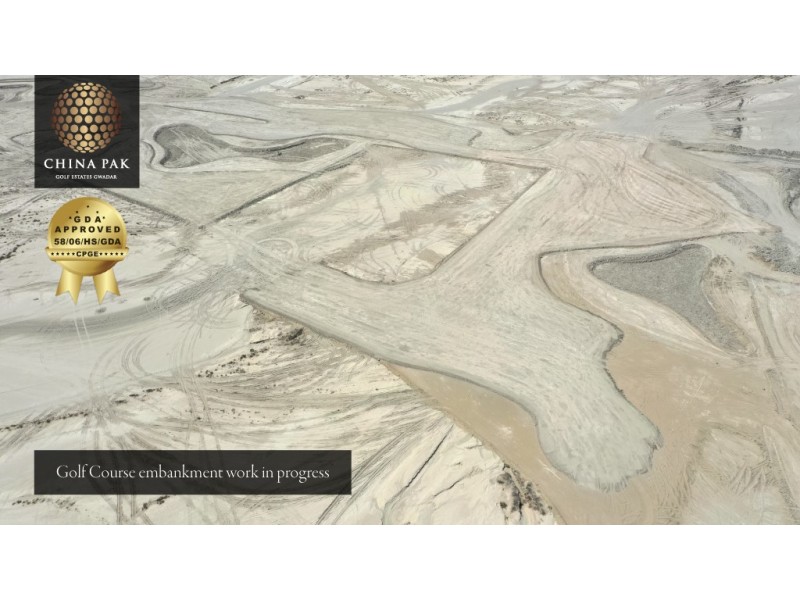 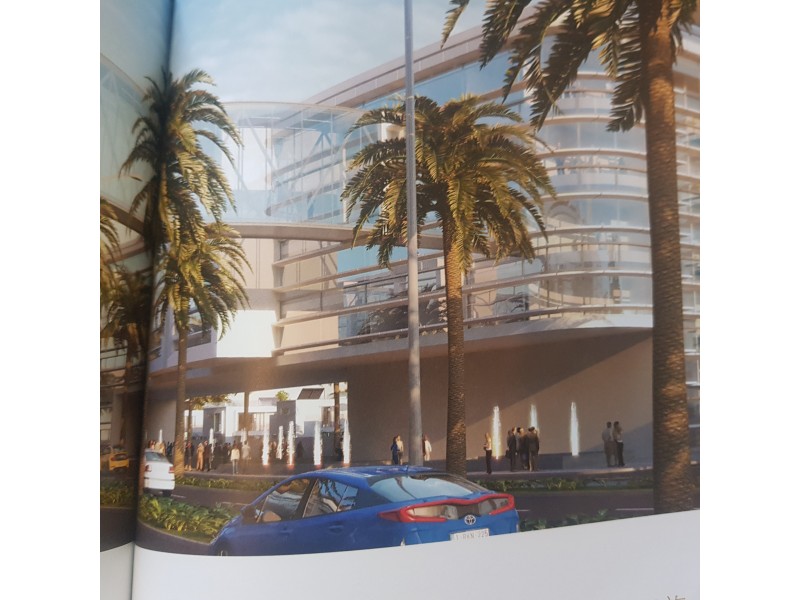 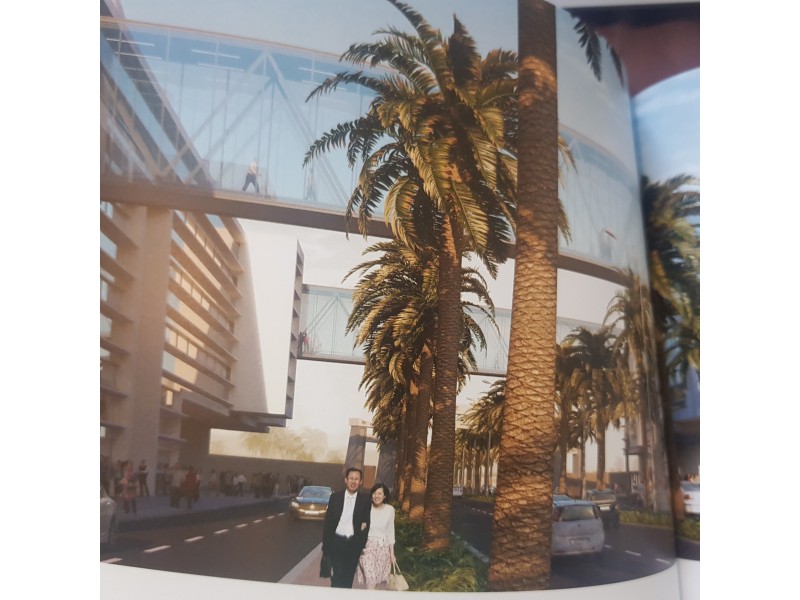