The investment site is located in the Novgorod region of the Russian Federation, in the city of Chudovo. The total land area is 5300 hectares and 20,000 ballohectares, of which 3,000 – 3,500 hectares can be allocated for ownership. The production site with the full range of necessary infrastructure belongs to the Russian company Chudovo LLC. State authorities and local governments are striving for the economic growth of the municipal region, which is expressed in the presence of federal and regional enterprise support programs.

The lands are compact, the fields are flat, the contour of the fields is large, and there are no stones. Fields are cultivated, sown with perennial plants. Part of the land is located in the area of single-industry towns, where enterprises are exempted from taxes. At the expense of the budget, all communications long-term soft loans are provided. The land is mostly located along the M10 highway, the distance to Moscow is 580 km, to St. Petersburg – 120 km. The plot’s strategic location allows for the development of a large federal logistics complex, which could include parking lots, a motel, a cafe, a restaurant, as well as tire repair, refueling and washing services, warehouses, customs terminal, a container site, etc. There is also a fully owned dairy plant, once capable of processing up to 100 tons of milk per day; a food industrial zone in compliance with the sanitary regulations, the site area is 2.2 hectares; a building, a new transformer substation 440 Kwa, a well, plumbing, sewage infrastructure; it is also possible to provide gas, necessary permissions are already obtained.

Construction of a livestock complex for 1200 heads of dairy cattle (readiness level 90%) is now under way. The farm was designed and manufactured in Holland, all components are brought from the Netherlands as well. The milking department and delivery room were expanded for the subsequent increase in the number of livestock to 1600 heads of milking cattle. There are also two hay barns, two granaries, a dry components warehouse, four silo trenches with individual capacity of 3000 tons; another site was prepared, dusted with sand and is being reinforced for five to six more silo trenches. The farm was designed and built in a thorough, competent manner, which will allow the future owner to save time and considerable funds in the milk and meat production activities. The plot has its own concrete production unit with a capacity of 60 m3 per hour in an italian mixer.

The land features many different buildings and structures, four farms in different conditions, including ones suitable for operations and further modernization.

About the Area:
Novgorod is one of the oldest cities in Russia. it was first mentioned in the manuscripts as early as 859.

The city of Novgorod The Great (Novgorod Veliky) is located between Moscow (530km) and Saint Petersburg (108 km). its population is estimated at 230,000 people. Novgorod is inscribed on the World Heritage List.

Novgorod was first mentioned in manuscripts as early as 859. Together with Kiev, Novgorod was a very important cultural, social, and economical centre in Rus, and was the capital of one of the first European democracies, the Novgorod Republic. 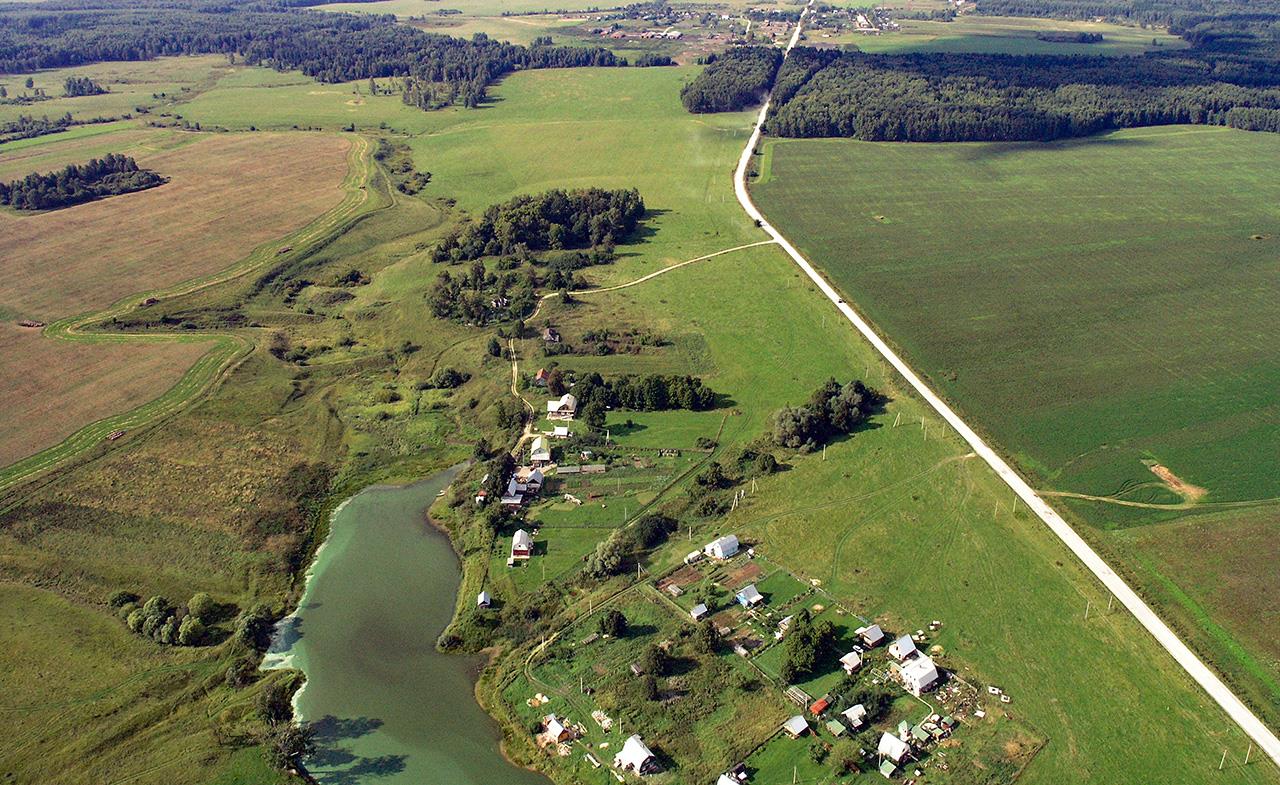 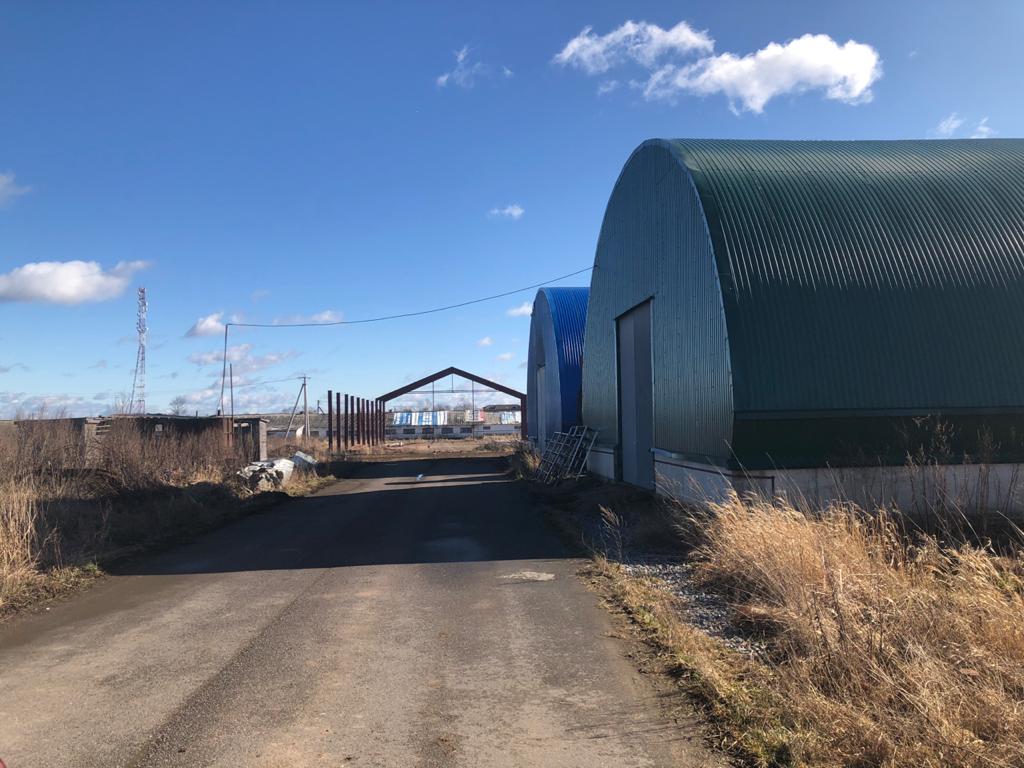 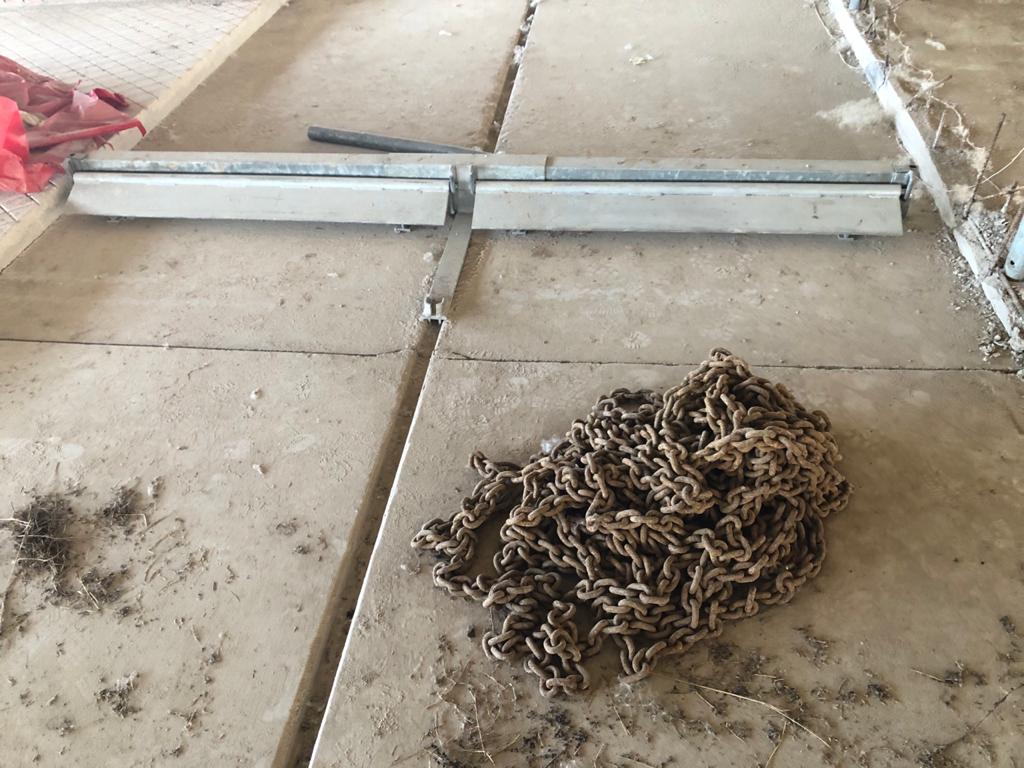 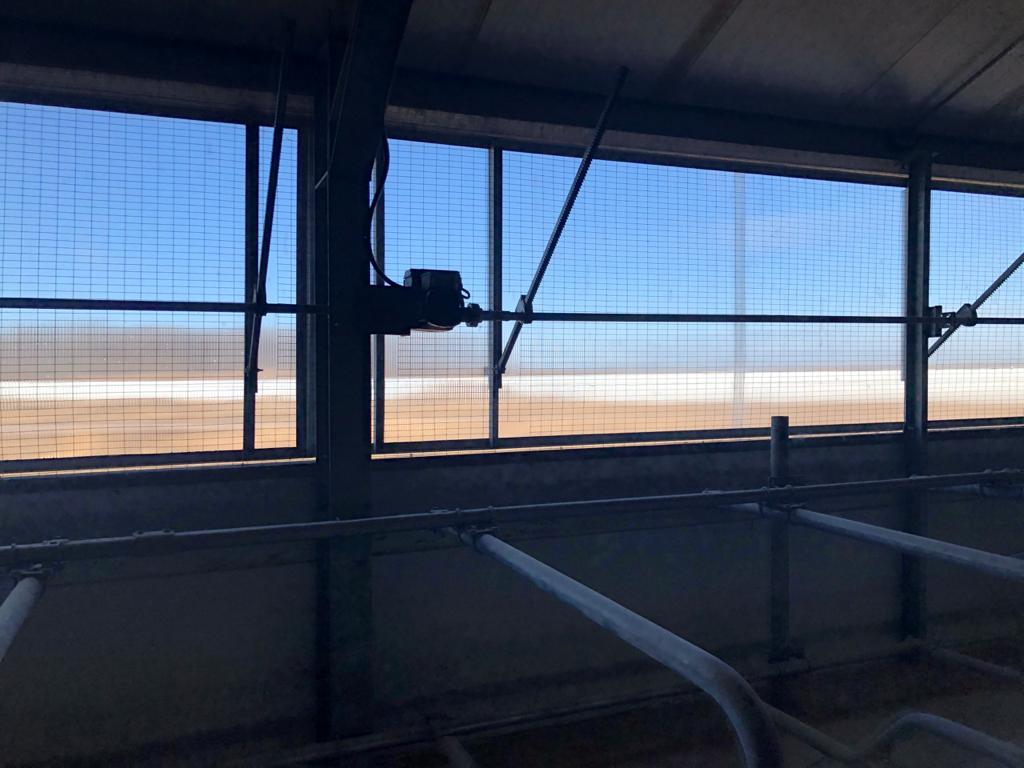 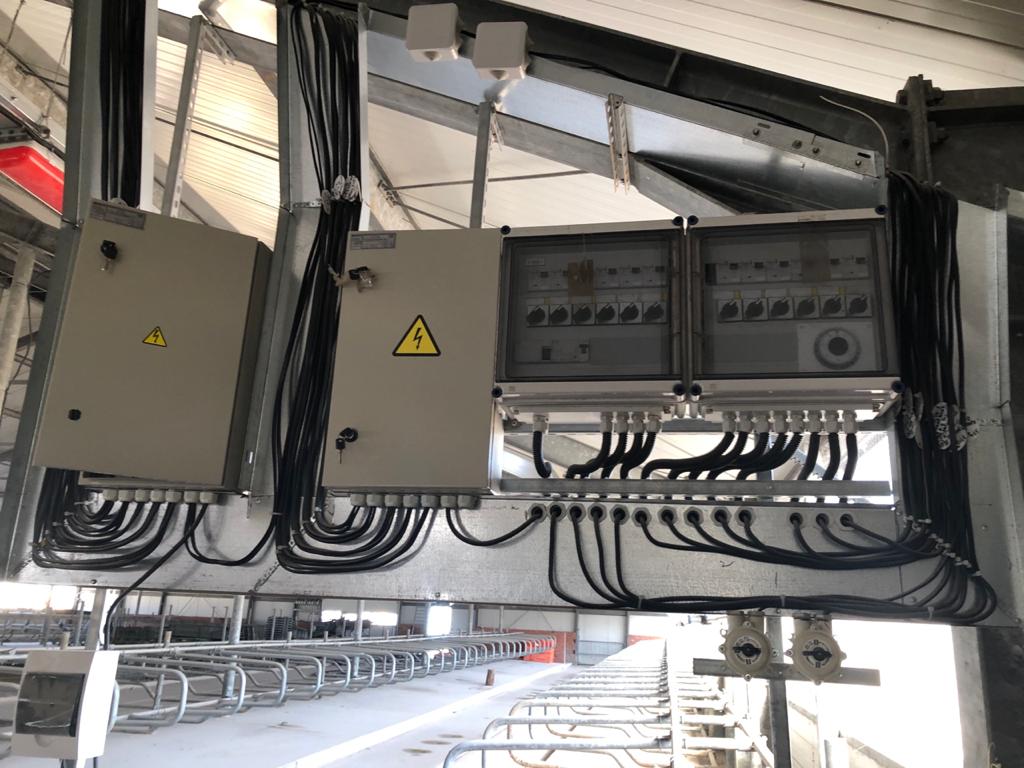 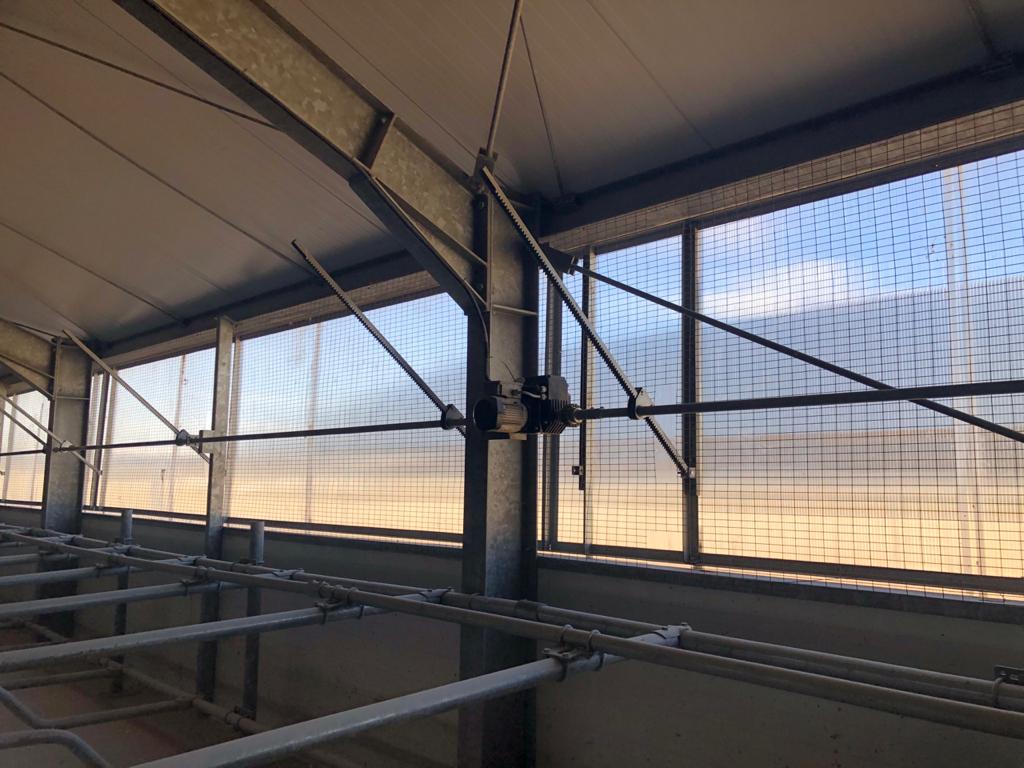 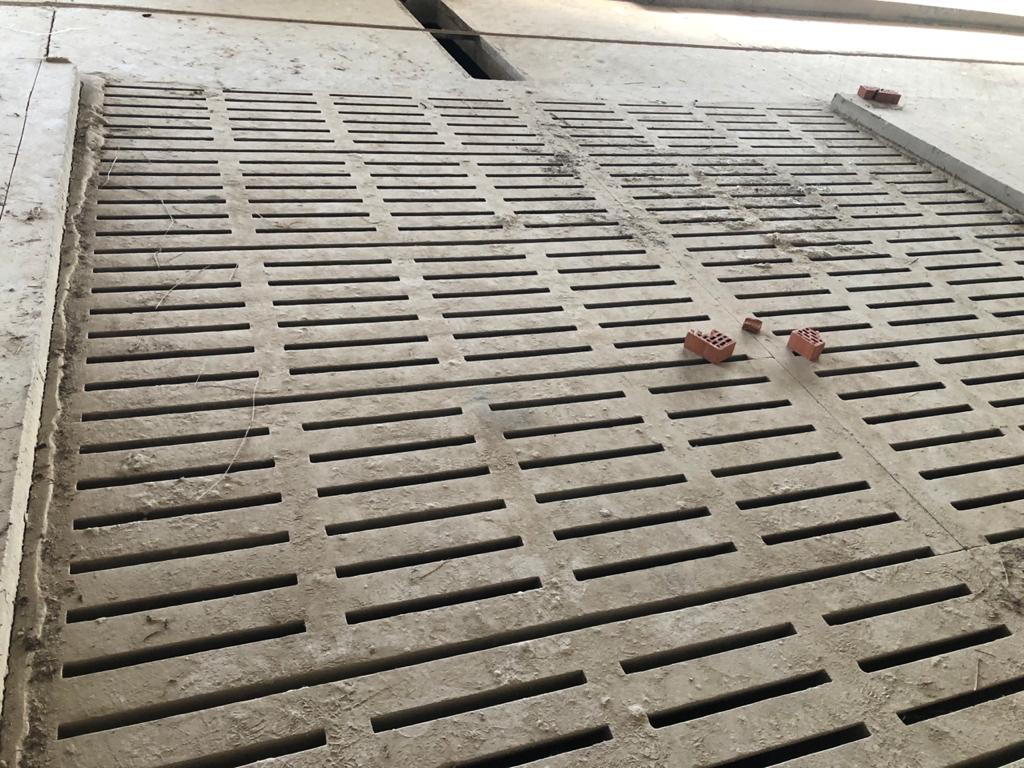 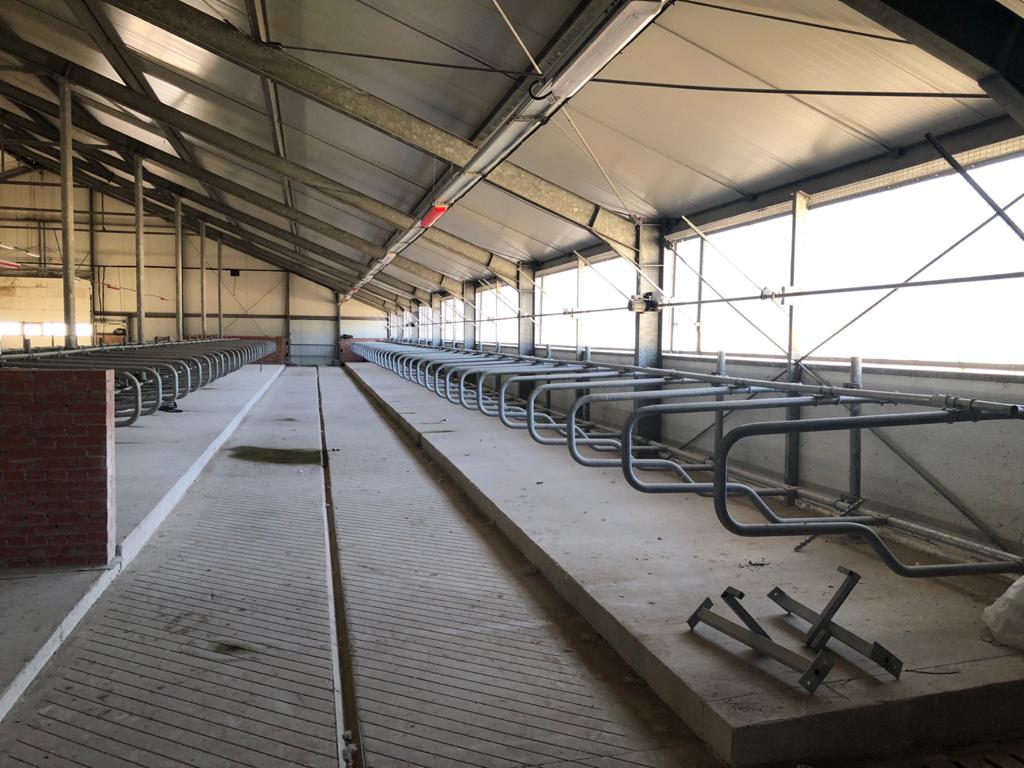 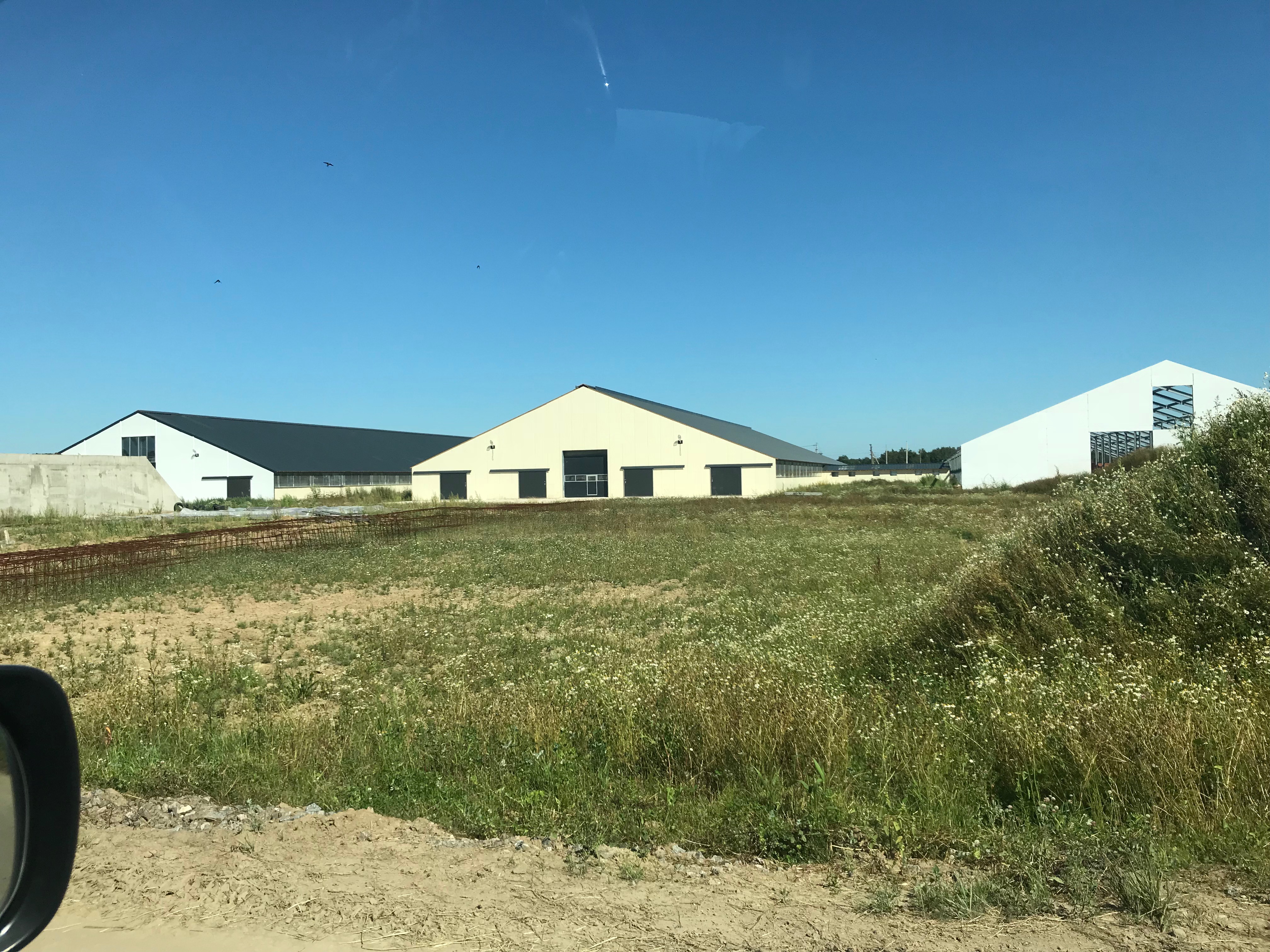 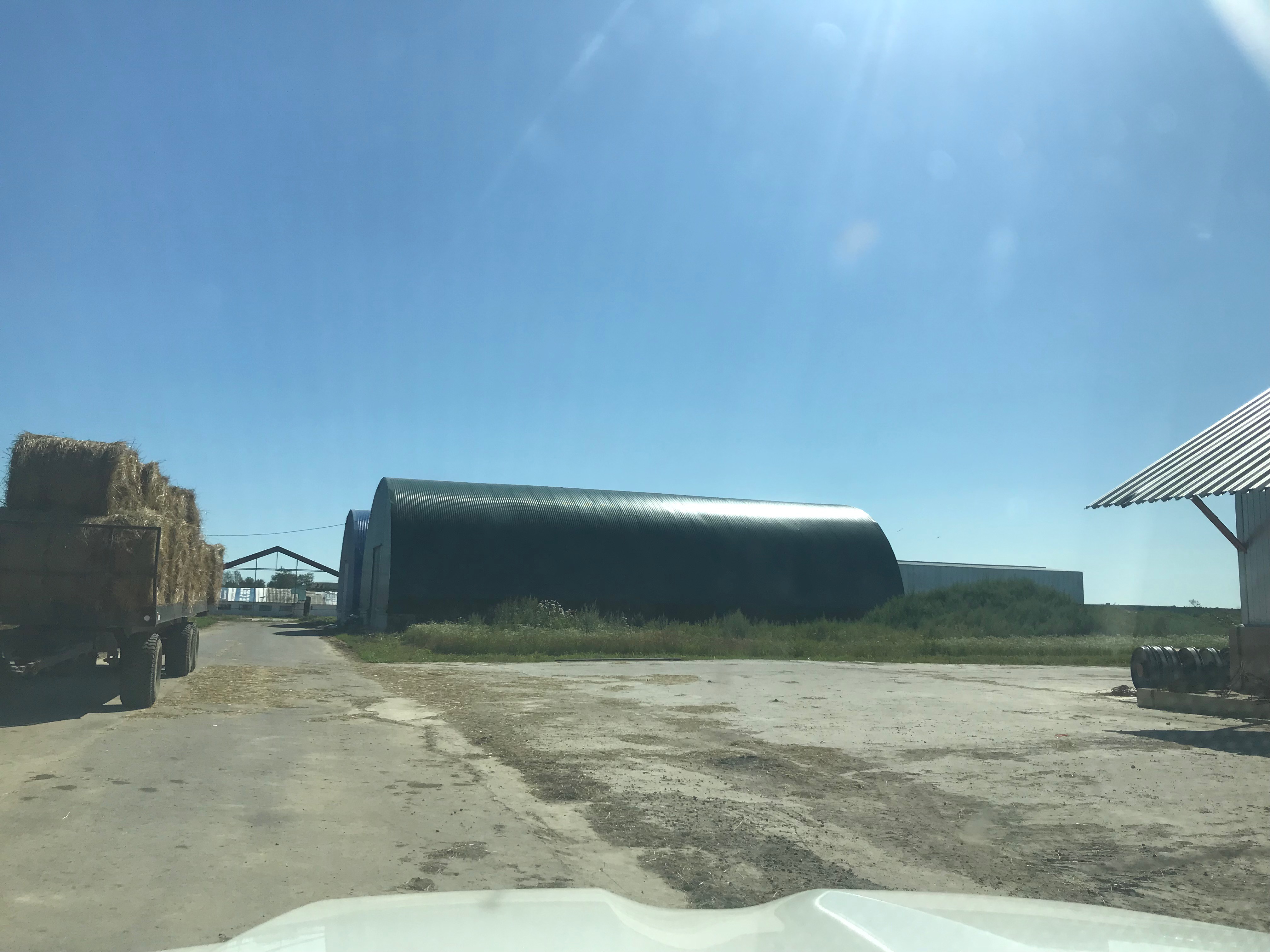